Please enjoy our free online classic arcade games & modern remakes of old ones. Don’t forget to share our site with your friends! 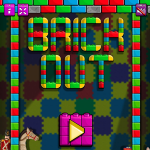 Brick Out is a modern remake inspired by the cult classic Atari arcade game Breakout.

Players scroll a paddle horizontally across the screen to catch a falling ball, pushing it upward to break bricks until the screen is clear of breakable bricks.

Published by Plays.org in Classic / 0 Comments 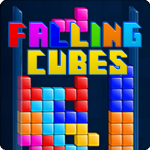 Falling Cubes is a modern remake of the classic puzzle game Tetris, where players try to remove horizontal lines from the playing field by completing lines with blocks that fill in the spaces.

This game’s playing field is offset at an angle and the pieces are rendered with bright and colorful designs.

Players advance through the game’s level and score points by completing lines. If players complete multiple lines at once they score more points.

When the pieces reach the top of the playing field the game is over.

Published by Plays.org in Arcade Classic Logic / One Comment 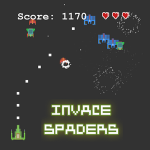 This is a free online game inspired by Space Invaders. Players shoot aliens to try to beat the high score and unlock additional ships.

Players must not hit any aliens with their ship or they die.

Upgrades throughout the levels allow players to slow down enemies or wipe them away with a giant laser. 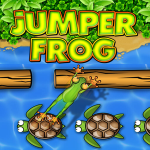 This is a cross the road and stream game where you play a frog who must make their way across the screen 5 times on each level.

Landing on a spot where there is a fly is worth 500 points. 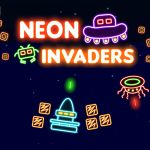 Move left and right to shoot alien crafts while using the protective bases to avoid their shots.

The fast moving ship which appears periodically at the top of the game drops a heart container which gives you another life and also adds to your ship energy level.

You start the game with 3 ships and you lose a ship whenever an enemy hits you or your energy bar reaches zero.

Published by Plays.org in Arcade Classic Shooting / One Comment 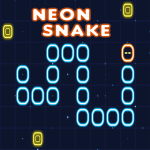 This is a modern remake of the classic game snake using beautiful neon colors.

The screen on this game does not have hard edges & instead wraps.

Eat the coins and do not accidentally run into your own tail.

The game has 3 different difficulty levels to appeal to gamers of all skill levels.

Published by Plays.org in Snake / 0 Comments 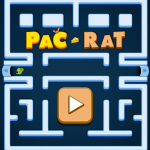 Pac Rat is a free Pac Man inspired game where you play as a rat eating cheese.

The power up pellets give you great strength to eat the cats like Pac Man eats ghosts.

This game is far easier than PacMan as there are only 6 levels, 3 enemies,, and the enemies move slowly. 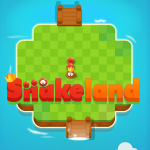 This is a modern and mobile friendly version of the game snake with beautiful graphics.

Collect coins to unlock new levels which become available through the bridges.

If you run into yourself, other objects, or fall off the level’s edge the game is over.

Published by Plays.org in Snake / 0 Comments 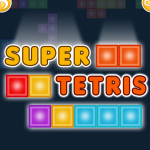 Super Tetris is a free online HTML version of the classic arcade game Tetris where players complete horizontal lines to score points and advance their level.

This game offers both desktop and mobile gameplay modes.

Game controls allow players to pause the game, switch out saved pieces, turn pieces in either direction, and see what the next 4 scheduled pieces are.

Published by Plays.org in Arcade Classic Logic / One Comment