This is an awesome and intense modern snake video game for kids and adults. Players must control the snake in order to collect fruits scattered all over the map. Collect all sorts of fruits to earn points and make your snake longer. Unlike the classic snake game, you will encounter enemy snakes in this version. Watch out for hostile snakes that are out to get you. It’s game over once you’ve been eaten by an enemy snake.

Children and parents can play this eating snake video game by clicking in the window below.

Alternatively kids and adults can play this modern competitive multi-snake game for free as a web application here.

Control the snake’s direction by turning left or right and collect fruits scattered all over the map. Eat as many fruits as you can and avoid getting eaten by other snakes.

Like This Game? Review This Endless Snake Attack Online Game Inspired by the Classic Snake Game 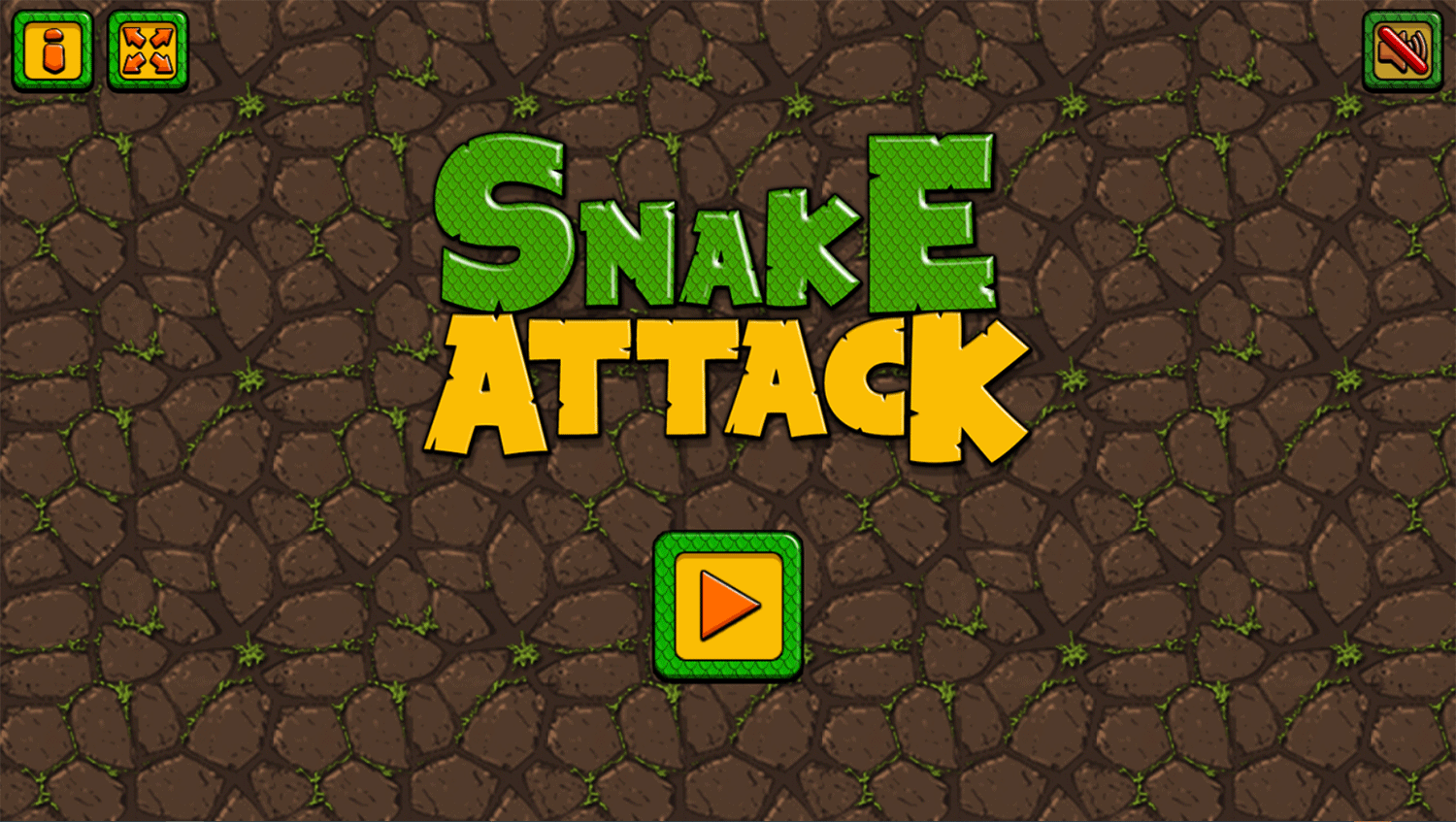 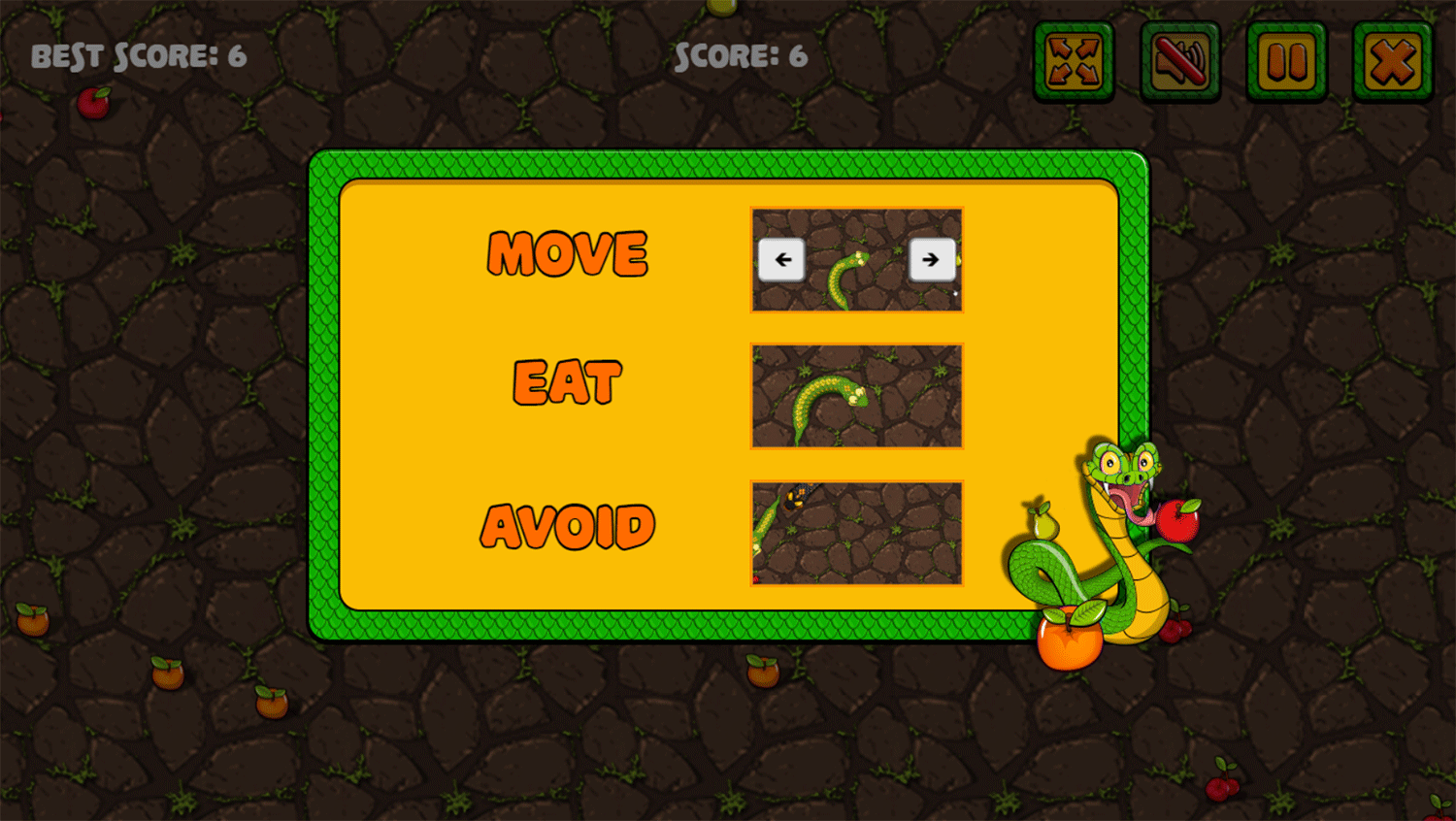 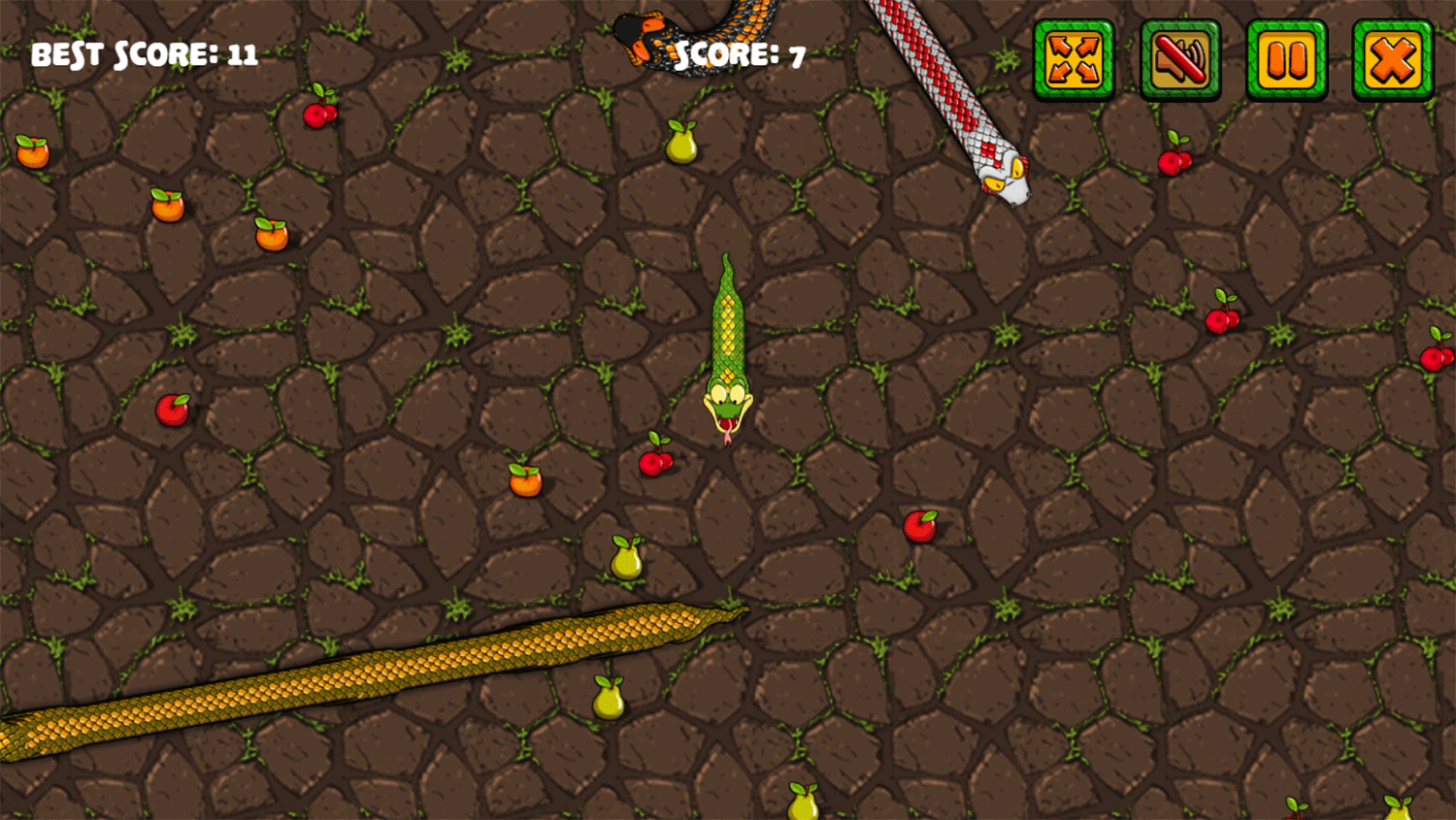 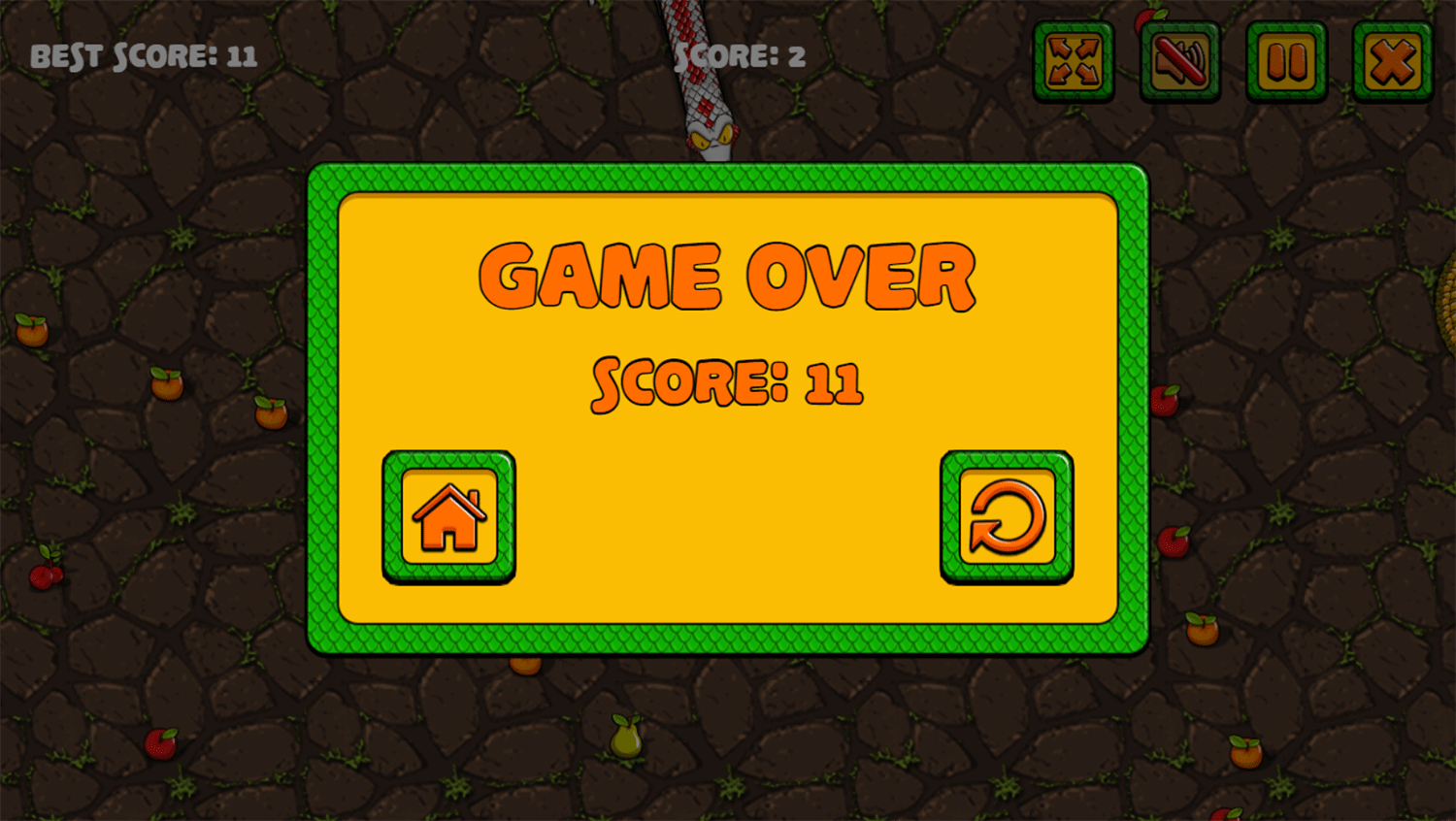 This game was published in these categories: Snake. You can visit any of them to select other fun games to play.