This is a simple block merging that can be described as a mix of 2048 and Tetris. Blocks will descend from the top of the screen. Place them below and match them with identical blocks to merge them. Each time you merge a block, it’s value doubles.

Children and parents can play this number blocks merging game by clicking in the window below.

Alternatively kids and adults can play this numerical blocks merging video game for free as a web application here.

Merge identical blocks to gain blocks that have twice the value. Keep merging blocks for as long as you can. 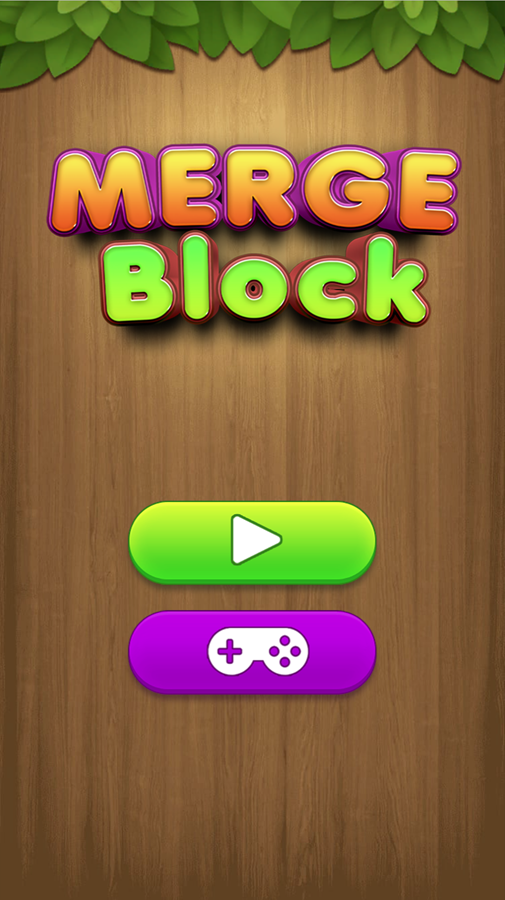 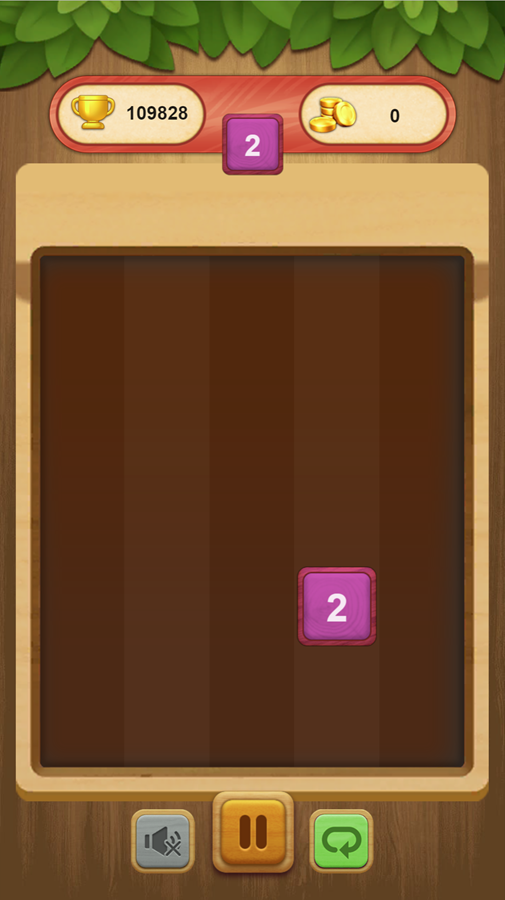 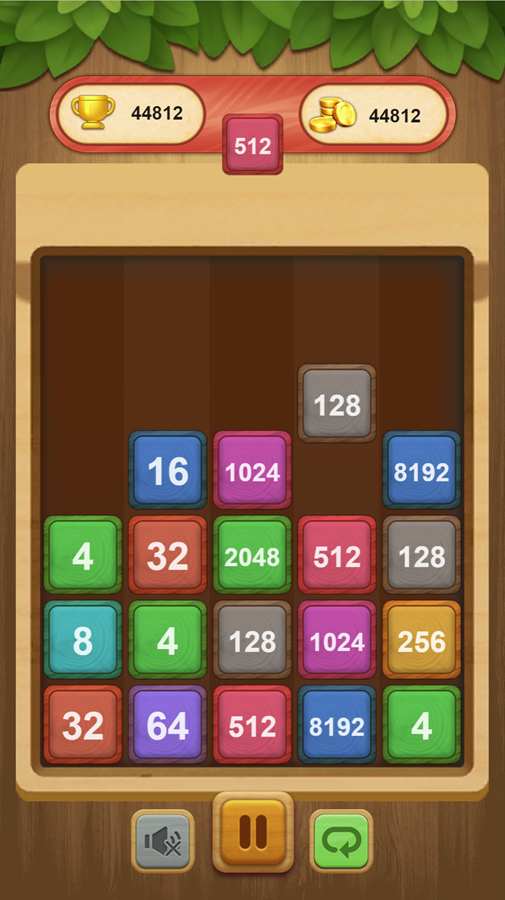 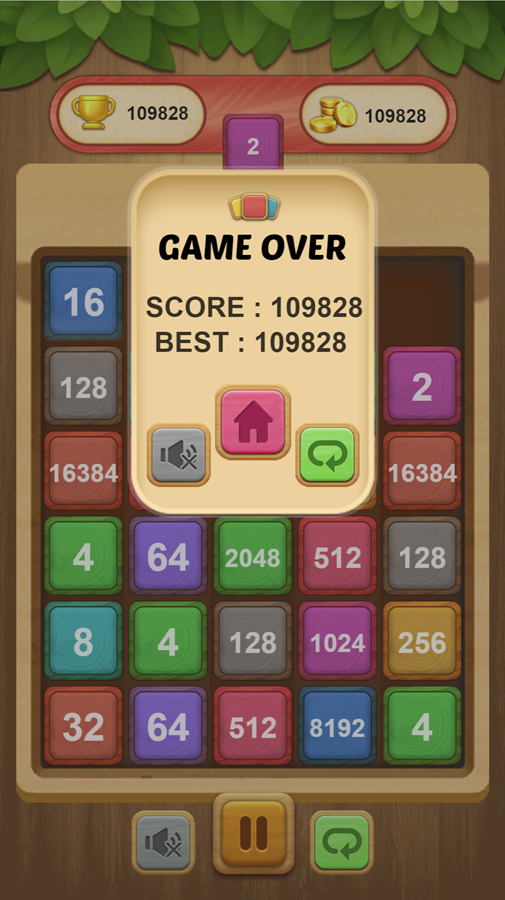 This game was published in these categories: 2048, Merge, Numbers, Tetris. You can visit any of them to select other fun games to play.