Play Domino With Cards as a stand alone web app.

This is a dominoes-inspired game where you must create the longest possible chain of pips by laying down cards. Each time you lay a card down, you gain points from every pip it’s connected to.

Children and parents can play this domino block introduction game by clicking in the window below.

Alternatively kids and adults can play this interactive dominos video game for free as a web application here.

Lay down the tiles so that as many dots as possible are connected to one another.

Like This Game? Review This Dominos Video Game for Young Girls & Boys 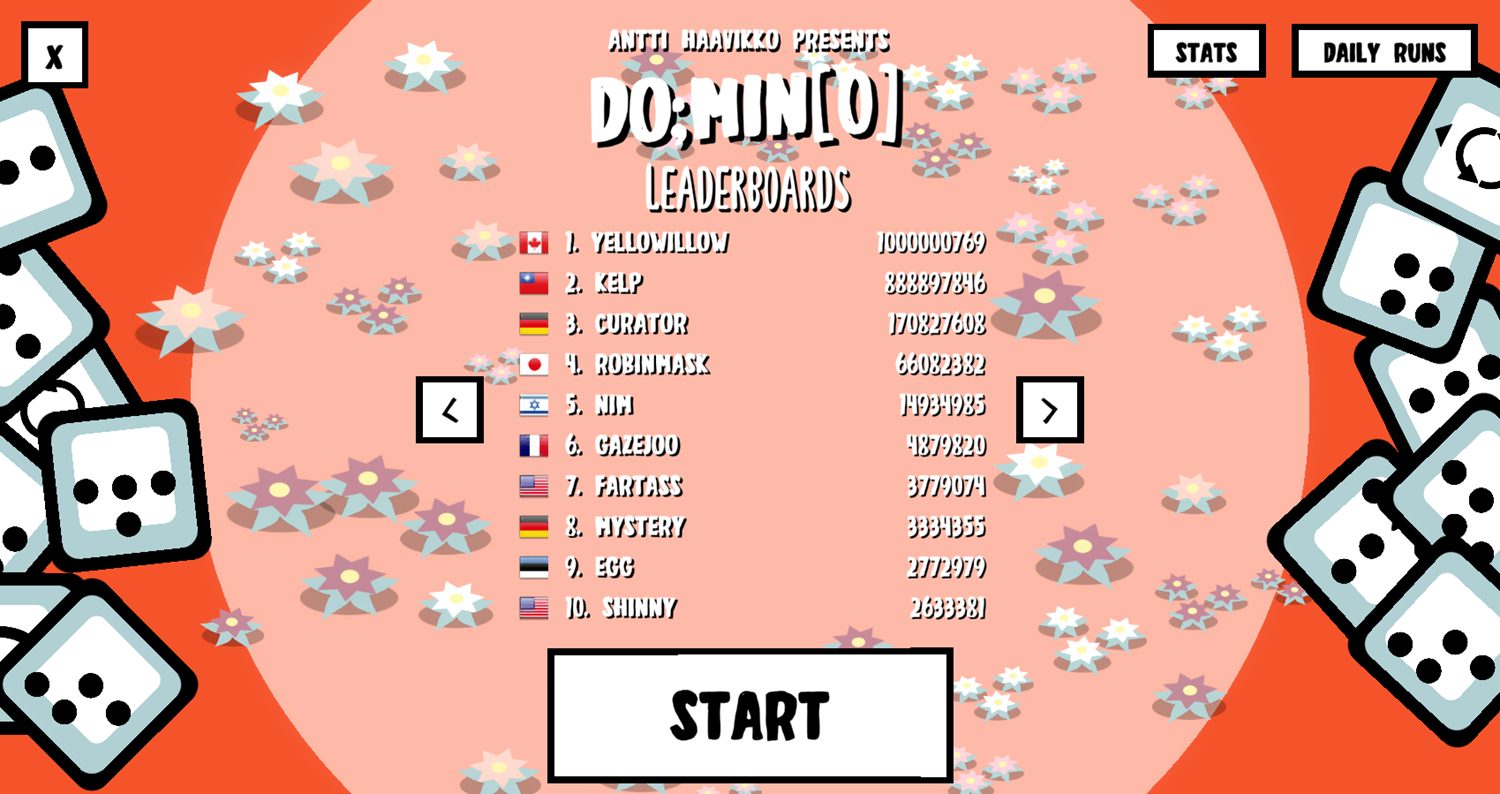 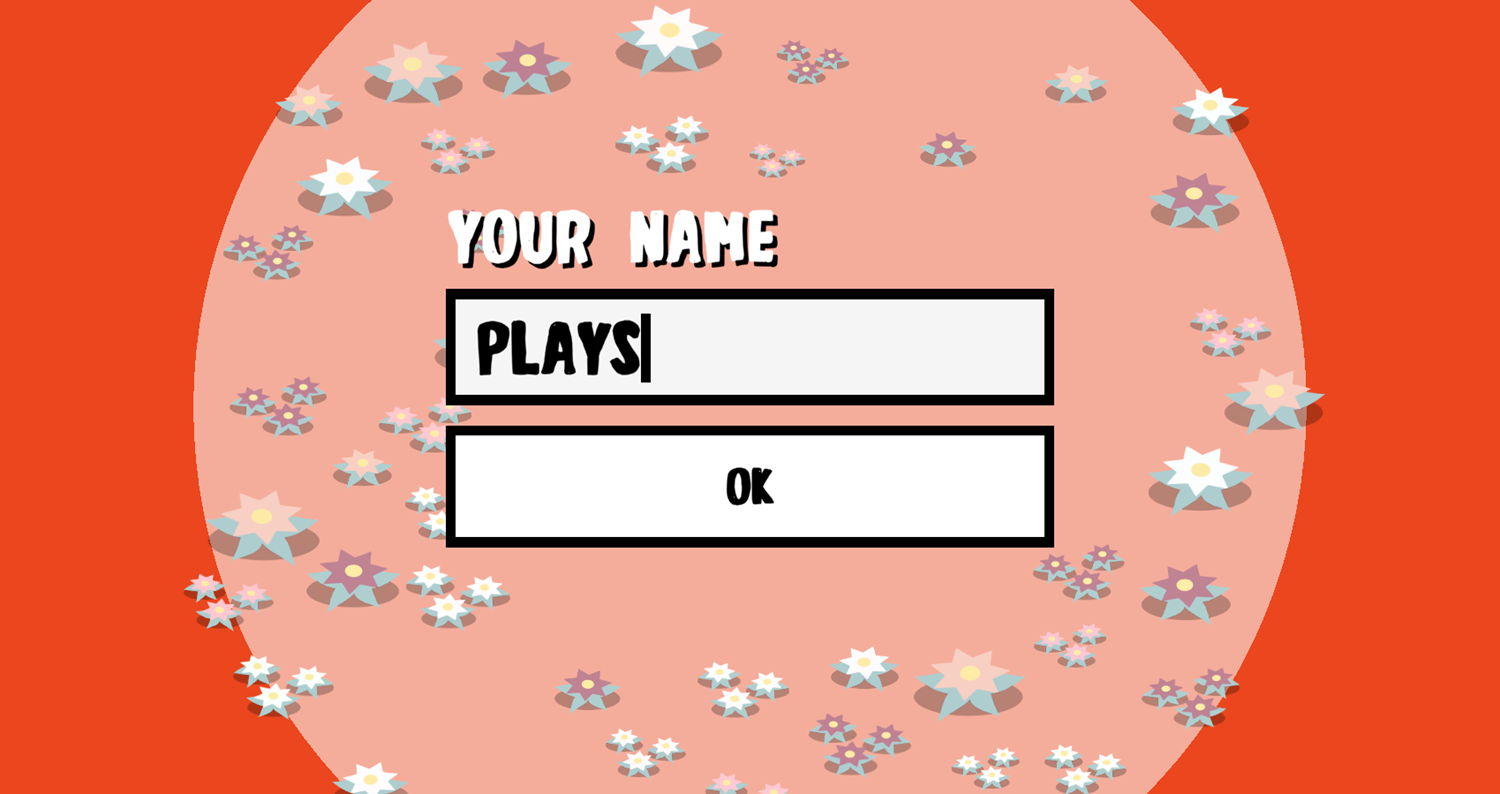 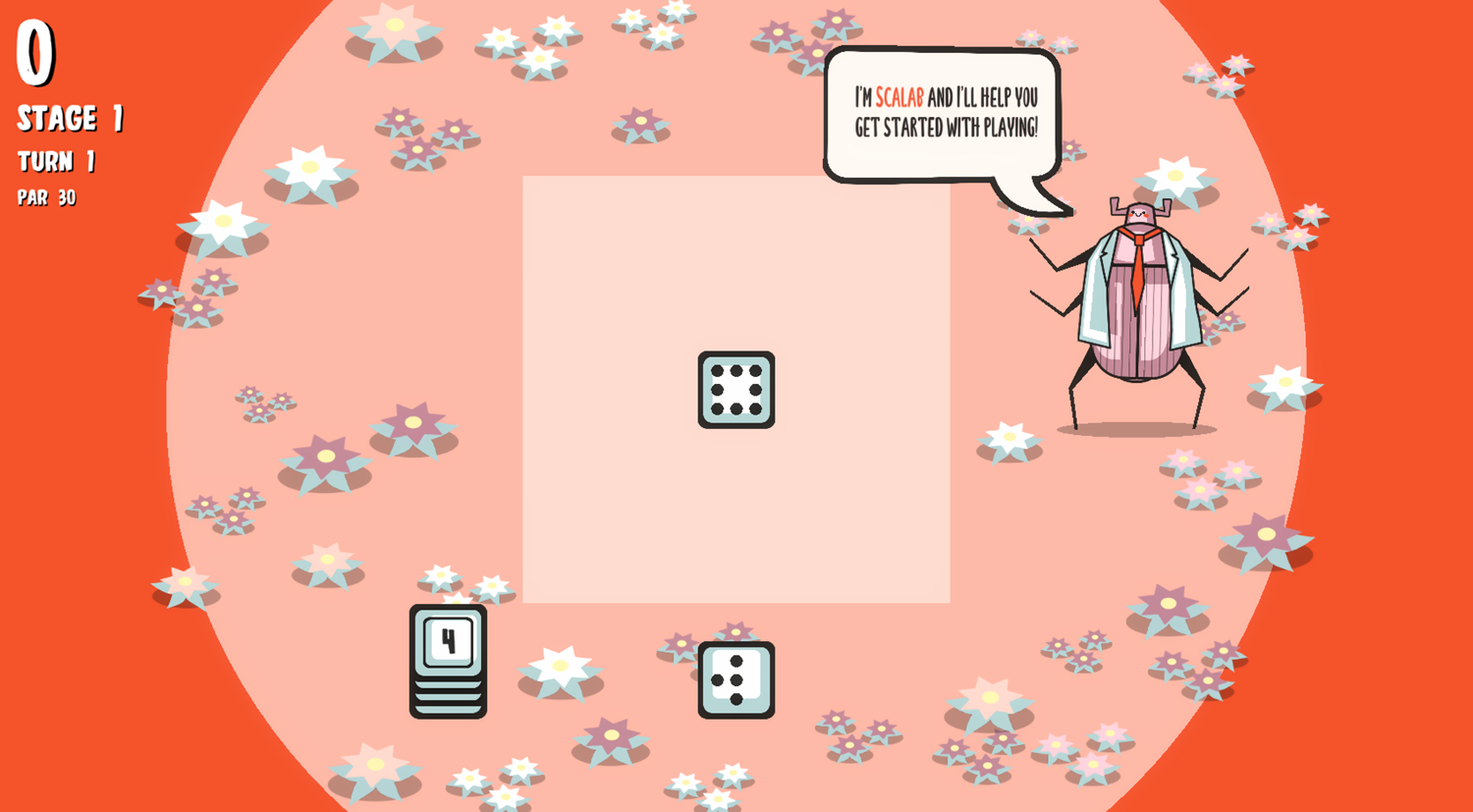 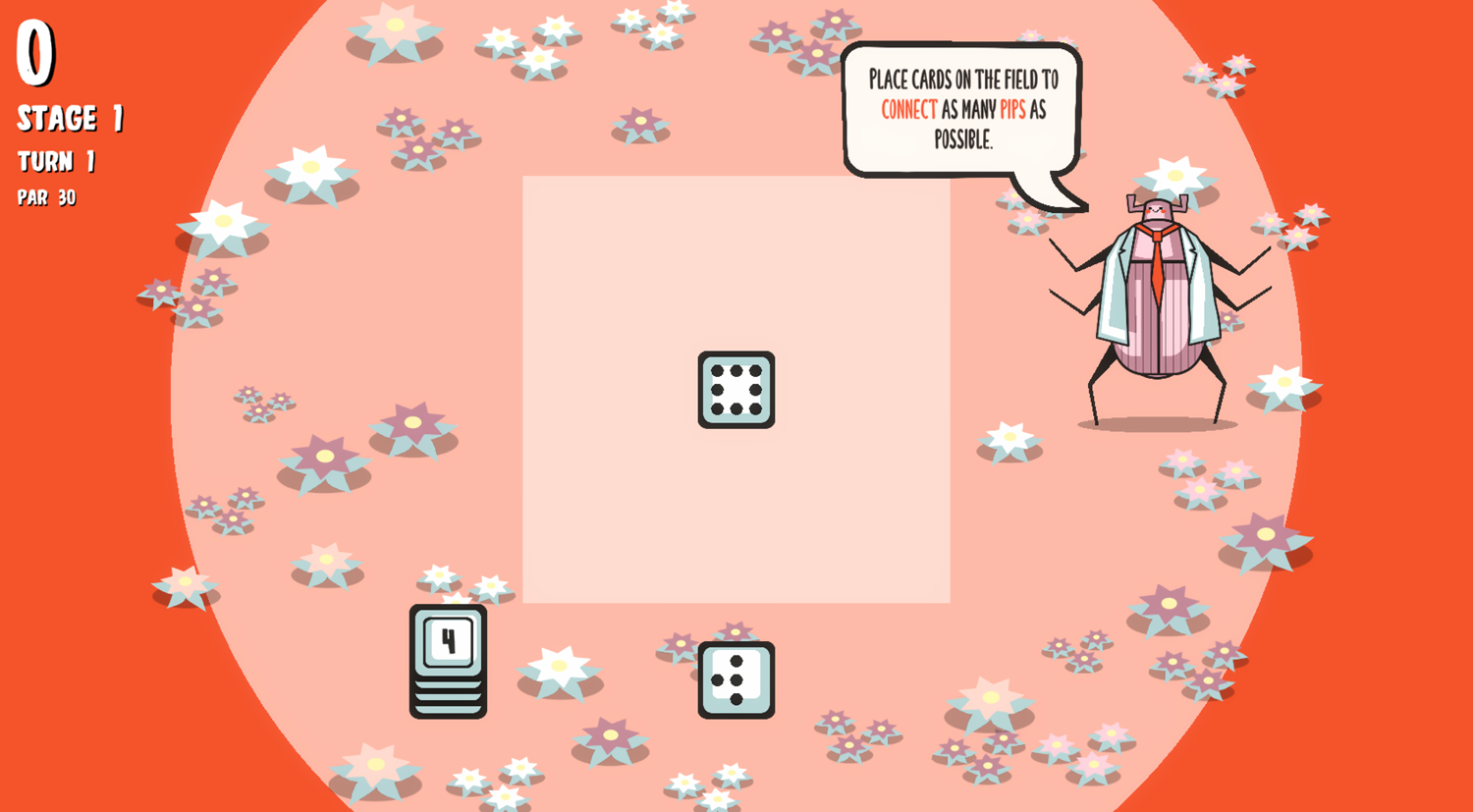 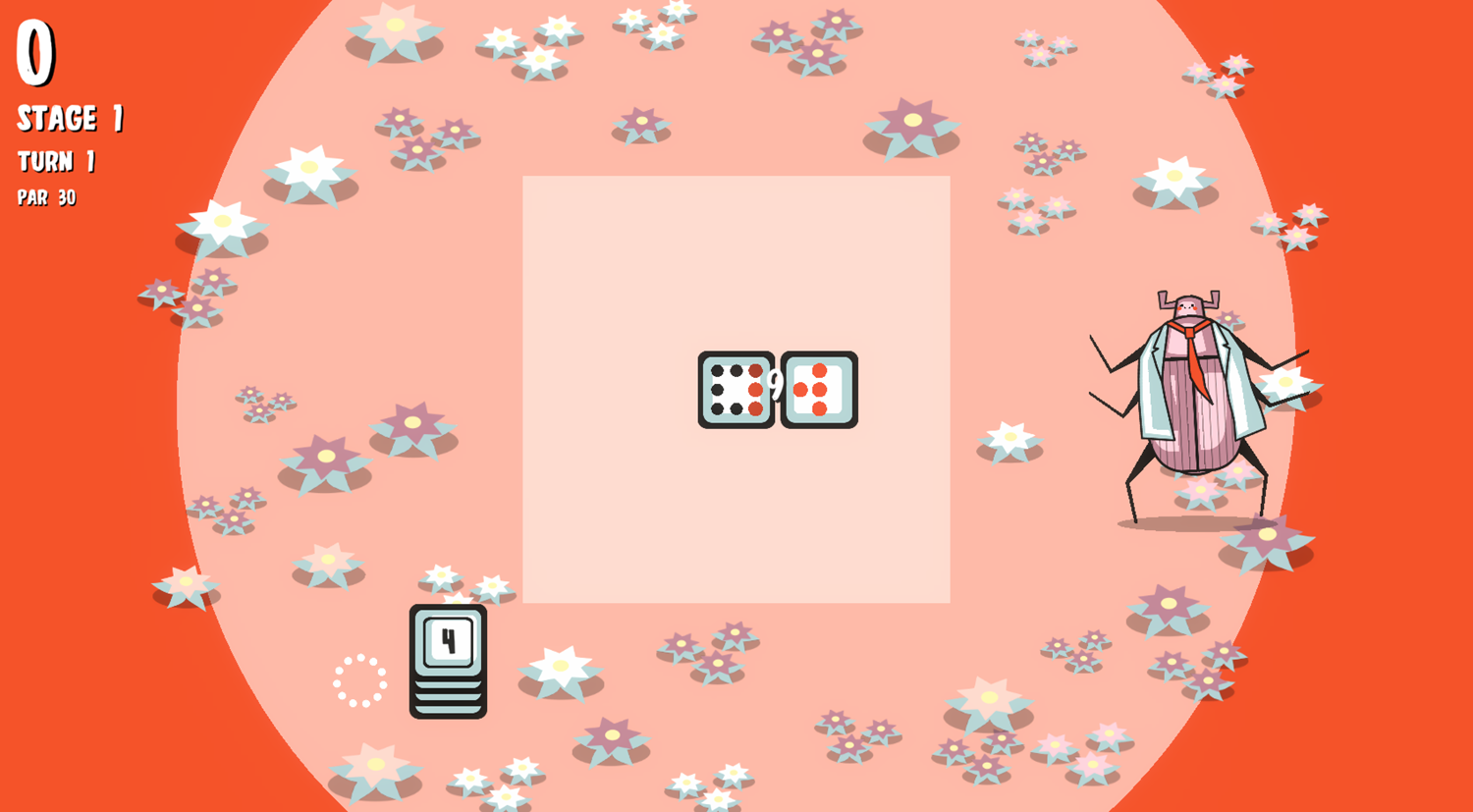 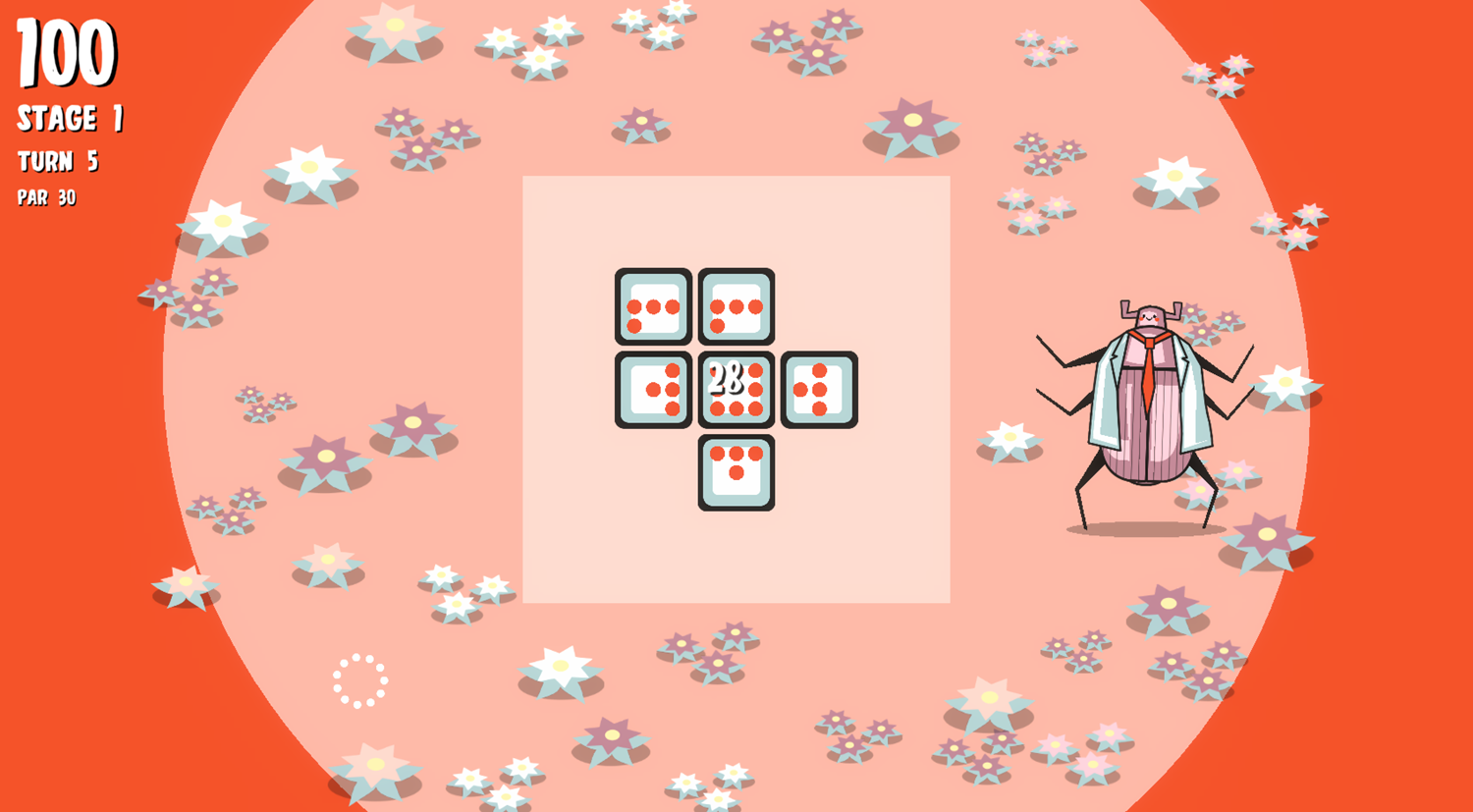 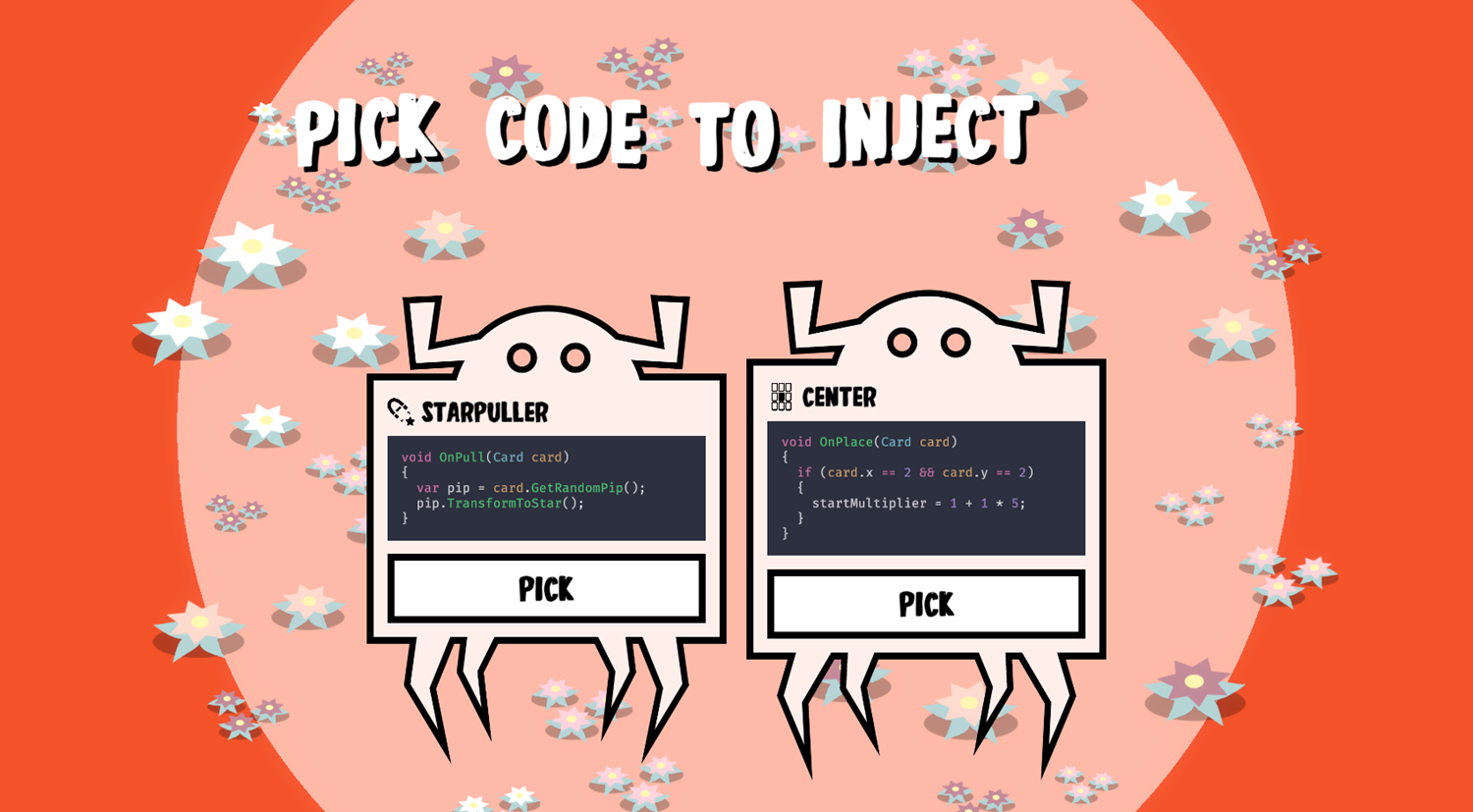 This game was published in these categories: Classic. You can visit any of them to select other fun games to play.