This is a 20-level Chinese New Year themed snake game for kids based on the popular cartoon series Tom & Jerry. Players must maneuver the dragon controlled by Jerry to get the cheese scattered across the level.

Kids and adults can play this online snake game by clicking in the window below.

Players must maneuver the dragon controlled by Jerry to get the cheese scattered across the level. Avoid obstacles and traps laid by Tom. Get the required number of cheese per level to complete it. 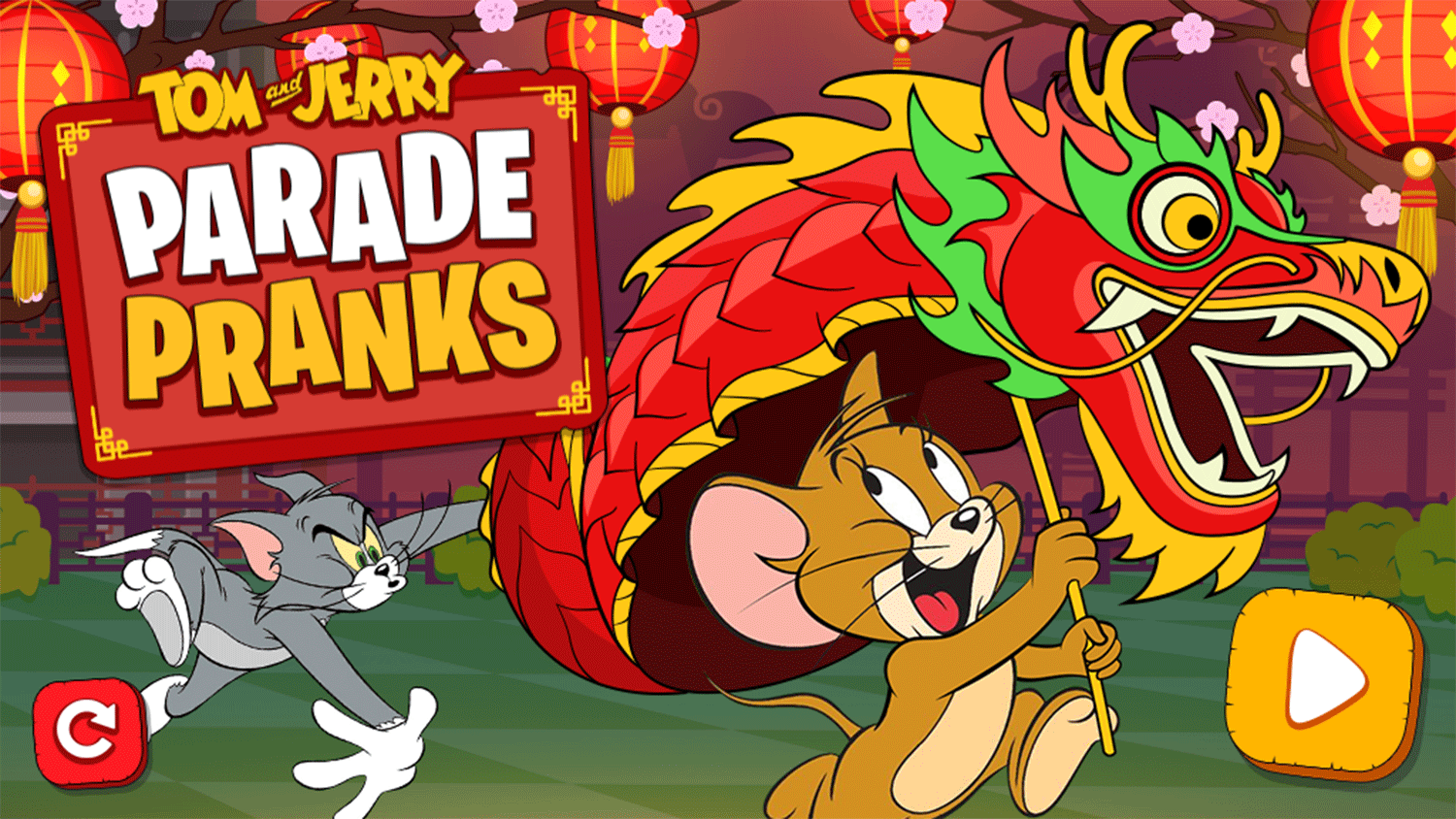 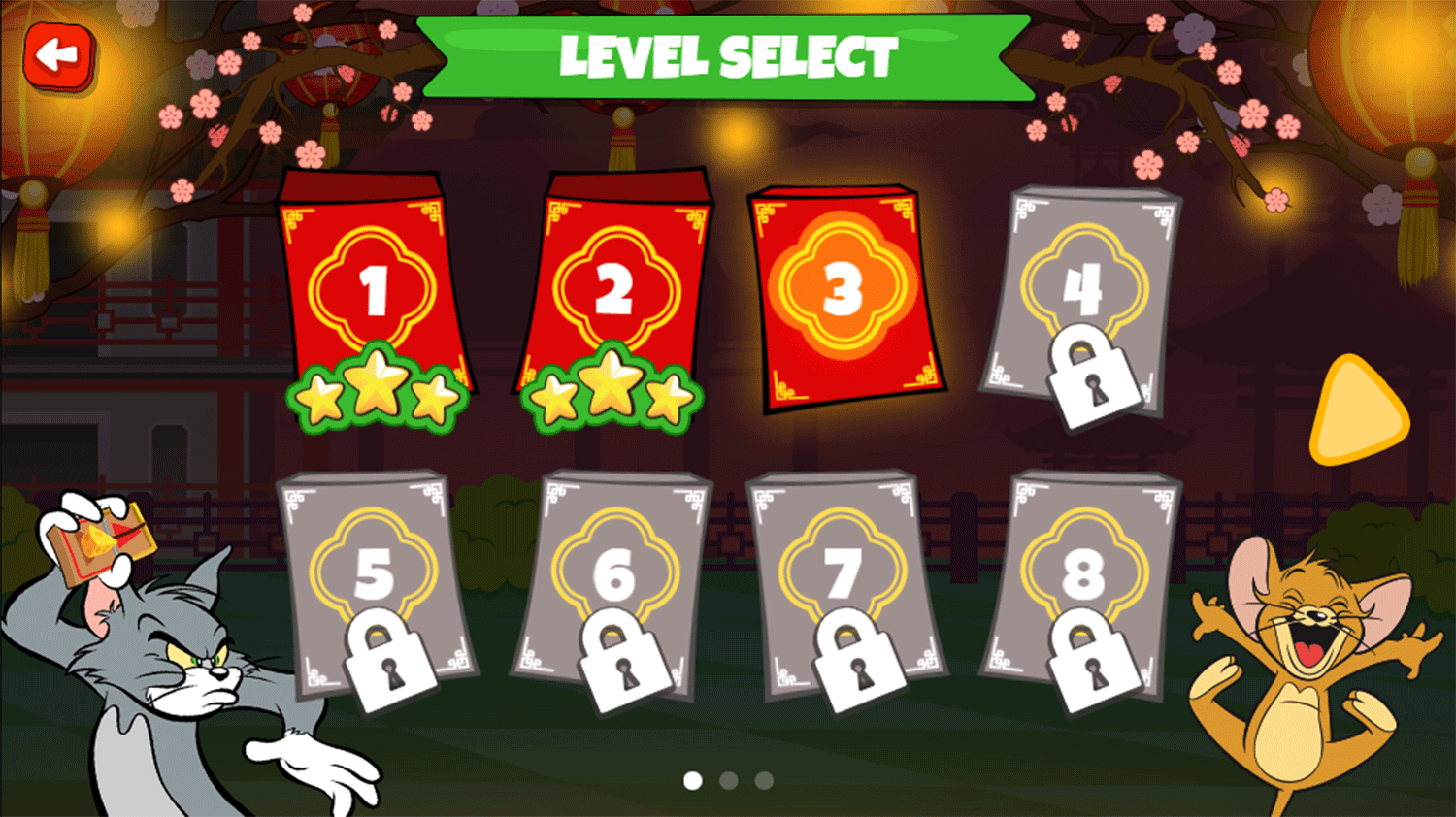 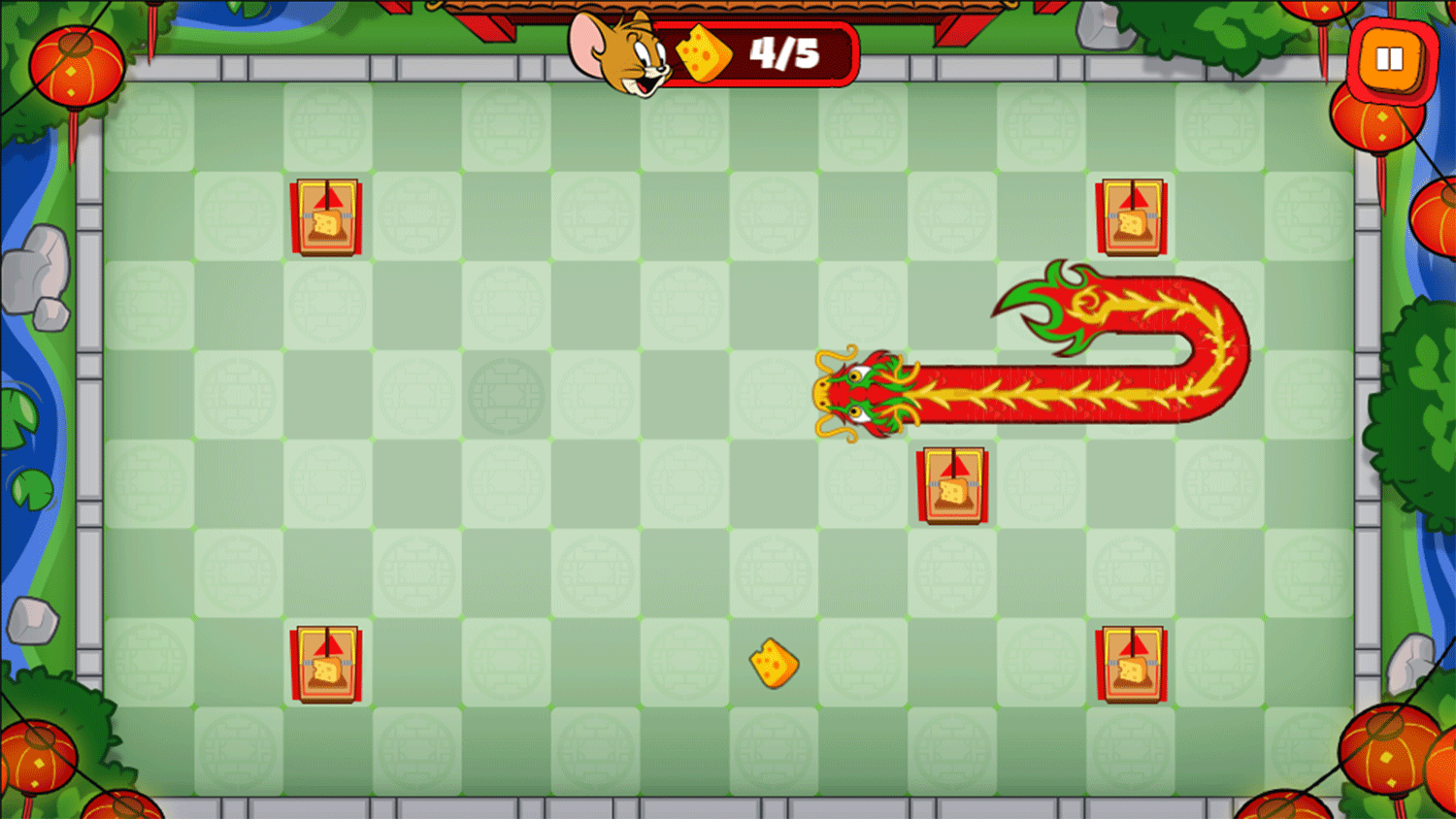 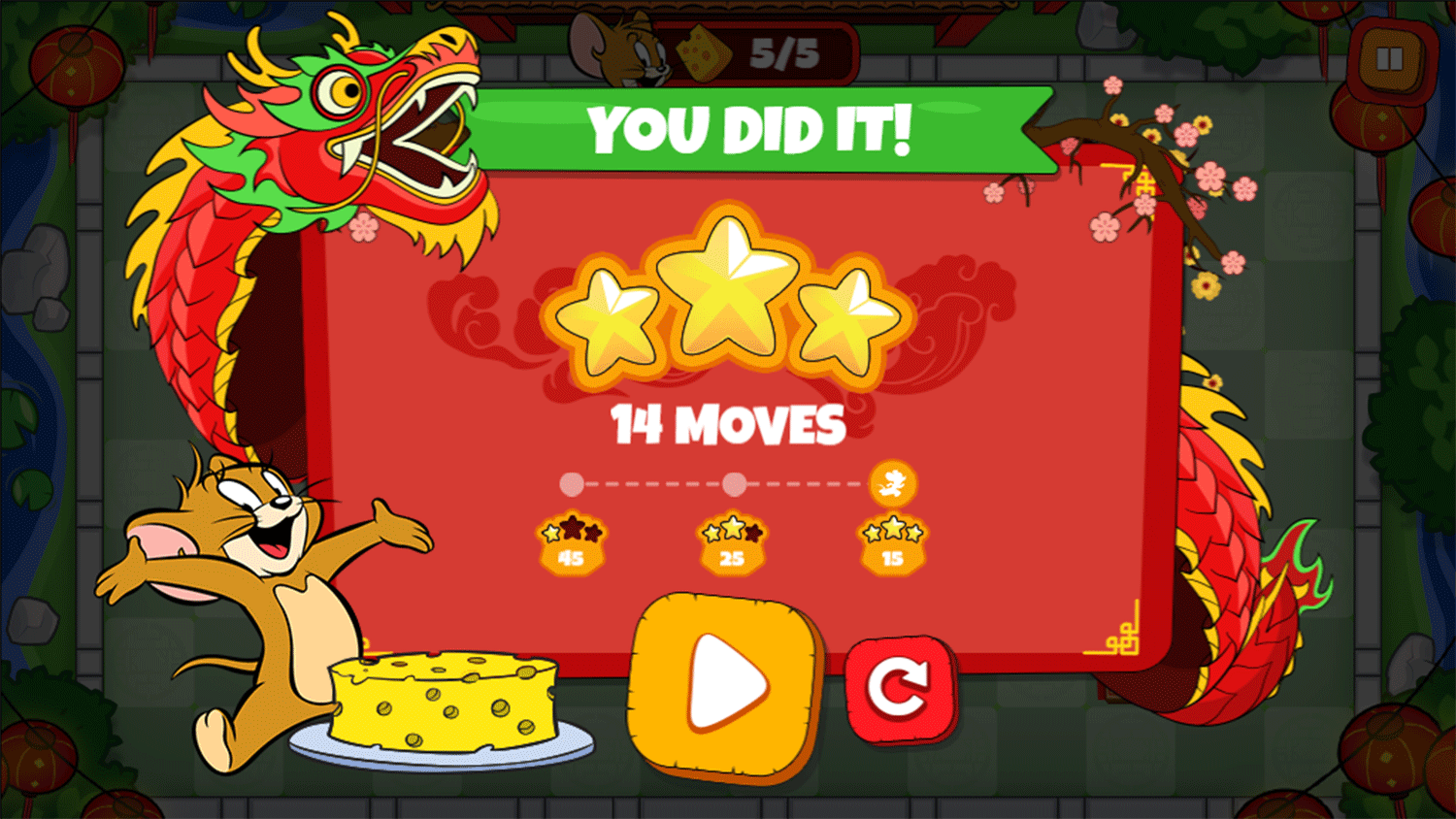 This game was published in these categories: Snake, Tom & Jerry. You can visit any of them to select other fun games to play.