This is a vertically oriented brick breaking game where you automatically capture the ball in between turns.

Children and parents can play this vertical brick breaker game by clicking in the window below.

Alternatively kids and adults can play this number bricks breaking video game for free as a web application here.

Collect balls and shoot to destroy as many bricks as you can without allowing any of them to touch the bottom horizontal bar. 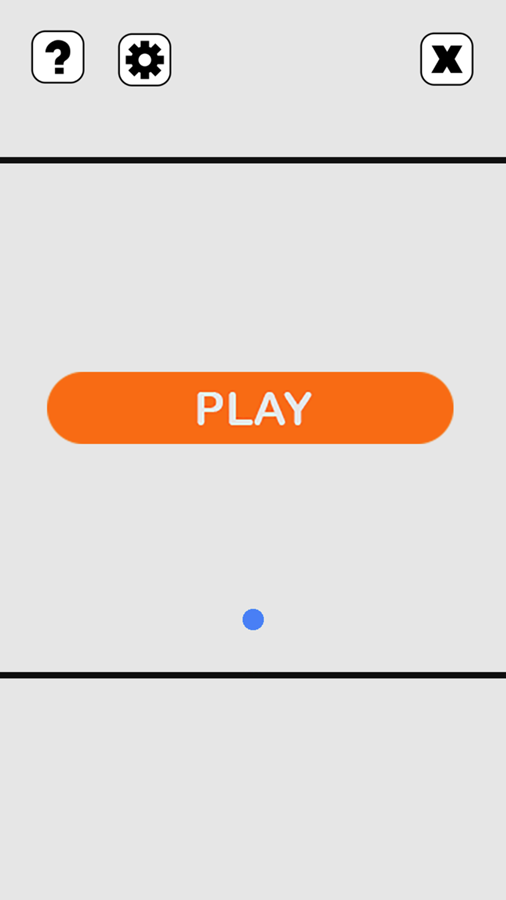 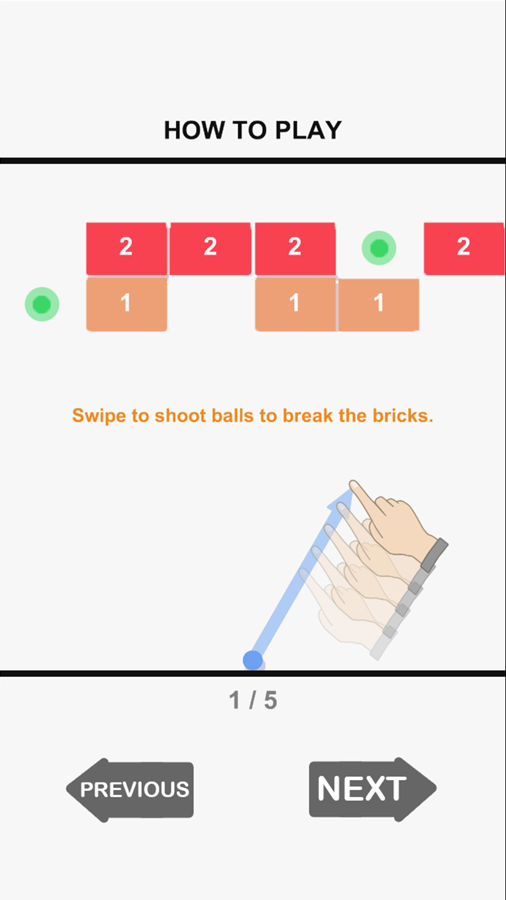 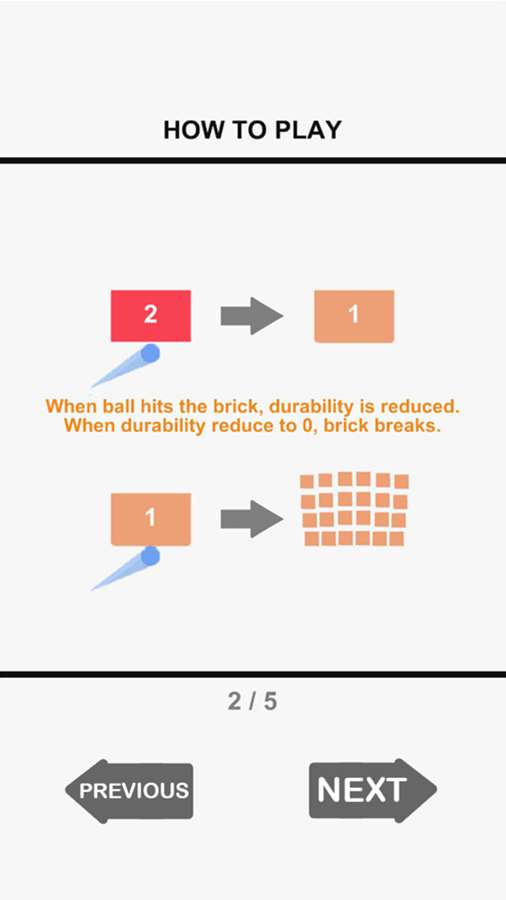 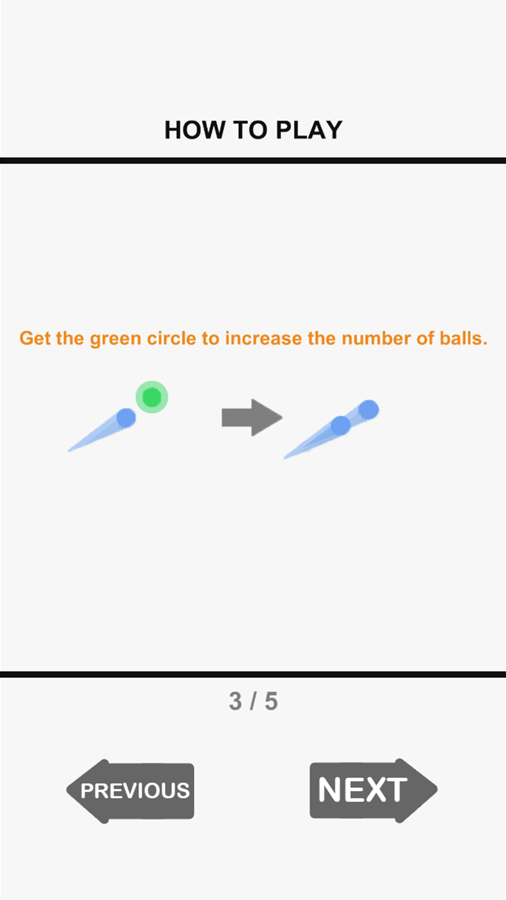 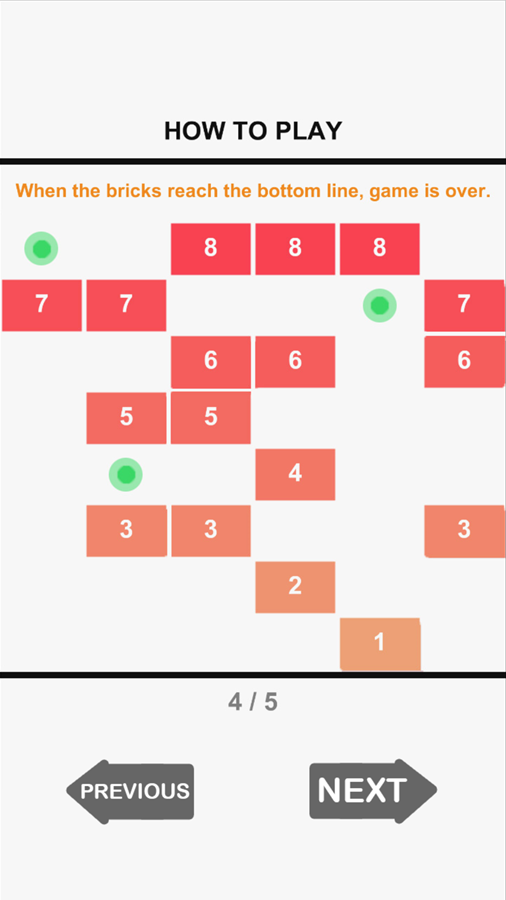 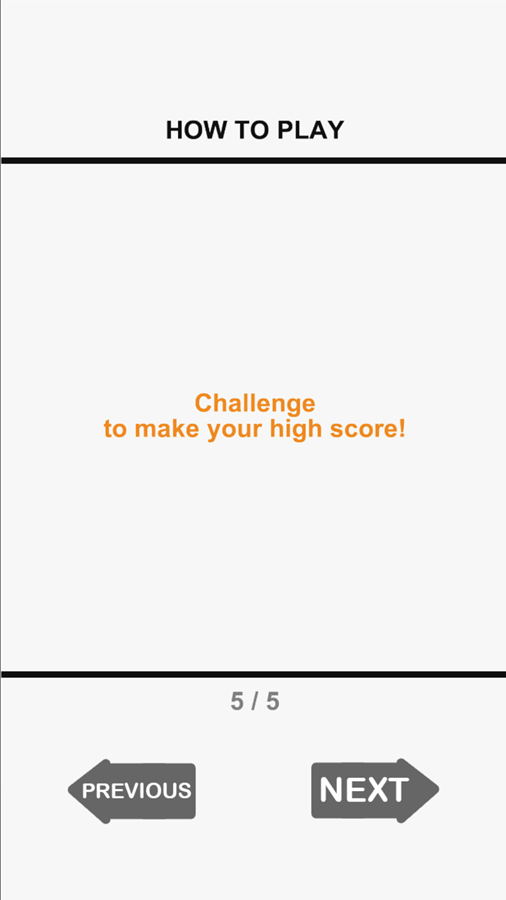 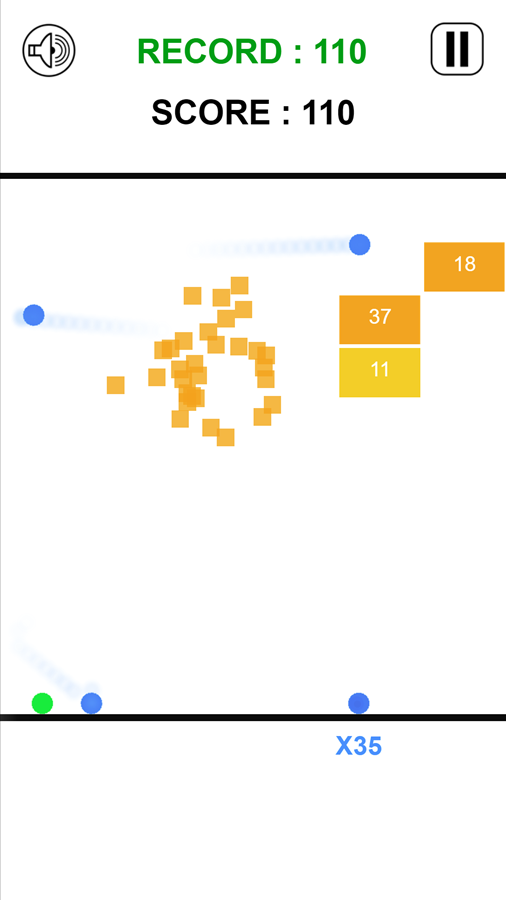 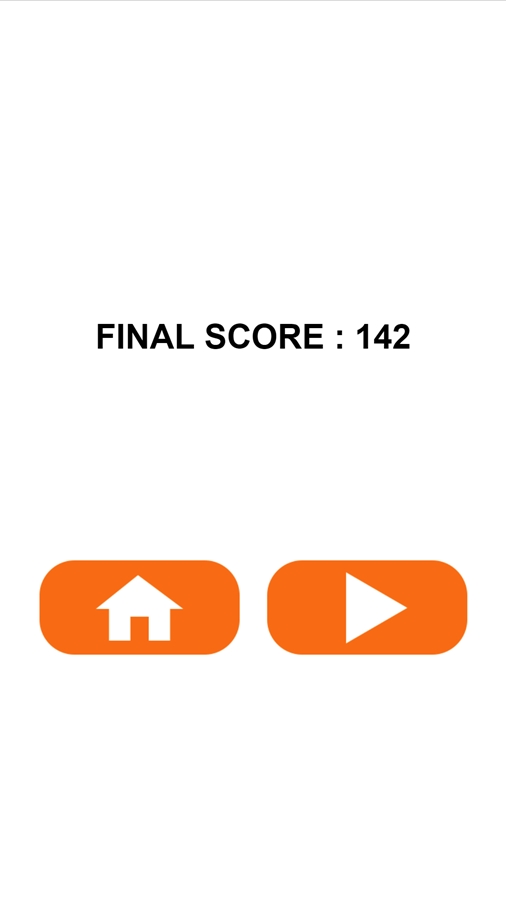