Play Brick Out 240 as a stand alone web app.

This is a simplified 240-stage brick-breaking game drawing inspiration from original Breakout and similar games. The difference is in the shape and density of the bricks. Whereas most Breakout-inspired games use small rectangles packed closely together, this one uses large squares that have gaps between them.

Children and parents can play this brick breaking game by clicking in the window below.

Alternatively kids and adults can play this brick breaker video game for free as a web application here.

Take out all the bricks on the top part of the screen to clear the level.

Like This Game? Review This Brick Breaking Video Game for Young Girls & Boys 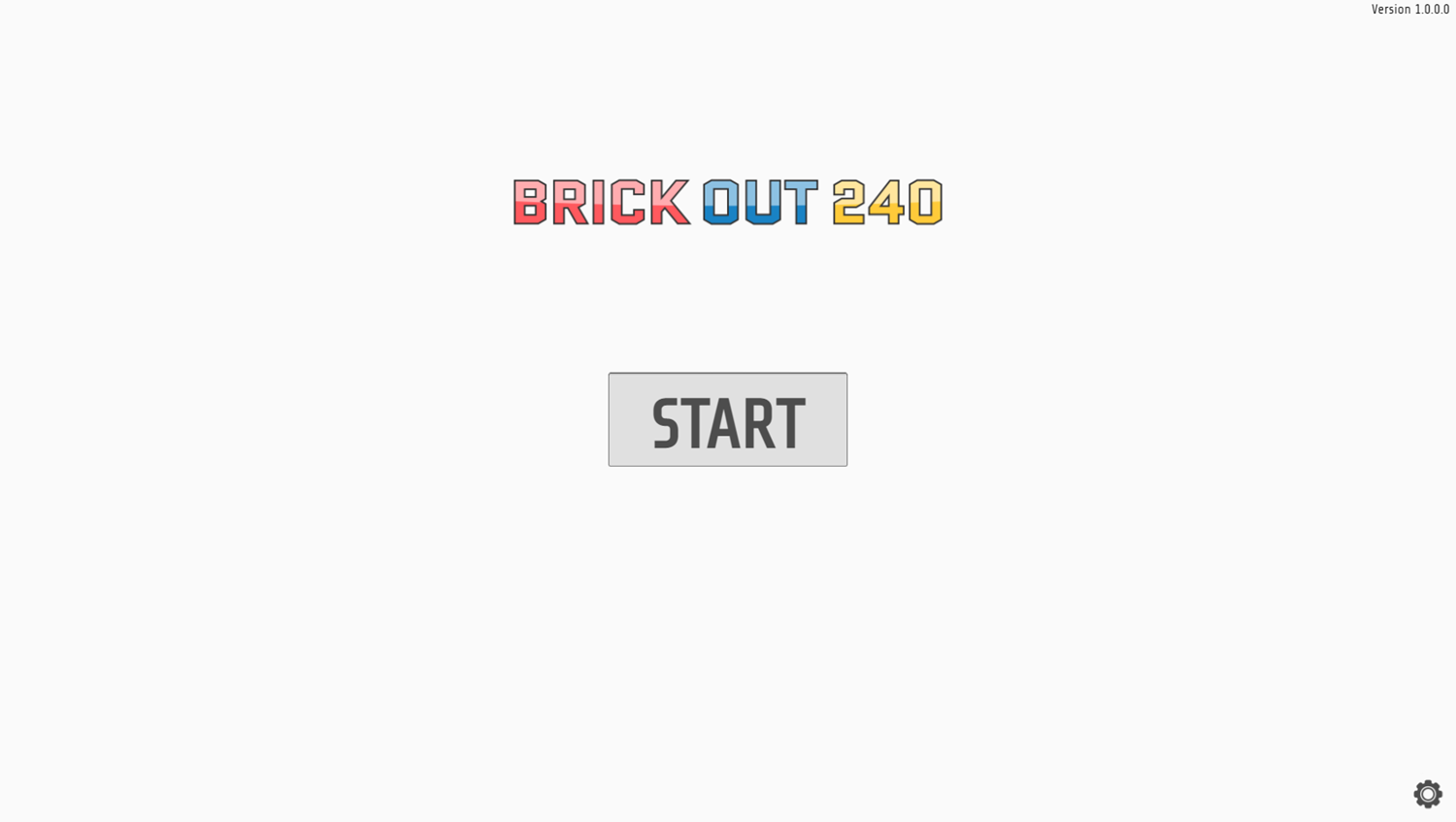 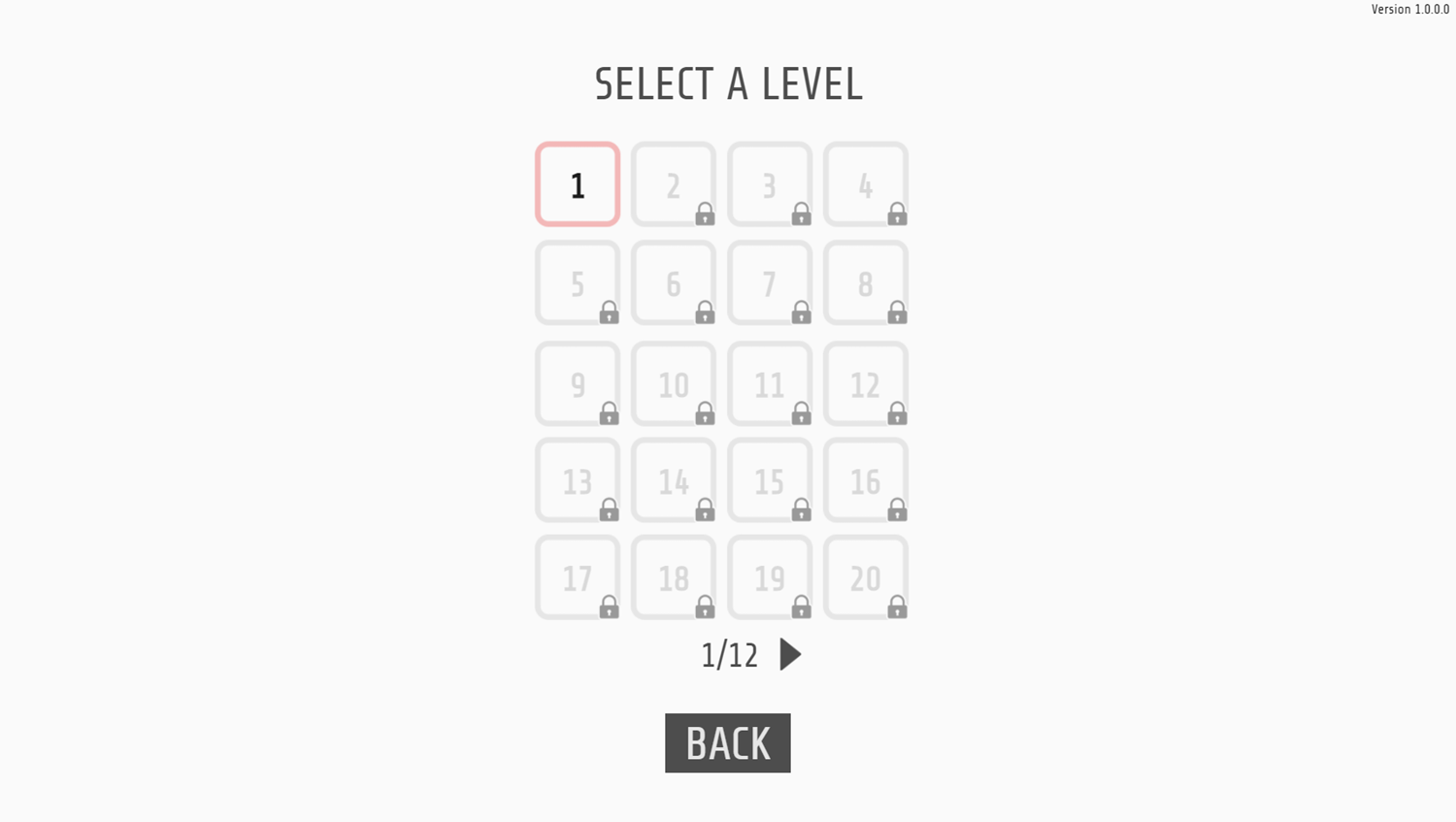 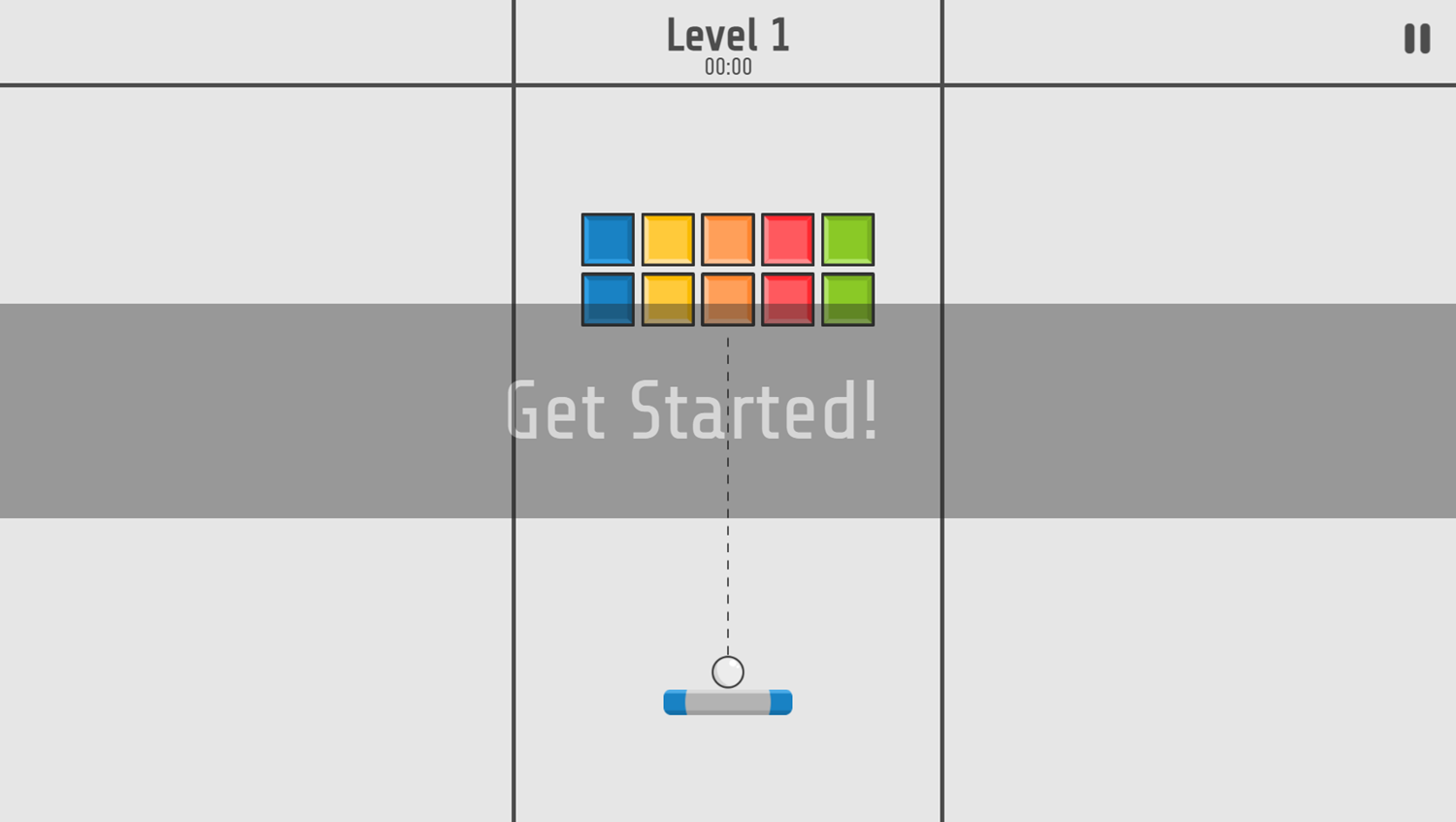 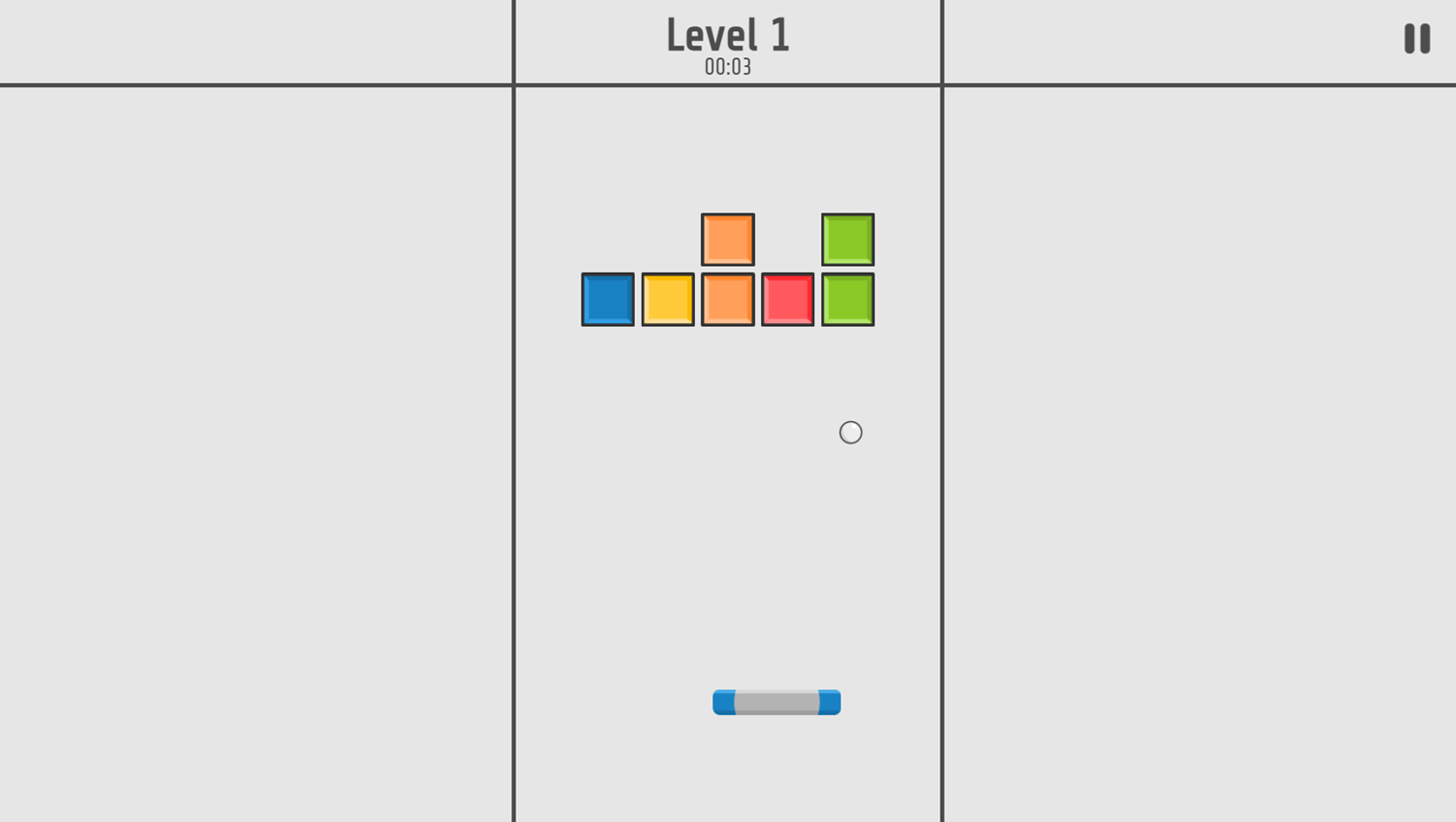 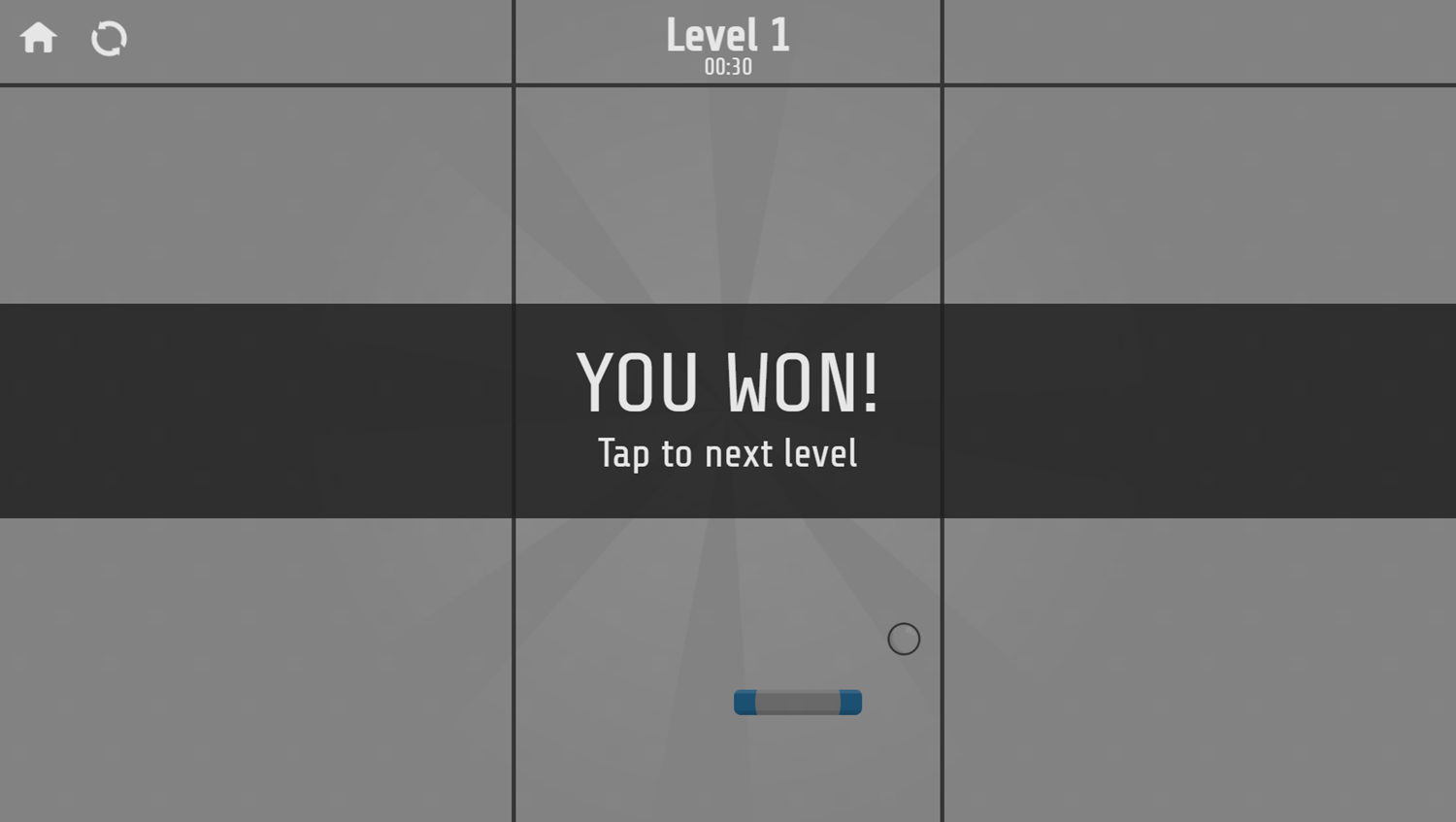