This is a Tetris-inspired game where players try to make rows to score points and advance through different levels. This game has a beautiful neon design and some pieces have stars in them which can add bonus points when lines are completed.

You can play this strategic logic puzzle and line making game by clicking in the window below.

Alternatively you can play this neon Tetris inspired game as a web application here. 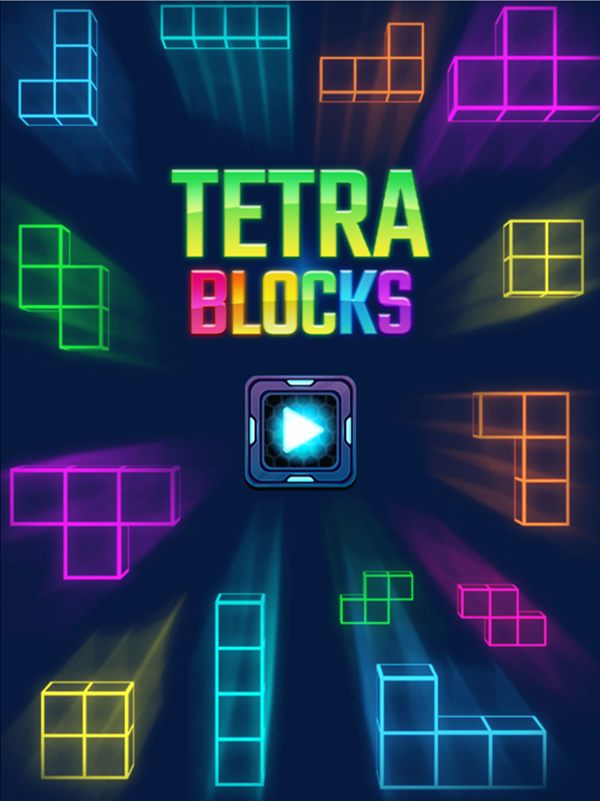 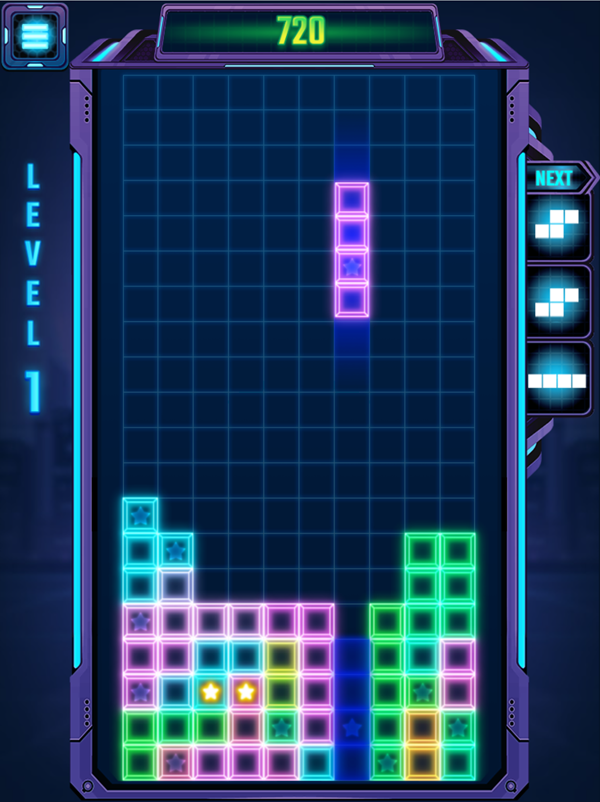 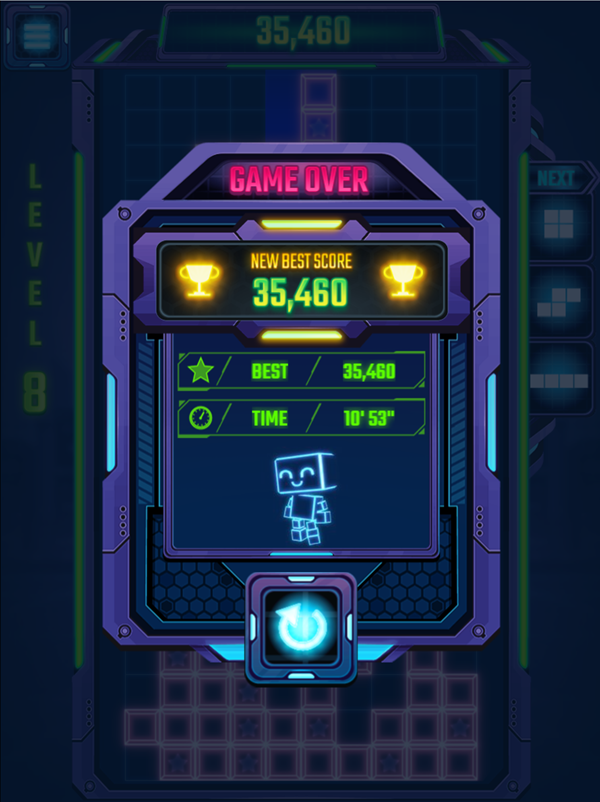 This game was published in these categories: Logic, Neon, Tetris. You can visit any of them to select other fun games to play.