This game is a beautiful modern remake inspired by the arcade classic Space Invaders.

You can play this space shooter game inside this webpage below by tapping on the screen or clicking your mouse.

Shoot the aliens while avoiding their bullets. 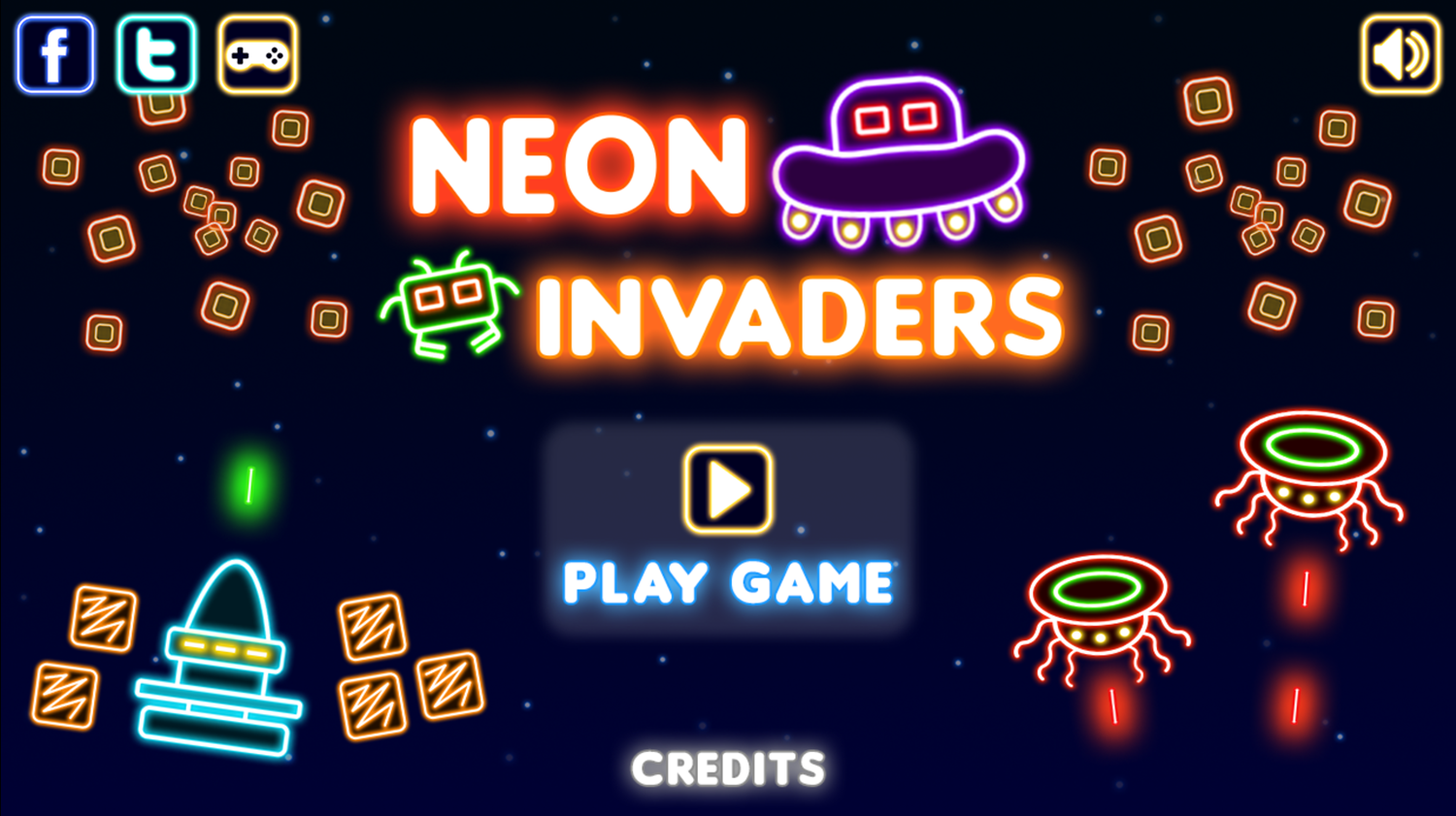 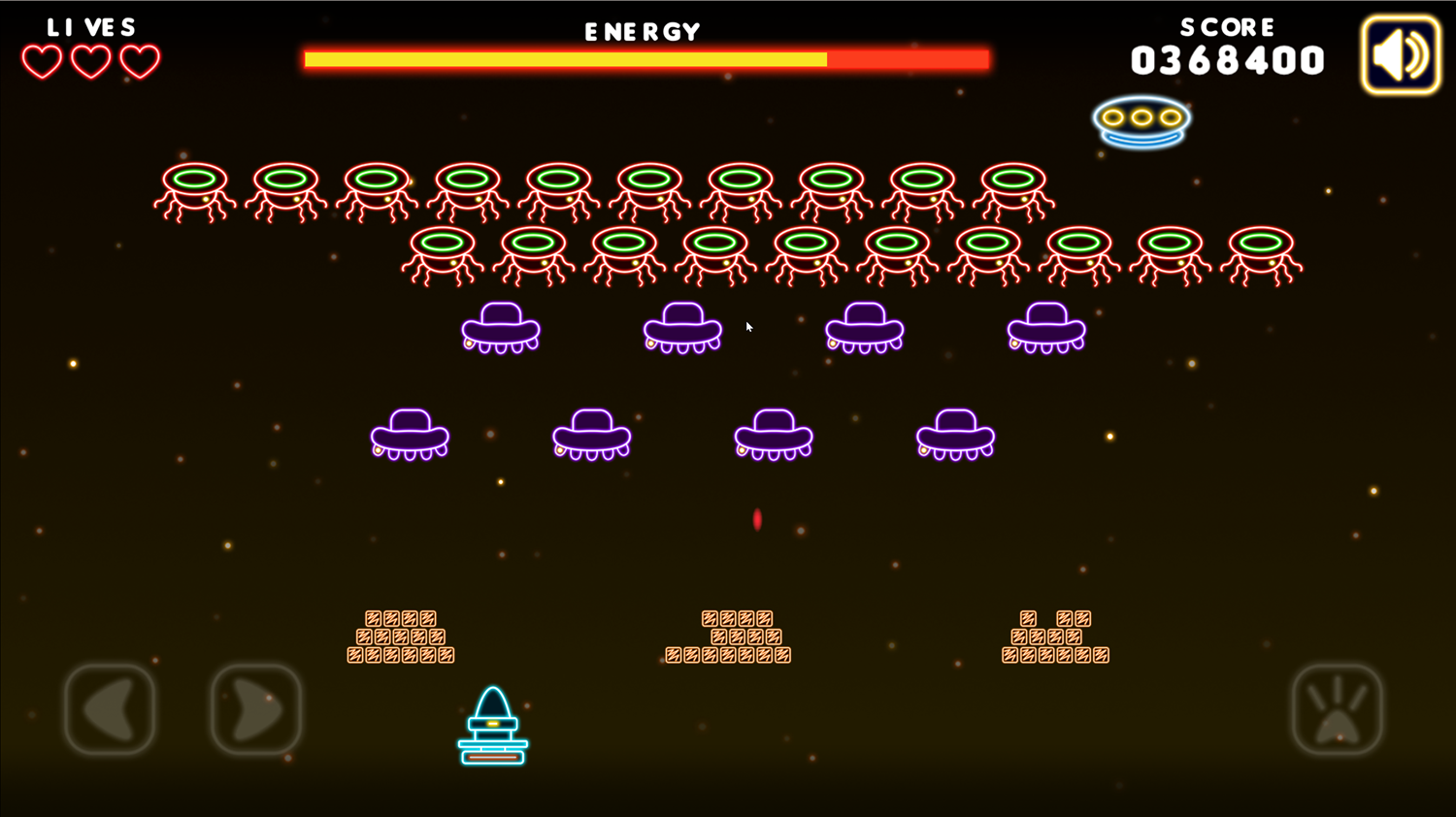 This game was published in these categories: Classic, Neon, Shooting. You can visit any of them to select other fun games to play.