This is a vertically scrolling space shooting game. The name of the game is a derivative of Space Invaders, though this game is significantly more difficult than the original Space Invaders game was.

You can play this space shooting vertically scrolling game by clicking in the window below.

Move left and right to shoot the alien ships without running into any of them or allowing any of them to pass by your ship. 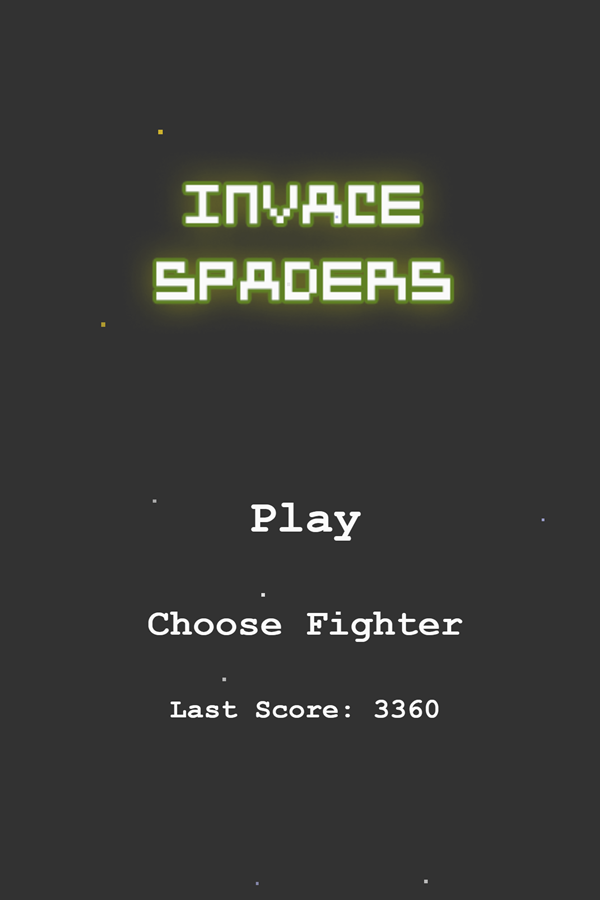 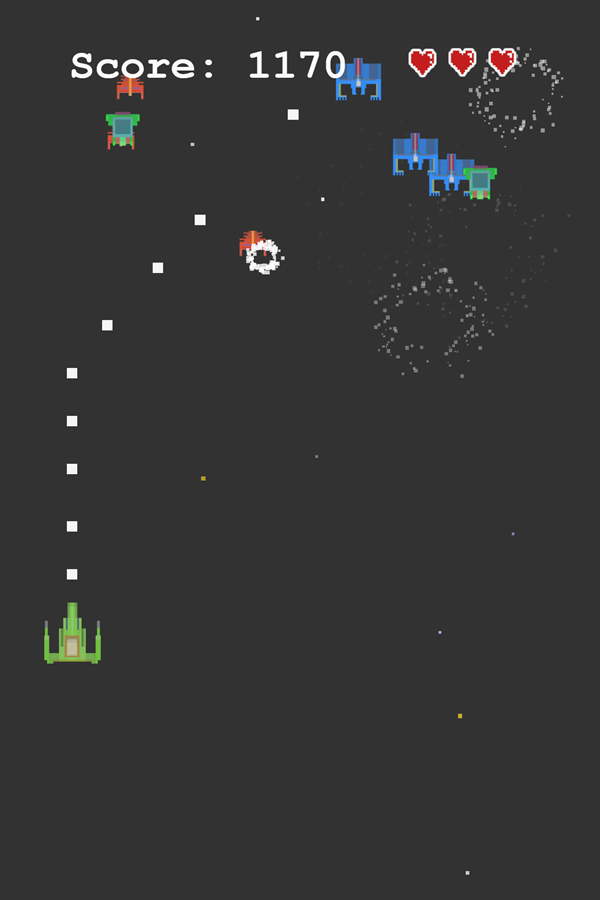 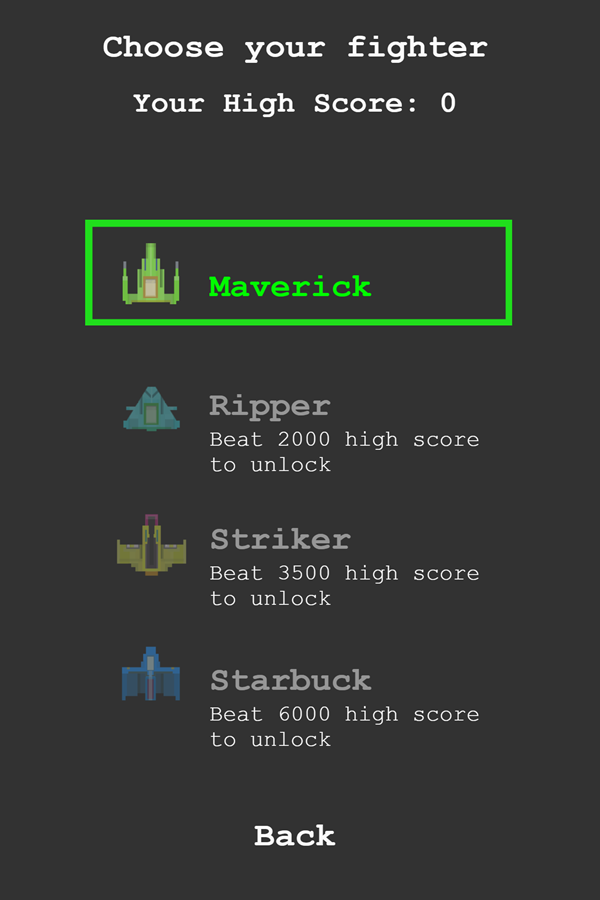 Published by Plays.org in Classic Flying Shooting on April 12, 2021 / One Comment