This is a free online horizontal platform game which was inspired by the Mega Man series.

You can play this horizontal platforming game online by clicking in the window below.

Collect the gems to unlock the door and make your way through to the end of each level without dying. 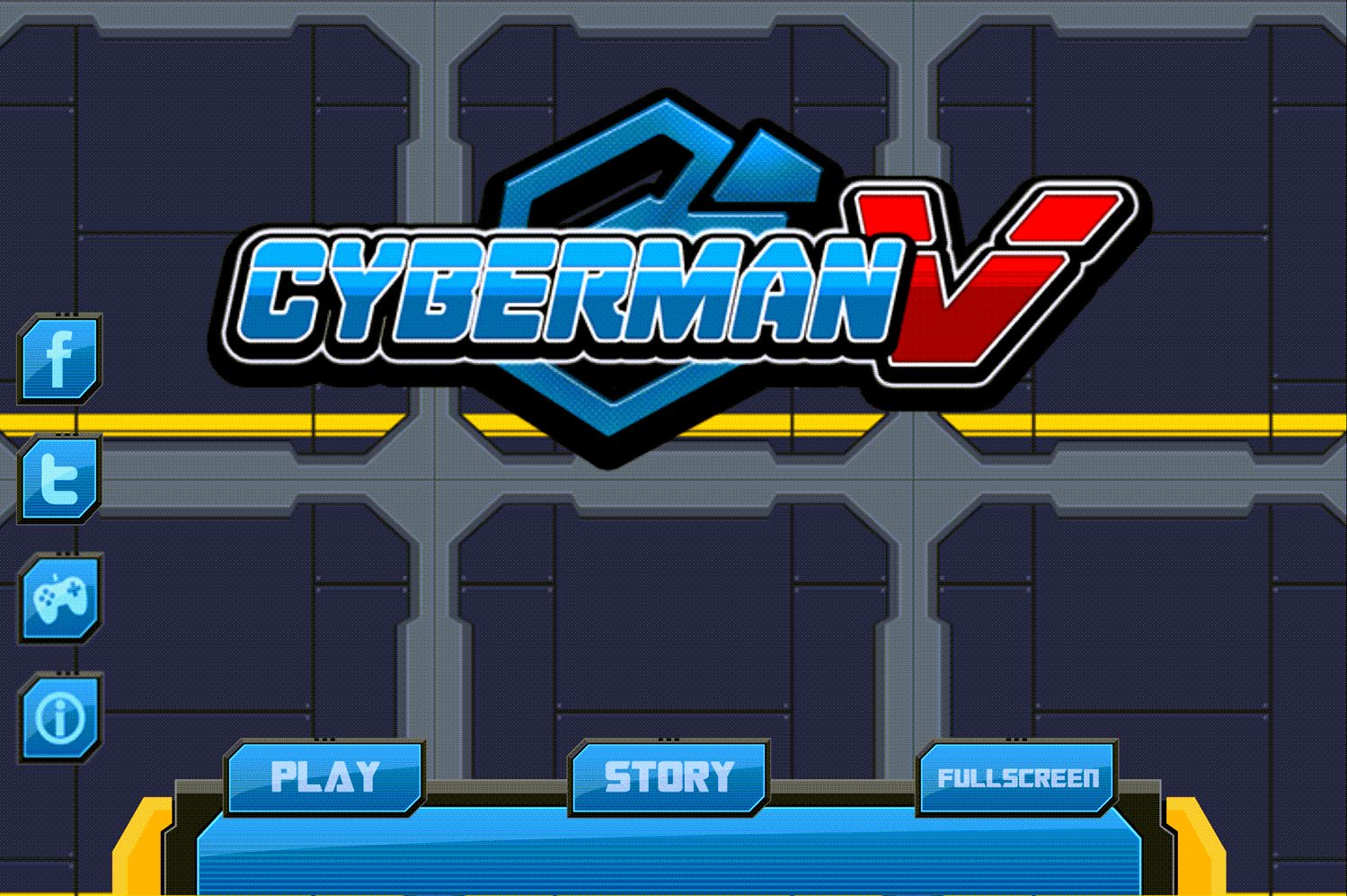 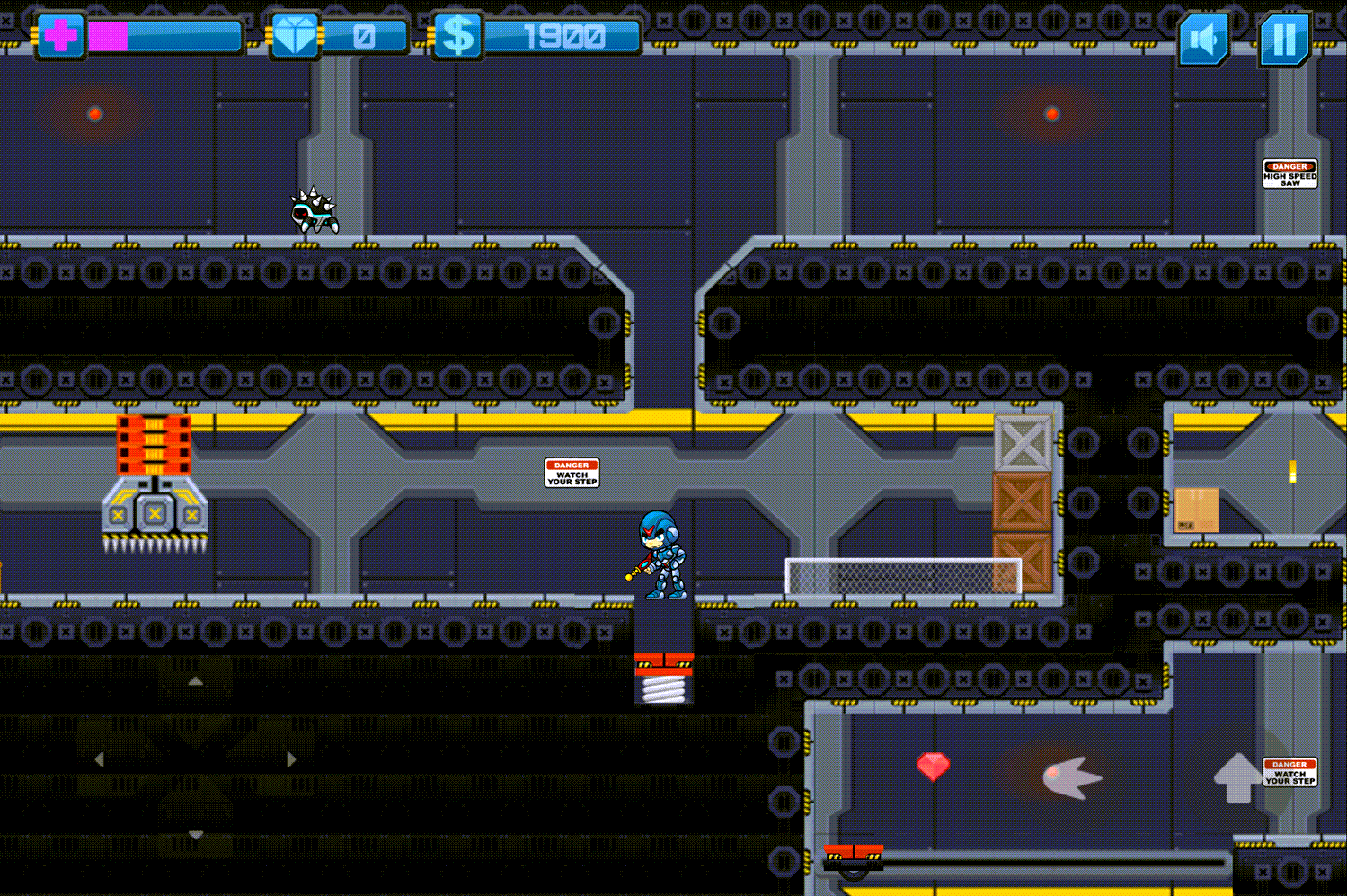 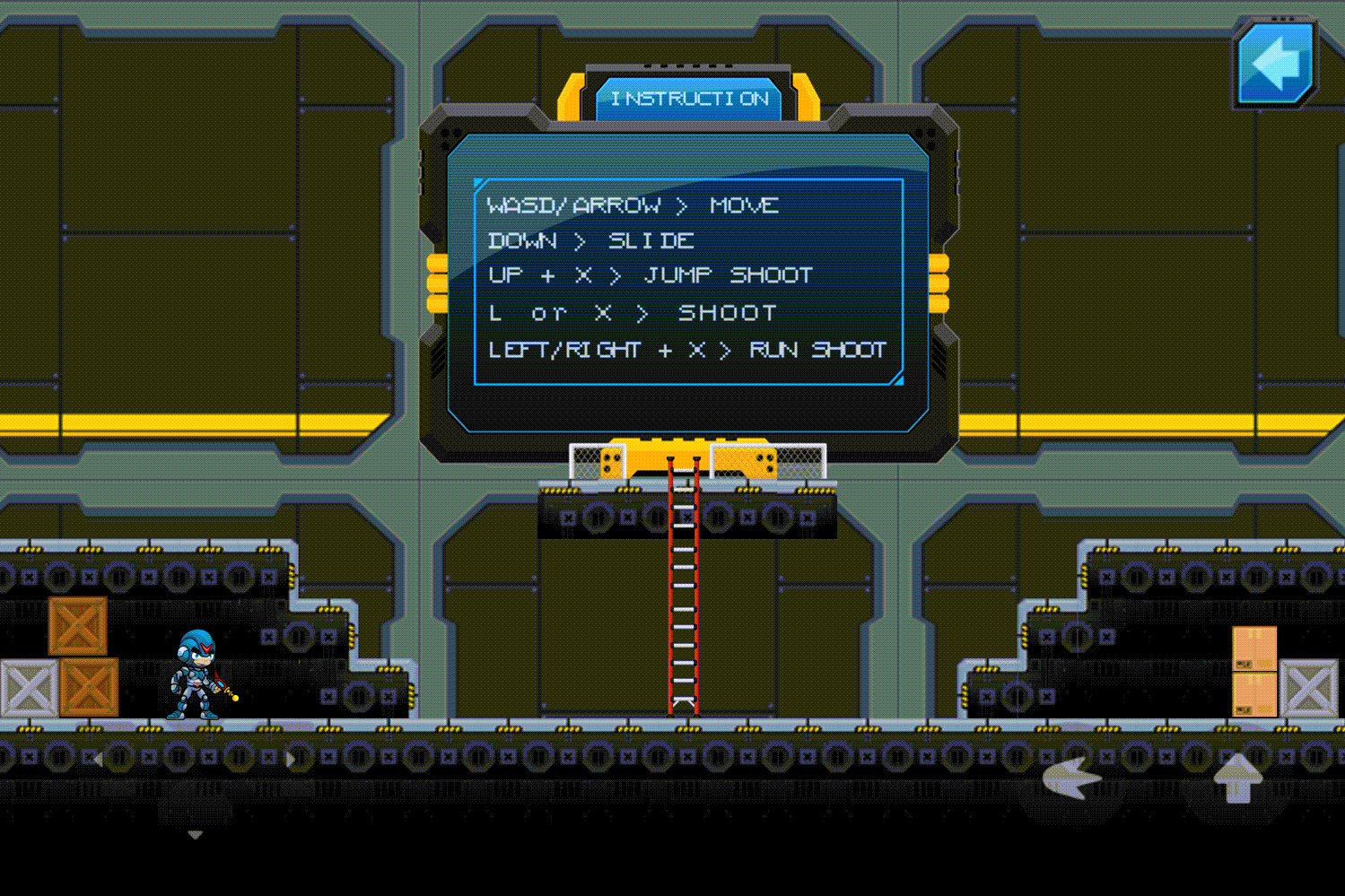 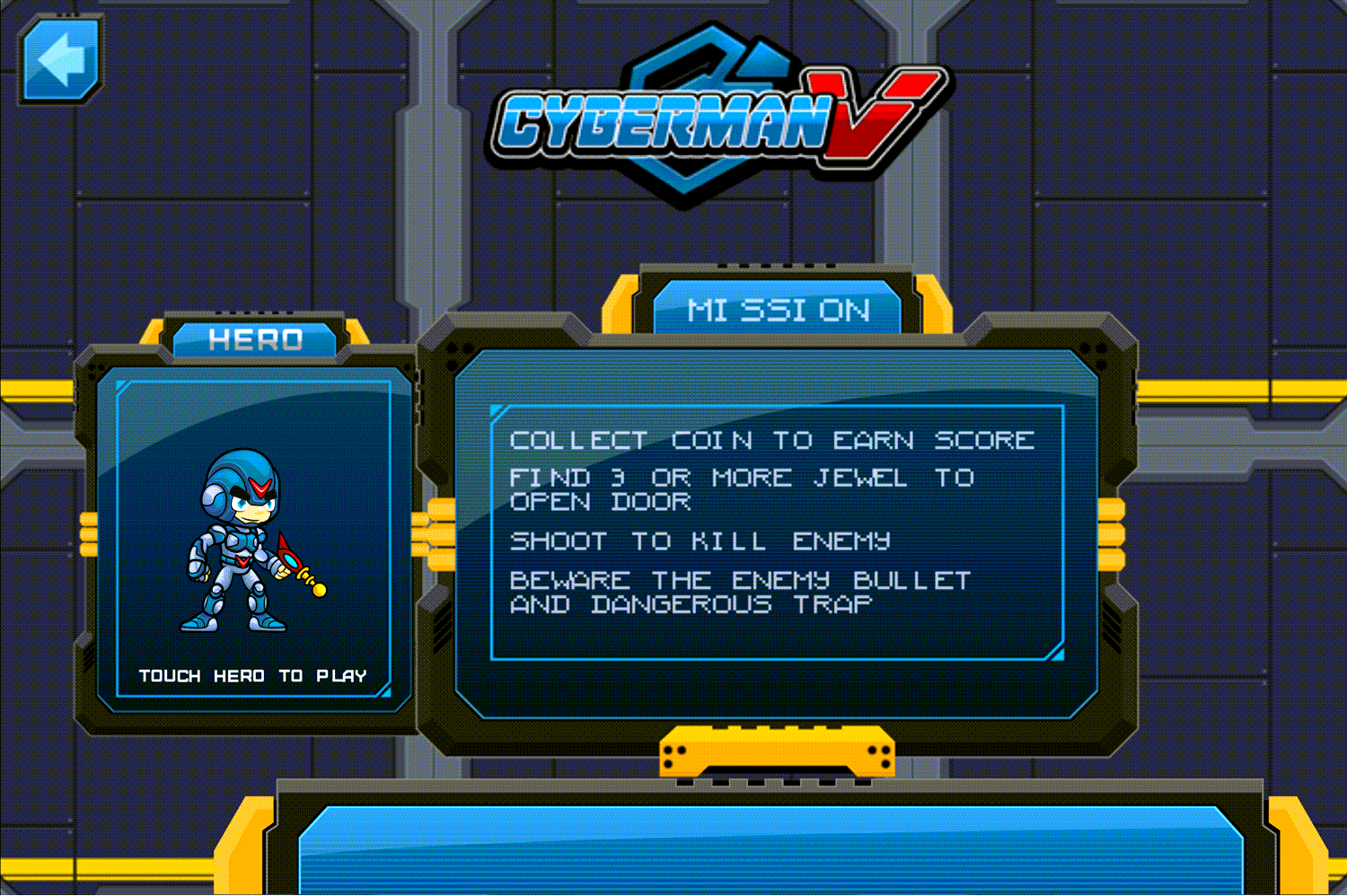 Capcom released the first version of the Mega Man series (also known as Rockman in Japan) on December 17, 1987. The first game in the series was not a commercial success, but the game developed a cult following, leading to over 50 titles on various consoles, in addition to inspiring many other game series like .

If you like this game and you have never played Mega Man you should check the series out.

It is hard to state how many great side scrolling fighting games Capcom has created.

Capcom also produced another sleeper NES hit similar to this game named Mighty Final Fight. It was released late into the Nintendo’s lifecycle, leading to a limited production run (and decades later, high resale prices on eBay). The original game sells for $300 to $700 on eBay, while the Japanese Famicom version can be had for $20 to $30. Demand for the original Nintendo version led to a wave of counterfeits out of China.