This is a 69-stage themed minesweeper game featuring monsters. The monsters will help you find the bombs. Figuring it all out is up to you.

Children and parents can play this minesweeper variation game by clicking in the window below.

Alternatively kids and adults can play this minesweeping adventure video game for free as a web application here.

Use the monsters to identify the possible locations of the bombs in the field.

Like This Game? Review This Minesweeper Adventure Video Game for Young Girls & Boys 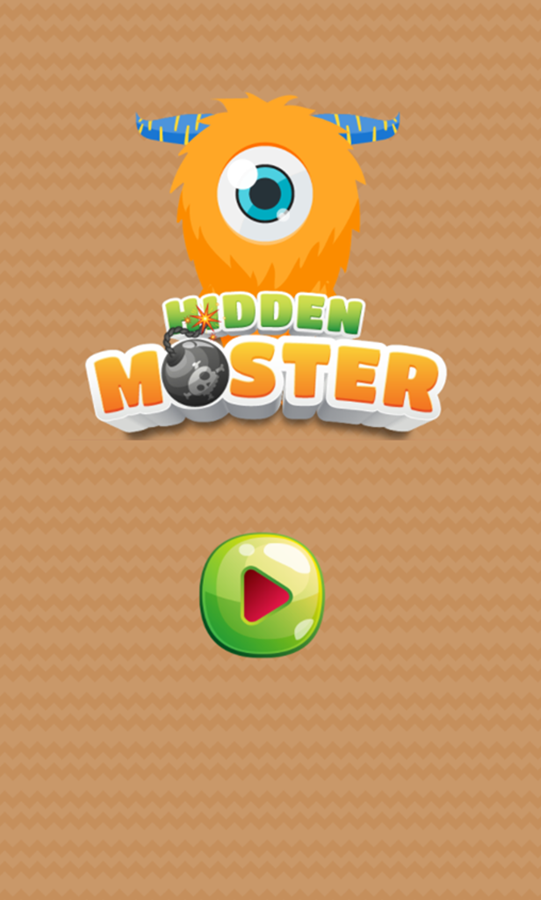 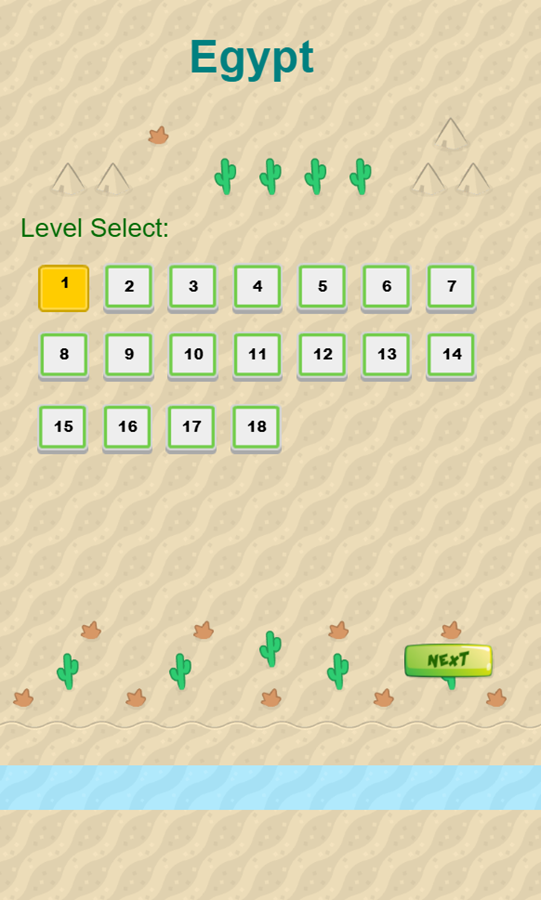 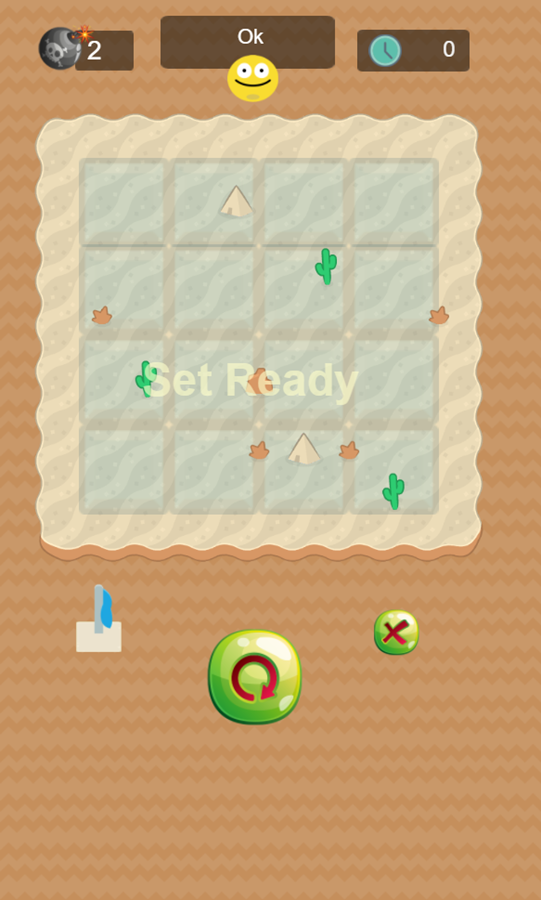 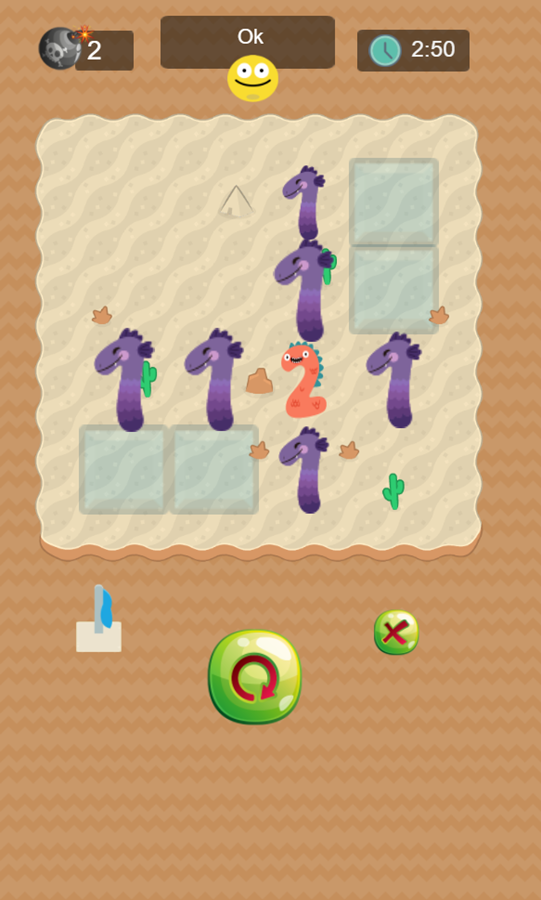 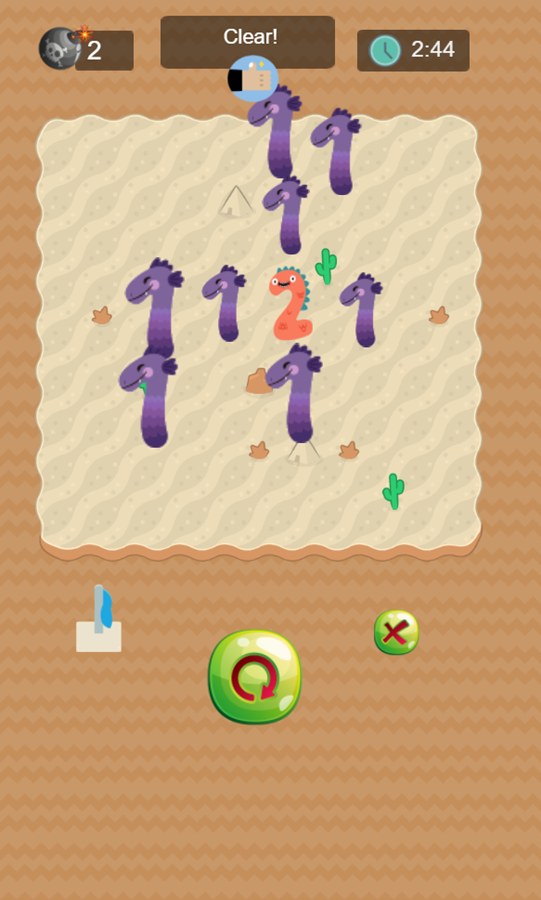 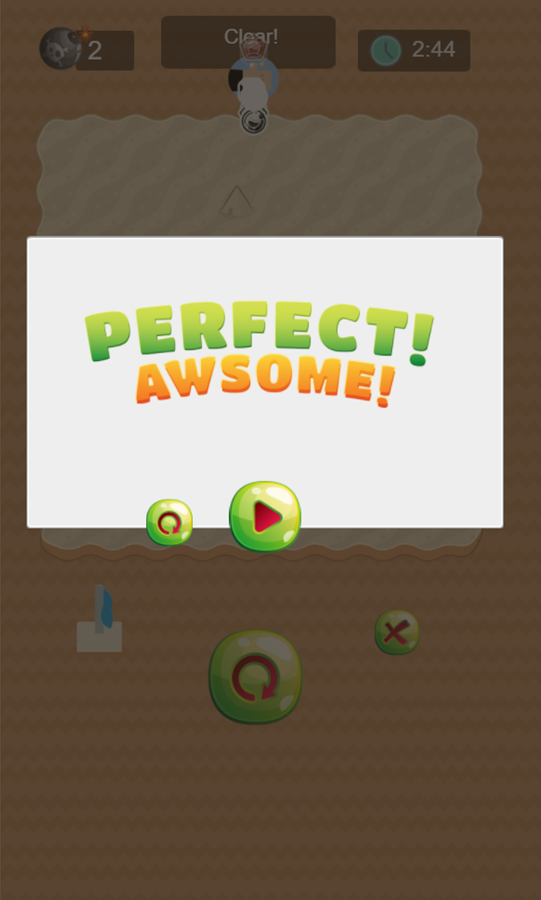