This is a cross the road game inspired by the 1981 Konami classic arcade game Frogger.

You can play this Frogger inspired cross the road game by clicking in the window below.

Use the arrow keys on your keyboard to cross the road and stream without dying. 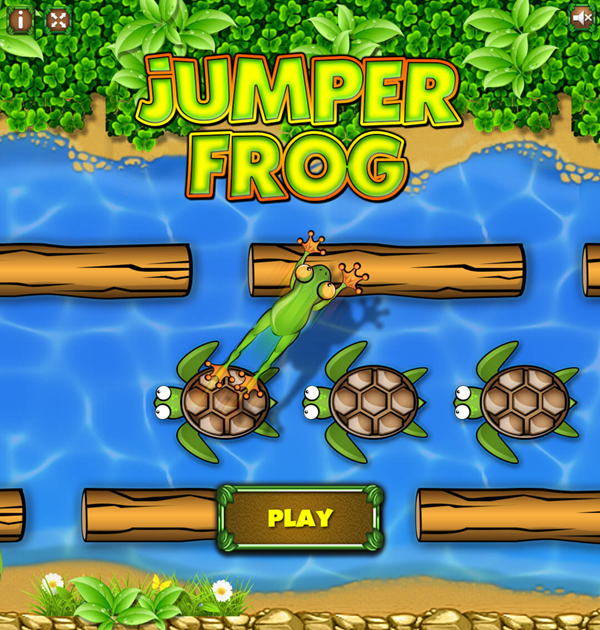 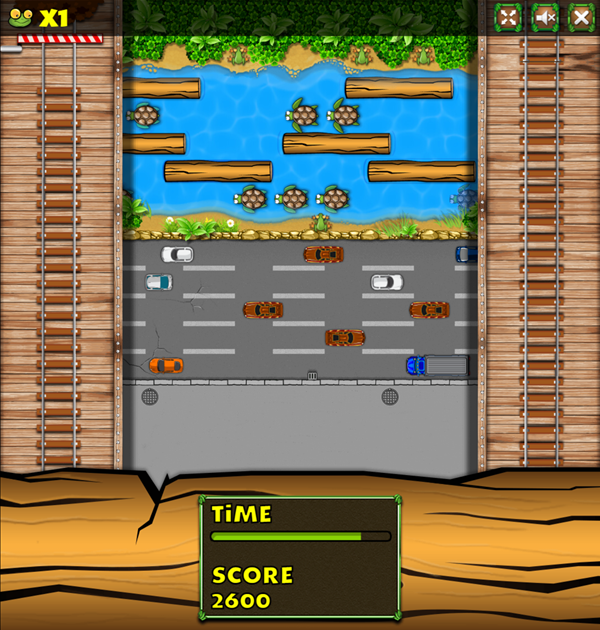 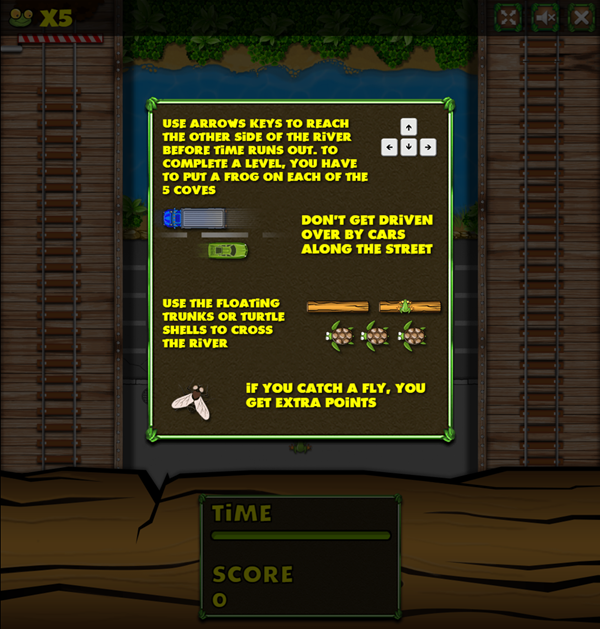 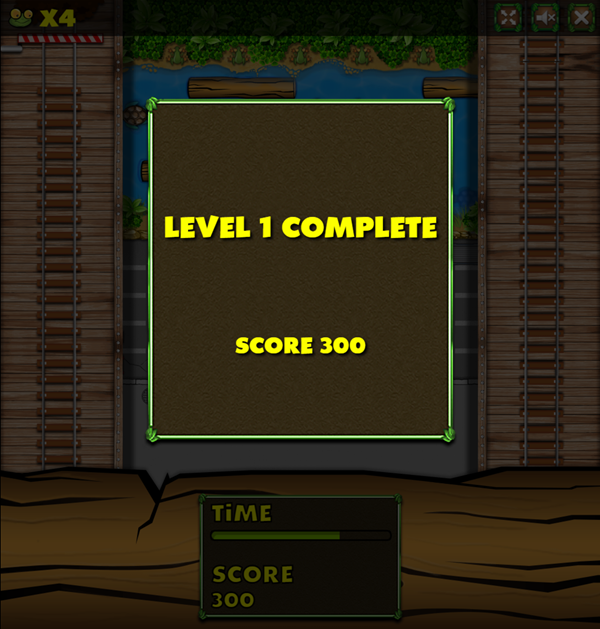 We offer a game named Cube Jump which is a modern remake of the “cross the road” idea, except it does not have an end to the road & just keeps on going until you eventually fall off or die.

If you would like to play a version of the original Frogger game you can find mini-arcades and console games for sale on Amazon.

This game was published in these categories: Animal, Classic, Cross the Road. You can visit any of them to select other fun games to play.