Play Classic Mine Sweeper as a stand alone web app.

This is a modern and aesthetically pleasing version of the classic Minesweeper video game.

Children and parents can play this minesweeper game by clicking in the window below.

Alternatively kids and adults can play this mine finding game for free as a web application here.

Quickly select to uncover a square. Select slowly to flag a square. Flagged squares can be unflagged using the same method.

Like This Game? Review This Online Minesweeping Game for Kids & Adults 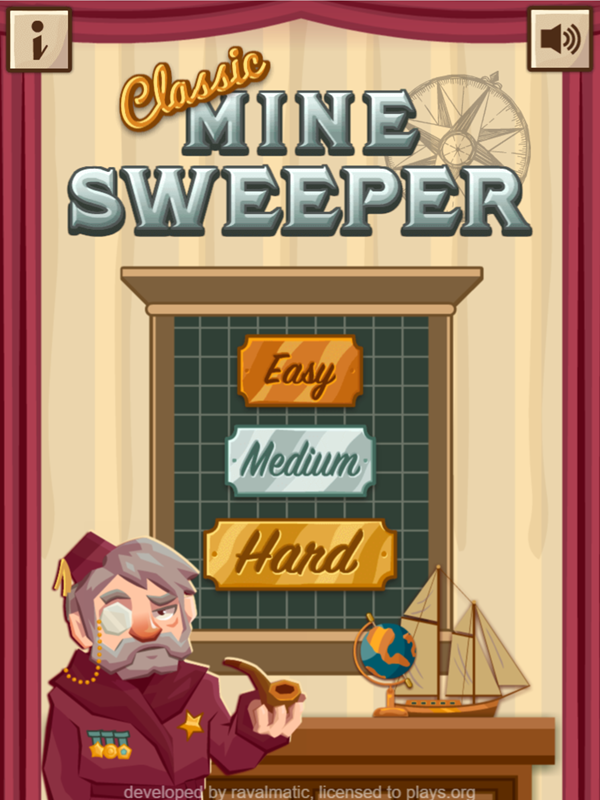 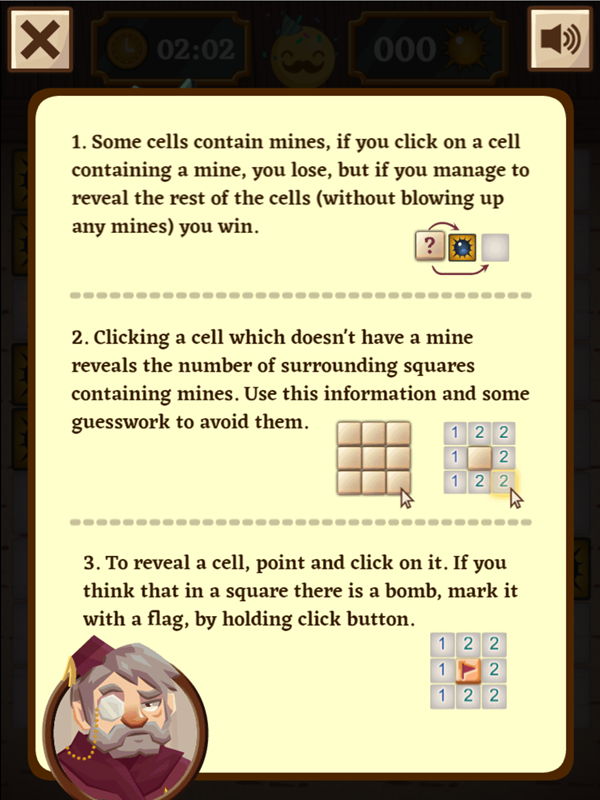 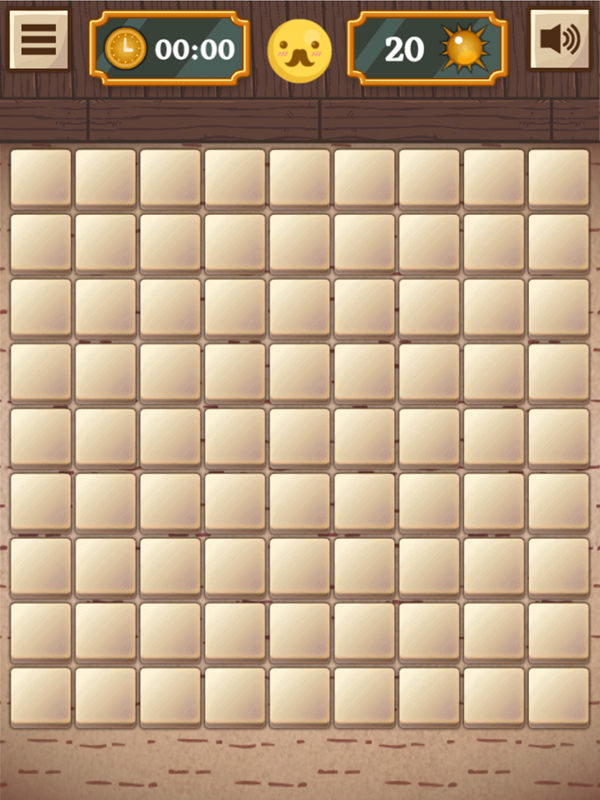 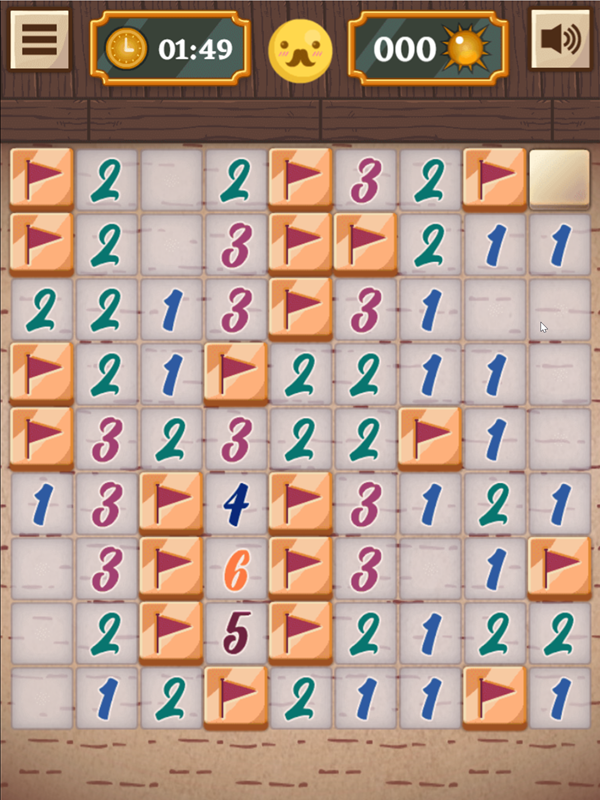 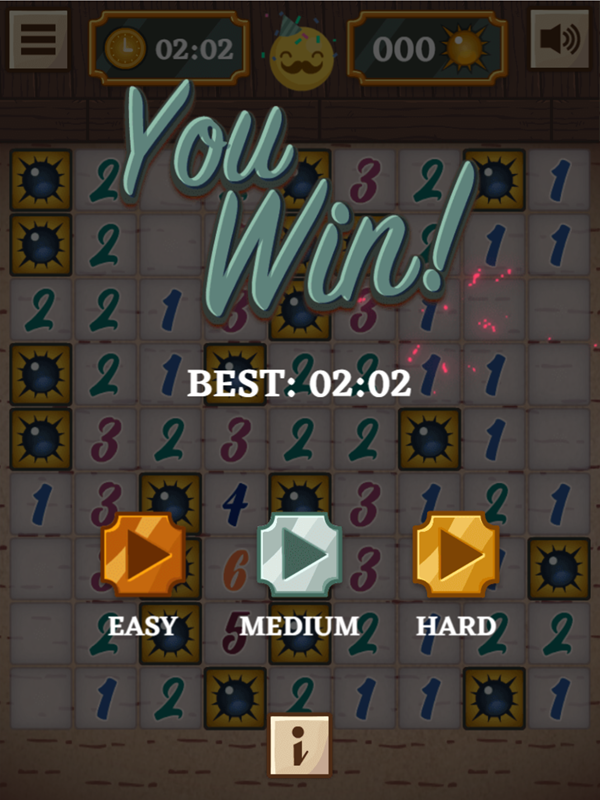 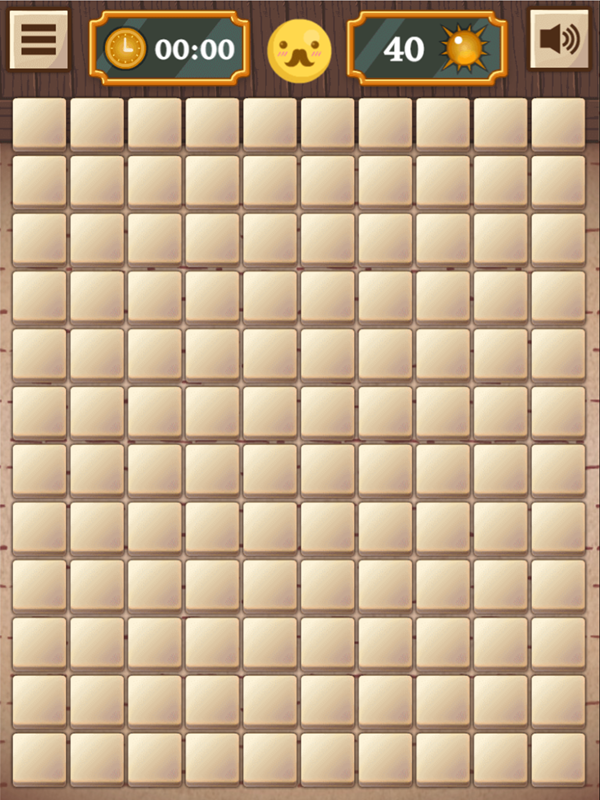 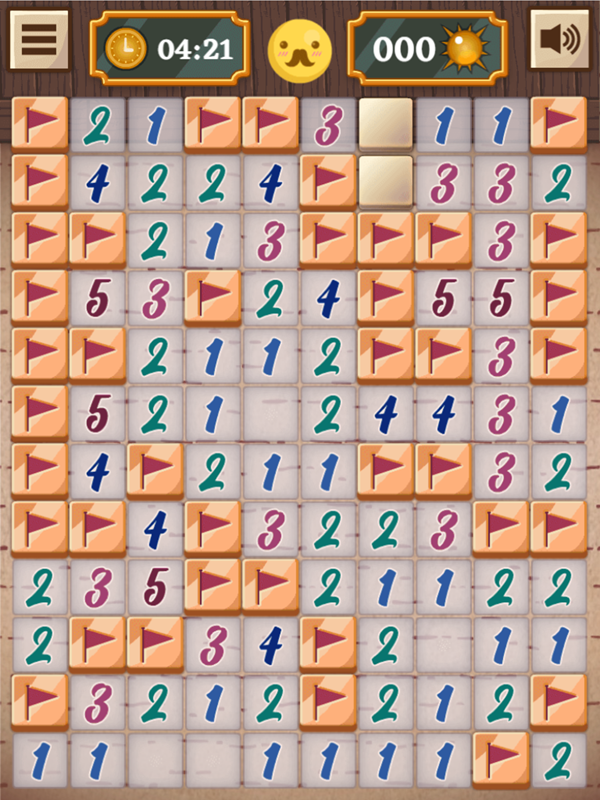 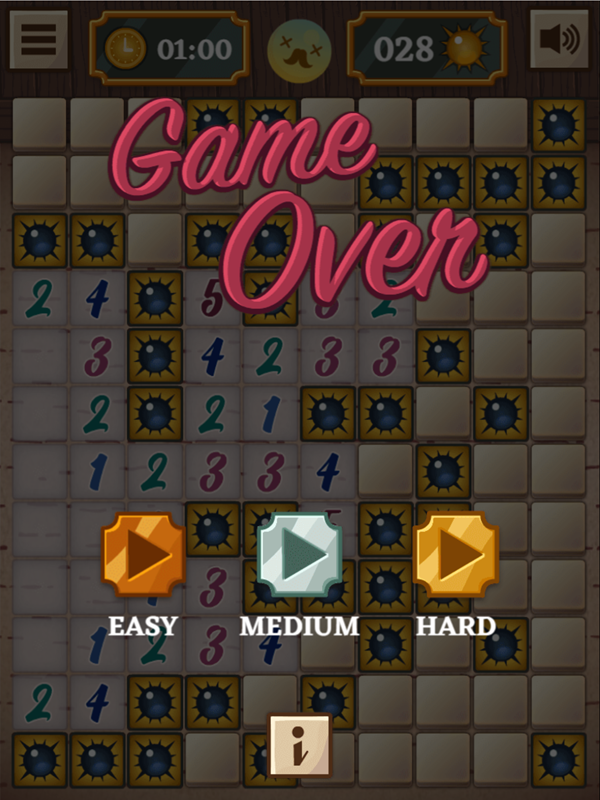 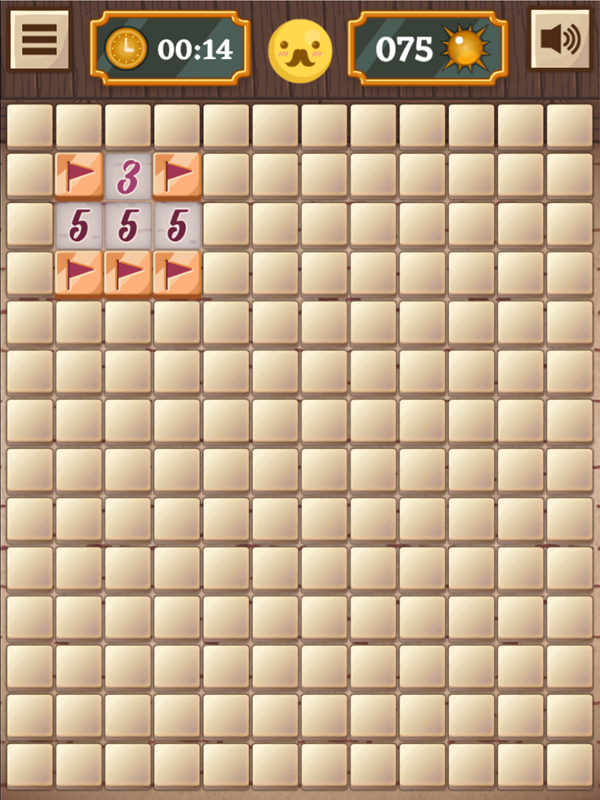 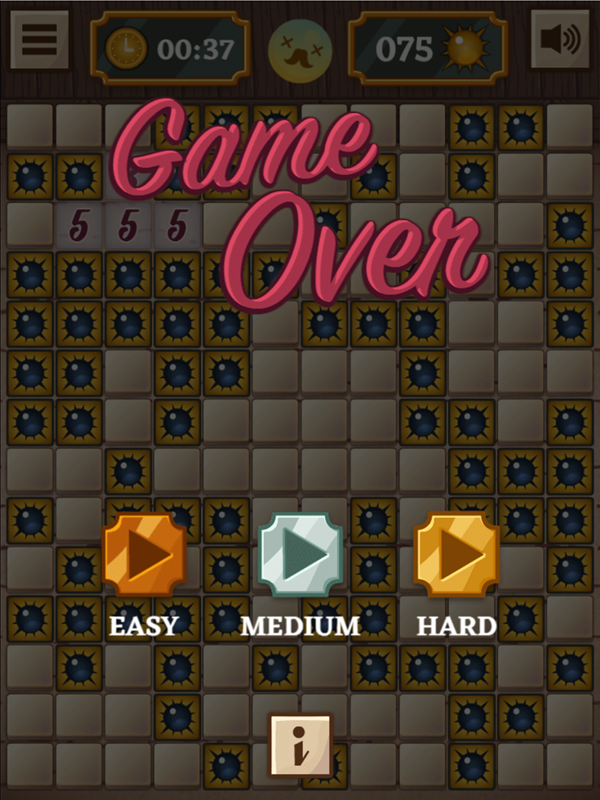 One comment on "Classic Mine Sweeper: Easy, Medium & Hard Minesweeper"