This is a snake game based on a show whose main character is an actual snake. You play, of course, as Craig, the serpent co-star of the Nickelodeon series Sanjay and Craig

Children and parents can play this fun snake game by clicking in the window below.

Alternatively kids and adults can play this snake food eating video game for free as a web application here.

Help Craig grow longer by eating any food that you encounter in the yard. Avoid obstacles and crossing paths with Mr. Noodman and his cat.

Like This Game? Review This Snake Video Game for Young Girls & Boys 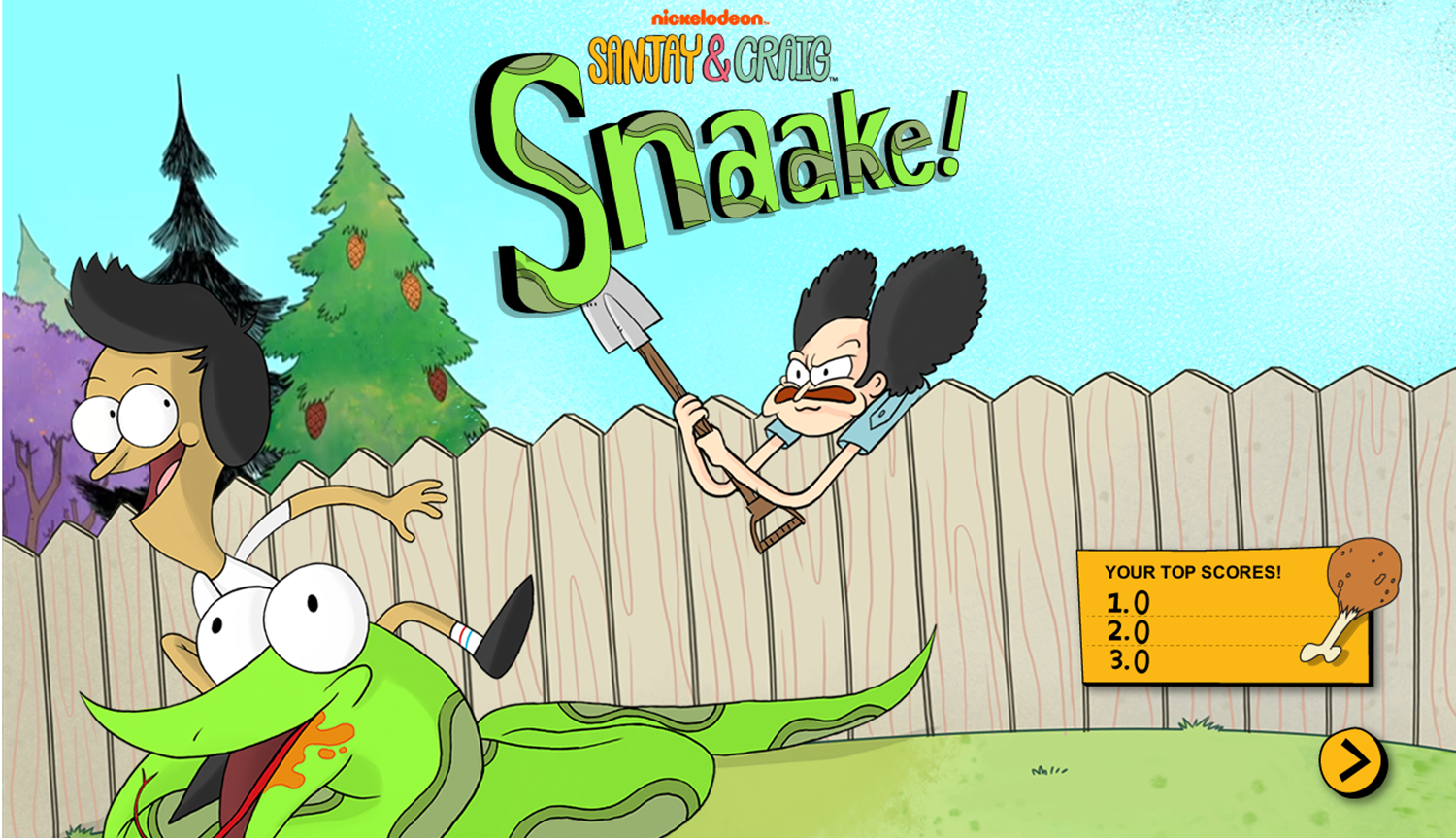 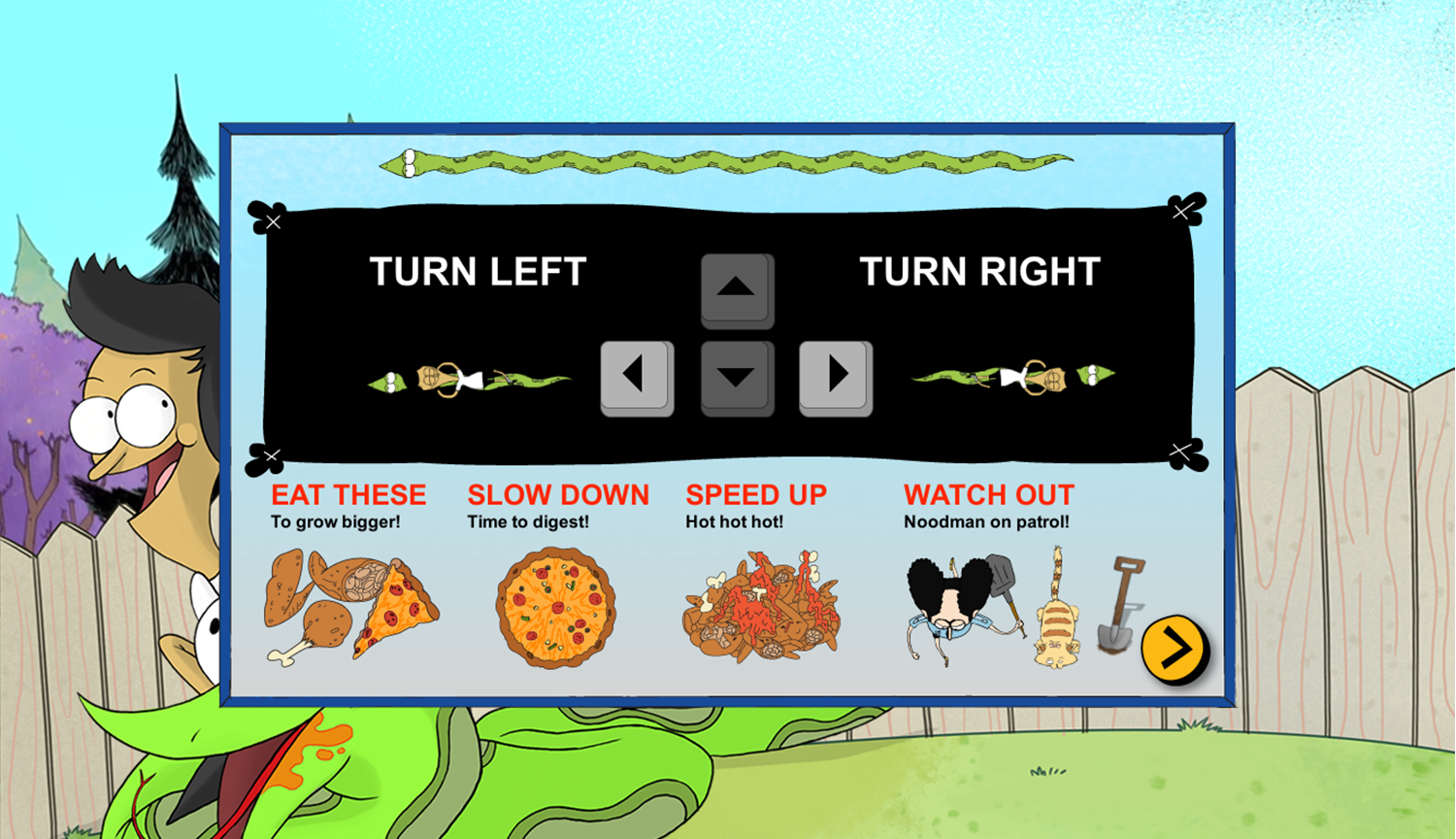 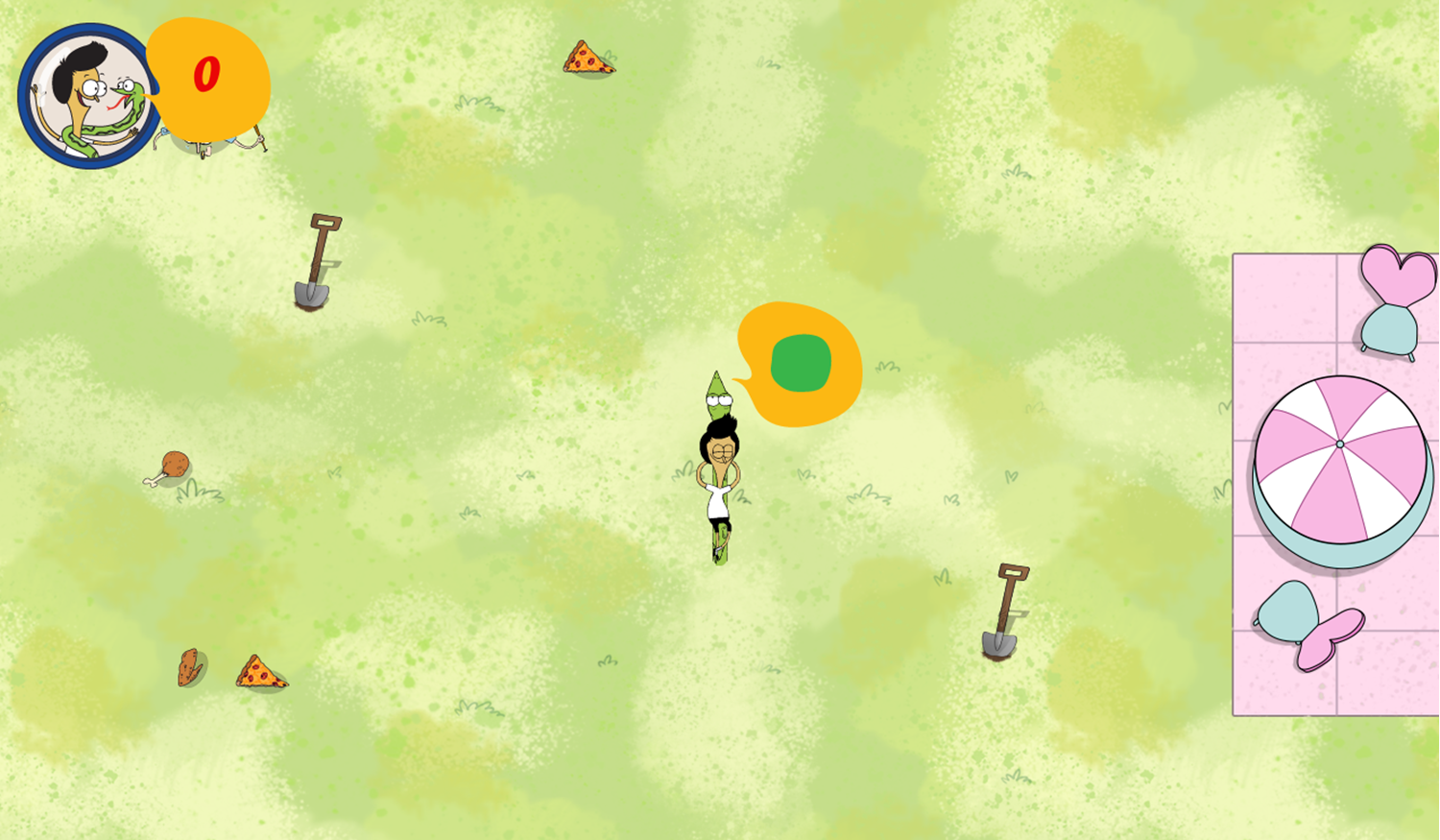 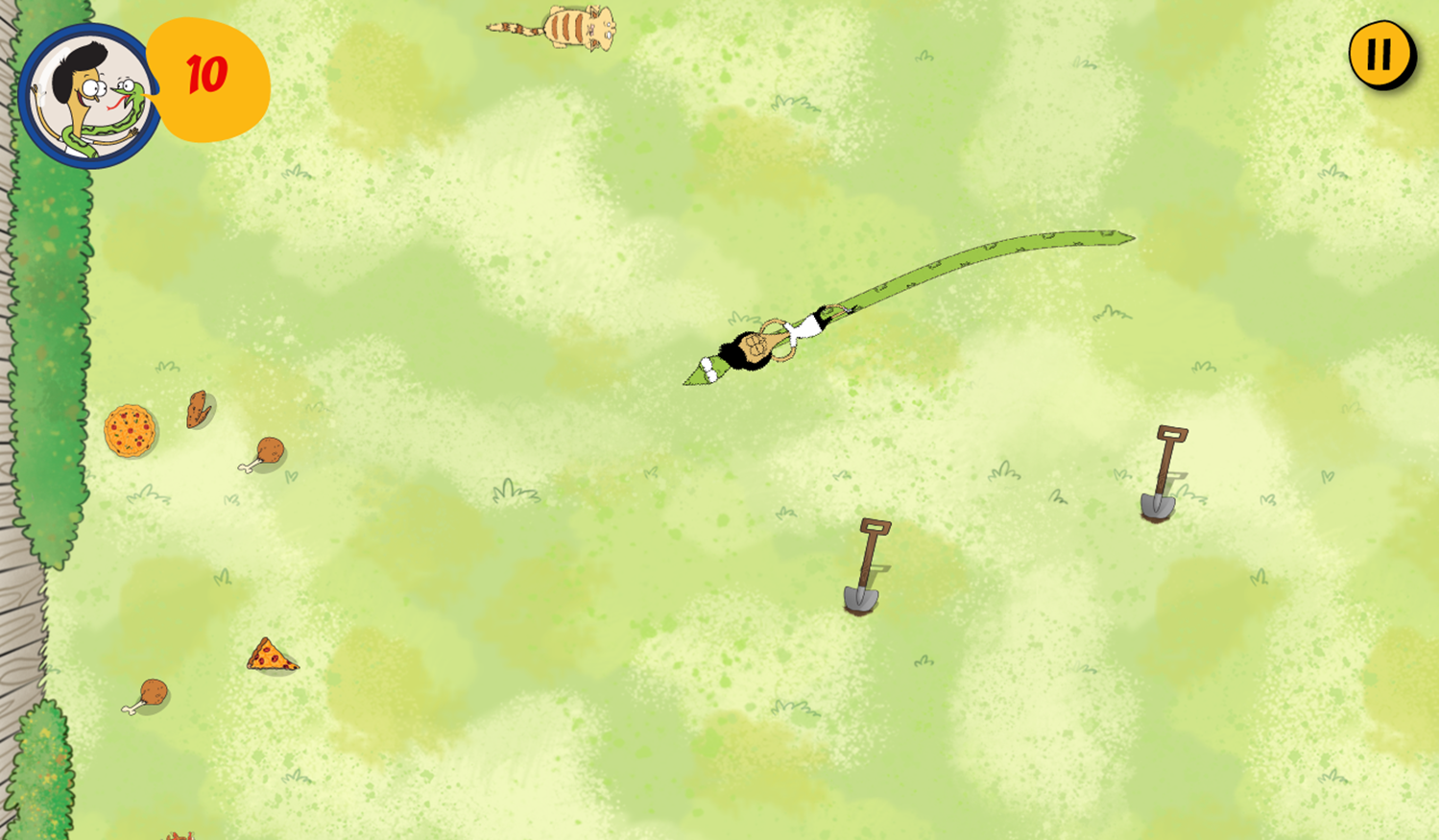 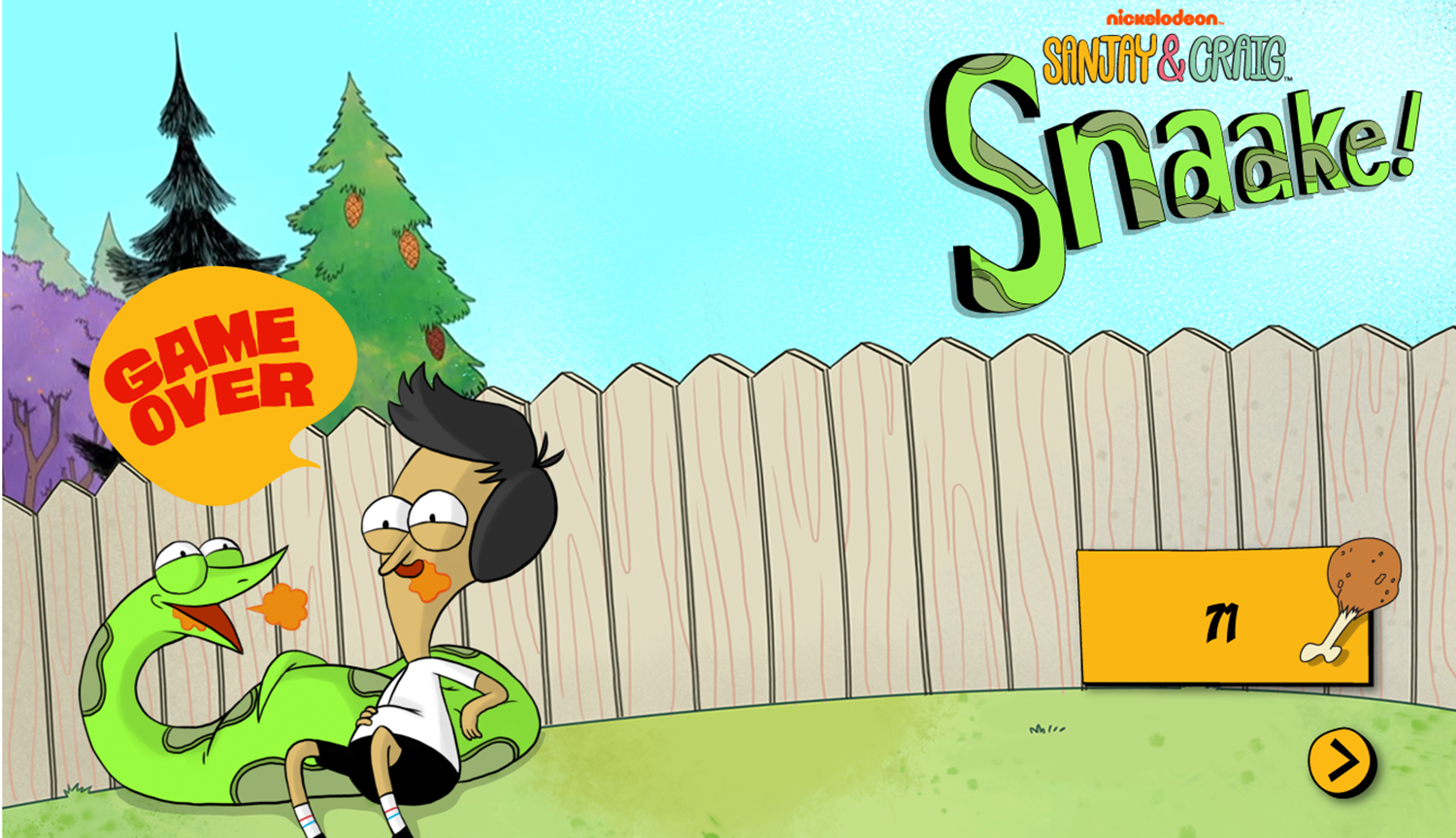 This game was published in these categories: Sanjay & Craig, Snake. You can visit any of them to select other fun games to play.