This is a train-based variation of the classic game snake. Compete with other players for nuts, bolts, toolboxes, and coins without crashing into each other or the walls.

Children and parents can play this train-based snake game by clicking in the window below.

Alternatively kids and adults can play this train building video game for free as a web application here.

Guide a train around a field. Consume as many 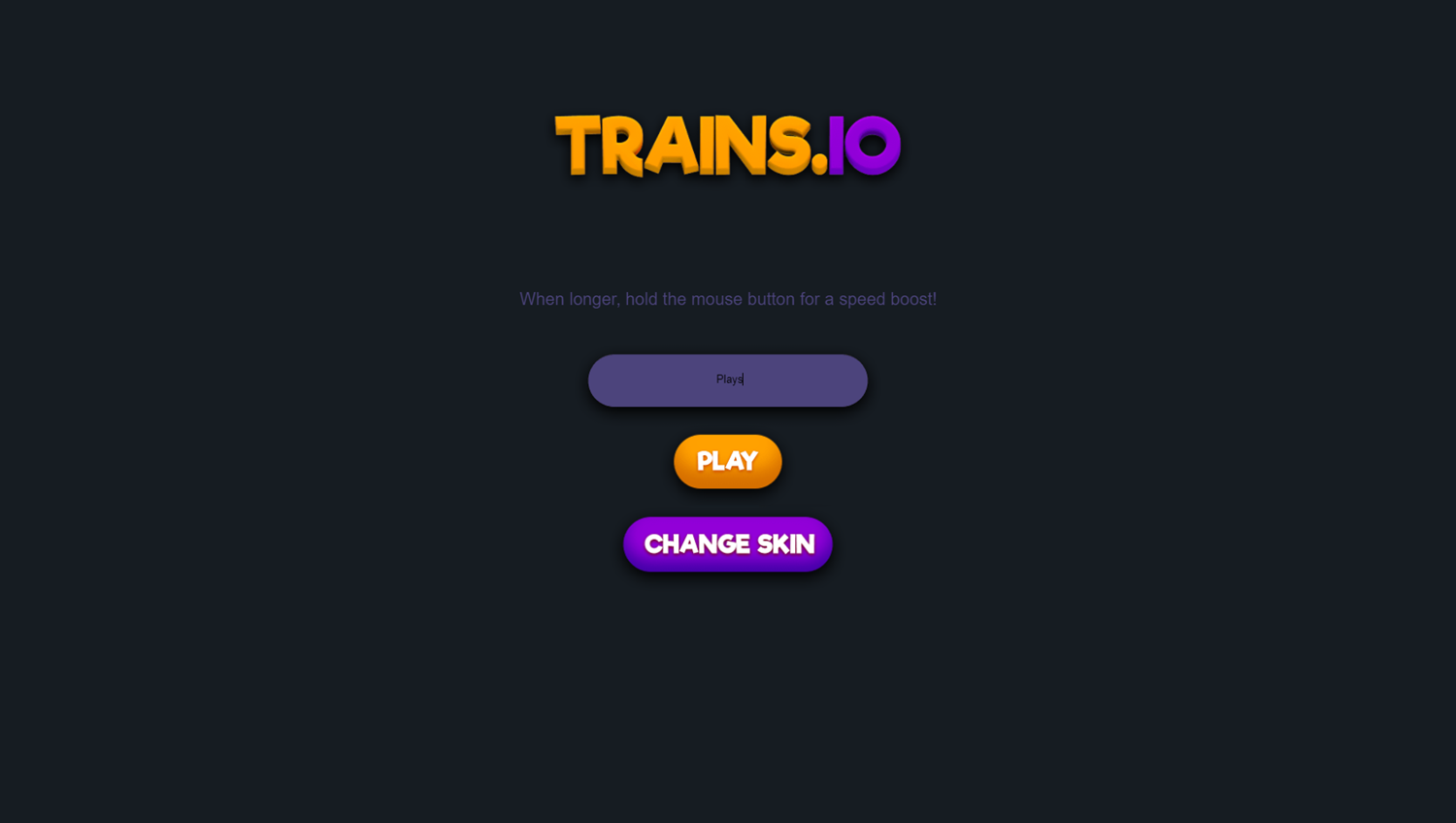 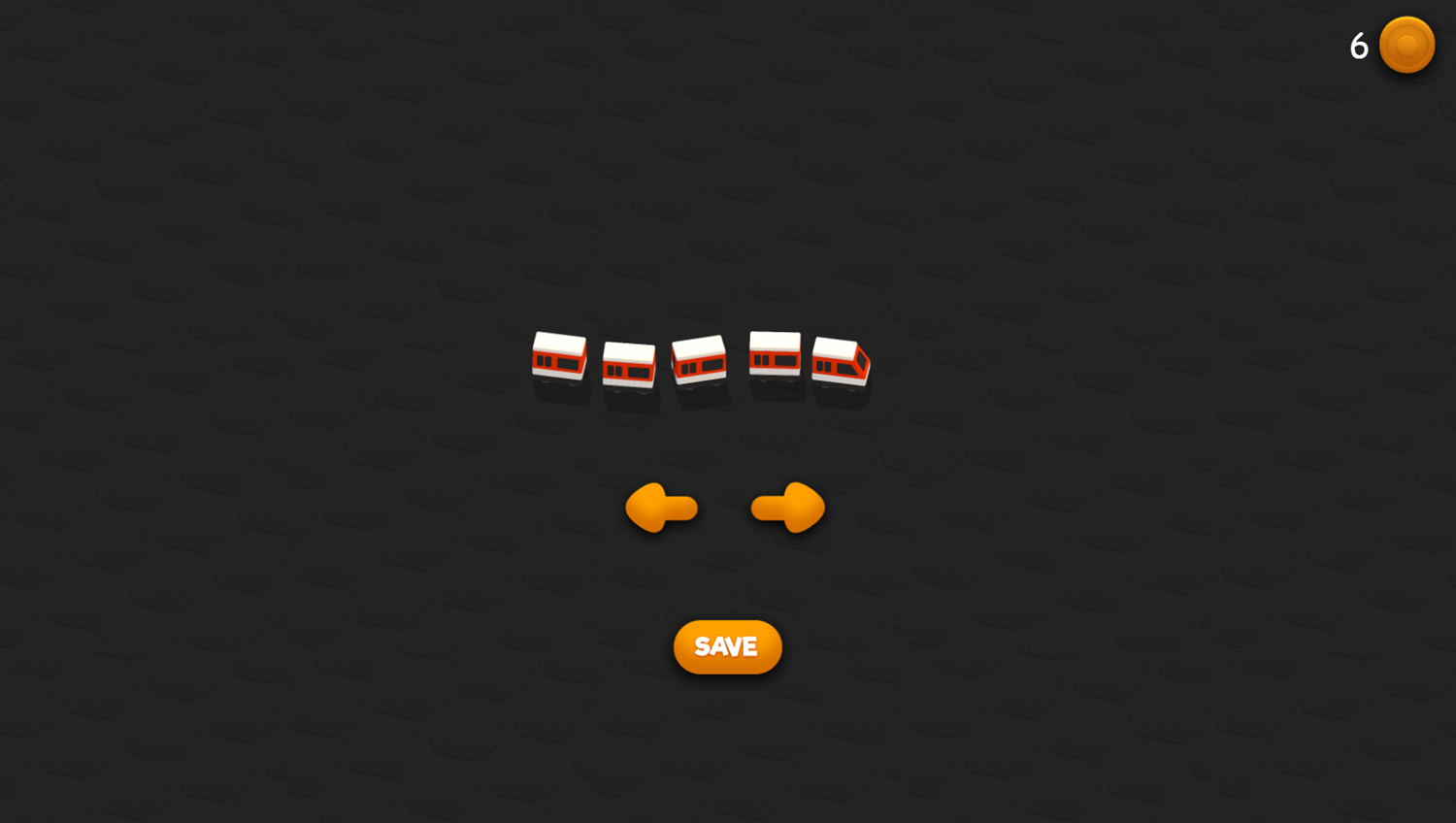 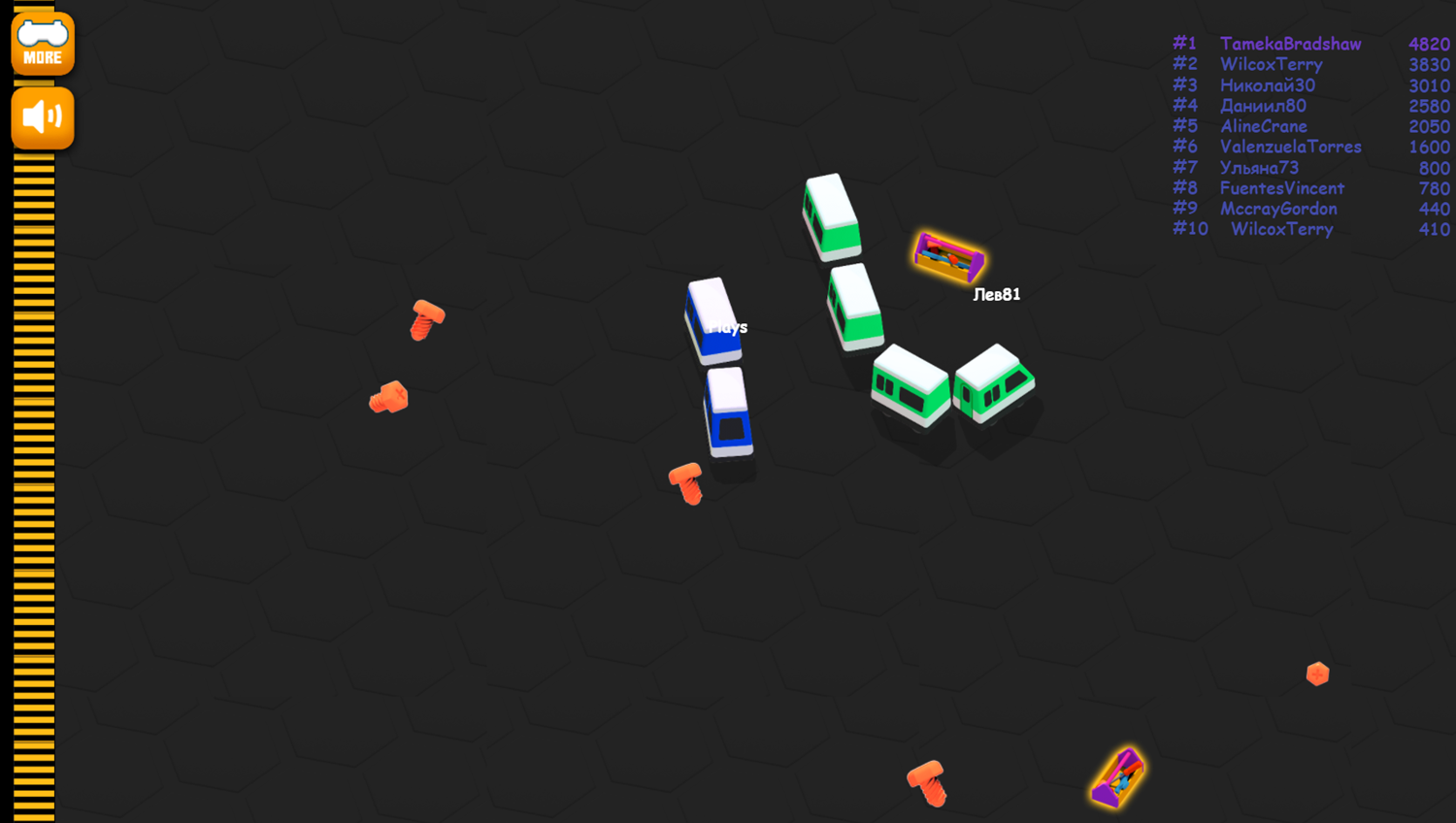 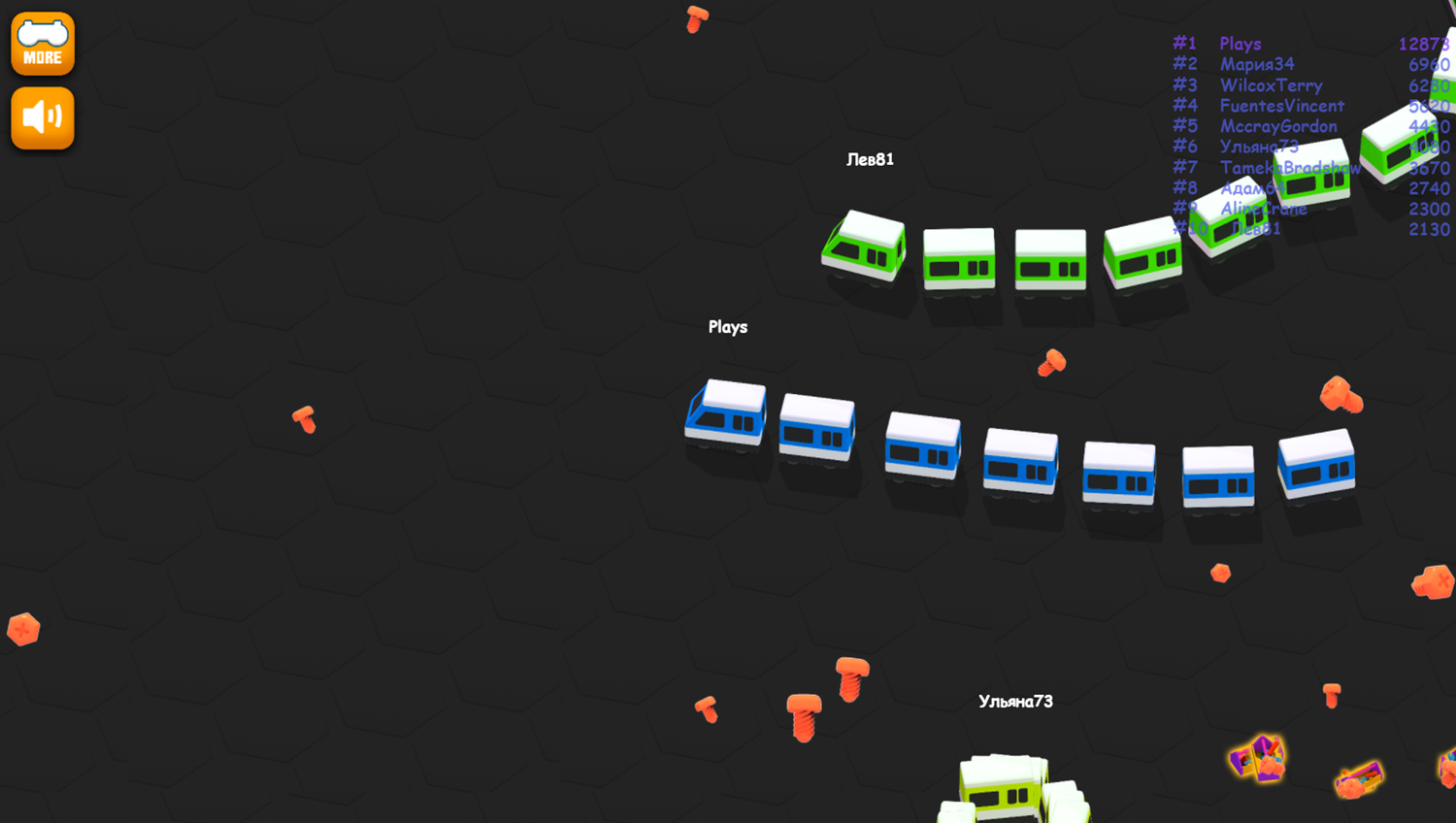 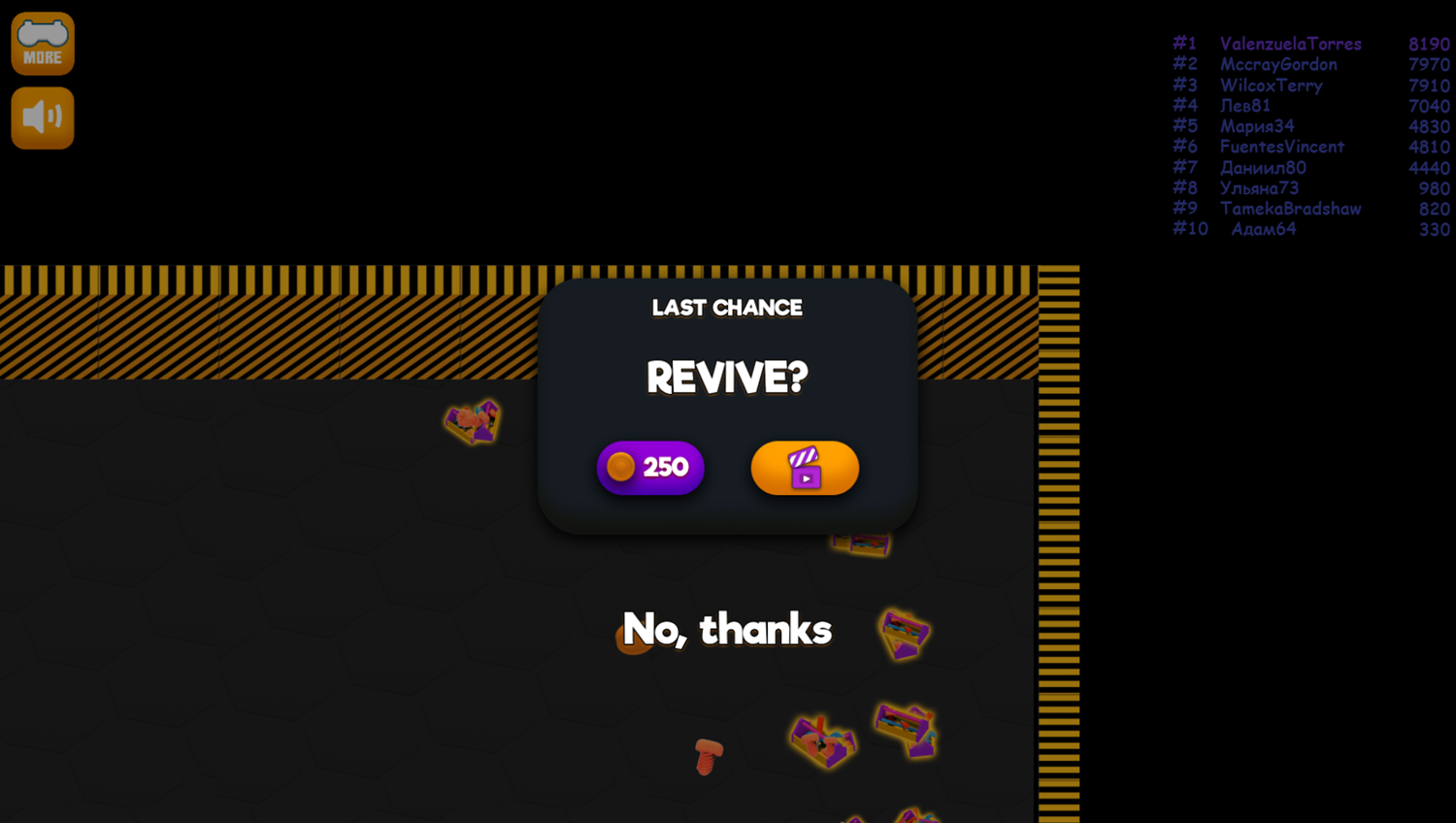 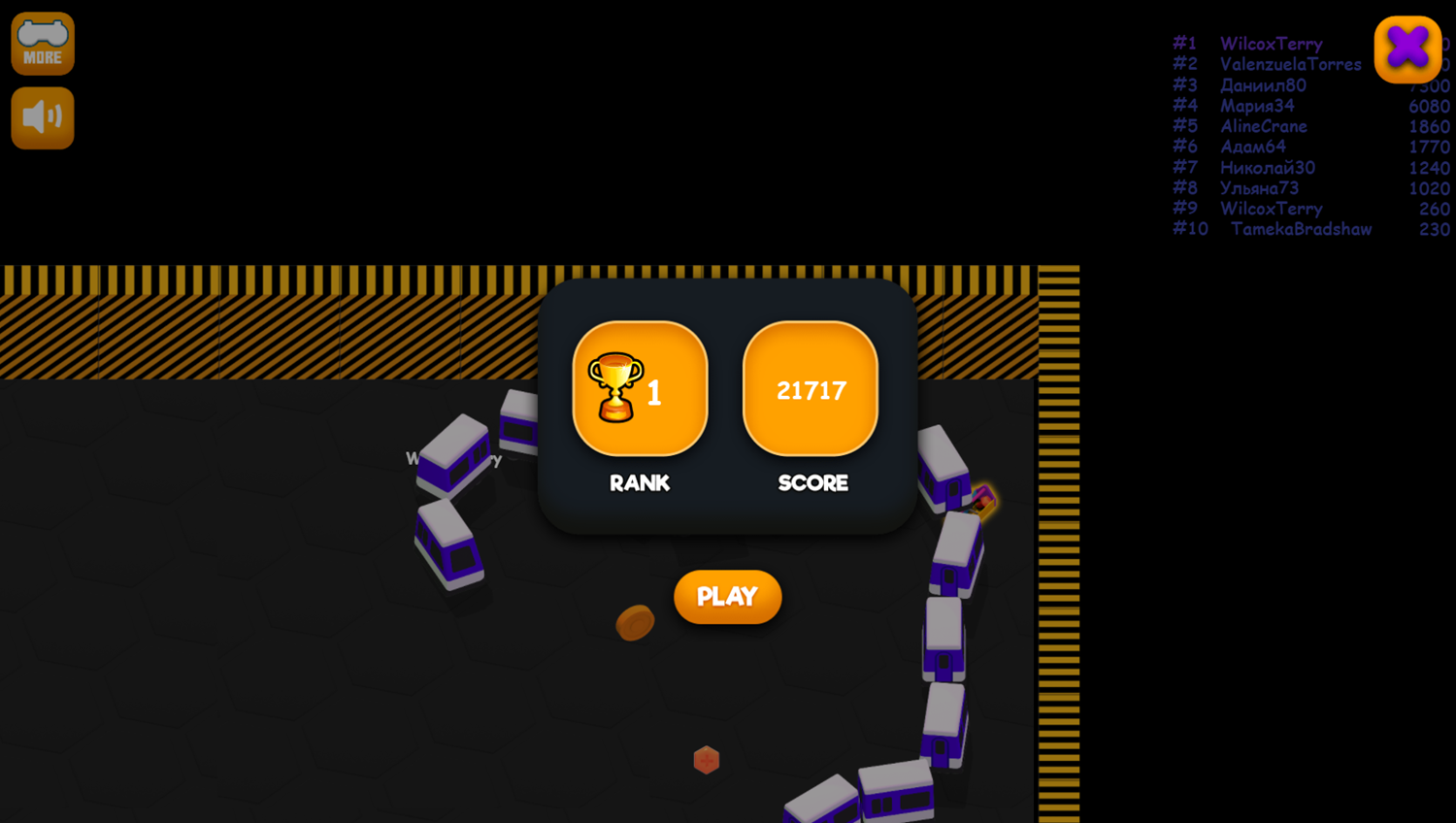 This game was published in these categories: Snake, Train. You can visit any of them to select other fun games to play.