The early worm gets the tank! Or something like that. 🙂

This game flips the script on the giant worm genre of horror movies by having you play as the giant worm capable of destroying an army with no arms, legs, or eyes!

Children and parents can play this sandworm fighting game by clicking in the window below.

Alternatively kids and adults can play this giant worm army fighter video game for free as a web application here.

Run into army men and vehicles to destroy them. Score as many points as you can before they manage to take you out. 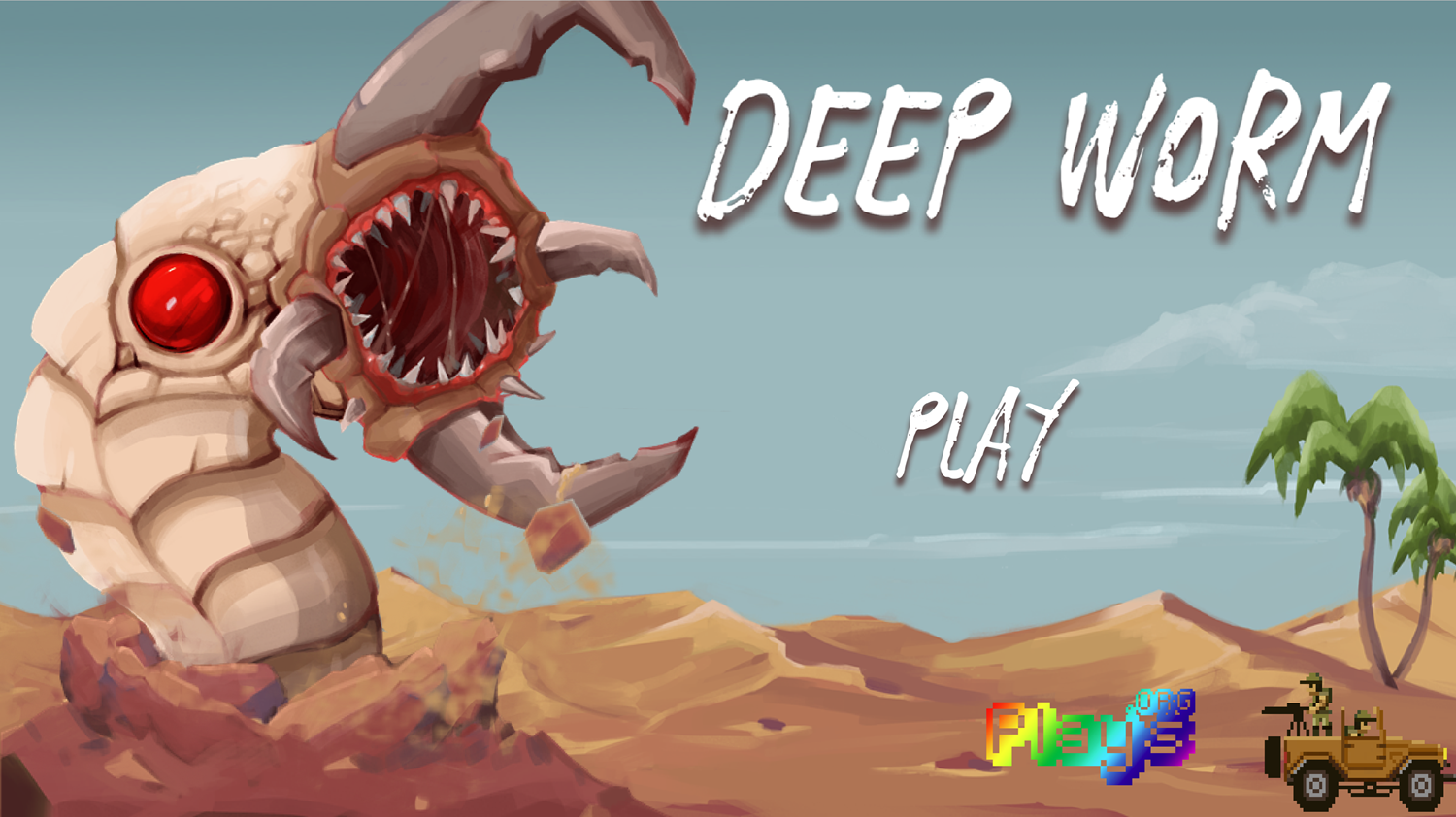 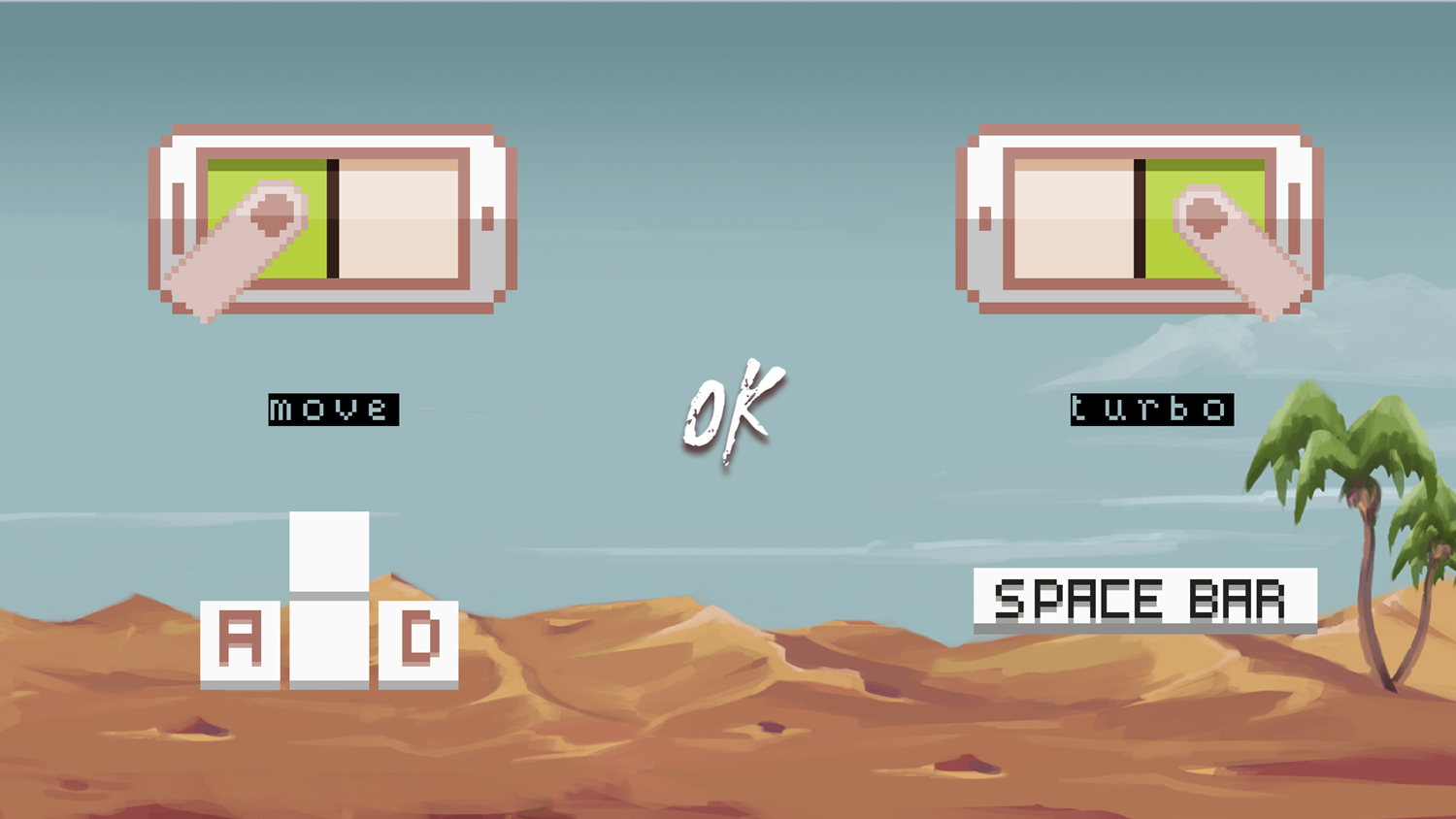 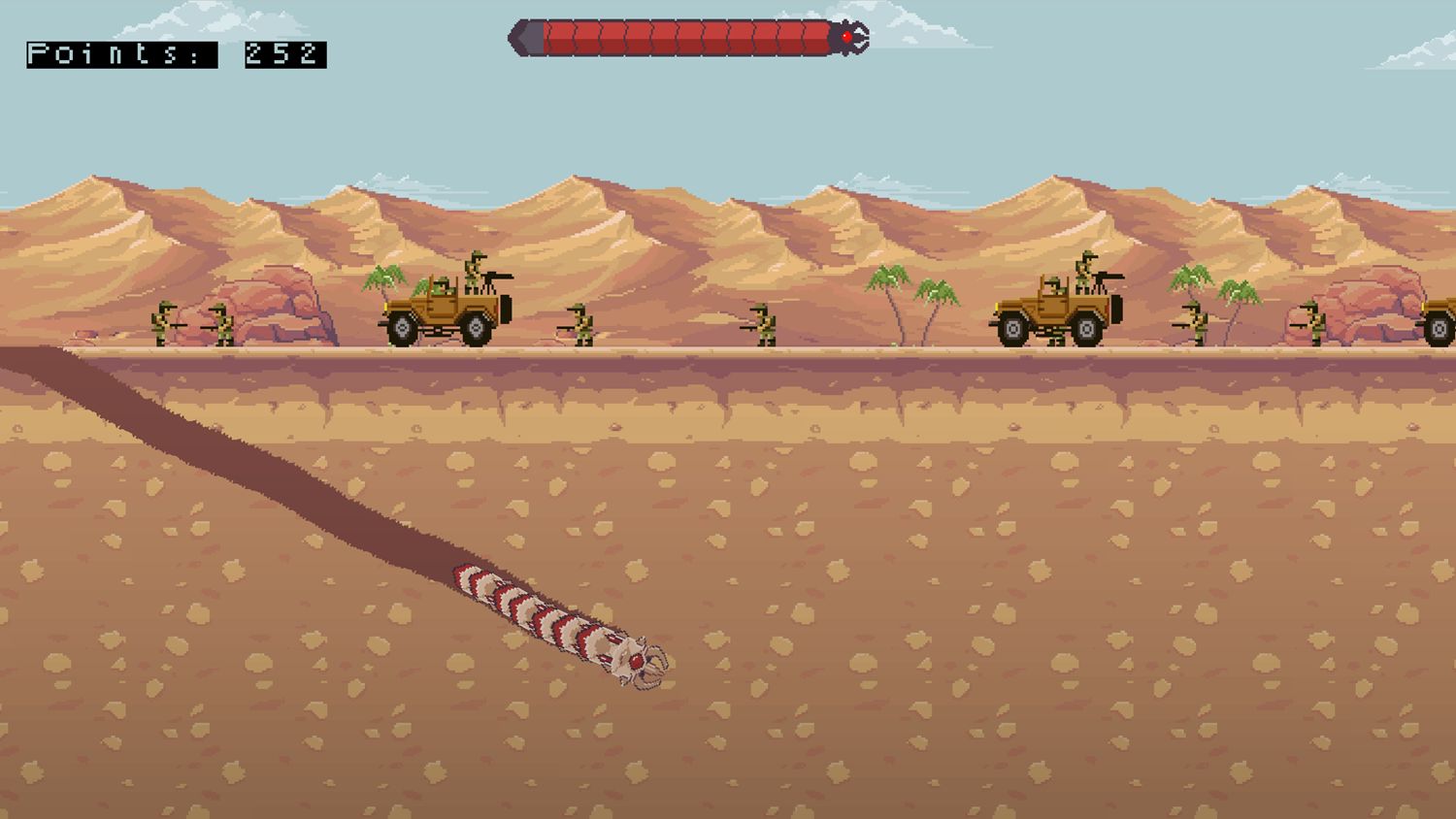 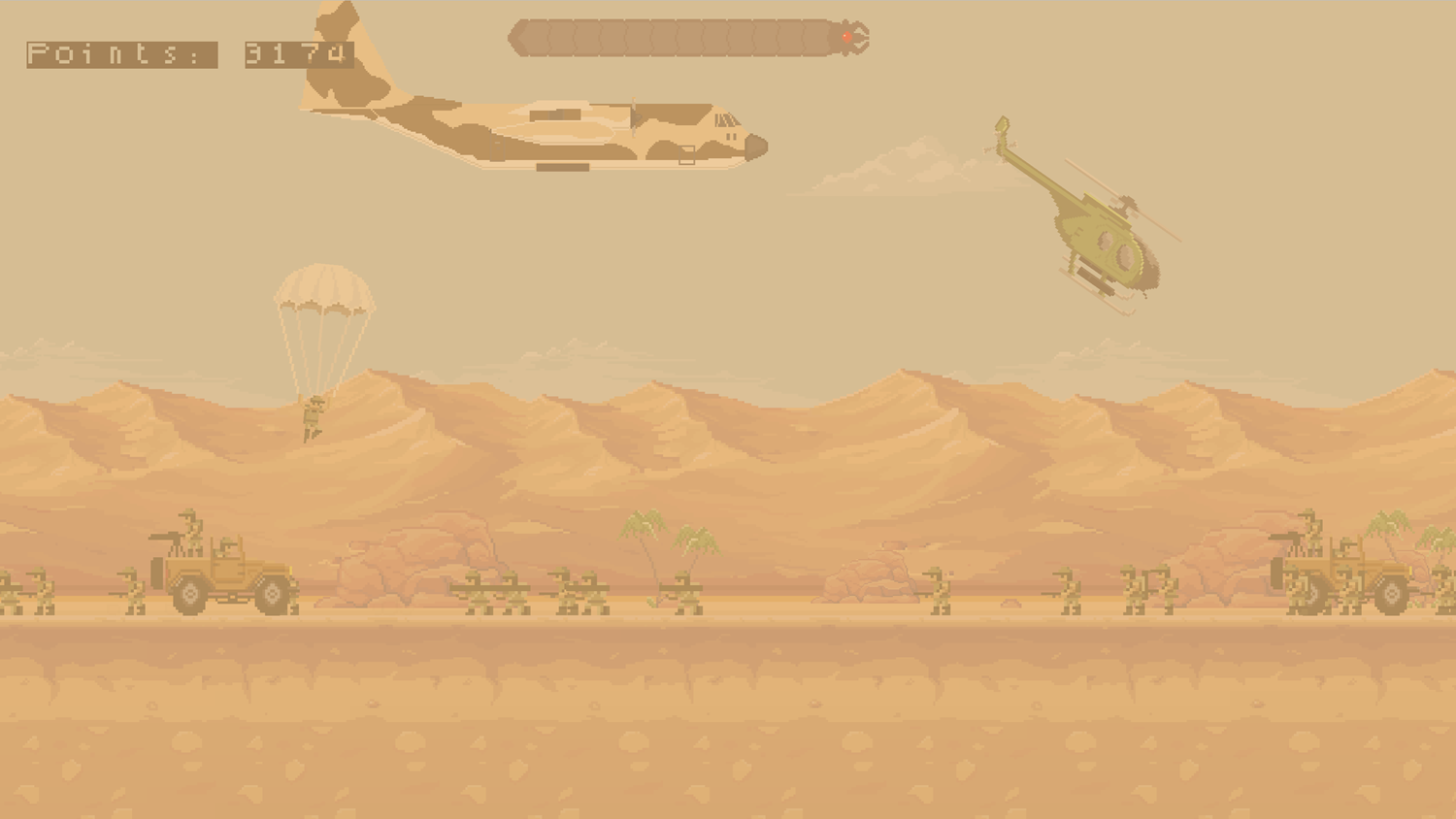 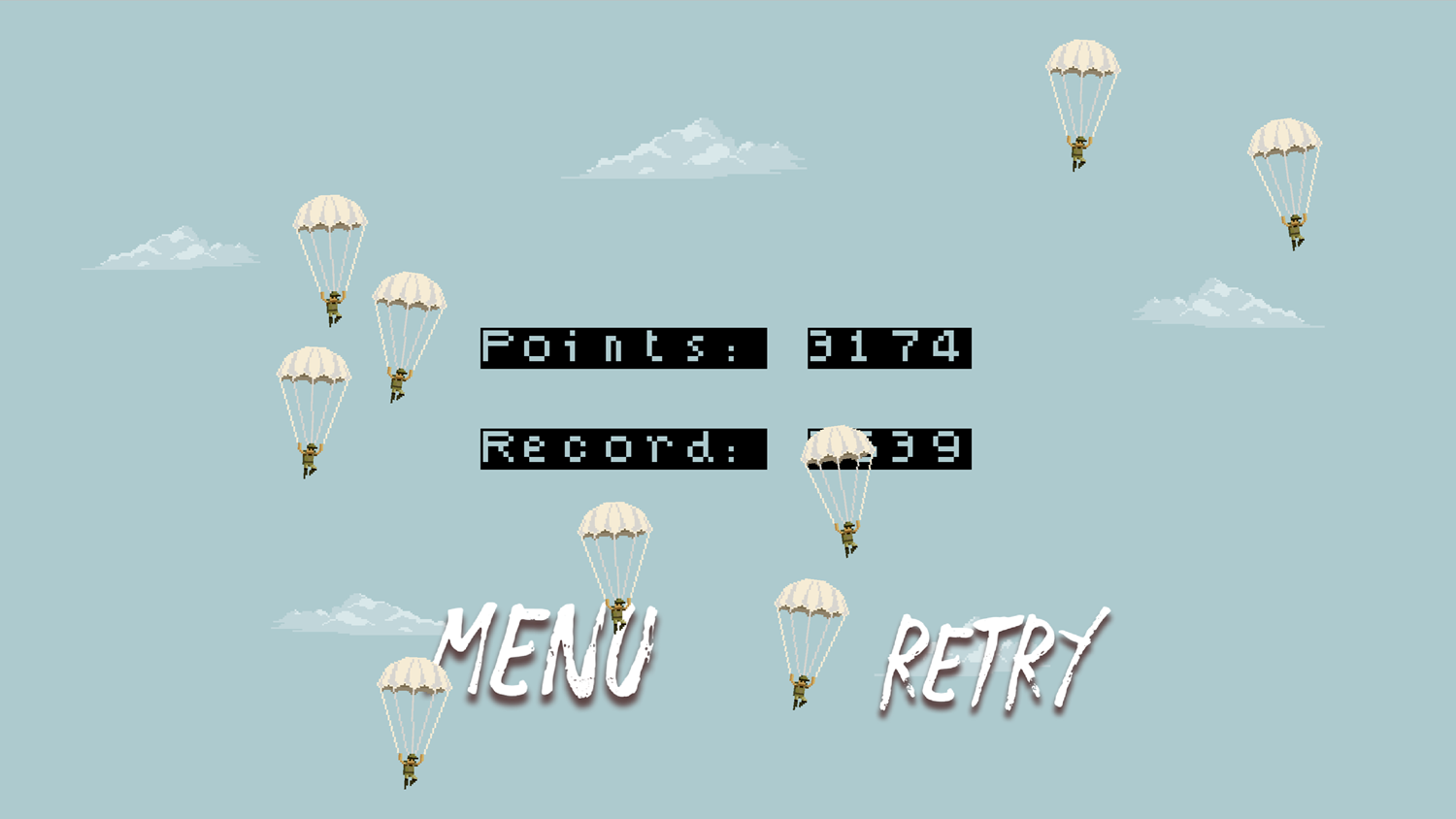 This game was published in these categories: Animal, Digging, Fighting, Idle, Snake. You can visit any of them to select other fun games to play.