This is a simple brick breaking game based on the original Breakout/ Take out the stack of bricks using the ball before the timer runs out.

Children and parents can play this brick breaking ball shooter game by clicking in the window below.

Alternatively kids and adults can play this break the bricks video game for free as a web application here.

Take out all the bricks in the stack using the ball before the timer runs out. Use the paddle to keep the ball in play. 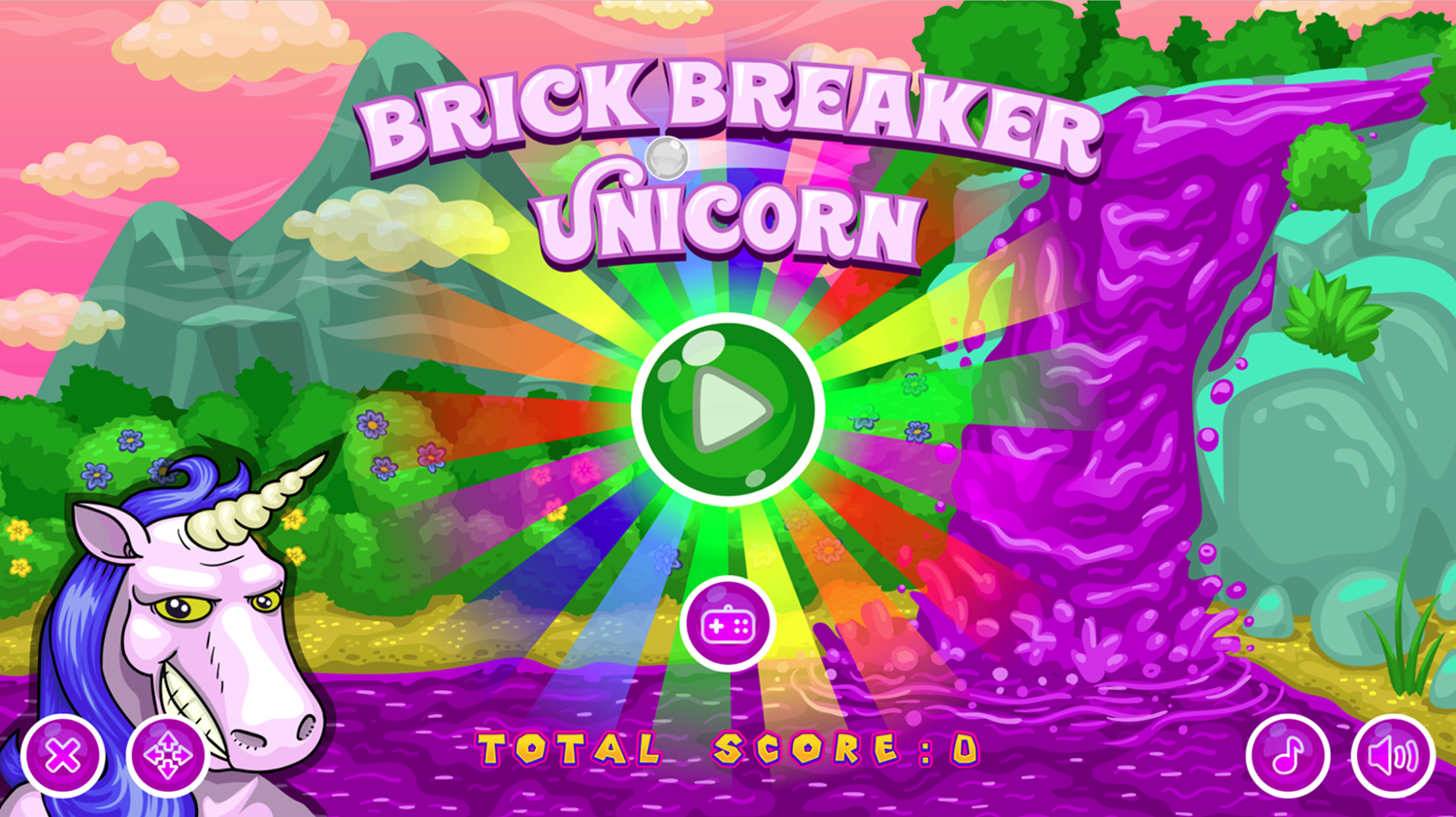 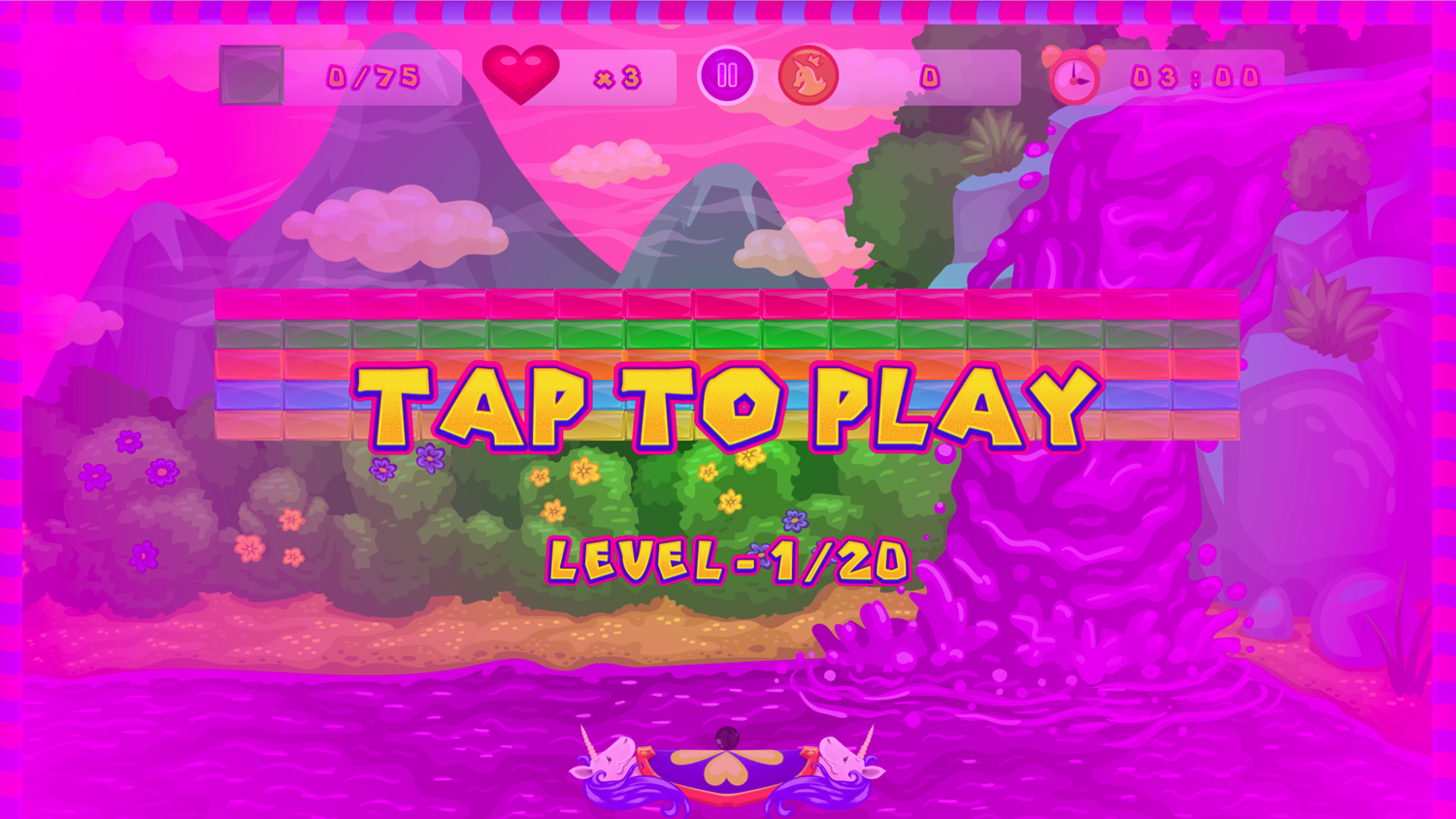 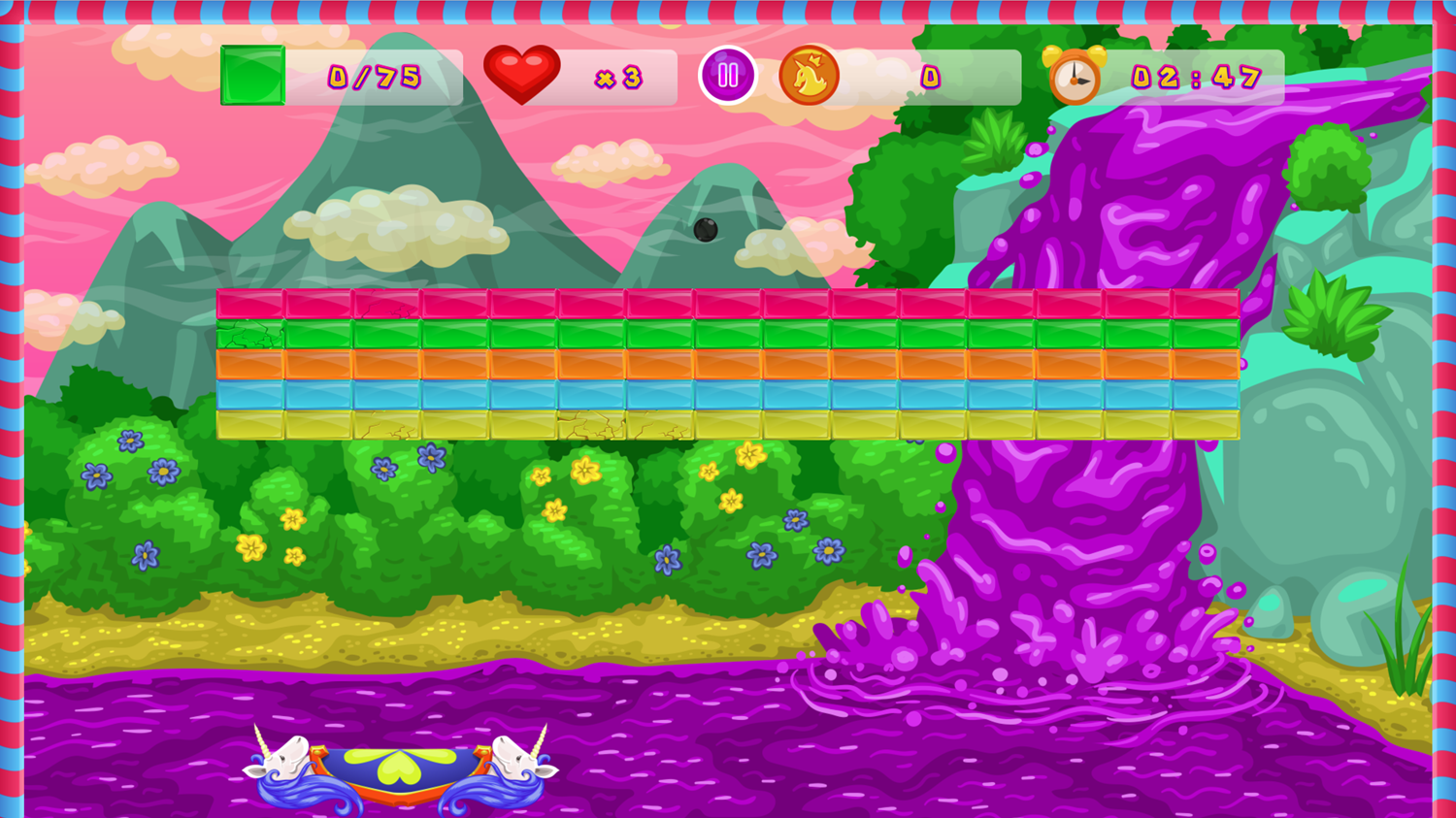 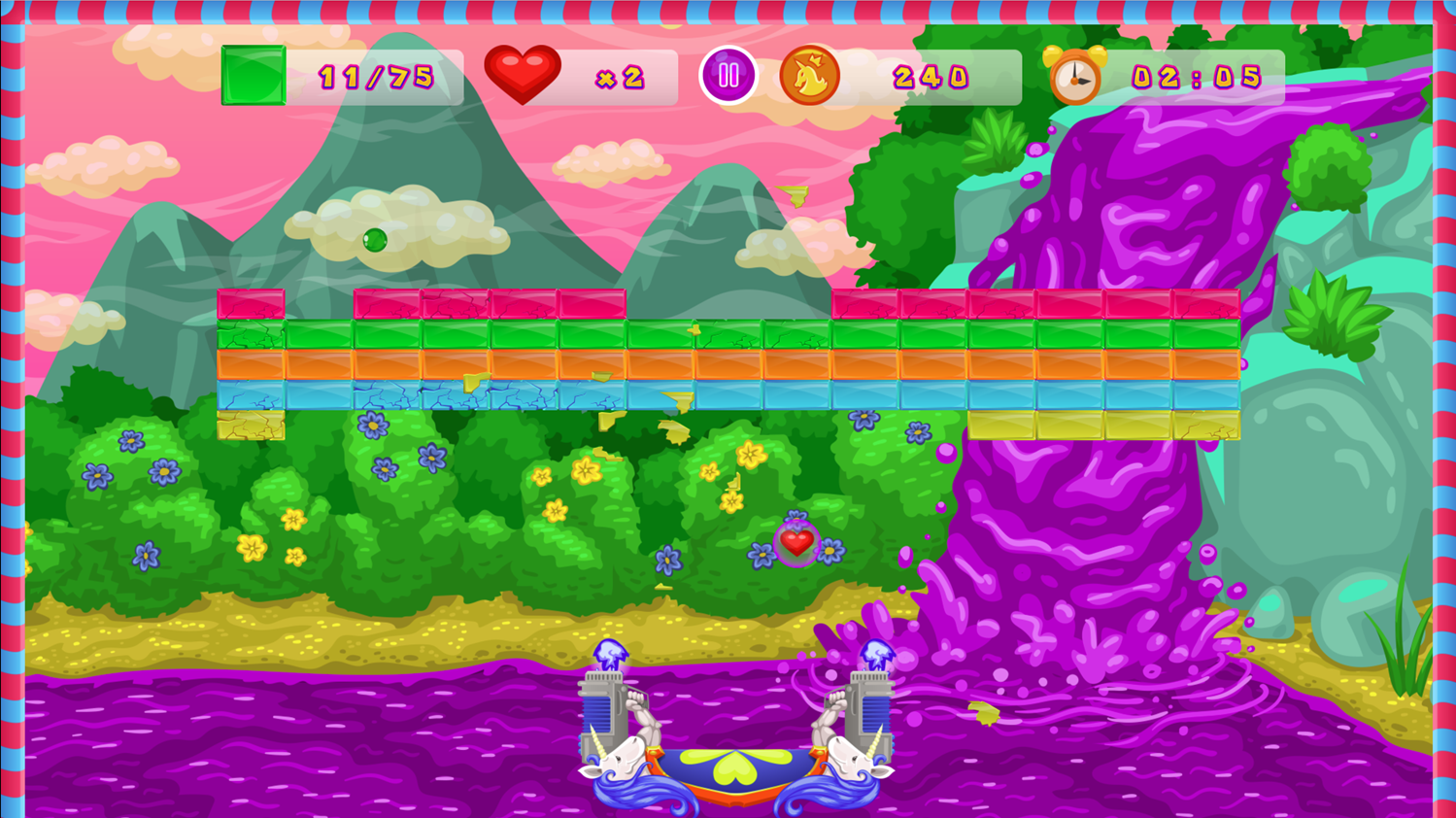 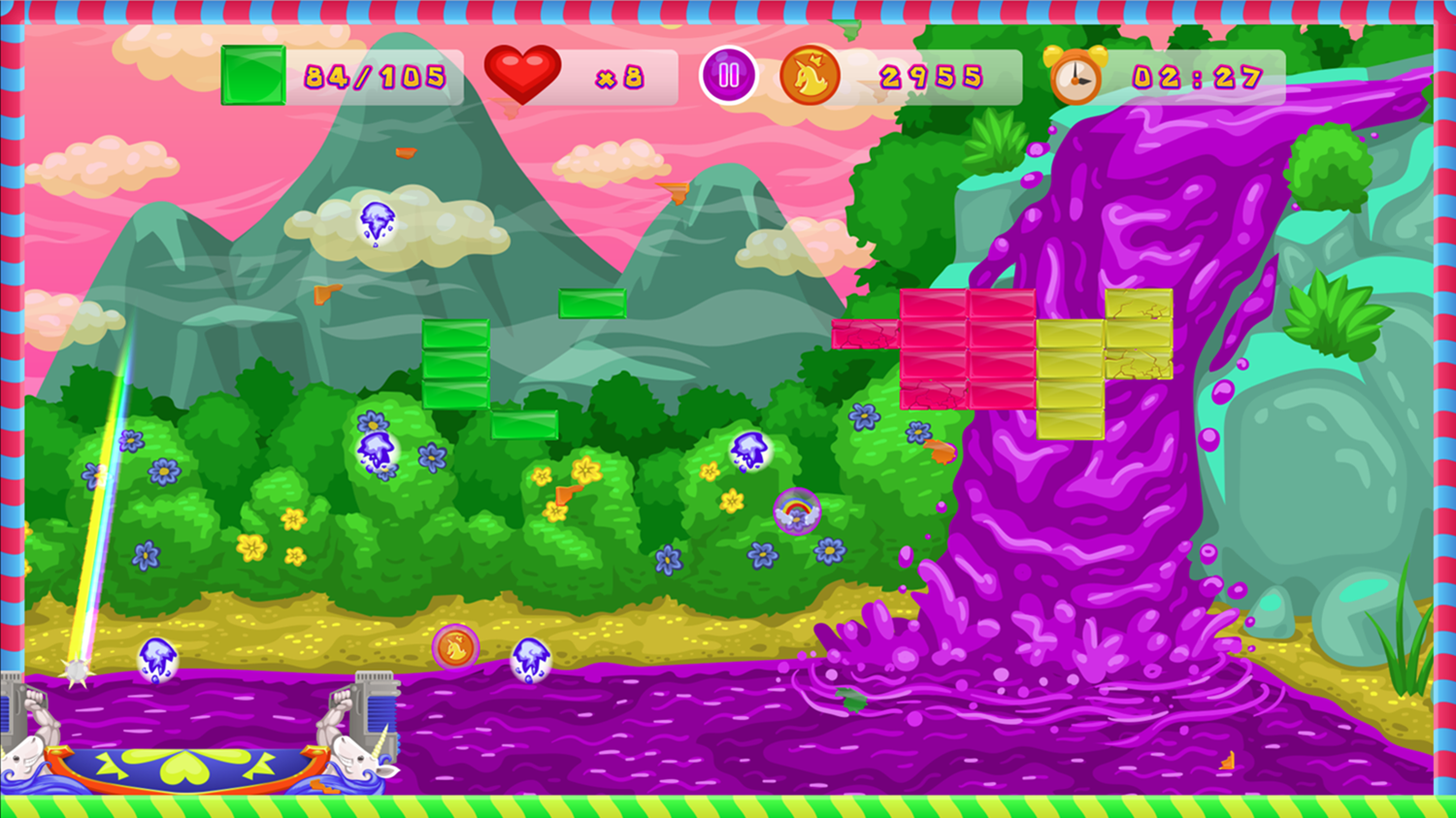 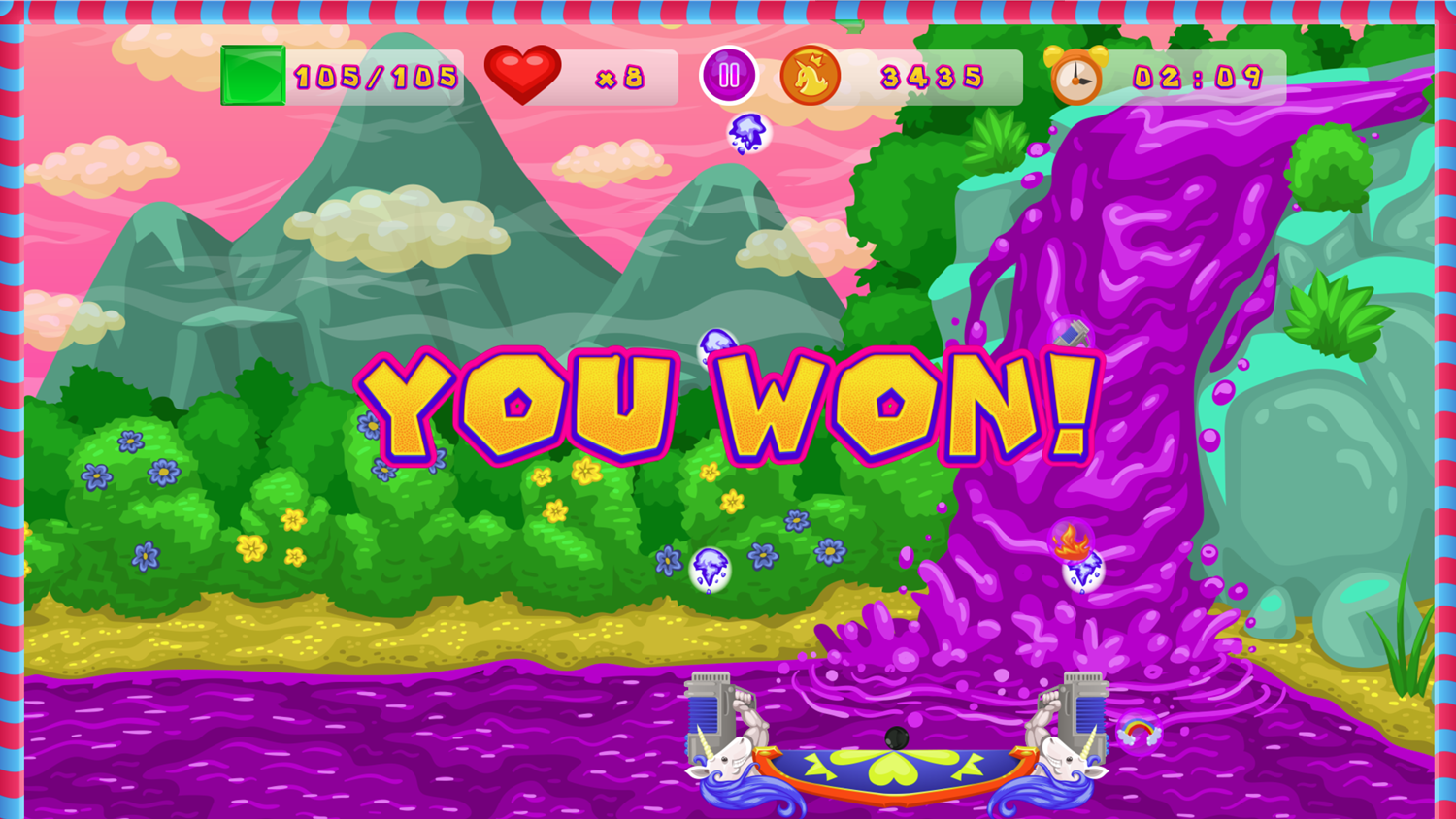 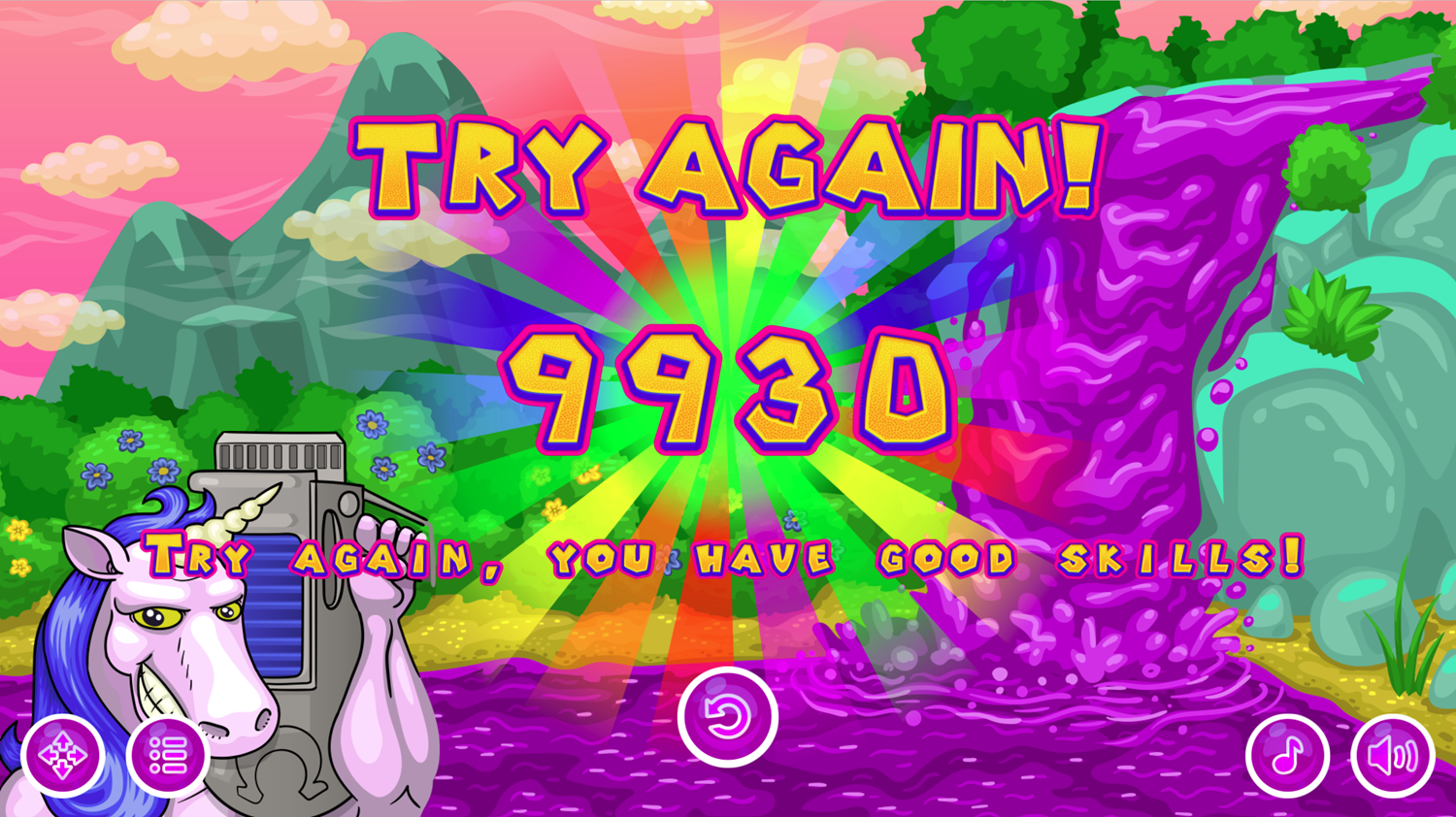