Check out our free collection of fun sports games ranging from minigolf to soccer pinball. 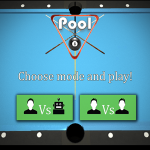 This is a 3D pool game where players can play against each other or the computer.

This game uses webgl to allow billiards players to rotate the table shooting a standard game of 8 ball. 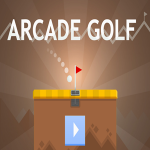 This is a simple arcade-styled side-view pitching and putting game where players try to rack up high scores by making a hole in one or making the shot as quickly as possible.

Tap on the screen or click the mouse then pull back and adjust the angle to set the shot strength and angle. 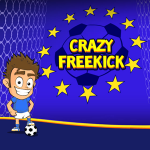 This is a head on view of a free kick game where you time horizontal and vertical slider inputs to shoot shots on goal.

Score quickly and frequently to rack up a high score and advance to the next level. 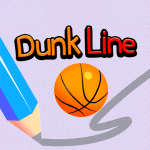 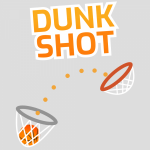 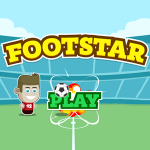 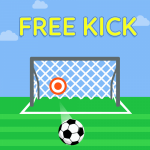 Free Kick is an HTML soccer ball kicking game where players score points while knocking targets on the goal.

Tap the screen or click your mouse and fling upward to control the direction of the ball.

Hit the target, miss the goalie and score points.

You play until you miss 3 shots and if you take too long to kick that also counts as a miss. 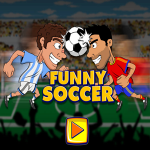 This is a simple side view soccer game where players play one on one to try to get the ball behind the other player and score a goal.

Each game lasts a single one minute round unless the game is tied, in which case it goes into a one minute overtime.

Control your player’s position with the left and right arrows.

Press X to kick the ball and Z to headbutt it. 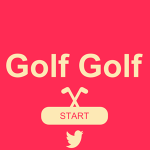 This is an ultra simple game where players control only the strength of the shot.

Click the mouse or tap the screen to start your shot and release when you believe the power is at the right level to land the ball in a hole on a floating platform.

Players score a point for each make and the game continues until a player misses 10 shots. 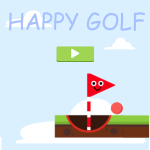 Happy Golf is a cute and fun minigolf game where players must sink red or blue golf balls in their associated holes by controlling the strength and angle of their swing.

Each level requires a hole in one or you have to replay it.

On some levels players must hit switches or solve other puzzles to open a pathway to the cup. 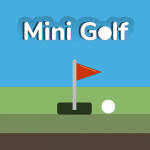 Mini Golf is an HTML golf game where players hit the golf ball and try get a hole in one.

The game is played from a side view. Players control the strength of the swing and the angle the ball is hit at.

If you make the shot on the first try it is good for 3 points and each subsequent miss lowers your point total by one for the next make.

You start with 3 balls and lose a ball each time the shot is missed.

Published by Plays.org in Golf Physics Sports / One Comment 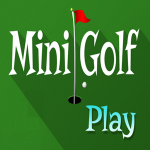 This is an overhead view mini golf game where players can choose to play the front 9, back 9, or 19 holes.

Players first set the club angle and strength then click again to release their shot at the appropriate timing. 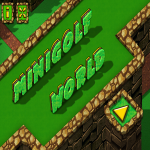 In this beautiful and isometric mini golf game players try to beat par on 18 challenging holes.

Players score 3 stars for getting better than par and fewer stars for doing worse than par. 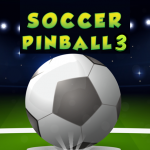 This is a cute soccer pinball game where you are the goalie and 4 players on your team are out to score more than 3 goals on 6 balls to beat the opposing team.

The opposing team has a goalie you must get the ball past and try to get it in the goal without the ball falling down the side of the screen. 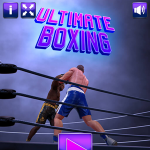 This is a mobile tap boxing game where you try to knock out the other boxer before they knock you out.

This game is easier to play on a cell phone or other touch device than on a desktop computer.

Published by Plays.org in Sports / 0 Comments