This is a snake-inspired game with a twist. Unlike other takes on the concept, the game’s titular worm moves in a circle which either flows clockwise or counter clockwise. You must coax it to move by selecting it at the right time.

Children and parents can play this fun neon snake inspired eating game by clicking in the window below.

Alternatively kids and adults can play this circular spinning snake video game for free as a web application here.

Click or tap the screen to switch between moving clockwise and counterclockwise. 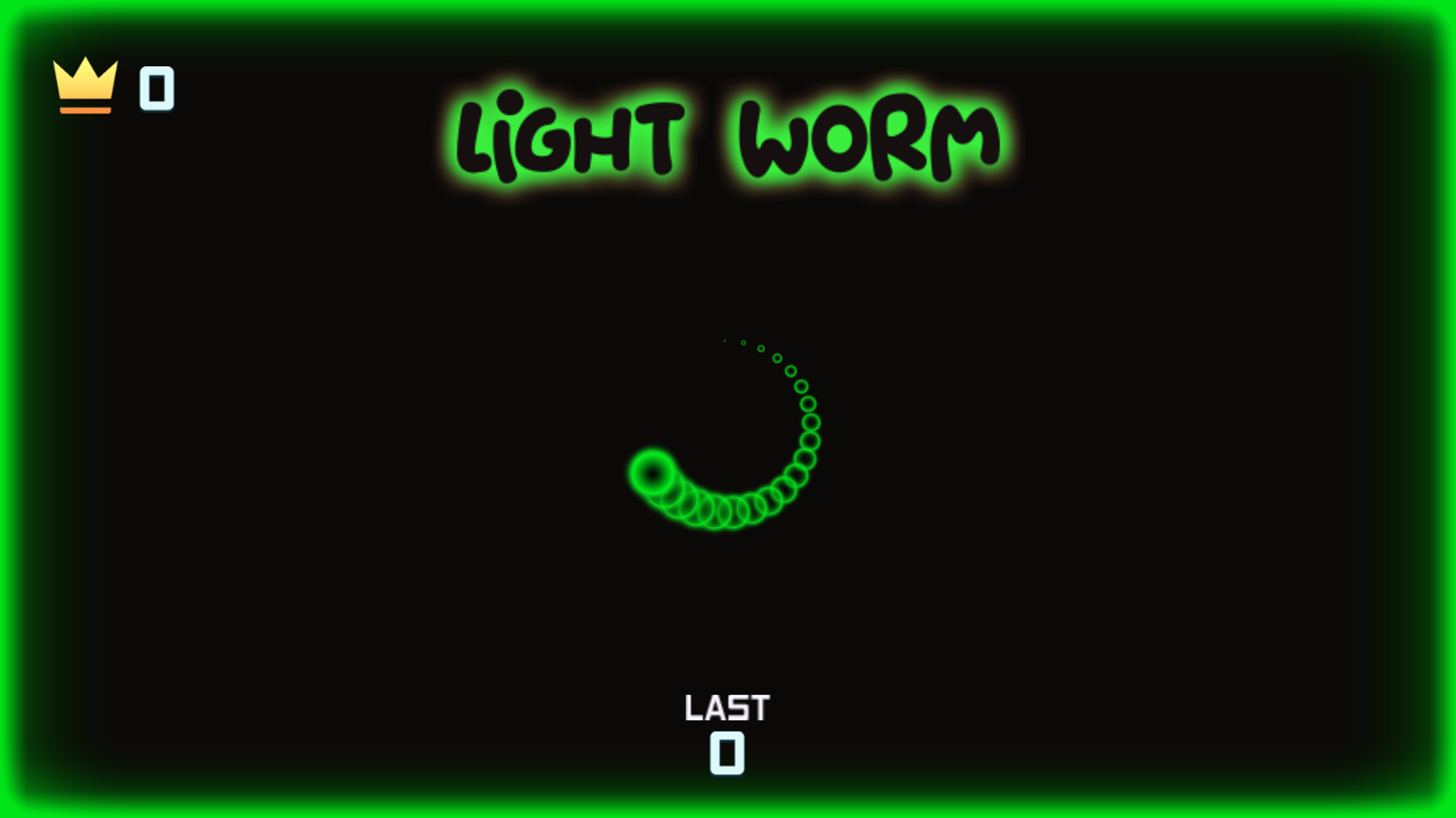 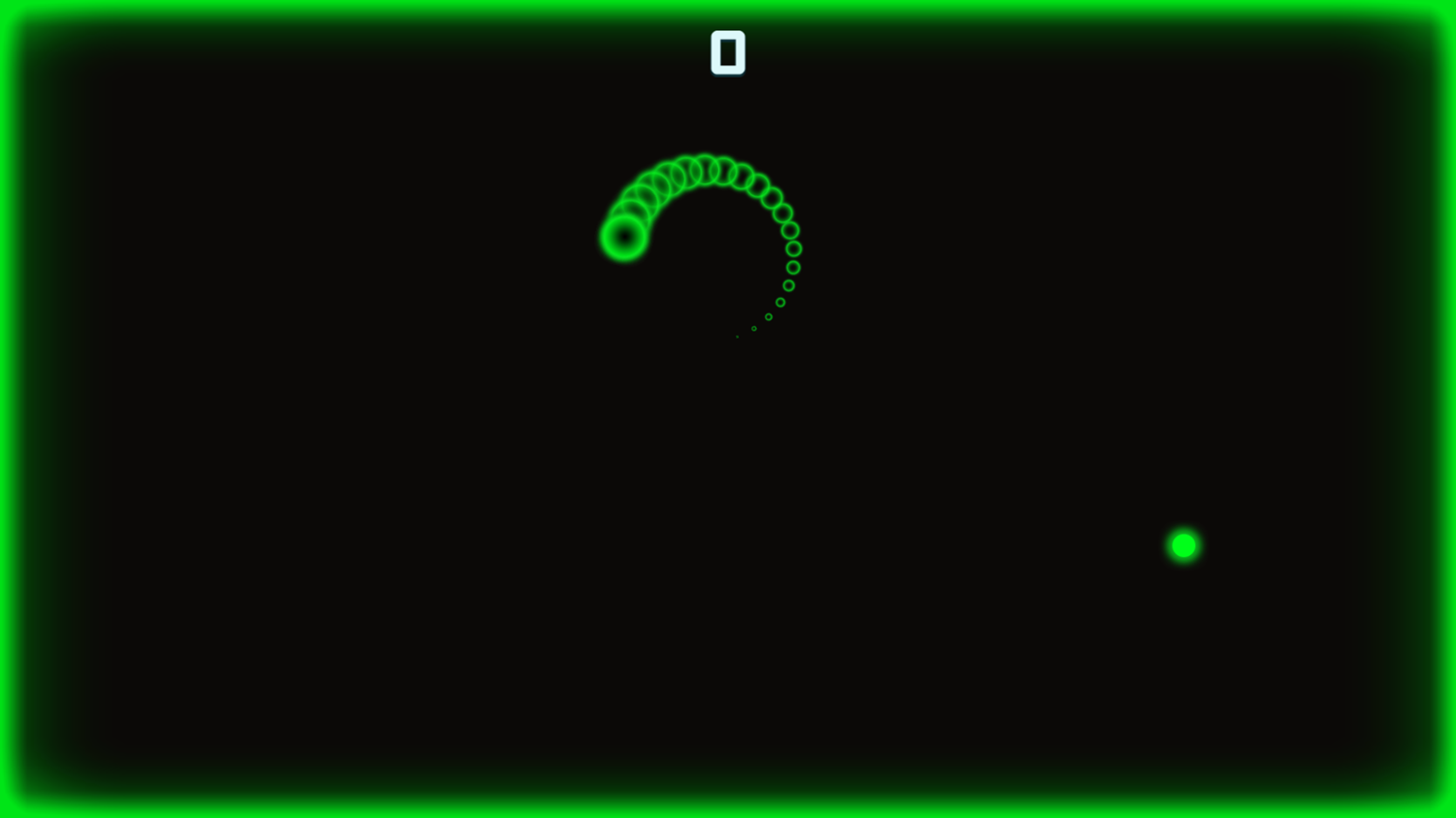 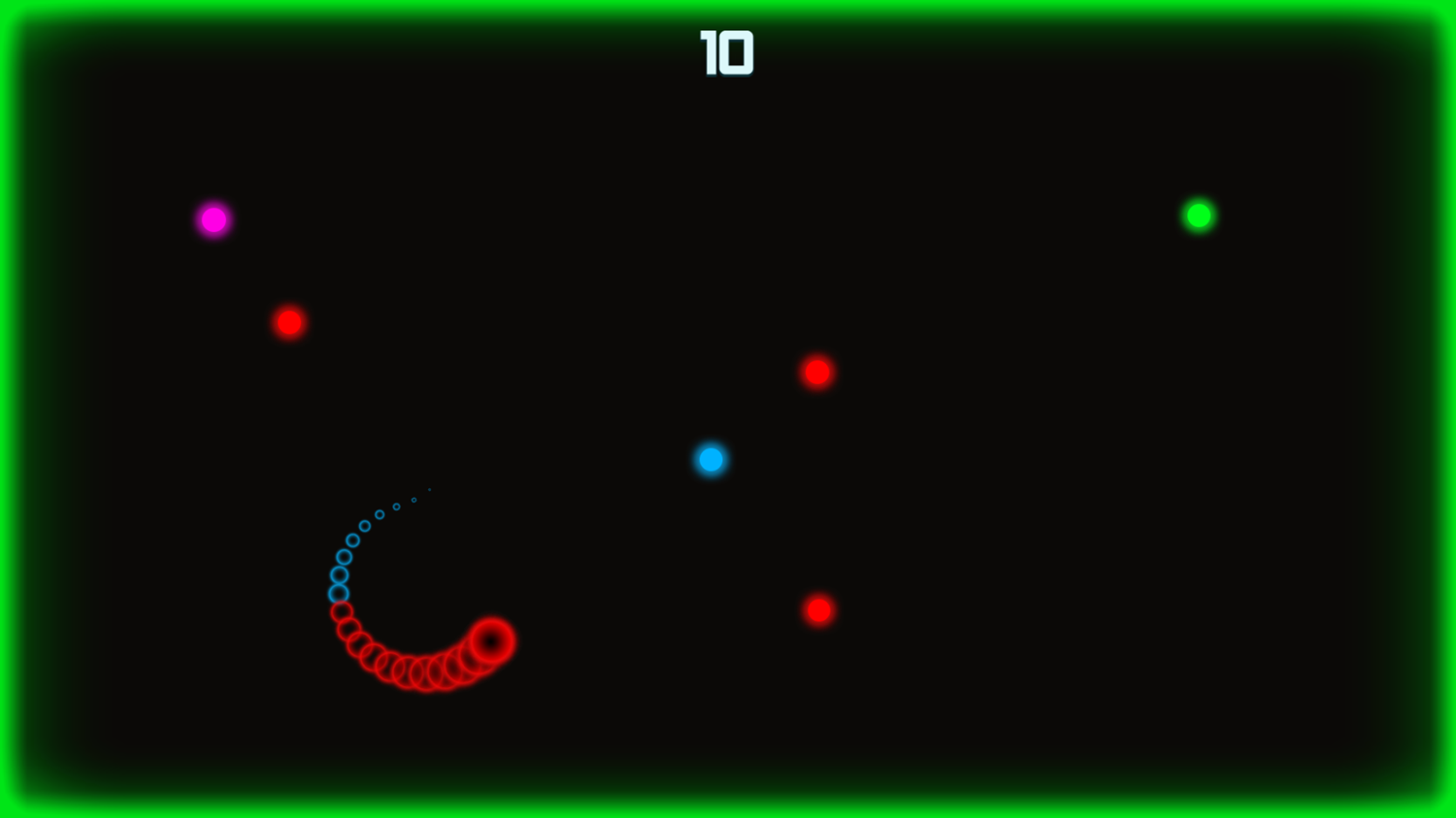 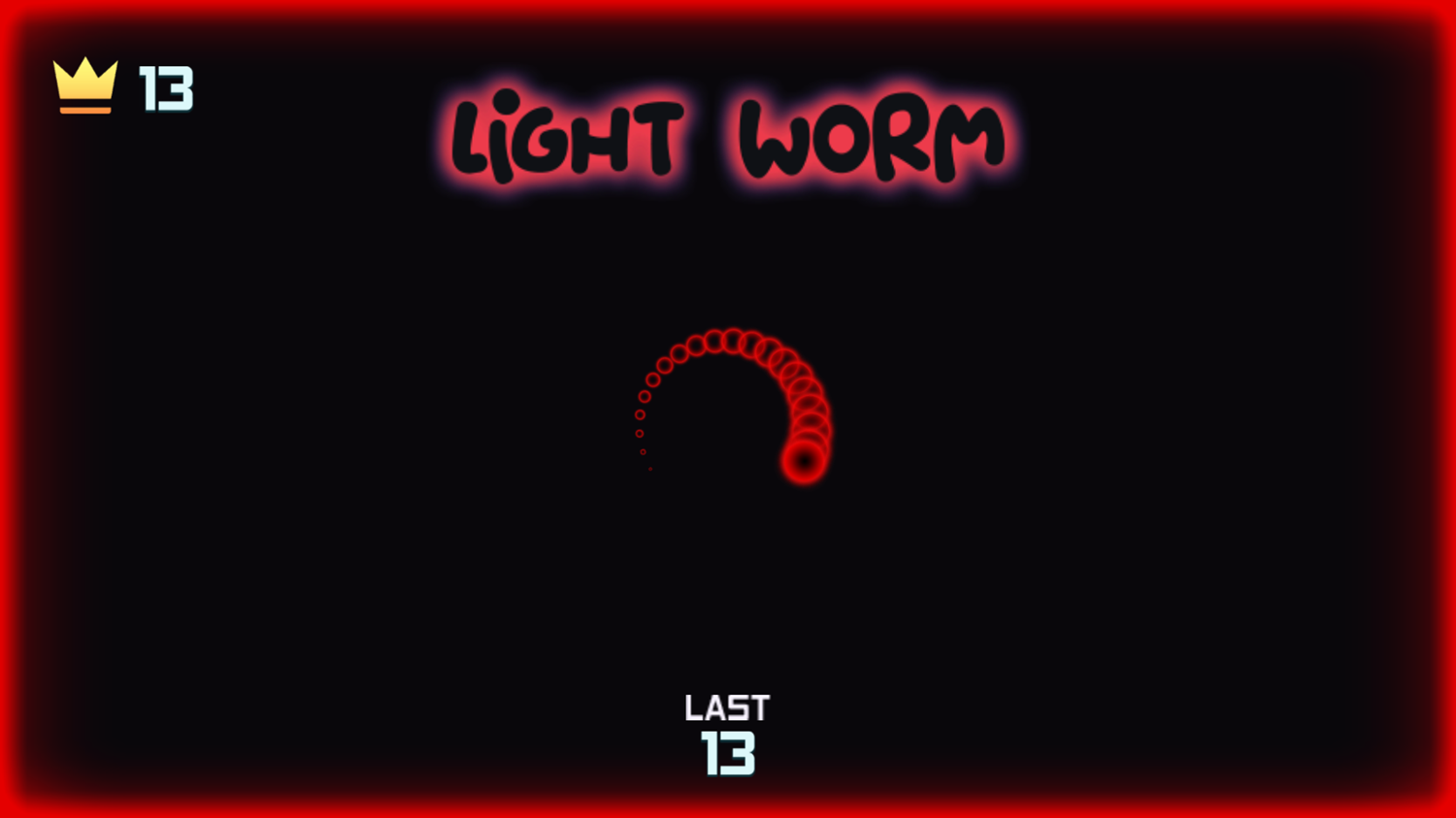 This game was published in these categories: Neon, Snake. You can visit any of them to select other fun games to play.