In this brick breaking game, your task is to clear the bricks by launching gears at them enough times to remove the number on them. Make sure none of the bricks hit the bottom row.

Children and parents can play this brick breaker game by clicking in the window below.

Alternatively kids and adults can play this brick breaking video game for free as a web application here.

Shoot a stream of gears onto the bricks on the top row. Clear out the bricks before they reach the bottom row.

Like This Game? Review This Brick Breaker Video Game for Young Girls & Boys 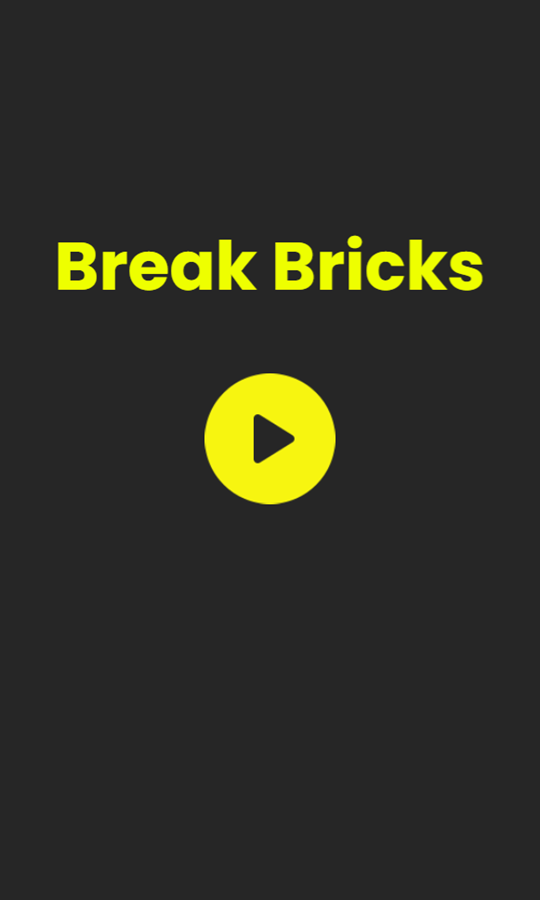 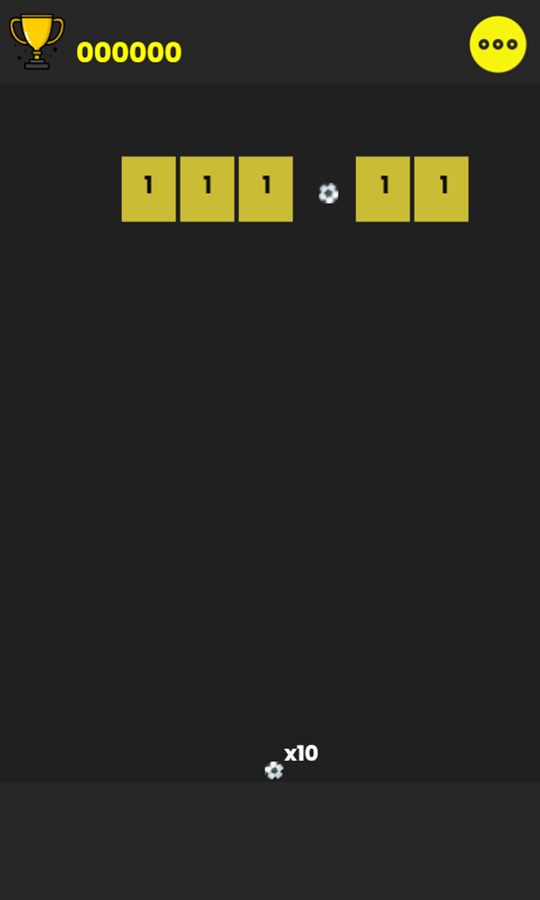 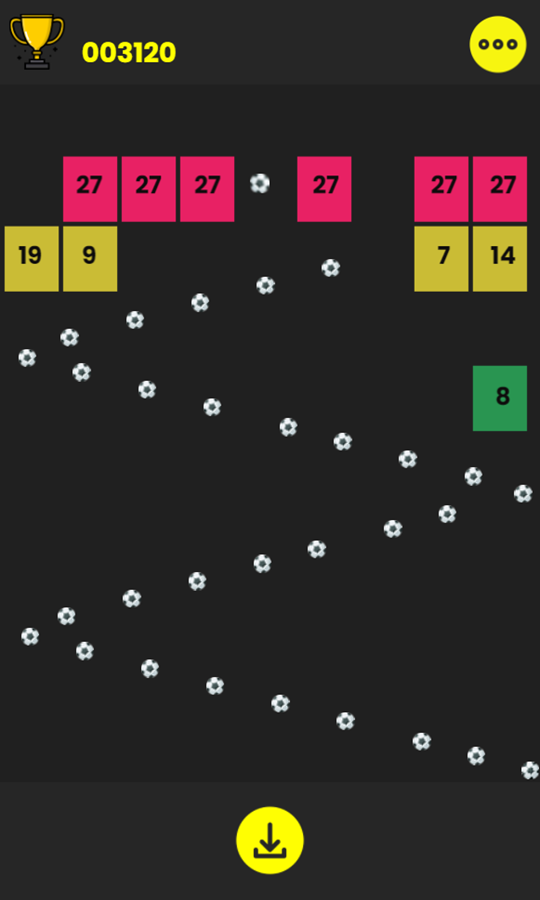 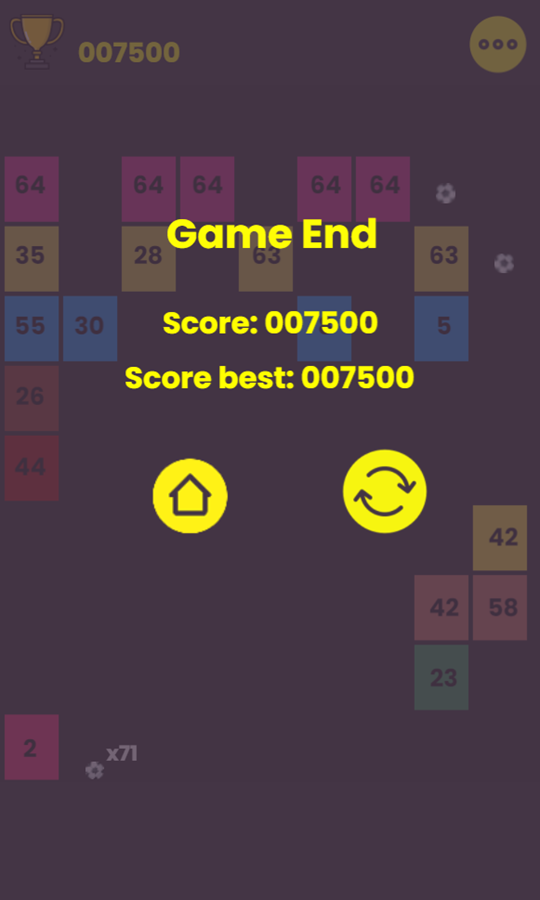