This is a Transformers-themed ball breaker game inspired by Pong and Super Breakout. The objective of this game is to hit your ball into the opponent’s goals, but not before you breach the roadblocks standing in the way. The game’s characters are drawn from the hit 2015 show Transformers Prime and its spinoff Transformers: Robots in Disguise.

Children and parents can play this Pong-inspired ball battle game by clicking in the window below.

Alternatively kids and adults can play this ball breaker video game for free as a web application here.

Earn points by breaking down roadblocks, collecting capsules, and scoring goals against your opponent. Have the highest score by the end of the game to win.

Like This Game? Review This Pong Fighting Video Game for Young Girls & Boys 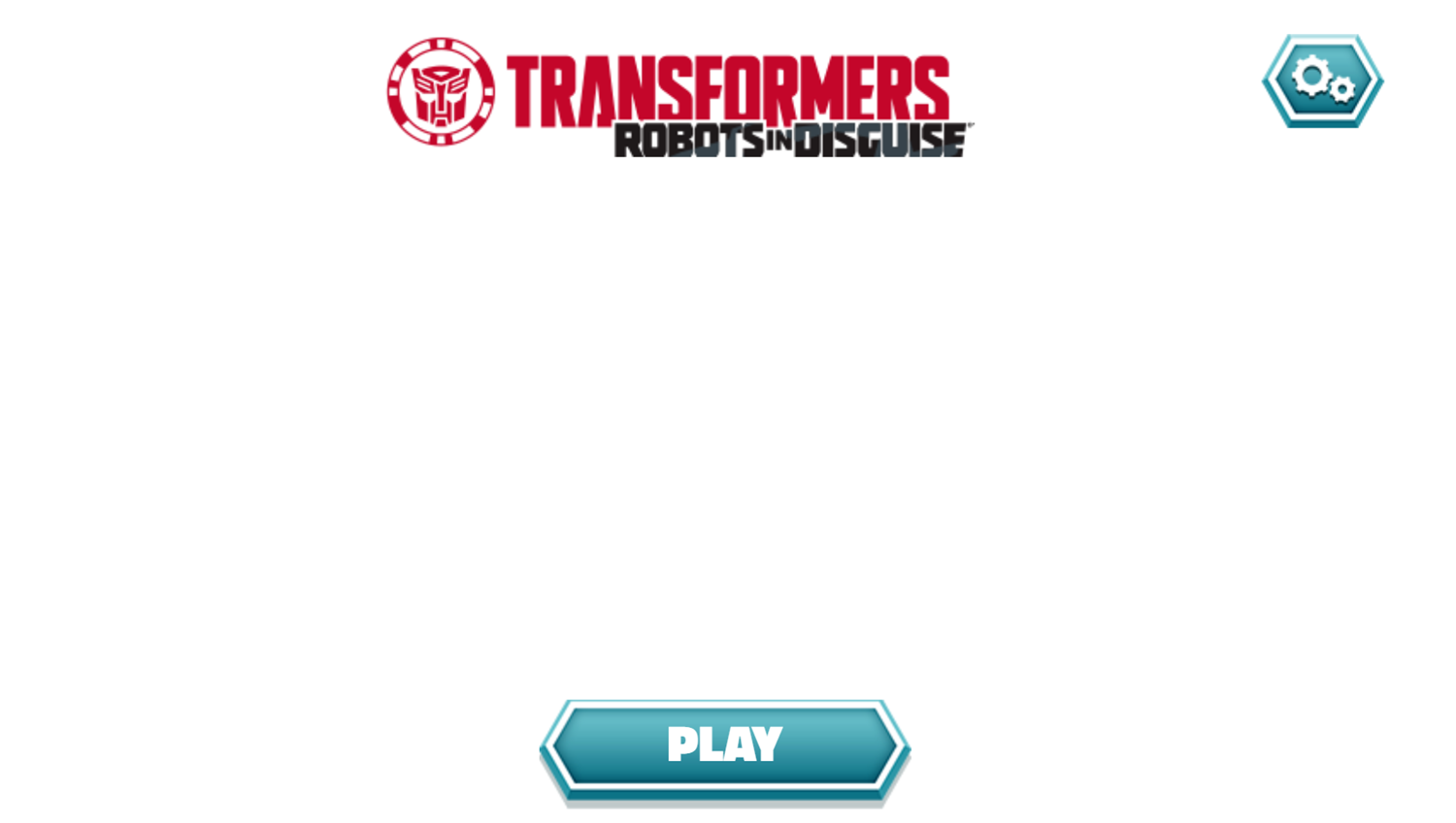 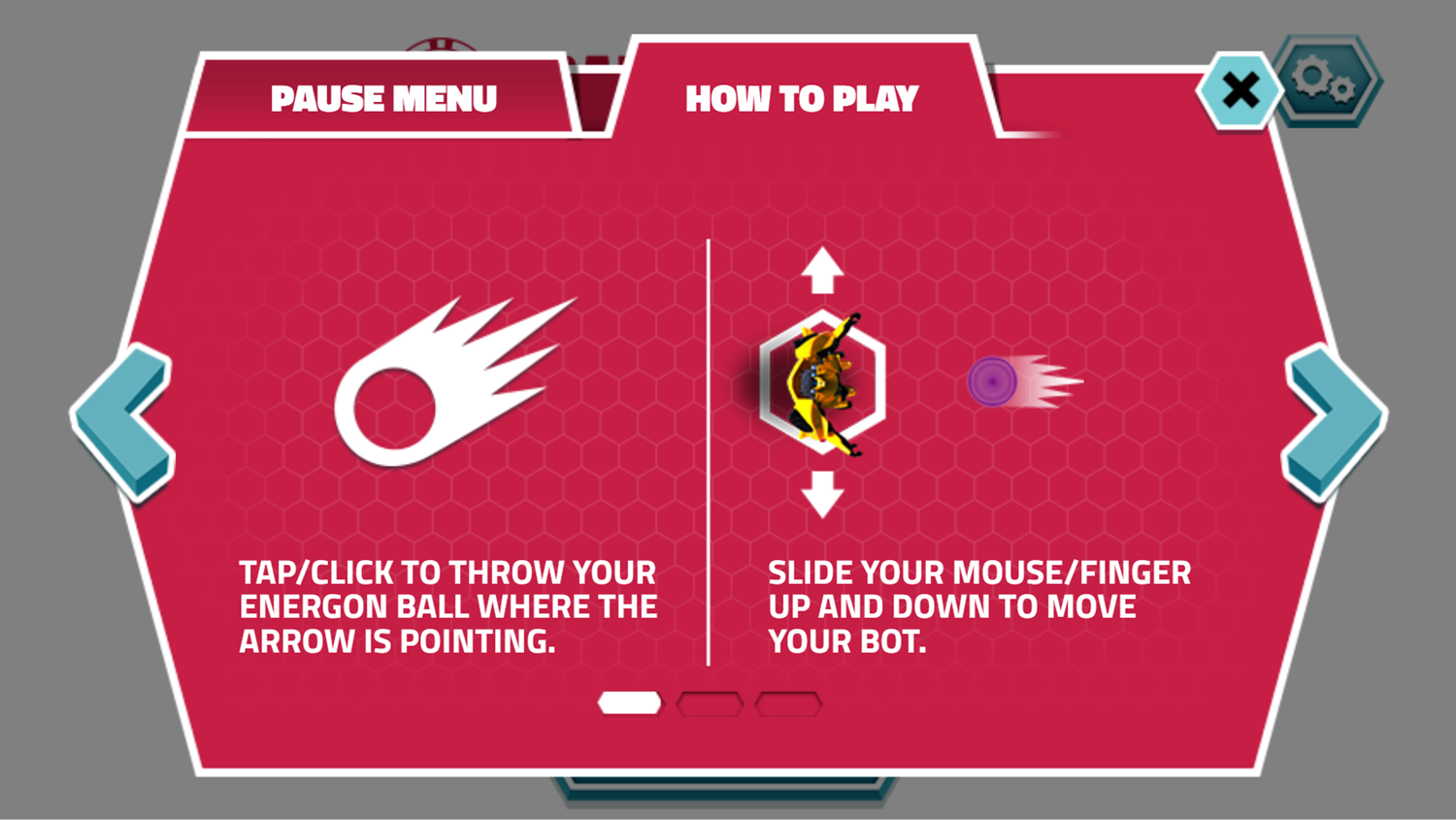 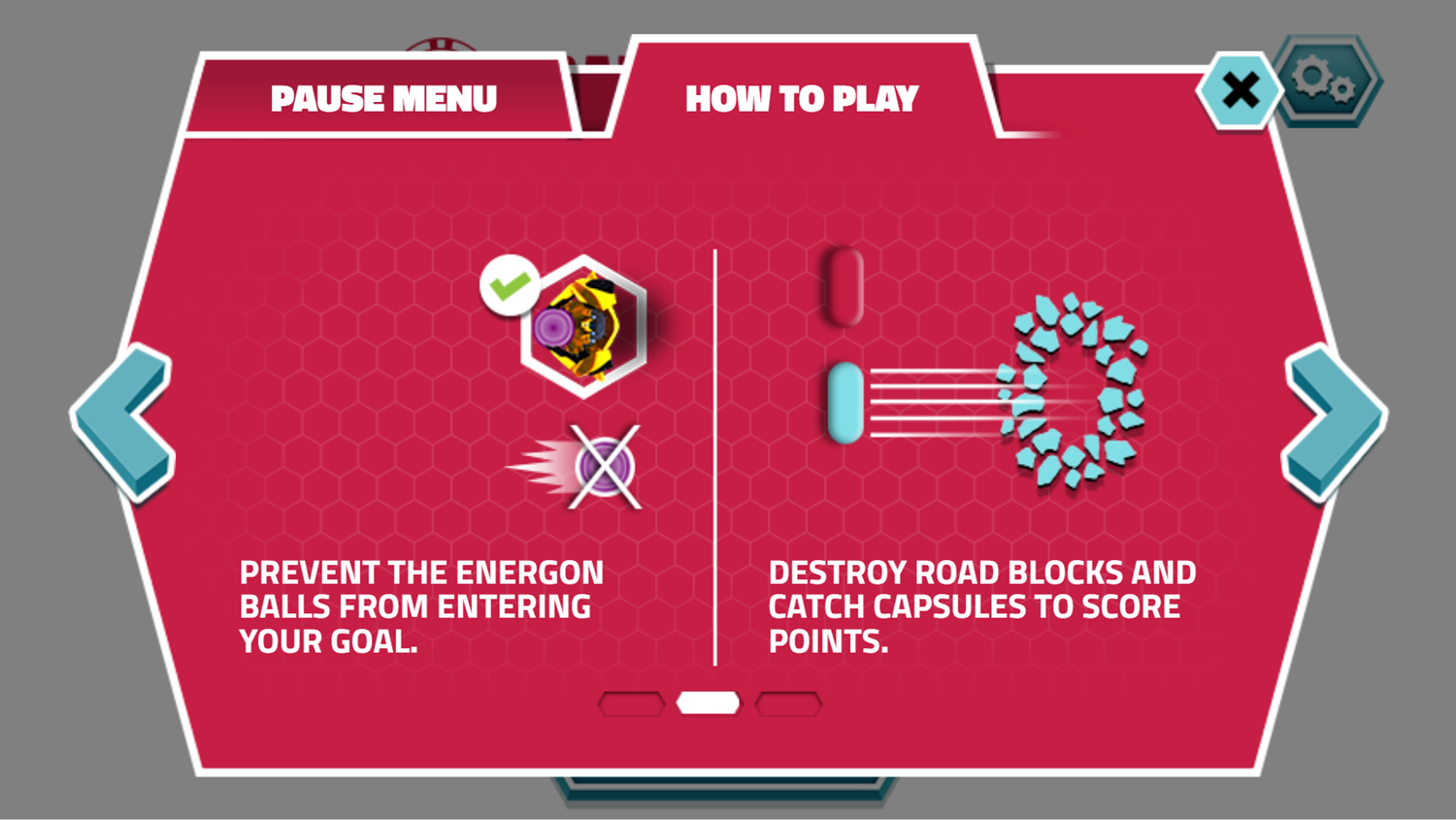 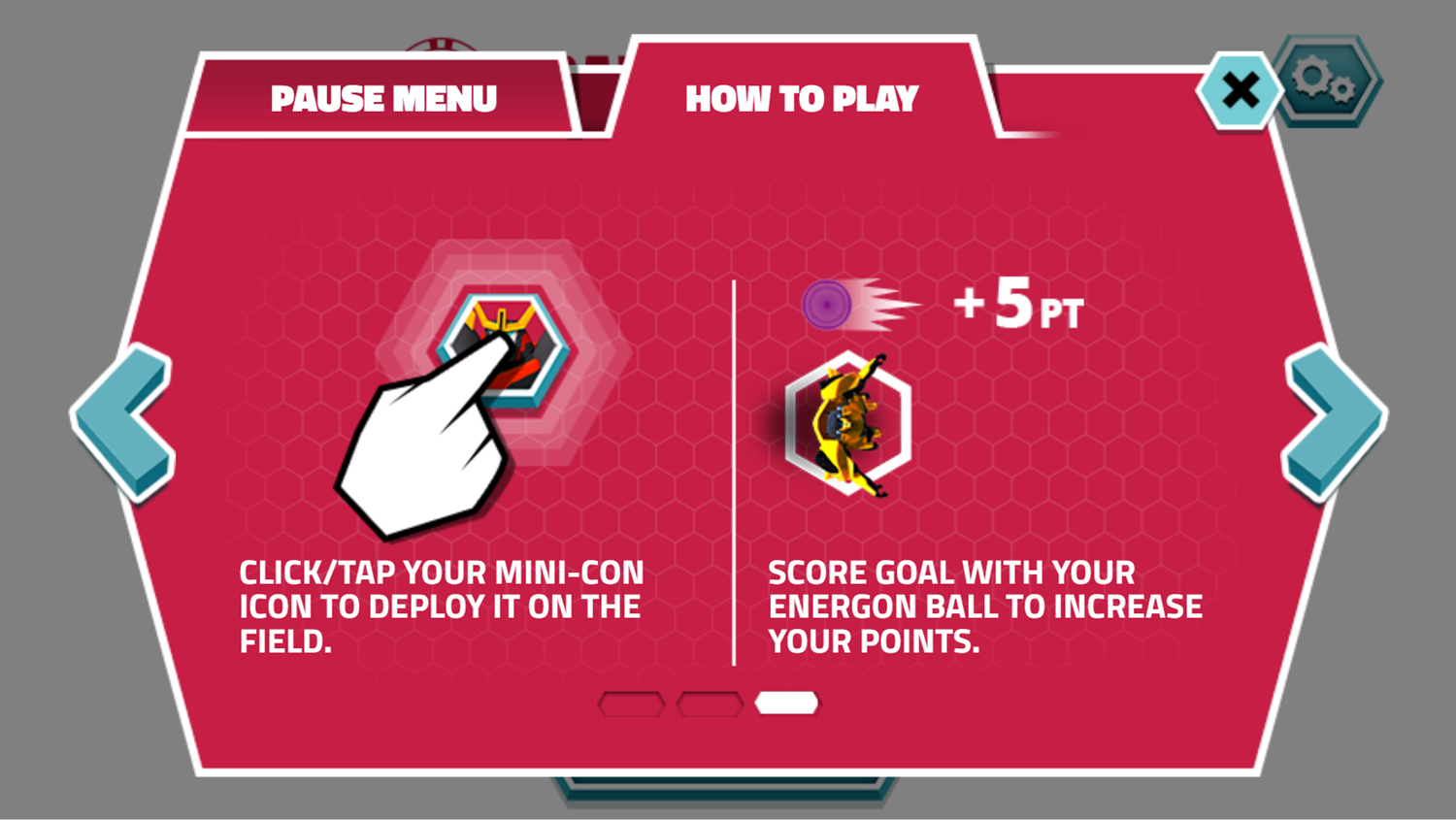 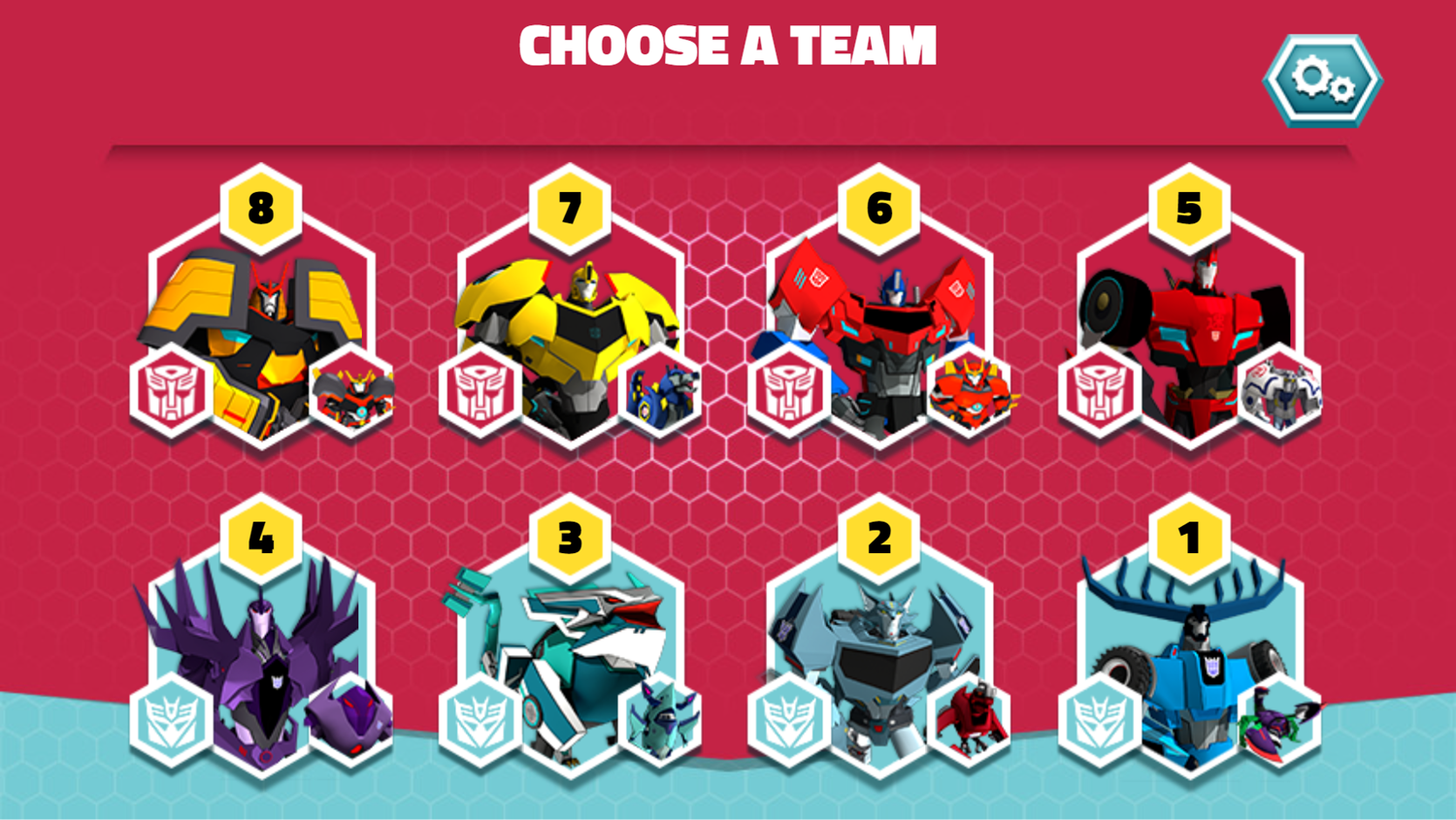 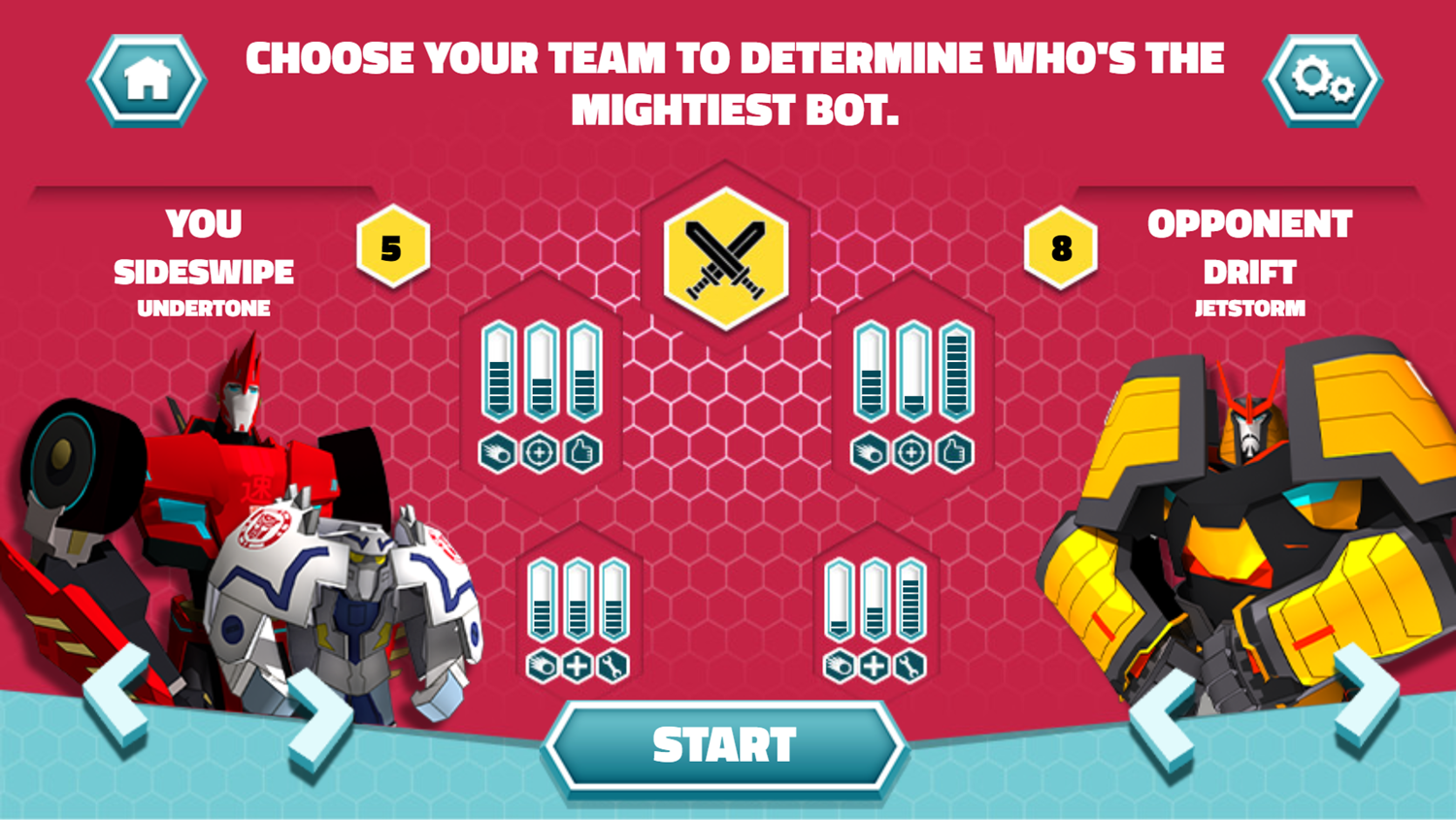 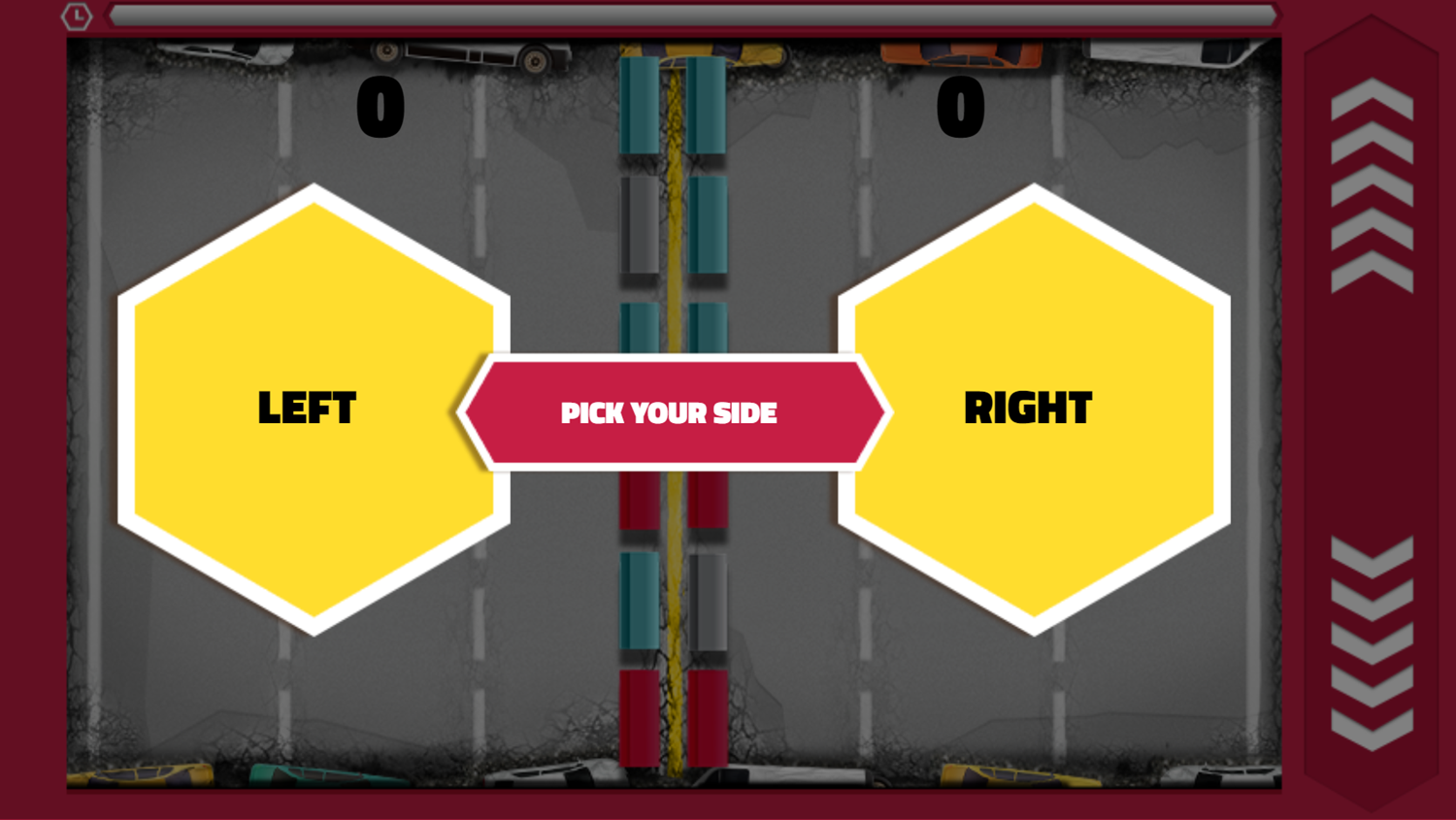 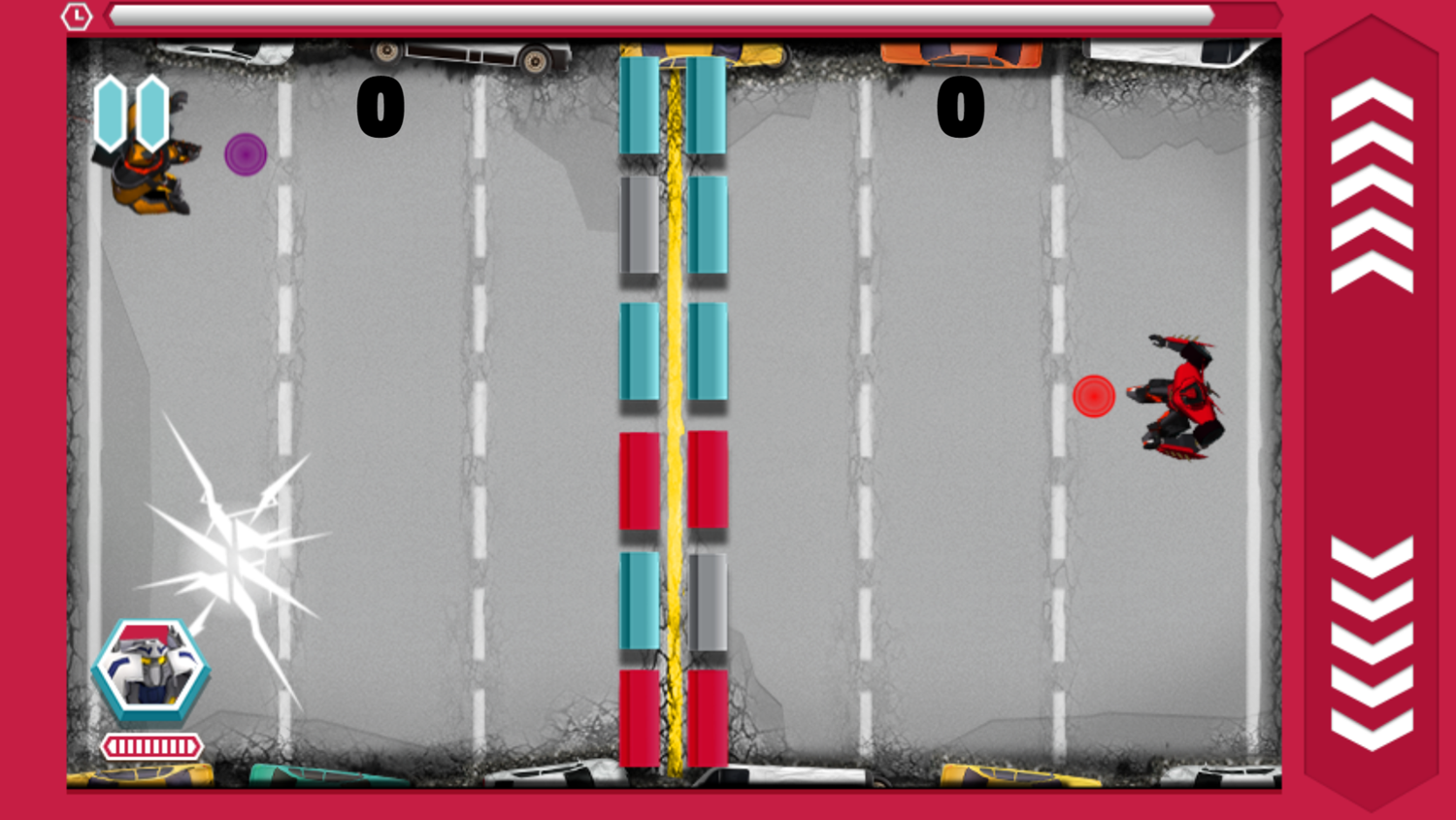 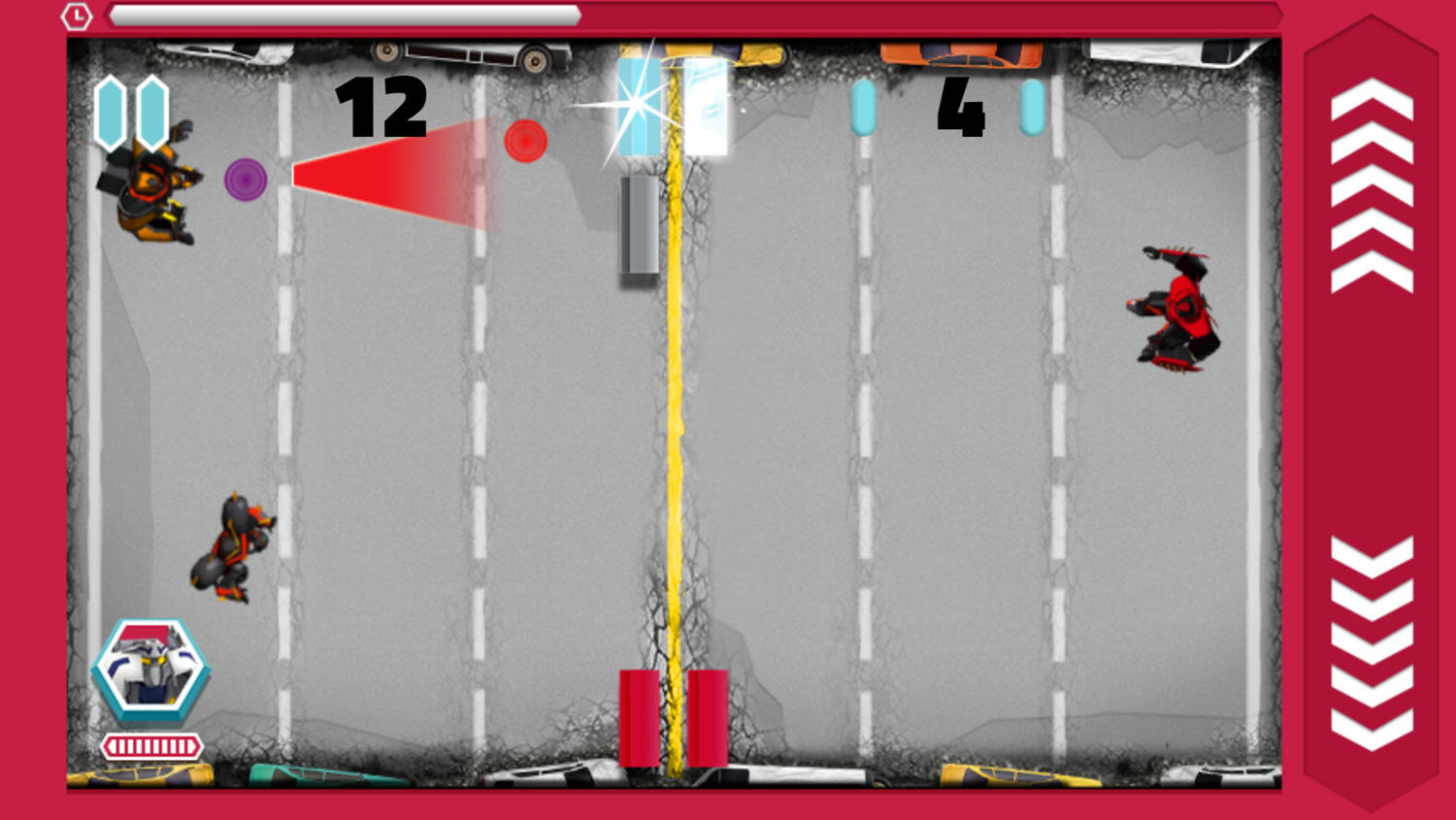 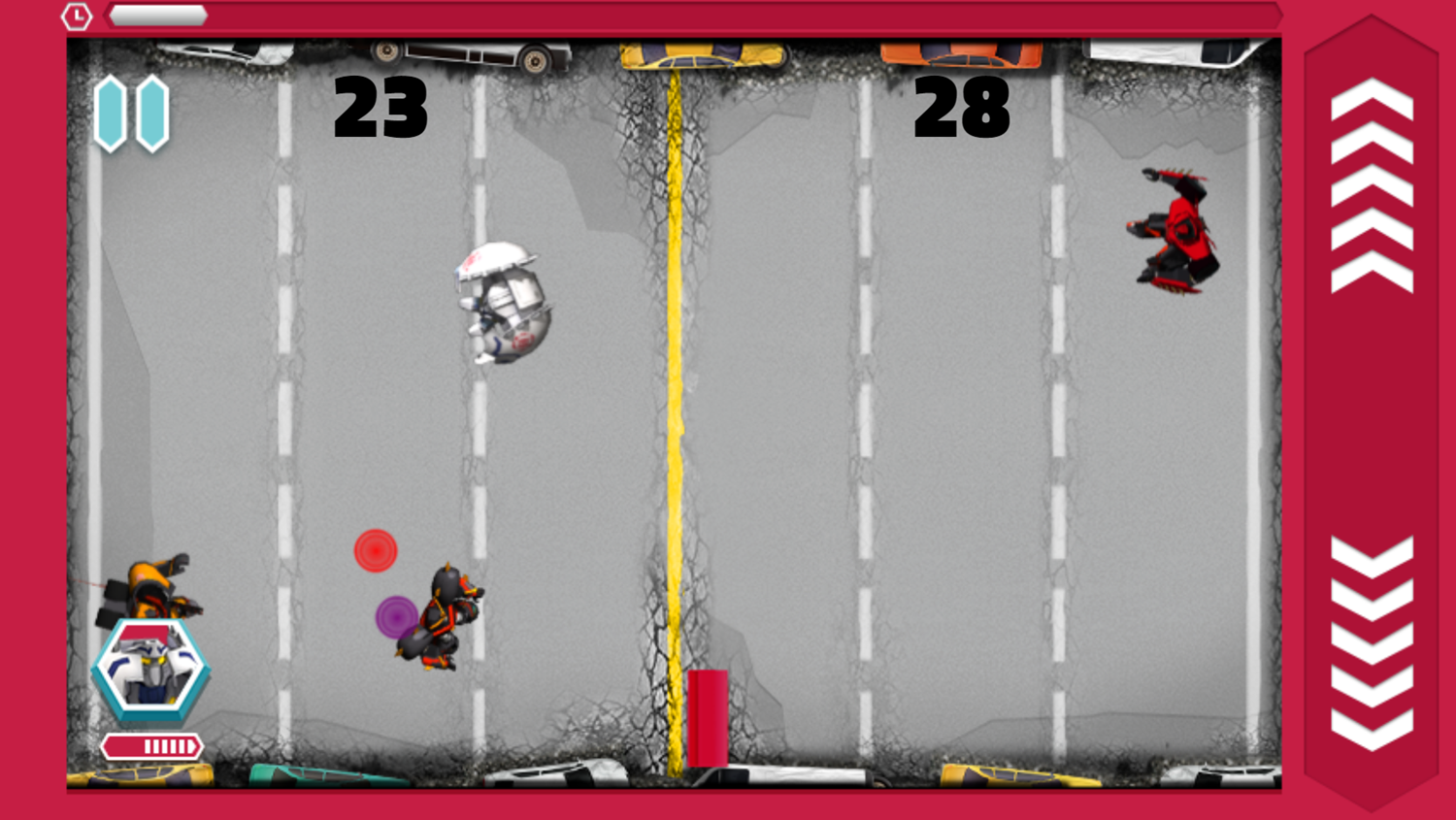 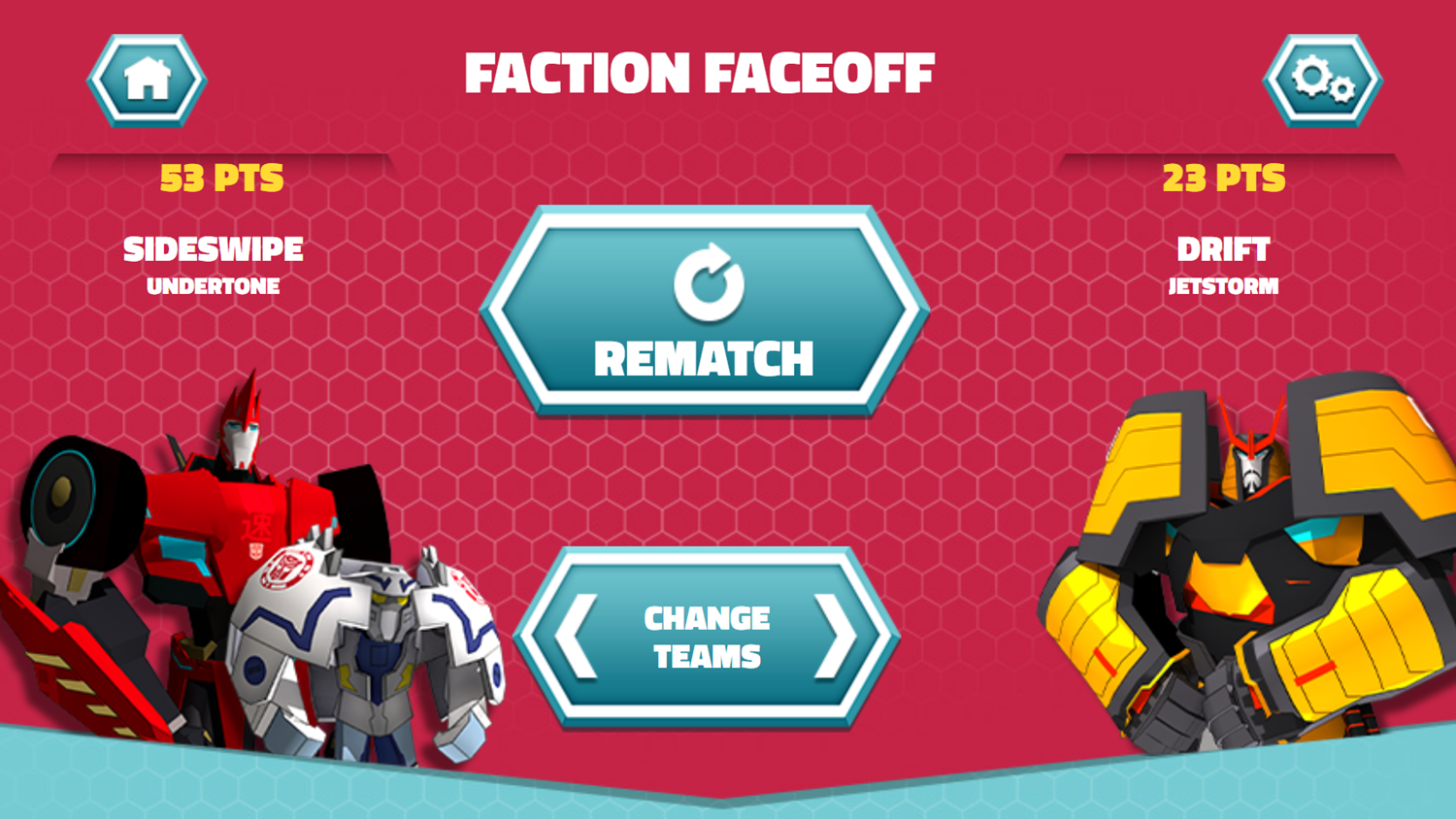 This game was published in these categories: Classic, Transformers. You can visit any of them to select other fun games to play.