Play Teen Titans Go One On One as a stand alone web app.

Teen Titans Go One on One: TTG Chase Mini Games

This TTG game is not a singular video game but a collection of 5 mini games. Each game presents a different Teen Titan where you must fight through a level to get to an end boss battle. The mini games include a first person runner (Cyborg), a vertical flier (Raven), a horizontal flier (Starfire), a classic platformer (Best Boy) and a side-view driving chase game (Robin). All games could also be classified as chase games.

Play Teen Titans One on One Game Online

Children and parents can play this free online collection of TTG driving & flying minigames by clicking in the window below.

Alternatively kids and adults can play these TTG chase games for free as a web application here.

Teen Titans One on One Game Play Instructions

Fight enemies throughout the level, collect the energy power ups when they appear, and beat the bosses in the epic 1 vs 1 boss battles at the end of each level.

Like This Game? Review This Online Cartoon Adventure Game for Young Girls & Boys

Free Teen Titans Go One on One Game Screenshot 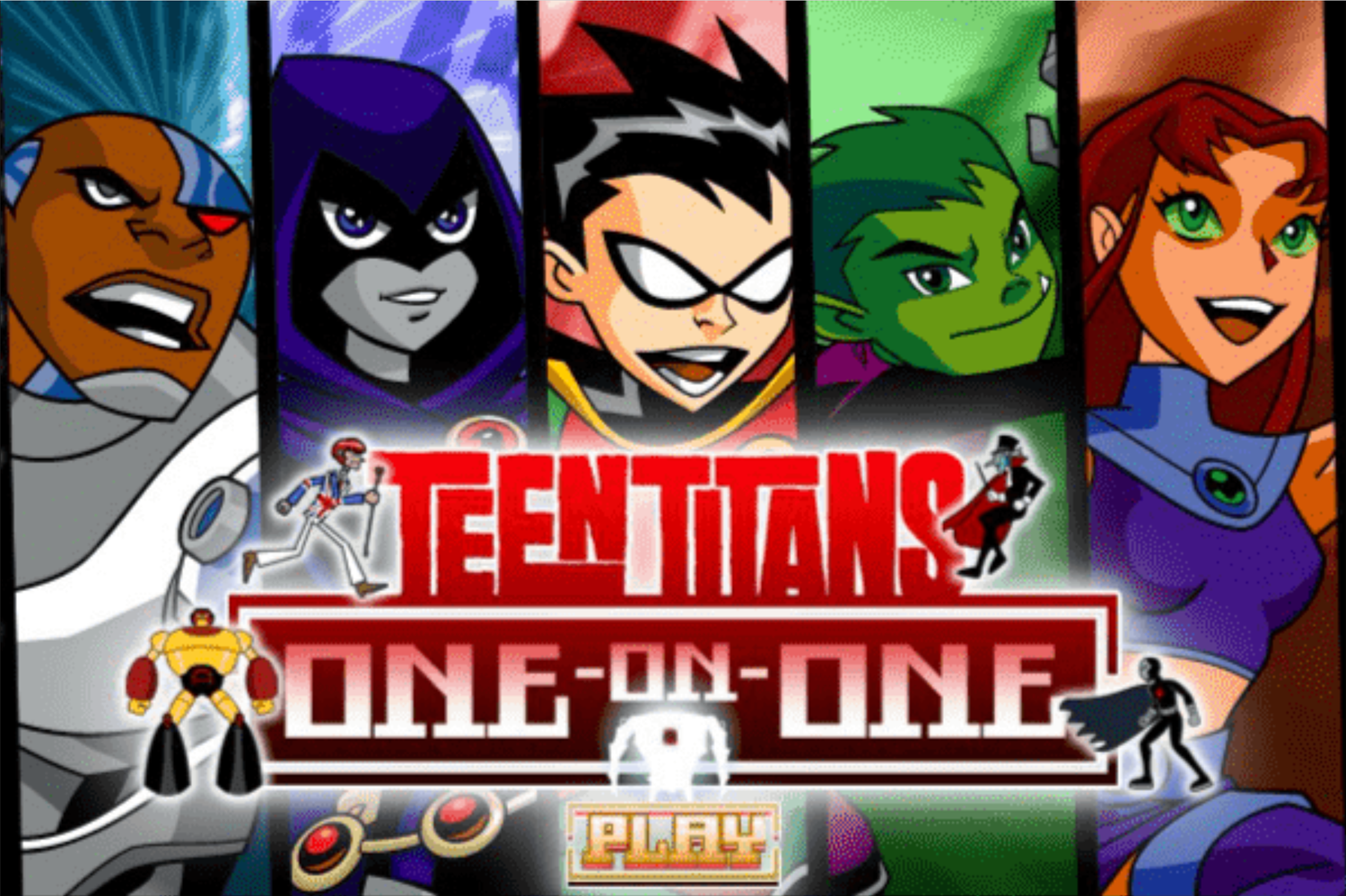 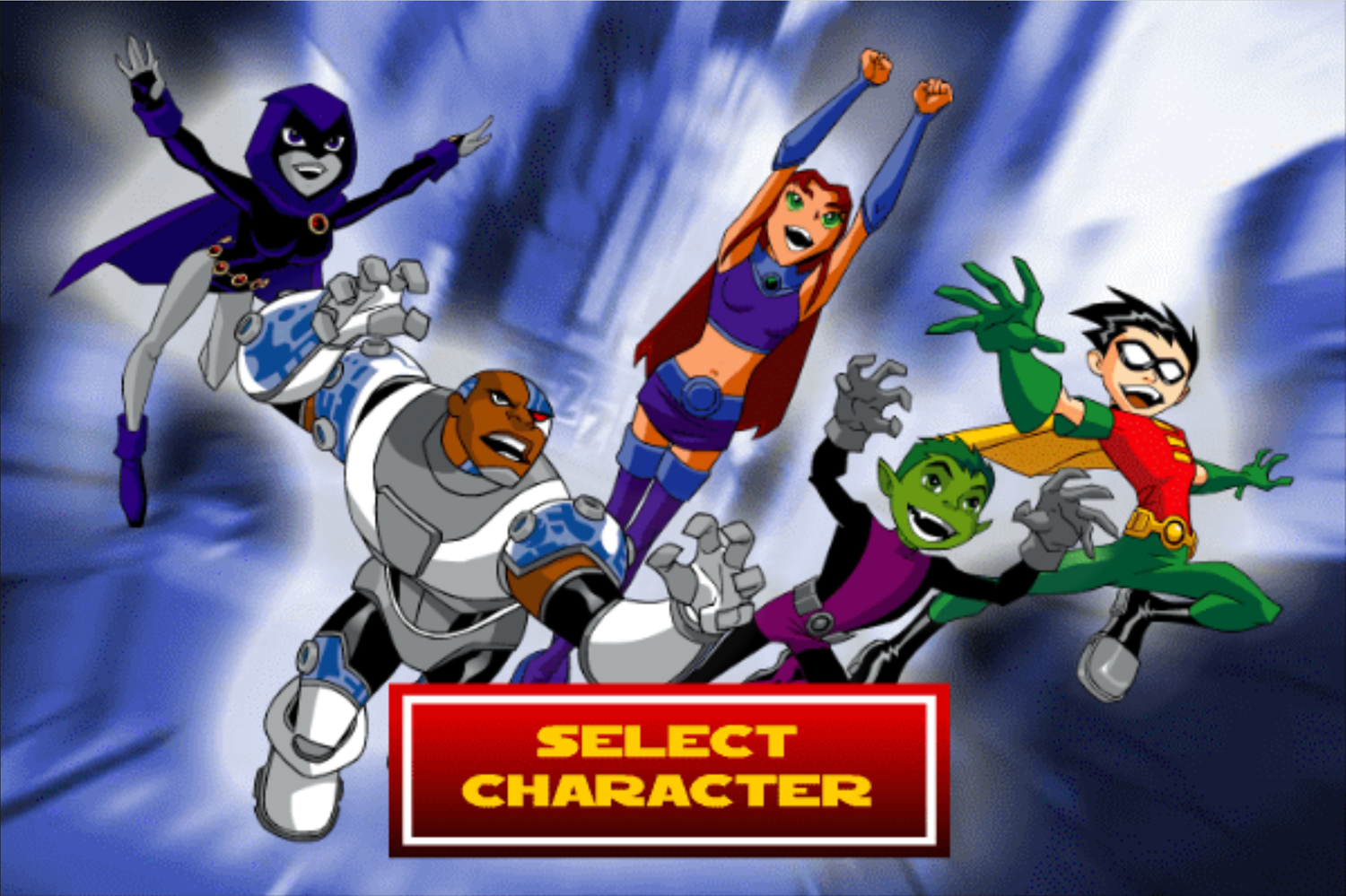 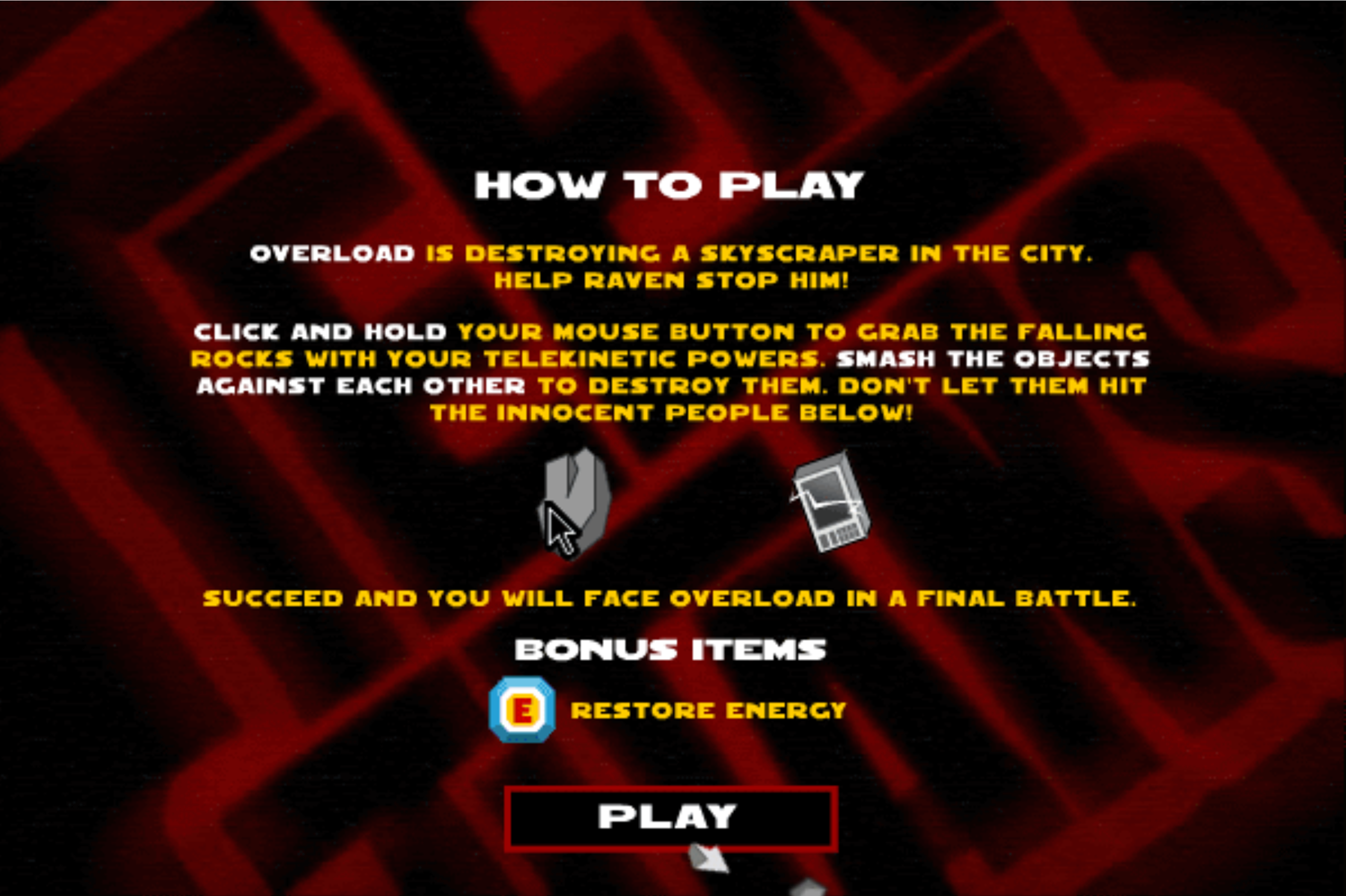 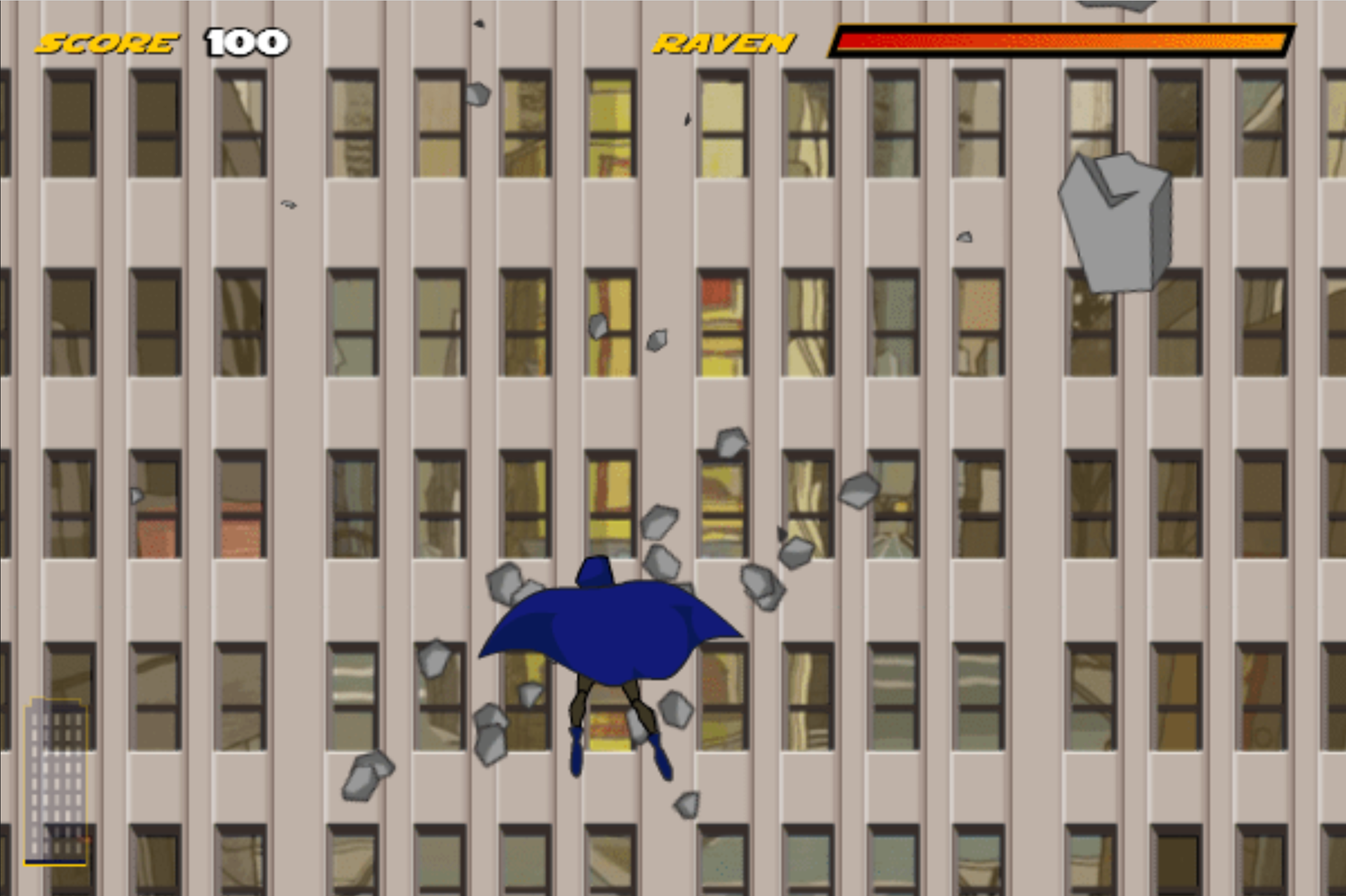 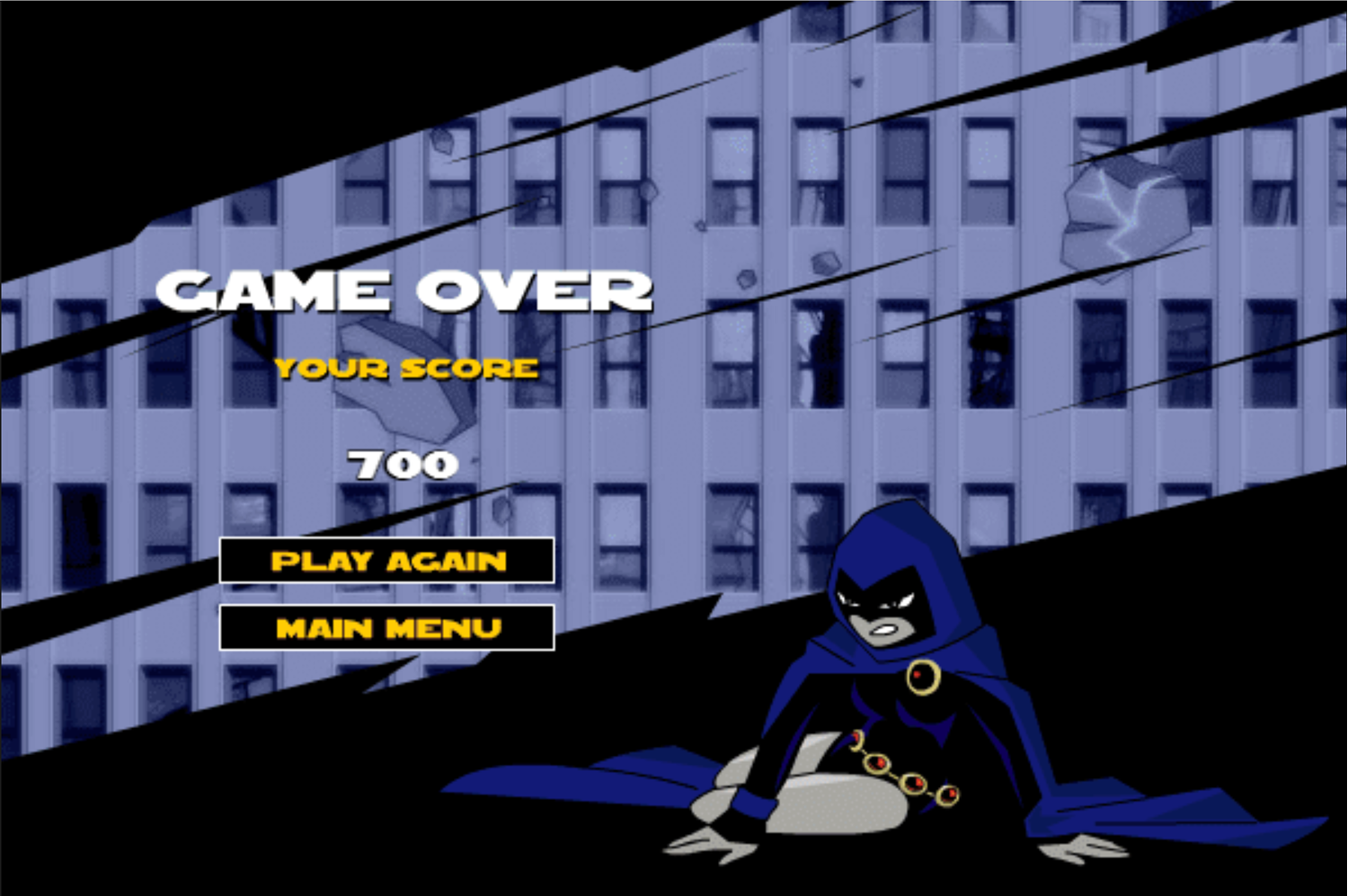 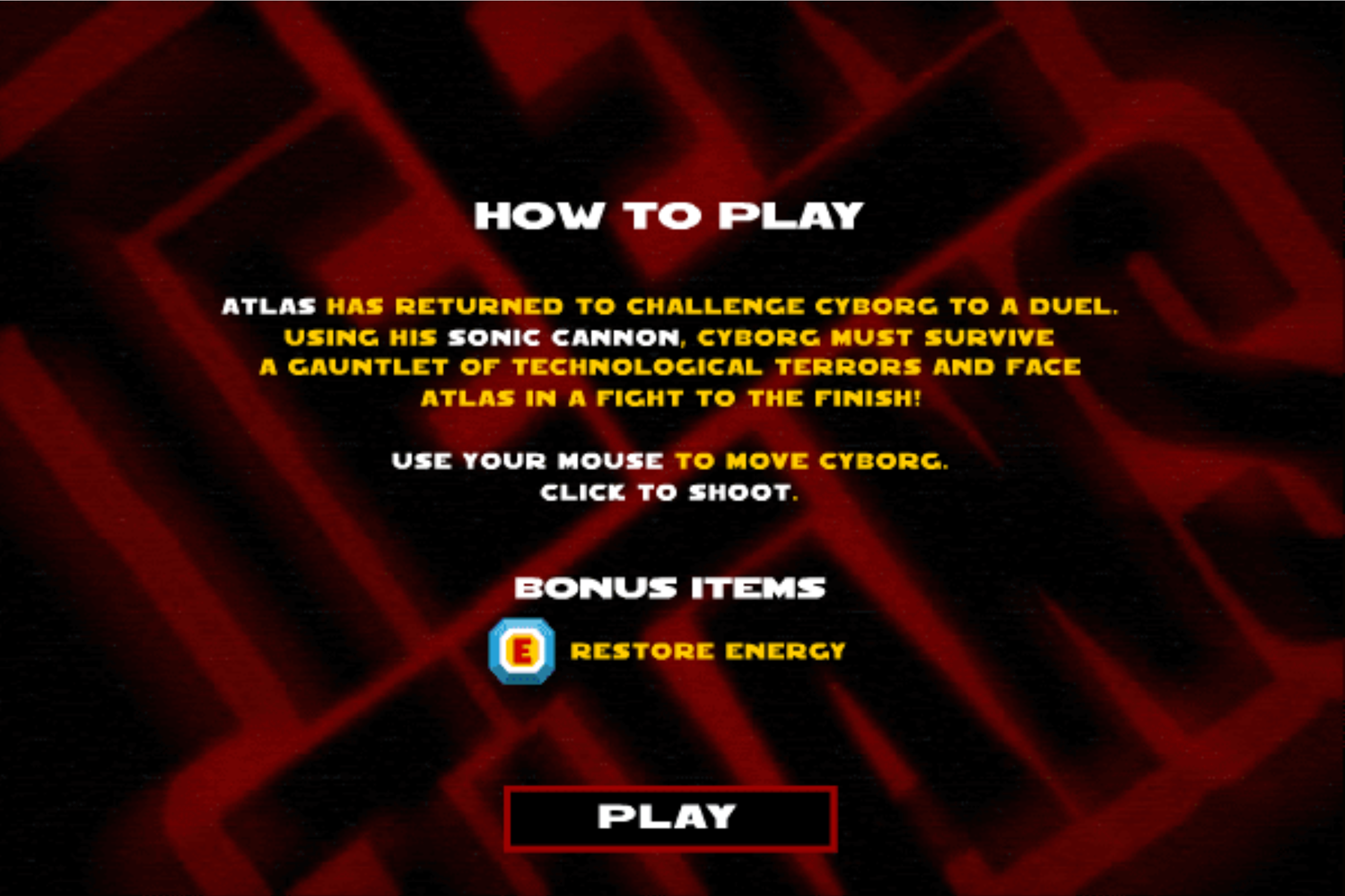 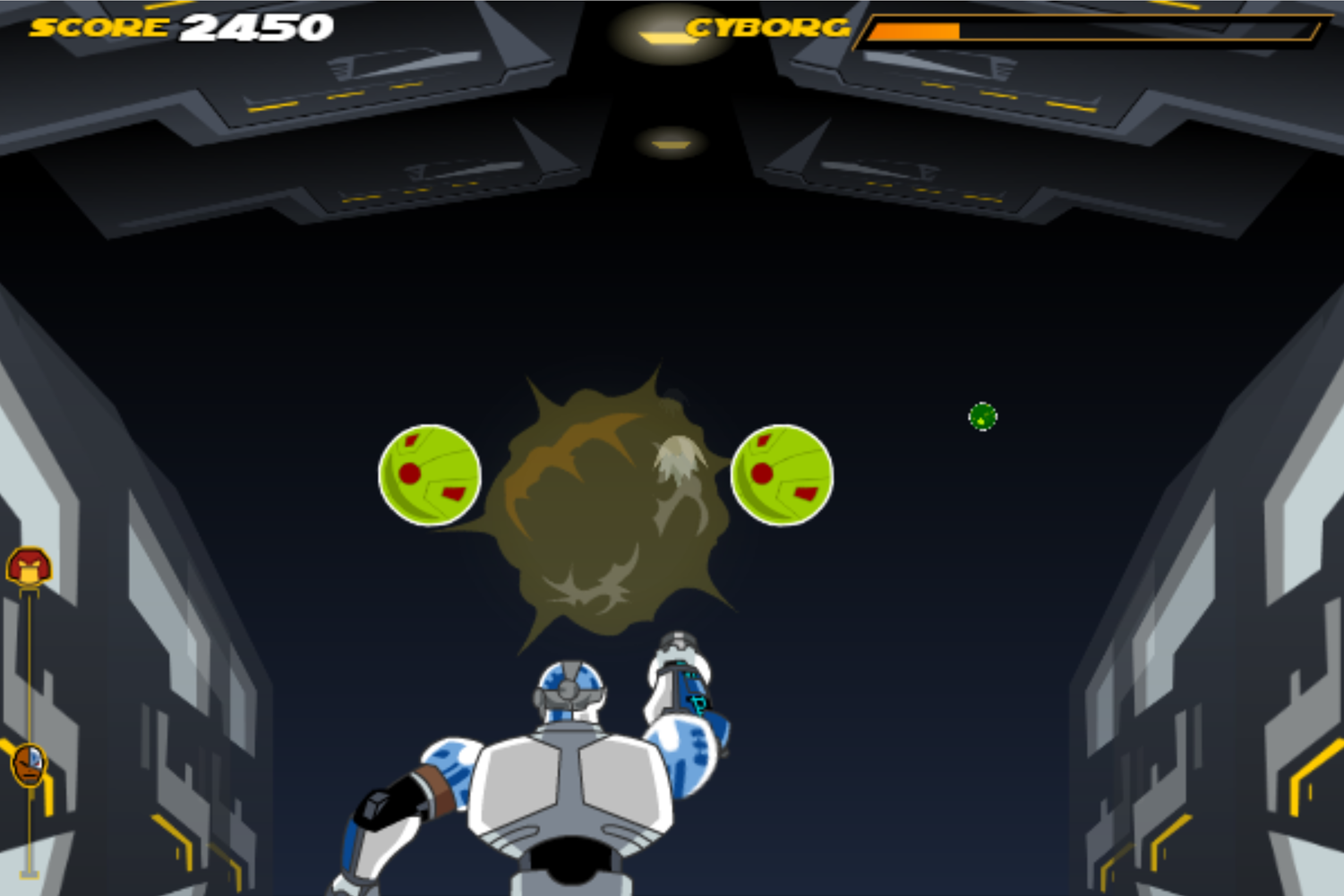 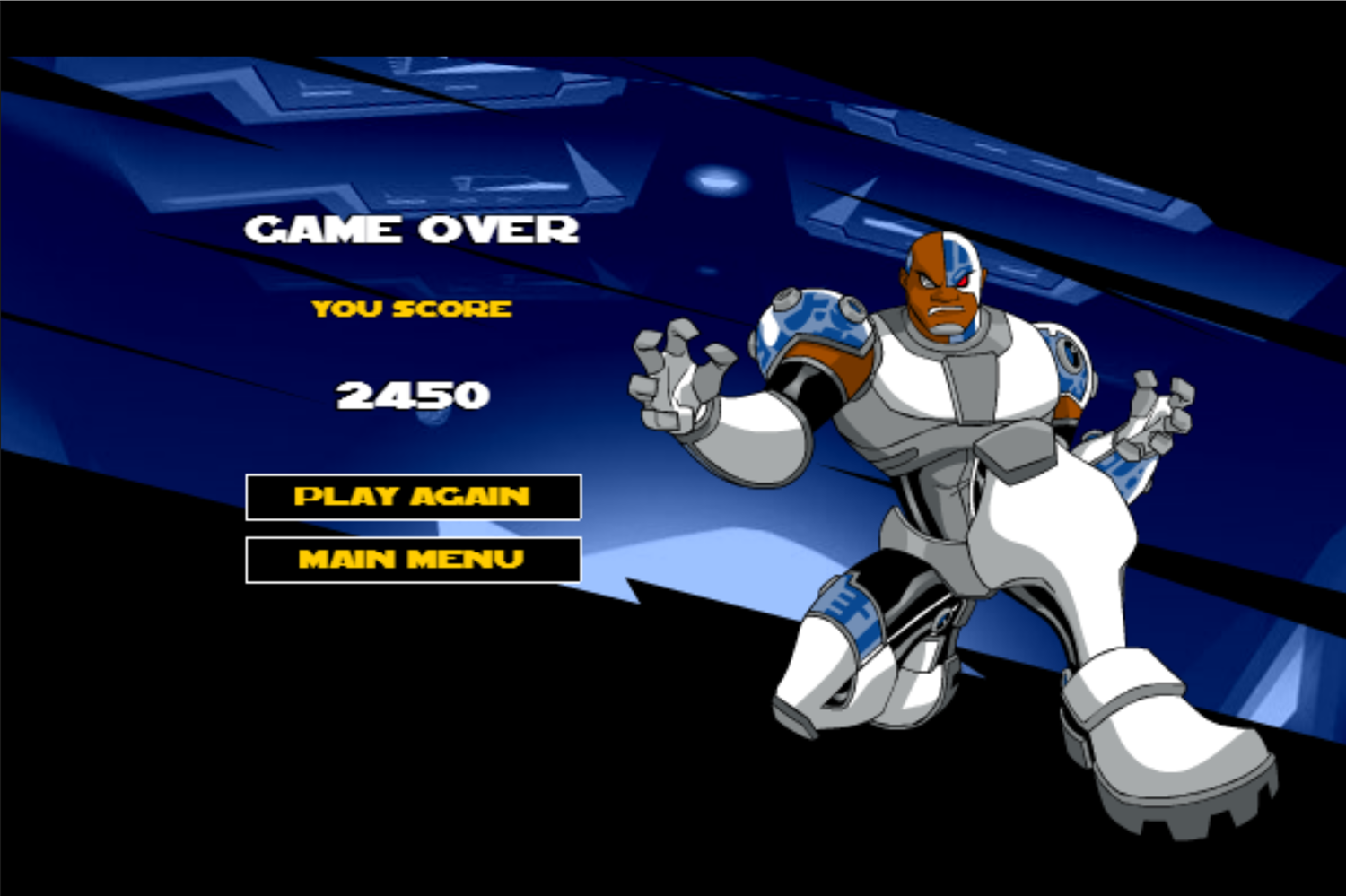 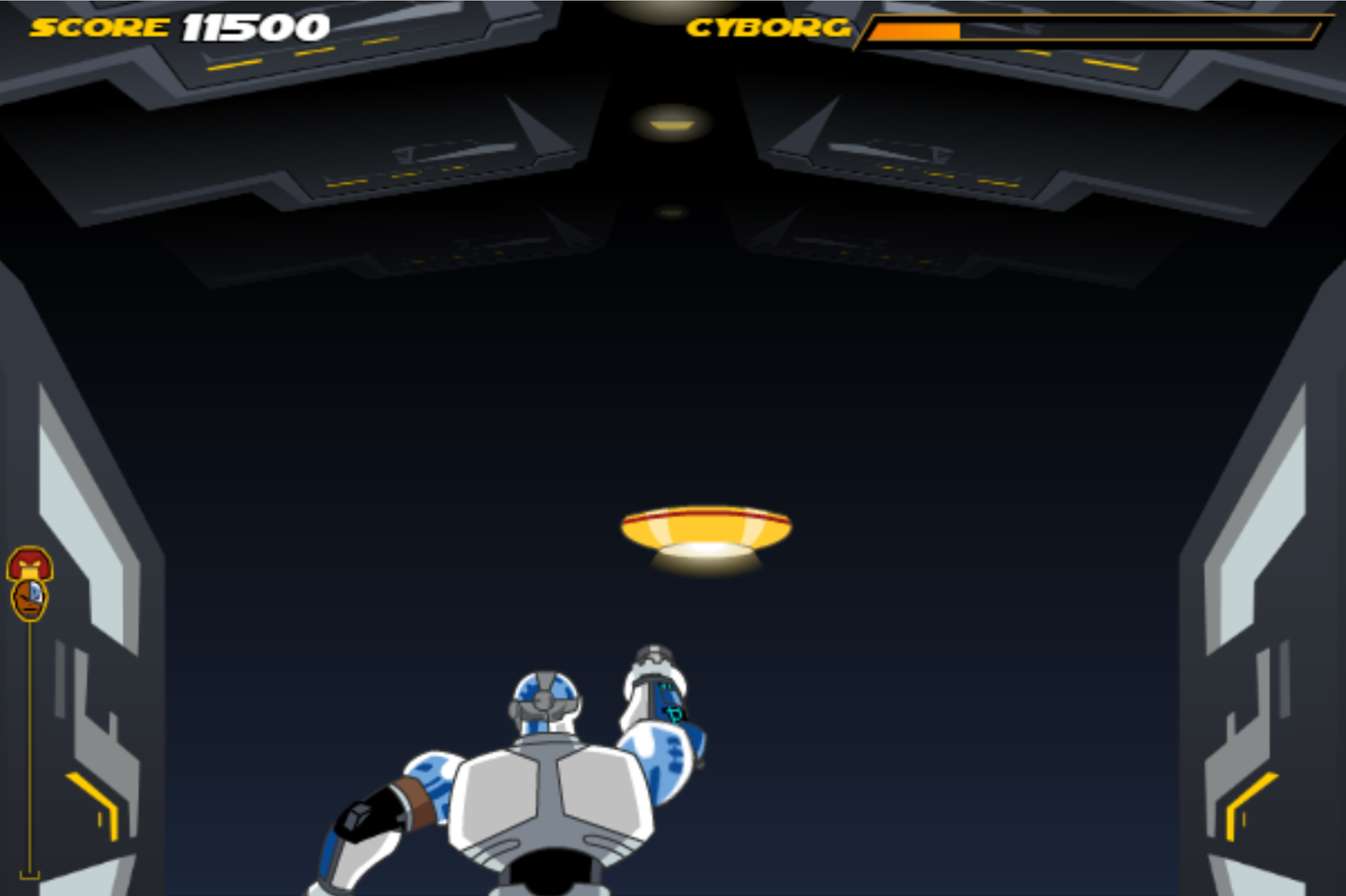 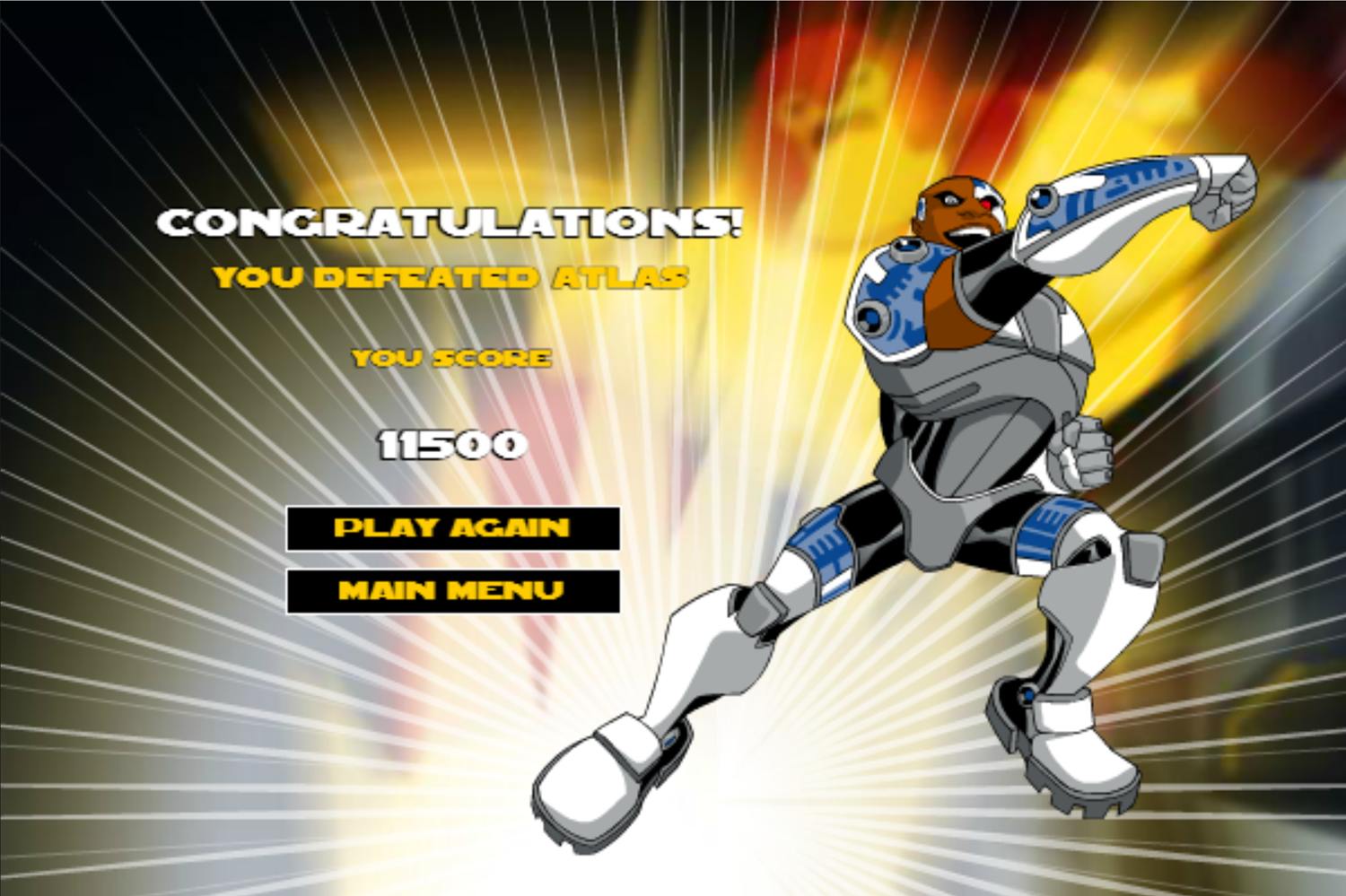 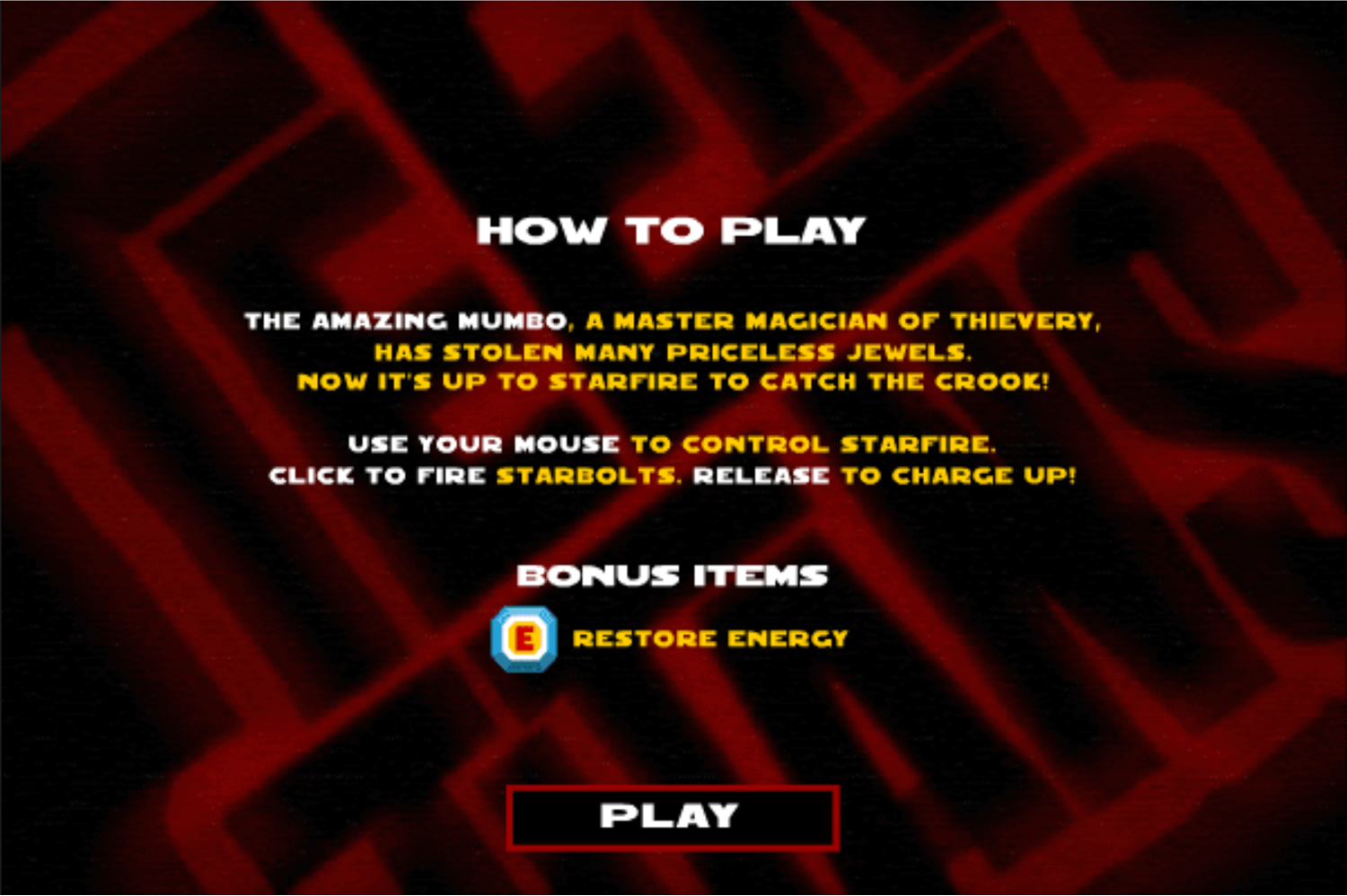 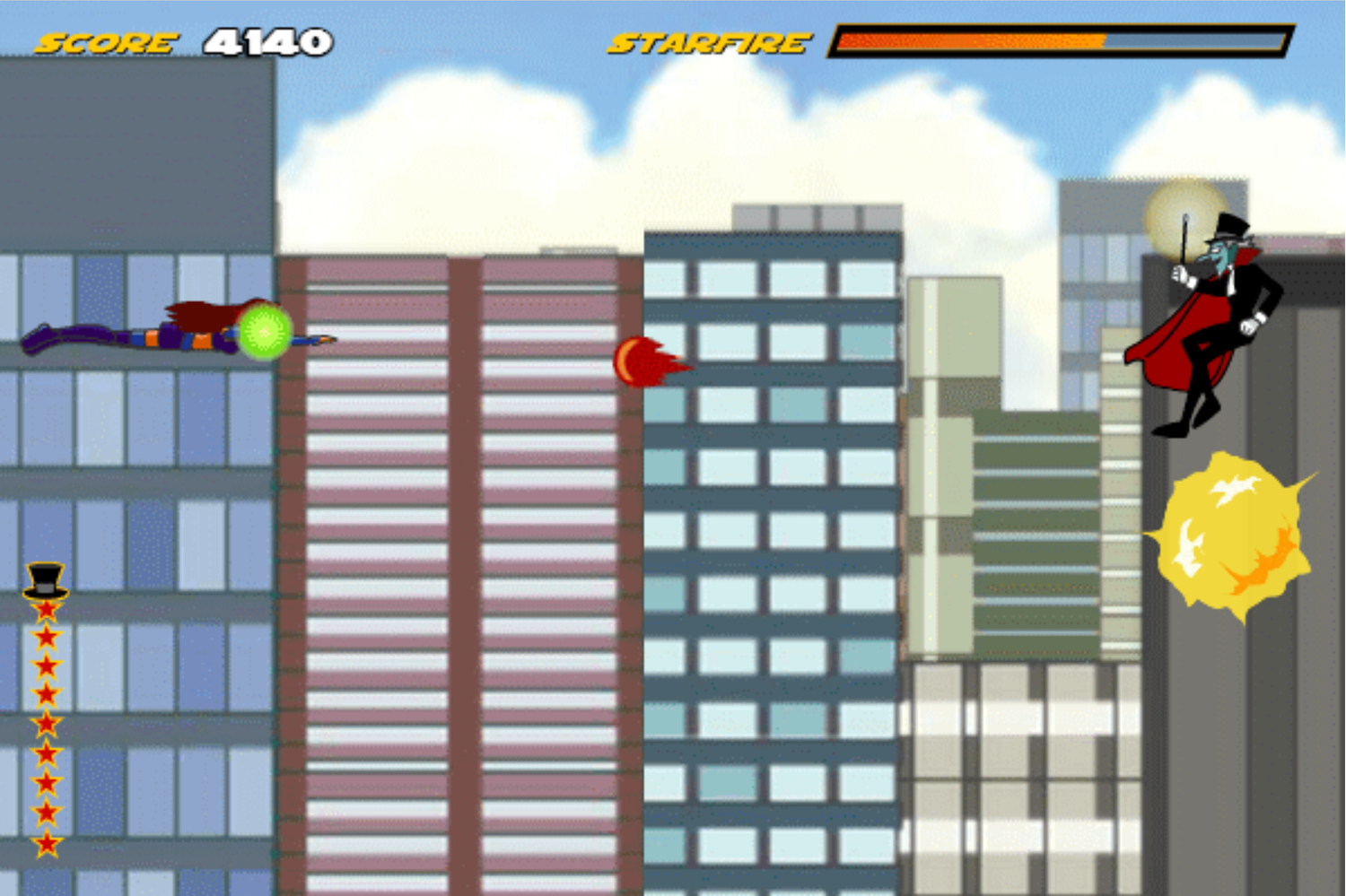 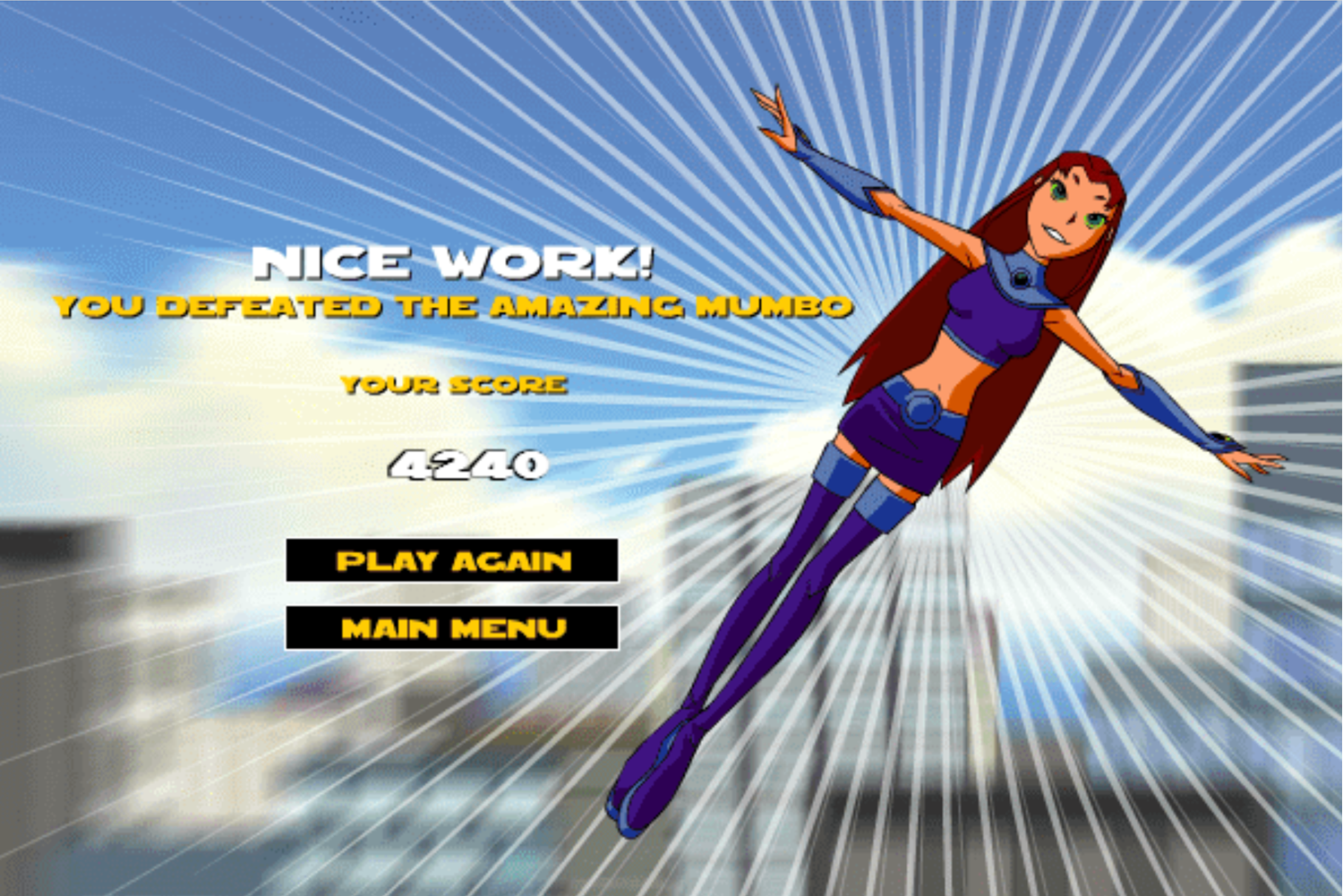 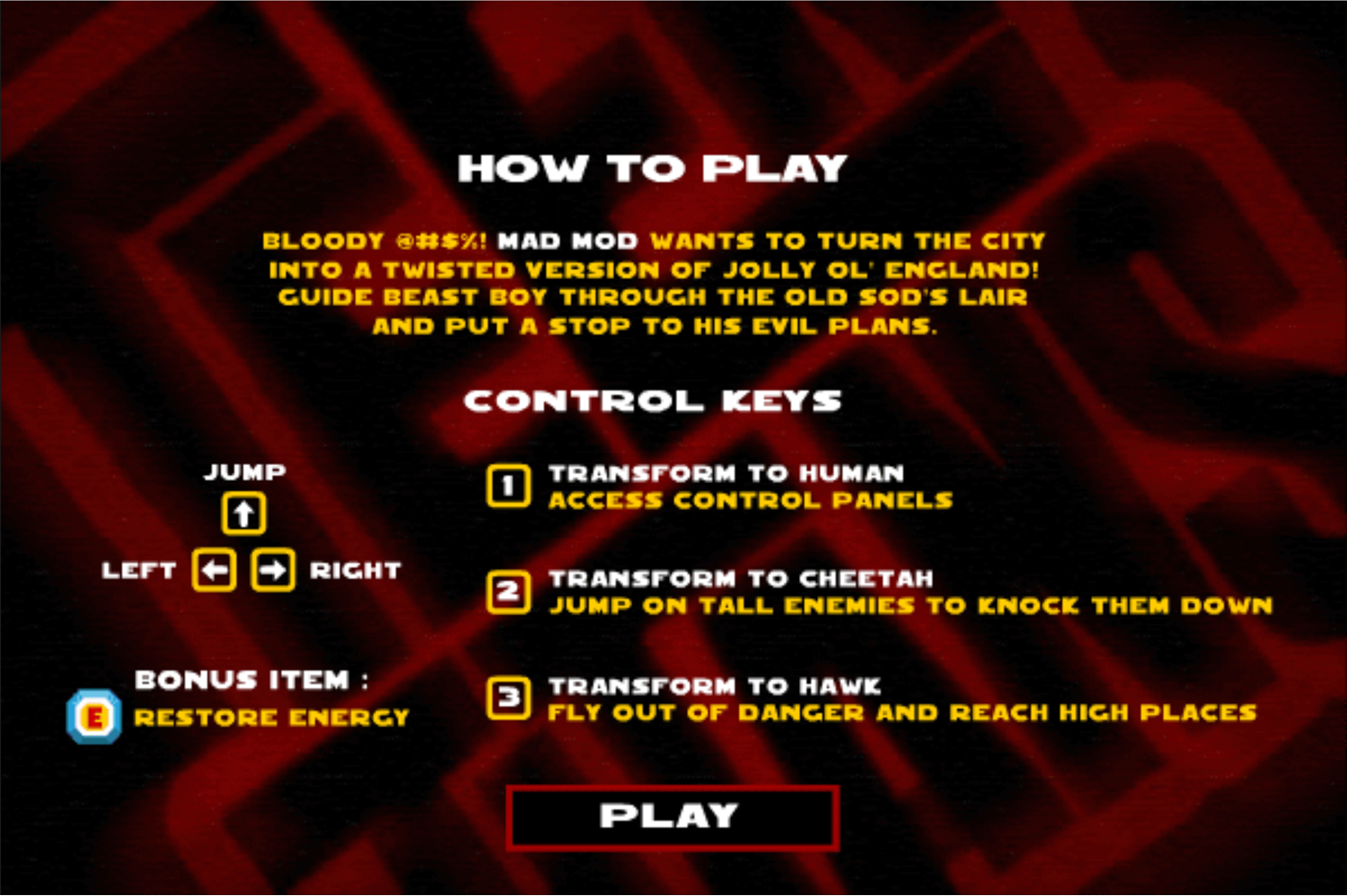 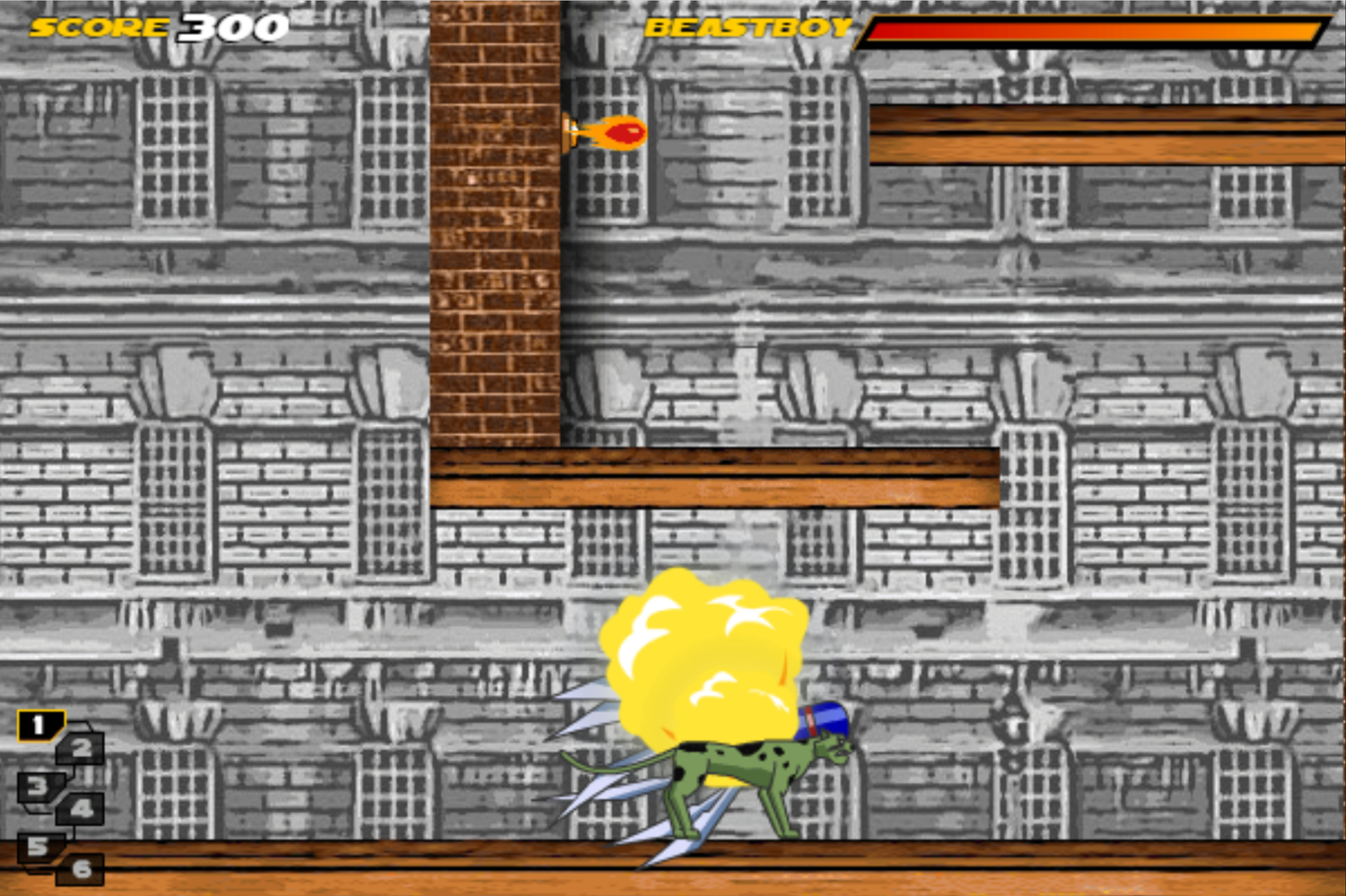 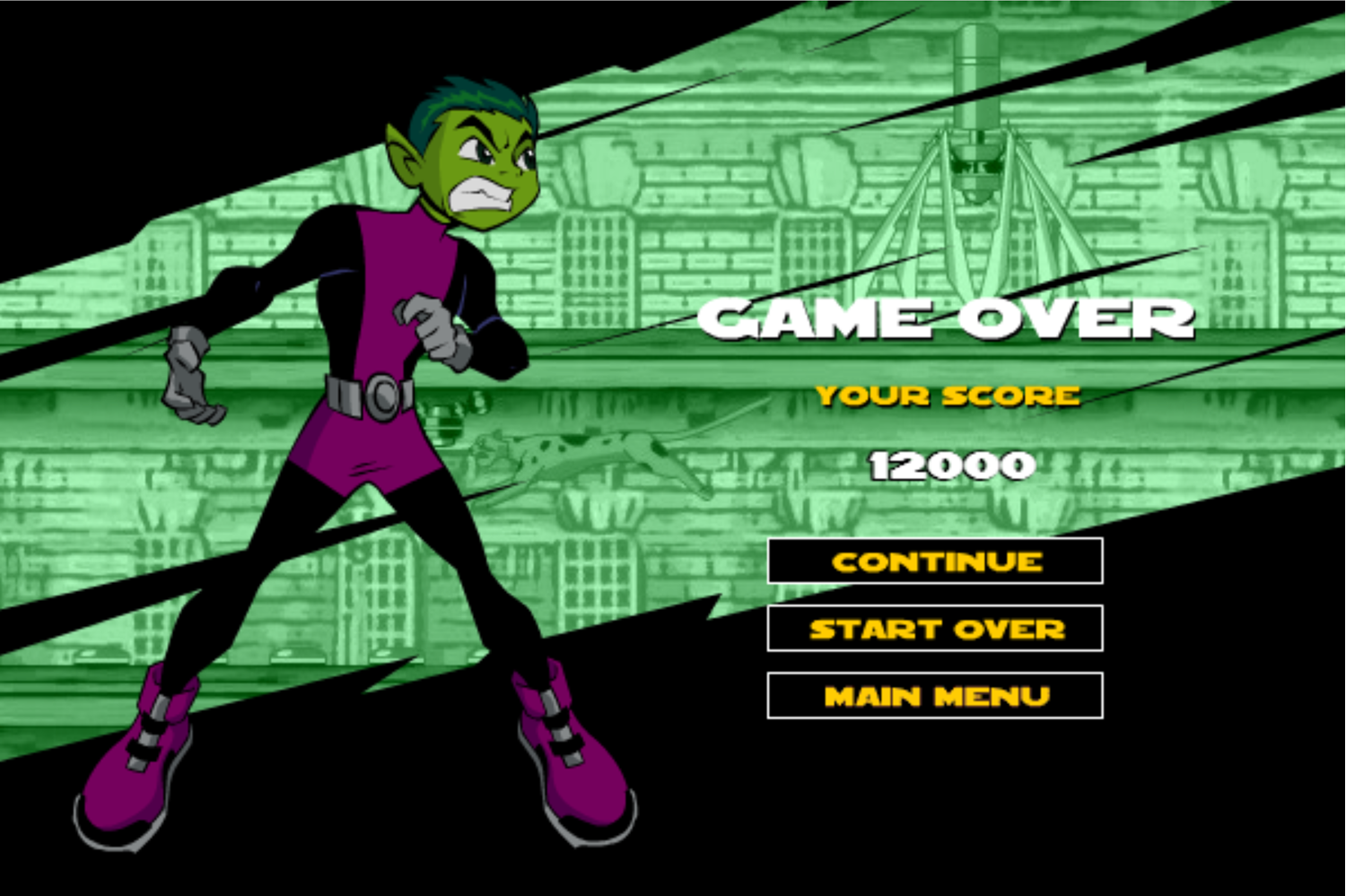 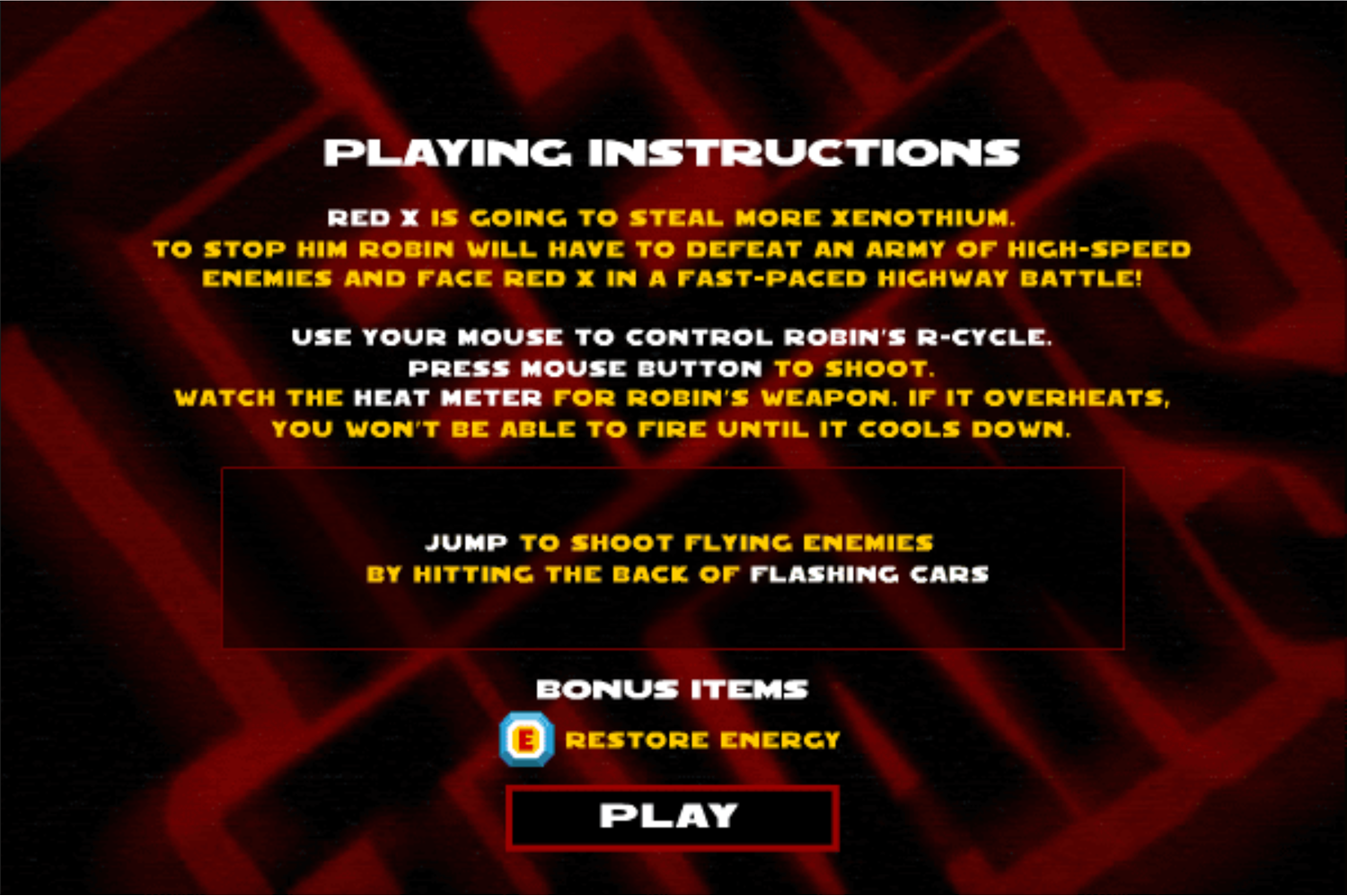 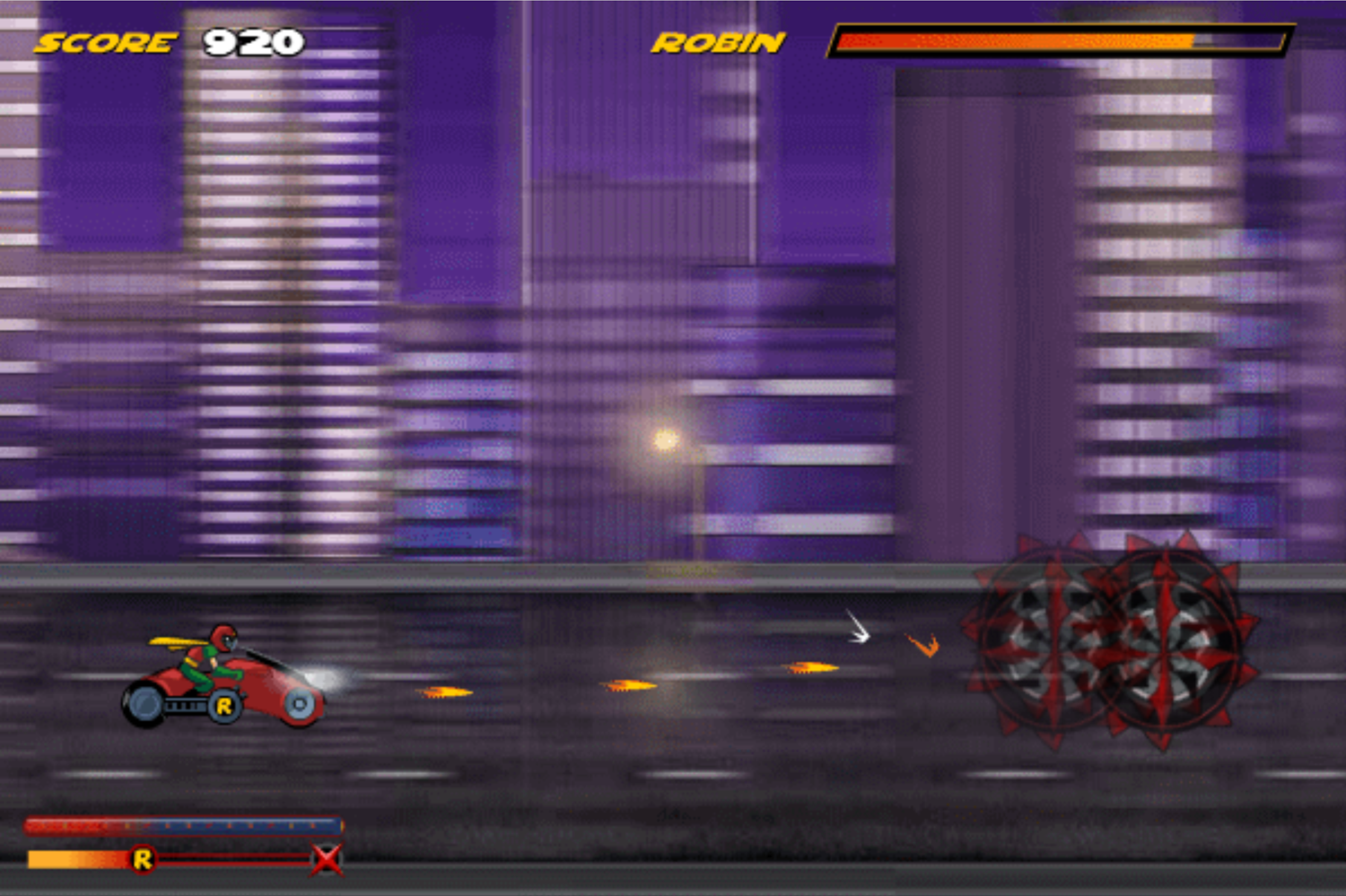 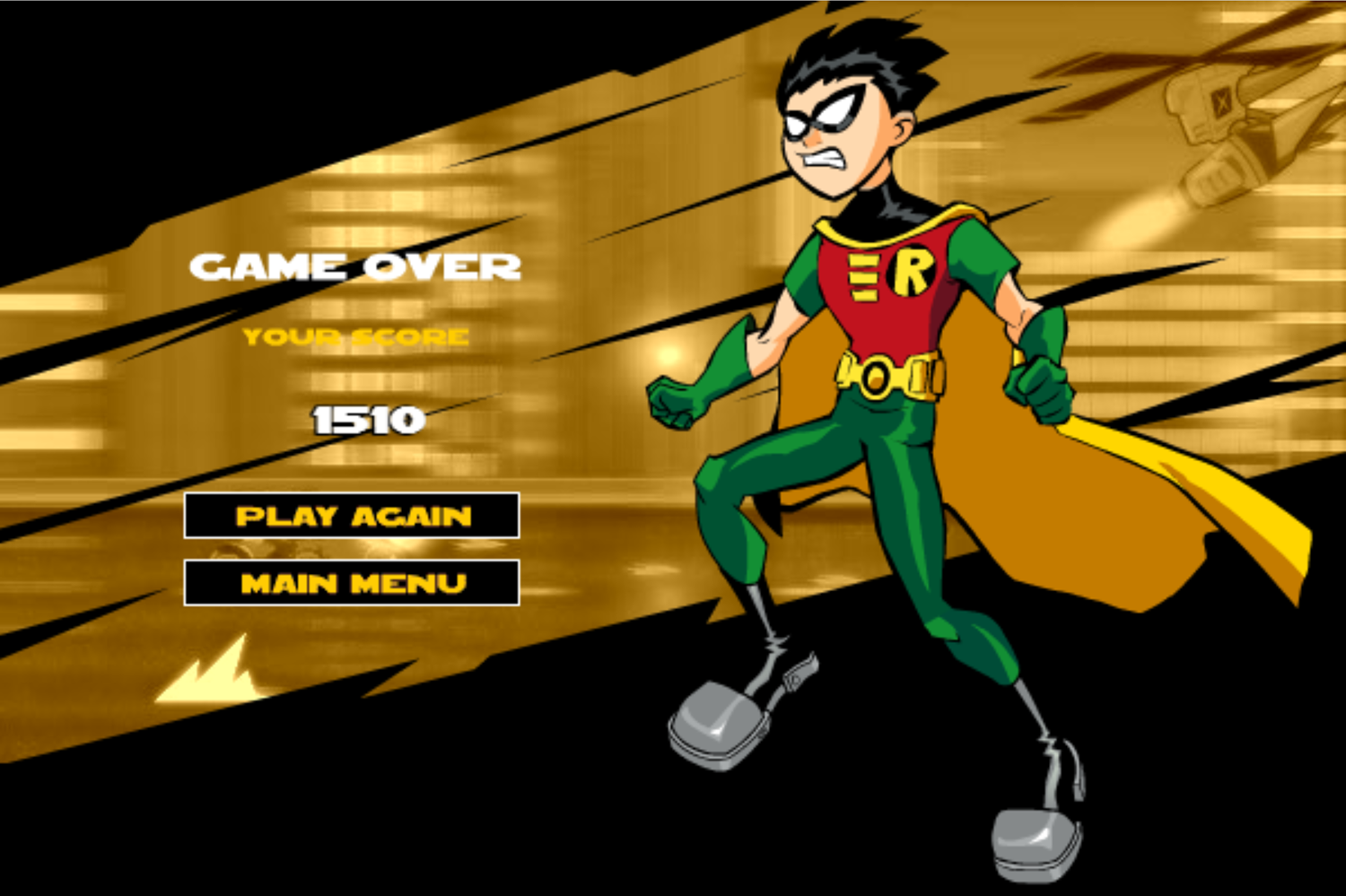 This game was published in these categories: Driving, Flying, Running, Teen Titans Go. You can visit any of them to select other fun games to play.

One comment on "Teen Titans Go One on One: TTG Chase Mini Games"