This is a compilation of 35 idle tapping mini games. All of them involve minimalist geometric figures and boast of simple yet surprisingly challenging game mechanics.

Children and parents can play this mini games collection by clicking in the window below.

Alternatively kids and adults can play this minigames video game for free as a web application here.

Choose from an assortment of short yet challenging idle tapping games. 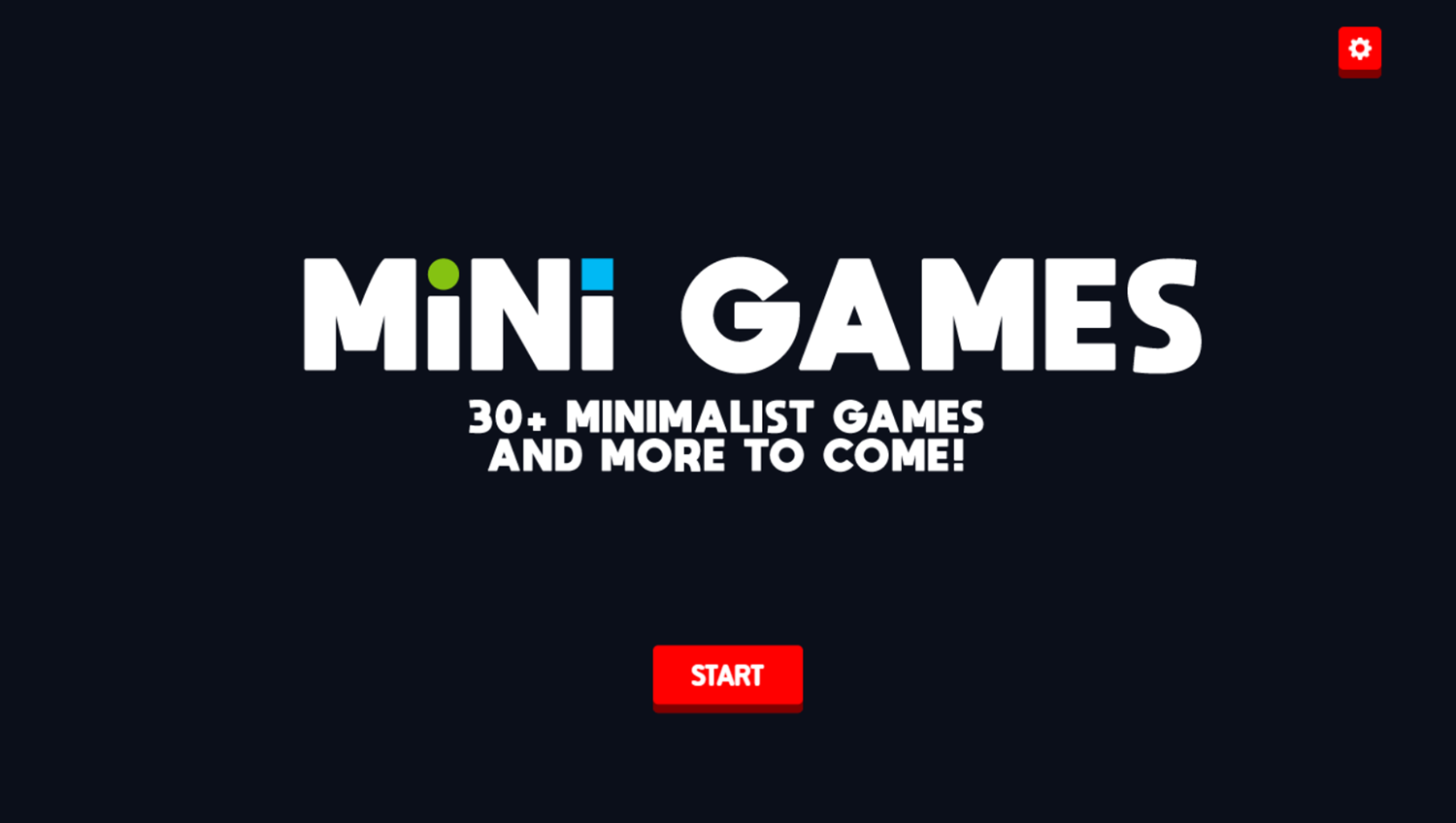 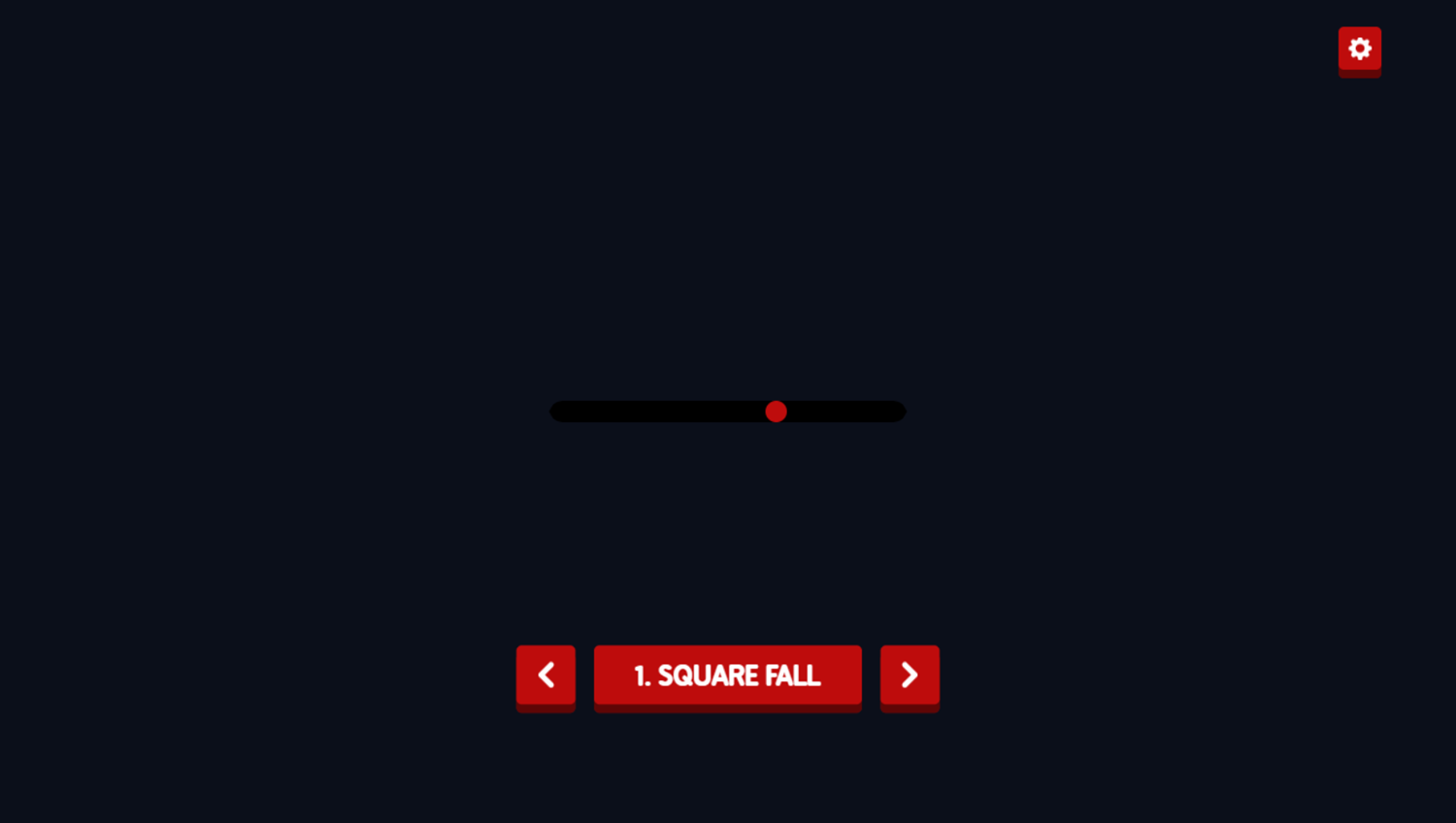 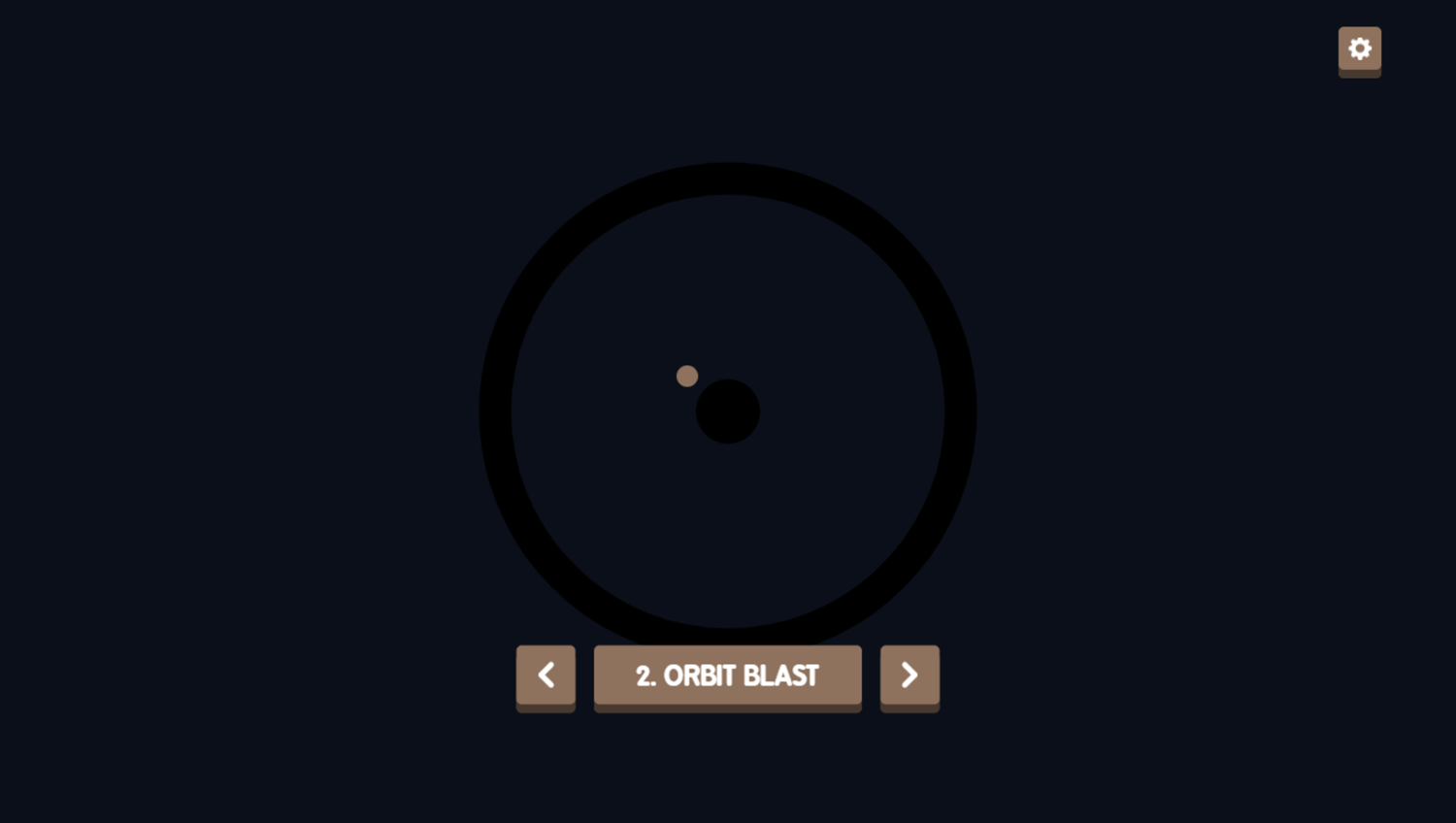 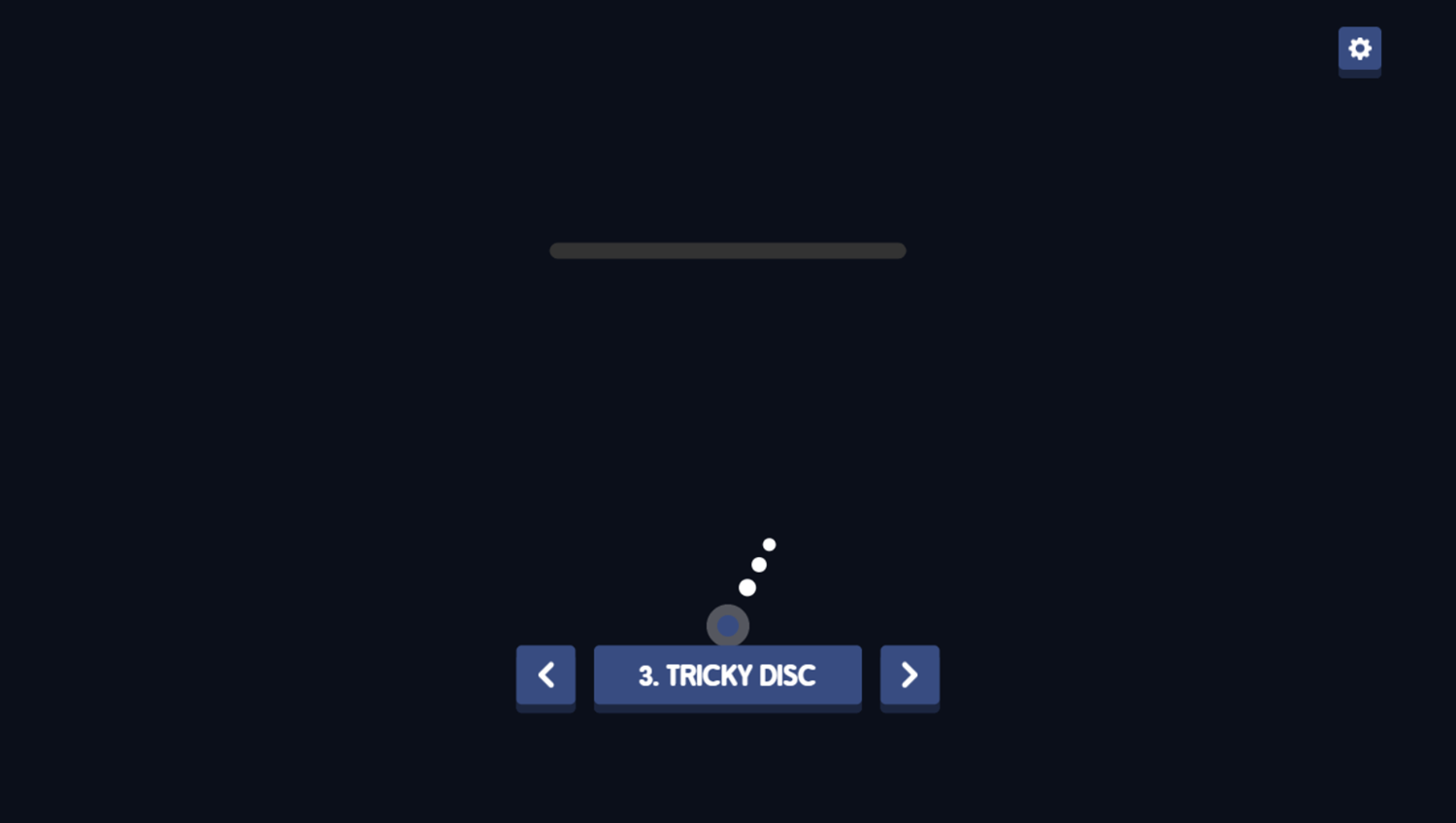 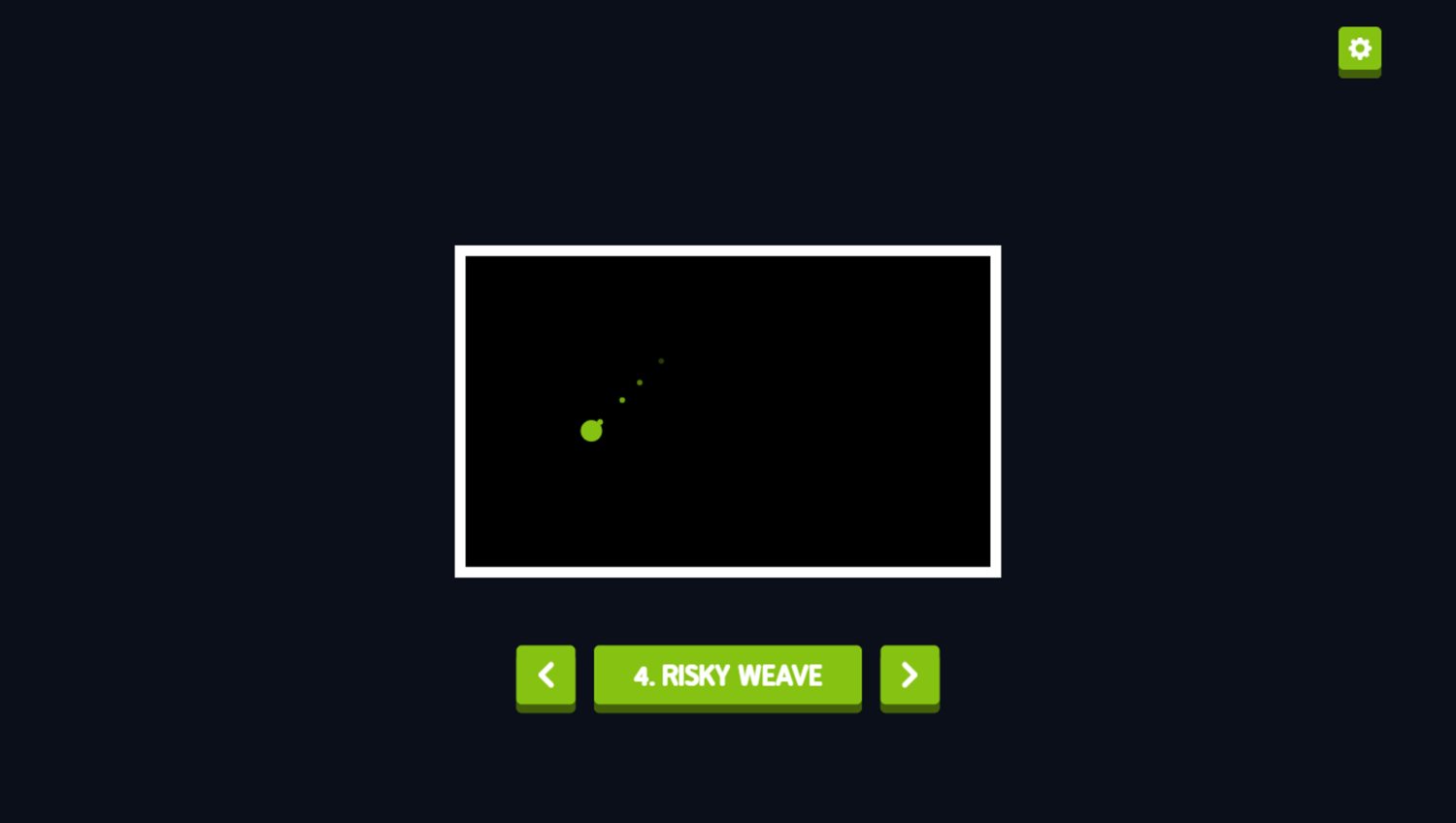 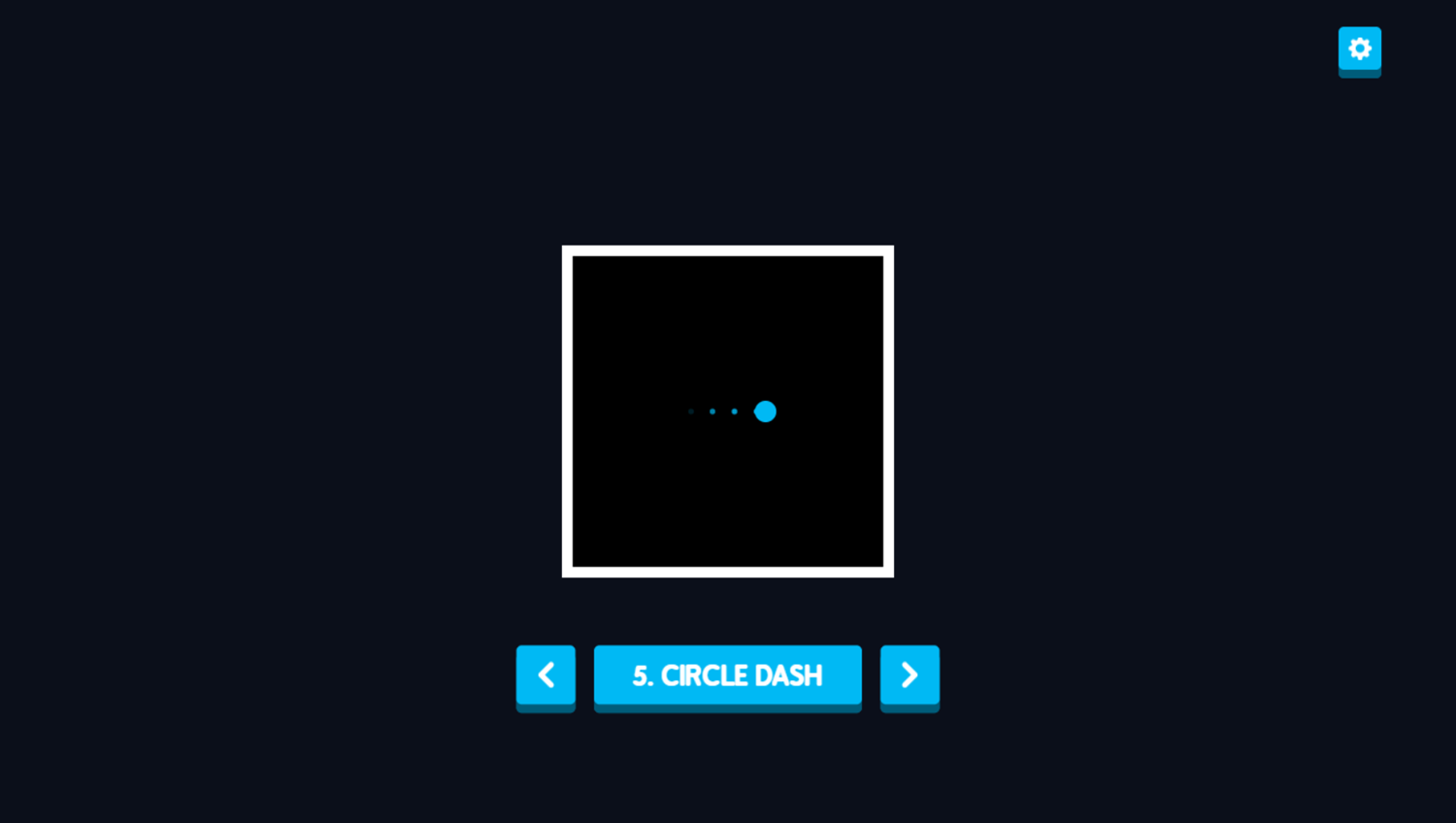 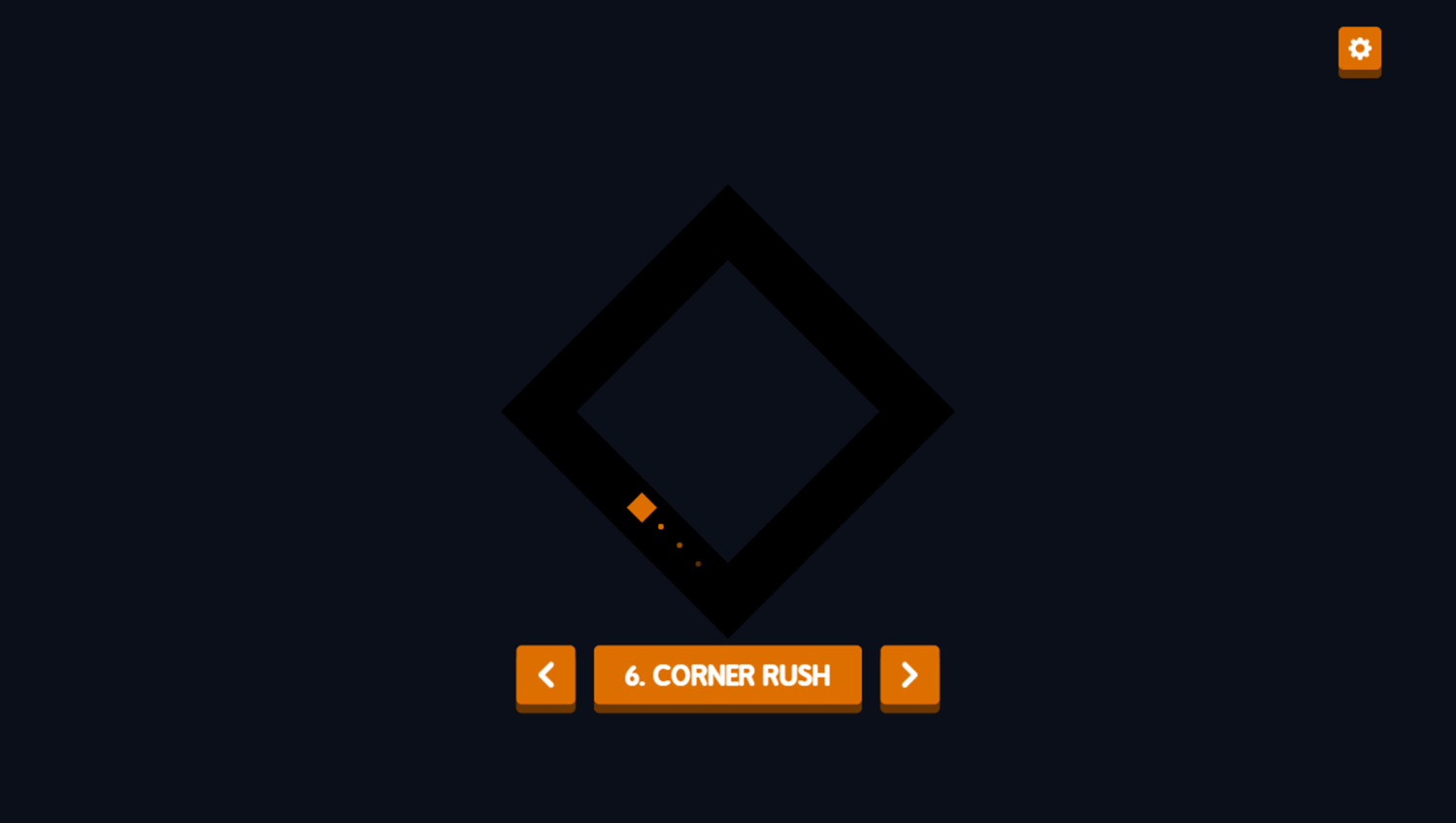 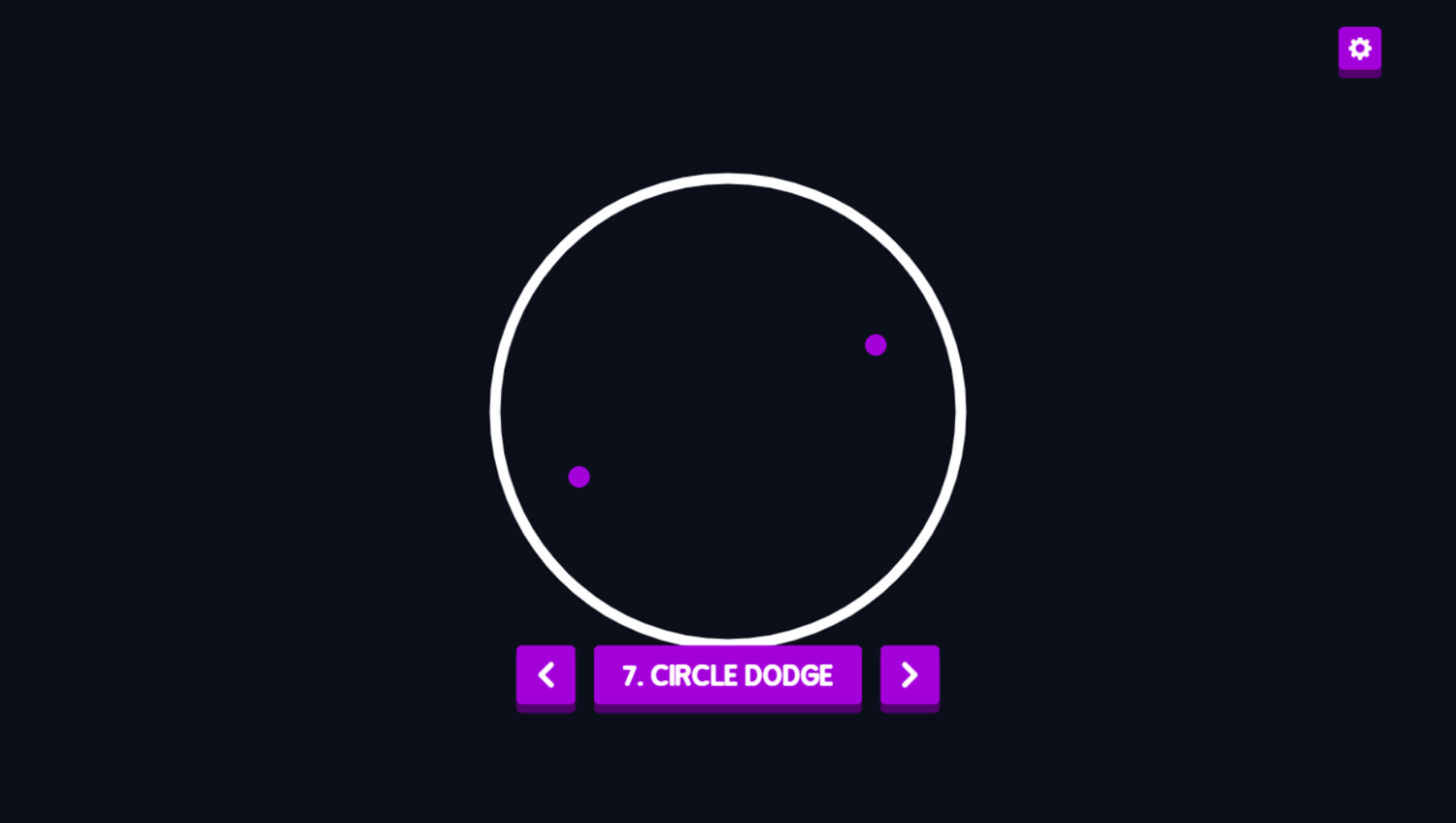 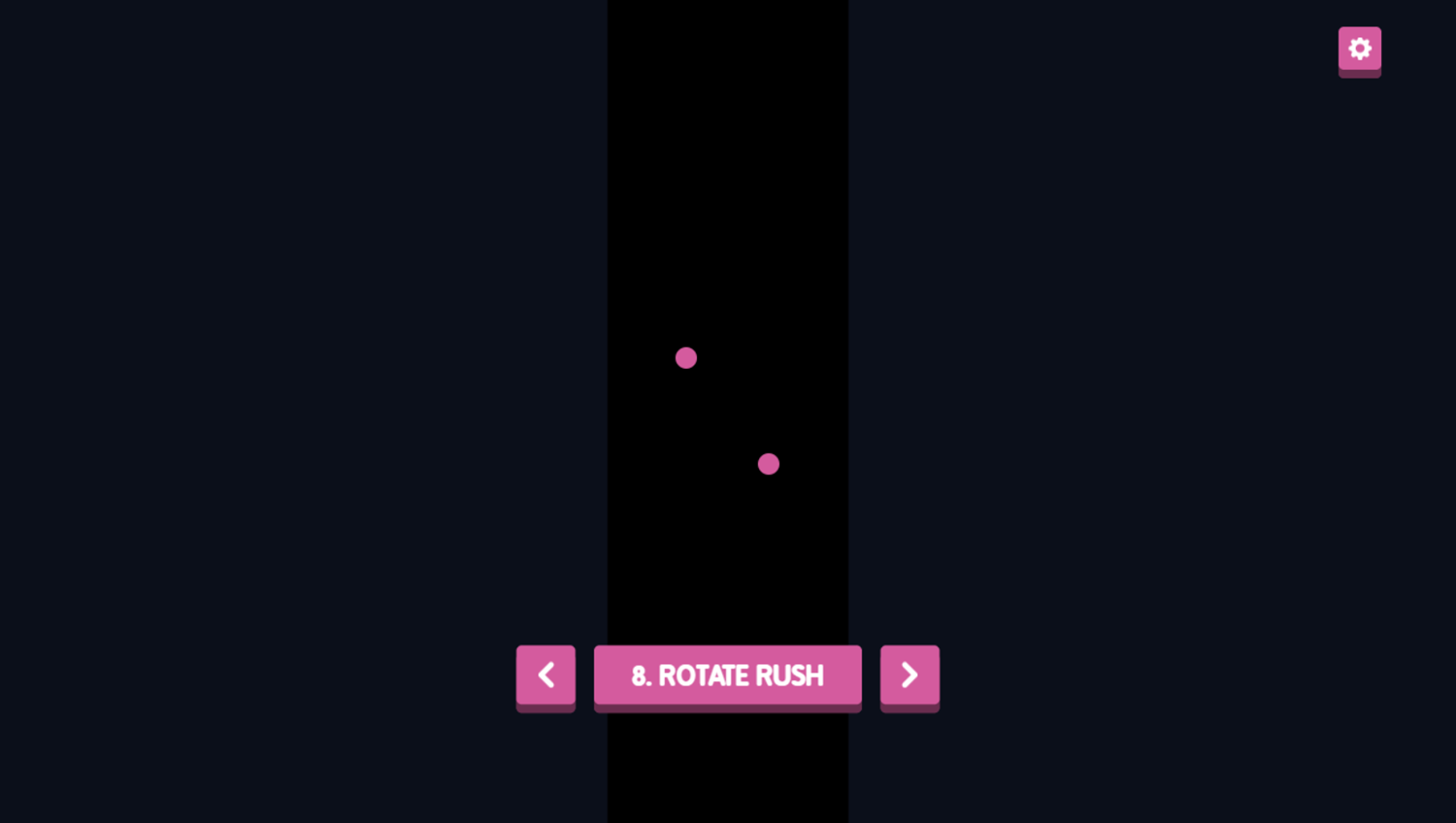 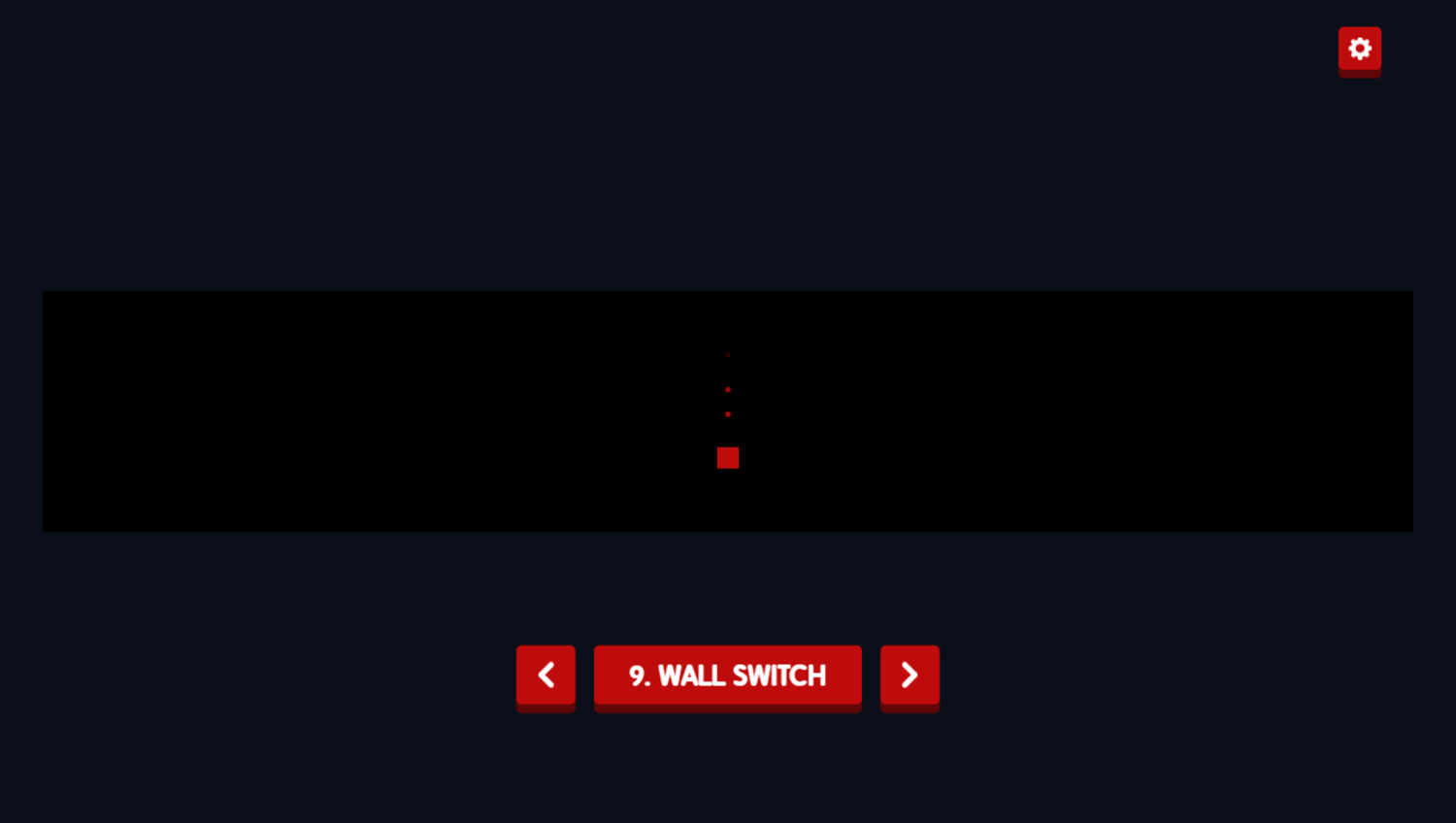 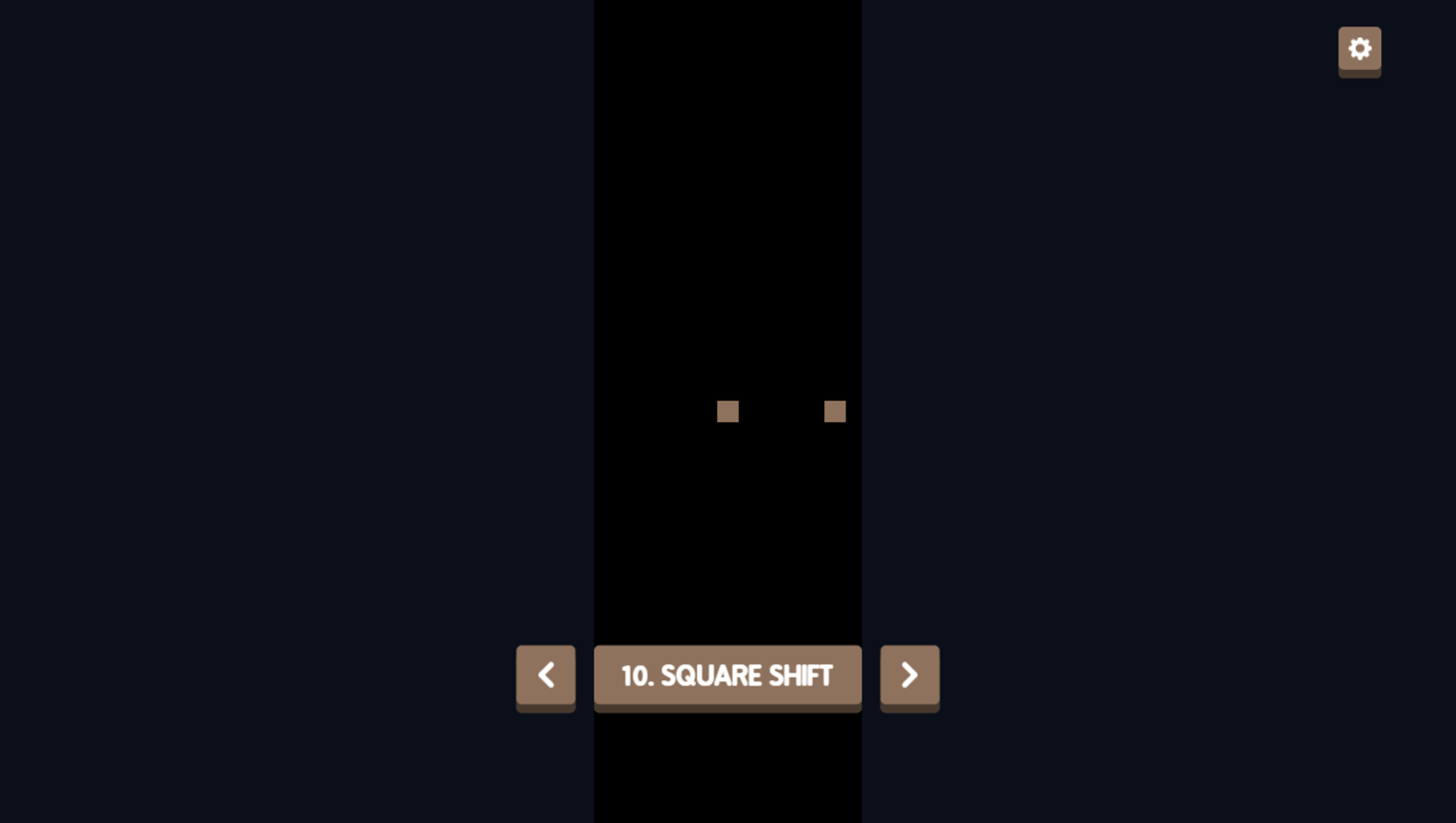 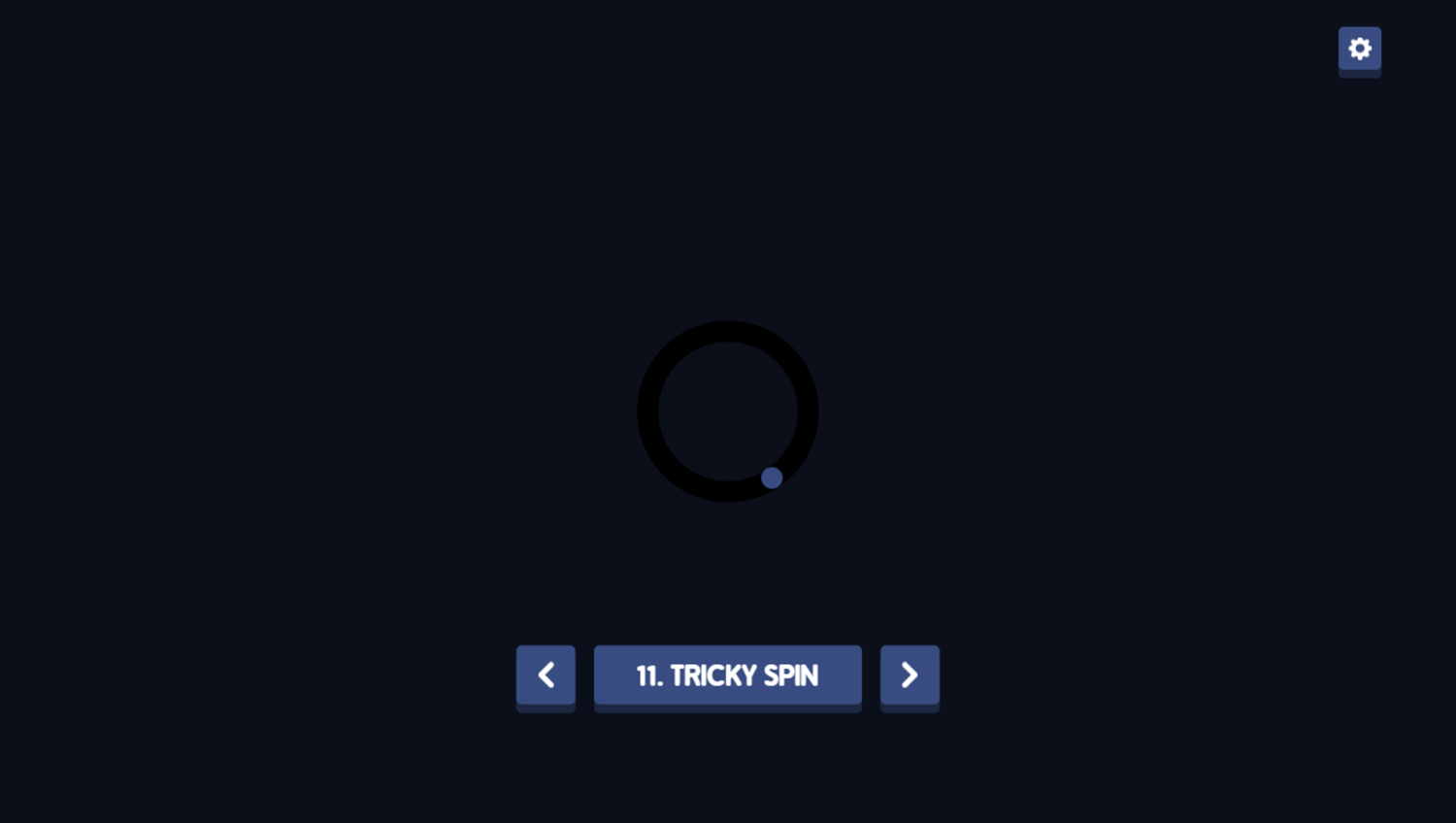 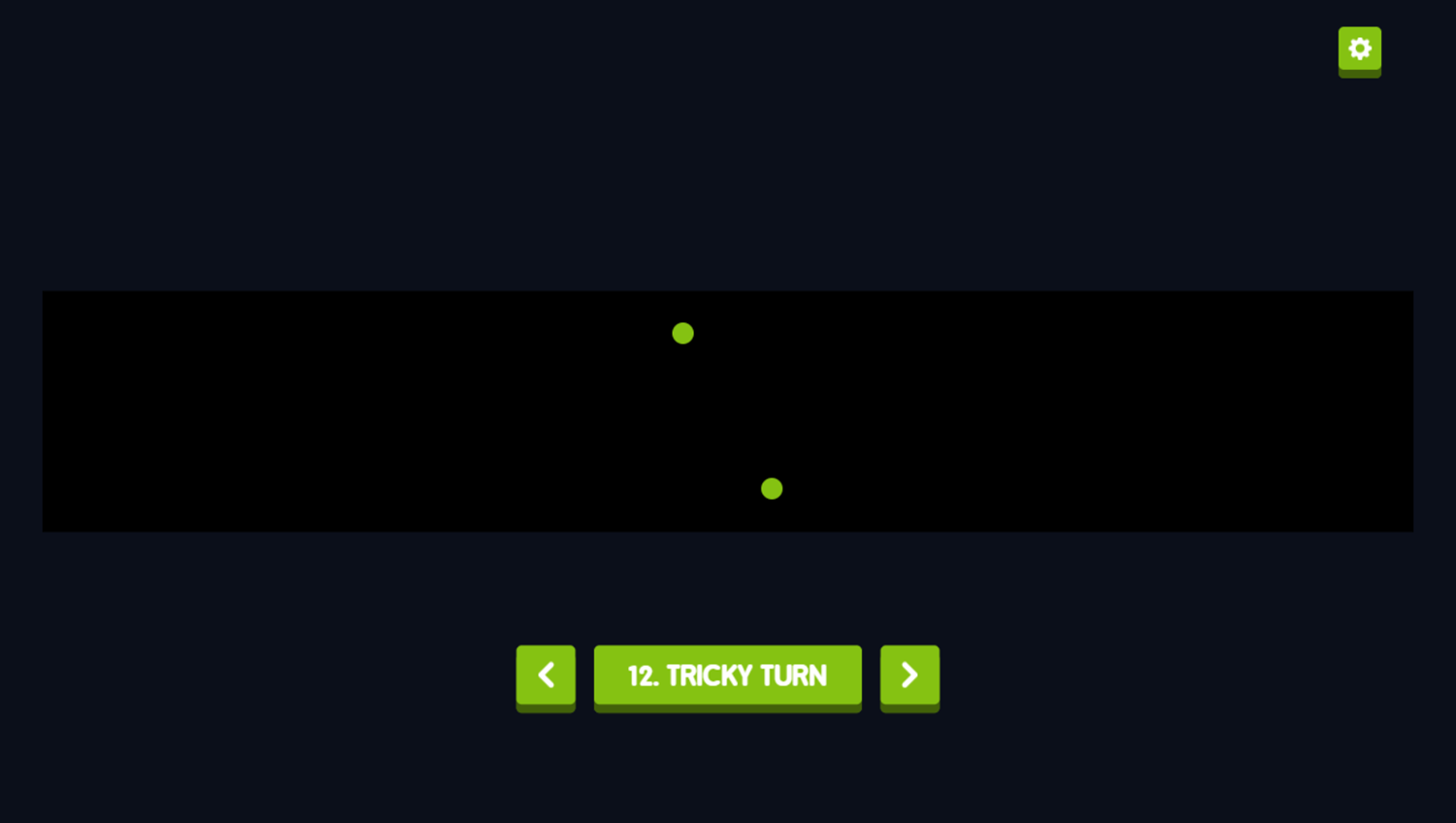 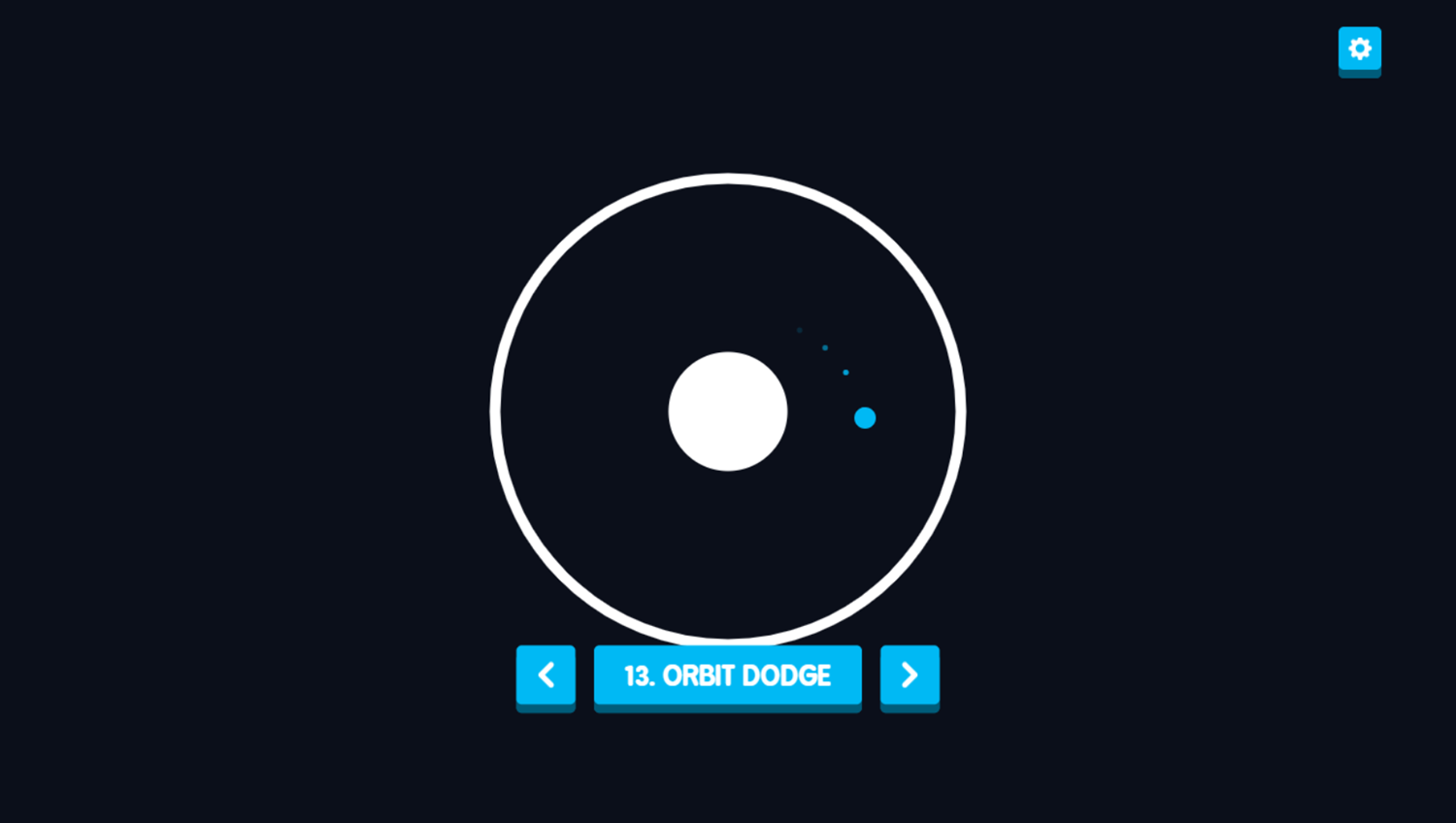 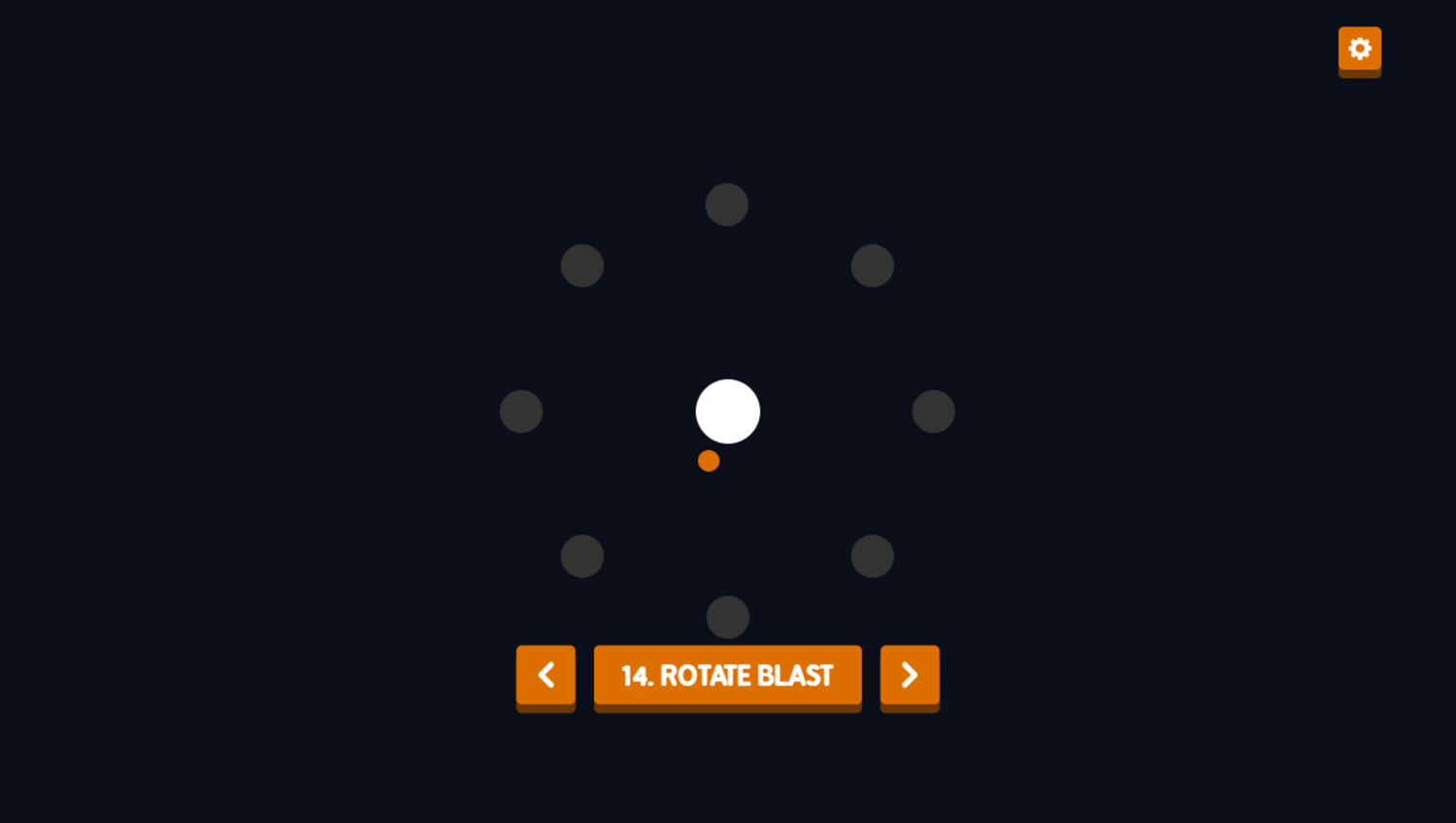 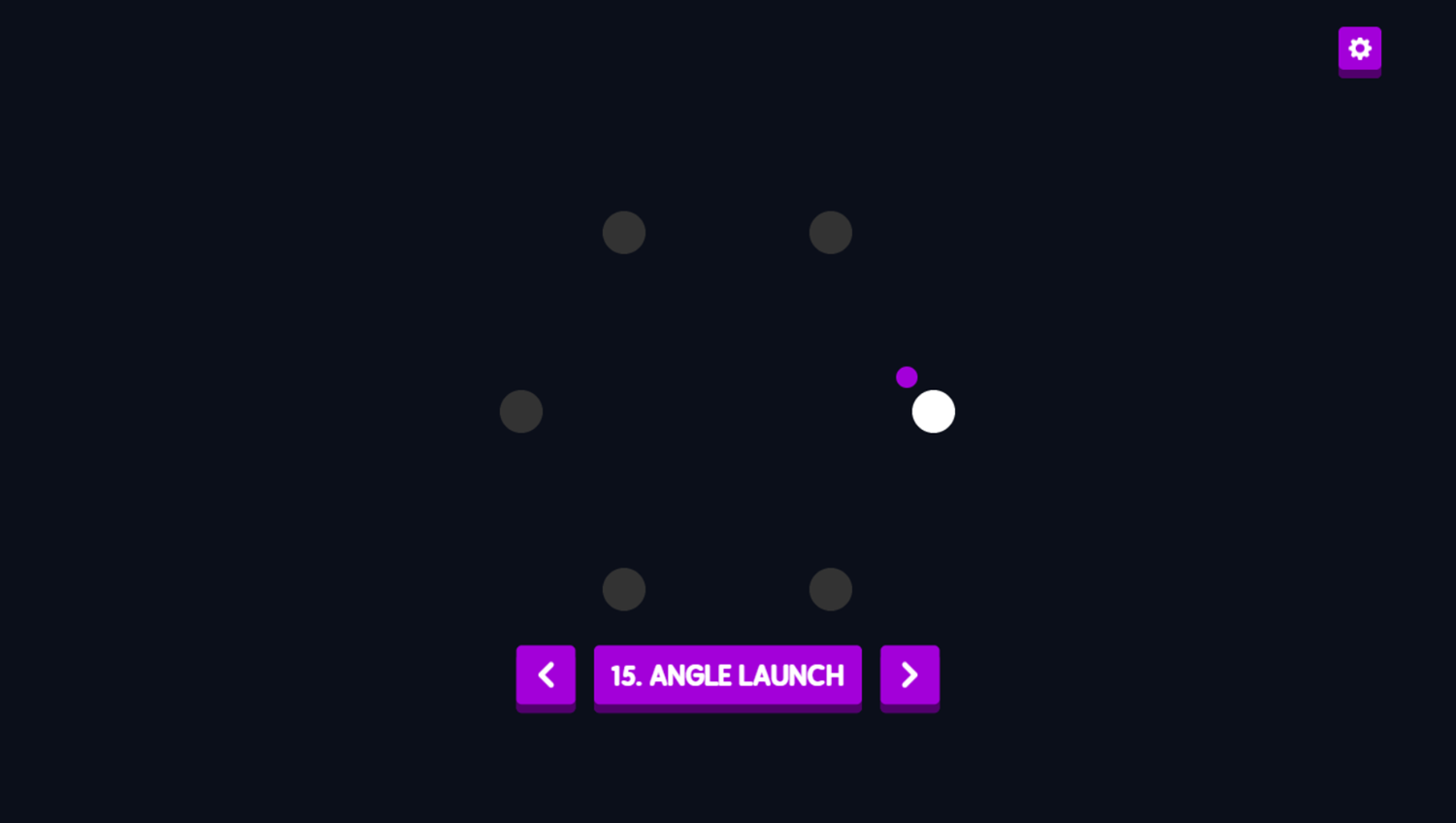 This game was published in these categories: Idle, Tap. You can visit any of them to select other fun games to play.