Uh oh! The H.I.V.E Five has sent an army of drones to take on the Teen Titans. Will Jump City’s resident team of heroes be able to fend of the flying robot menace?

Alternatively kids and adults can play this cartoon flight fighter video game or free as a web application here.

As the Teen Titans, defeat all of the H,I.V.E. Five’s drones. 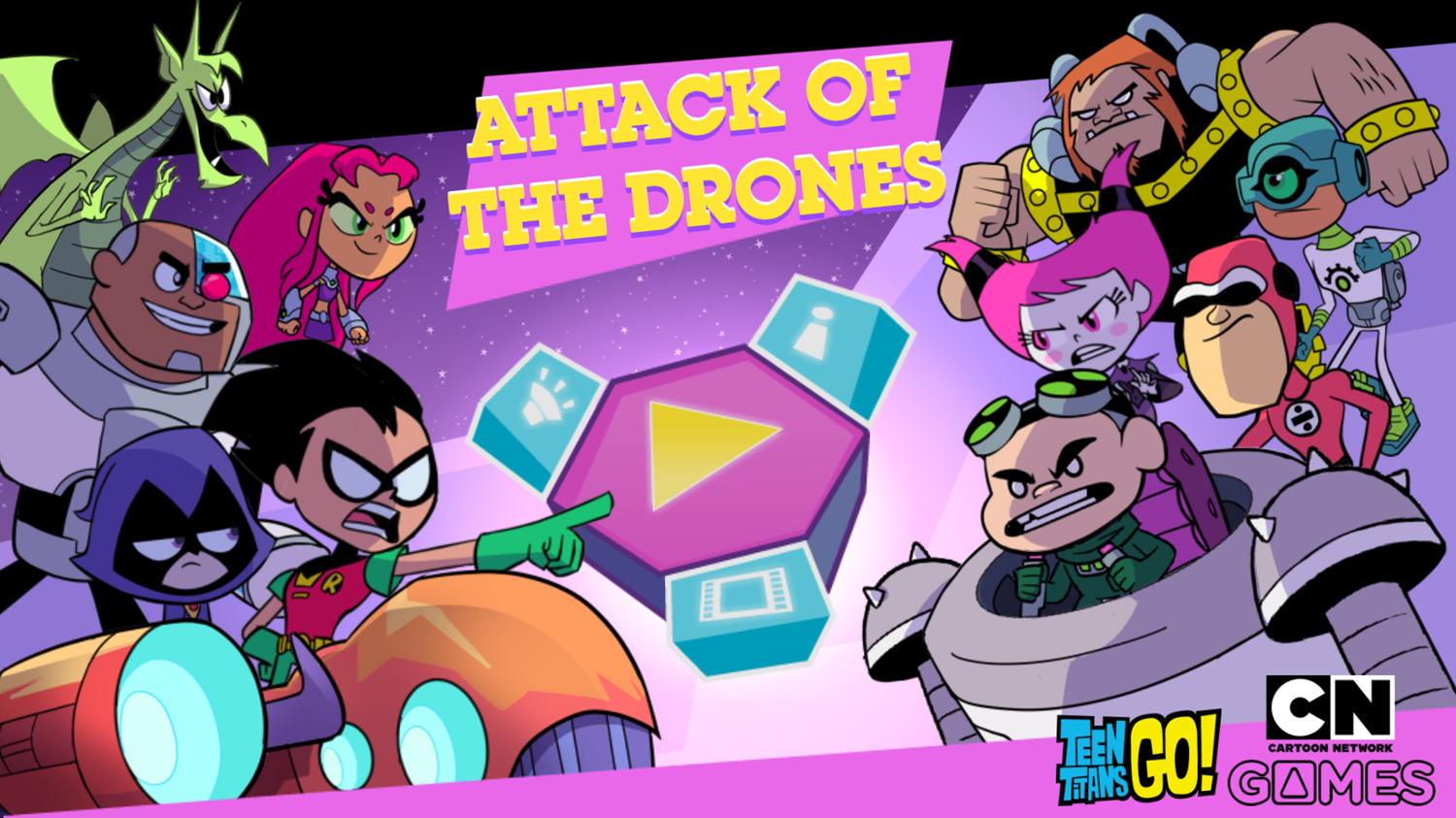 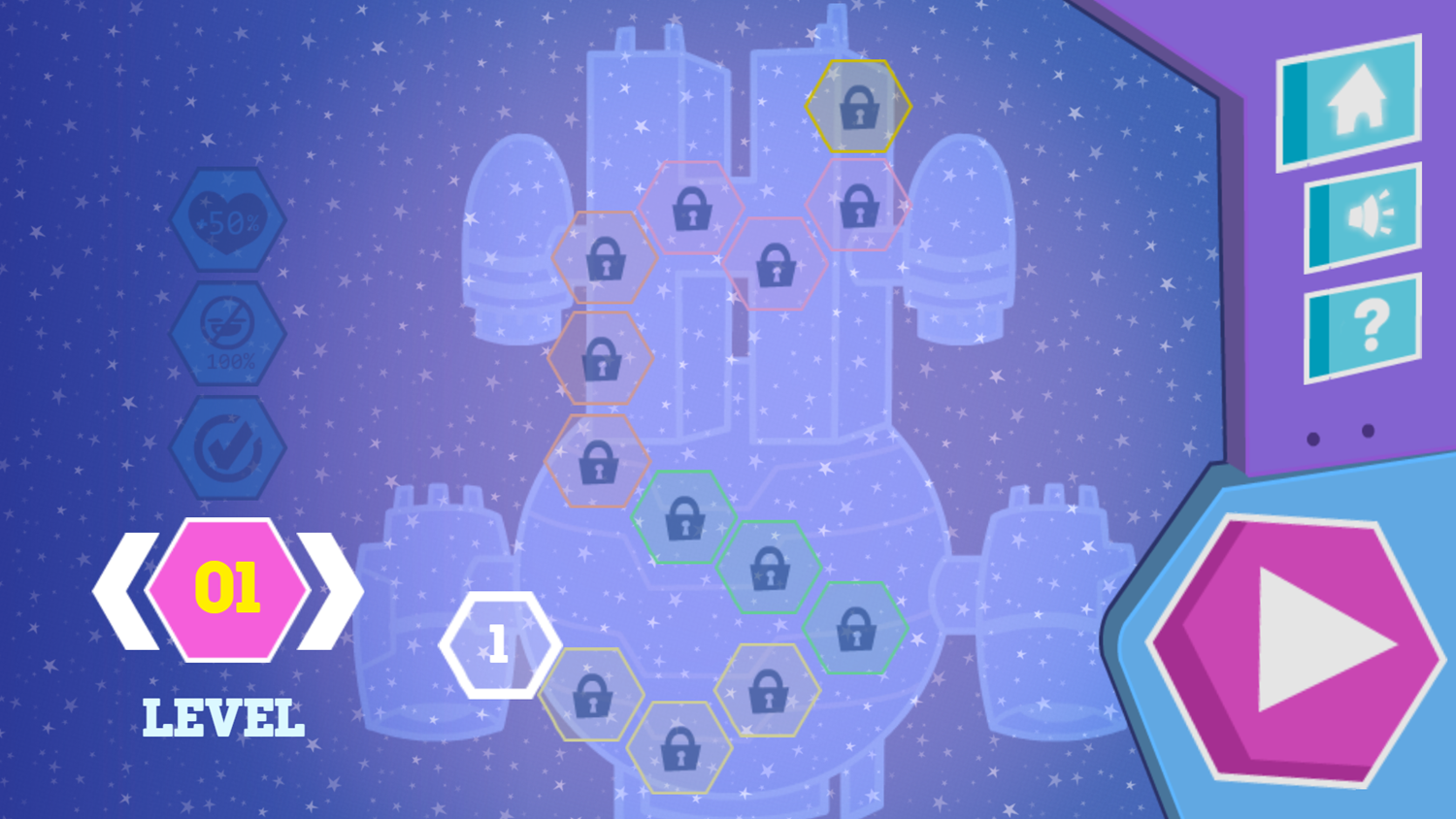 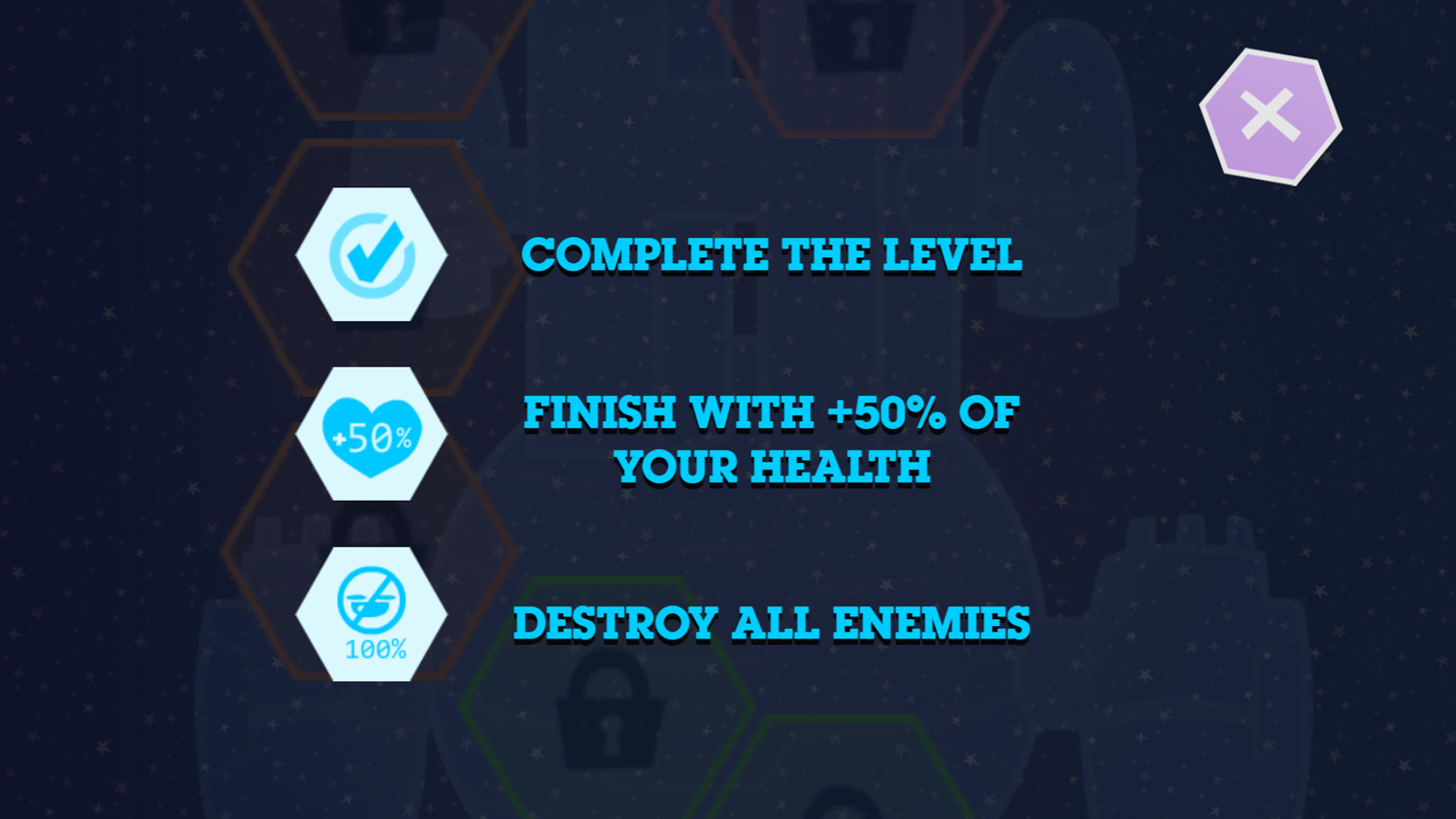 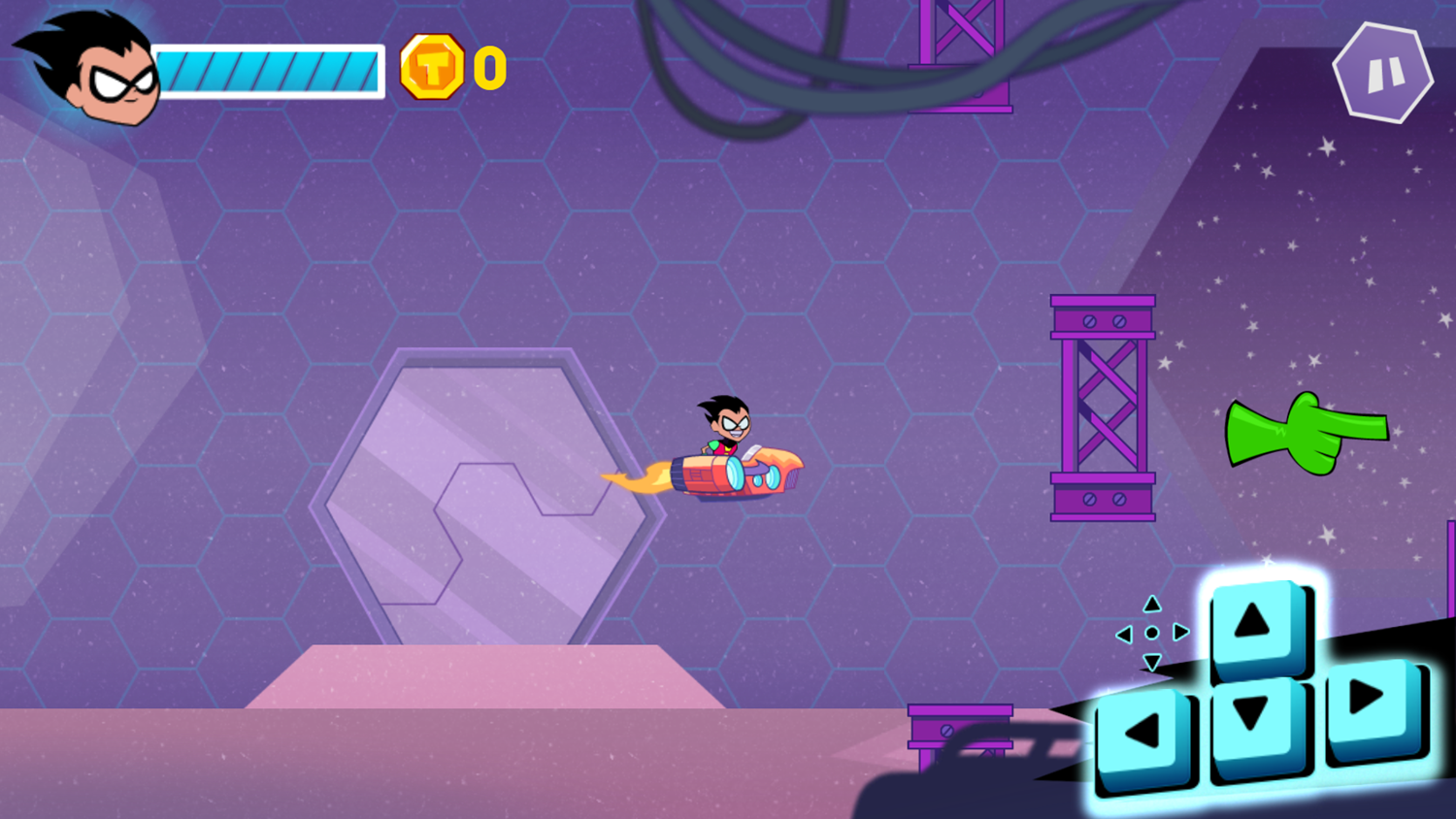 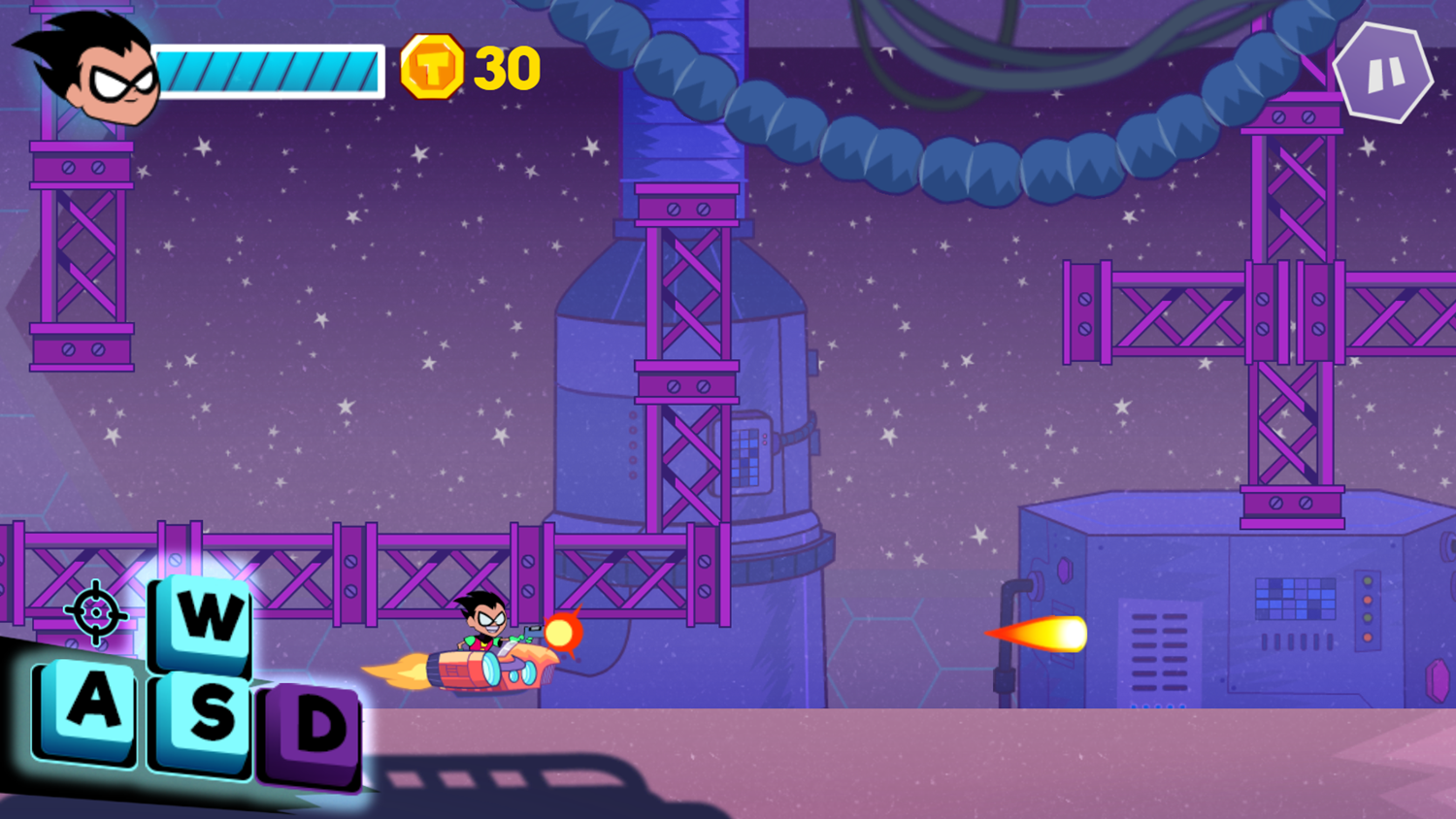 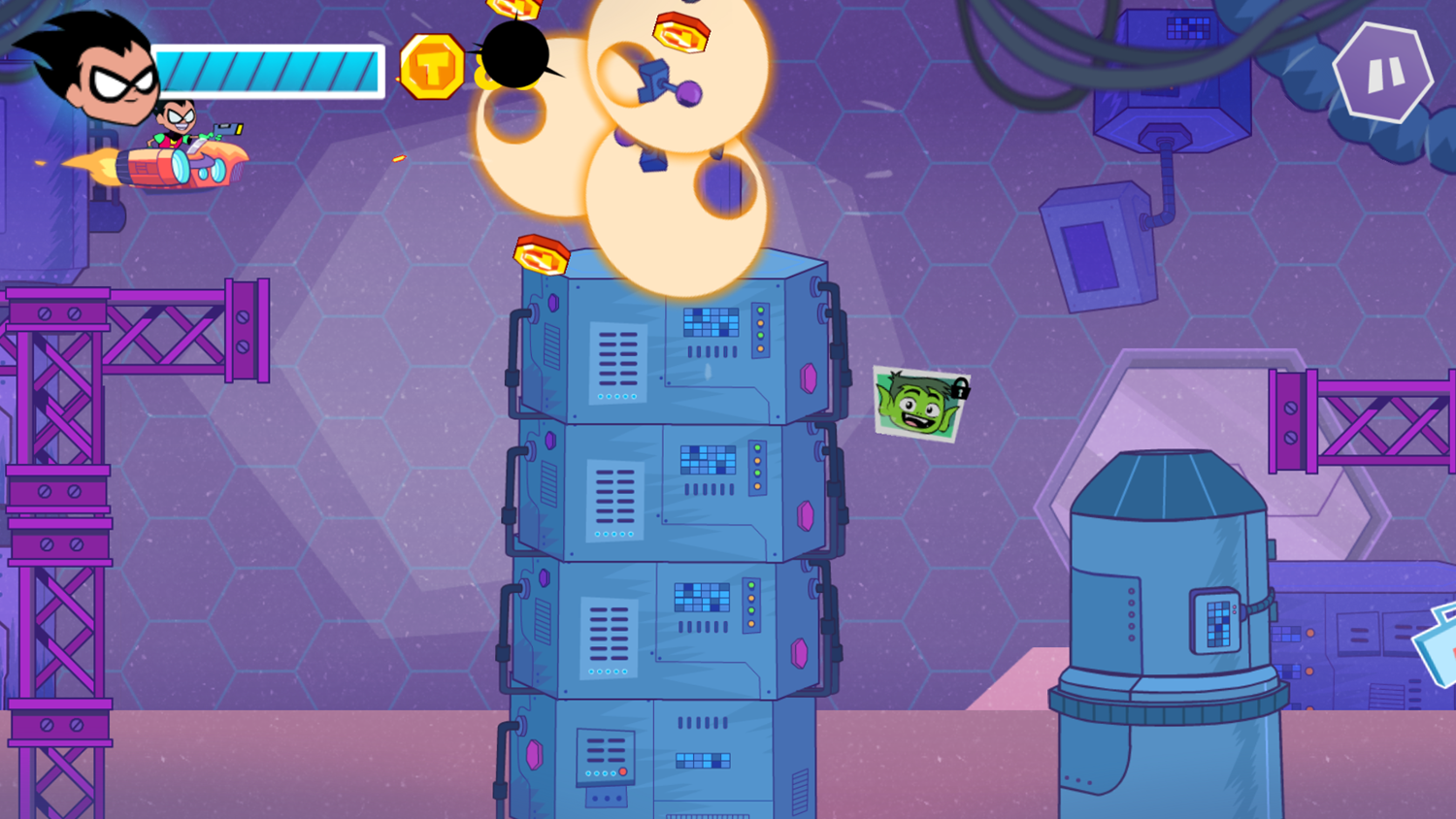 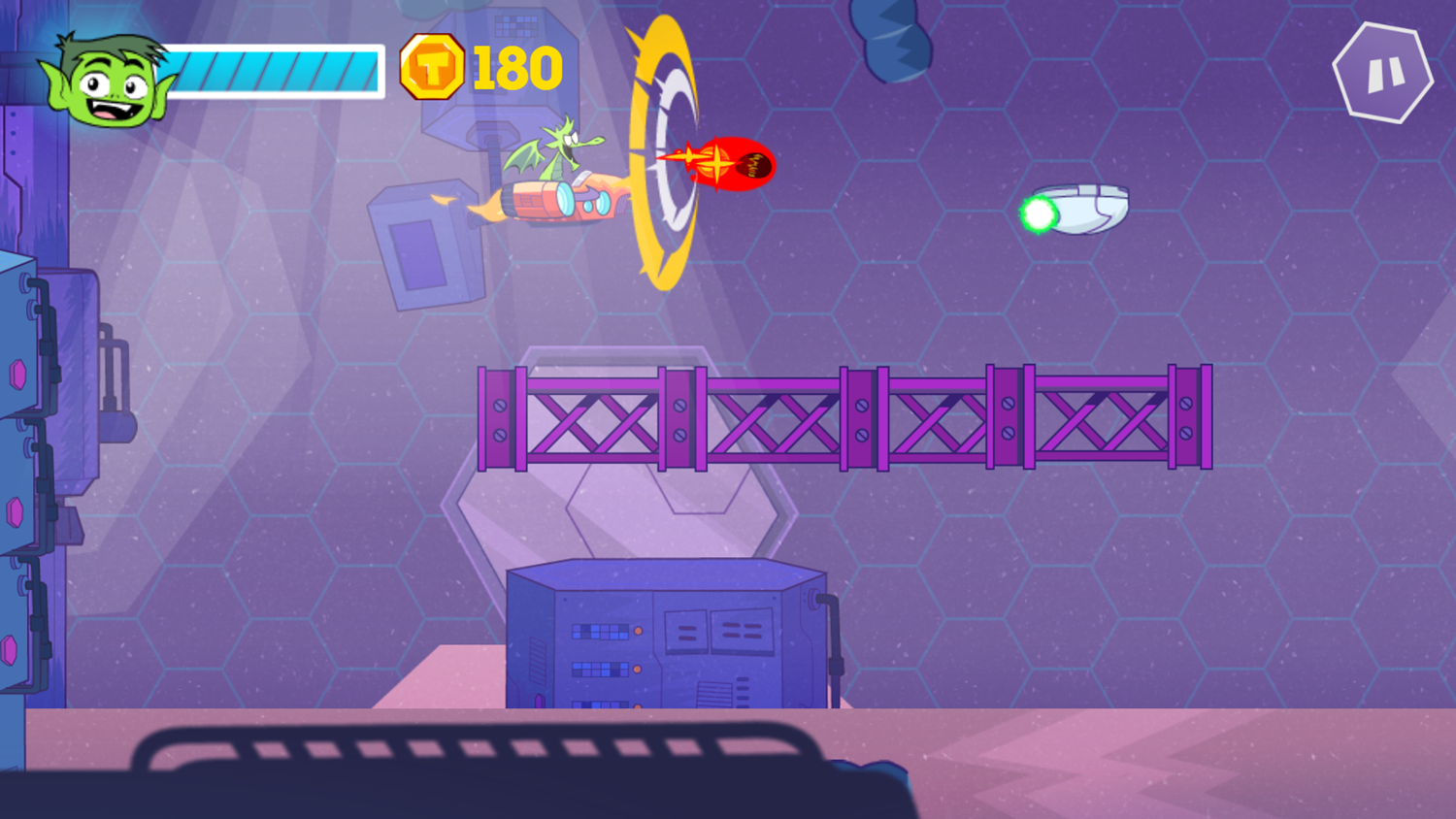 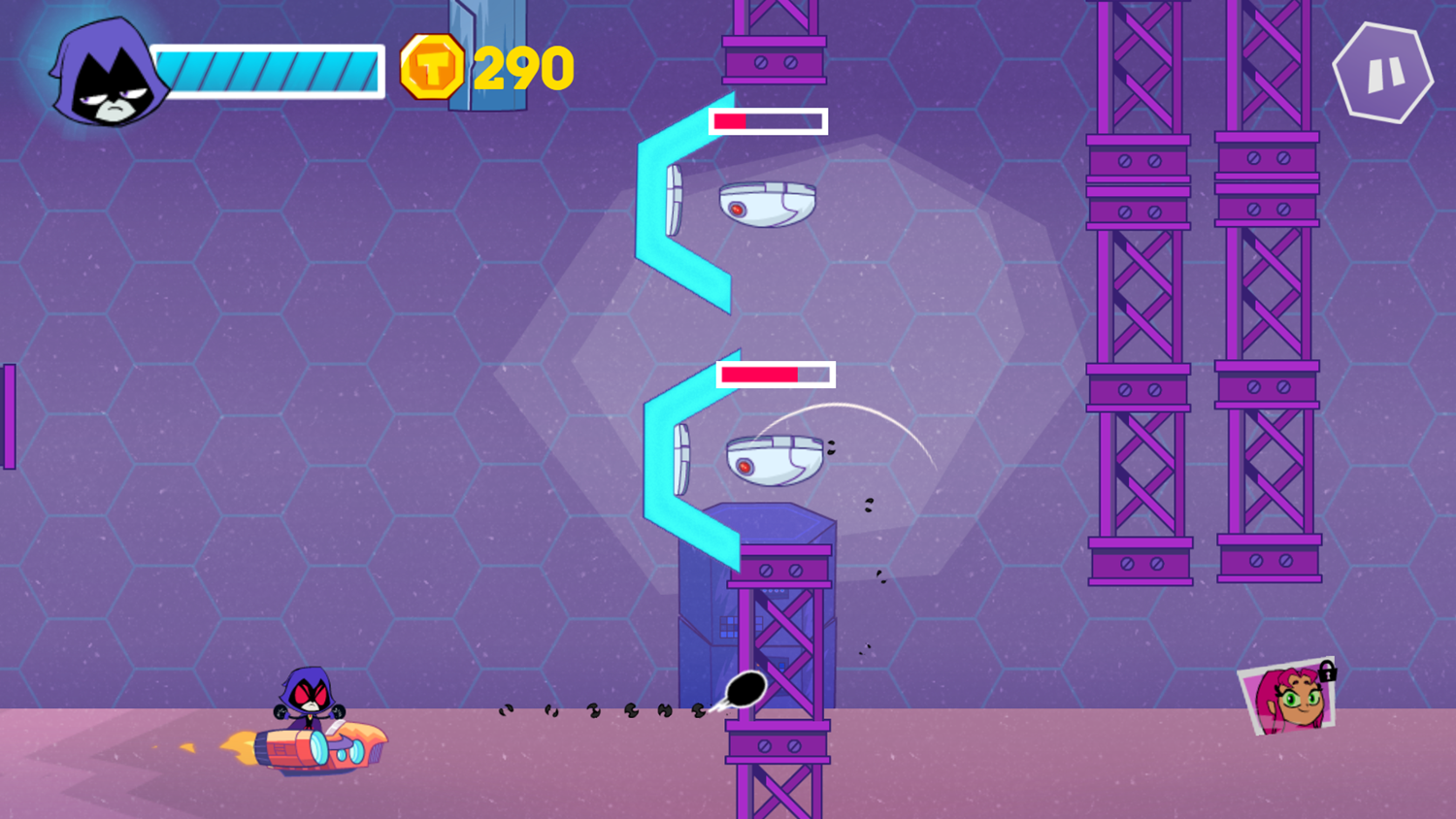 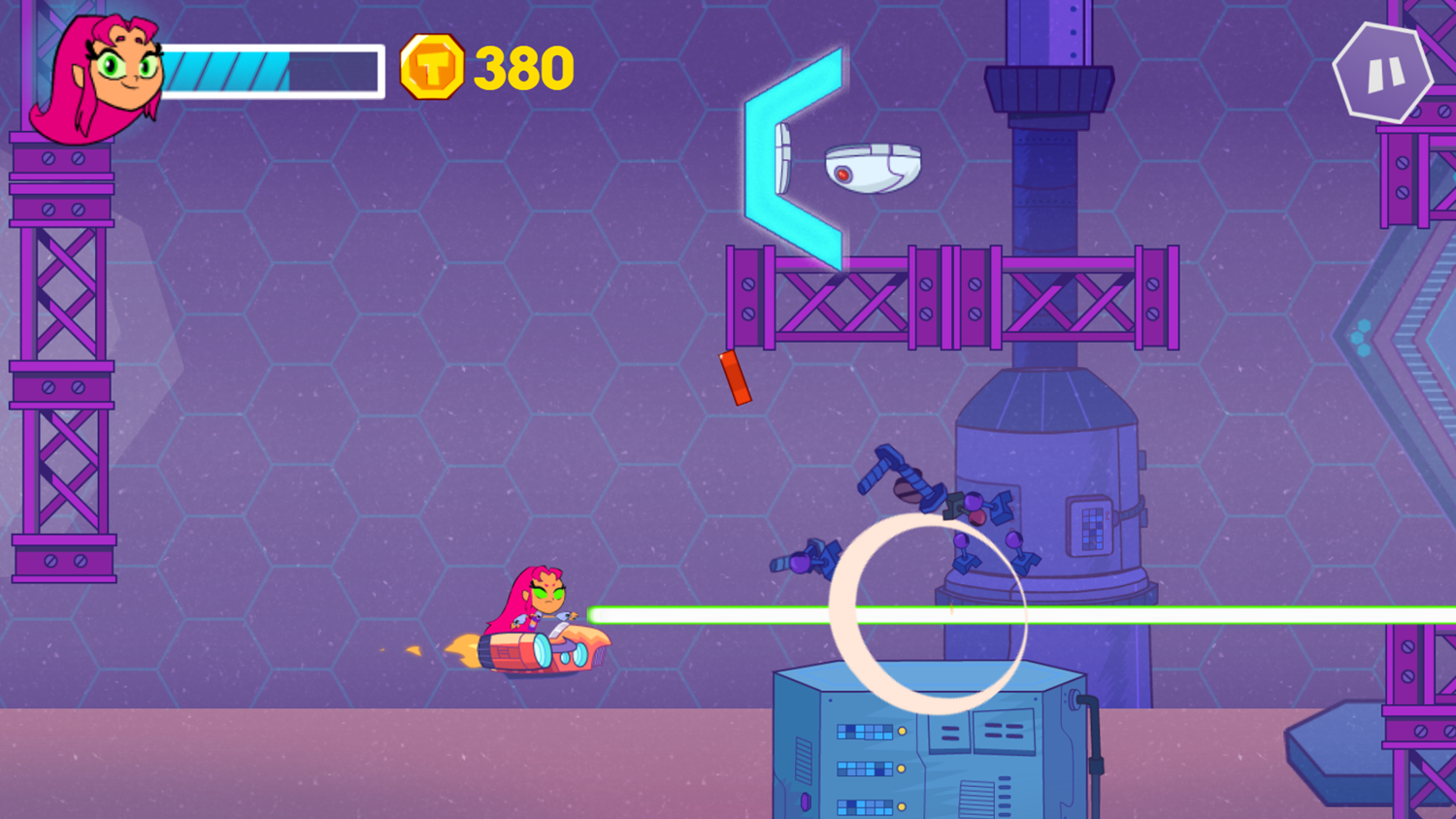 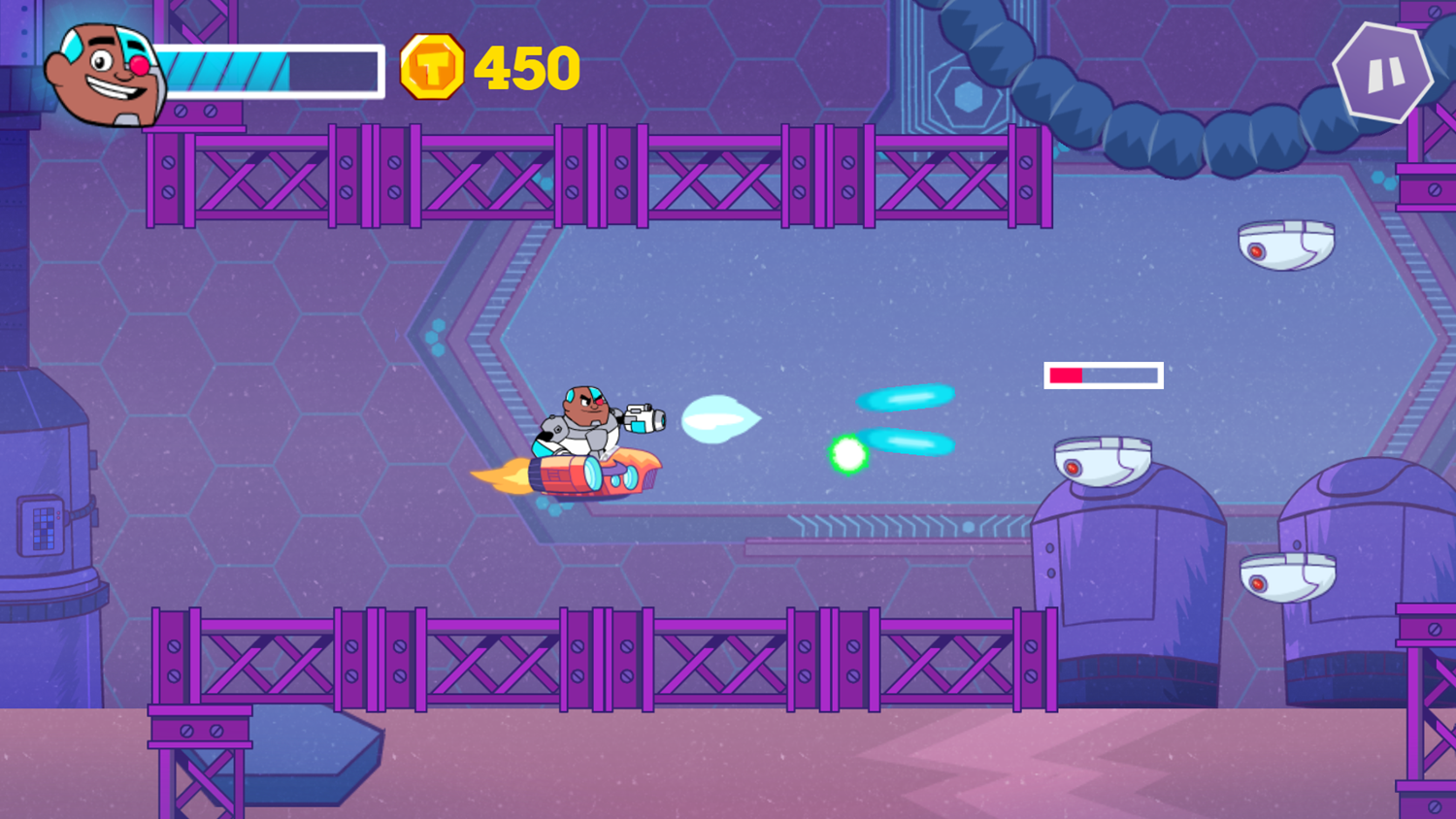 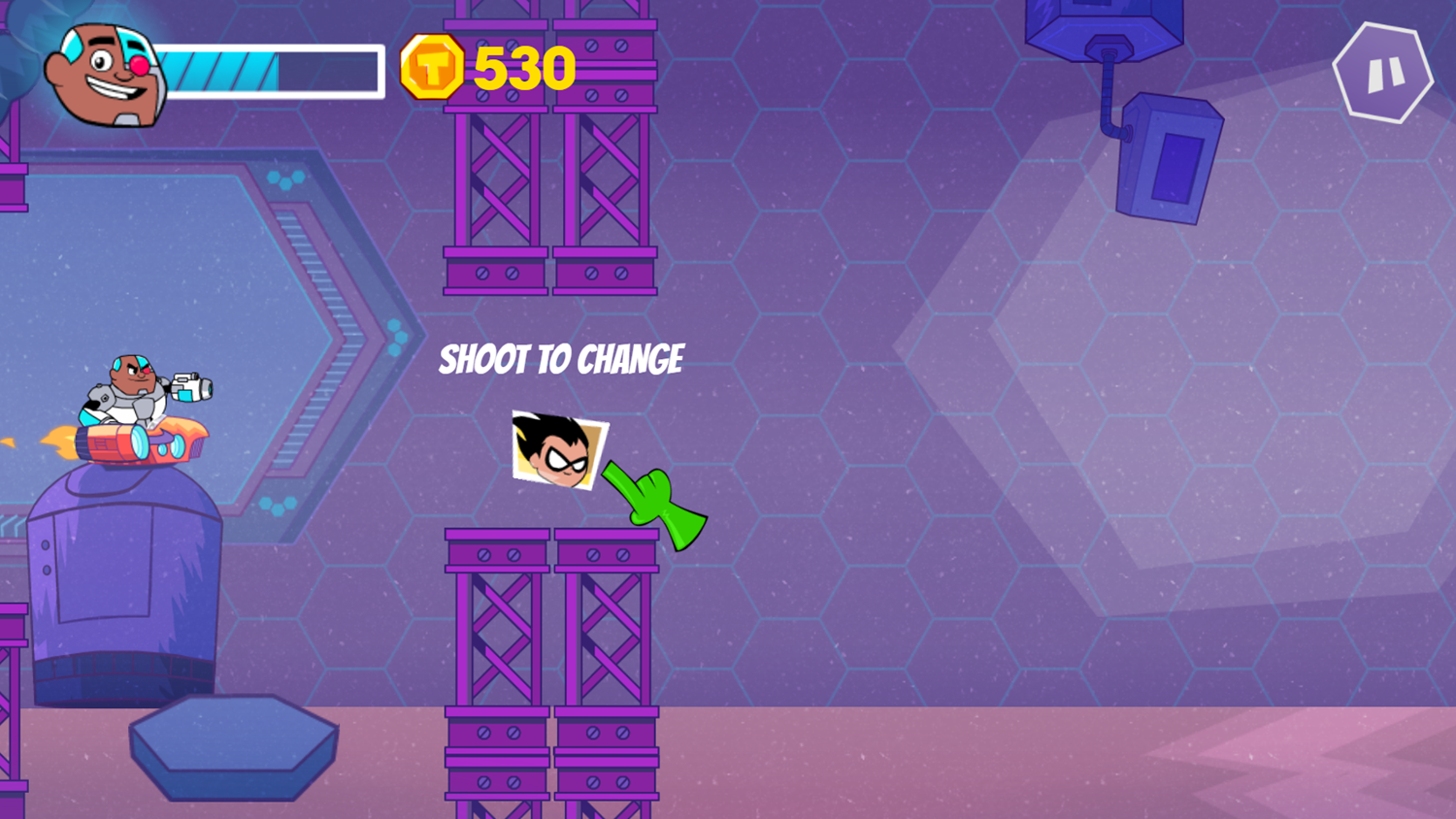 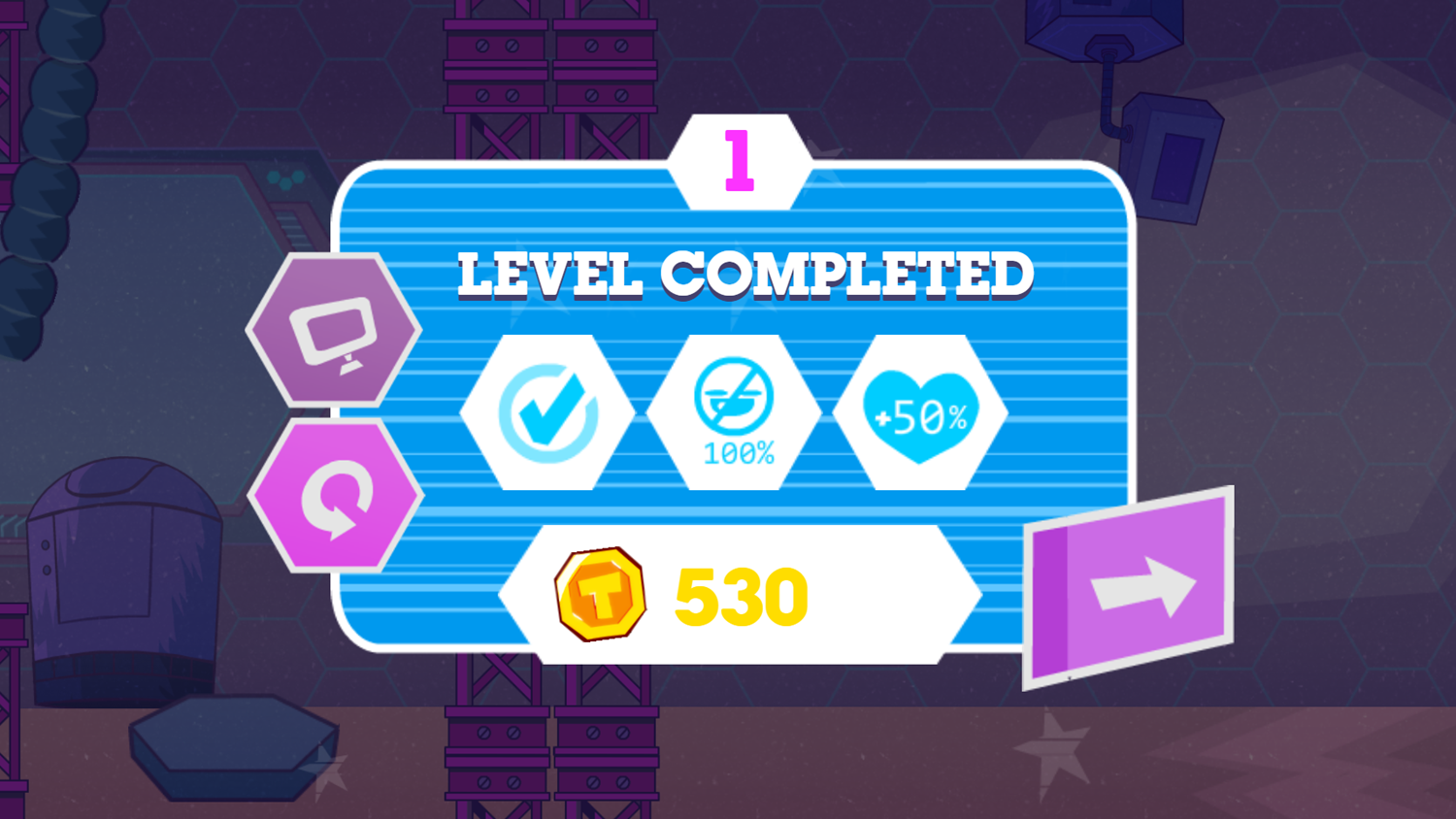 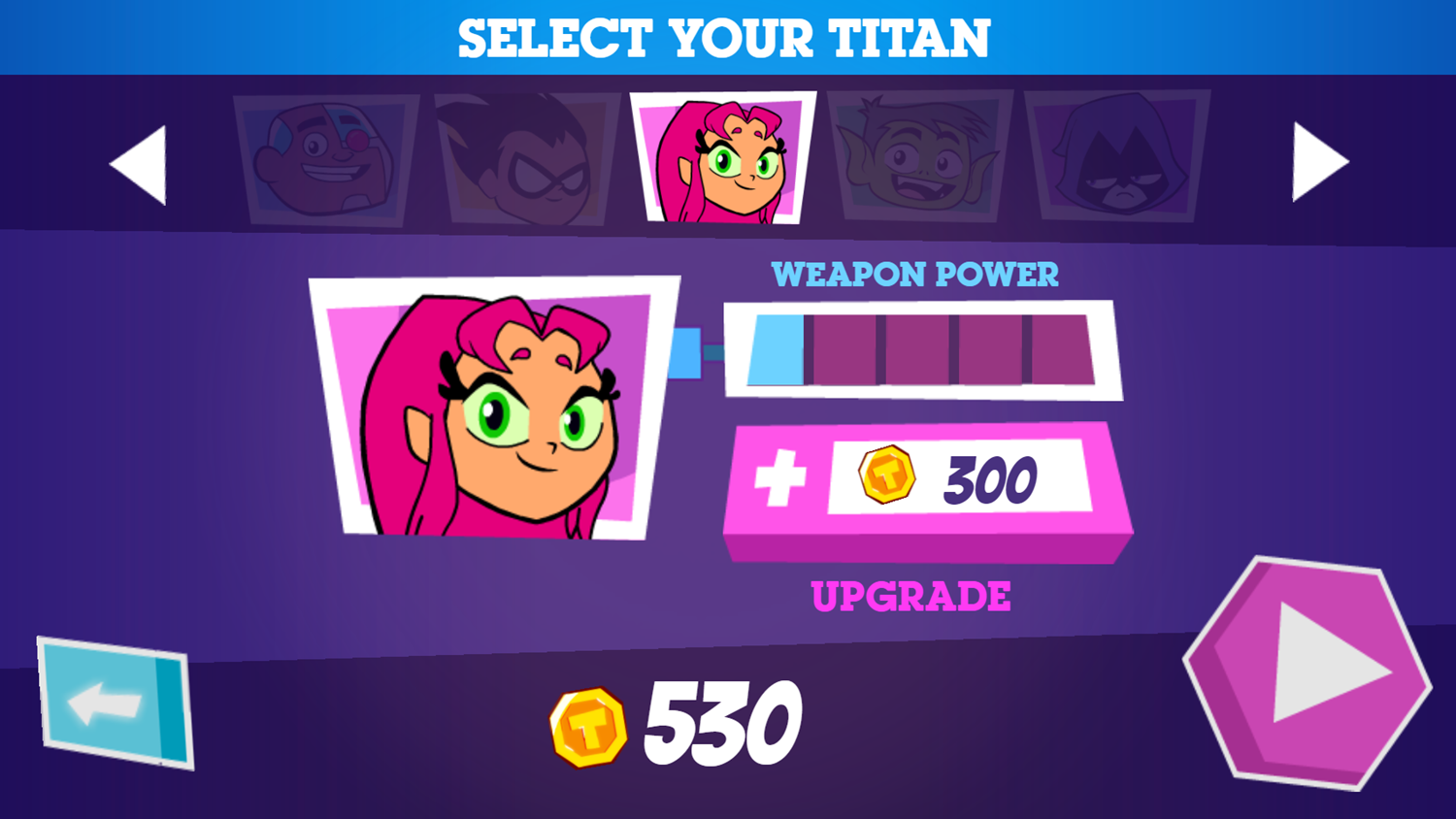 This game was published in these categories: Flying, Teen Titans Go. You can visit any of them to select other fun games to play.