A villain named Control Freak invented the Remote Control and is switching channels to try to foil the Teen Titans. Your job is to run, avoid obstacles, power up, and make your way to Control Freak before it is too late! Can you make it 2,000 meters to the remote controller?

Kids and adults can play this online Teen Titans Go runner game by clicking in the window below.

Run through the levels while avoiding obstacles and picking up coins. Use your coins to buy power ups and unlock further levels.

Like This Game? Review This Teen Titans Go Running & Flying Game for Kids 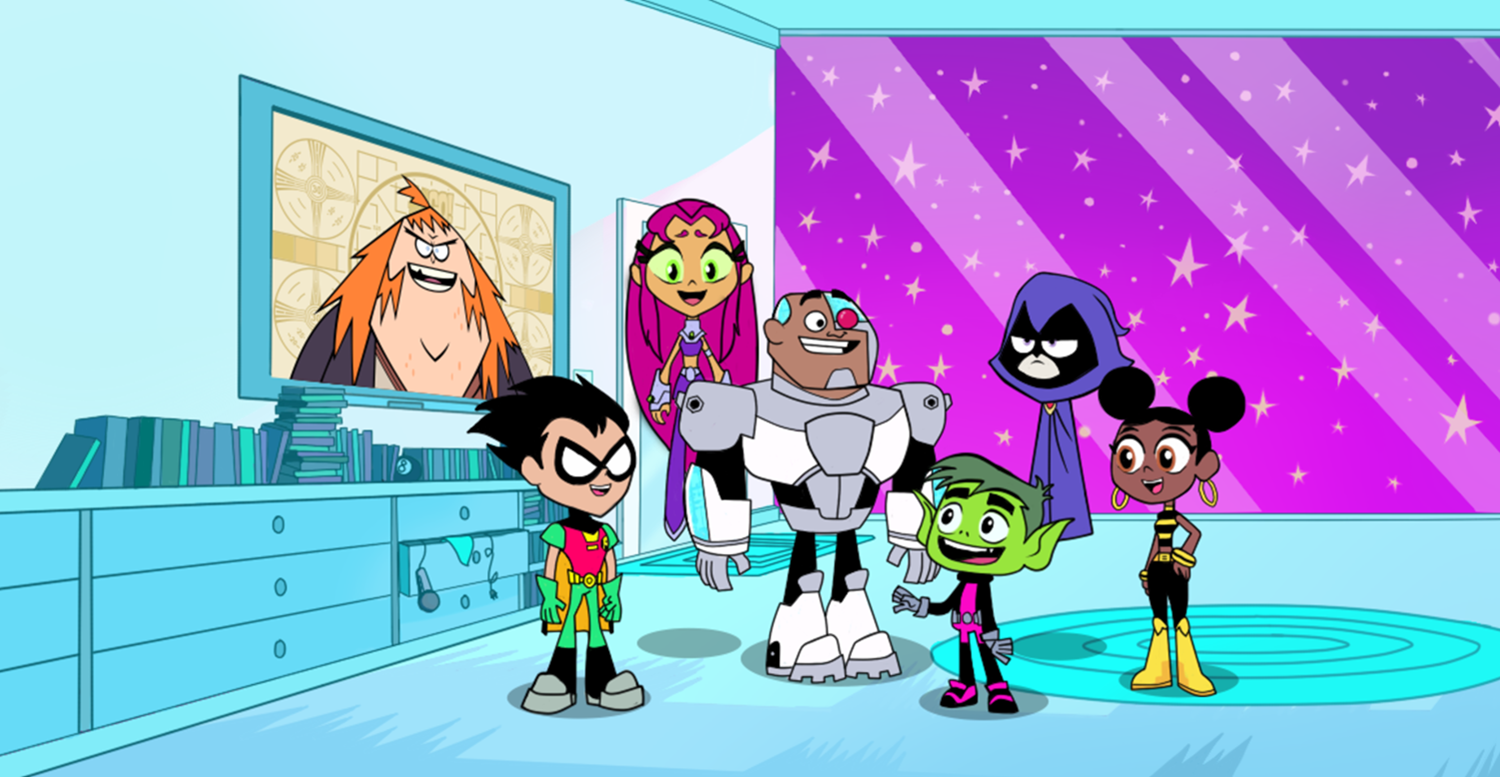 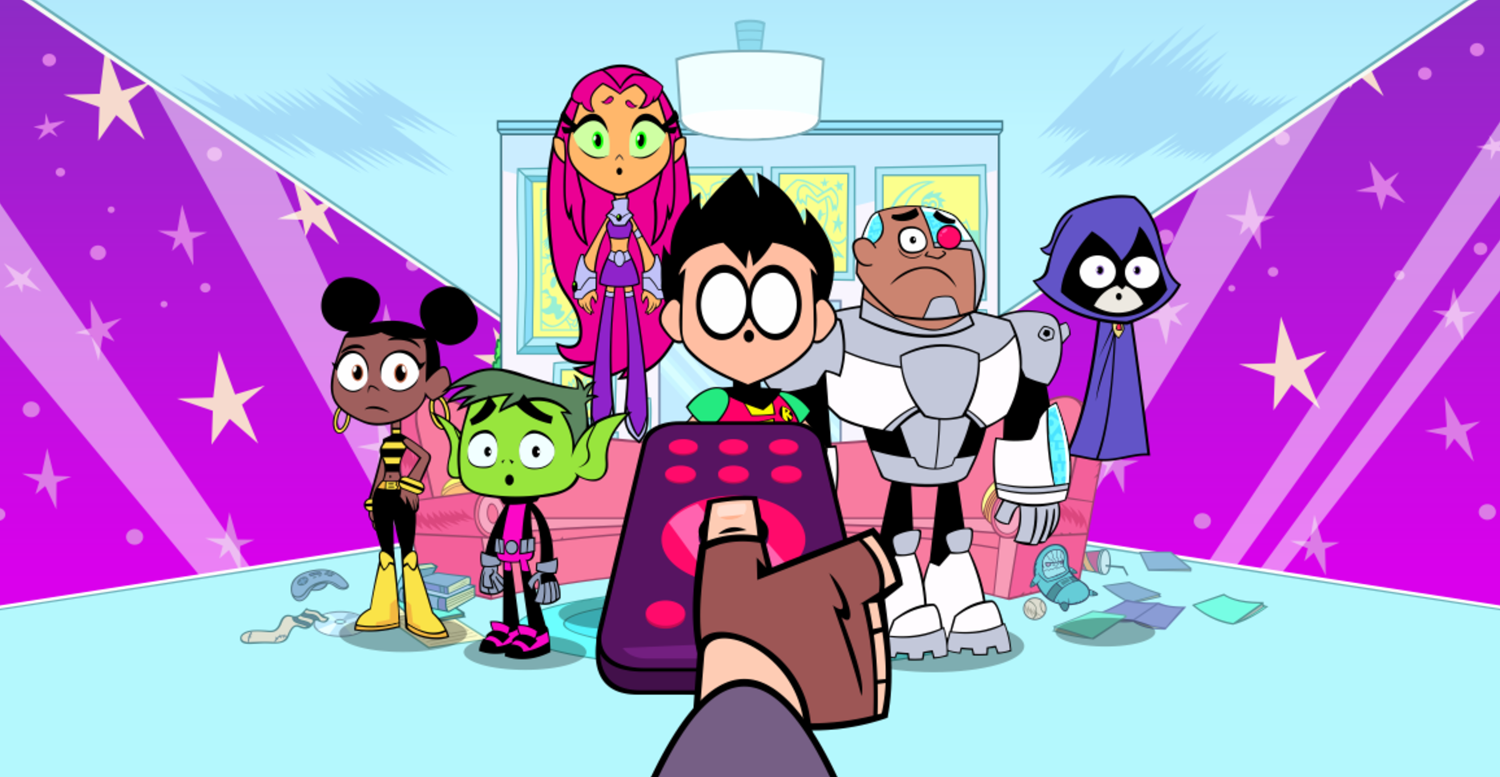 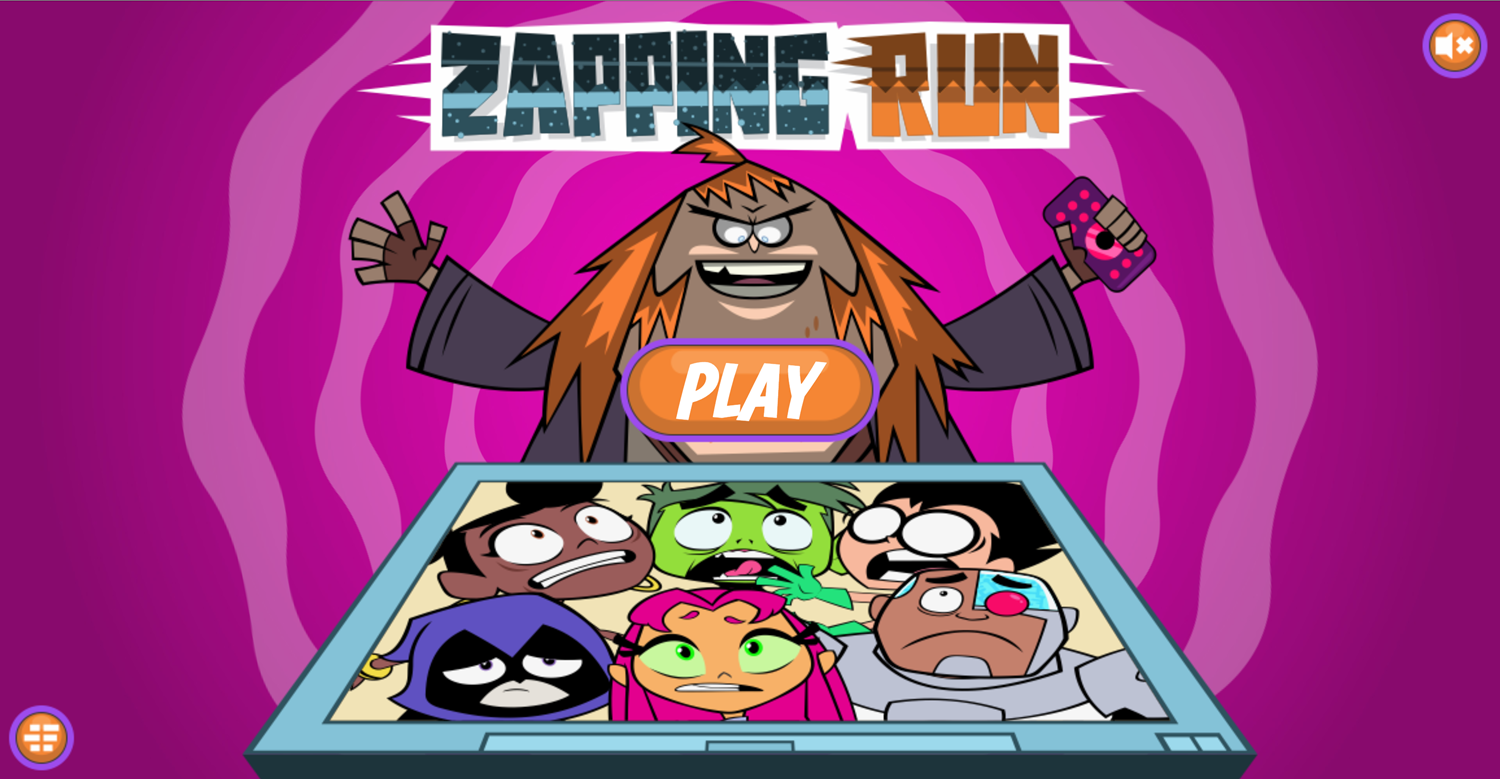 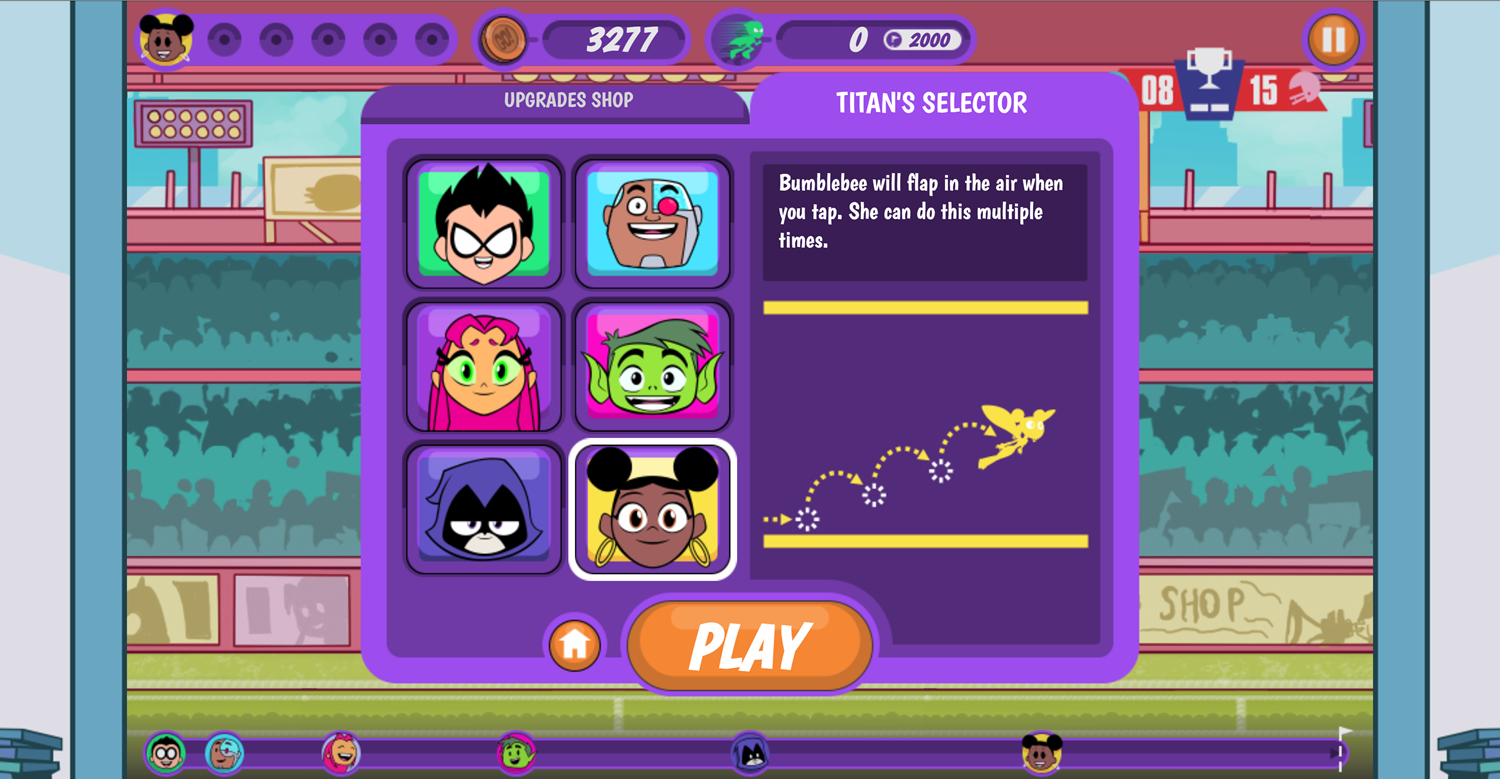 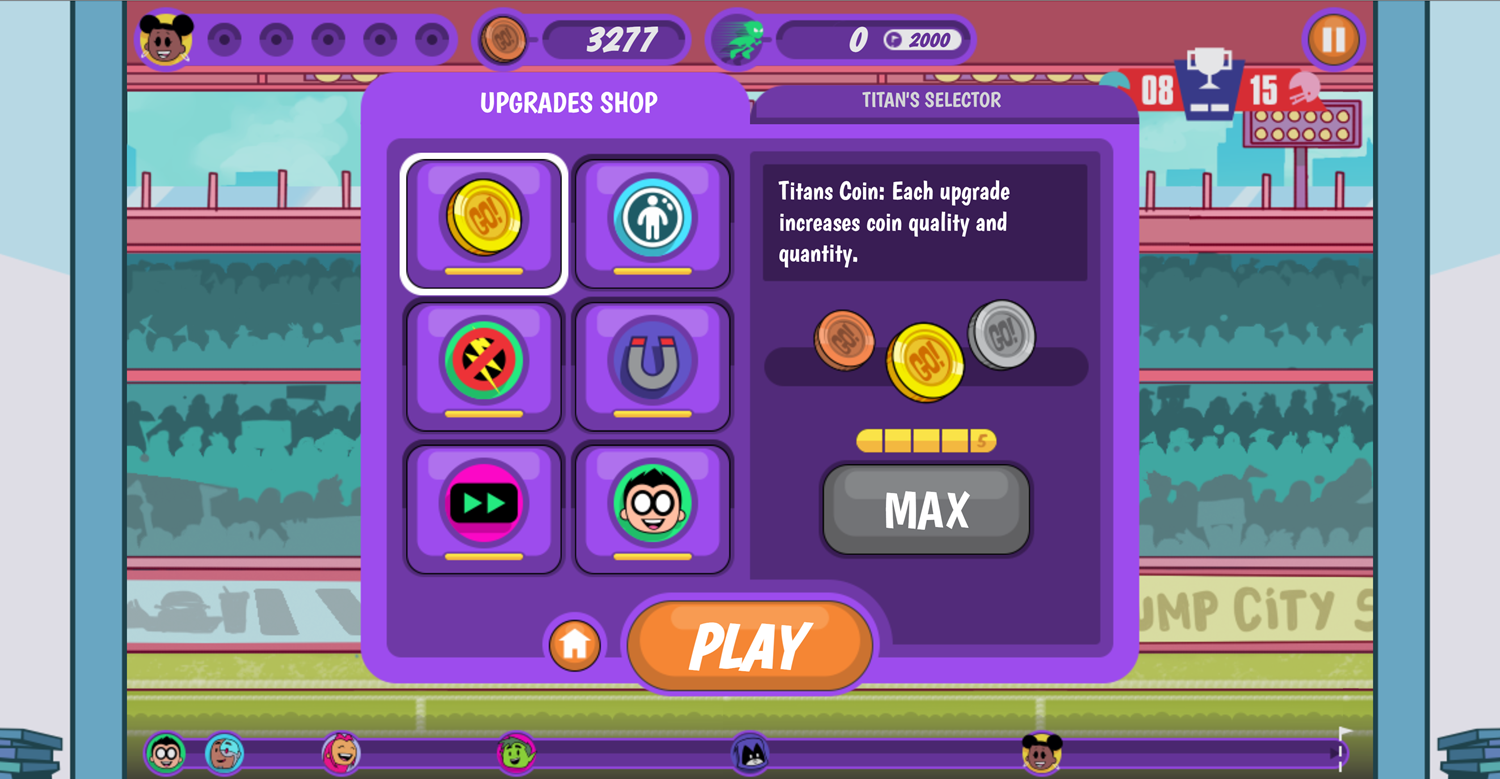 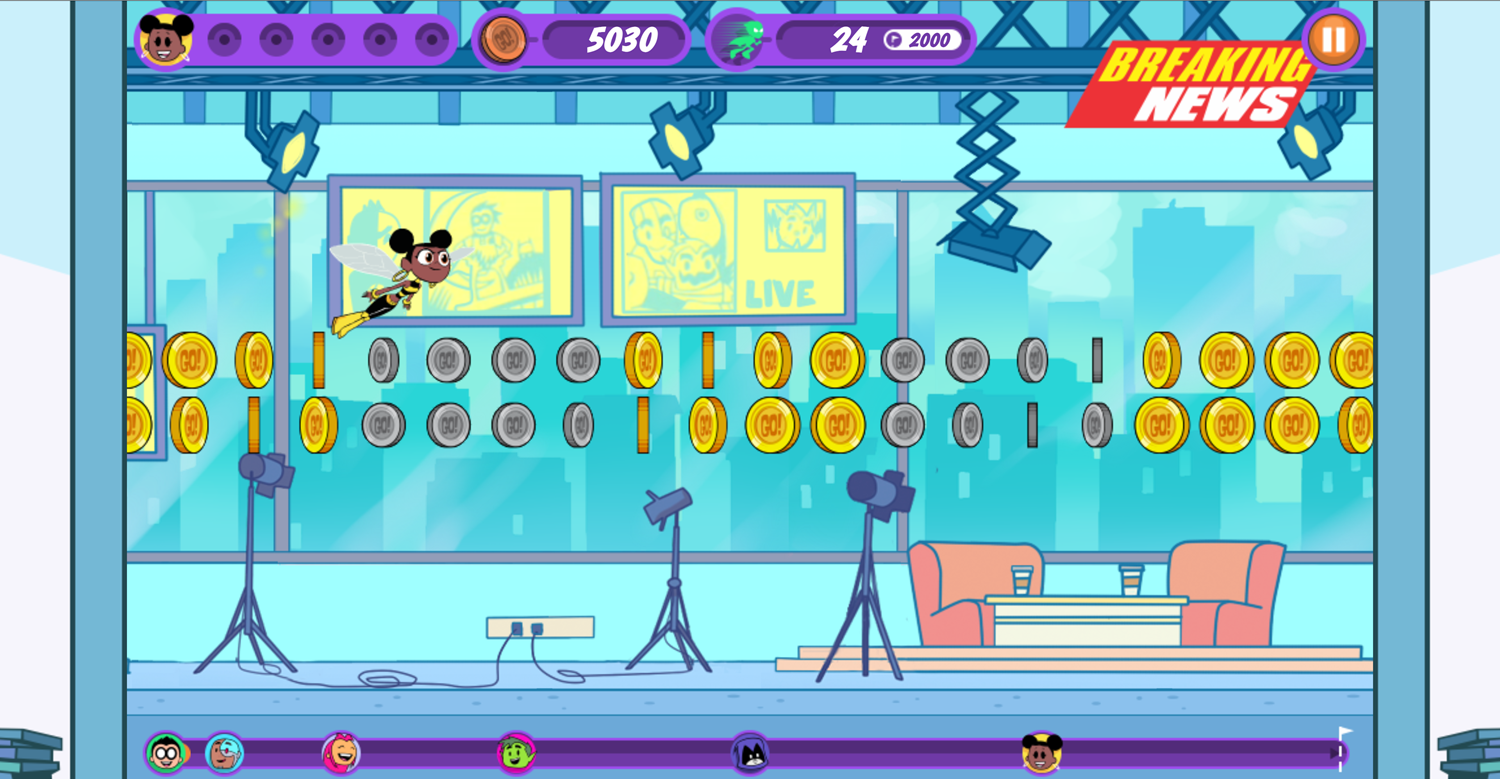 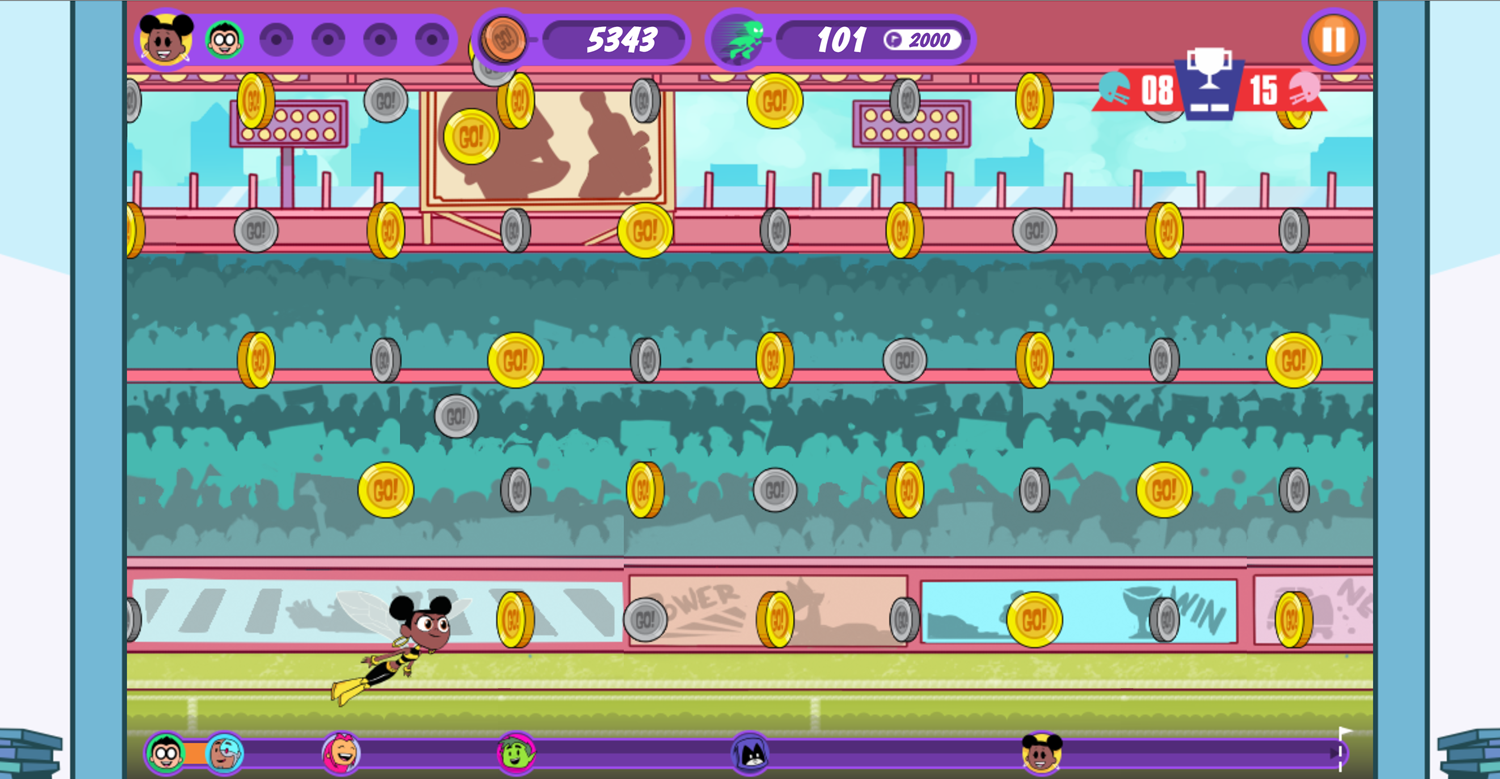 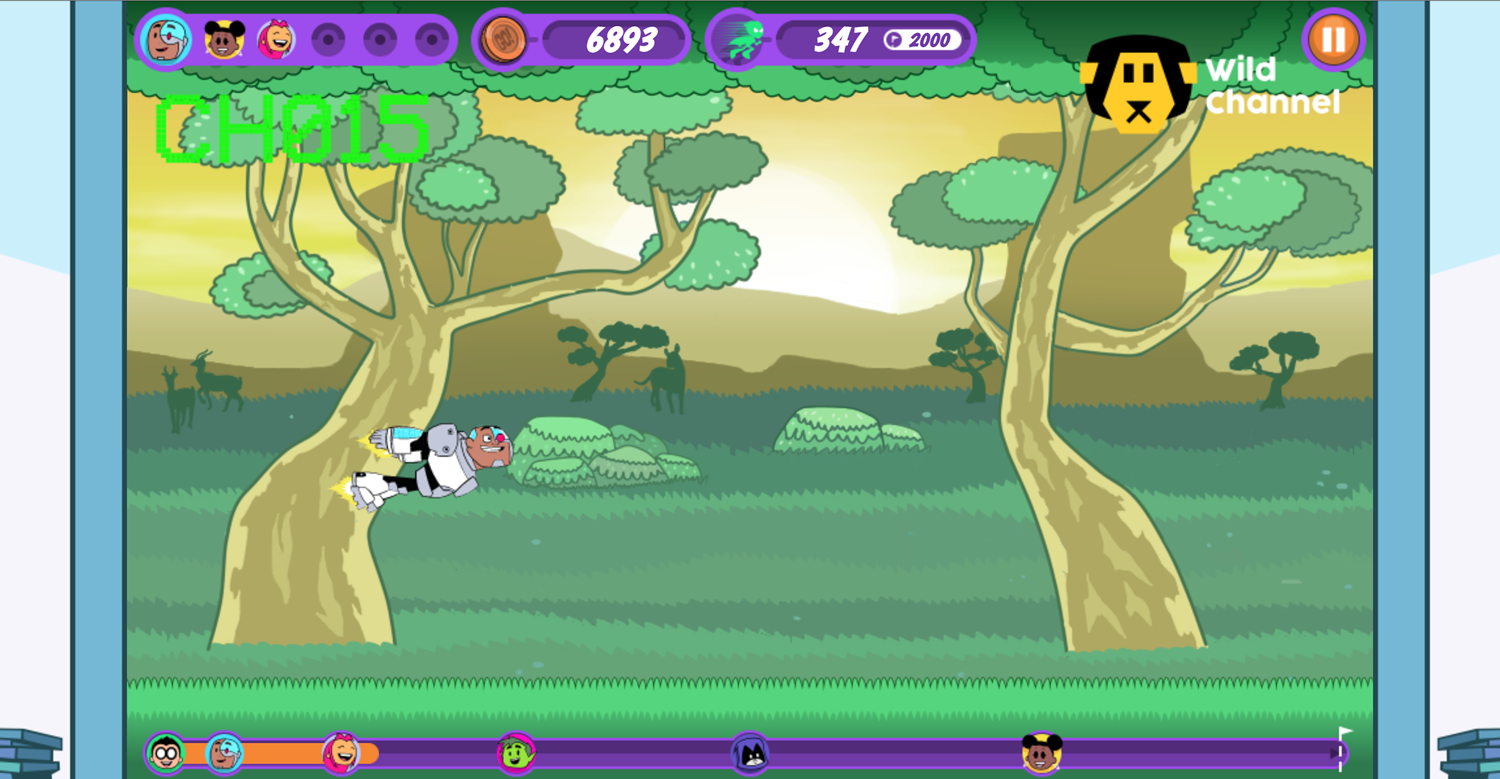 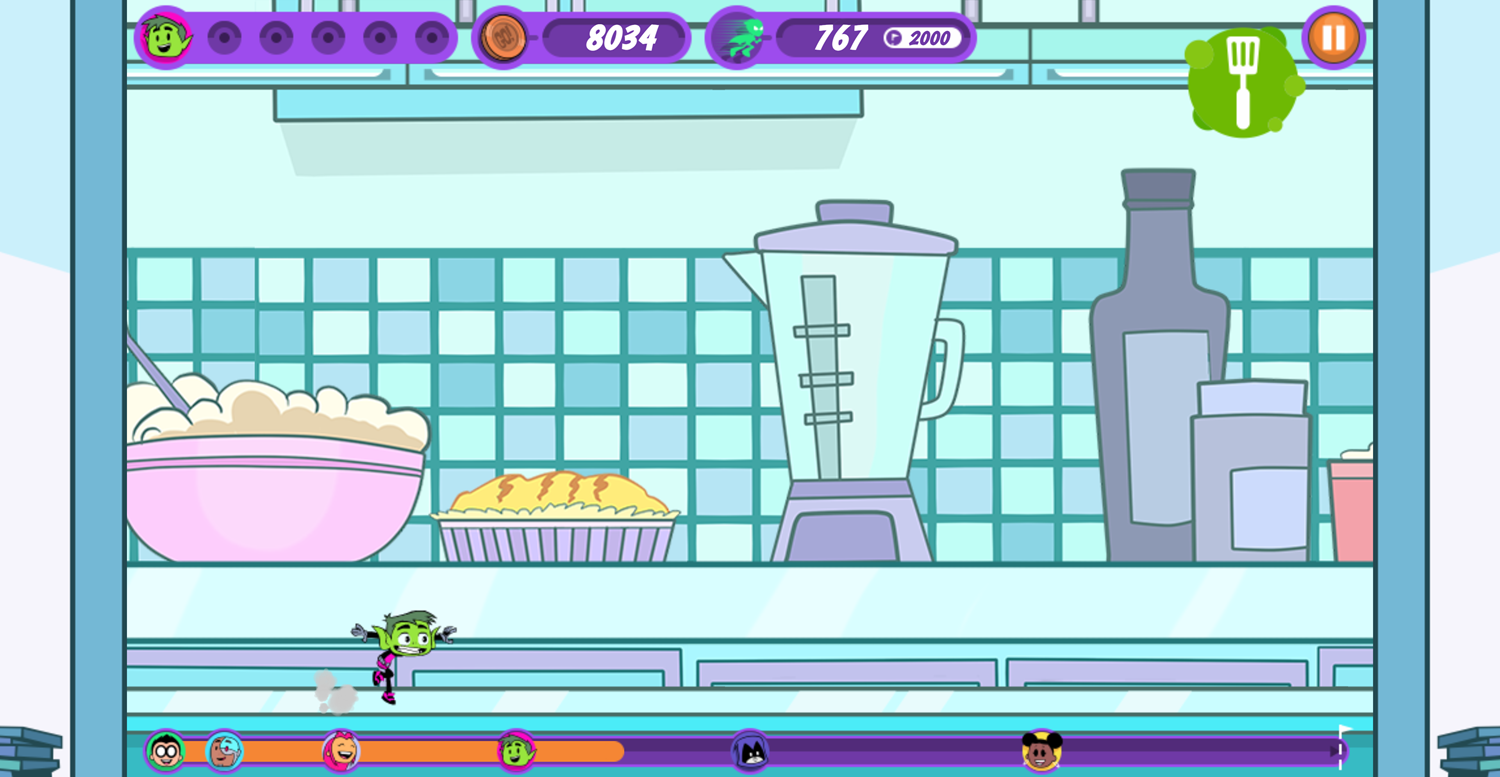 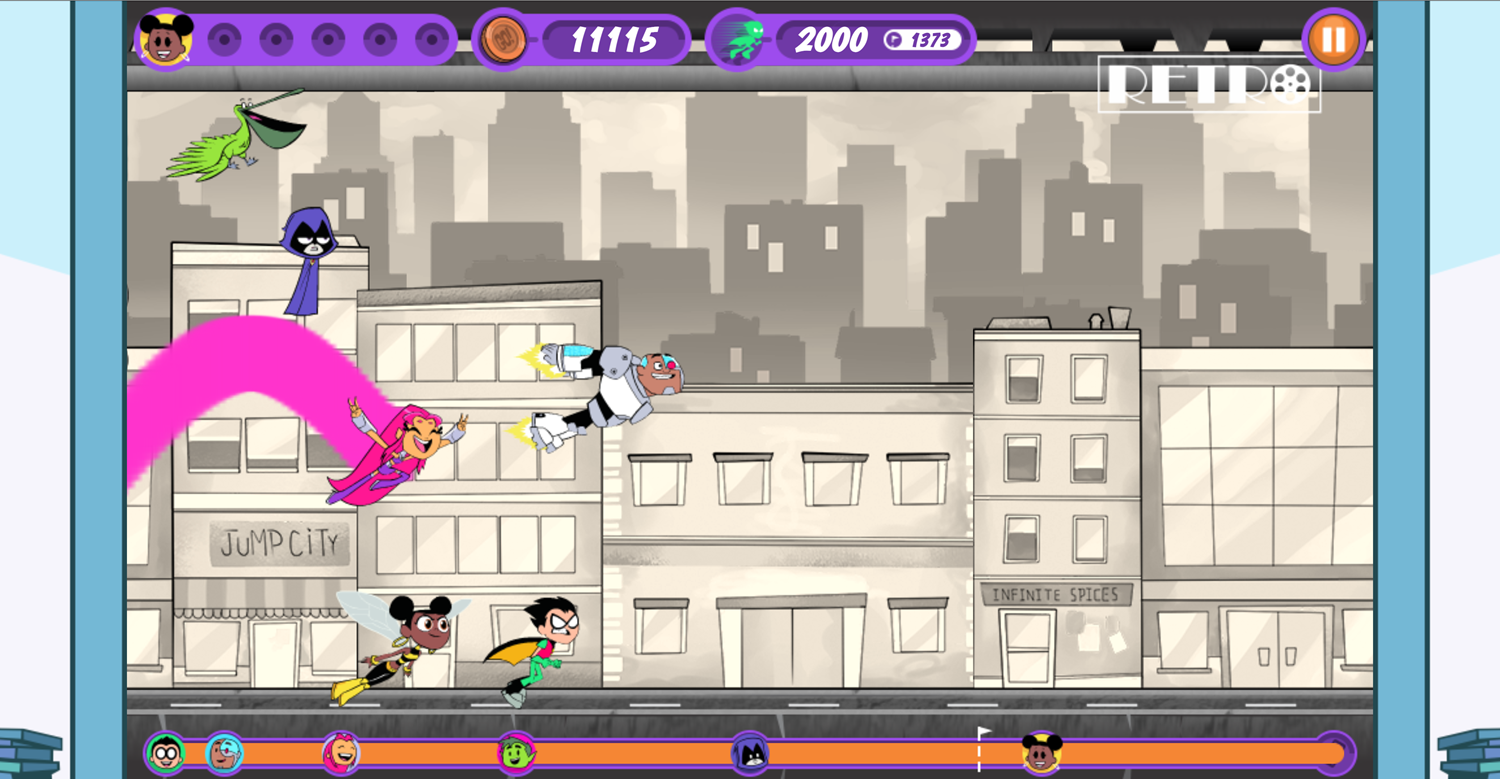 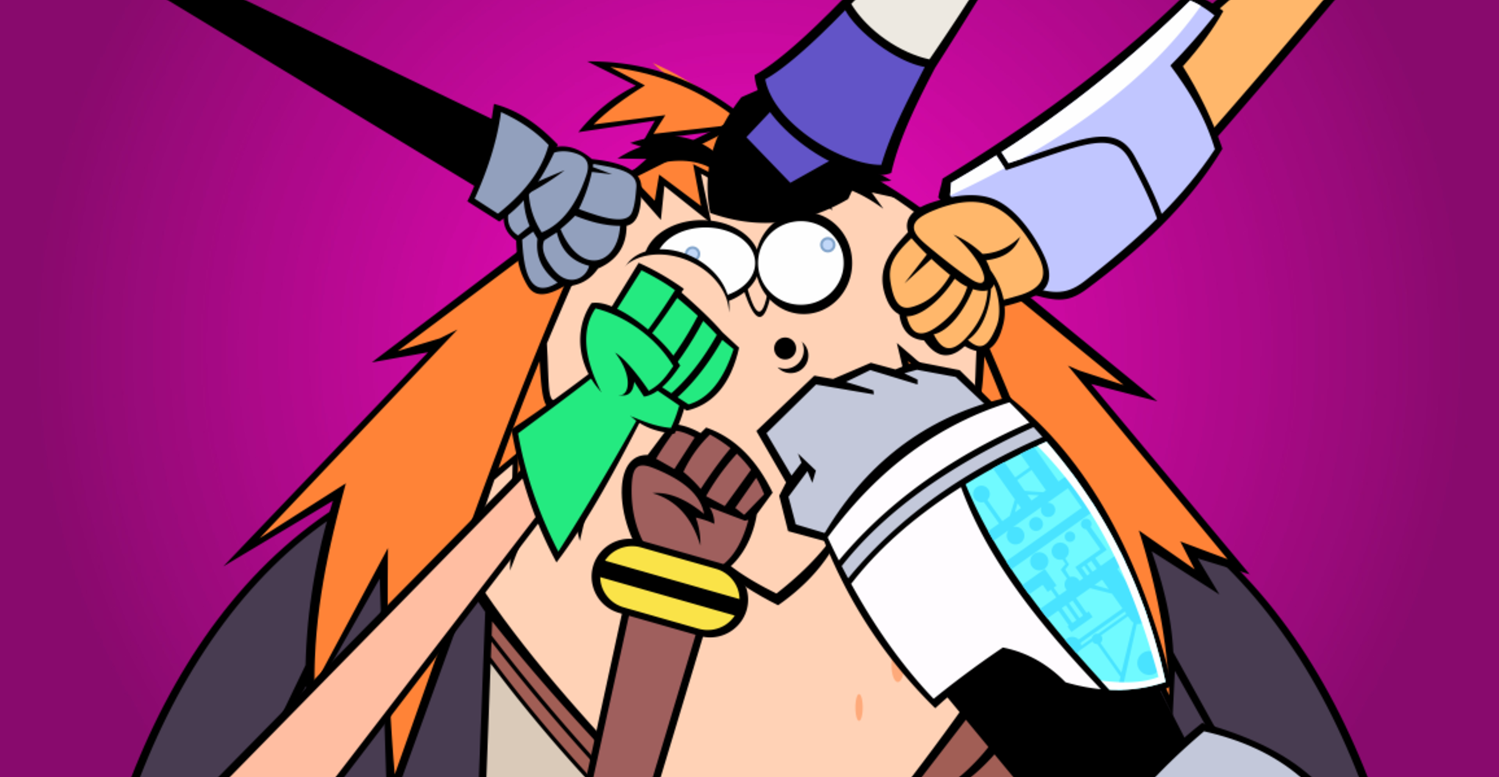 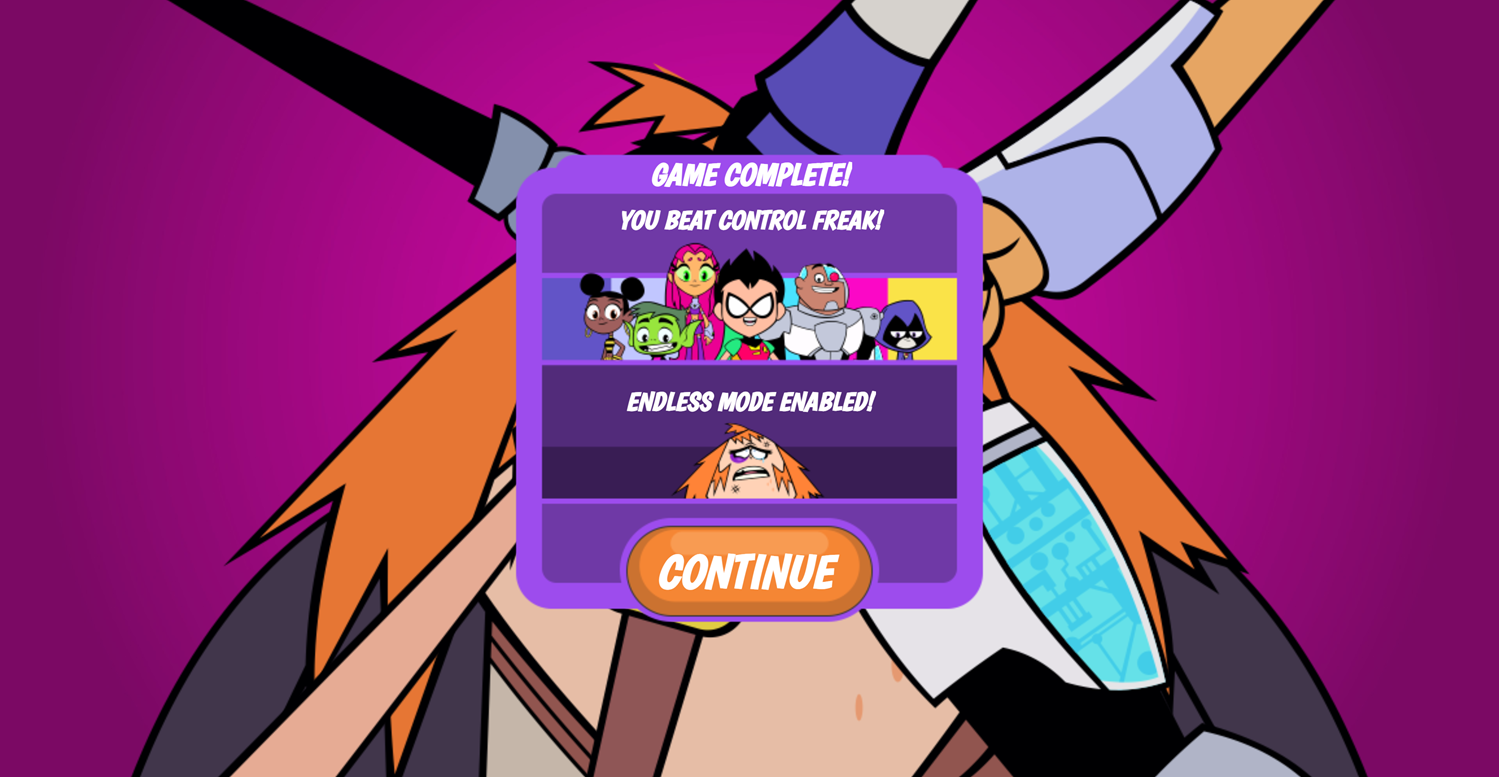 This game was published in these categories: Flying, Running, Teen Titans Go. You can visit any of them to select other fun games to play.