This is a 10-level platform fighting game where you play as one of the 5 members of the Teen Titans. Take on The Brain’s mechanisms scattered throughout the ruins of Jump City and take on the H.i.V.E. Five and other villains who stand in the way.

Children and parents can play this cartoon beat’em up fighter game by clicking in the window below.

Alternatively kids and adults can play this cartoon fighting platformer video game or free as a web application here.

As any of the Teen Titans, beat the H.I.V.E. Five and The Brain. Find and save 30 Silkies scattered across 10 stages. Take on supervillains along the way and have a final showdown against The Brain.

Like This Game? Review This Teen Titans Go Beat’Em Up Video Game for Young Girls & Boys 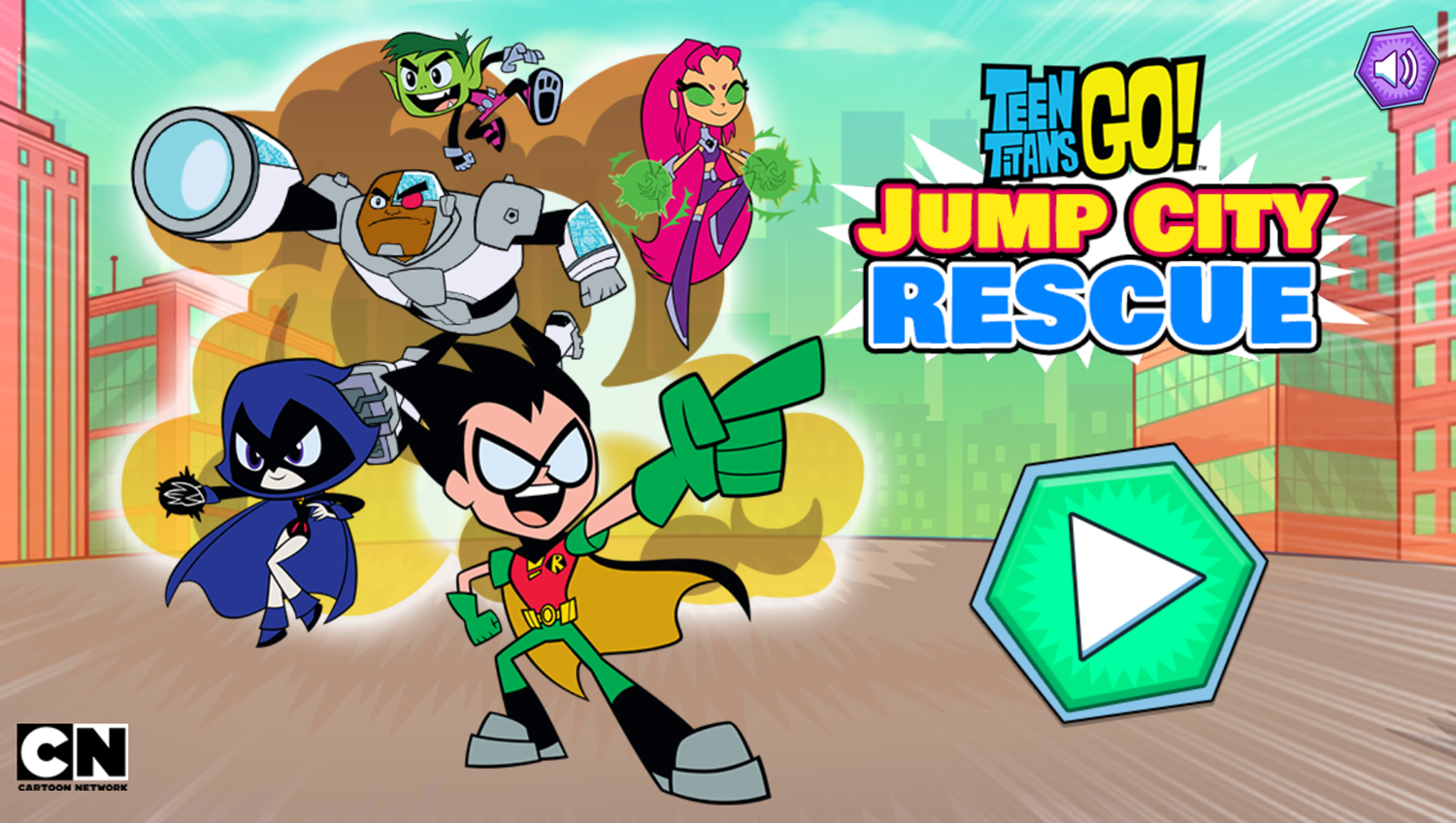 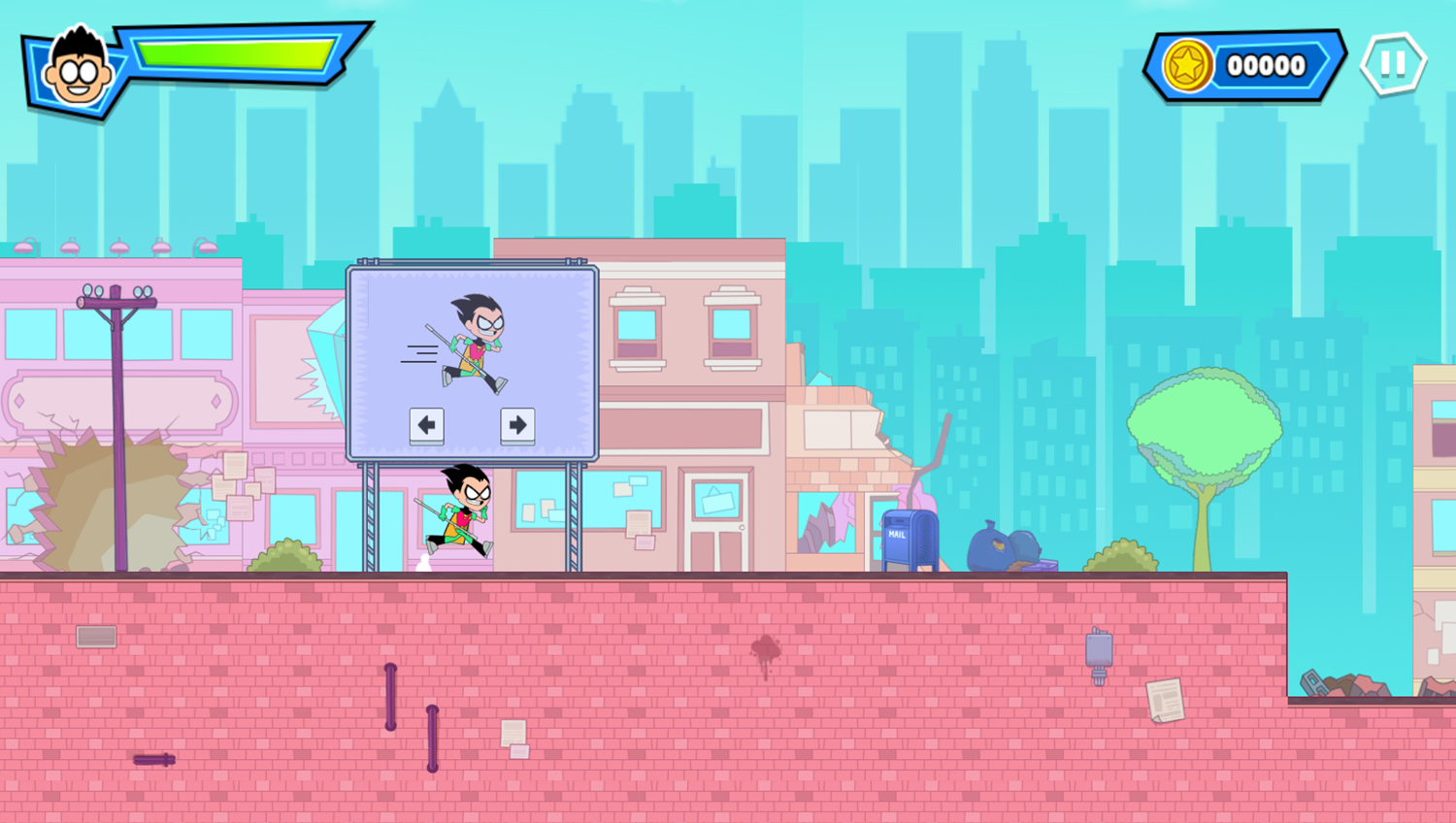 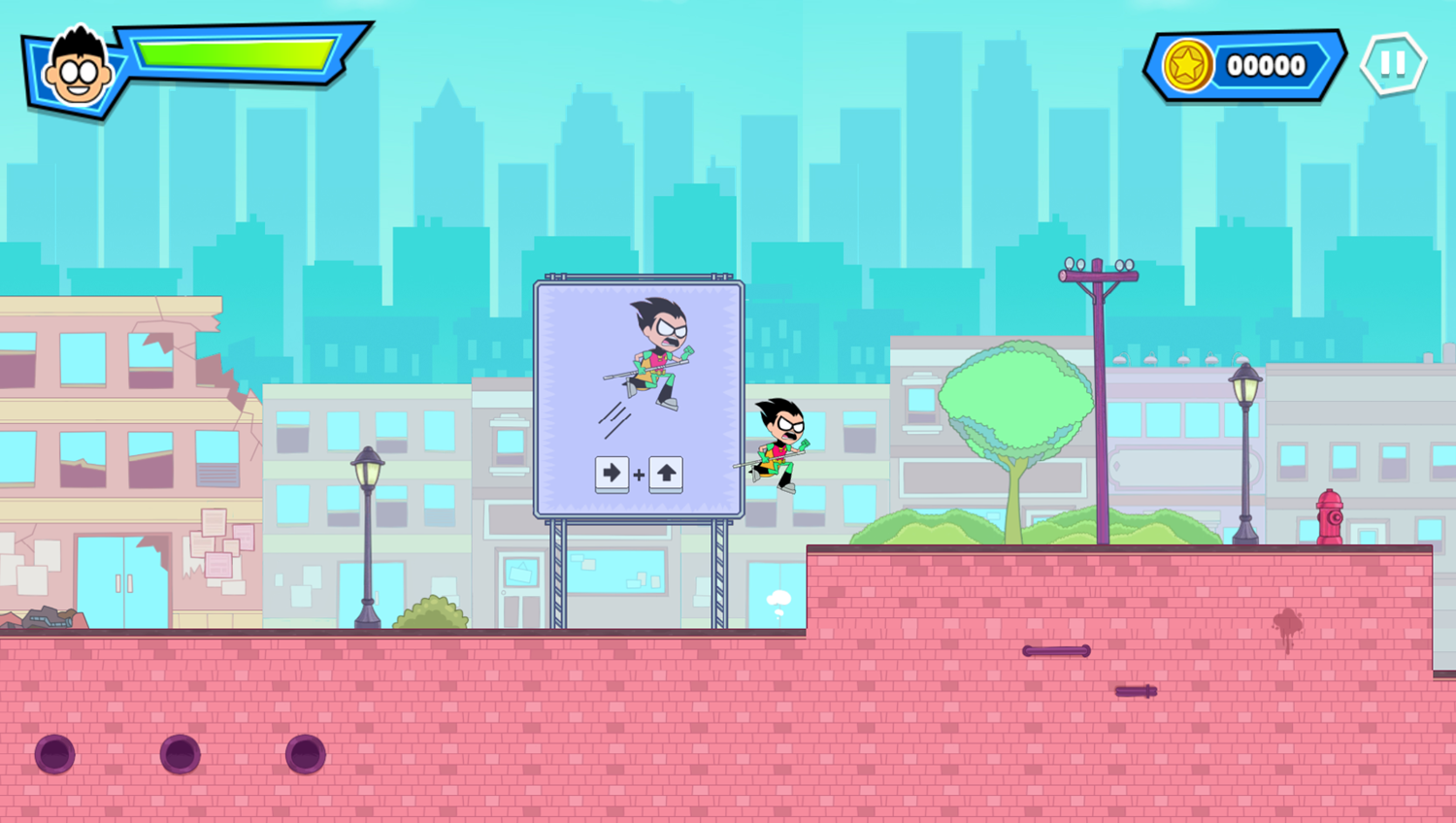 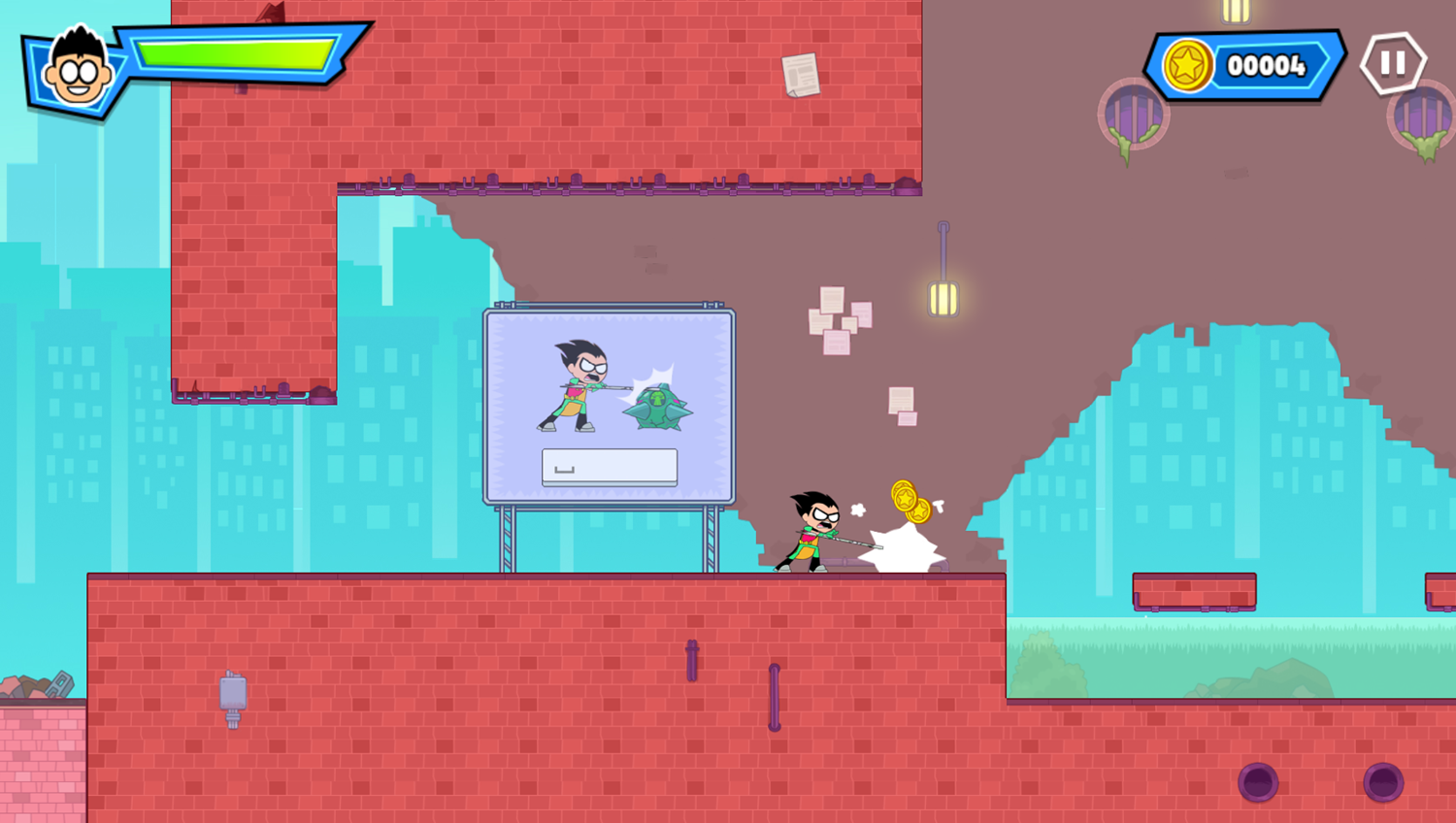 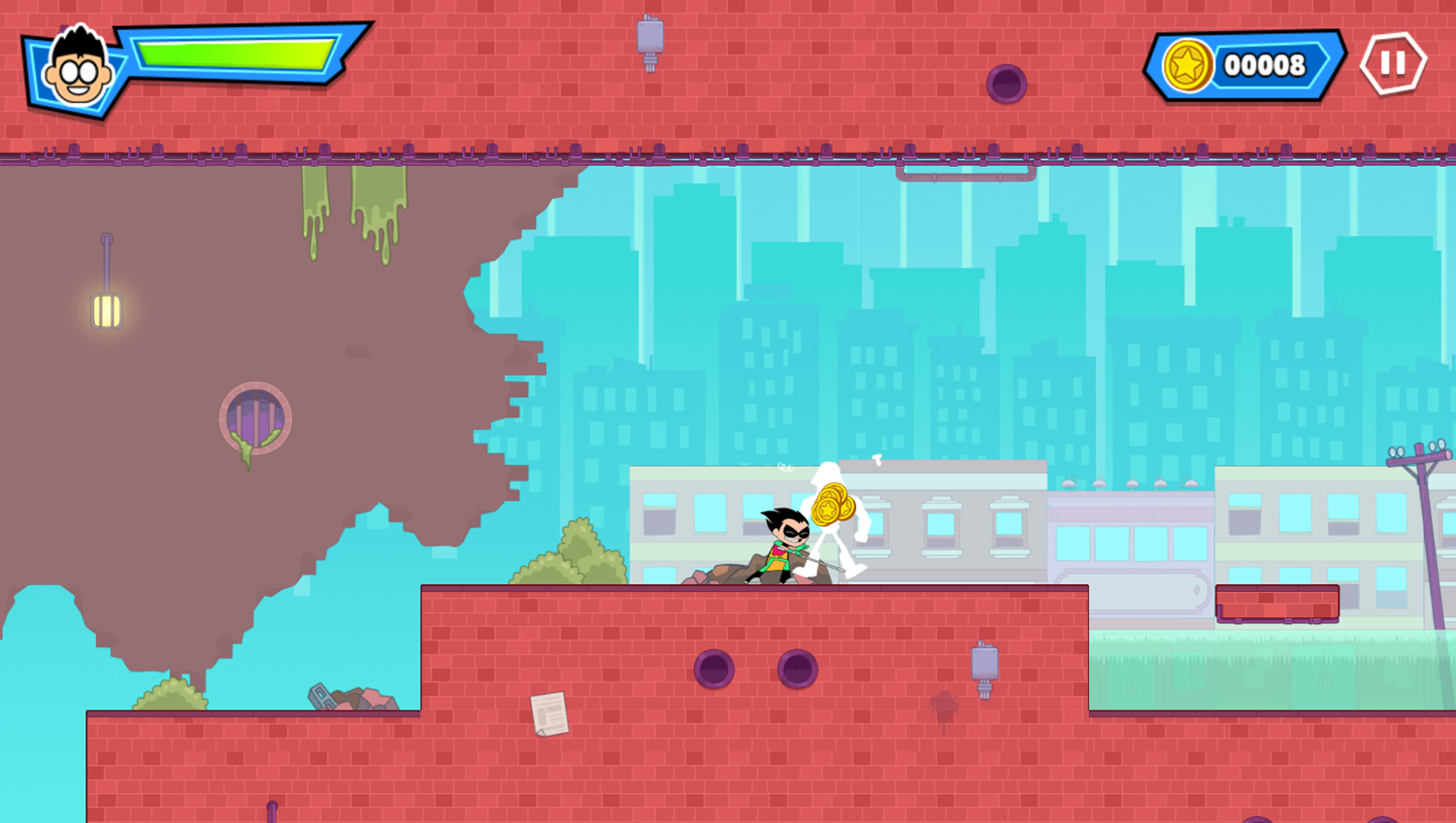 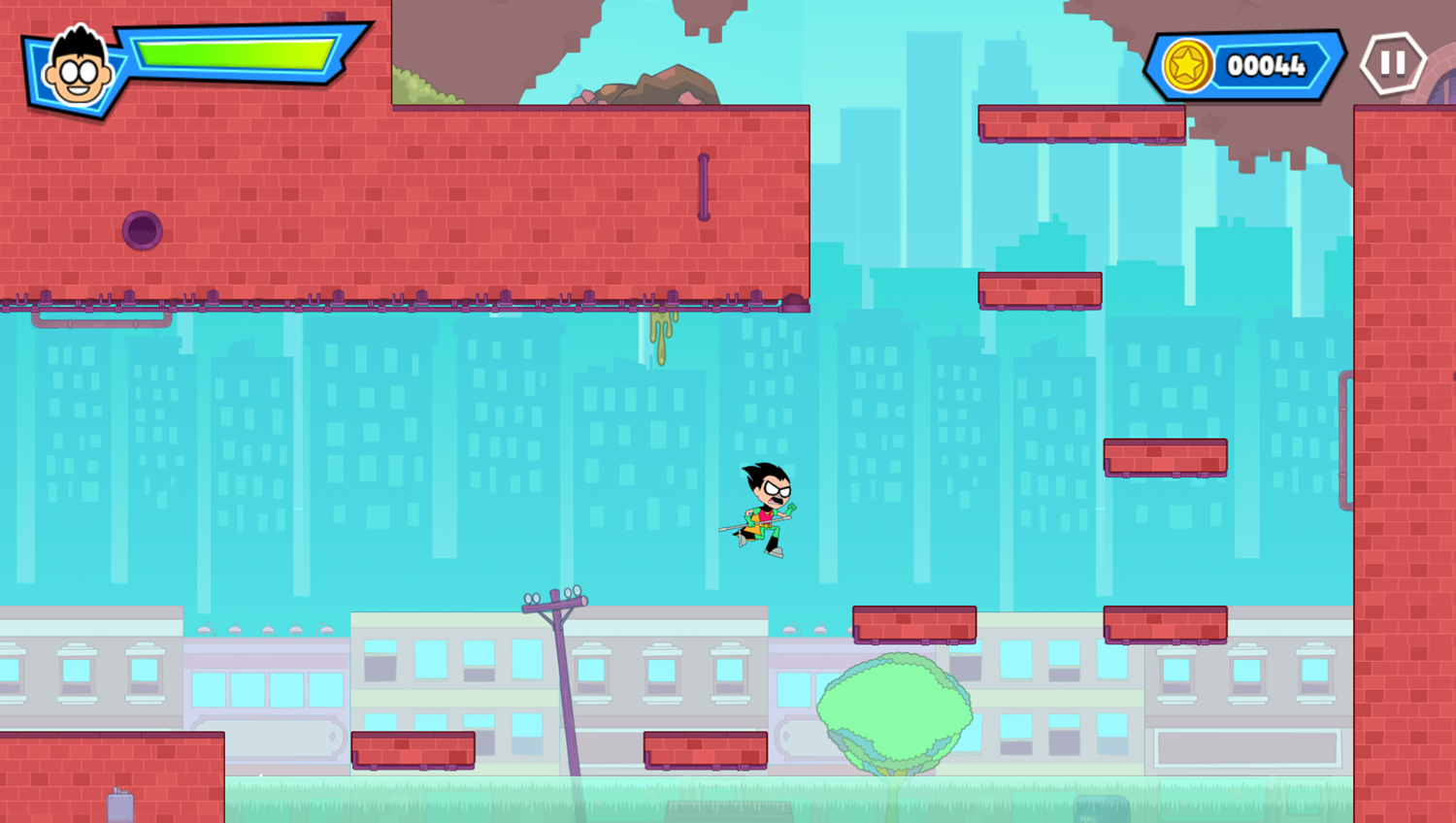 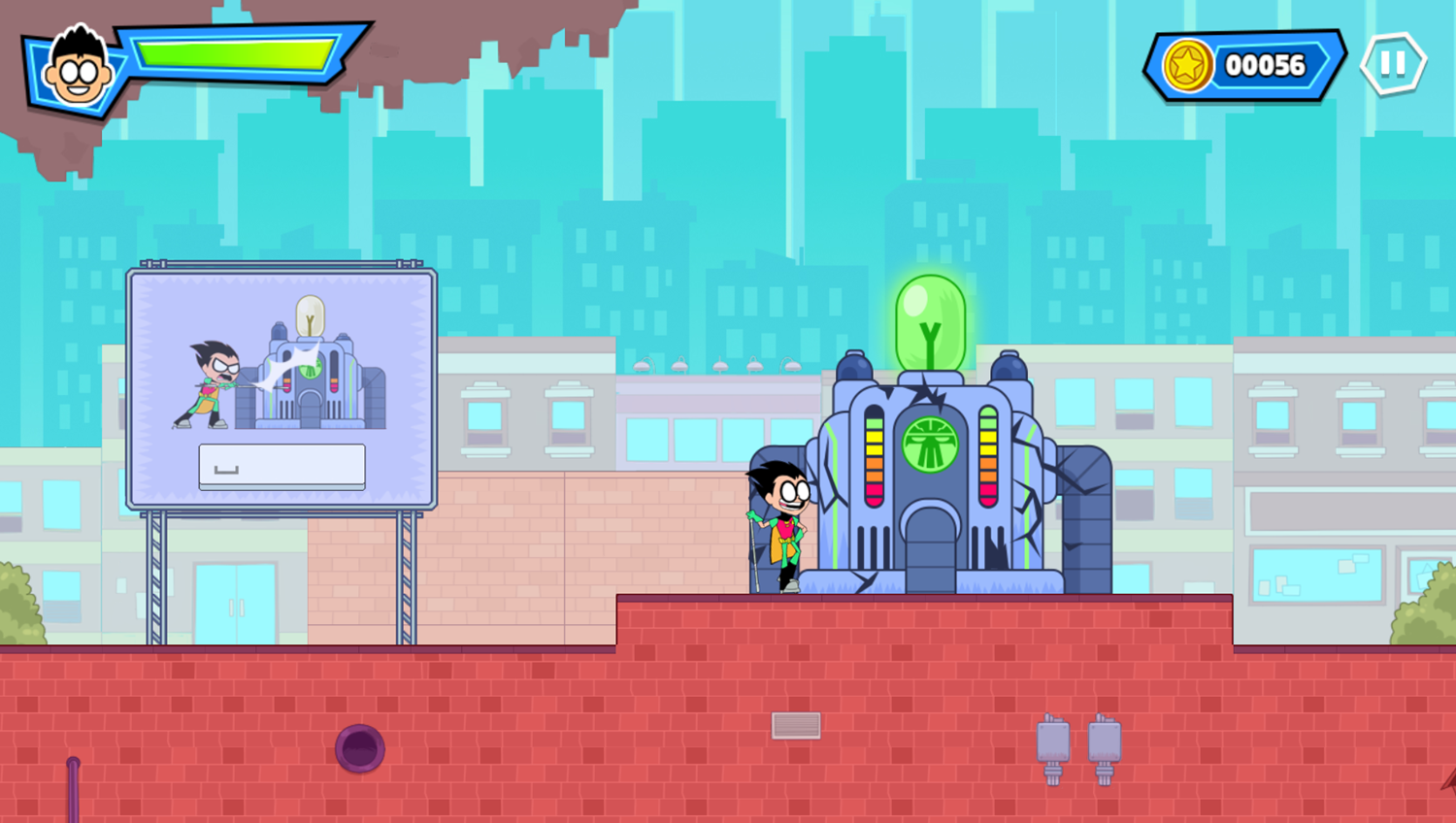 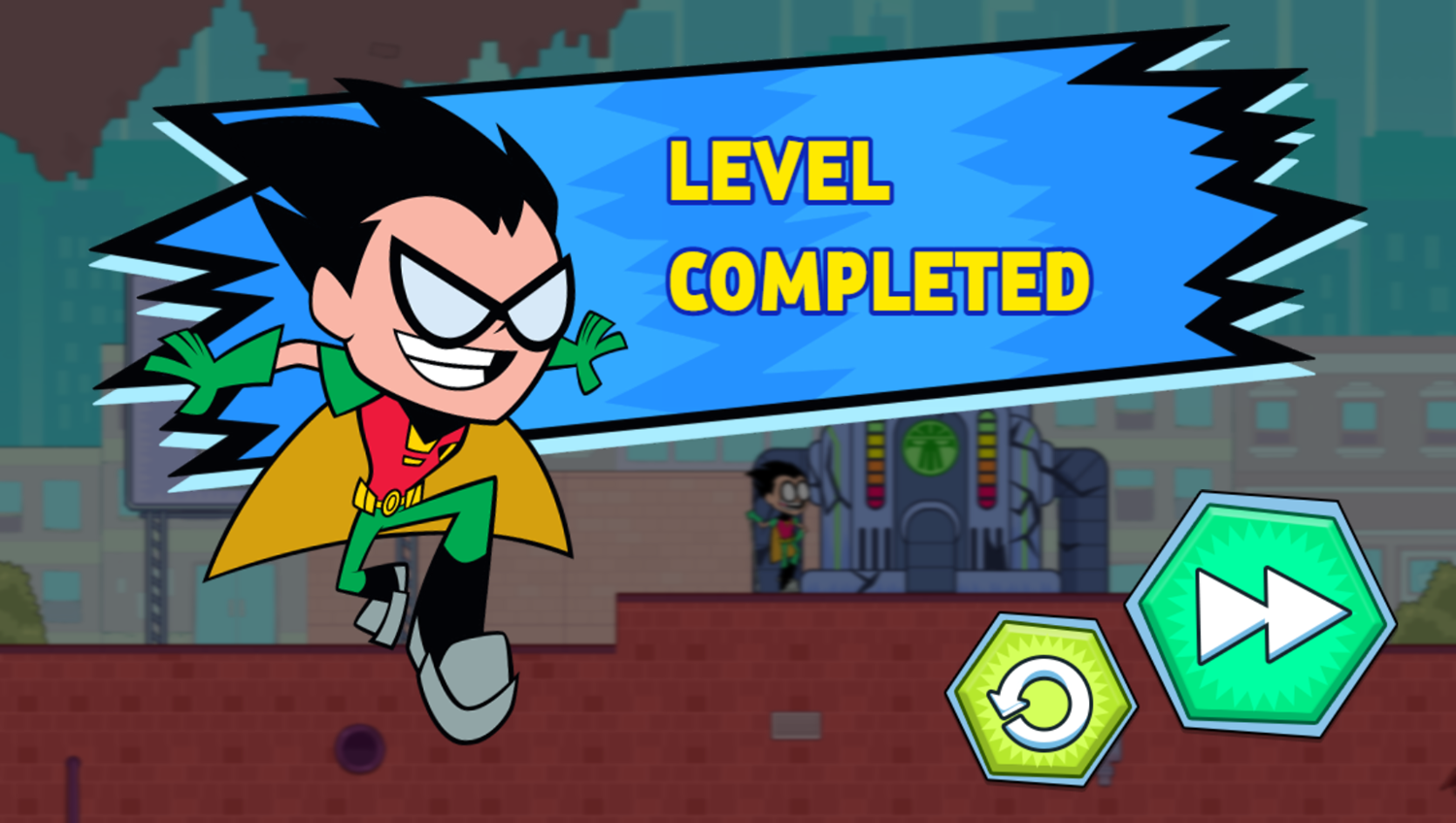 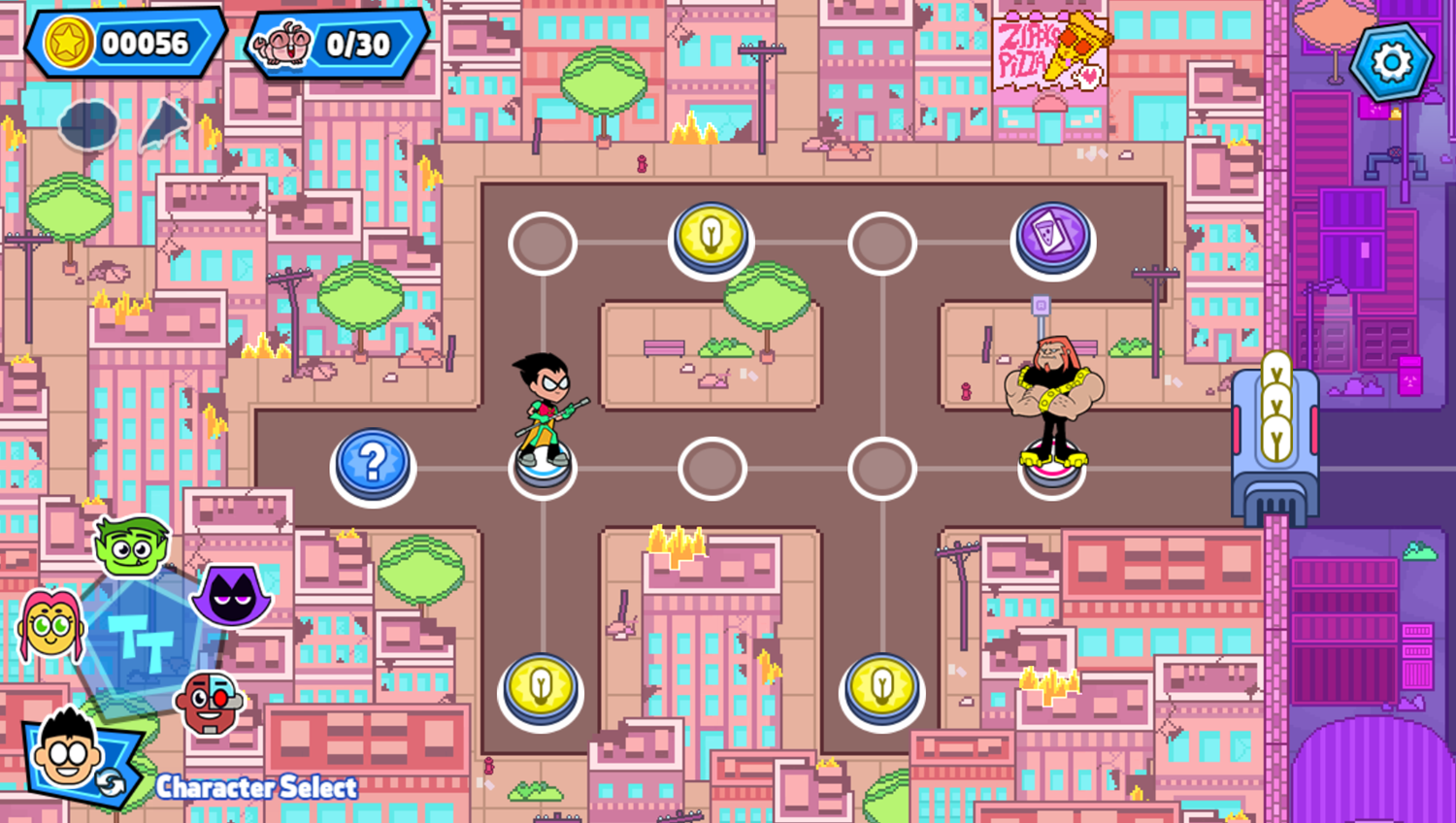 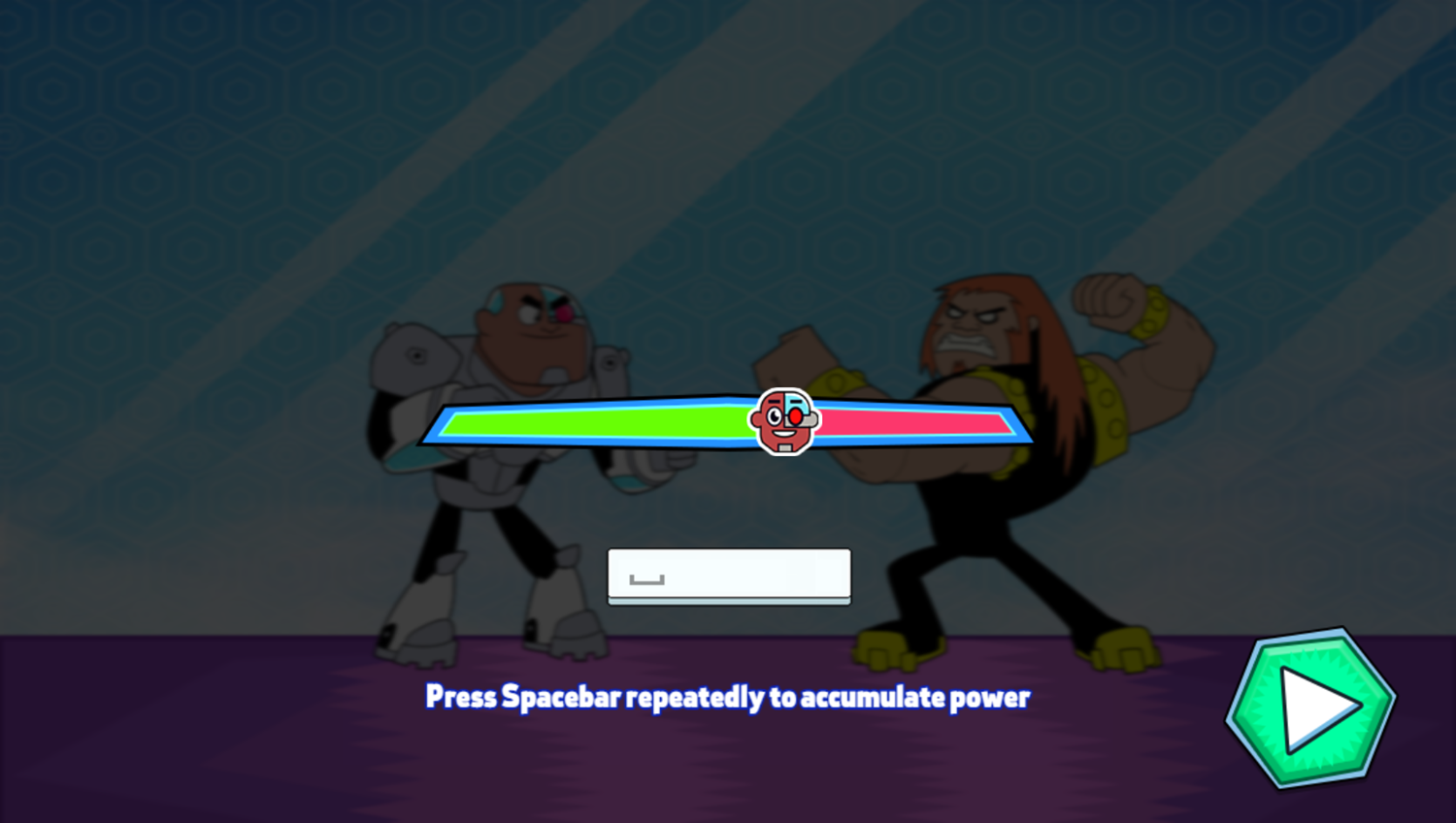 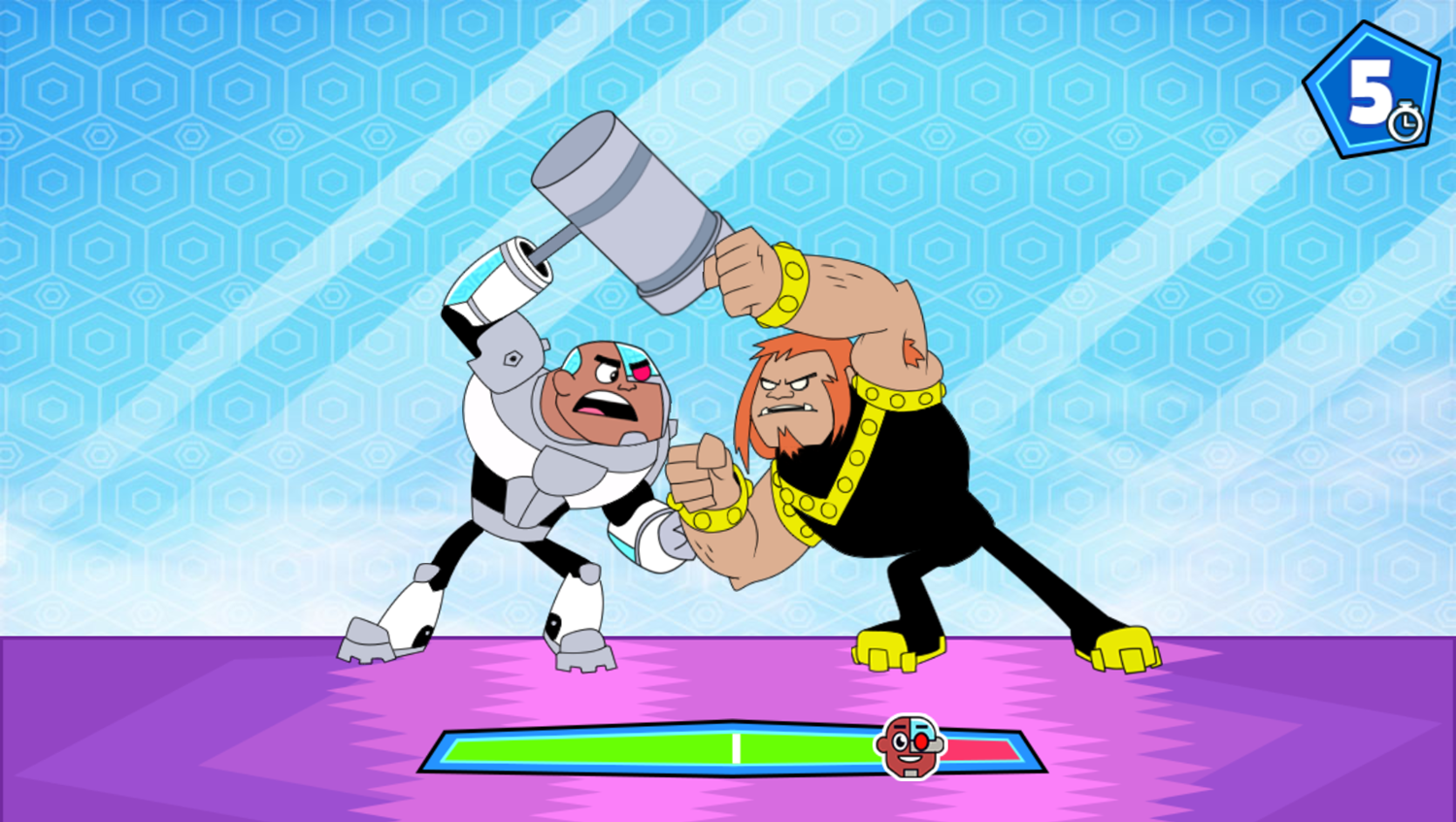 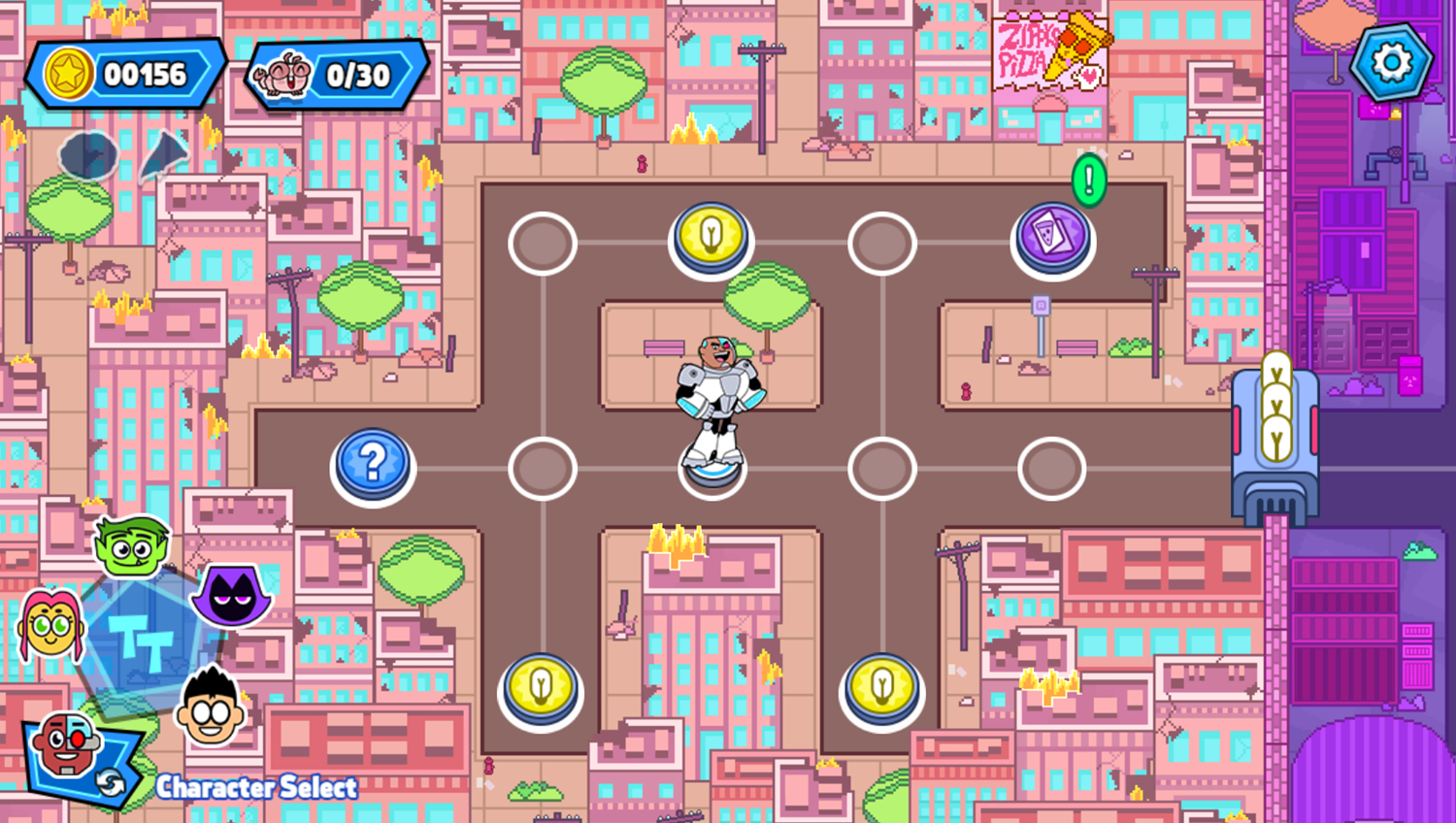 This game was published in these categories: Beat Em Up, Platform, Teen Titans Go. You can visit any of them to select other fun games to play.