This is a fun car shoot-em-up game based on the popular cartoon series Teen Titans Go. Play as Robin and defeat the mighty See-More.

Kids and adults can play this online Teen Titans Go game by clicking in the window below.

Race your car and shoot See-More’s attack vehicles. Click your mouse to position your car and launch boomerangs to destroy hostile vehicles.

Please Catch See-More Robin: Do Not Lay an Egg! 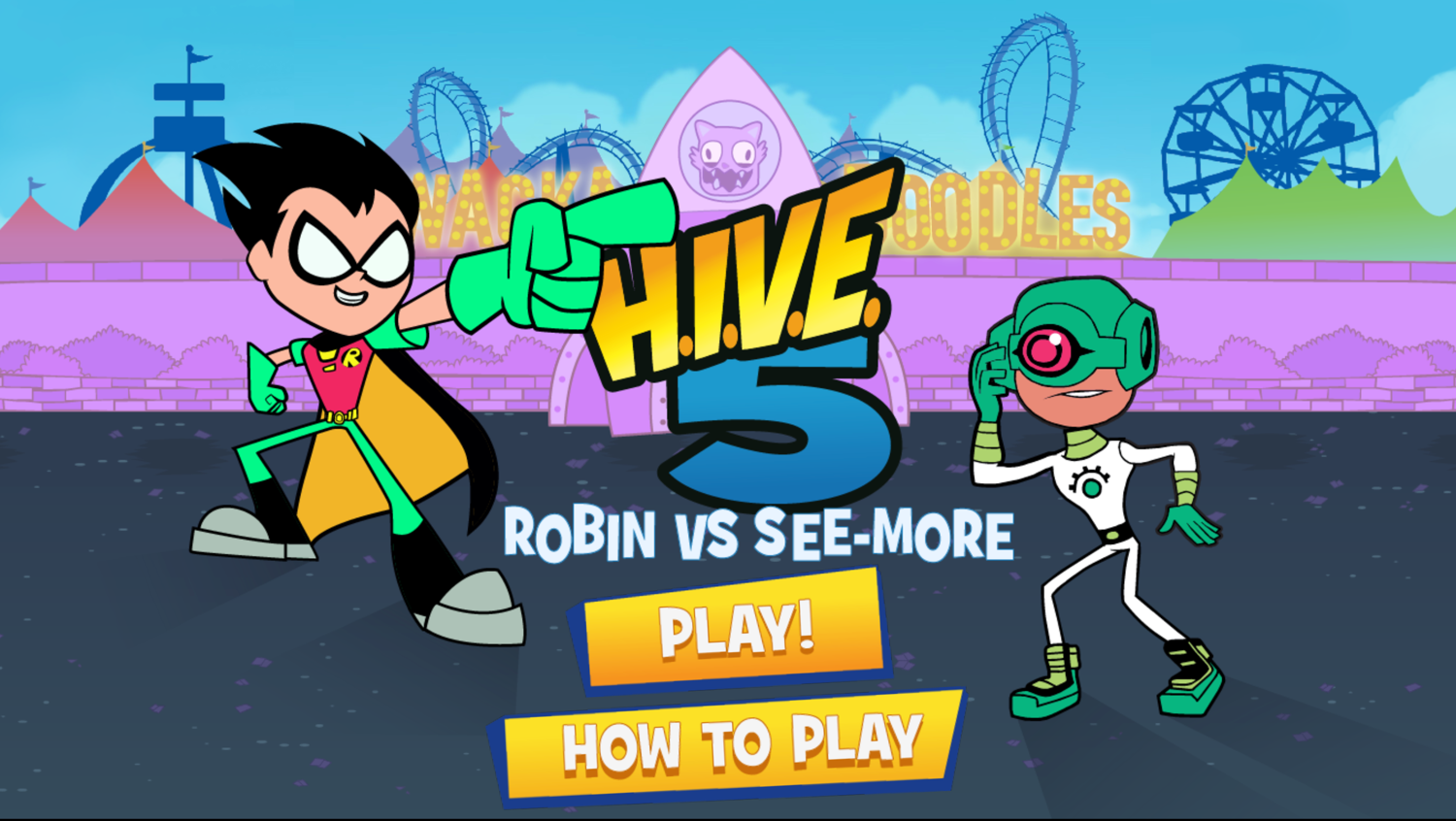 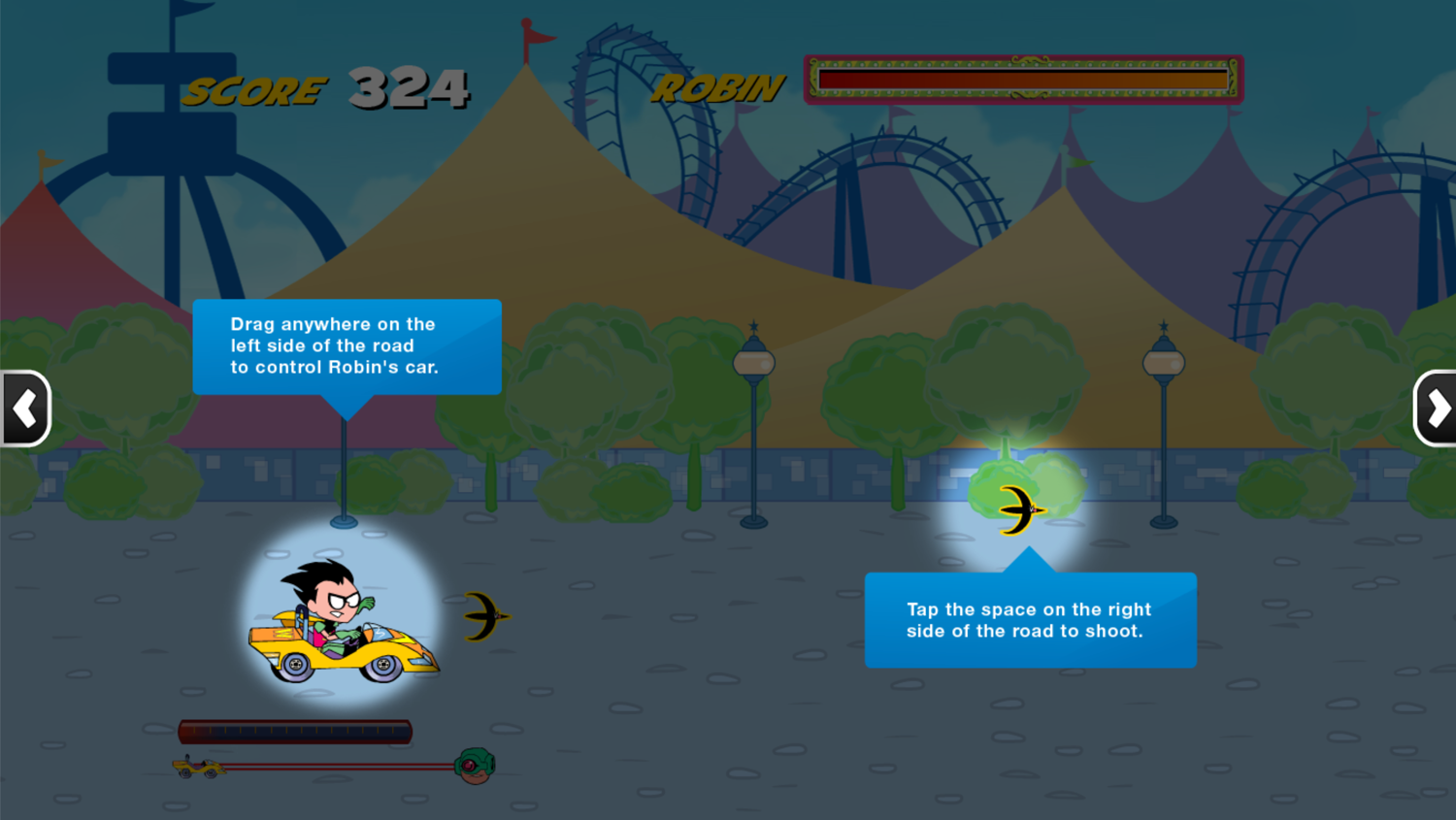 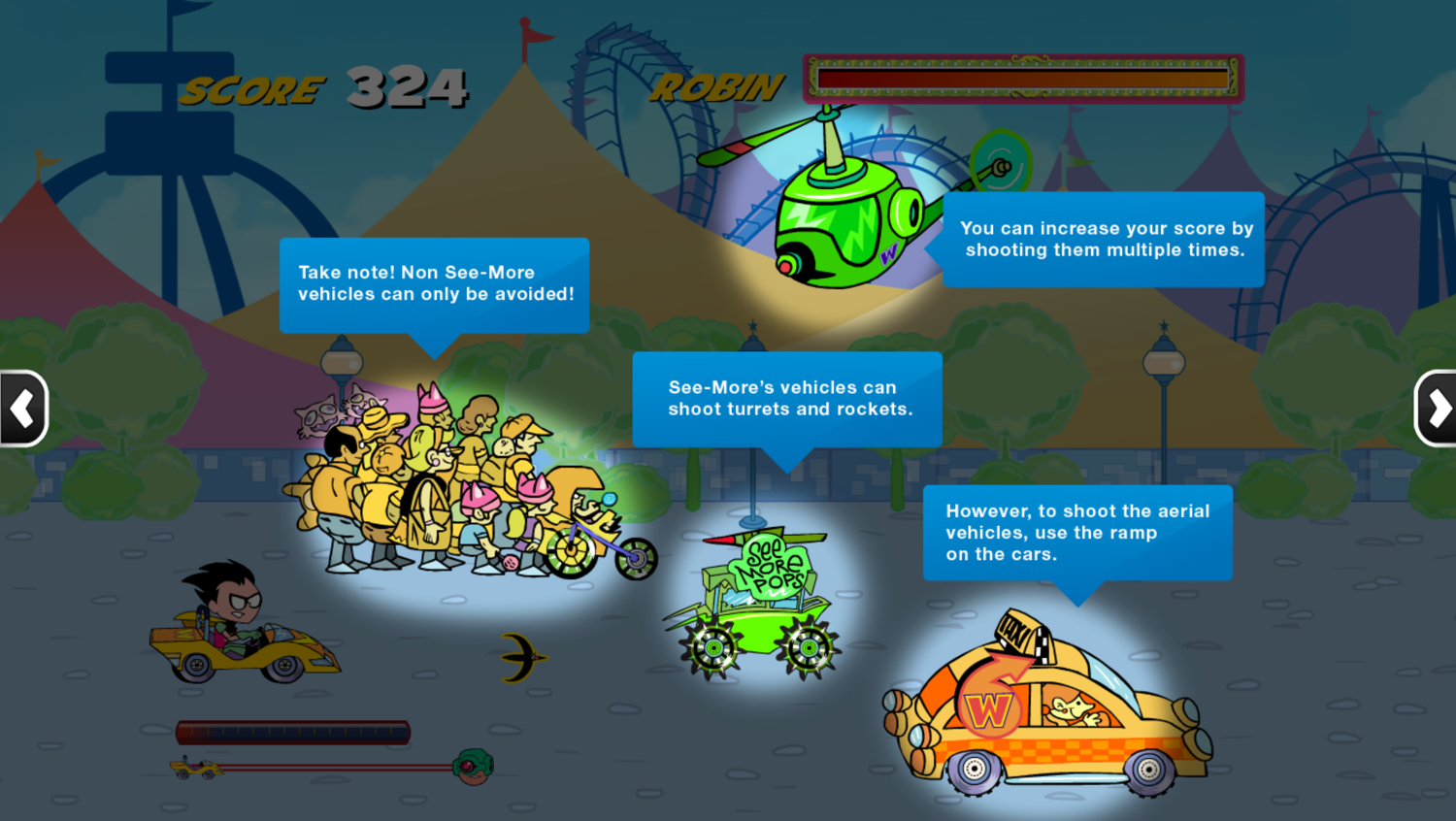 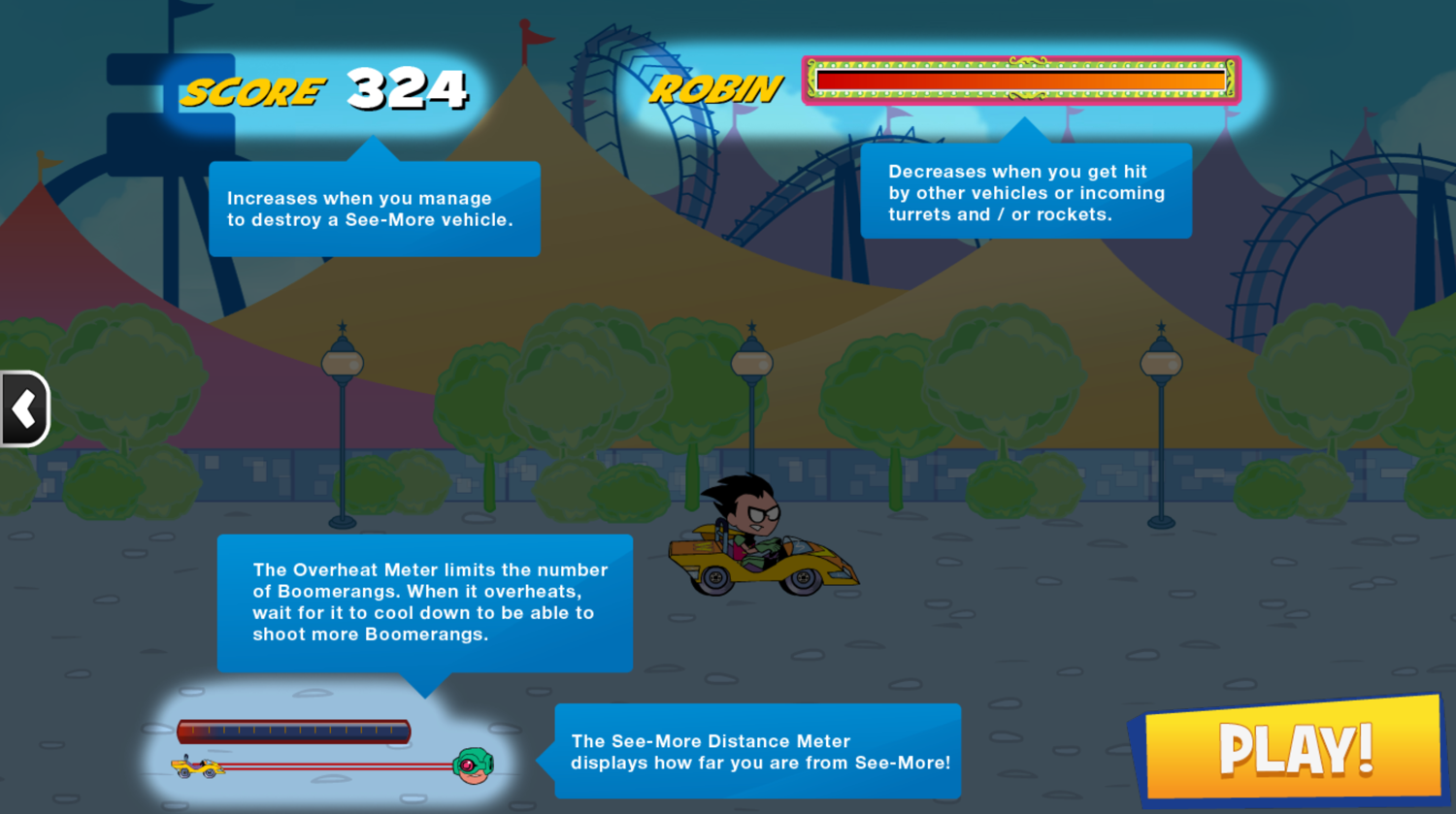 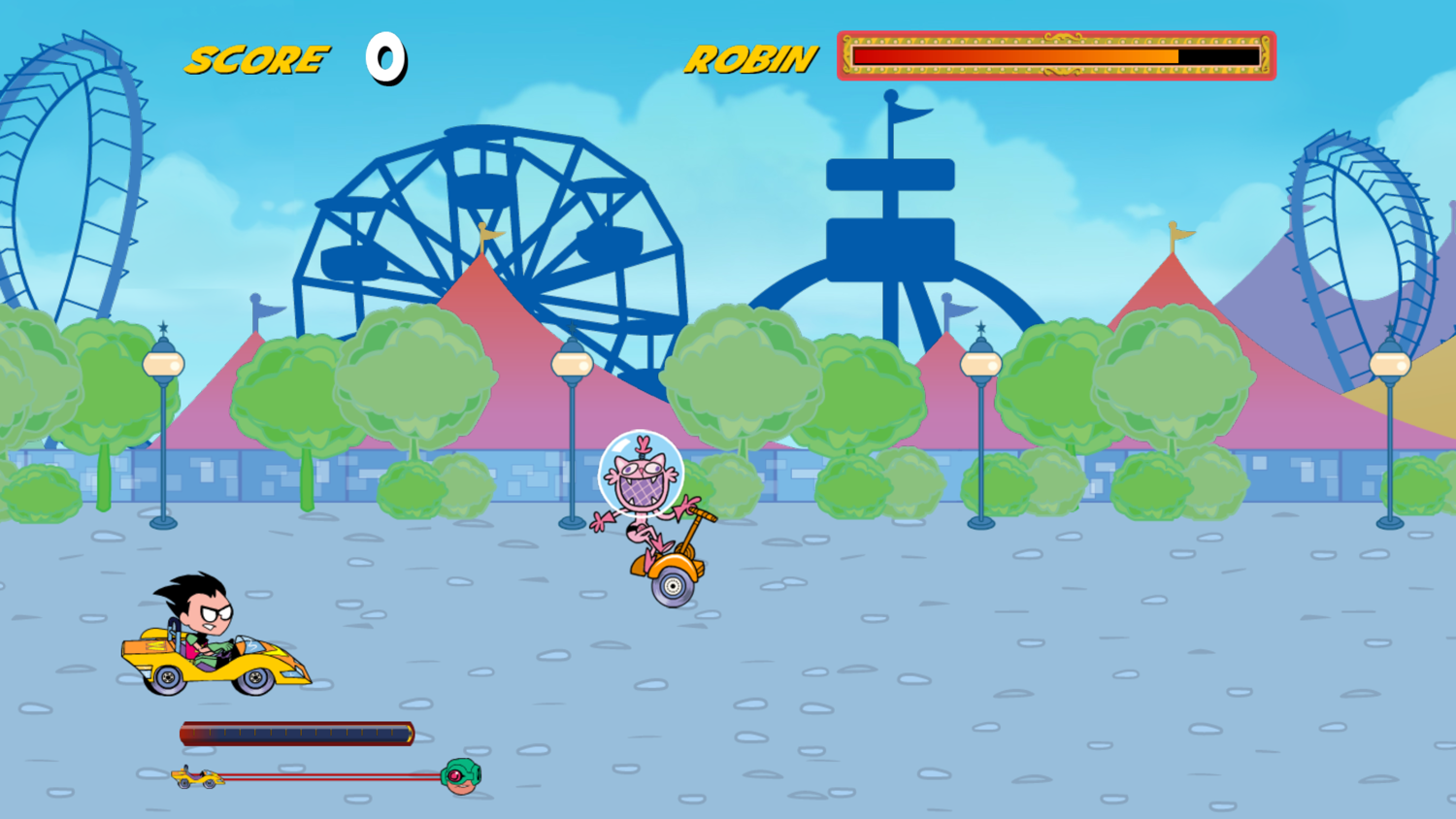 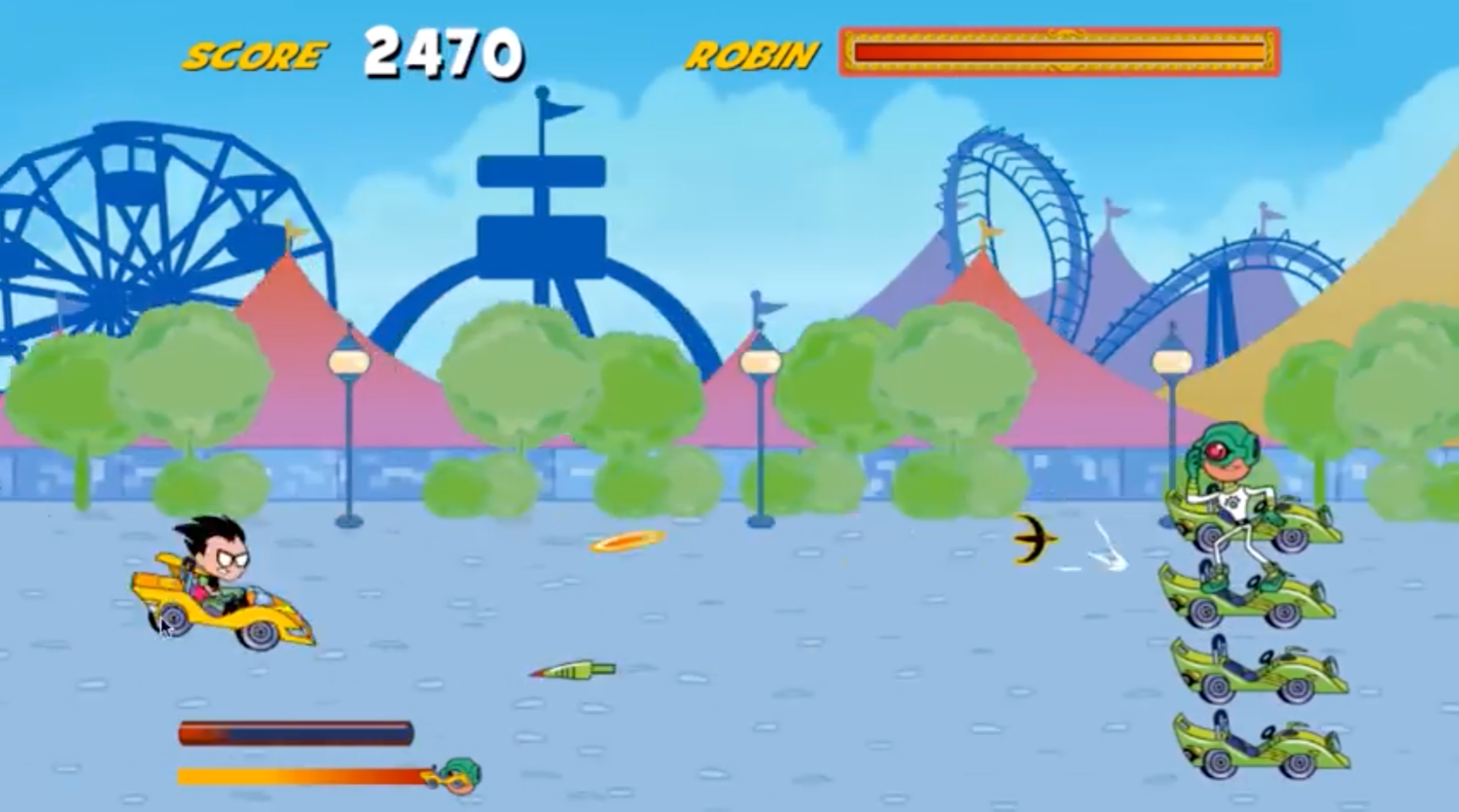 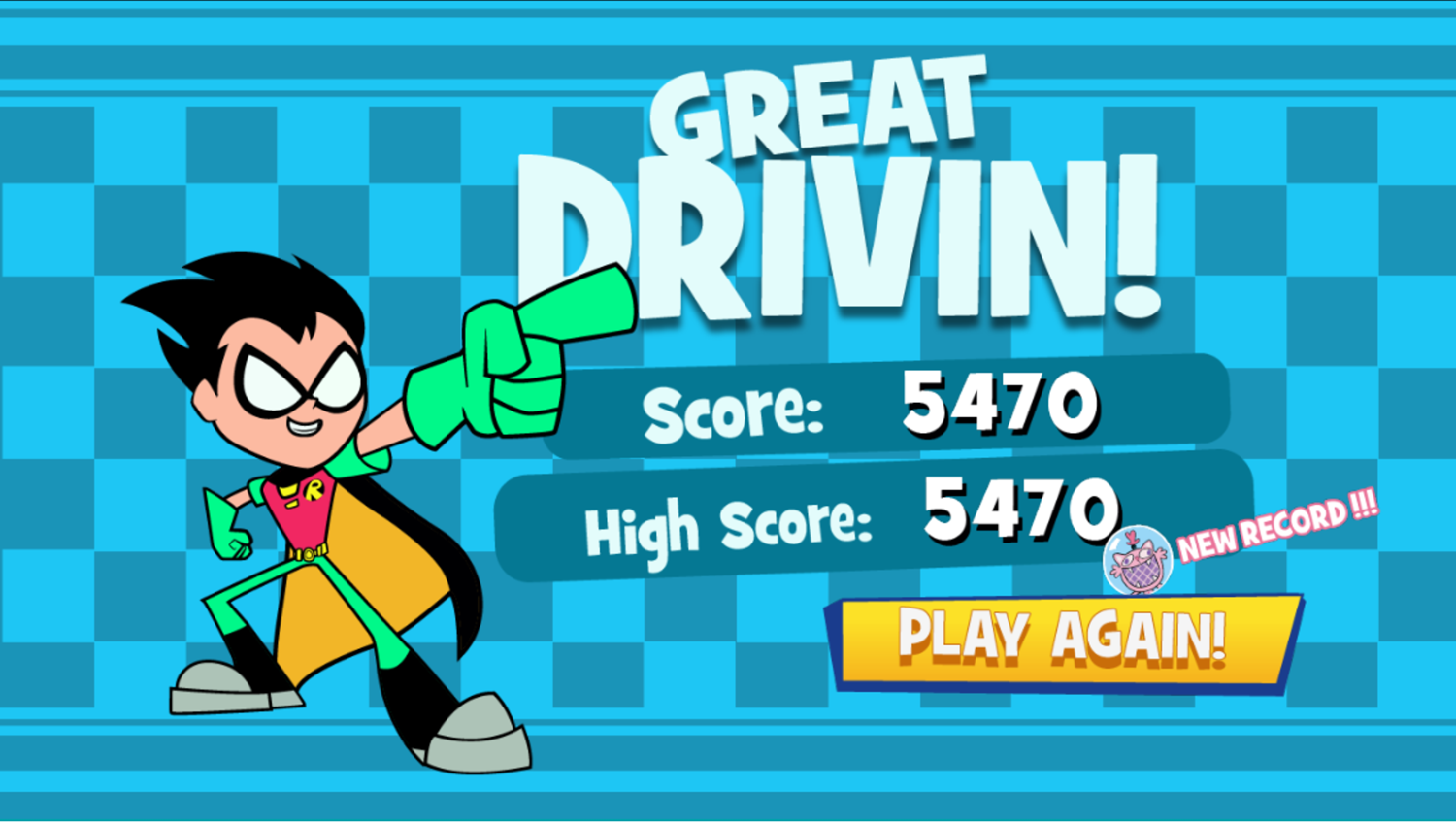 This game was published in these categories: Driving, Teen Titans Go. You can visit any of them to select other fun games to play.