This is a basic game of Free Cell where players must build all 52 cards into suited ascending foundations within a 30-minute time limit. The reason this game is called “Challenge” is the way the cards are initially dealt makes the game more difficult than an ordinary game of Freecell Solitaire, as the ace and 2 cards are buried on the topmost row on the tableau columns.

Children and parents can play this hard Freecell Solitaire variation game by clicking in the window below. 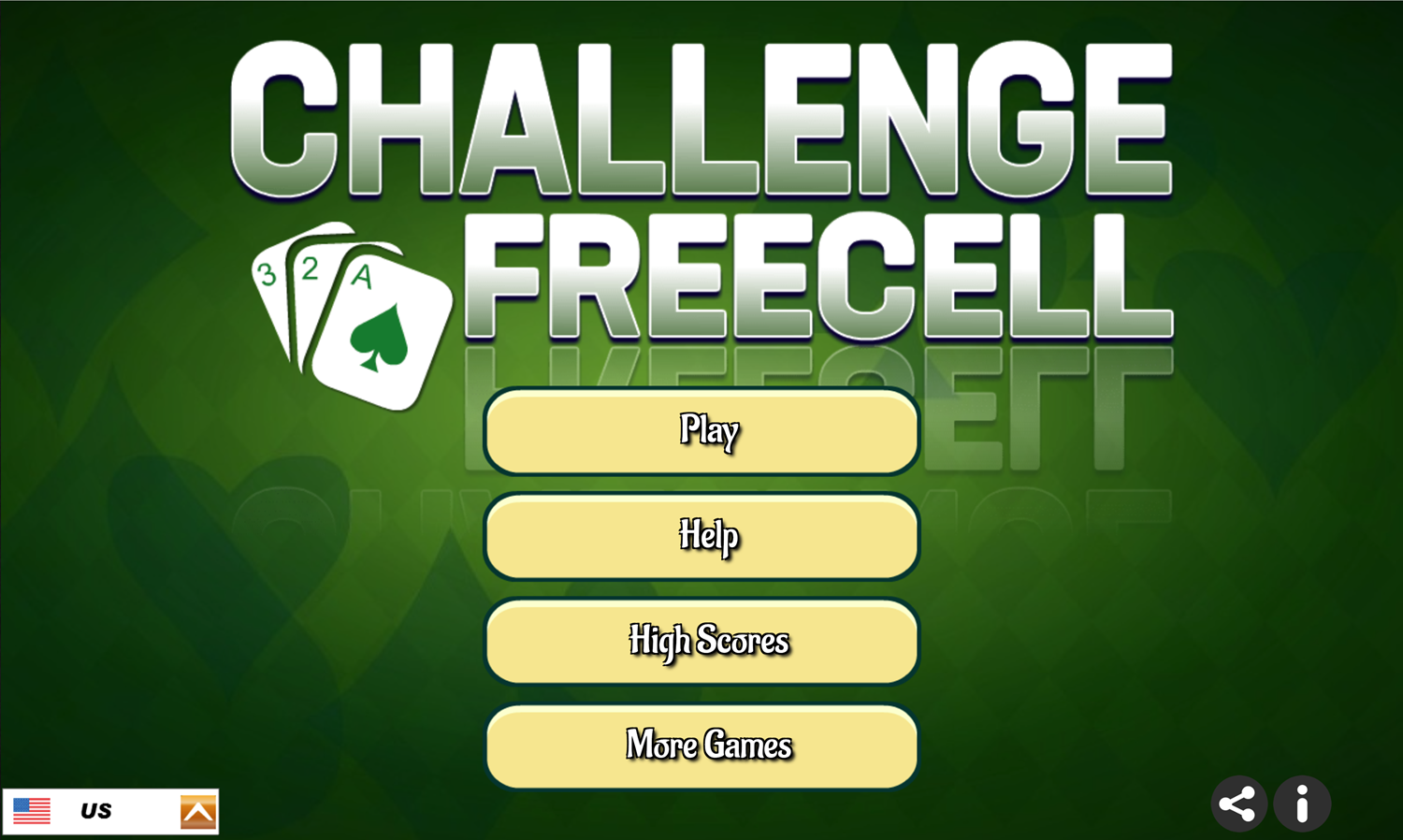 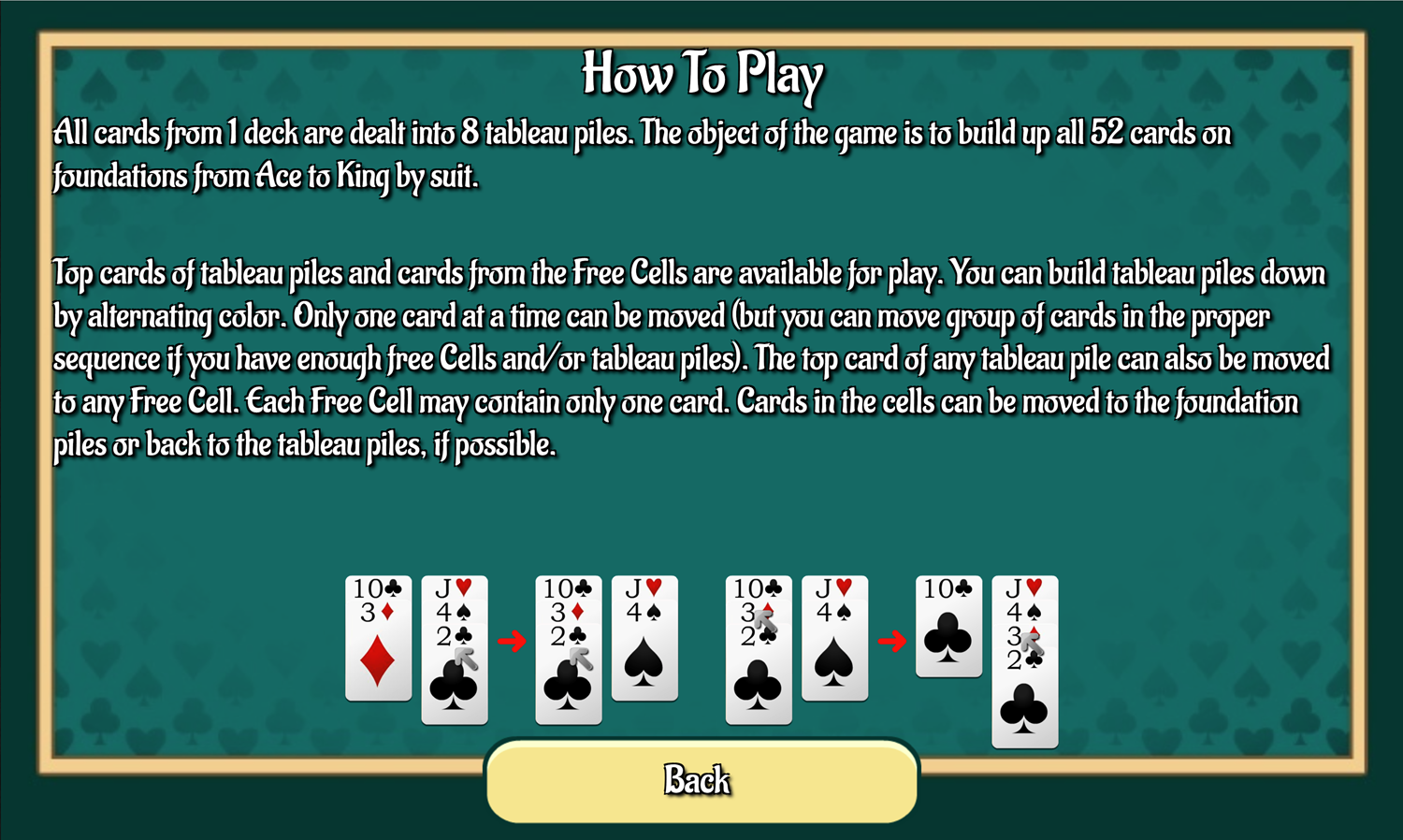 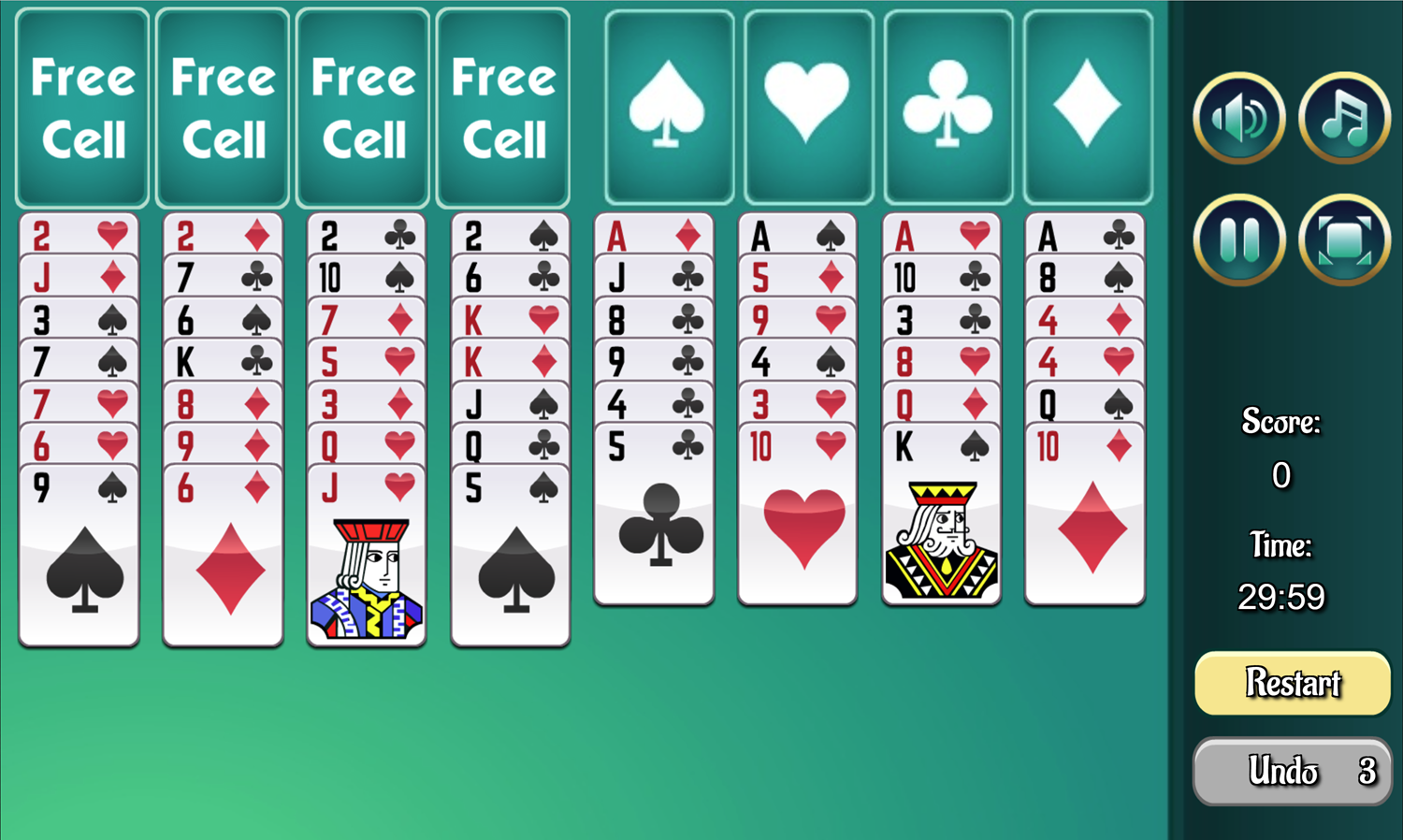 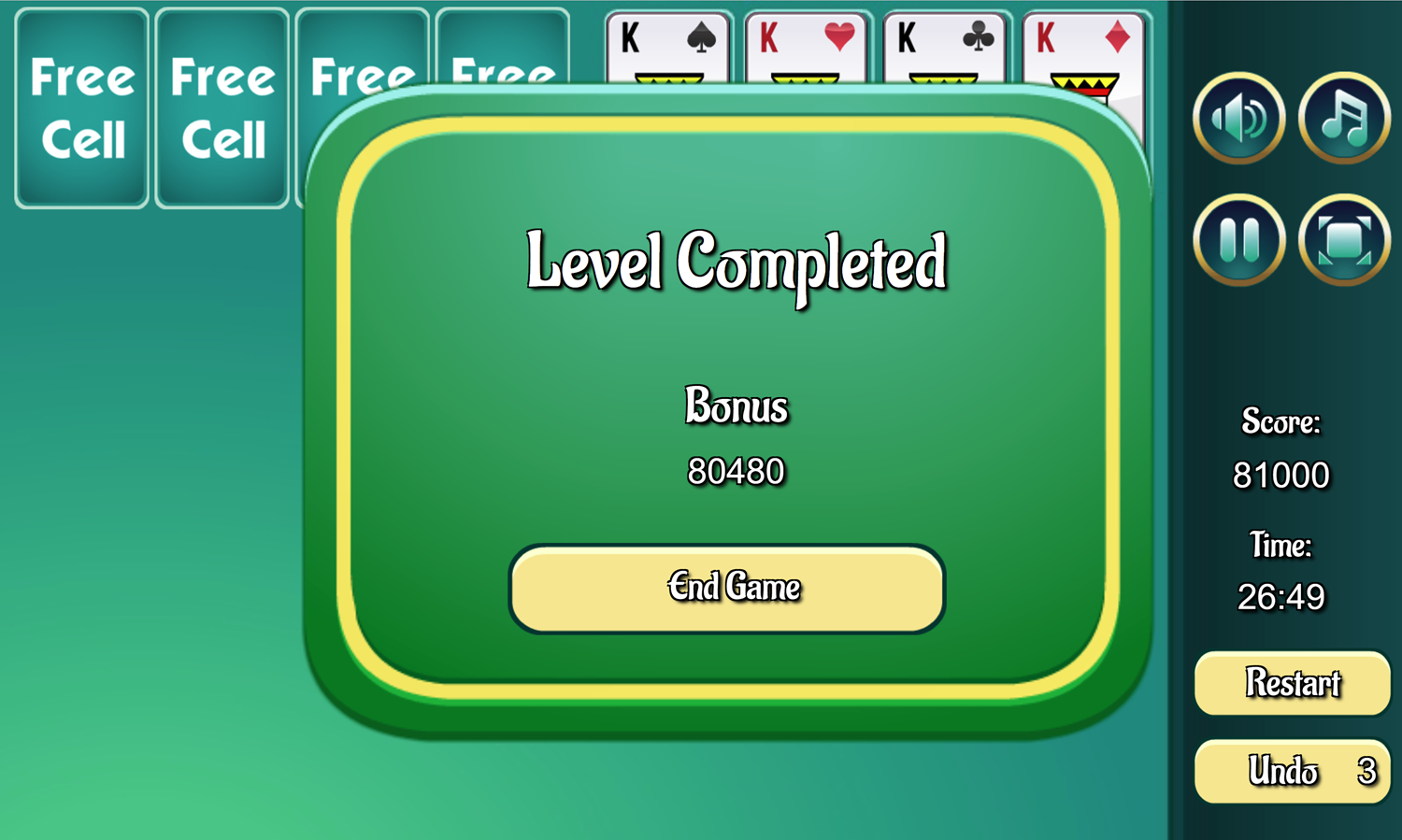 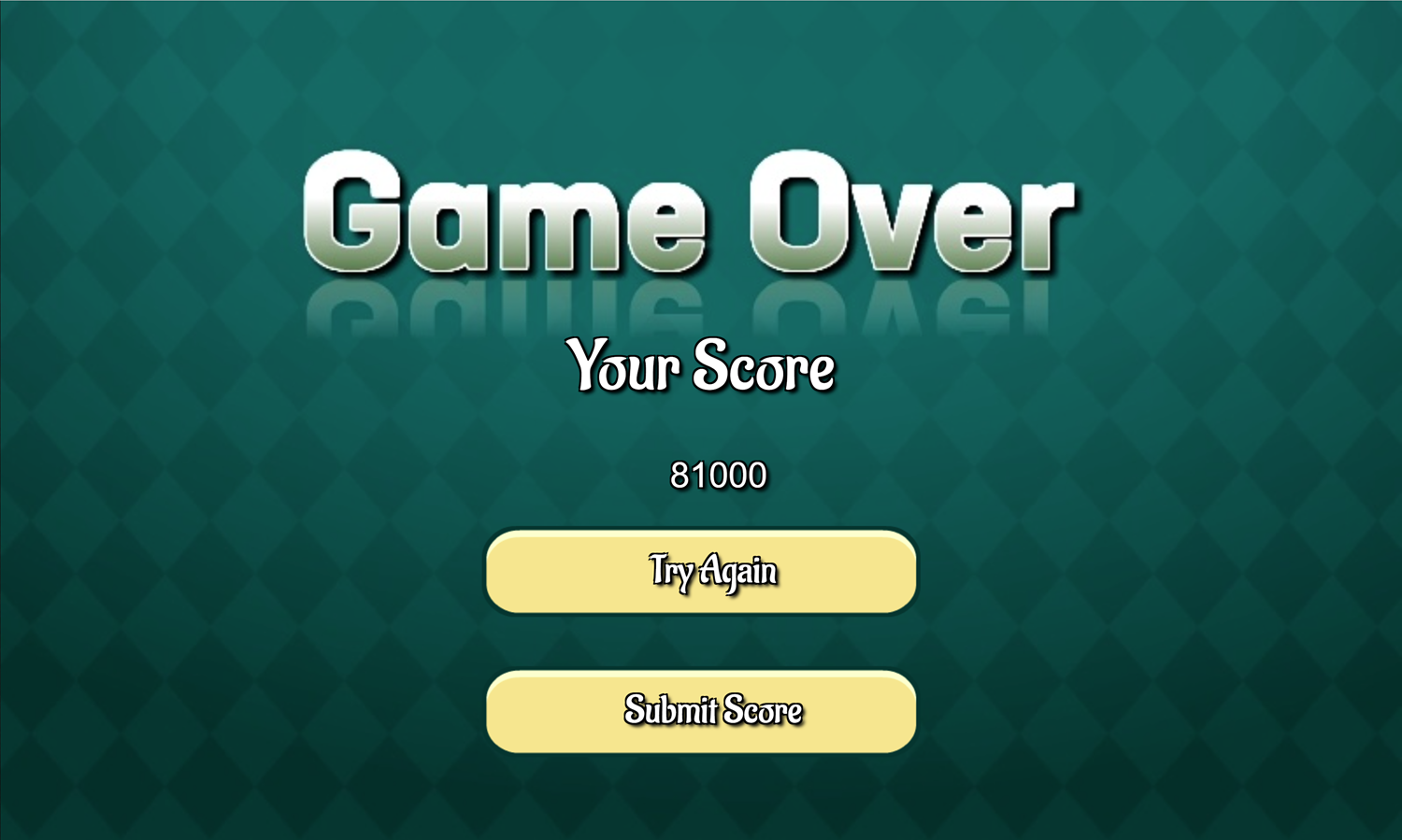 Plays.org published this Freecell Solitaire on May 29, 2022 / 0 Comments