This is a basic game of Free Cell where players must build all 52 cards into suited ascending foundations within a 30-minute time limit.

Children and parents can play this Free Cell Solitaire variation game by clicking in the window below. 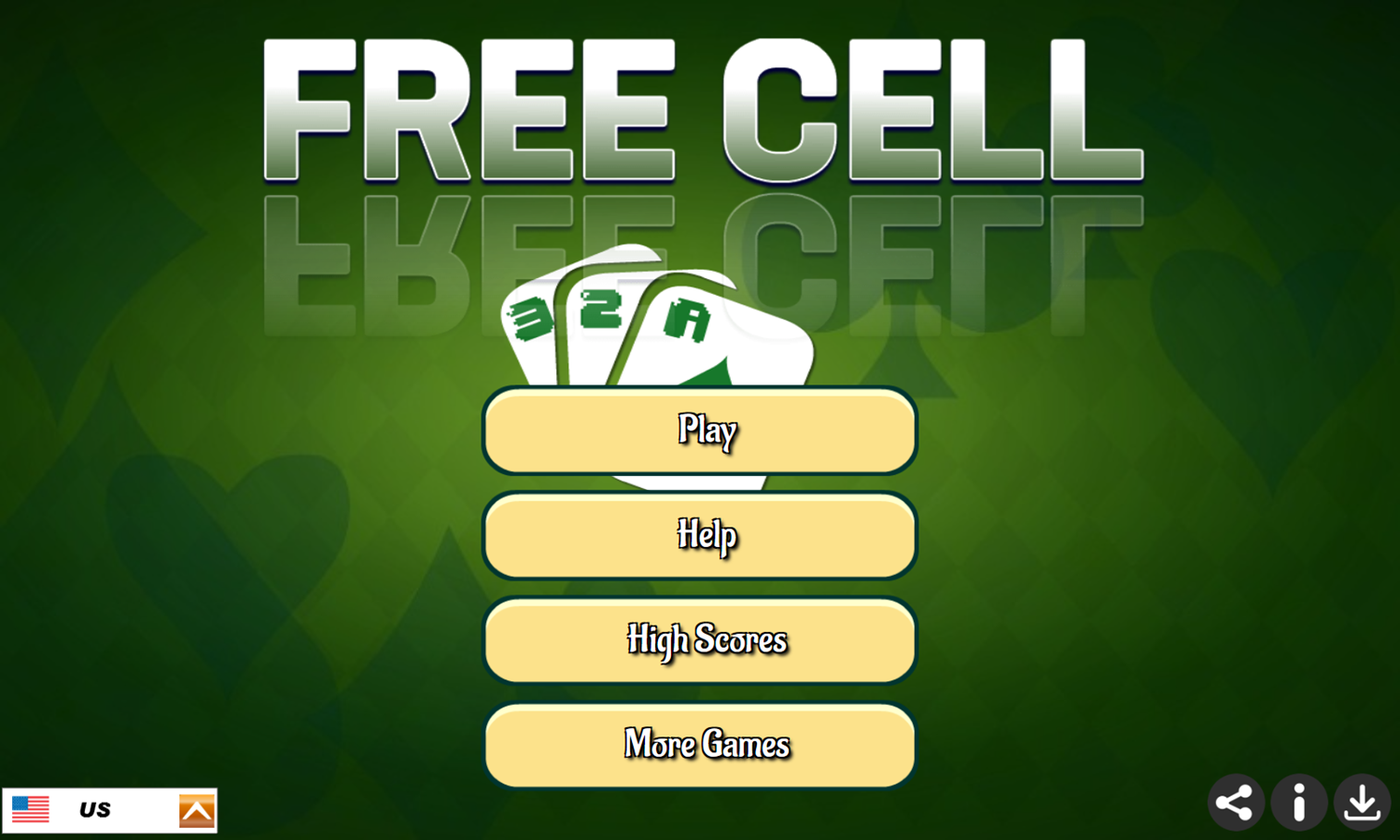 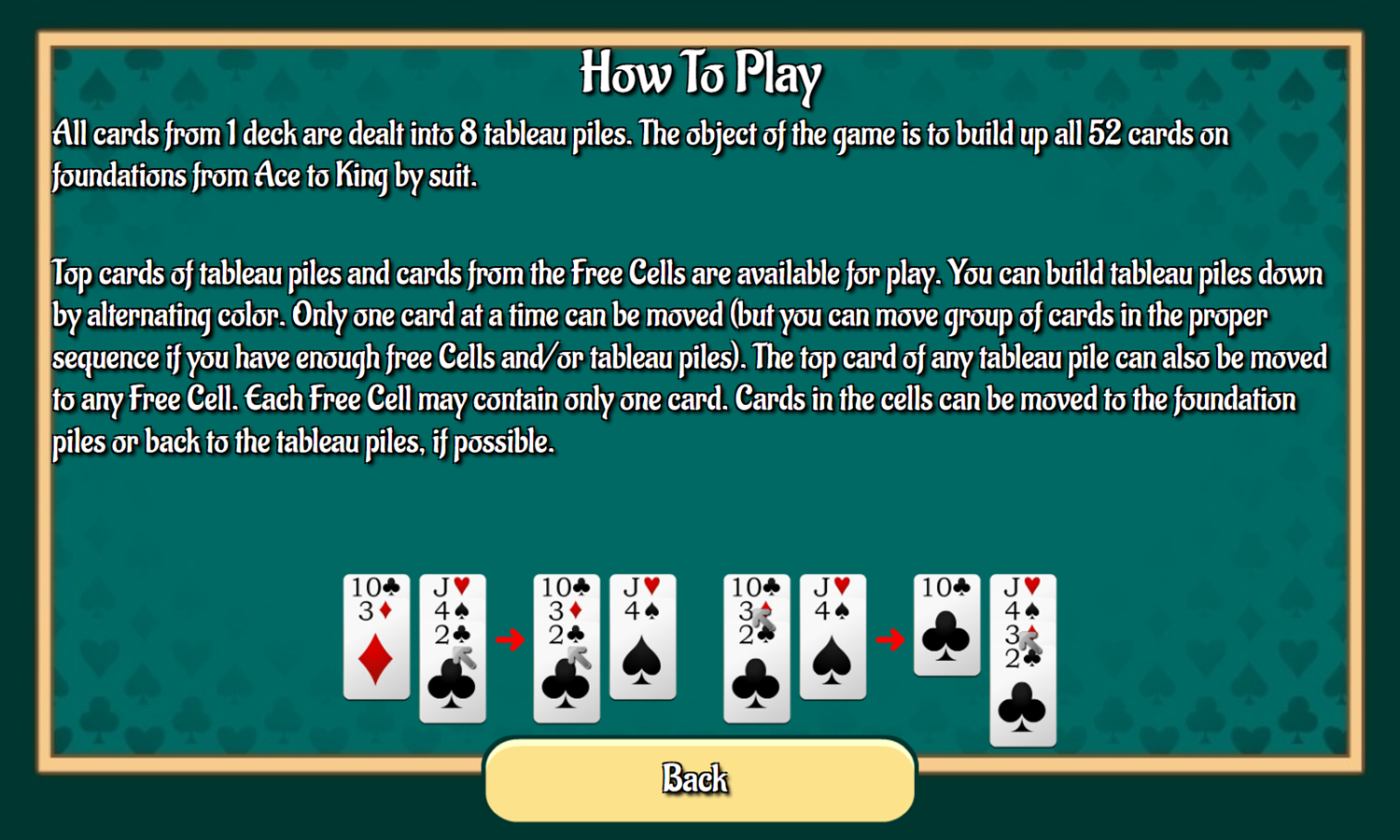 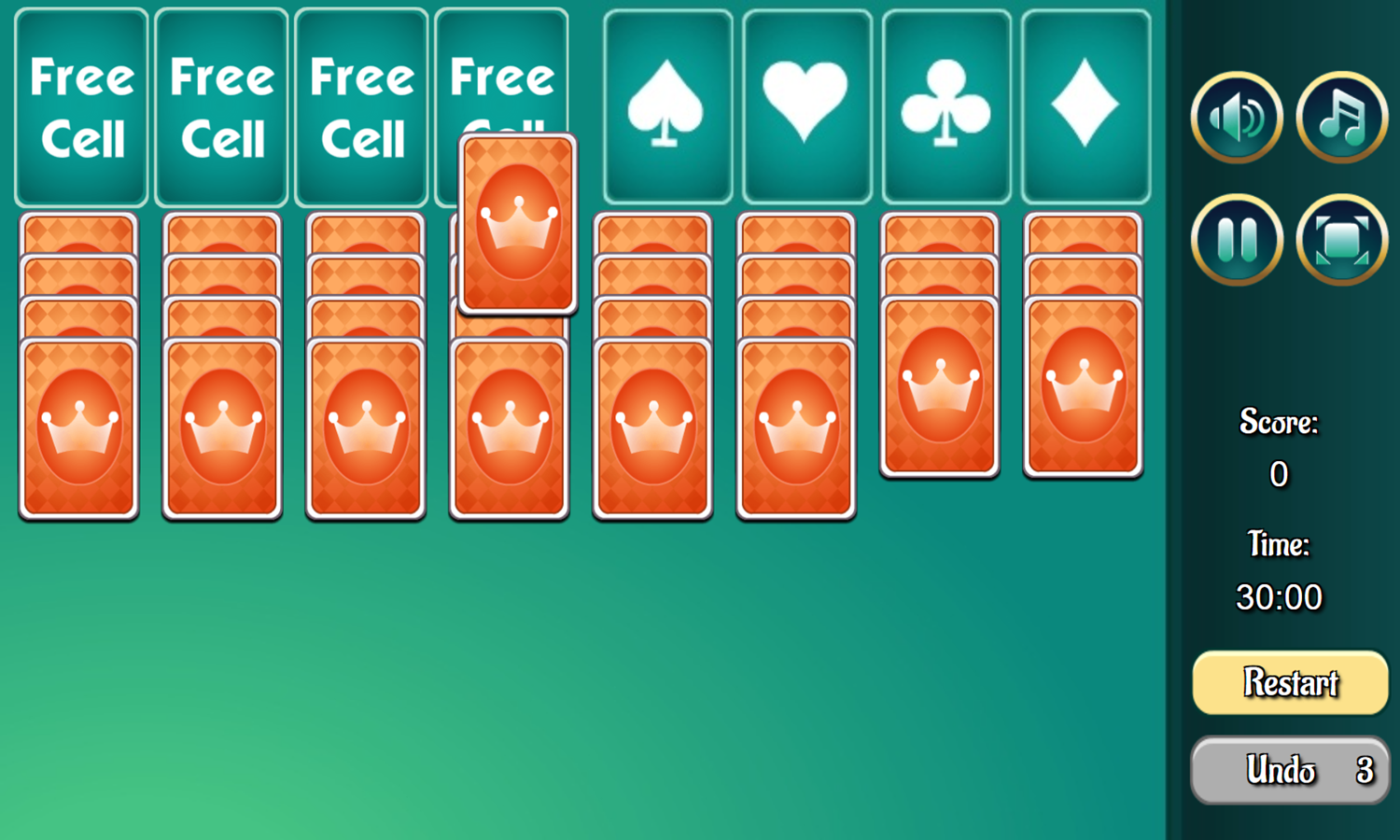 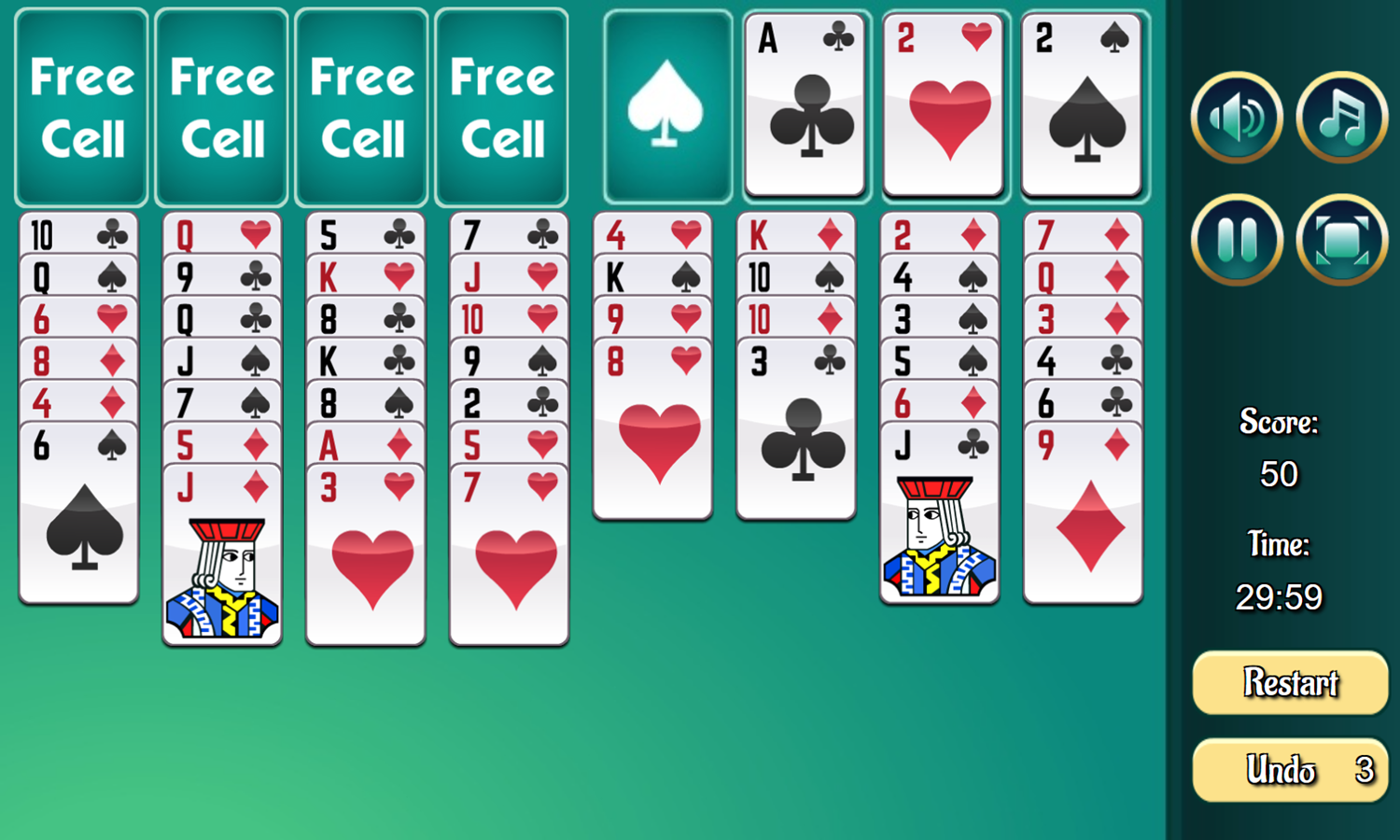 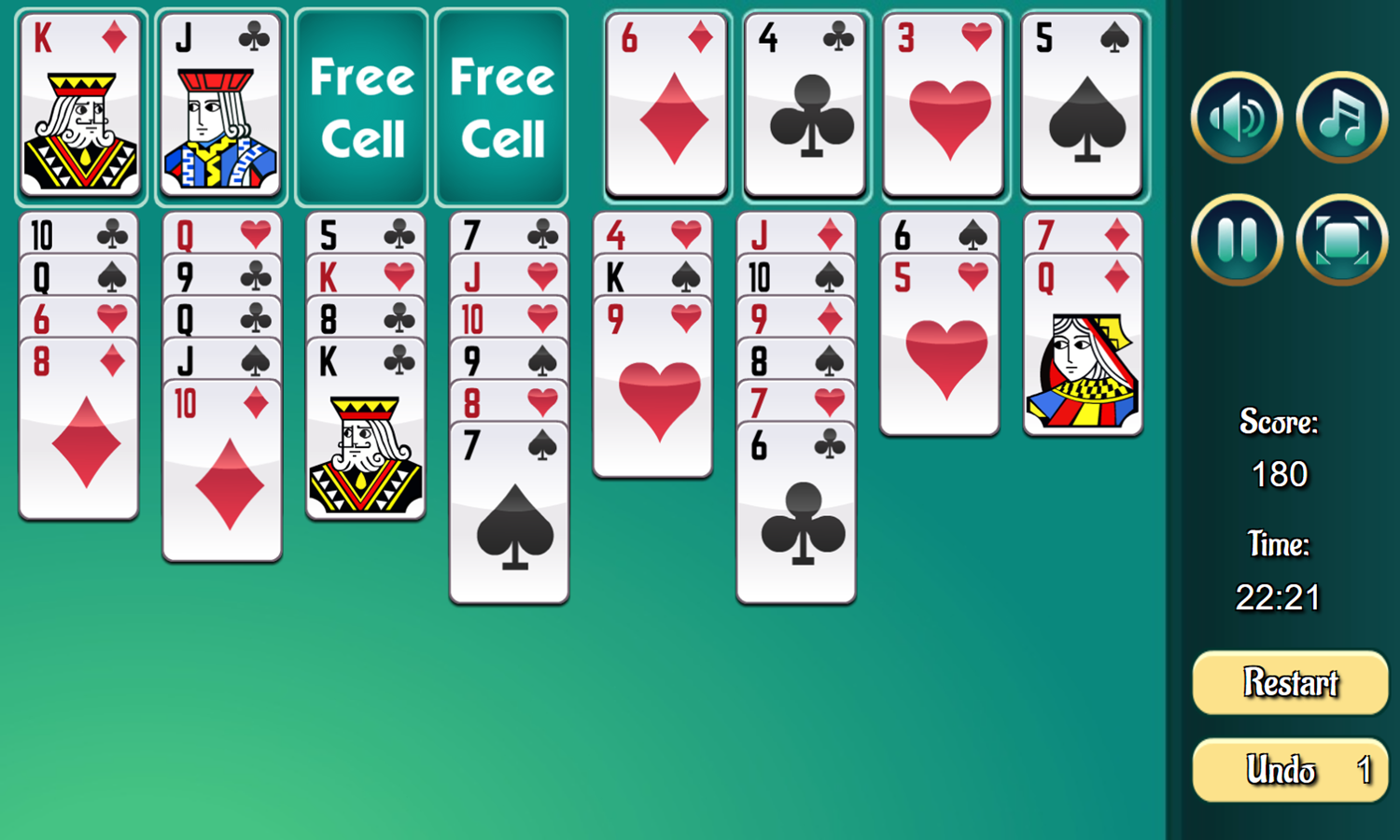 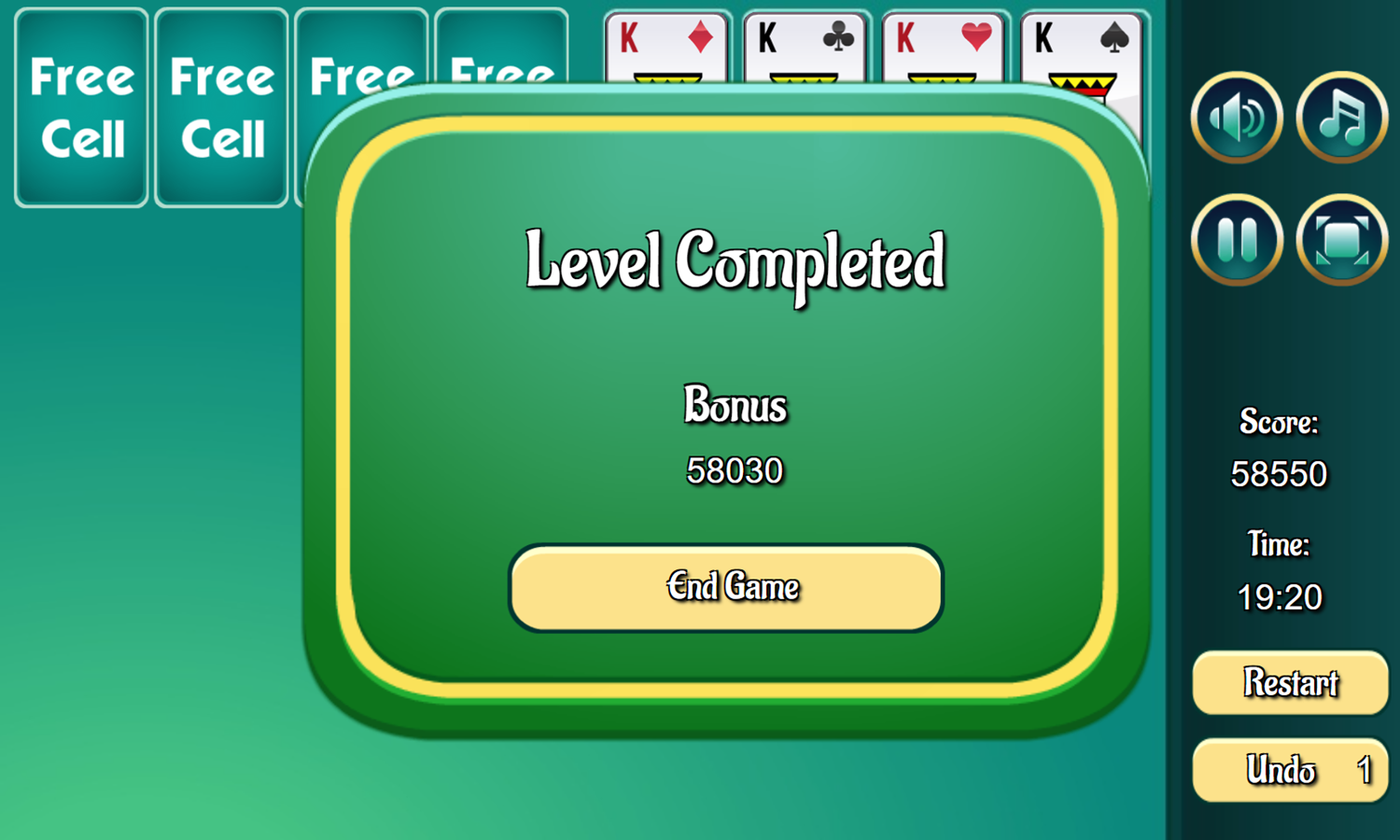