Play One Cell as a stand alone web app.

This is a basic game of Freecell where players must build all 52 cards into suited ascending foundations within a 30-minute time limit. The difference between this game and normal Freecell is you only get 1 free cell instead of 4. 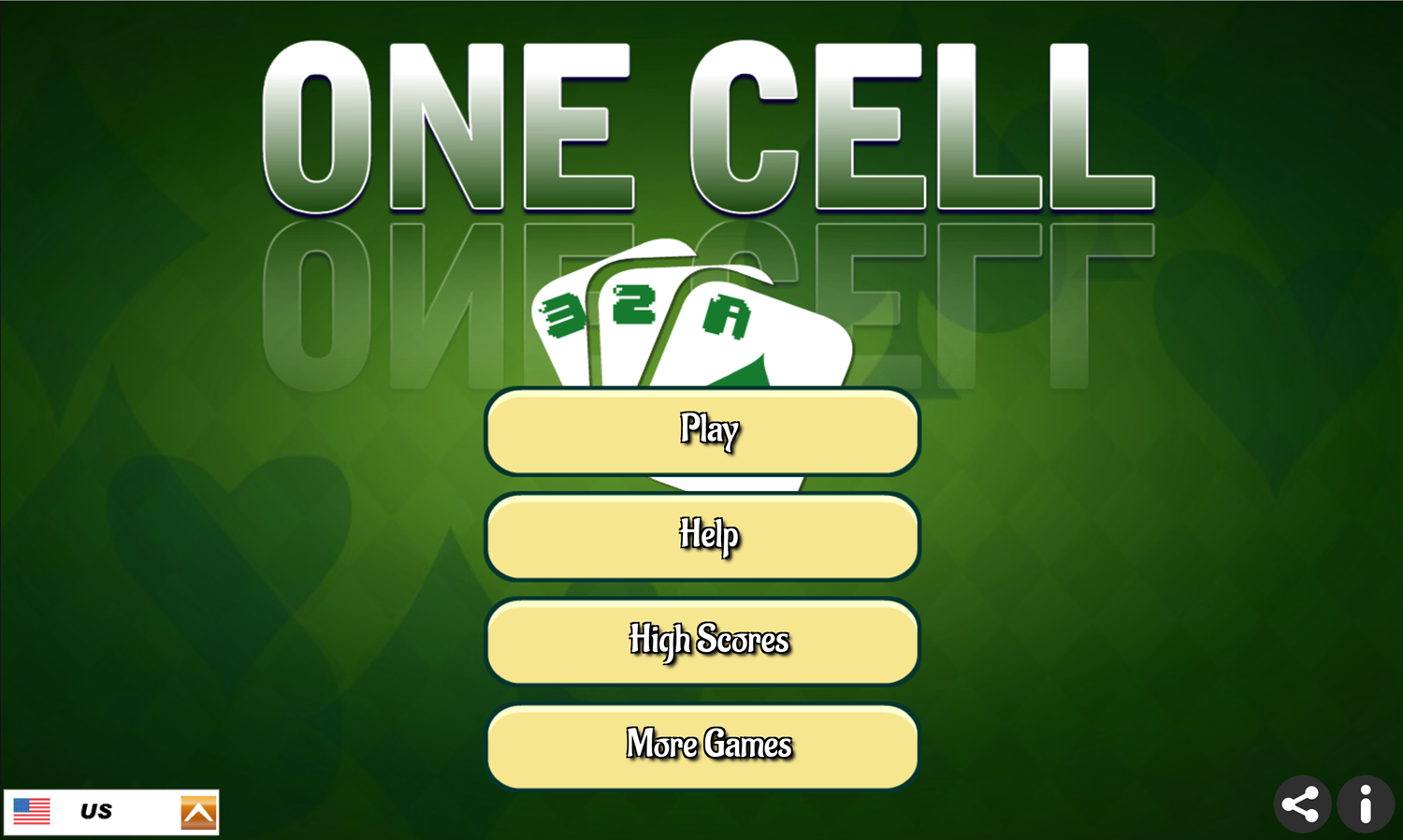 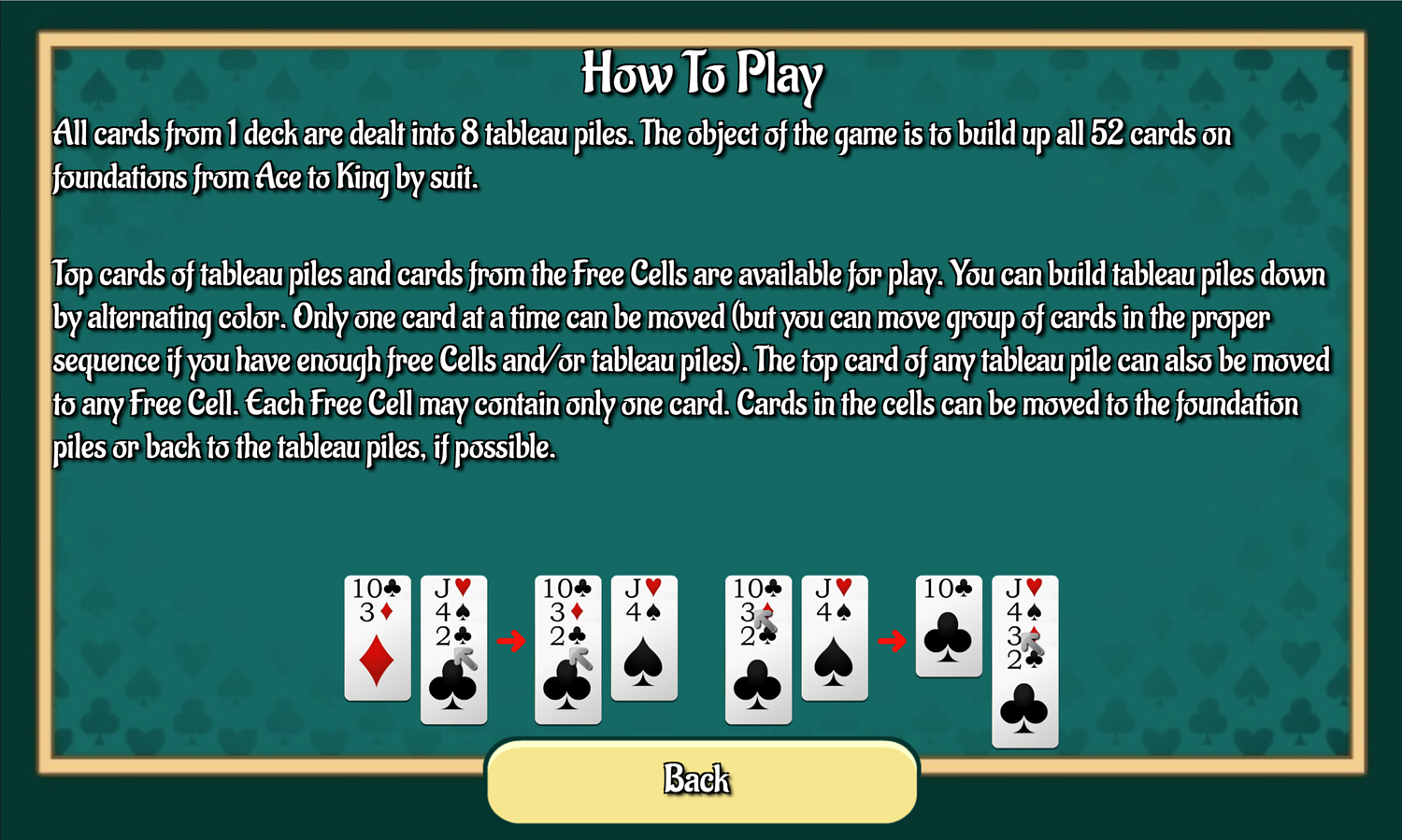 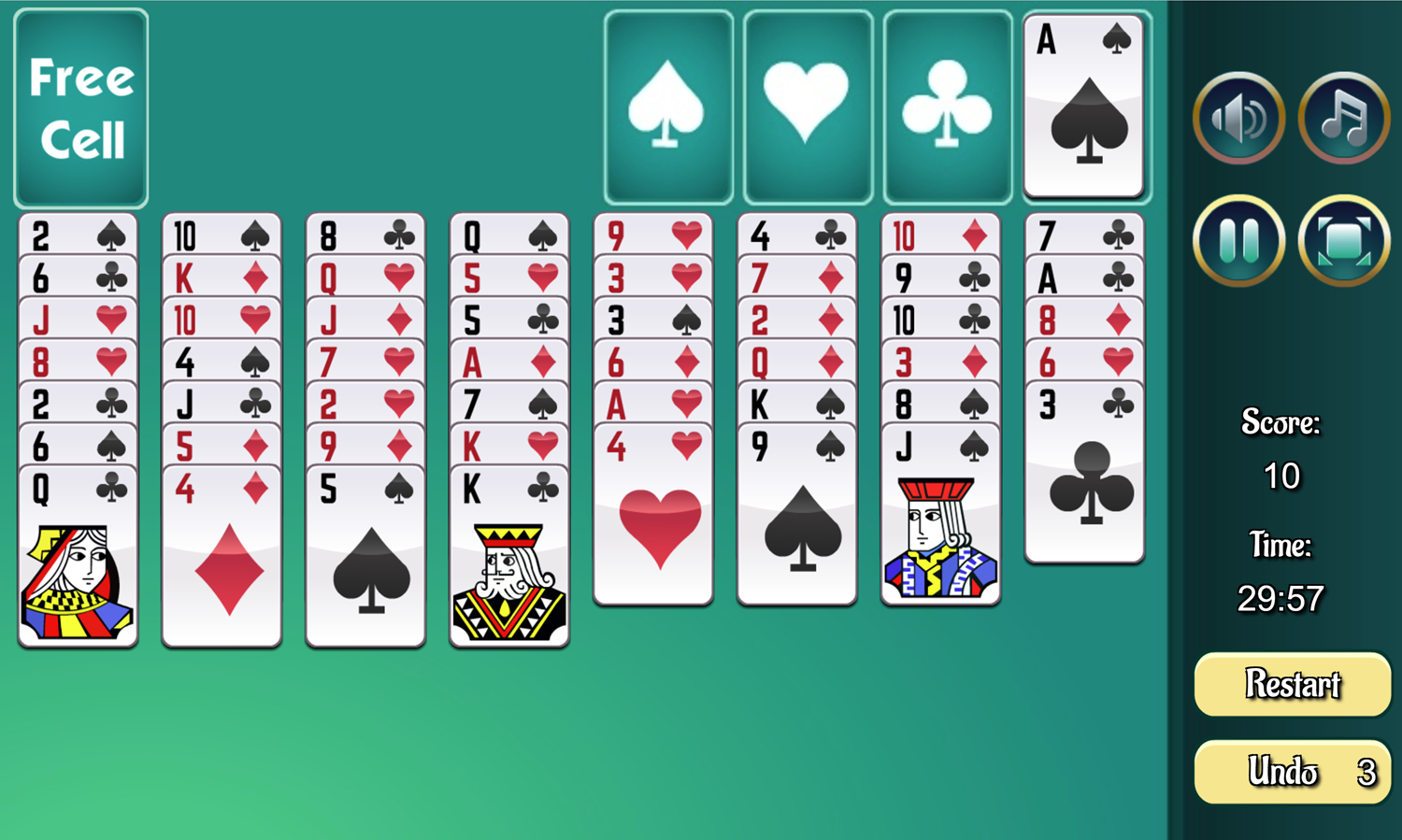 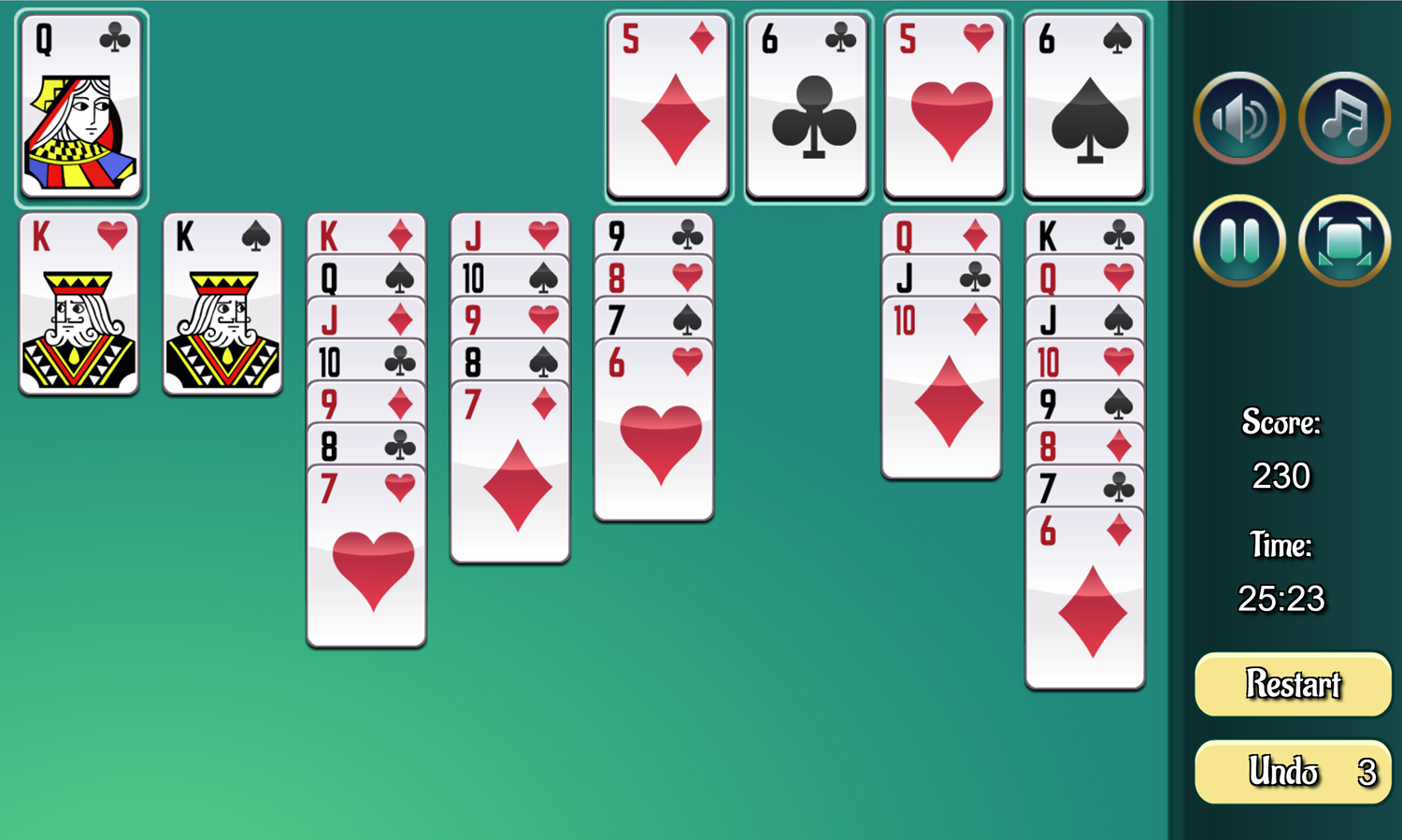 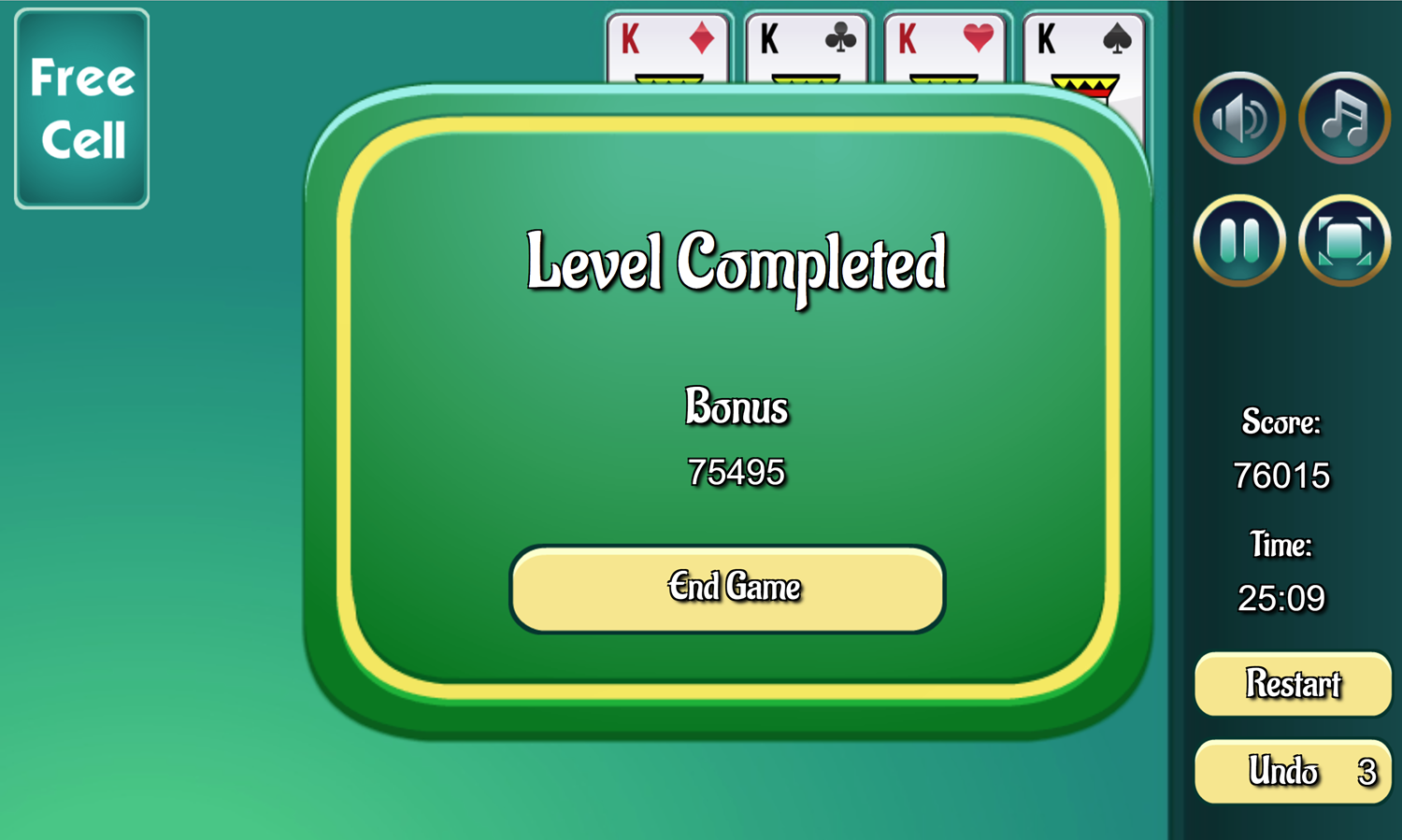 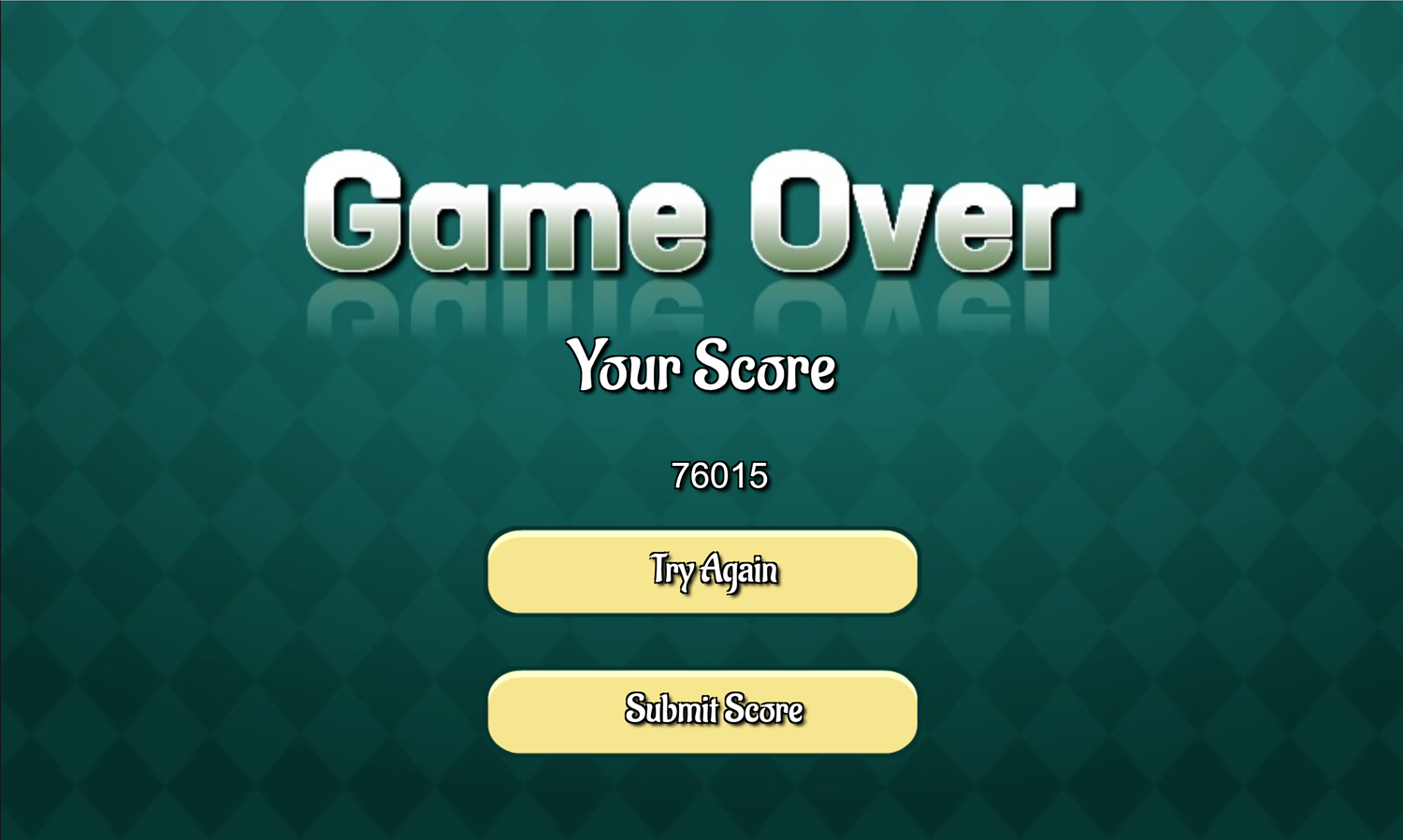 Plays.org published this Freecell Solitaire on May 28, 2022 / 2 Comments

2 comments on "One Cell"