Spider Solitaire is a popular solitaire game where players try to remove all the cards from the table. The name comes from a spider’s eight legs, referencing the eight foundation piles that must be filled to win the game. However, this online solitaire game has ten piles for added challenge!

Children and parents can play this classic spider solitaire card game by clicking in the window below.

Alternatively kids and adults can play this virtual spider solitaire card game for free as a web application here.

How to Play Spider Solitaire

Click on cards to move them. Attempt to form sequence of 13 cards down in suit from King to Ace in order to remove that sequence from play. Try to make the least number of moves possible. 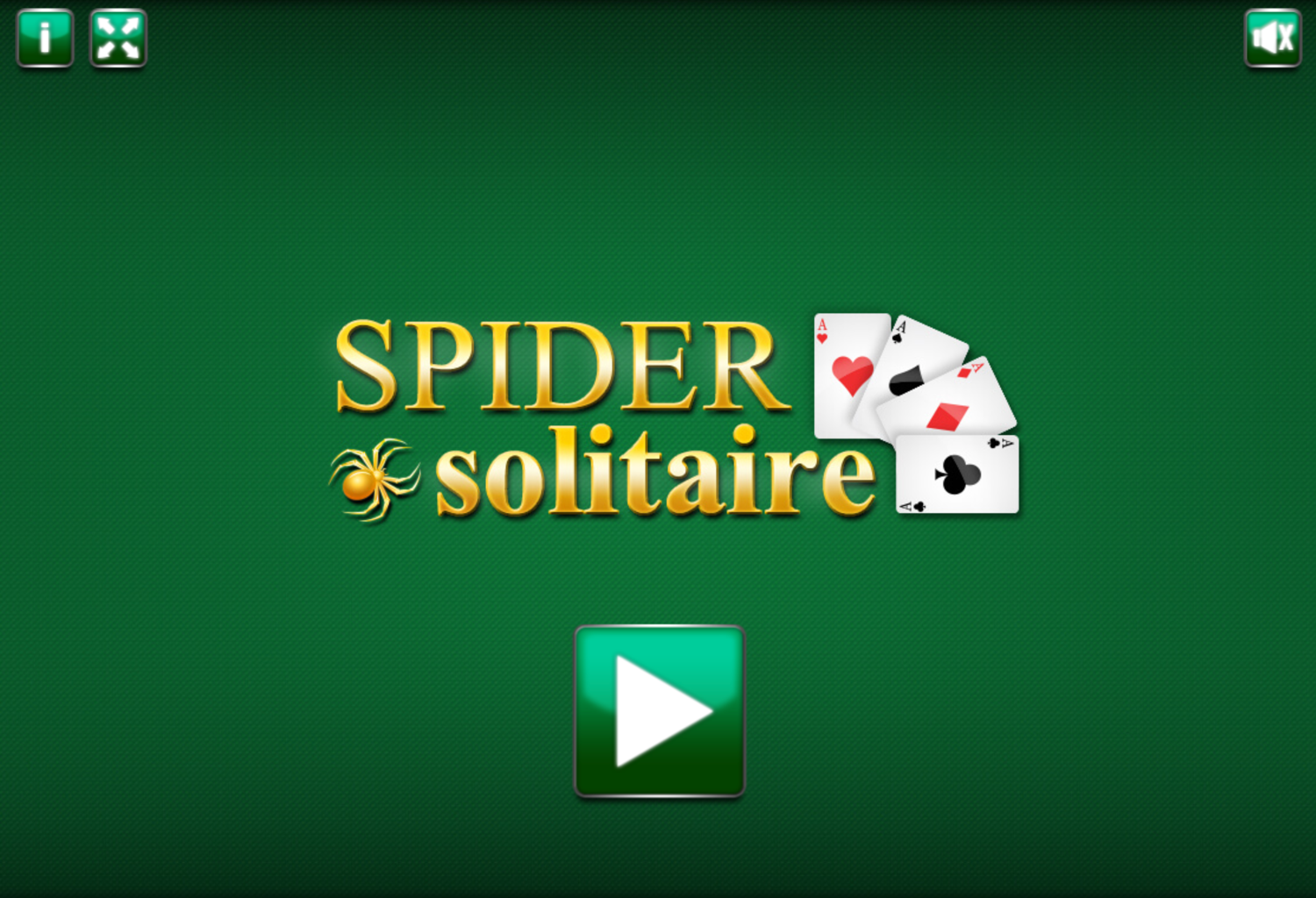 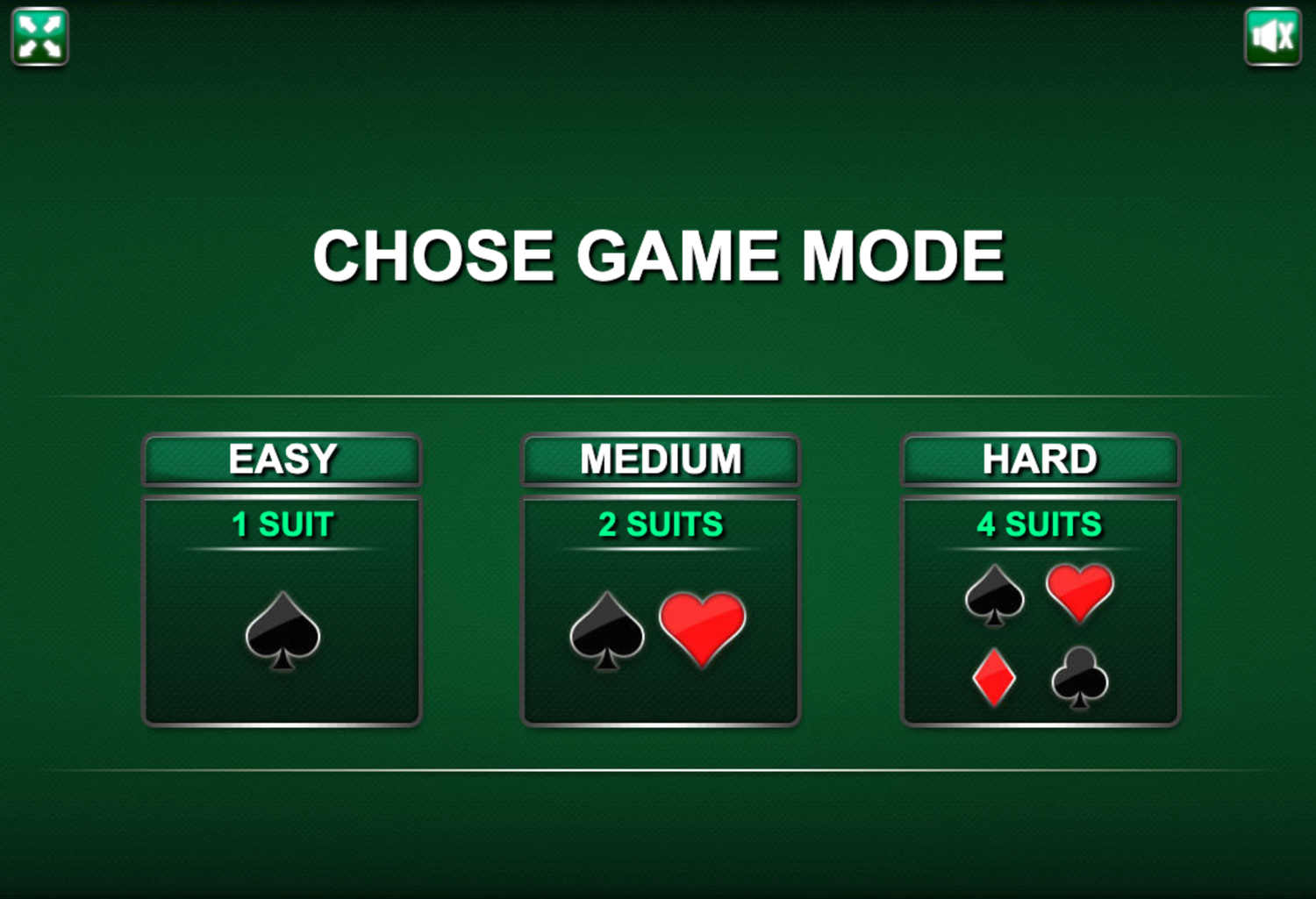 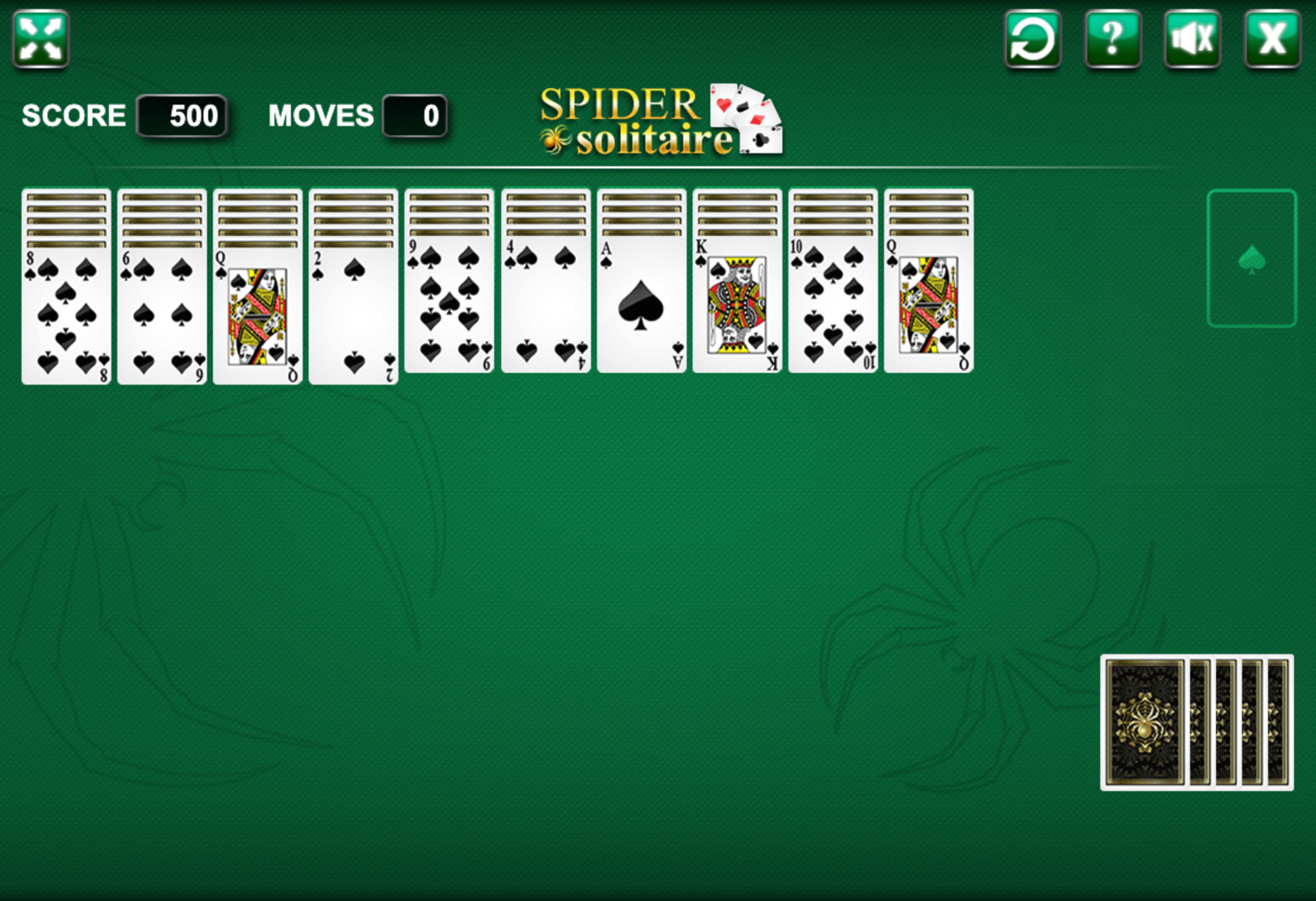 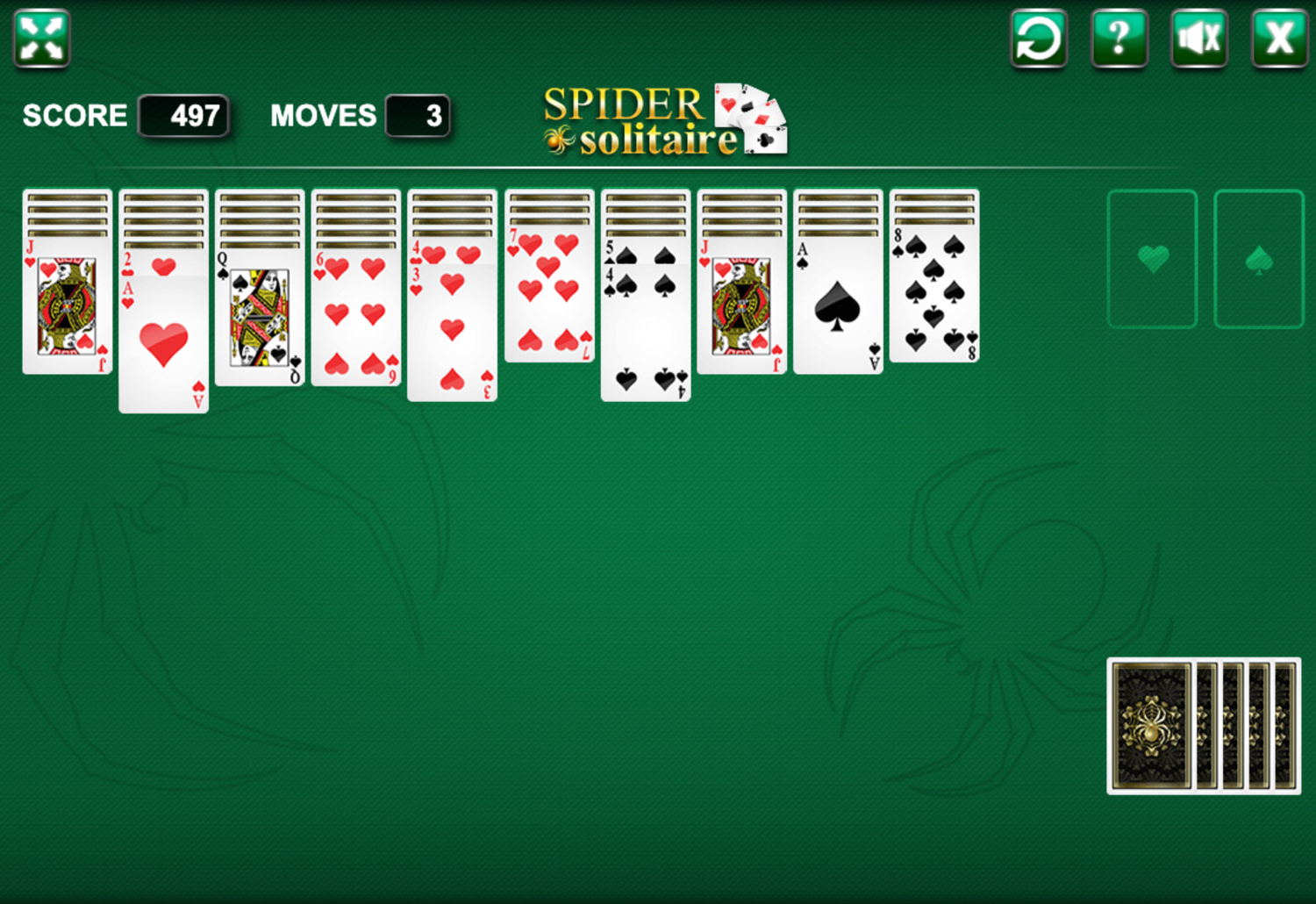 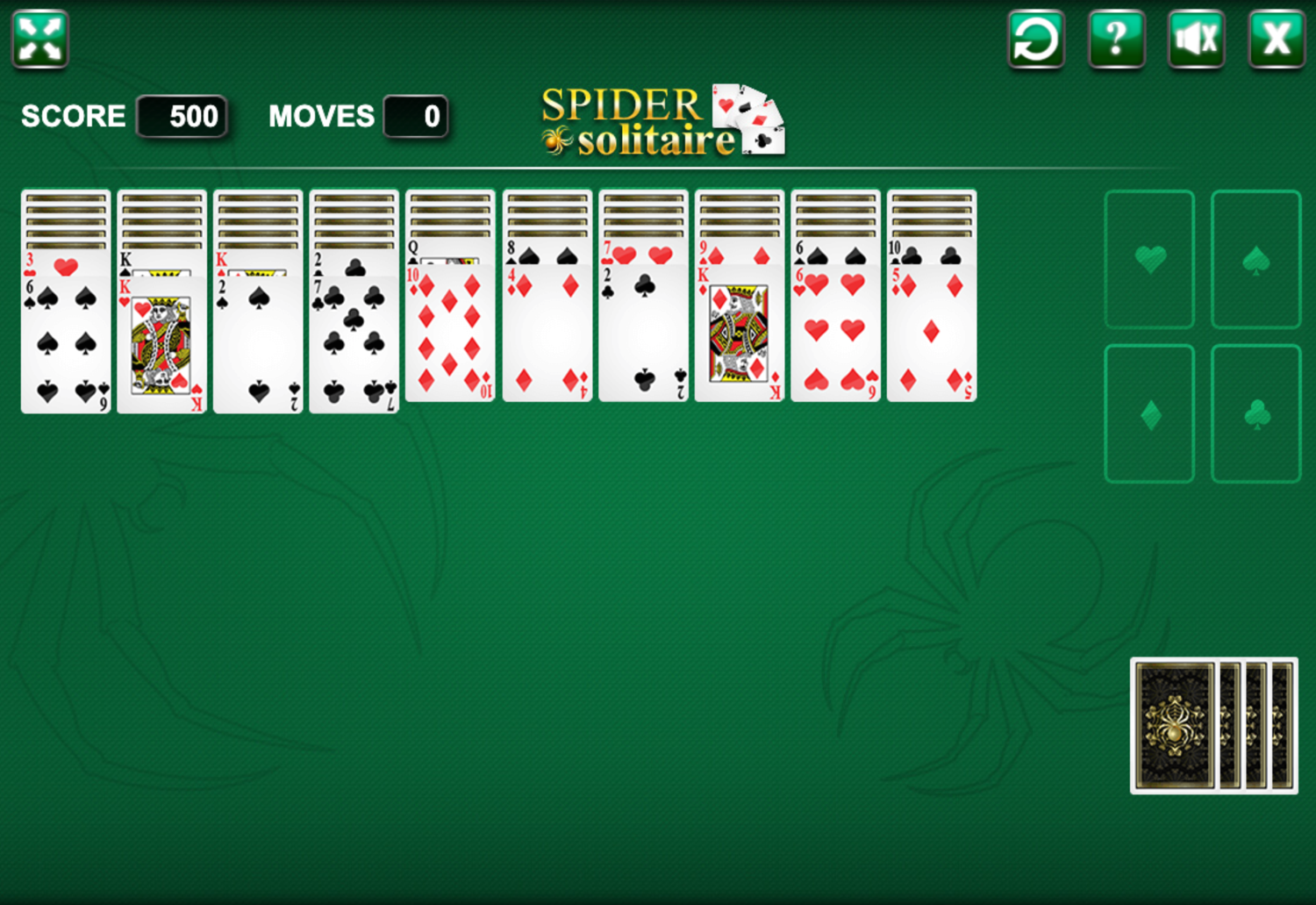 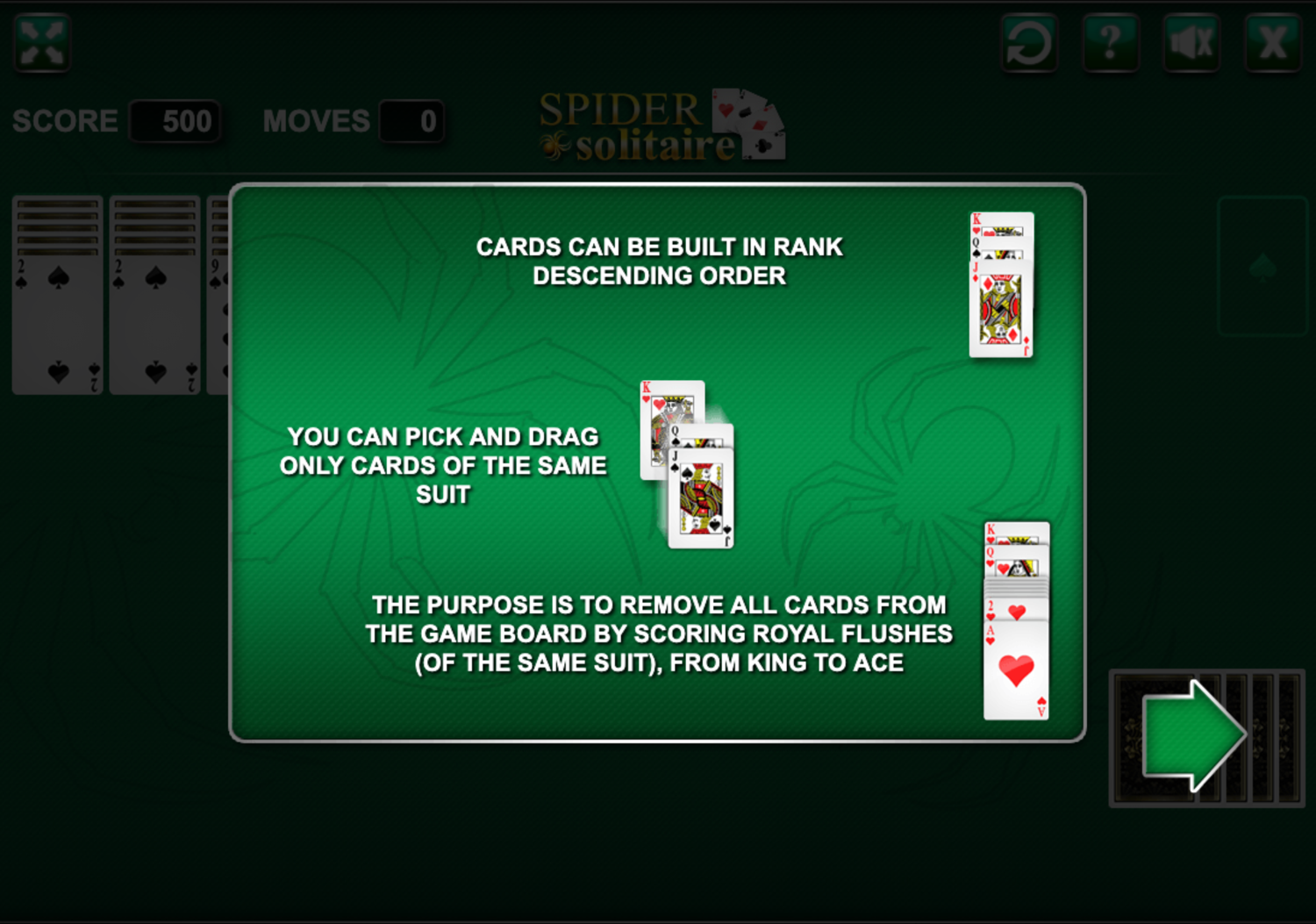 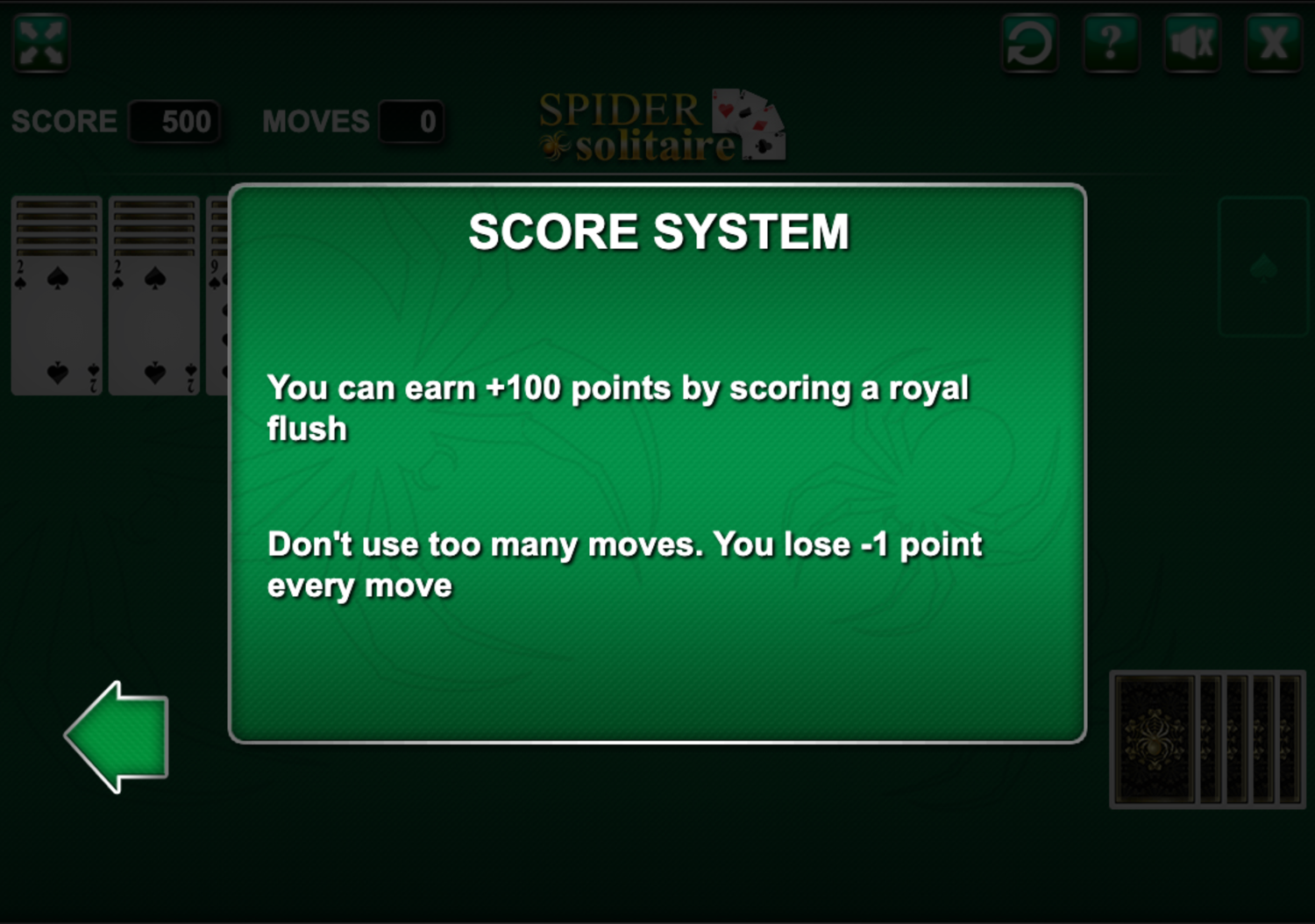