This is a 4-level Freecell Solitaire game. Move the cards around the tableau until you can rearrange them according to their suits in the ascending order on the home cells. You have 10 minutes to finish the game.

Move the cards on the tableau and the free cells until you can move them in the proper order on the home cells. 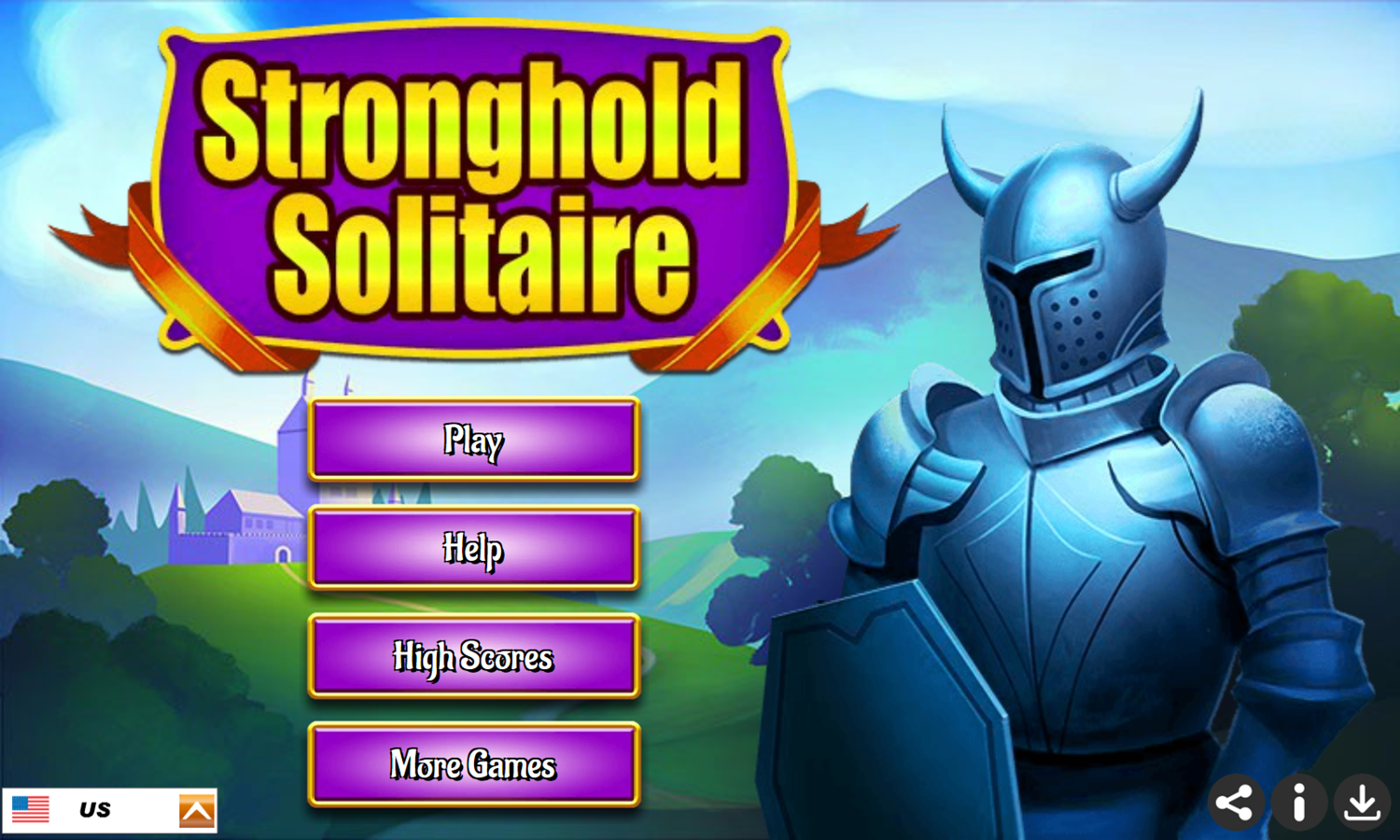 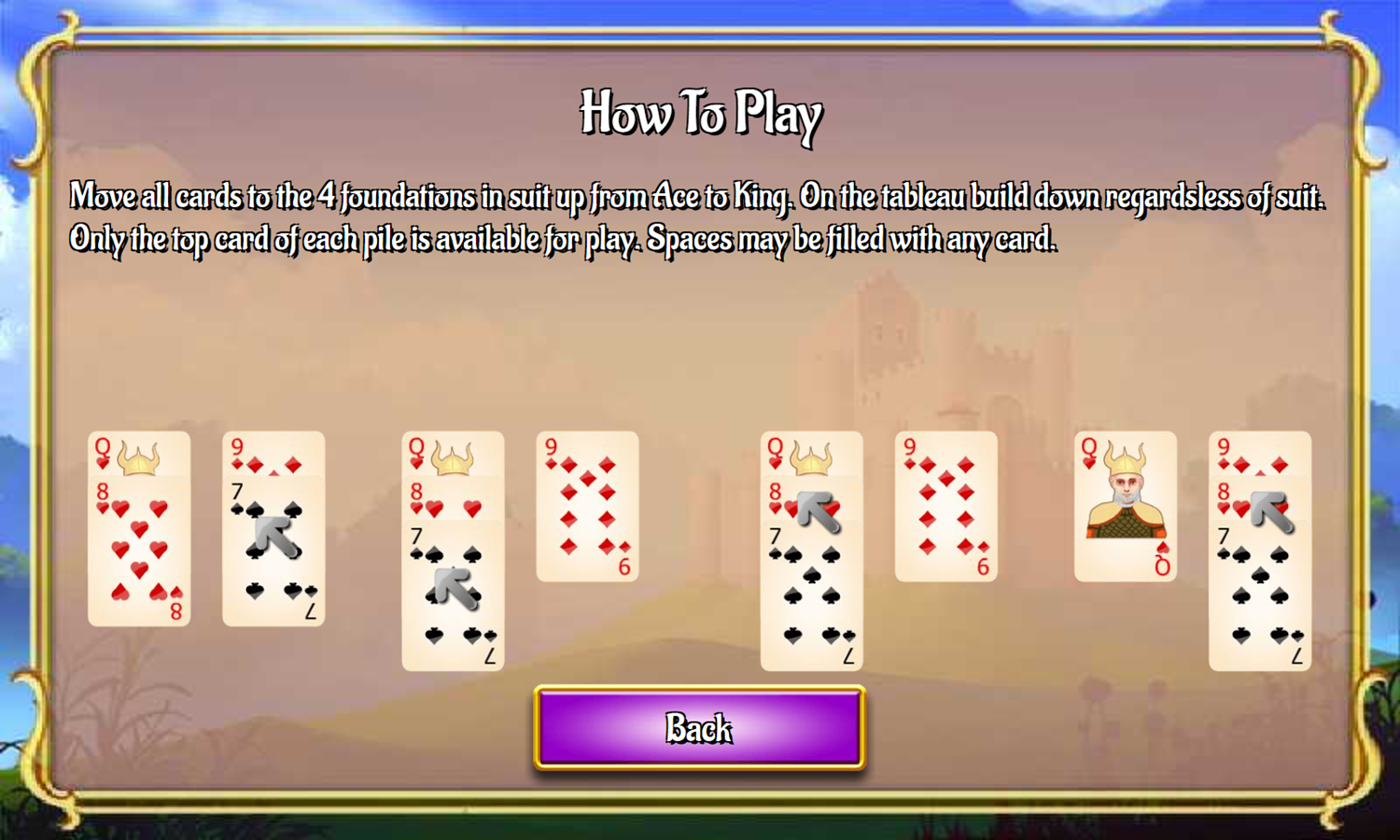 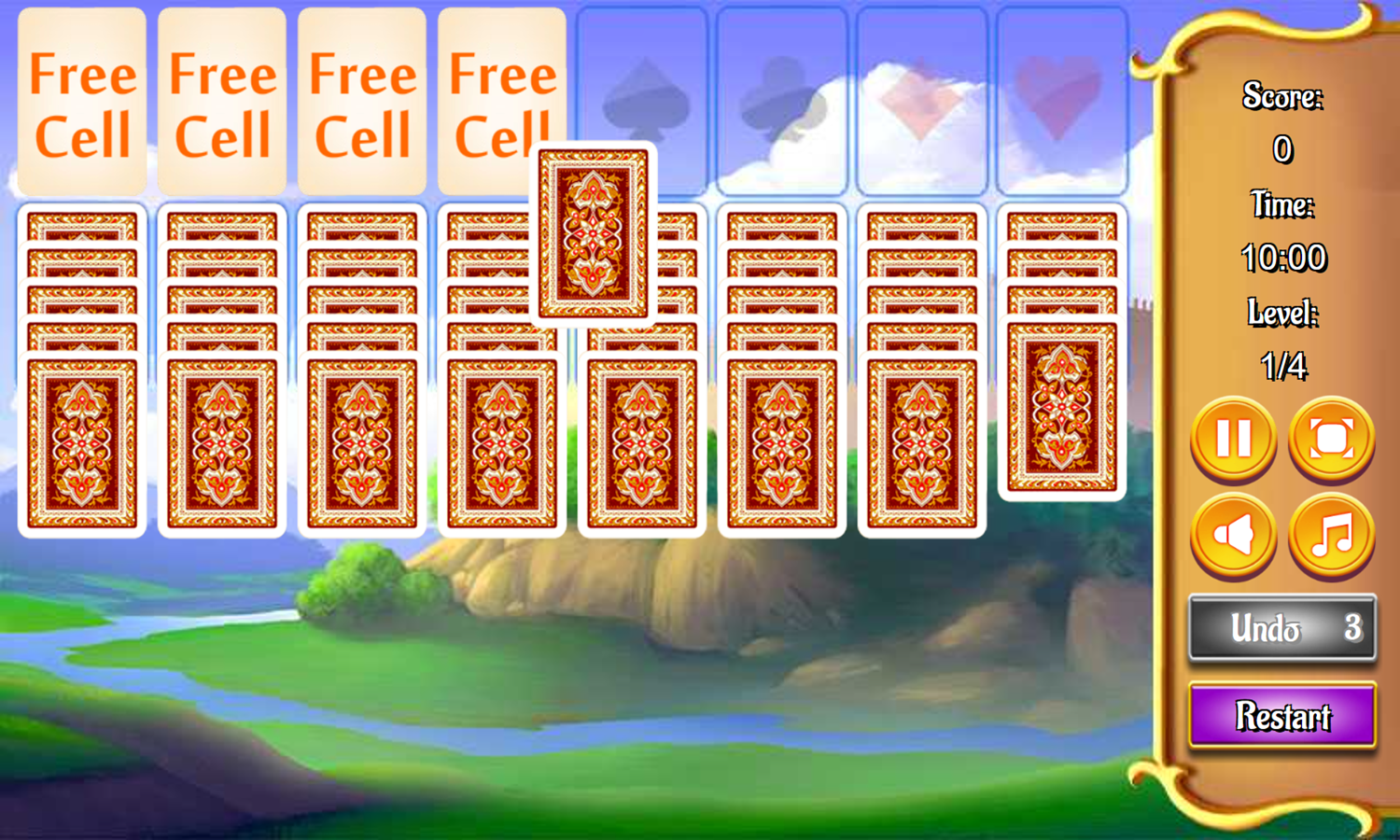 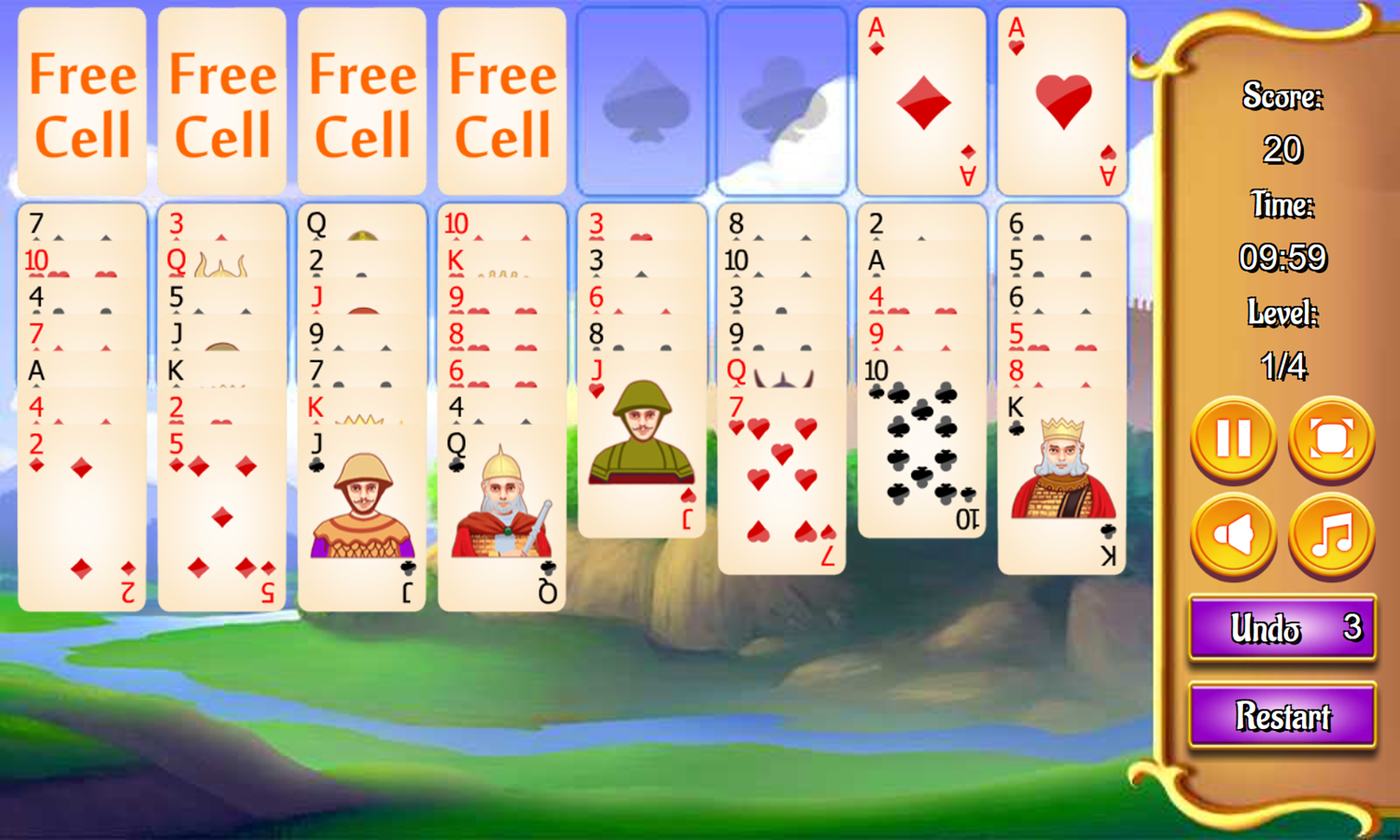 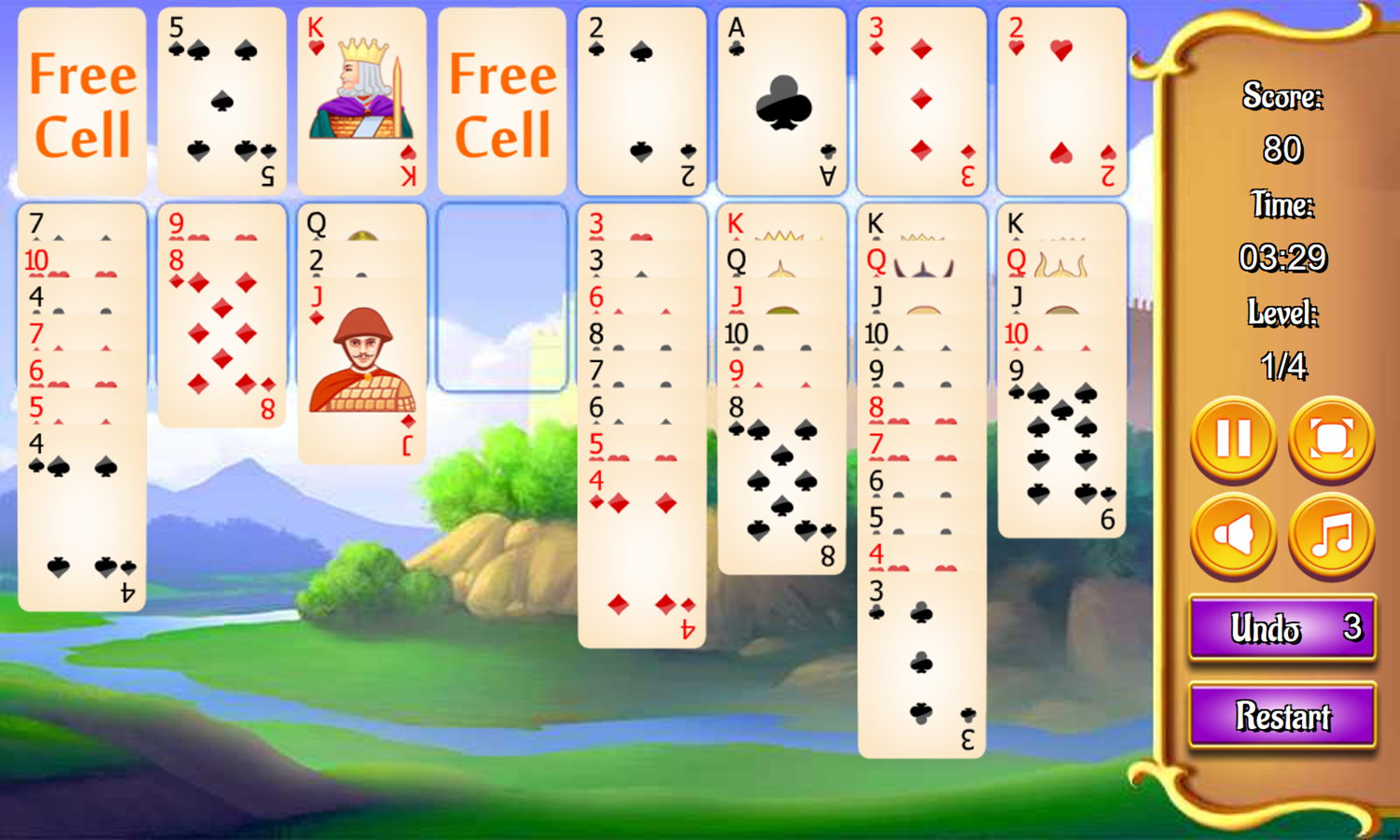 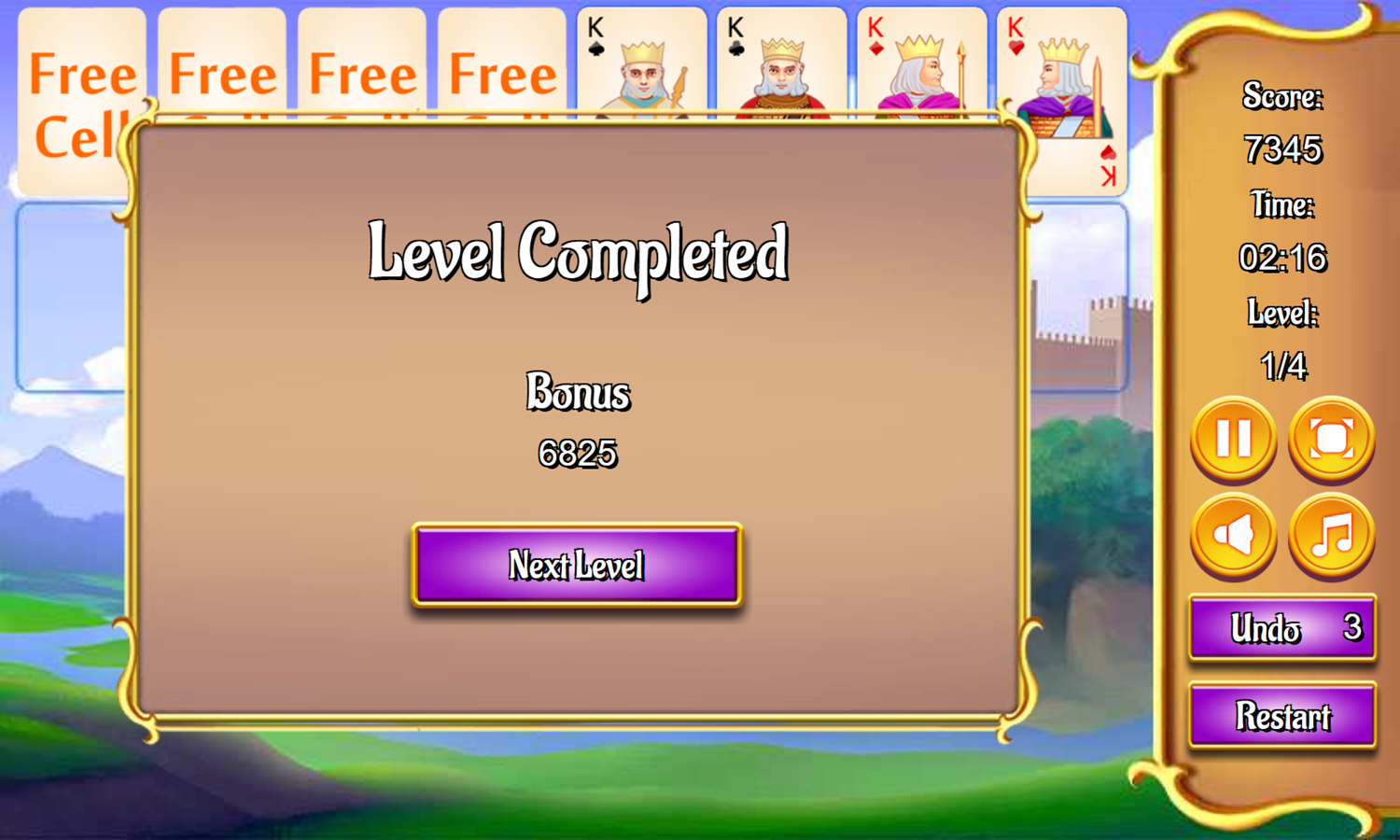 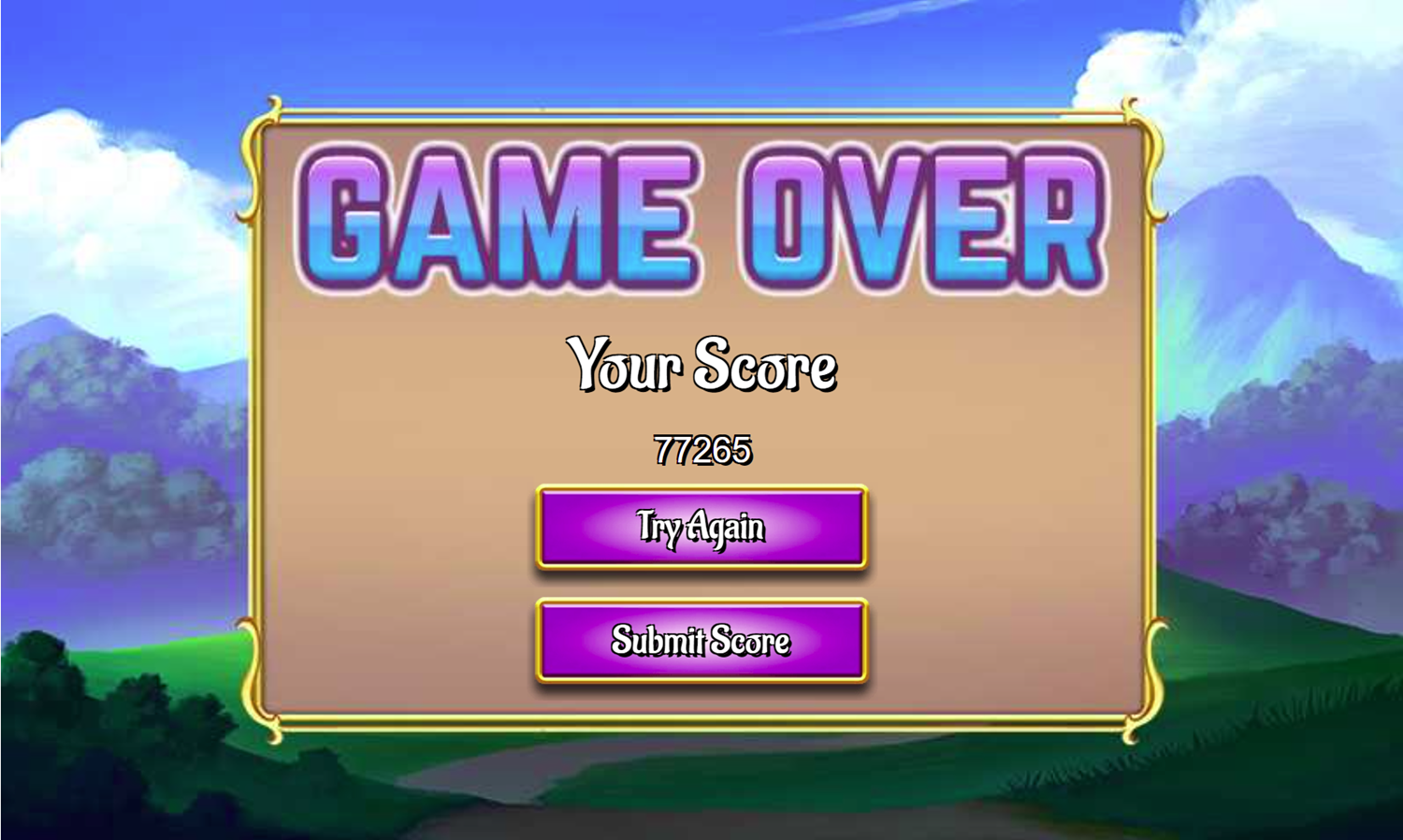 Plays.org published this Freecell Solitaire on May 26, 2022 / 2 Comments