>Guess who’s all out of pity? Join a ruthless soldier of fortune as he steps into the zombie infested jungles to kick the keisters of the magically reanimated undead.

Children and parents can play this fighting game by clicking in the window below.

Alternatively kids and adults can play this fight survival video game for free as a web application here.

As a soldier of fortune, shoot down as many zombies as you can. Use the money you earned from killing zombies to buy better weapons and more ammunition.

The following table shows the attributes of zombies you will fight in this game.

Like This Game? Review This Beat ‘Em Up Fighter Survival Video Game for Young Girls & Boys 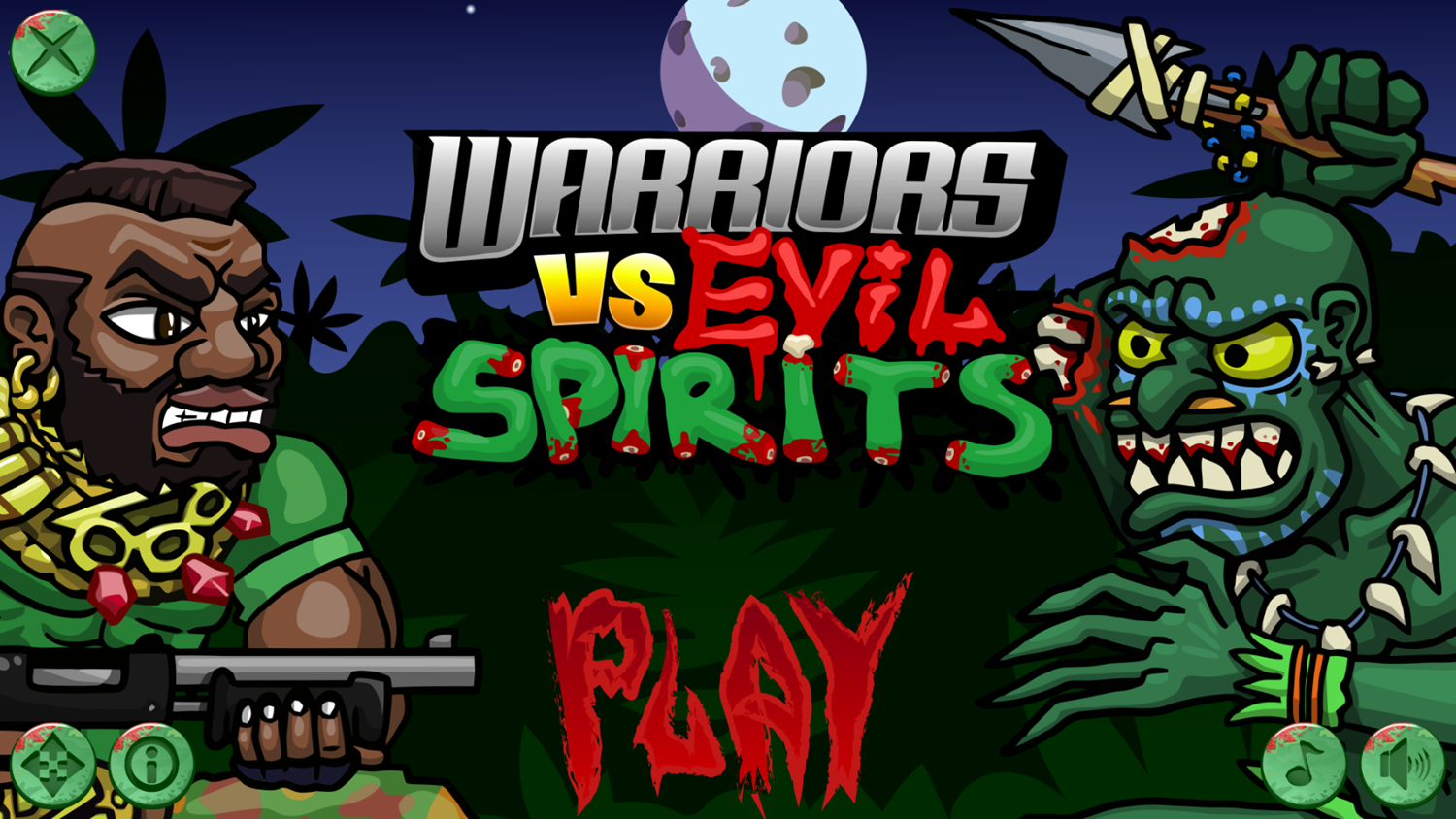 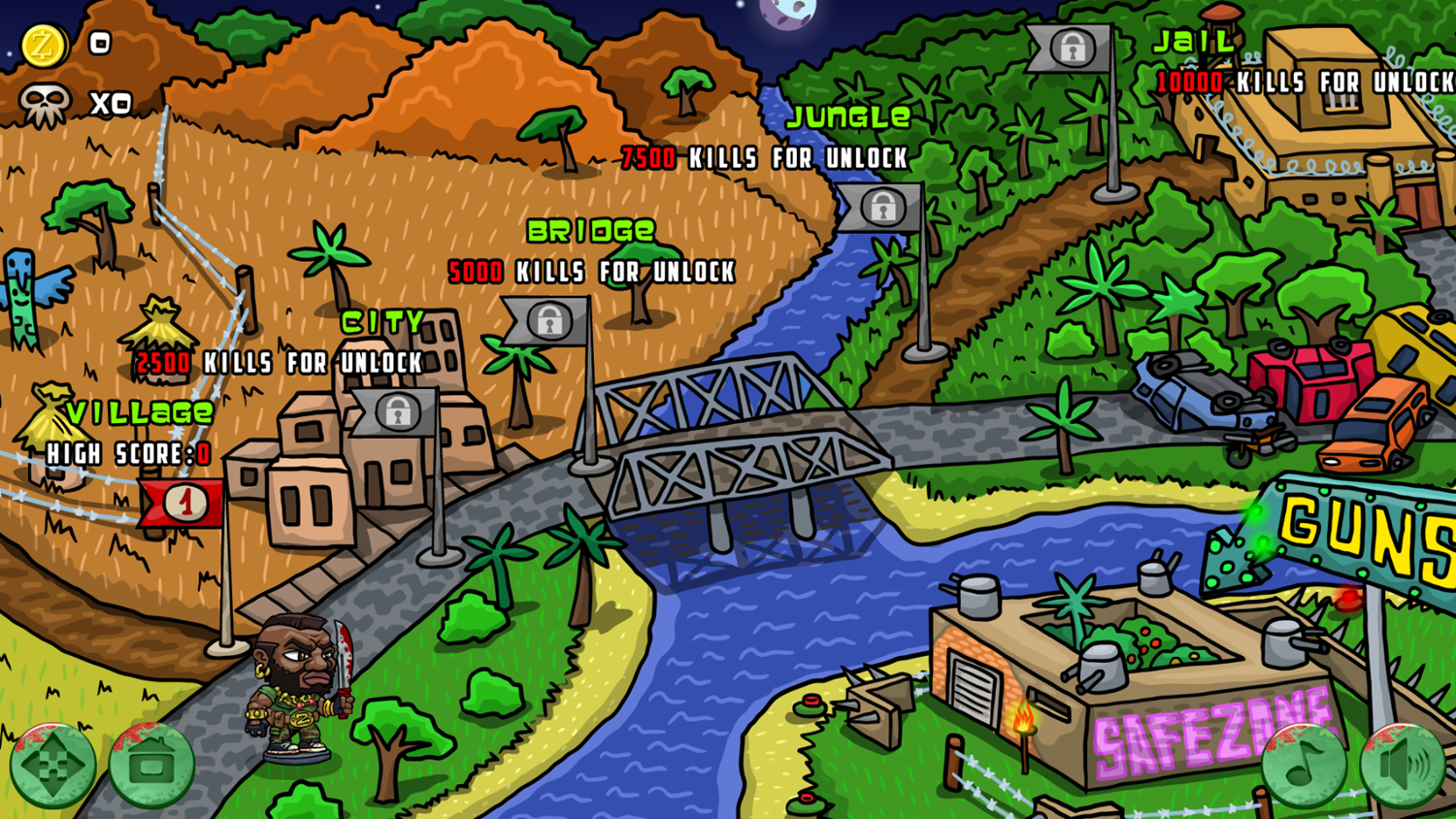 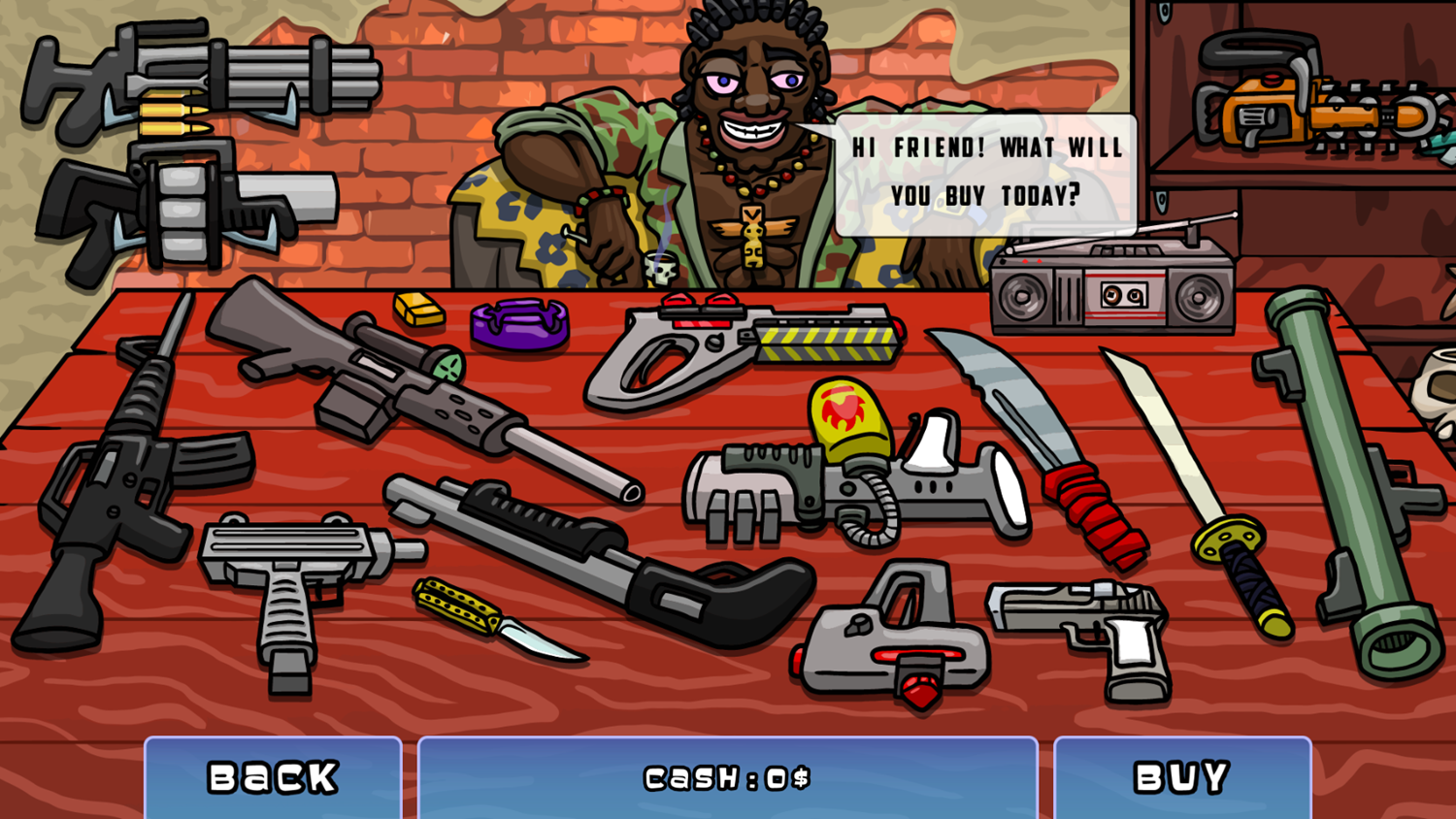 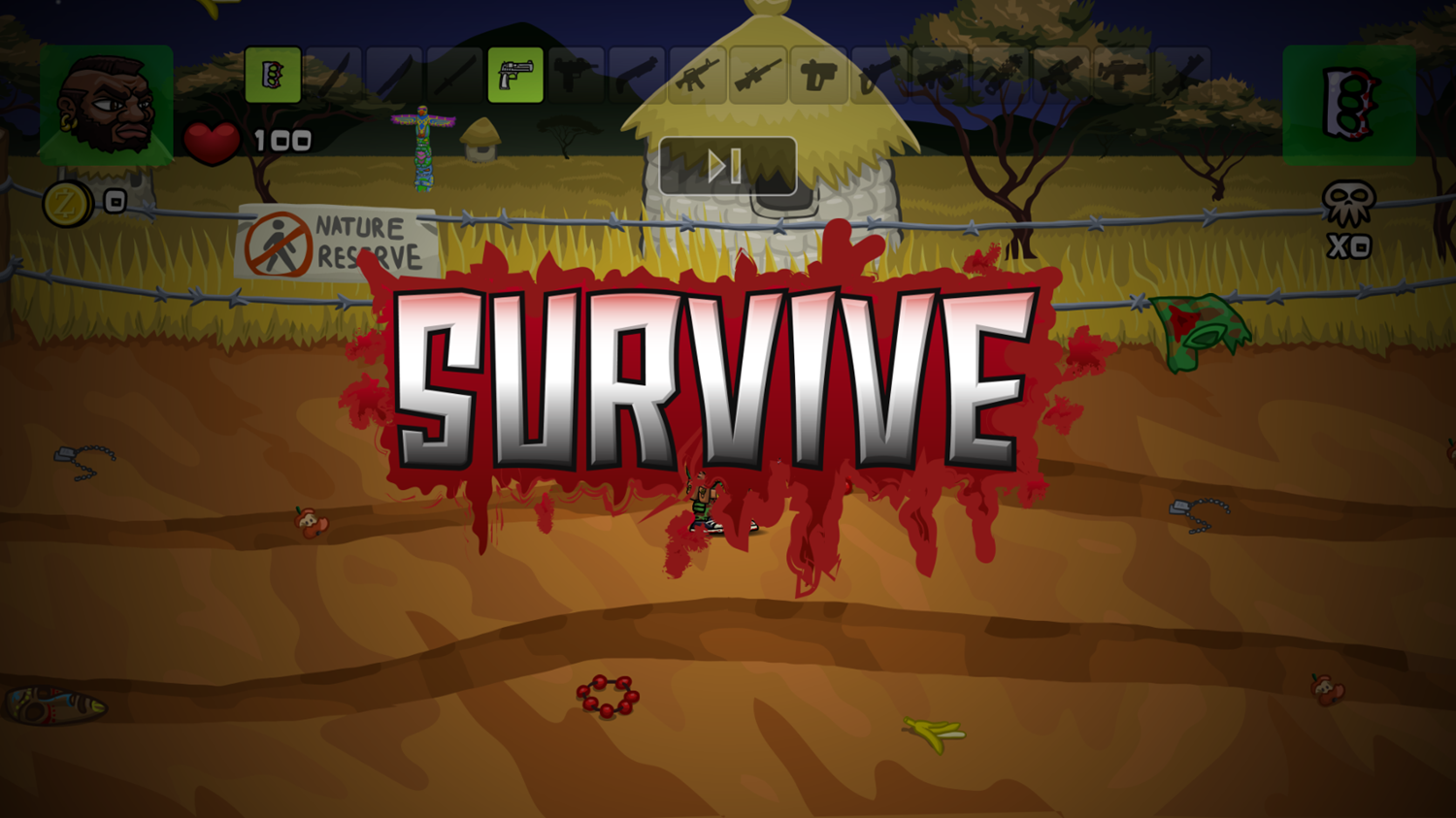 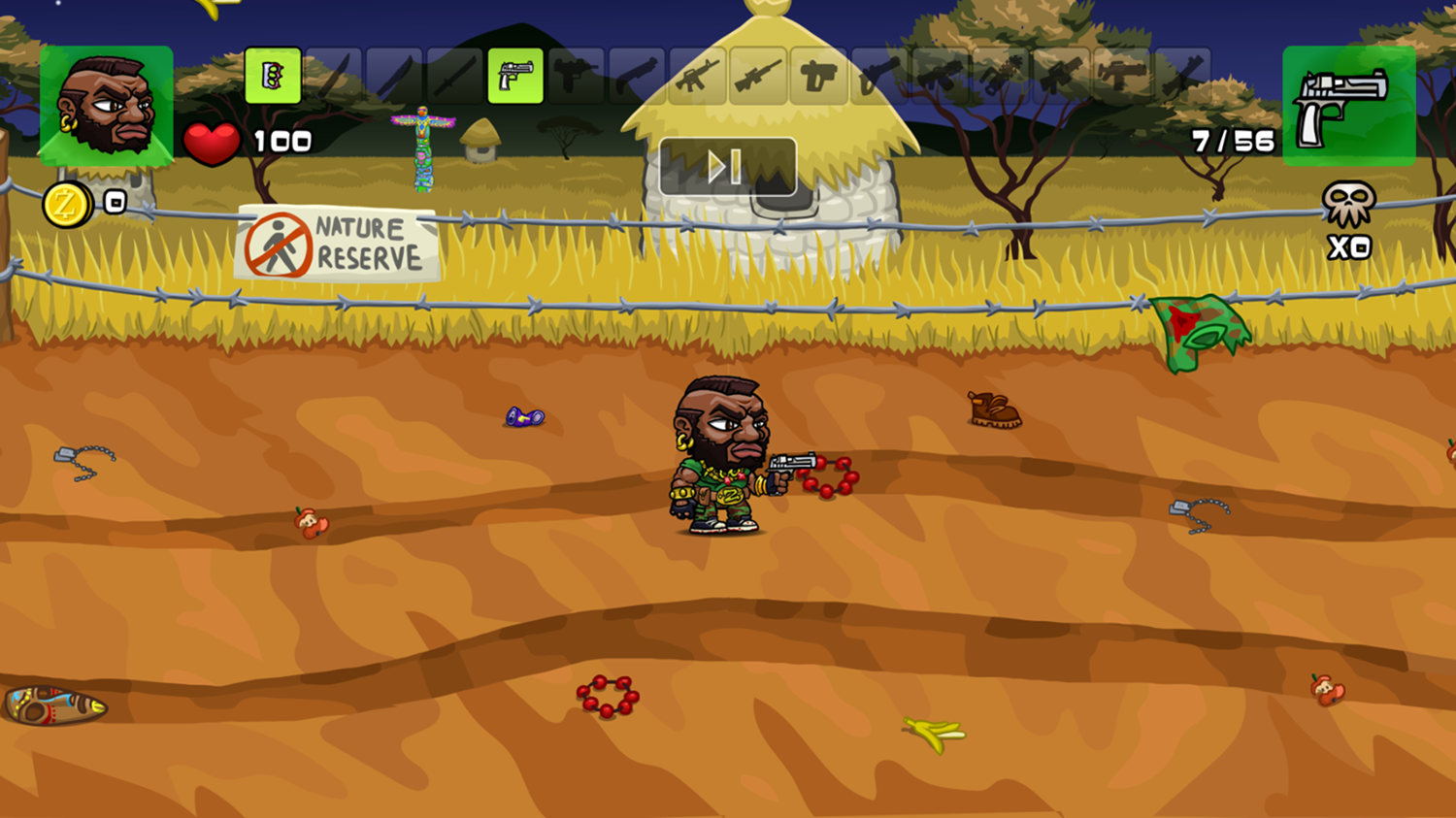 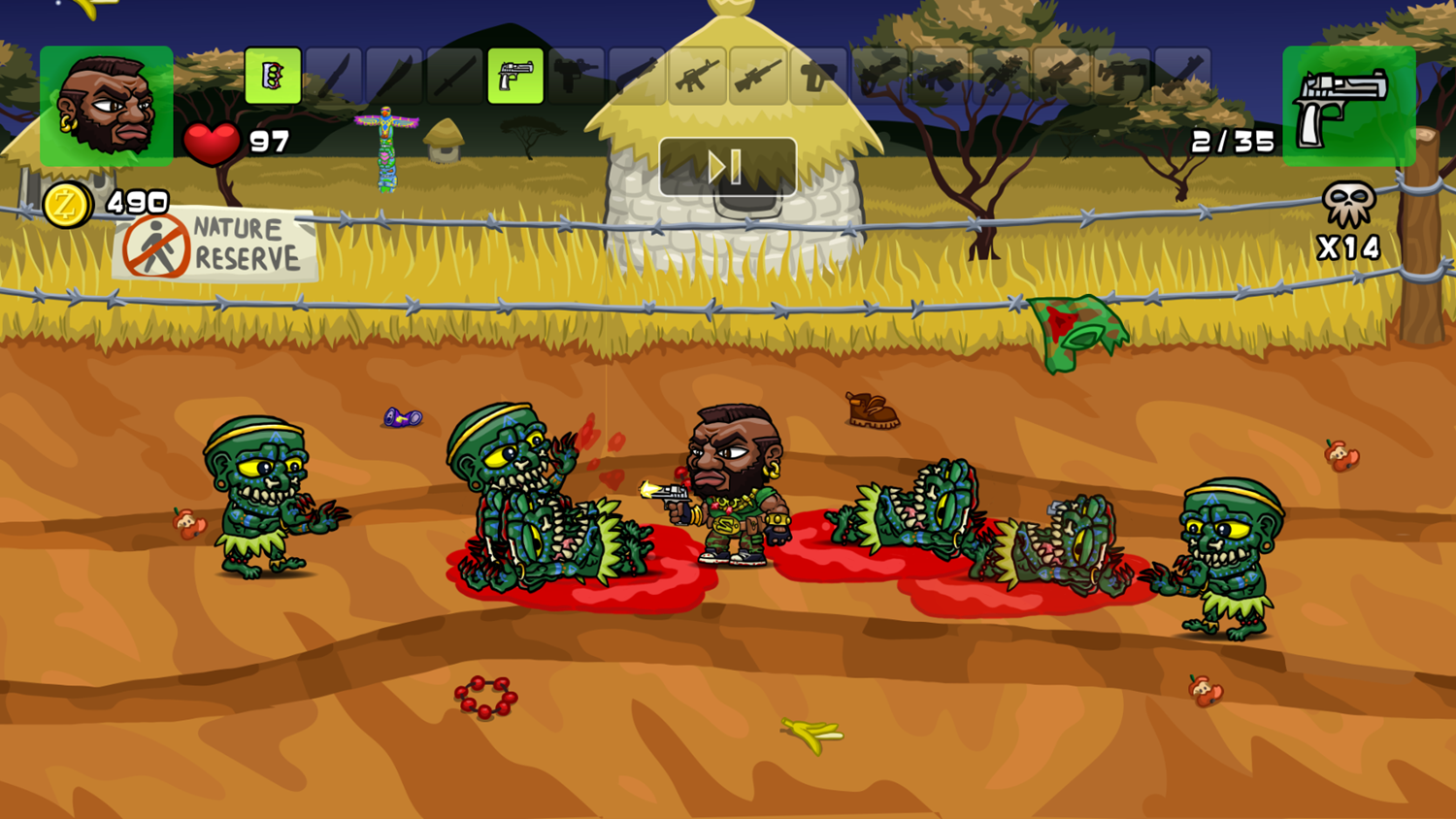 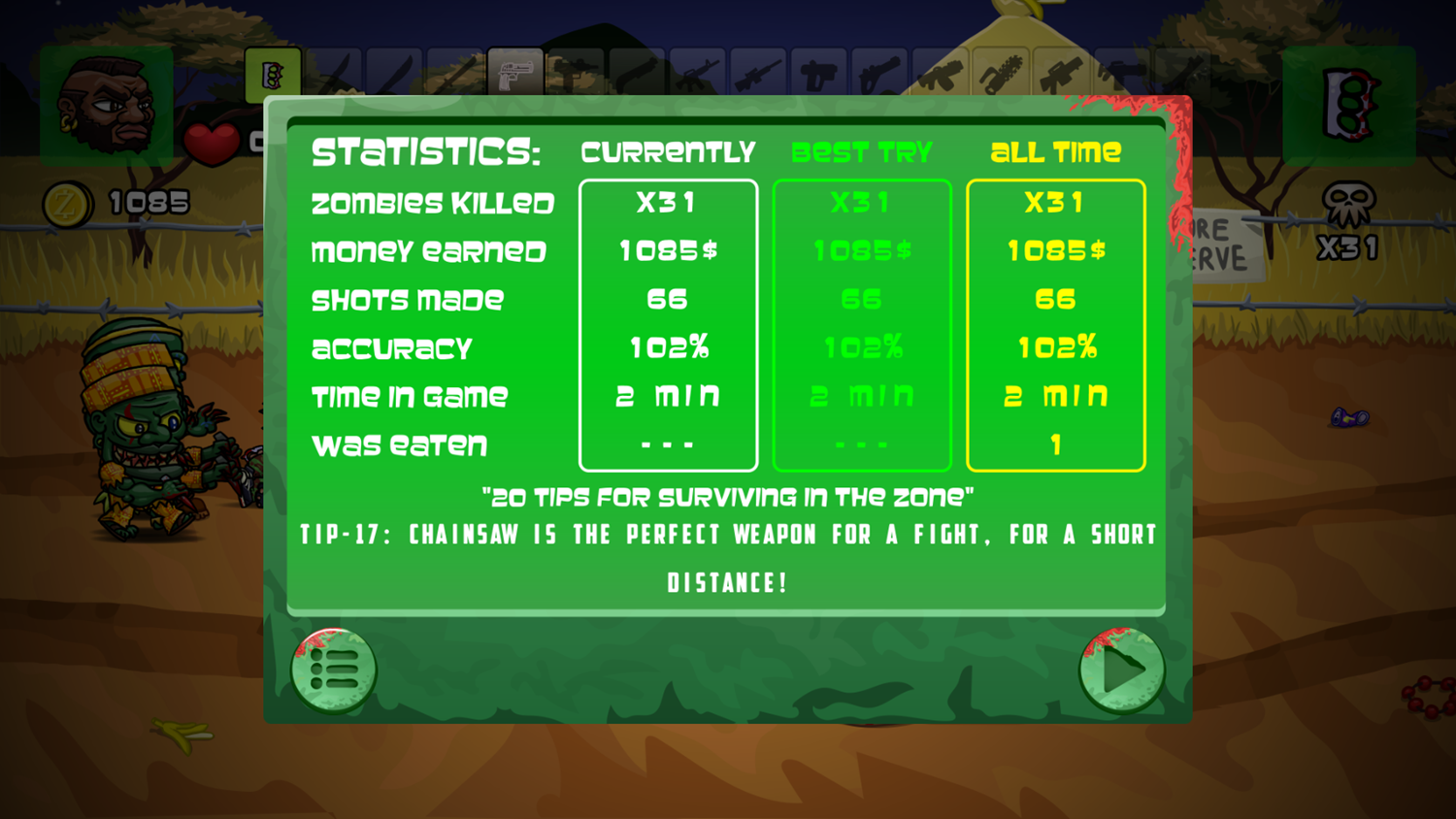 Plays.org published this Beat Em Up Survival on December 22, 2021 / 0 Comments

This game was published in these categories: Beat Em Up, Survival. You can visit any of them to select other fun games to play.