Play Star Vs The Forces Of Evil Creature Capture as a stand alone web app.

Star vs the Forces of Evil Creature Capture

Star’s critters have escaped their dome and are on the loose. Behind the barricades, Star Butterfly and her friend Marco Diaz must hatch a plan to return the critters to the dome before they overwhelm the entire house. To bring the critters back, Star must fire colored magic spell balls to match the critters with, bubble-shooter style.

Children and parents can play this Star bubble shooter game by clicking in the window below.

Alternatively kids and adults can play this Star bubble shooting video game for free as a web application here.

Help Star and Marco return each of the escaped critters. Match the spells with 2 or more critters of the same color to return them to the dome. 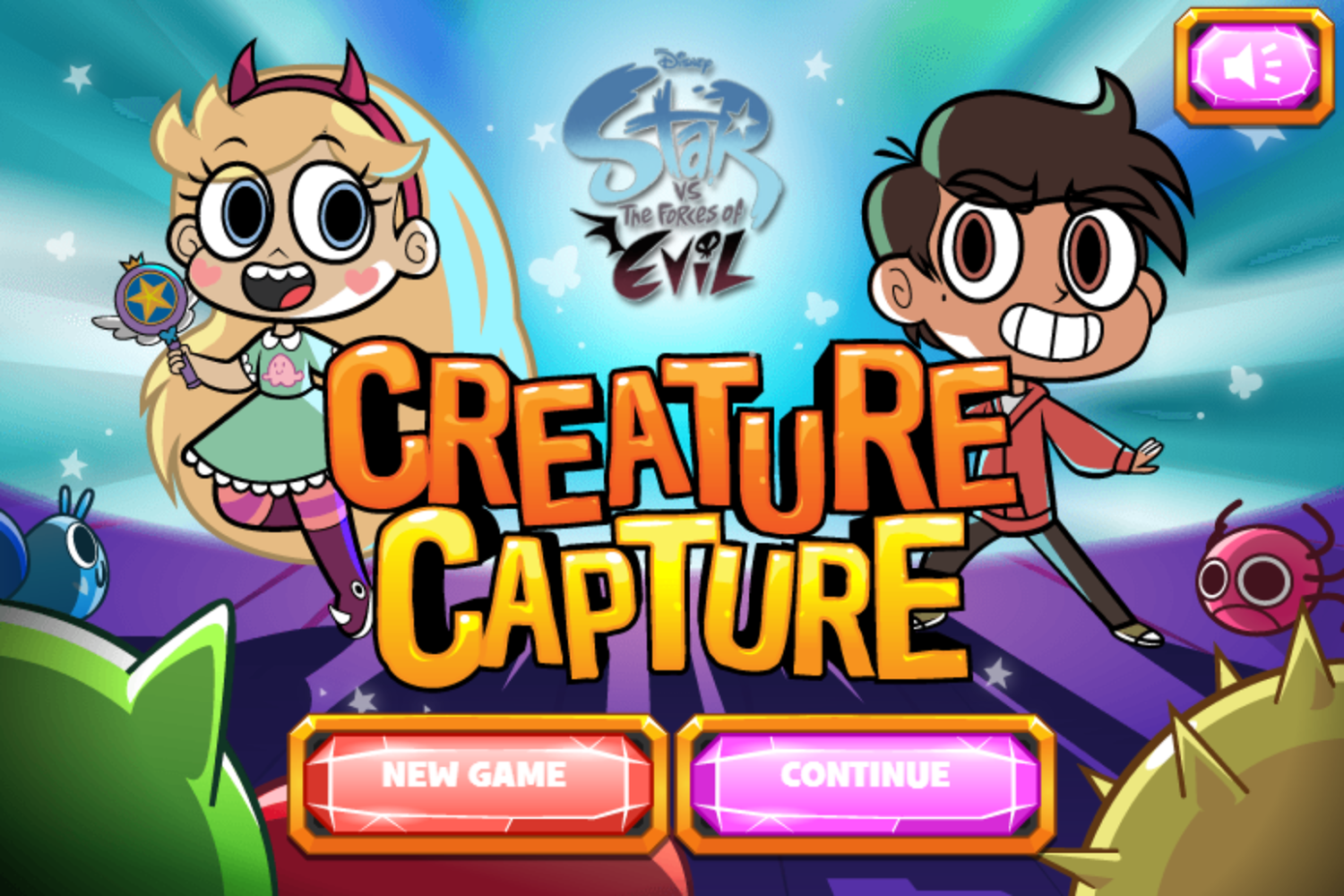 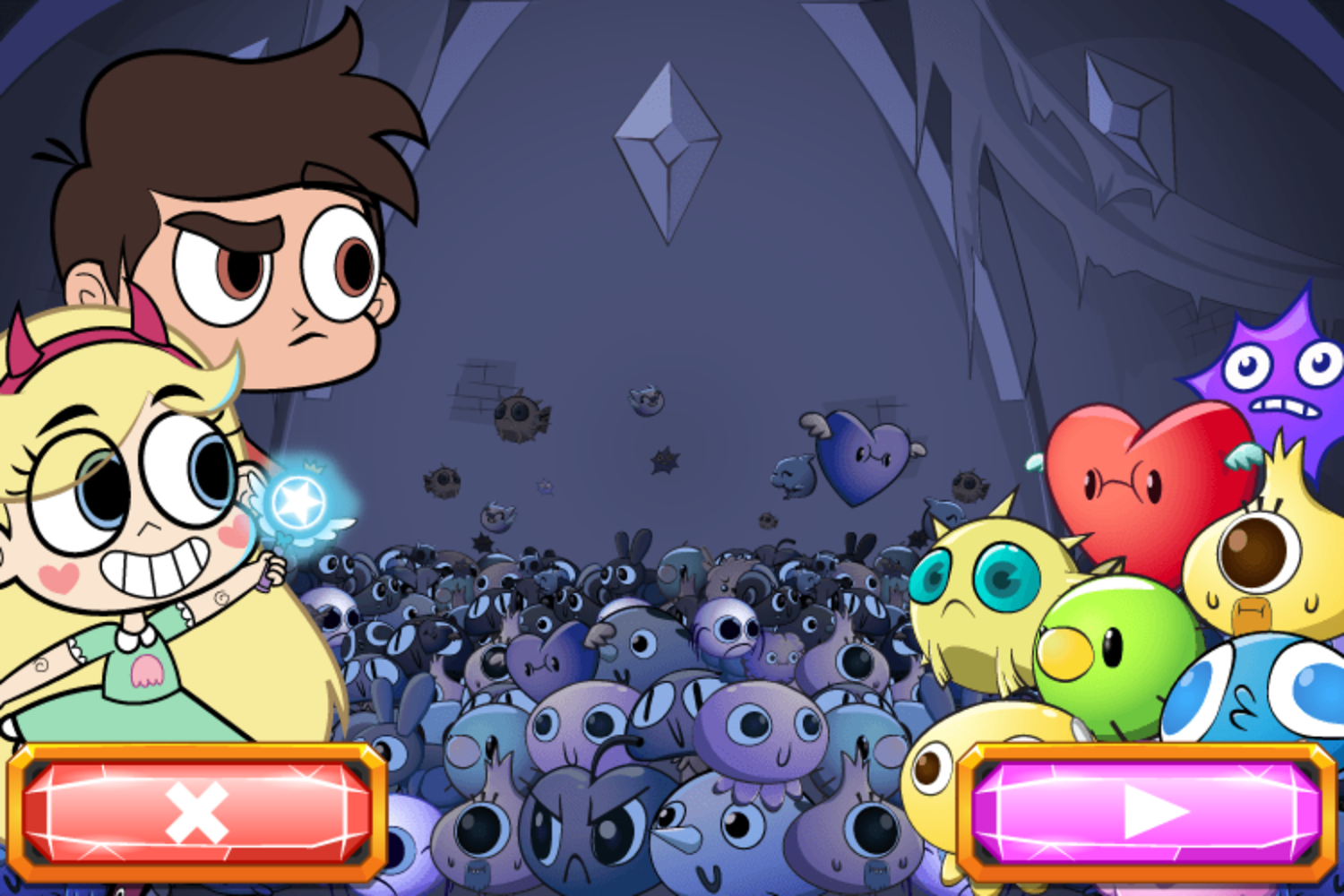 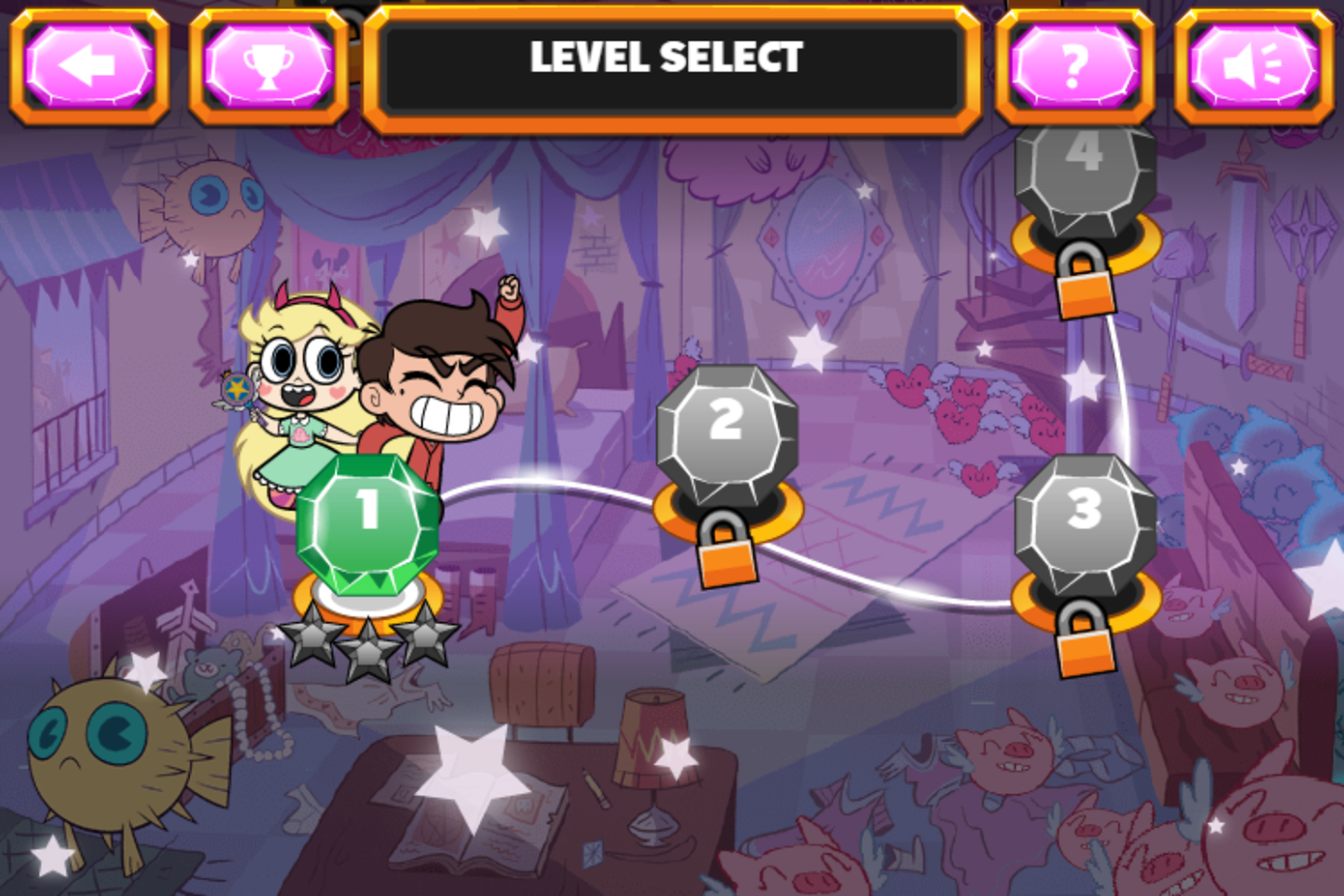 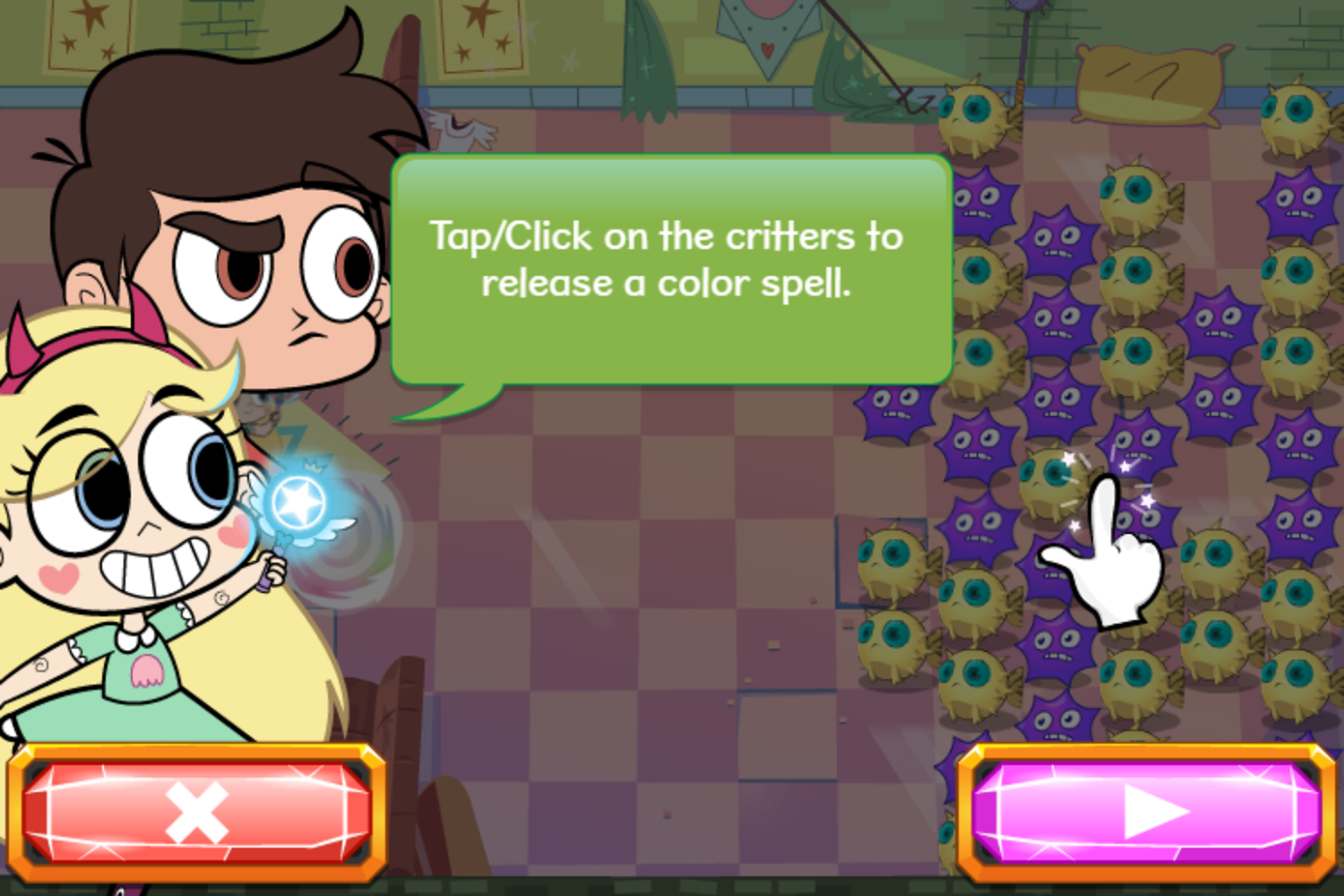 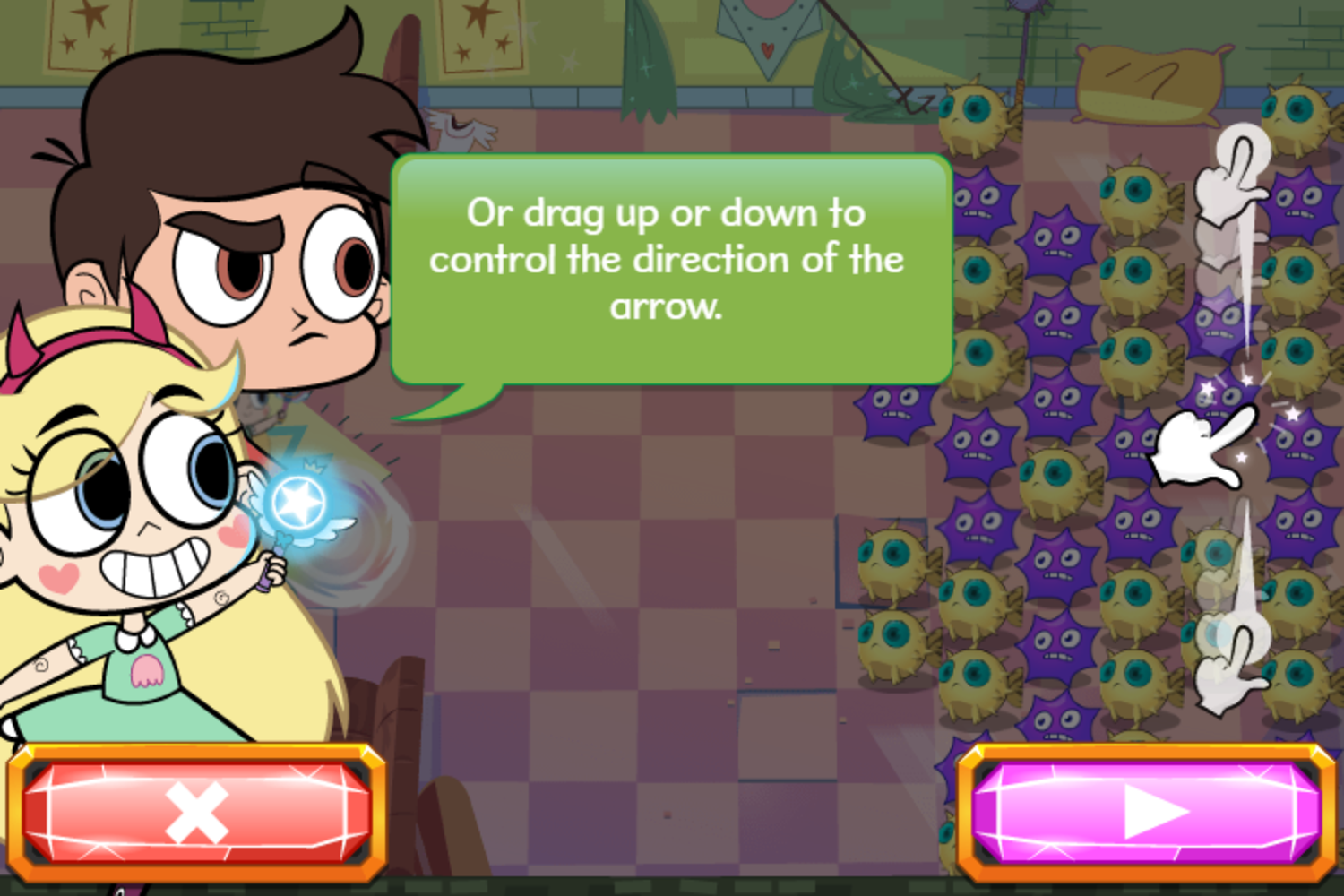 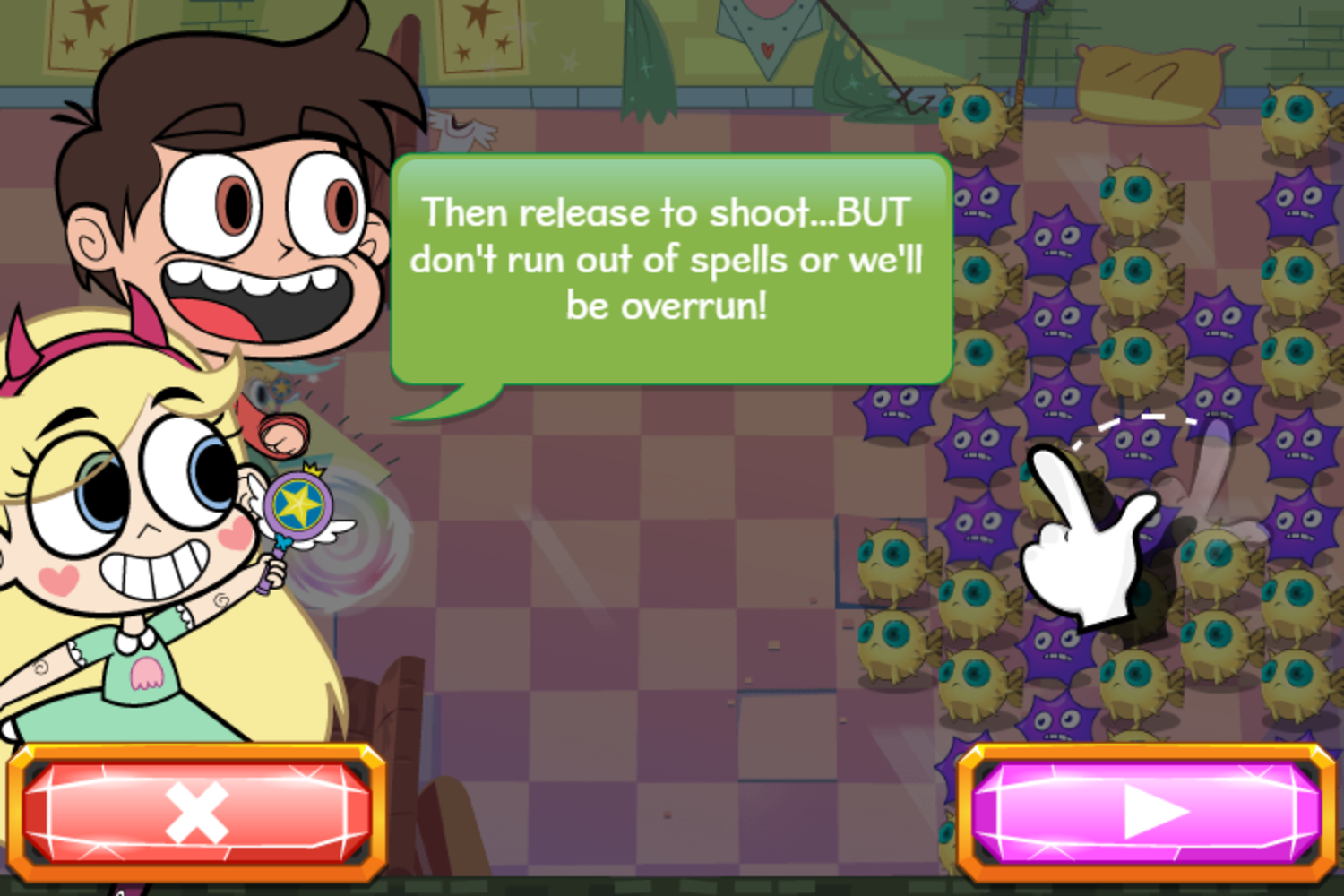 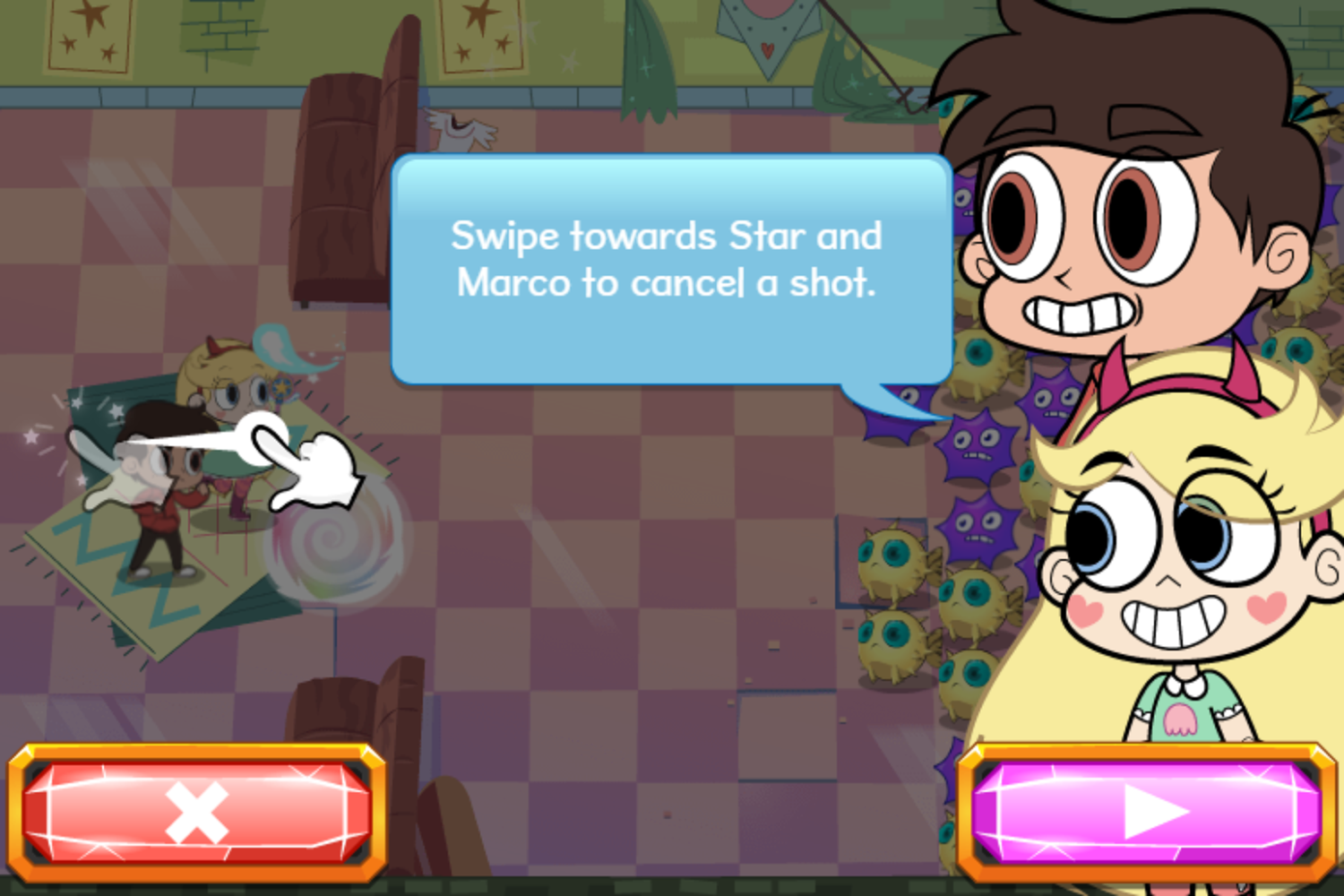 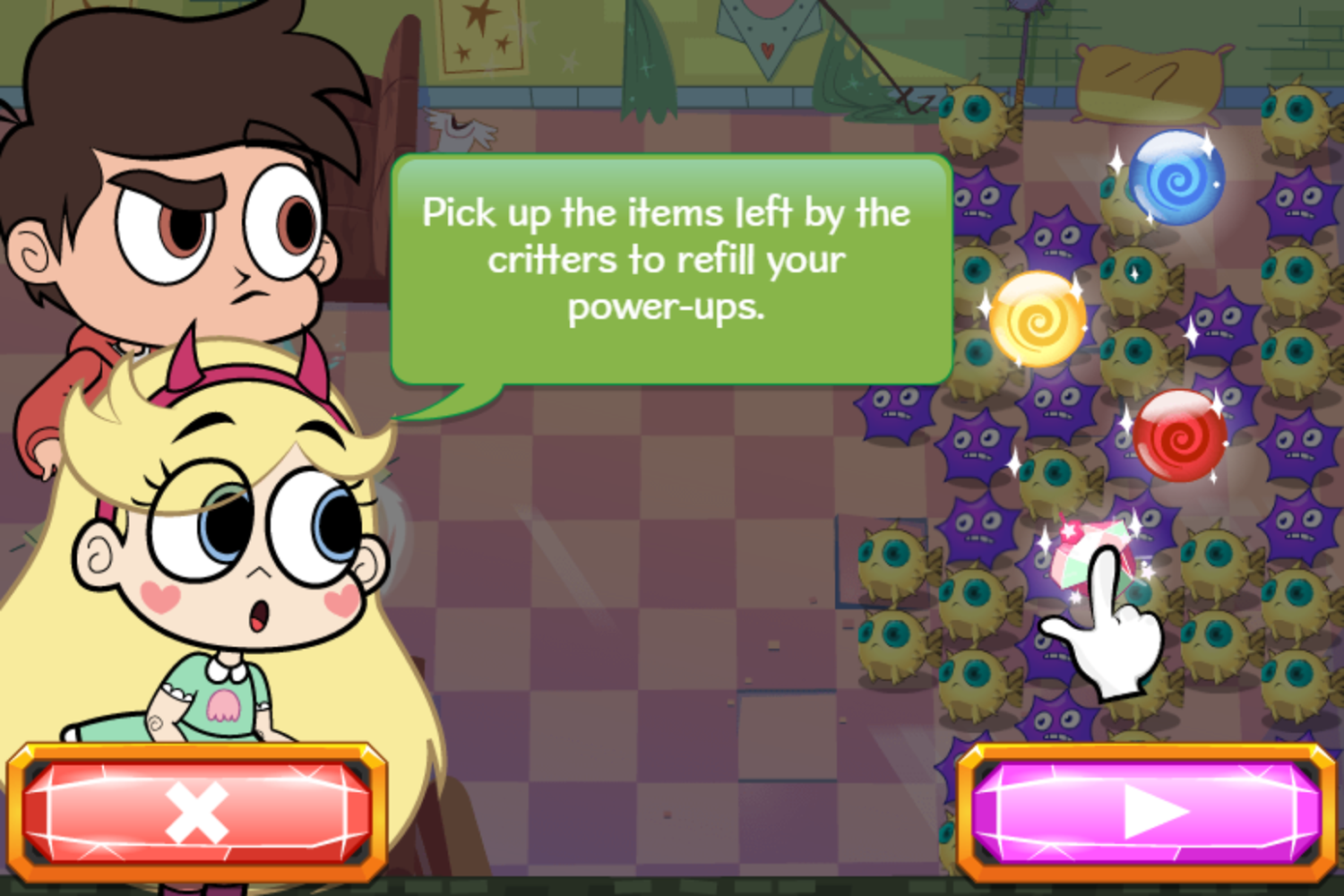 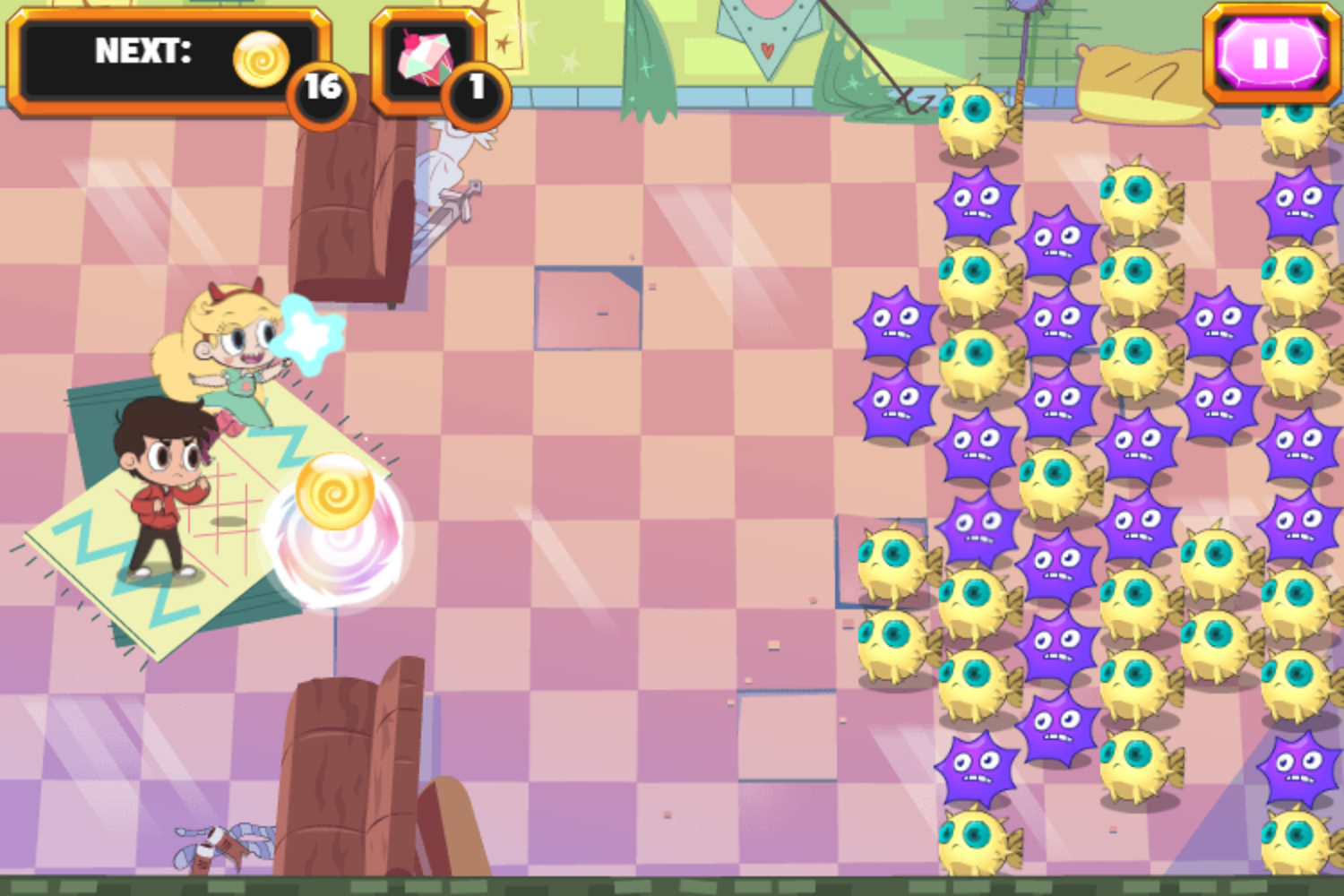 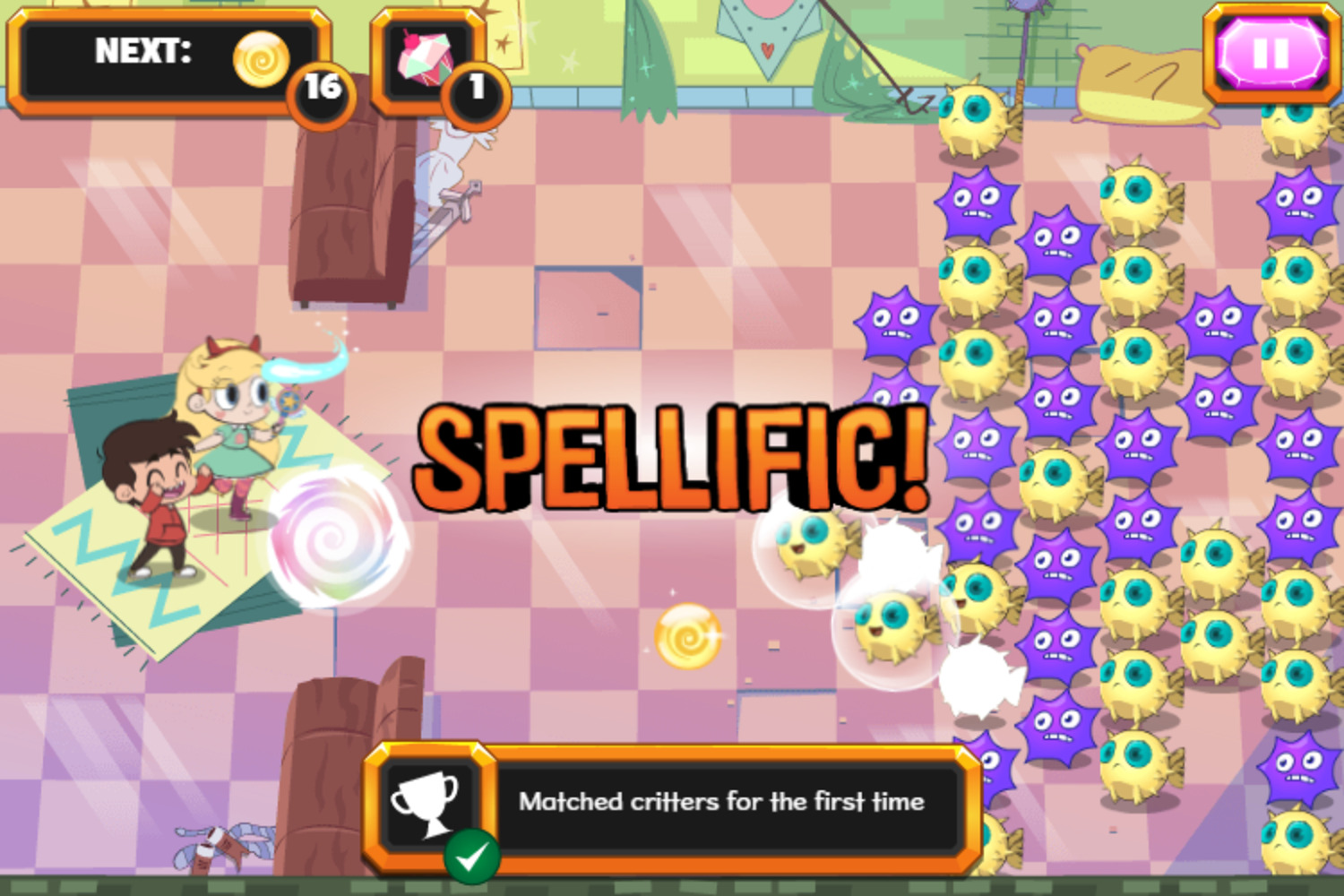 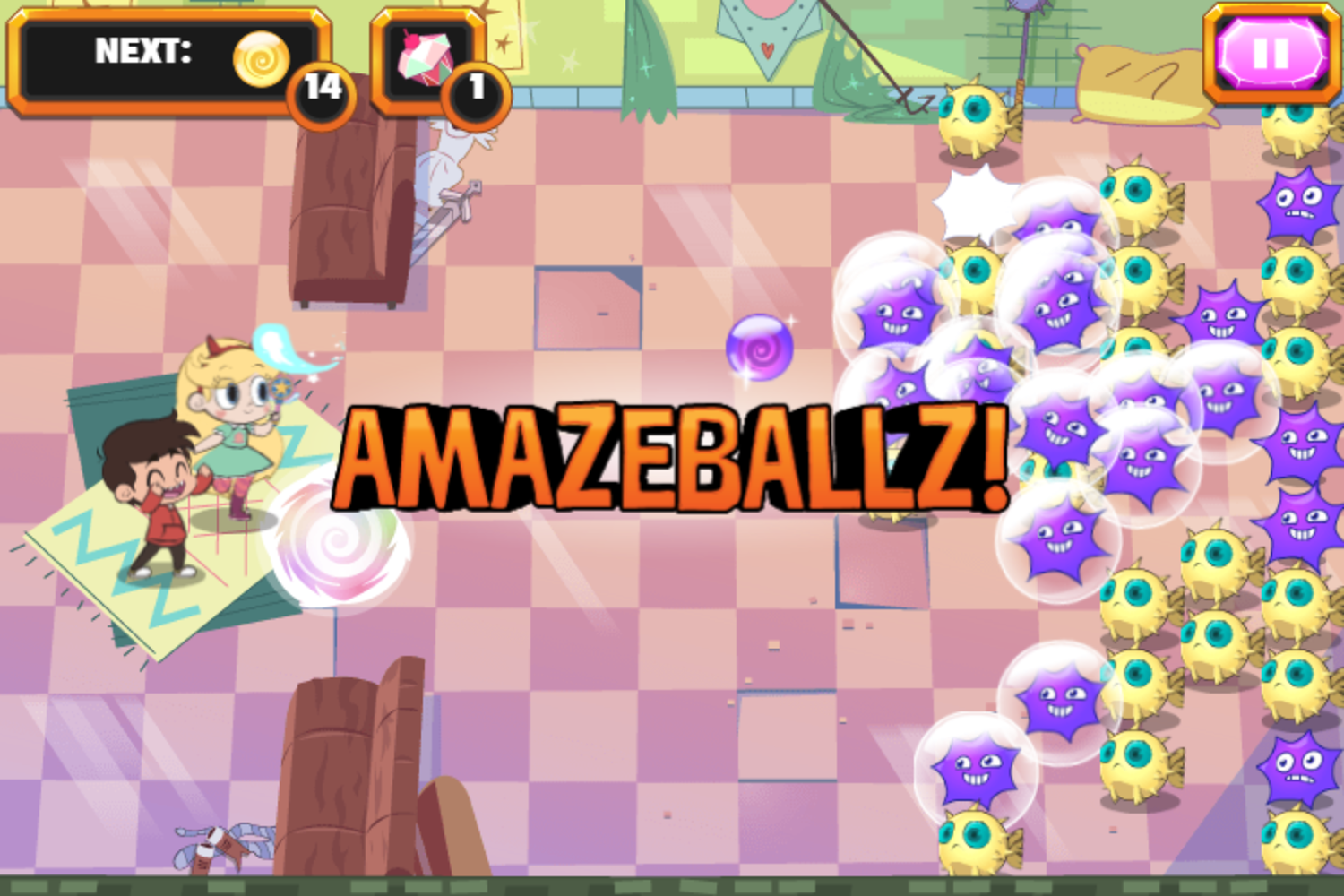 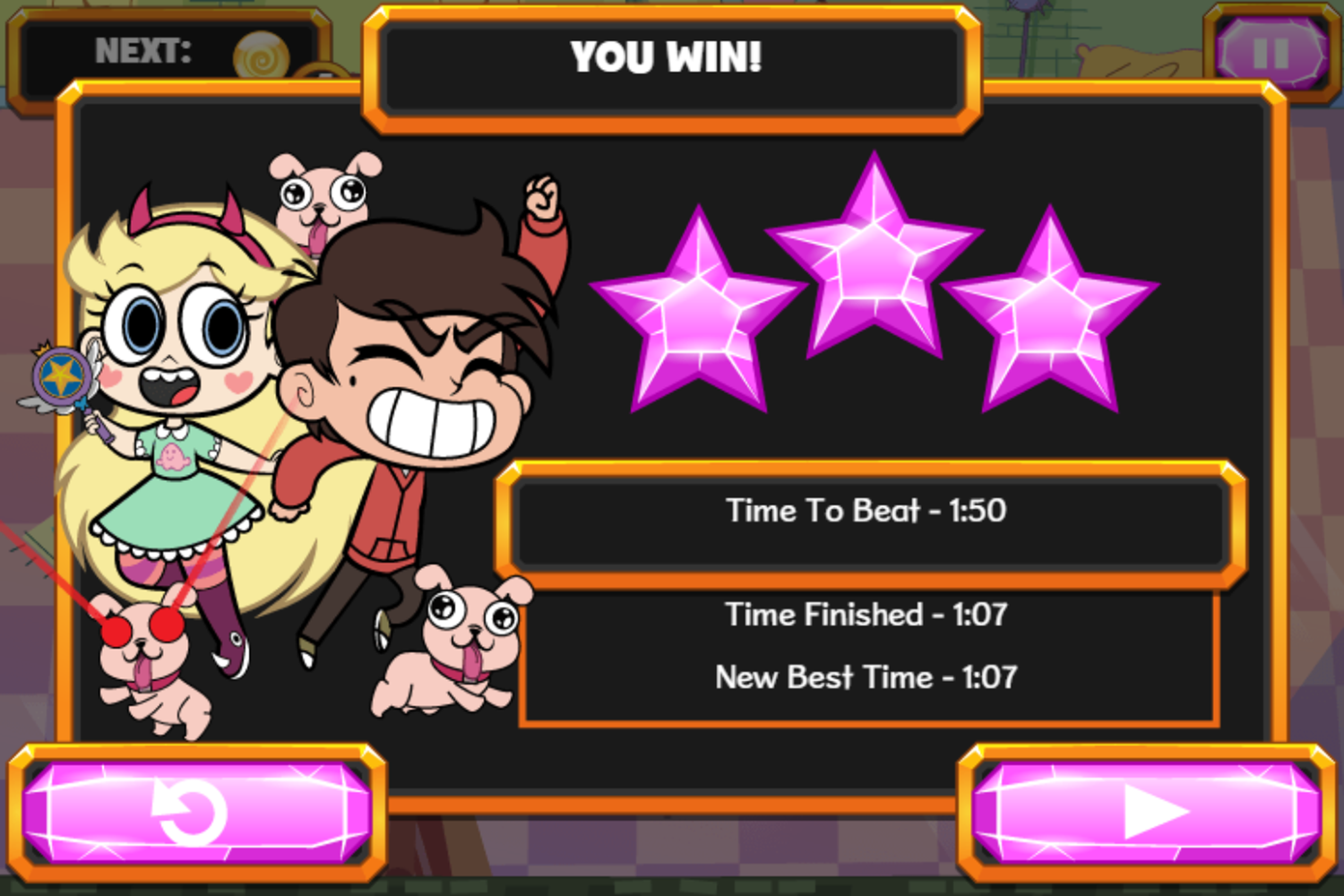 This game was published in these categories: Bubble Shooter, Star. You can visit any of them to select other fun games to play.