Play Elena Of Avalor Adventures In Avalor as a stand alone web app.

Elena of Avalor Adventures in Avalor: Adventure Dress Up Game

Explore the beautiful Kingdom of Avalor alongside Princess Elena and her friends. Play various adventure games, collect gems, and unlock outfits and accessories for Elena’s wardrobe.

Children and parents can play this flying adventure, logic puzzle and dress up minigame collection by clicking in the window below.

Alternatively kids and adults can play this girls game for free as a web application here.

Elena of Avalor Dress Up Game

Like This Game? Review This Online Flying, Dress Up & Magic Maze Game for Girls 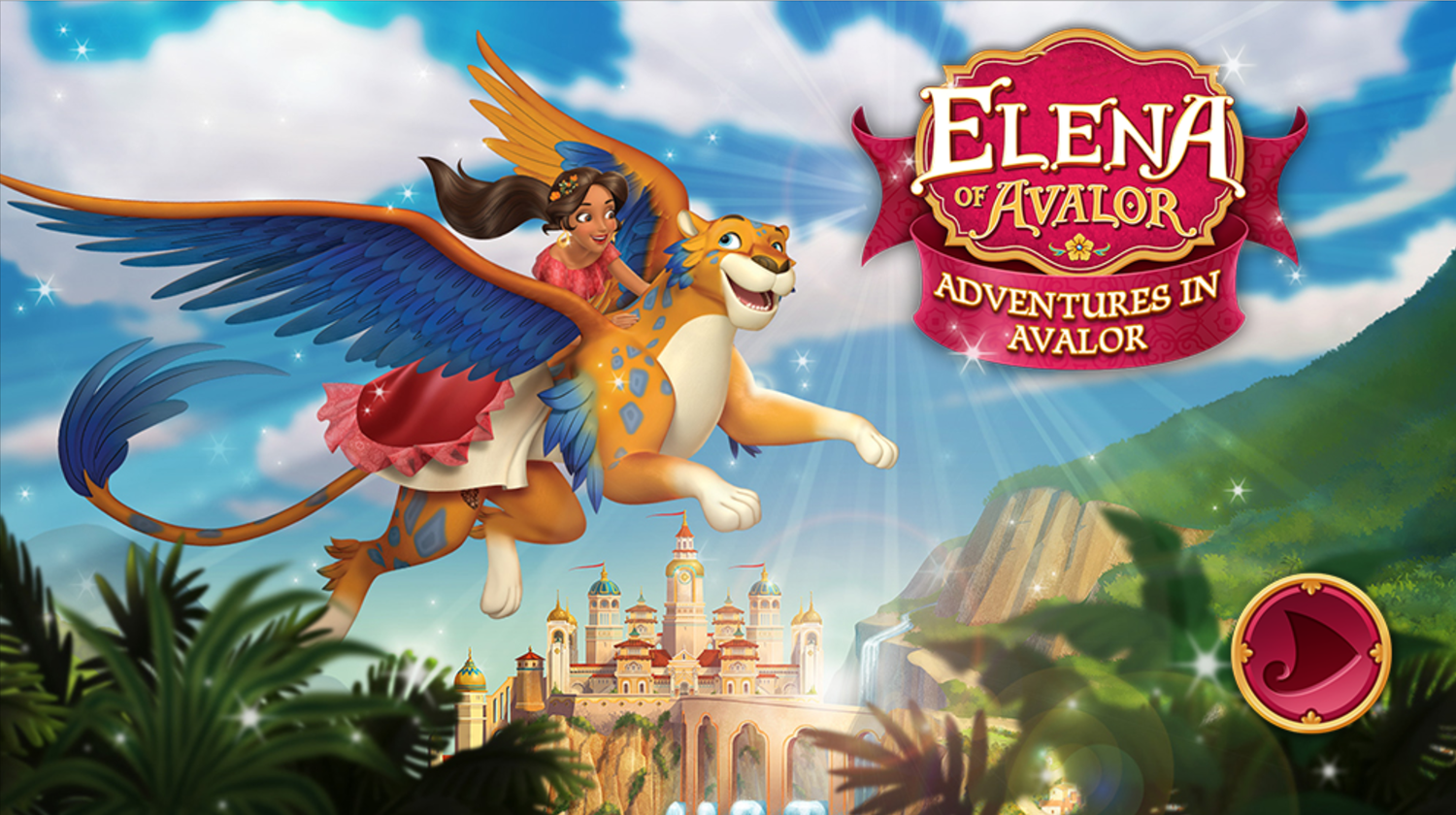 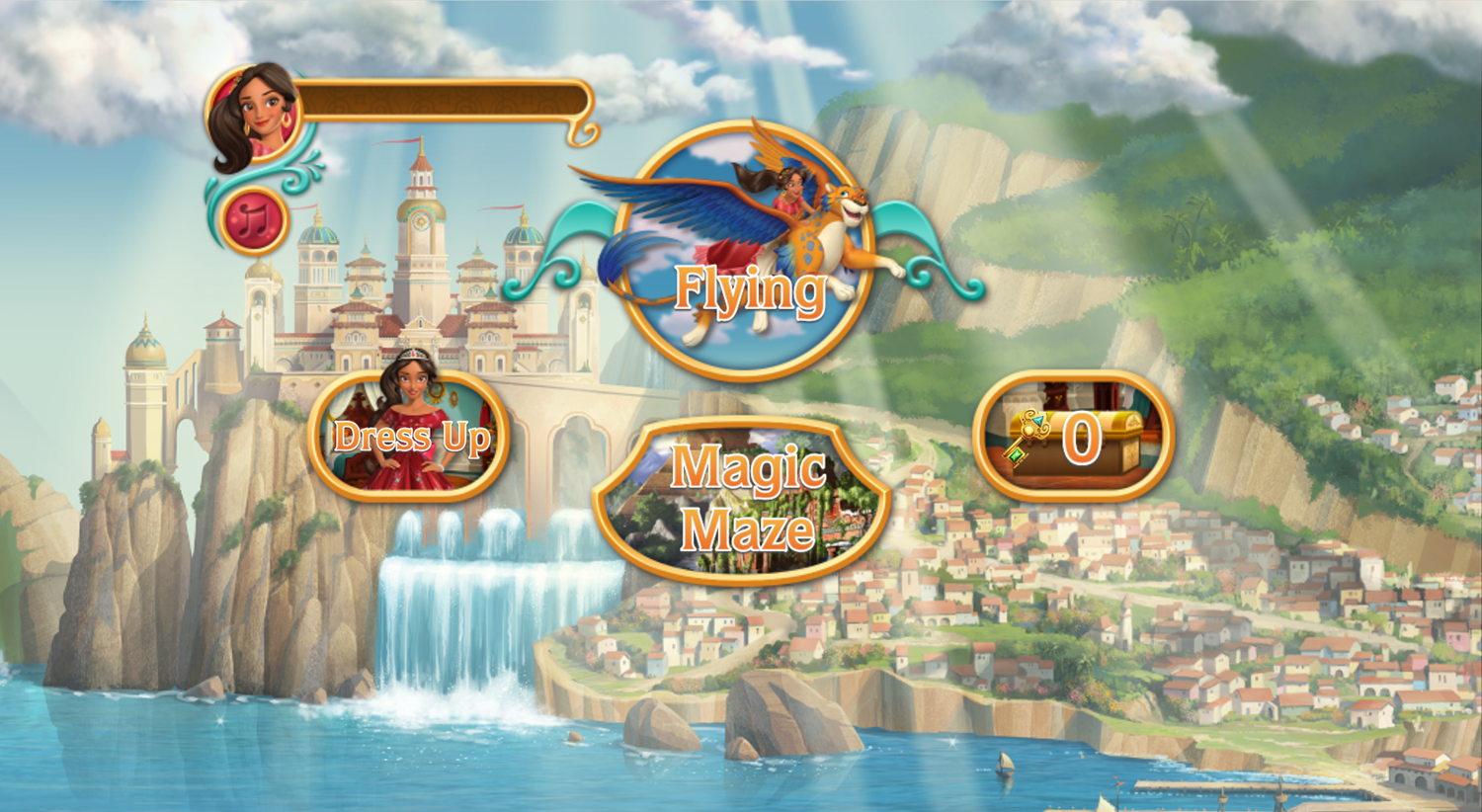 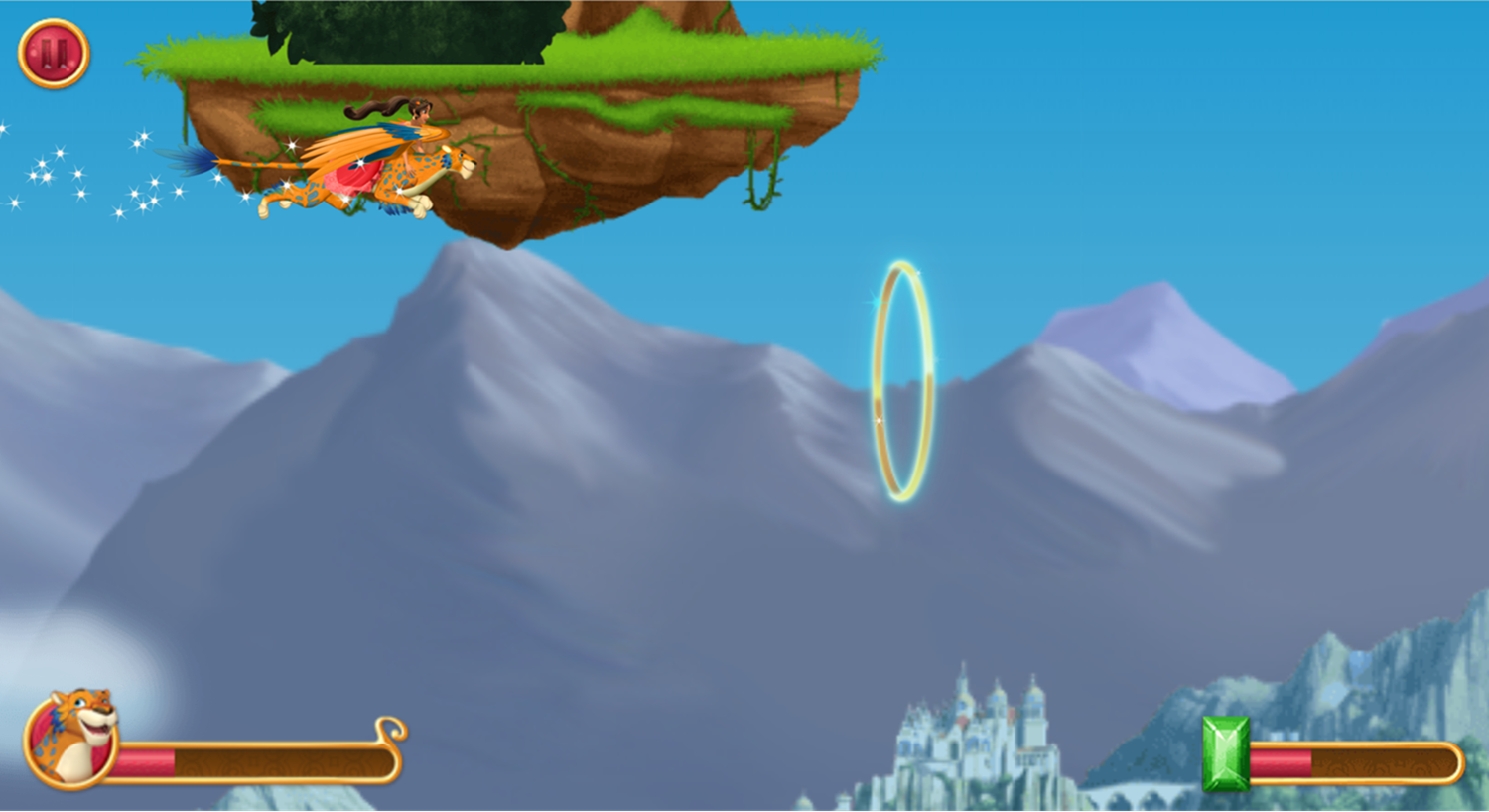 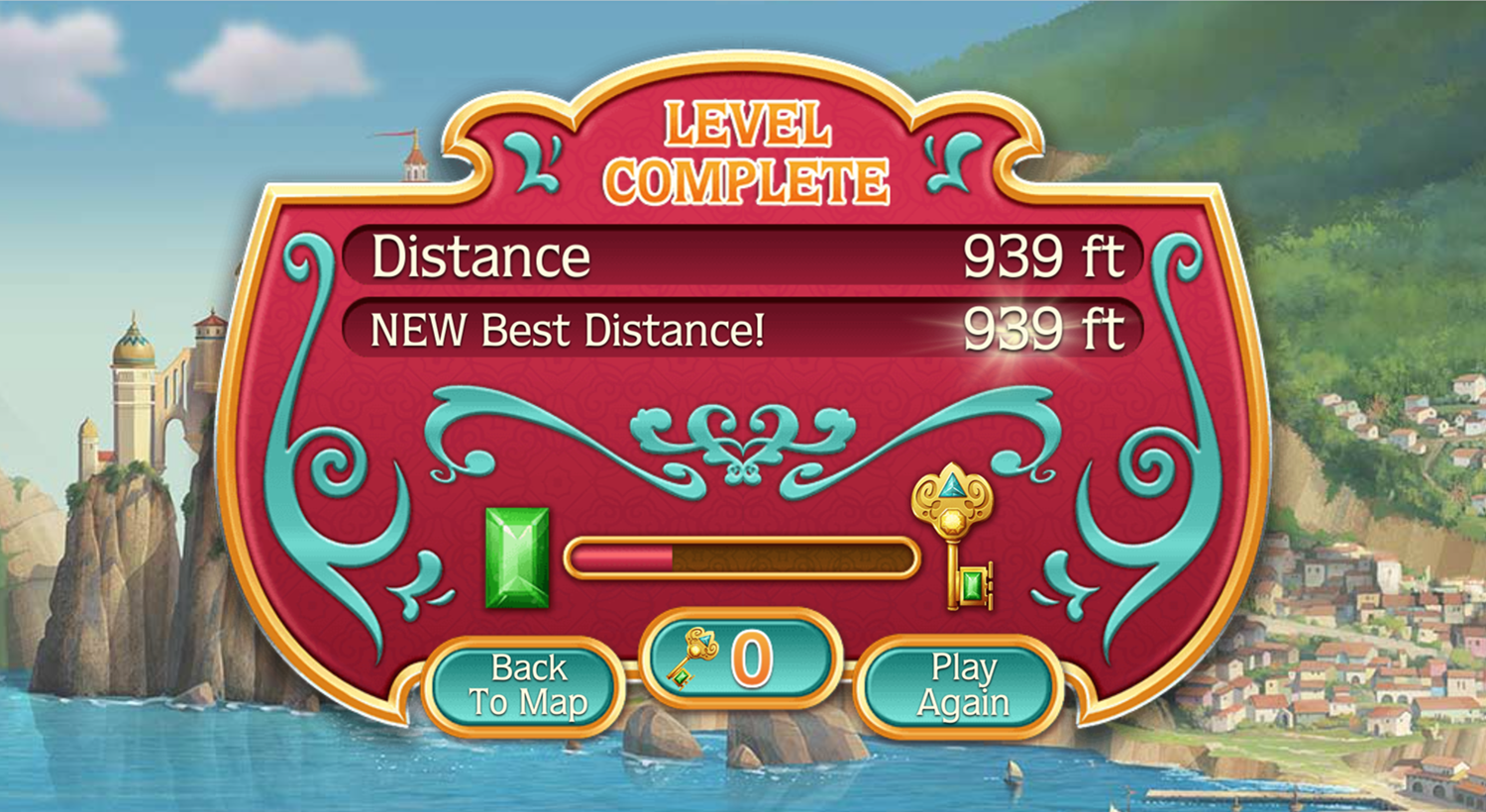 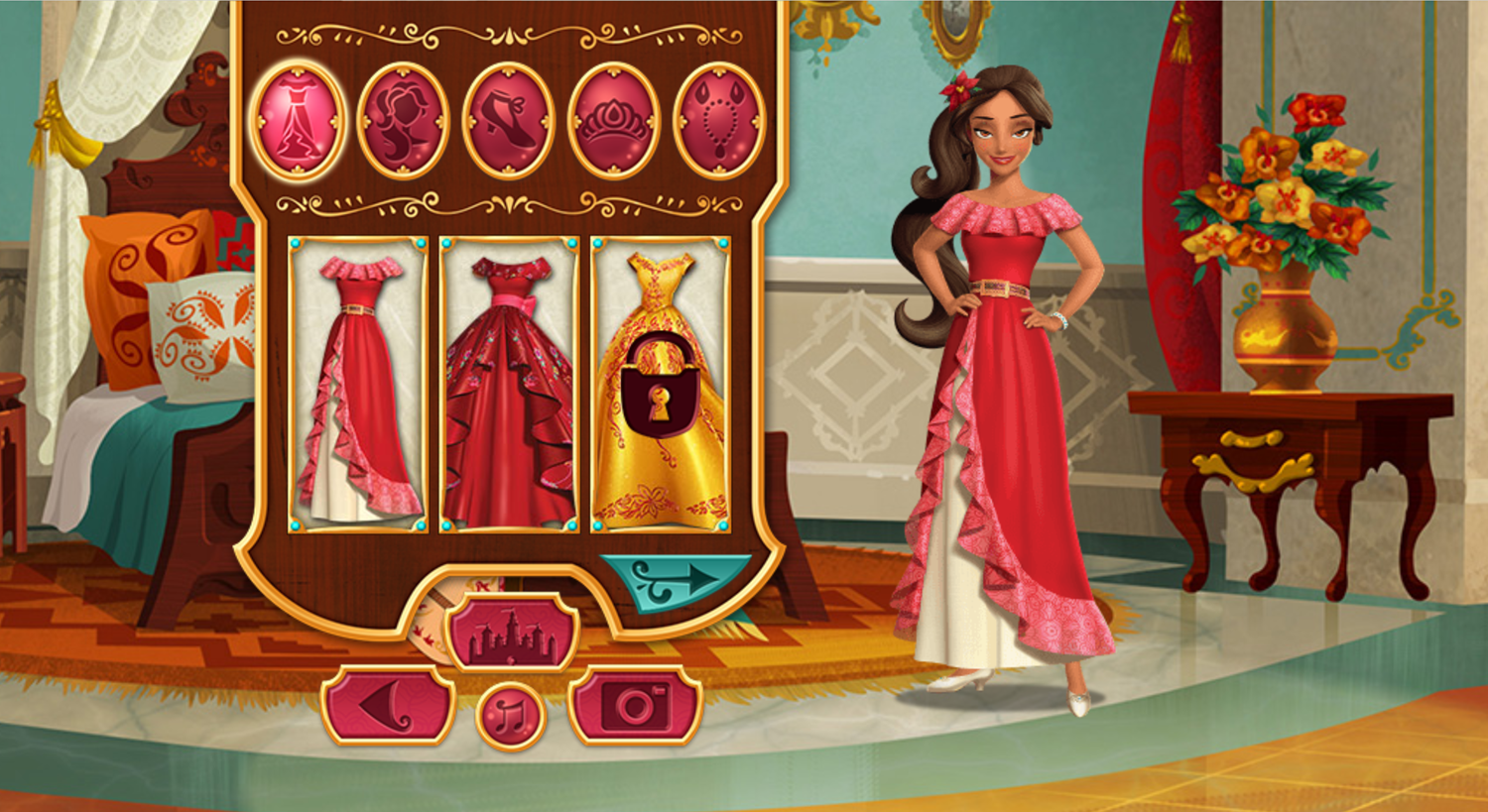 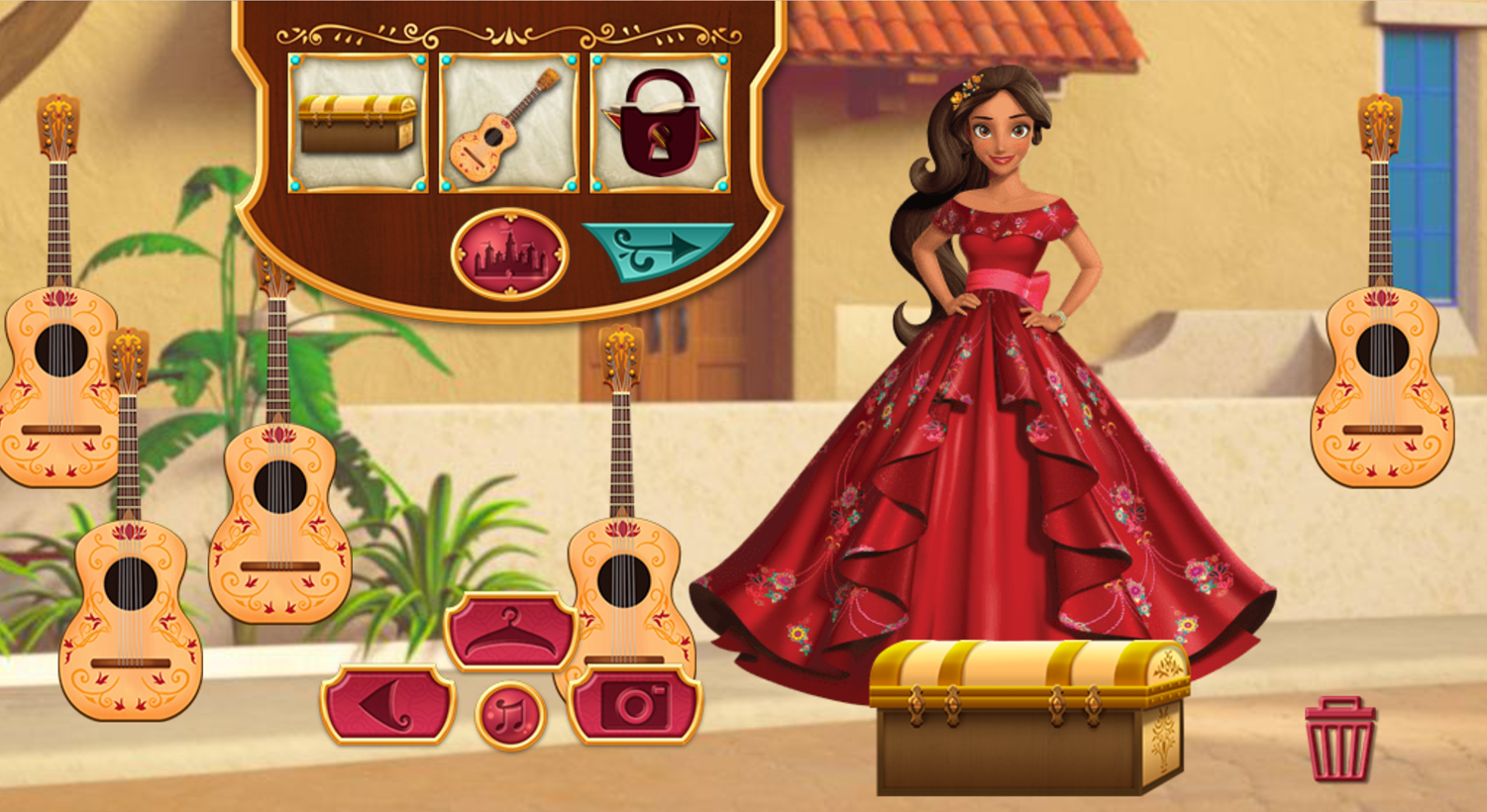 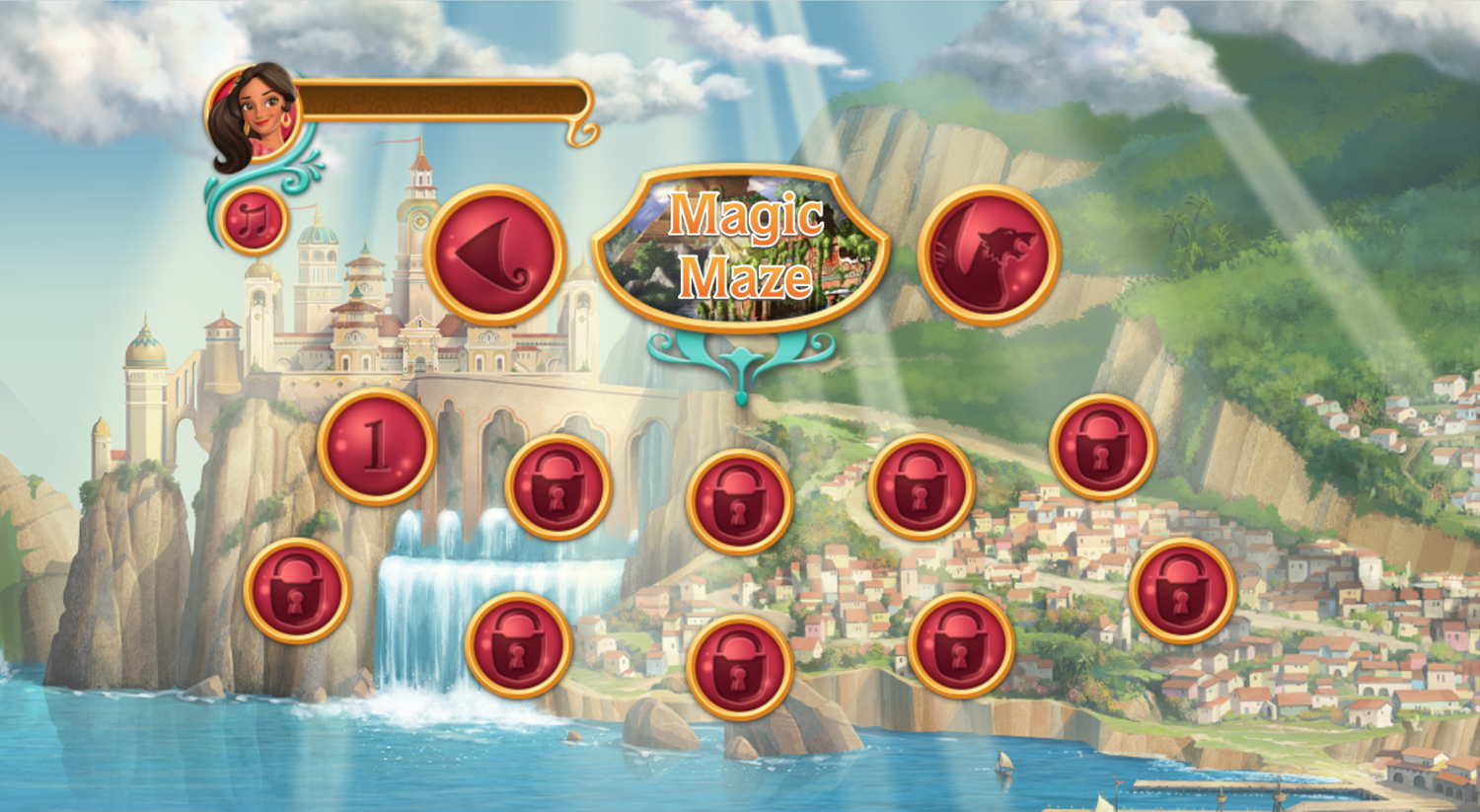 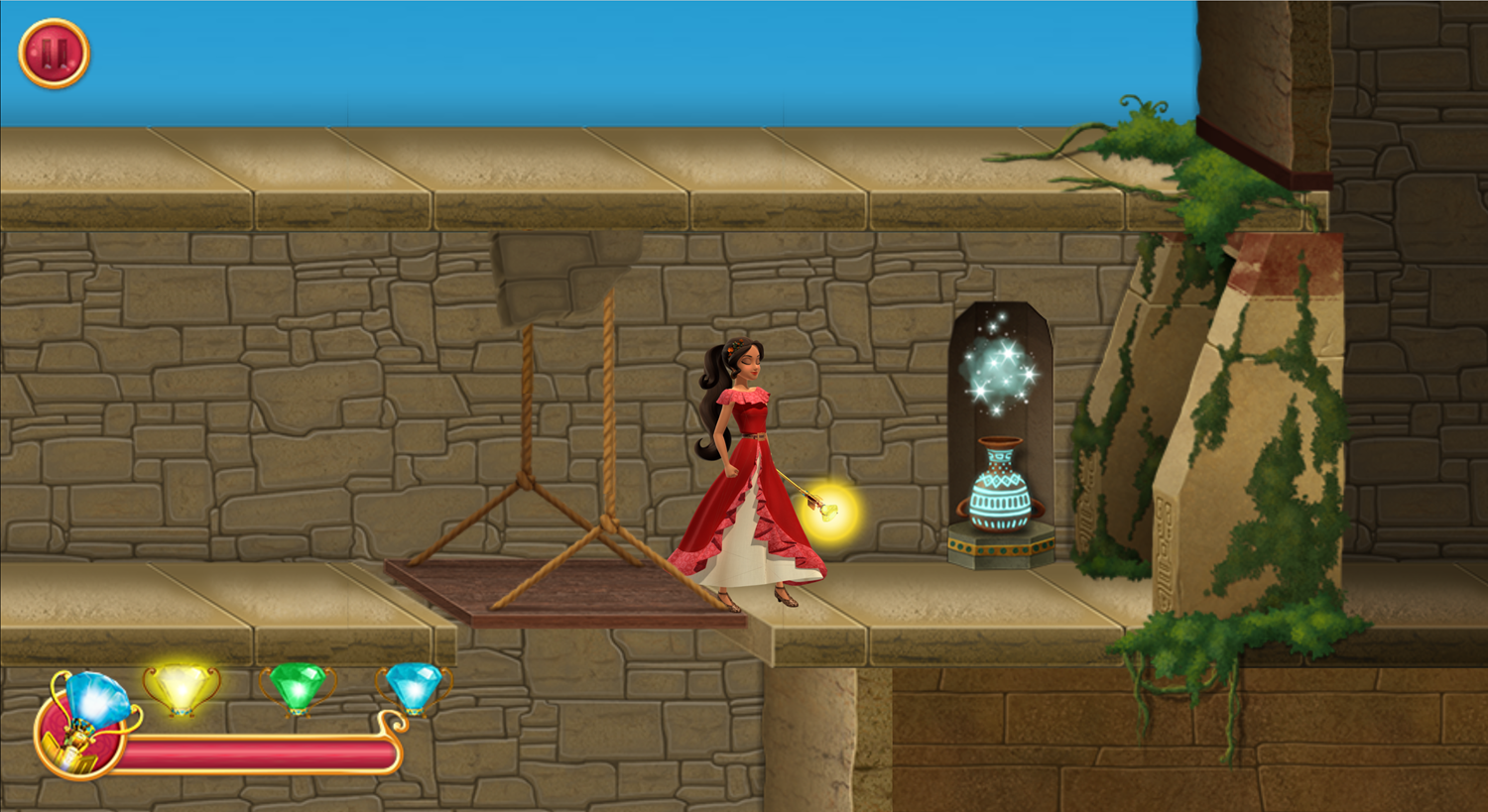 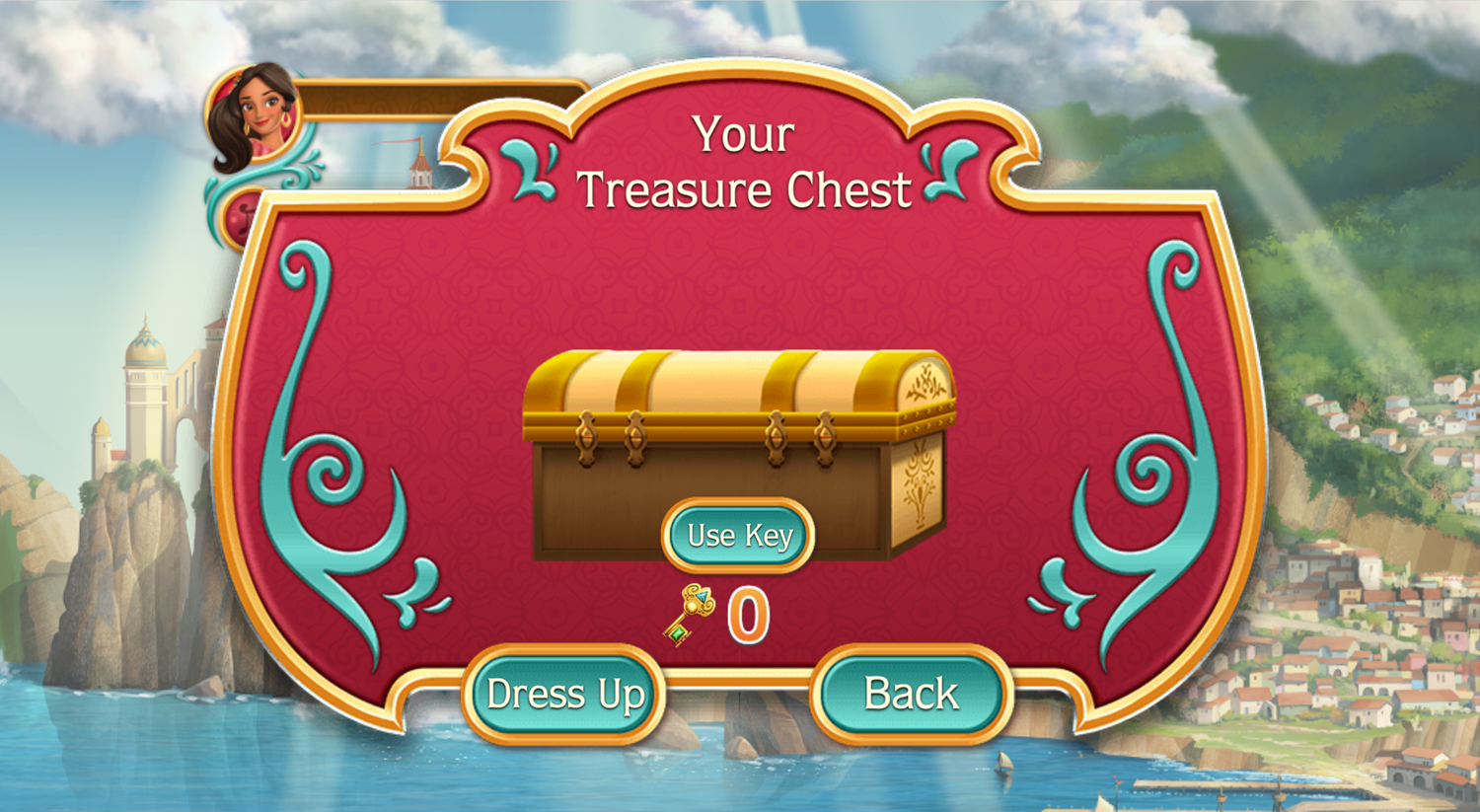 This game was published in these categories: Dress Up, Flying, Girl. You can visit any of them to select other fun games to play.