Our hero Brainy goes into a fantastic voyage to the human body to stop a horde of disease causing viruses. Help him avoid the viruses while healing the body enough to fend them off.

Children and parents can play this fun immune defense puzzle attack game by clicking in the window below.

Alternatively kids and adults can play this virus fighting puzzle video game for free as a web application here.

As Brainy, claim areas of the body to restore it to health while avoiding incoming viruses.

The Real Deal in Action

The body is protected from bacteria and viruses by various kinds of white blood cells, such as this neutrophil. They eat the invading germs and remember their DNA signature. This makes it harder for you to get sick from the same type of germs afterward. When you get vaccinated, your body receives dead or weakened germs. They can’t get you sick, but your white blood cells remember them anyway!

Like This Game? Review This Immune Defense Puzzle Game for Young Girls & Boys 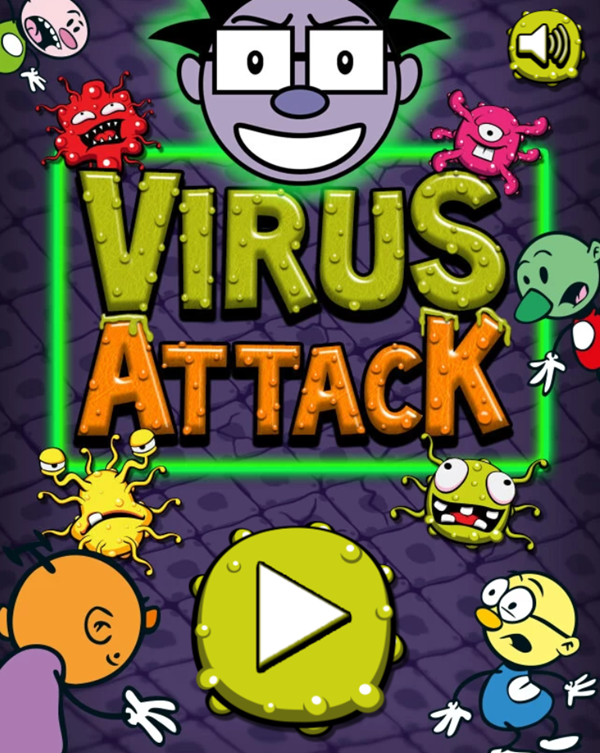 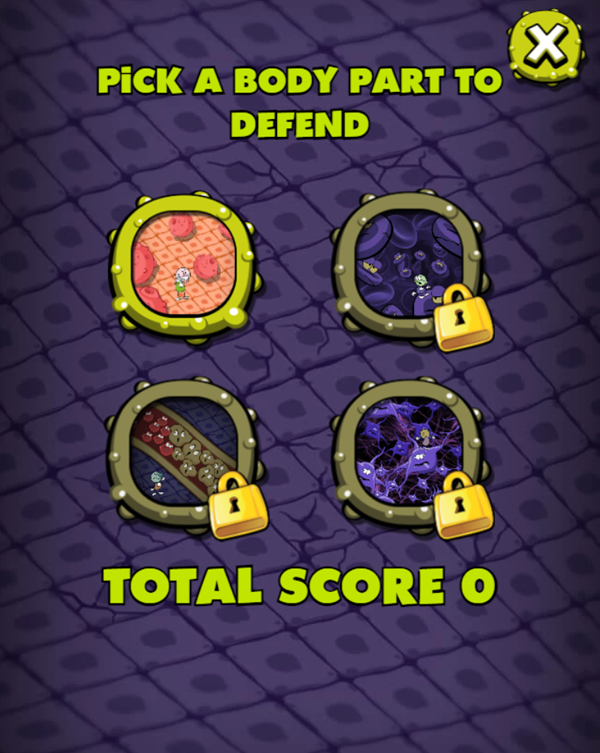 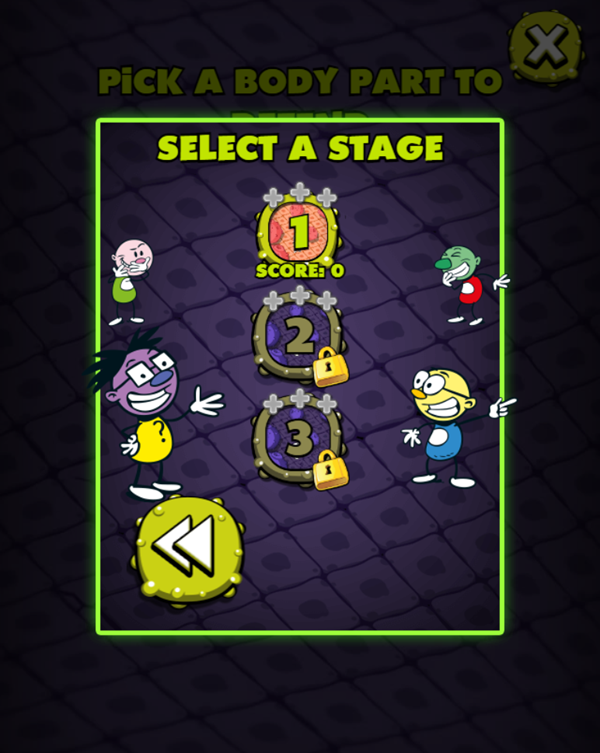 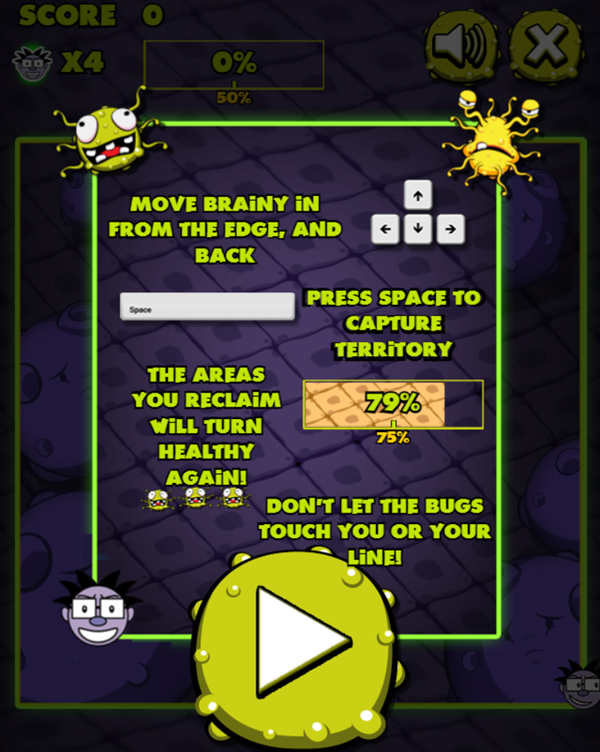 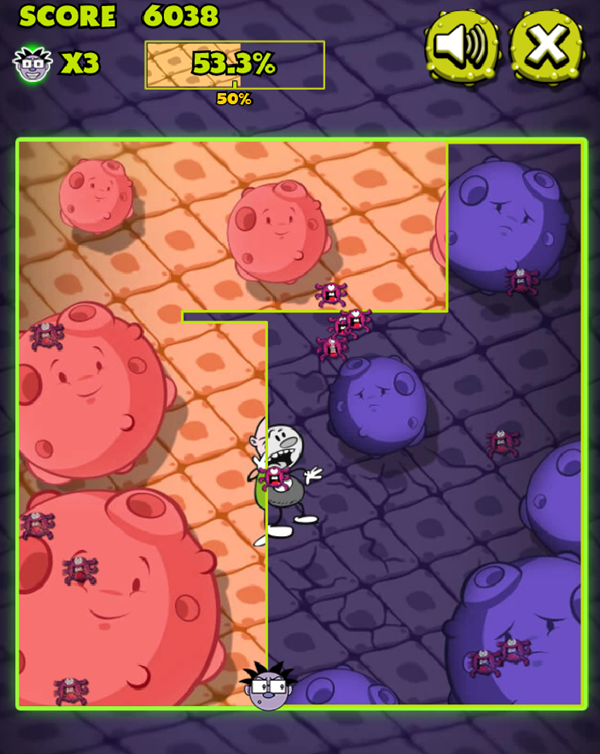 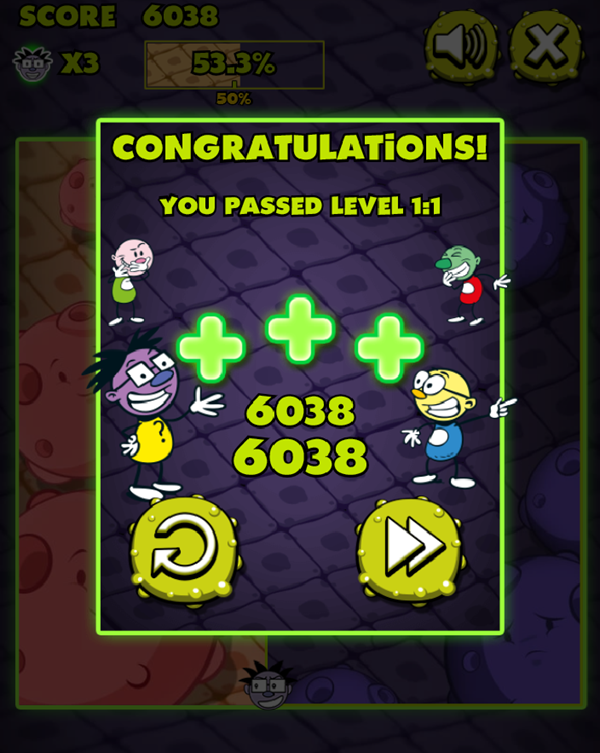 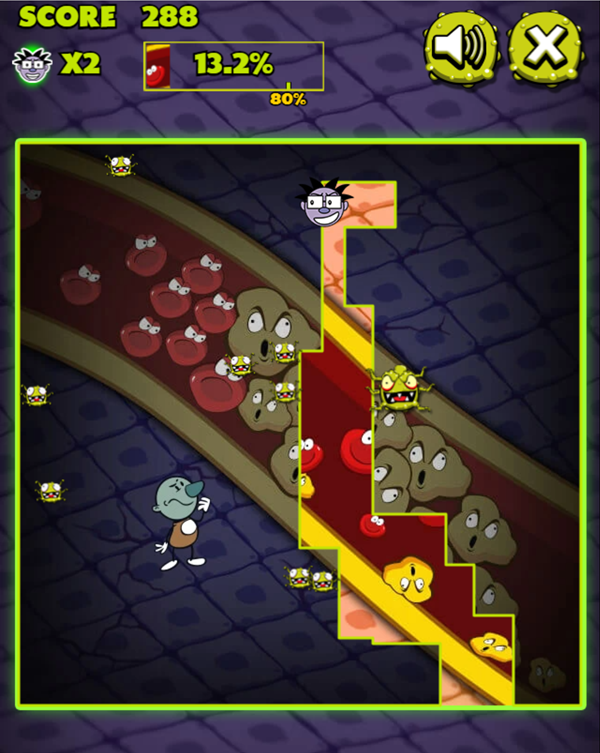 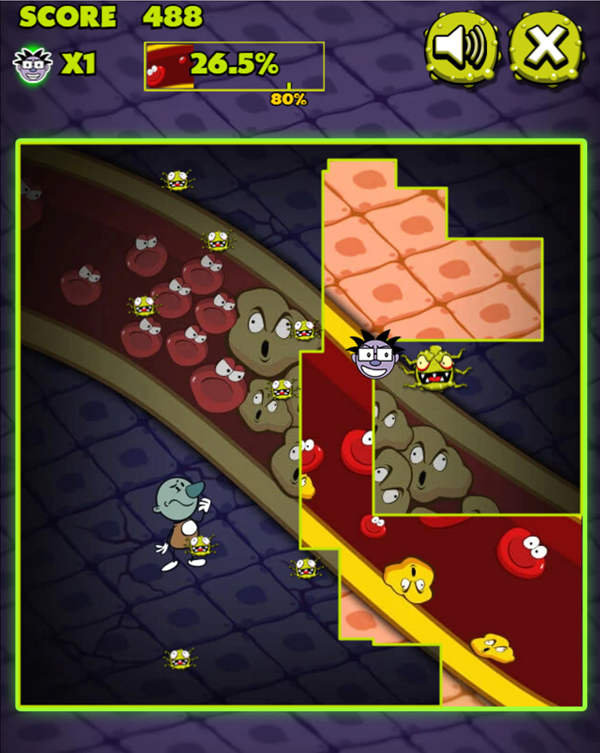 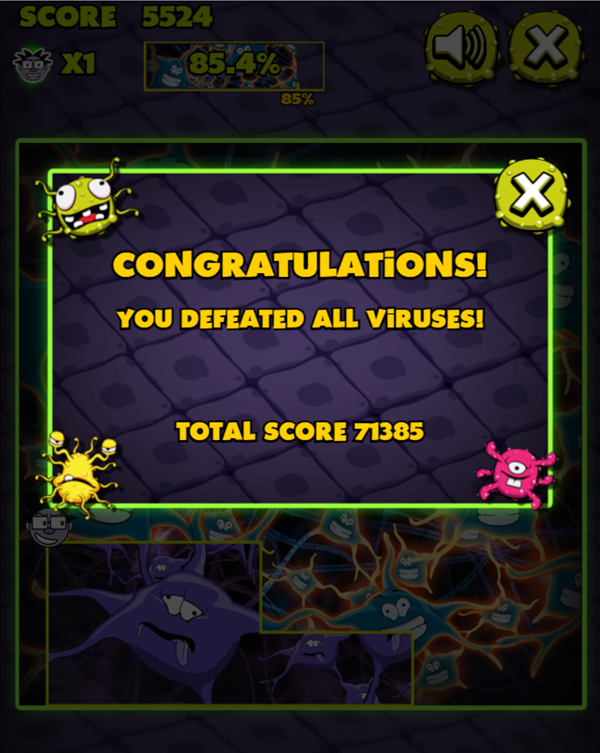 This game was published in these categories: Health, Logic. You can visit any of them to select other fun games to play.