This is a 32-stage logic puzzle game where you must bring a color particle to one or more capacitors located in the playing field.

Alternatively kids and adults can play this ball shooting logic video game for free as a web application here.

Tap on each angle piece to rotate it counterclockwise until it is in position. Repeat until all tiles are in the correct position and press the play button at the top of the screen. 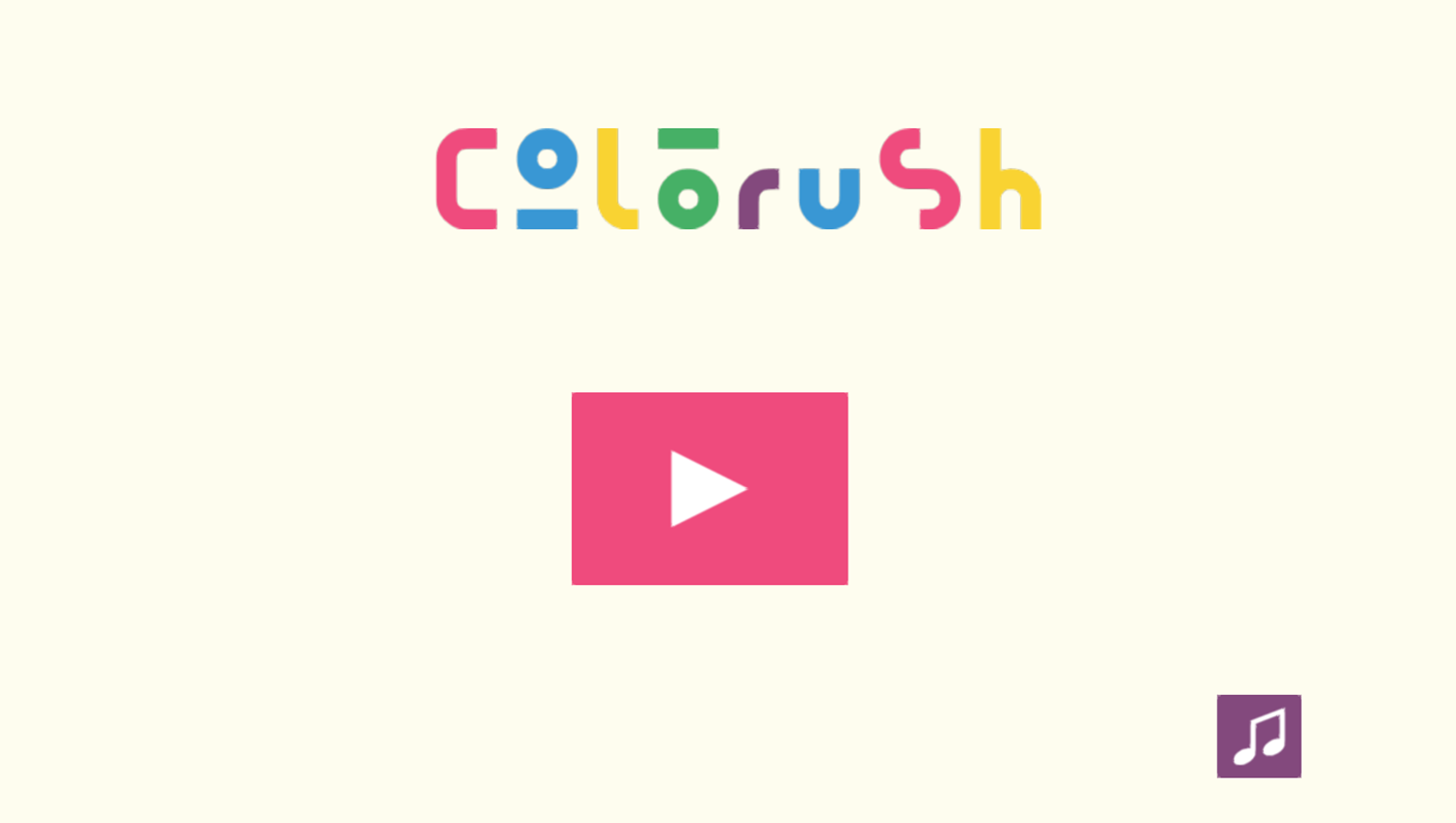 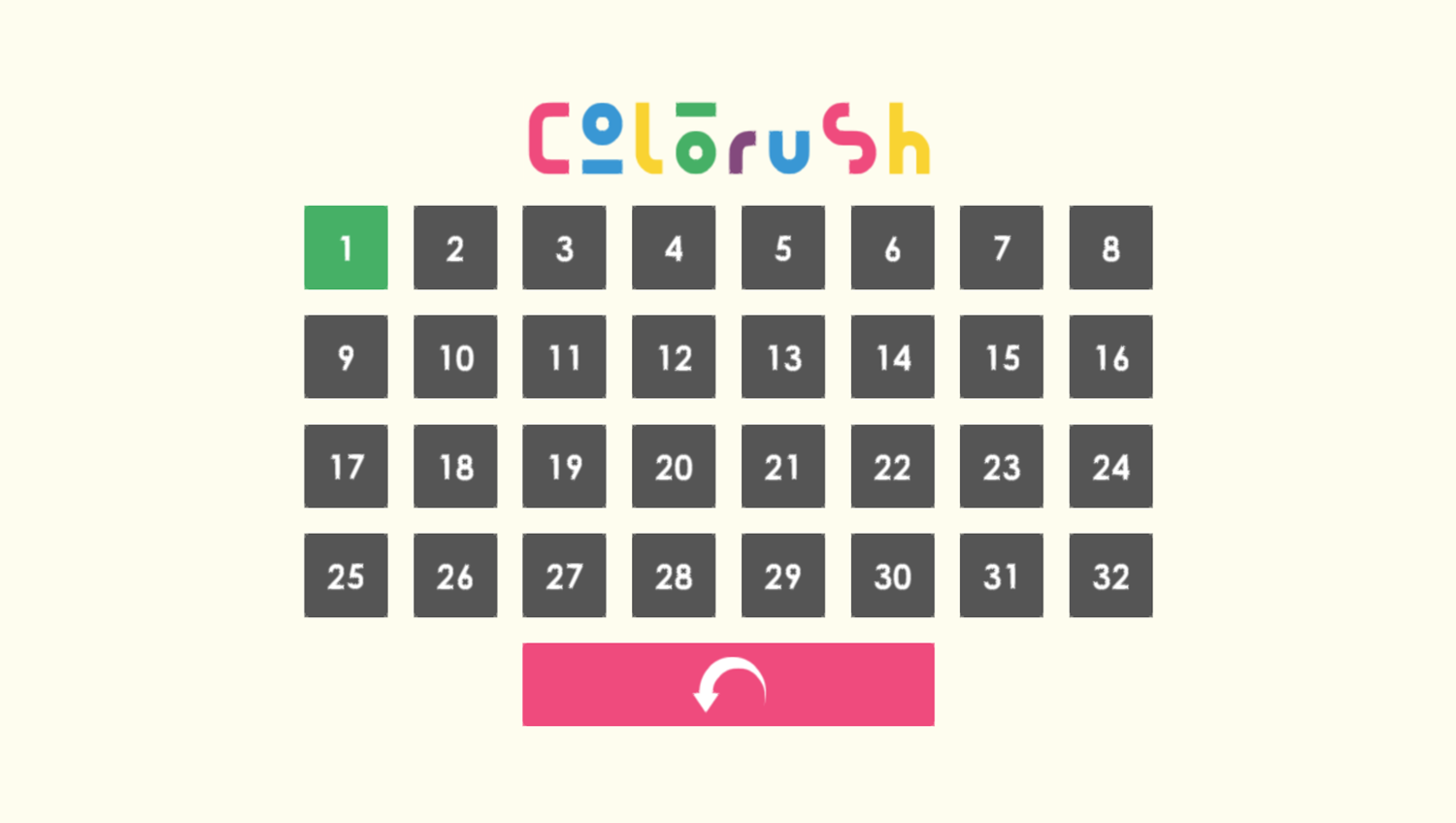 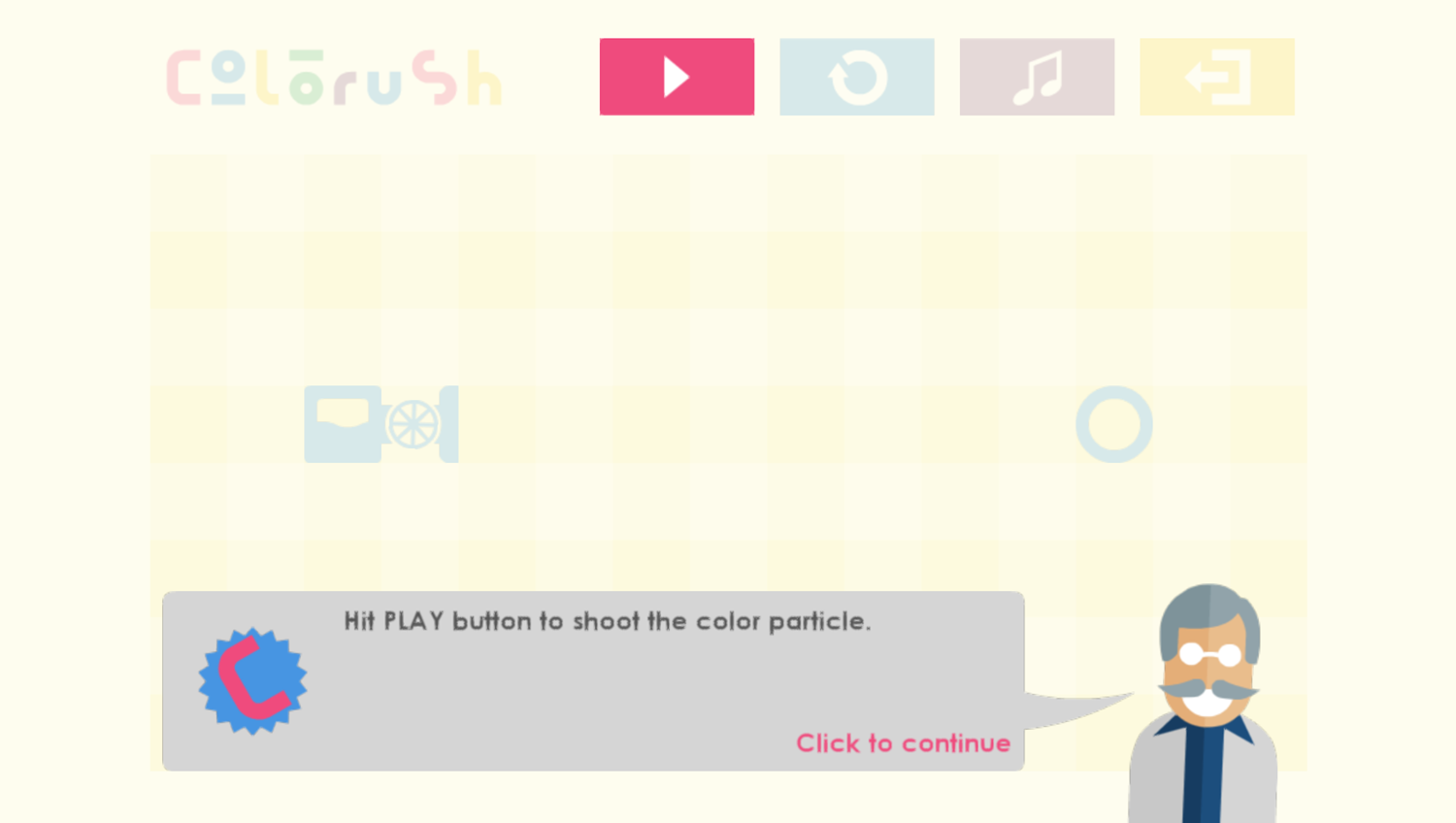 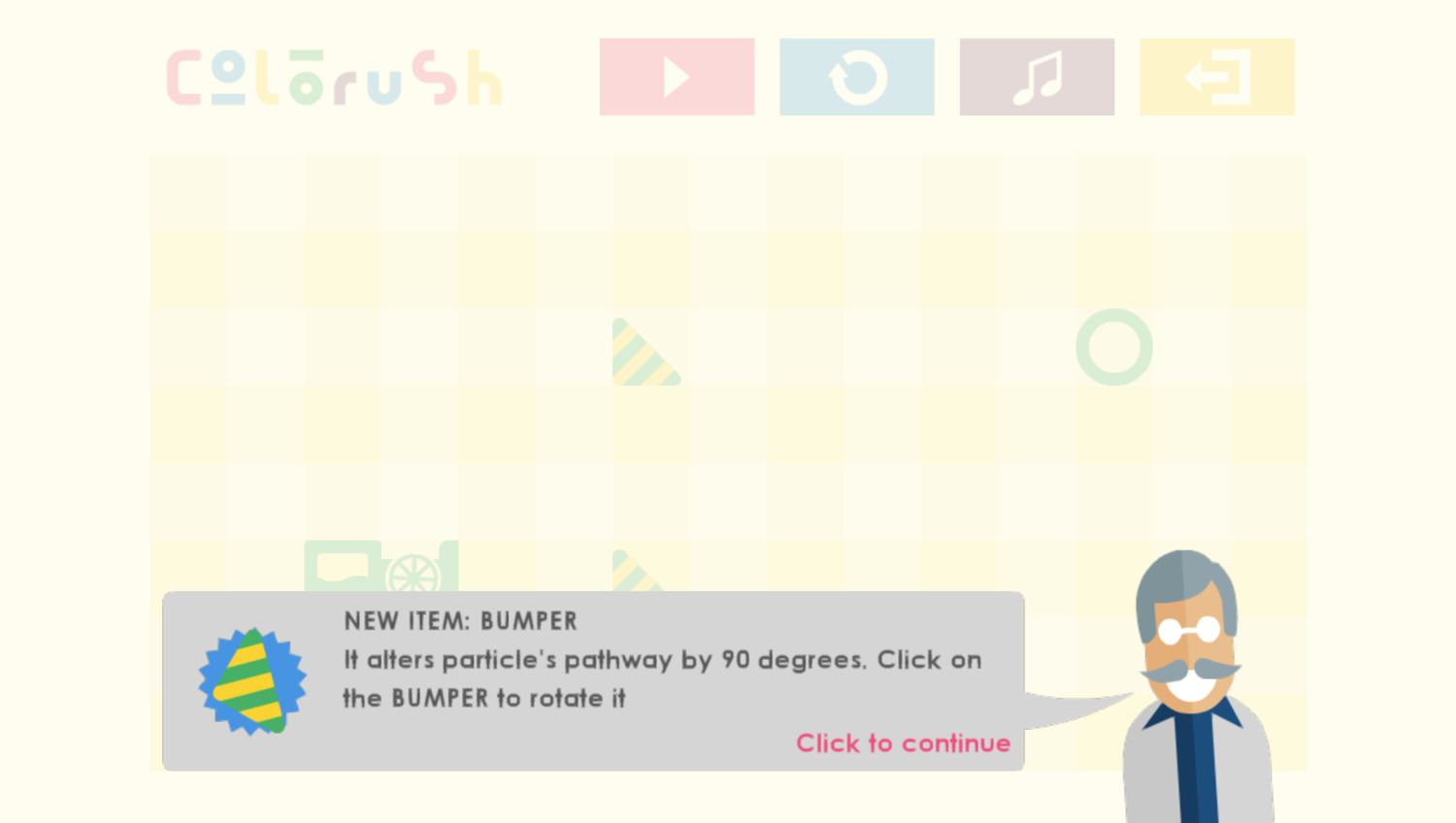 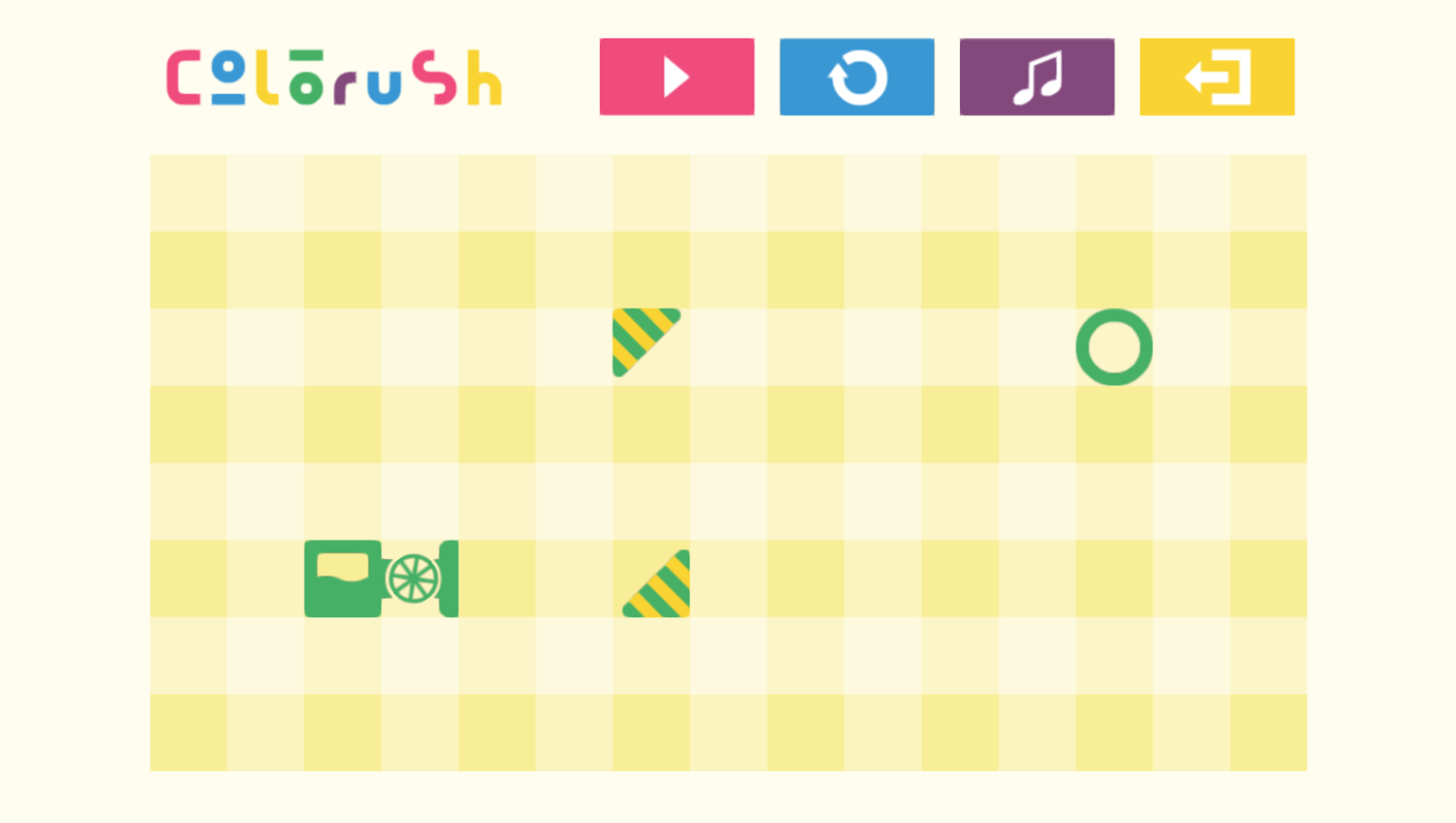 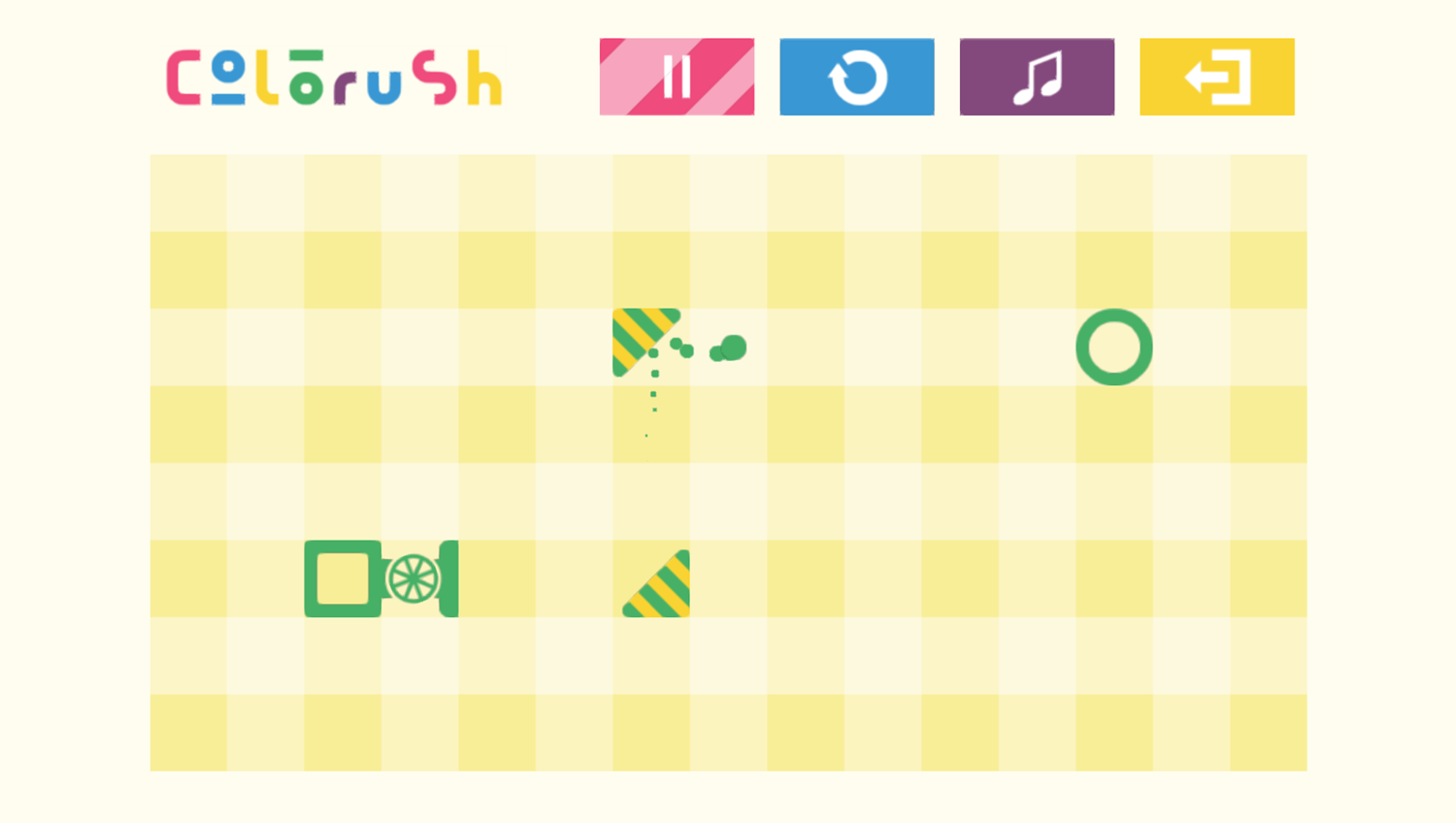 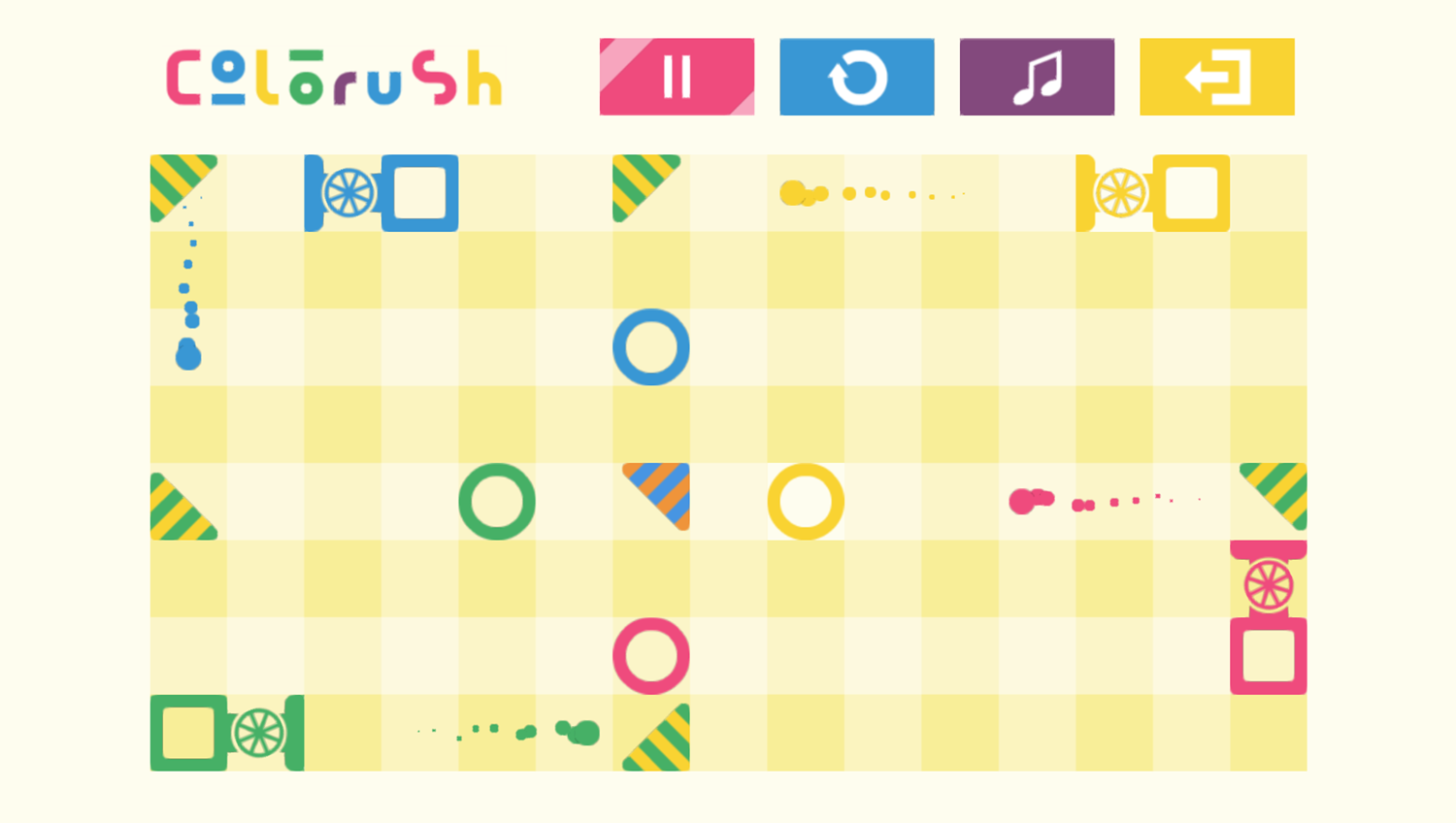