The chess world was shaken to its core when grandmaster Garry Kasparov lost to a specially designed supercomputer in 1997. Experience that frustration again by playing against this super-tough chess AI.

Children and parents can play this single-player chess board game by clicking in the window below.

Alternatively kids and adults can play this online chess game for free as a web application here.

Are You Up for It?

This version of the classic board game is meant for advanced players who want to practice on an extremely difficult opponent. We have other chess games suited for players of all skill levels.

Since the 1980s, computers have become quite proficient in giving experienced chess players a run for their money. Today, programs like this and others on our site routinely beat the most experienced chess players. It took several years to get to that point. Pioneering computer scientist Alan Turing first designed computer programs that could play chess in 1946. And as computing power increased, so did their proficiency. CRAY BLITZ in 1981 was the first computer program to beat a grandmaster, Joe Sentef, and receive a rank. However, skilled grandmasters could still beat computers for 16 years.

That all changed in 1997, when Deep Blue defeated Garry Kasparov in a 6-game tournament match.

Board games like chess rely on a predictable set of logical rules. Although this still leads to a large number of possible moves, it’s still quite predictable. The main challenge of a human player is keeping track of it all. Within the limits of chess rules, a sufficiently powerful computer can “think ahead” faster than a human can. Each time a computer makes a move, it predicts the consequences of every possible move that happens because of it, and fast.

Back in the 80s and 90s, only supercomputers can beat grandmasters. Today, programs like ours are more than capable of doing the same.

Chess is relatively simple compared to other board games. Computer programmers struggled to create a program capable of beating human players in another board game, Go. It wasn’t until 2016 that a program, AlphaGo by Google, actually beat a top-ranking human Go player.

Like This Game? Review This Online Chess Game for Kids & Adults 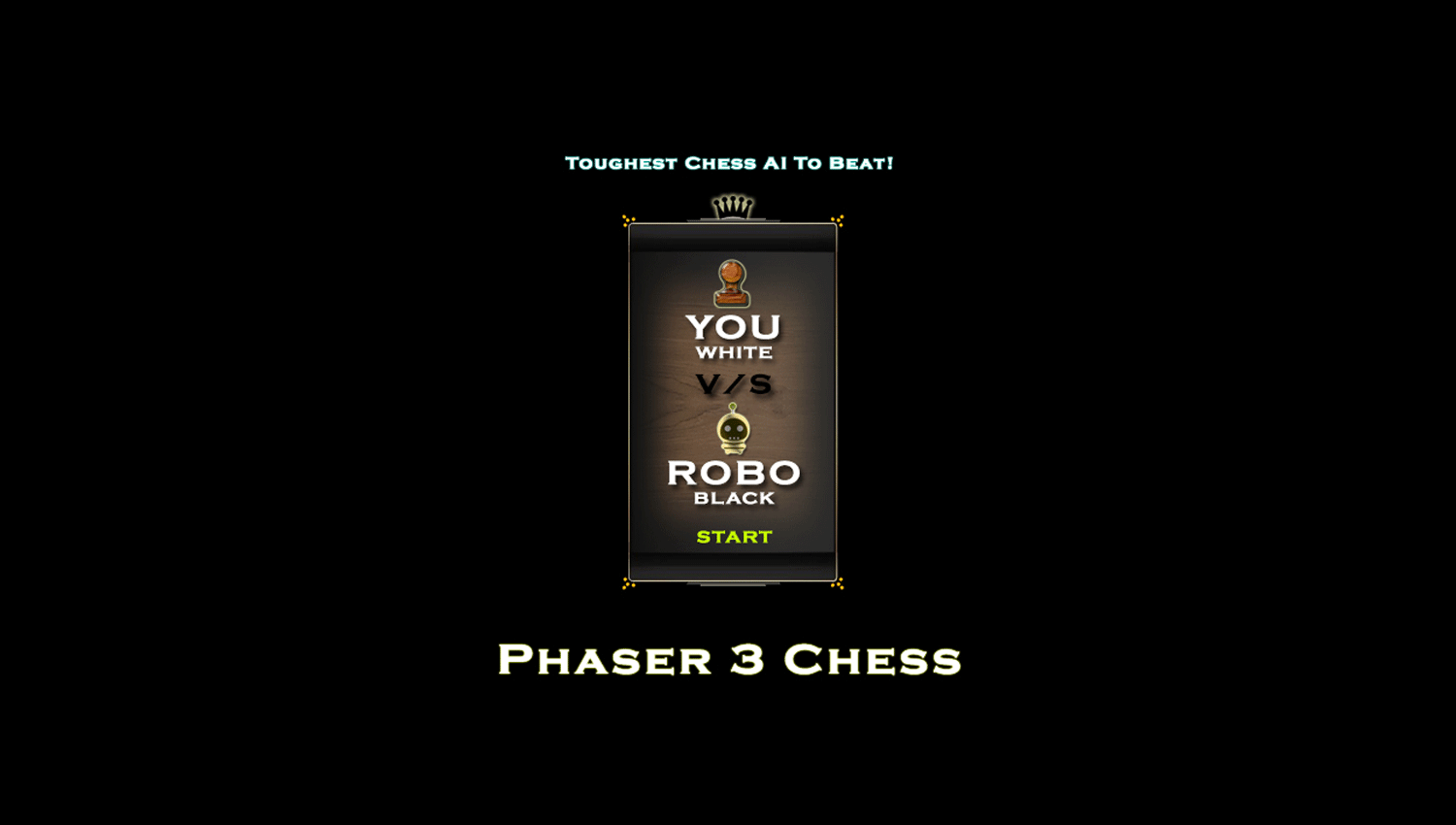 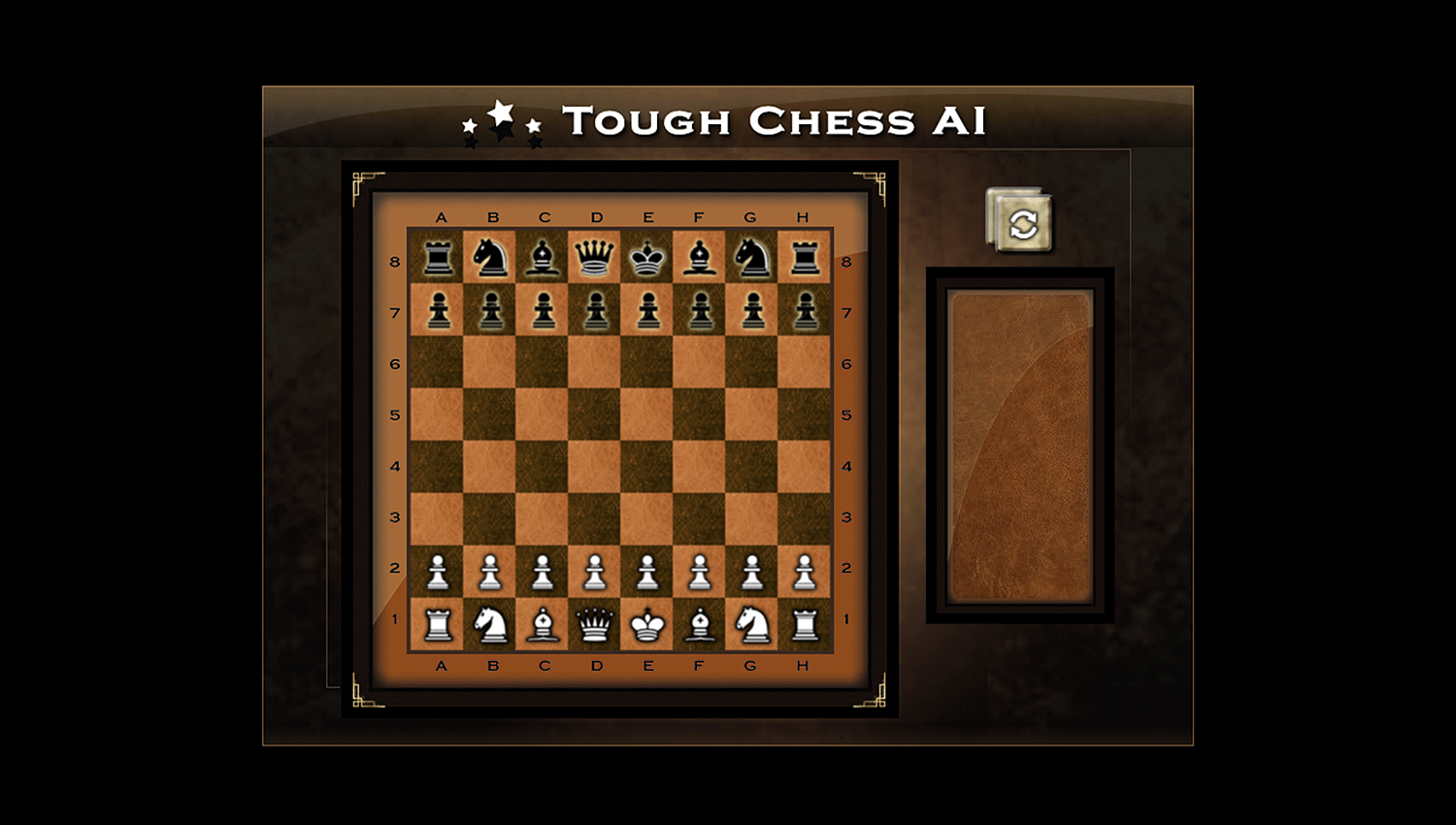 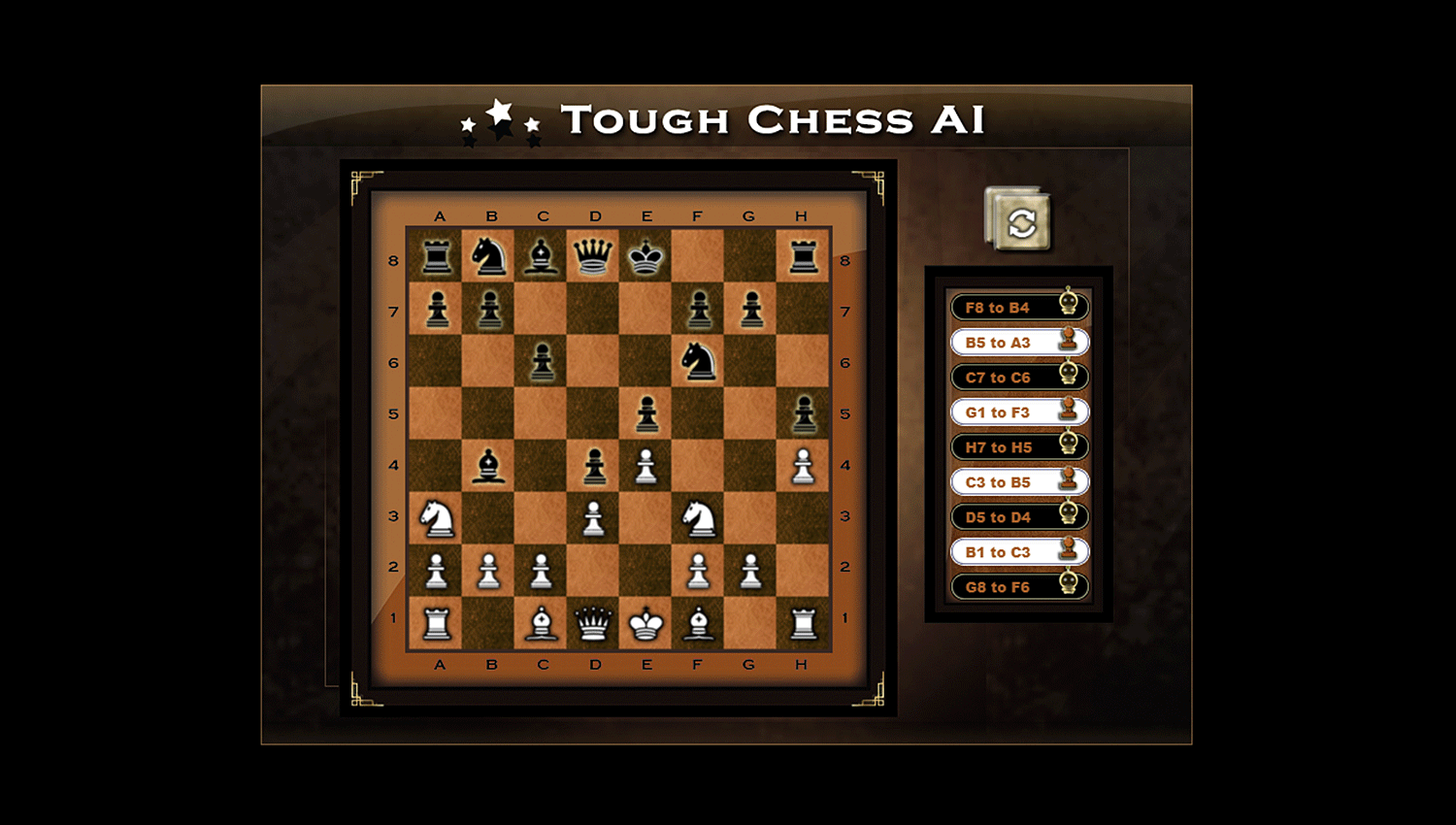 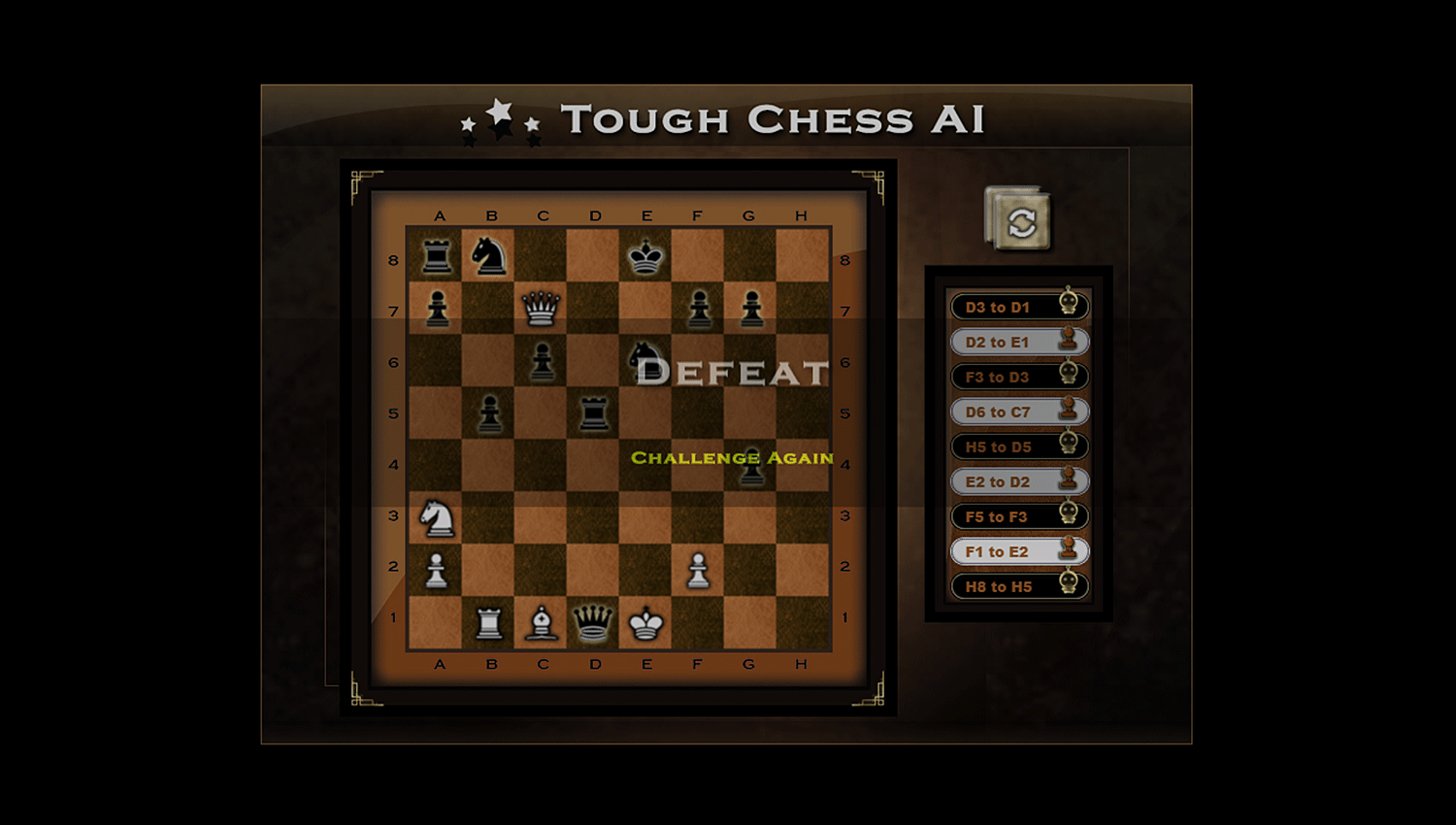