This is a free online competitive chess game that can be played against a computer or in 2-player mode with a friend locally. It comes with three difficulty modes: 1 star for Easy, 2 stars for Normal, and 3 stars for Hard. Like the classic chess game, it’s played on an 8 x 8 board with 68 squares. Two players are assigned white or black pieces, with each player strategically moving 16 pieces across the board. The 16 pieces consist of 1 king, 1 queen, 2 rooks, 2 bishops, 2 knights, and 8 pawns. To win the game, players must capture the opponent’s king on checkmate. If your king is trapped in checkmate, it’s game over. The game may also end in a draw. Enjoy practicing chess online to master your skills.

You can play this free online 2 player chess game on the same computer by clicking in the window below.

Alternatively children and adults can play this free chess game online for free as a web application here.

Move chess pieces according to the rules. Analyze your opponent’s moves to capture the king and win. If your king is trapped in checkmate, it’s game over.

Like This Game? Review This Free Online Chess Game Against Computer or Friend 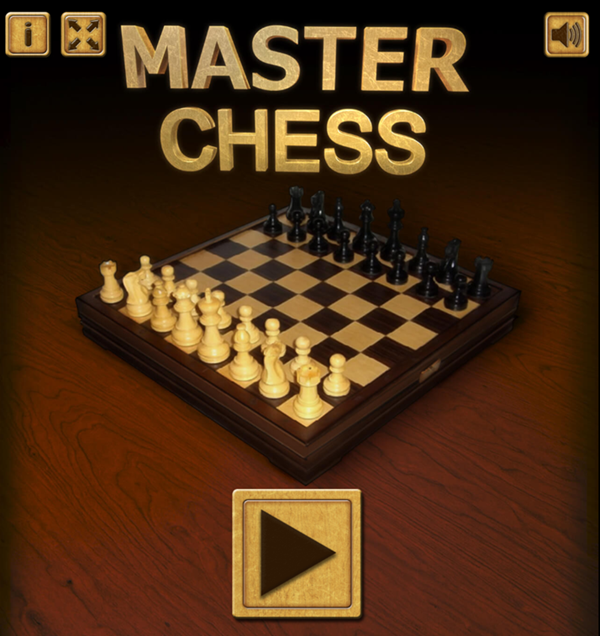 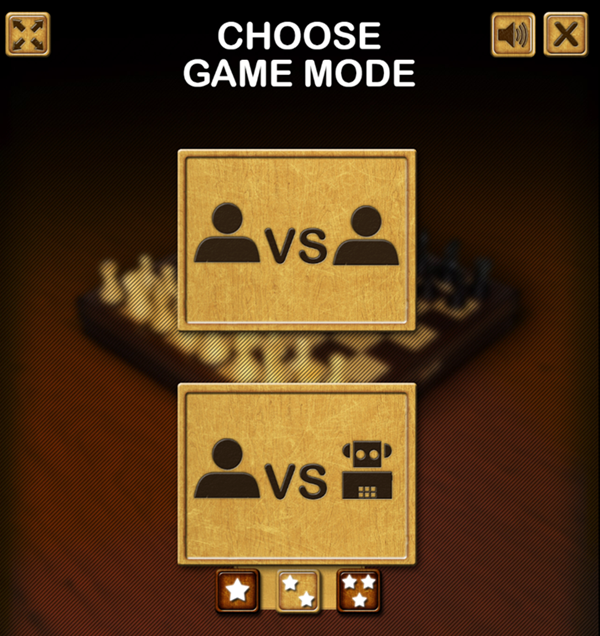 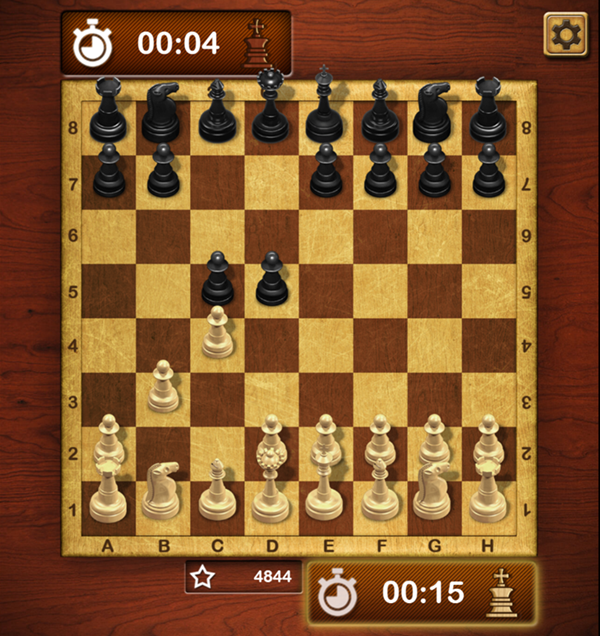 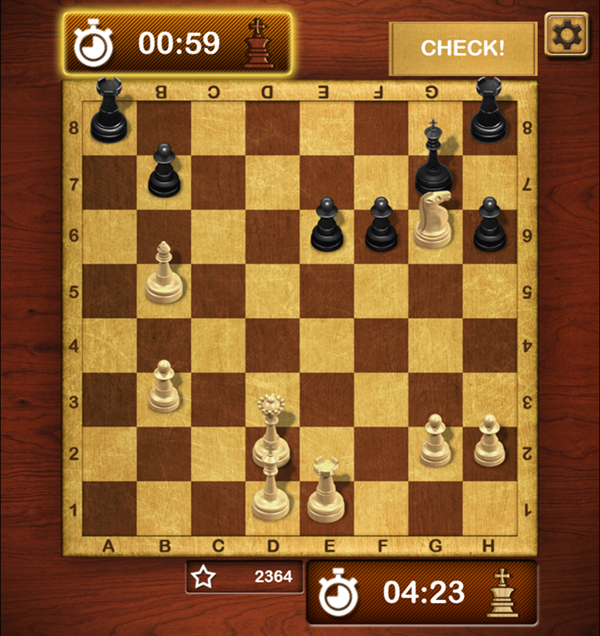 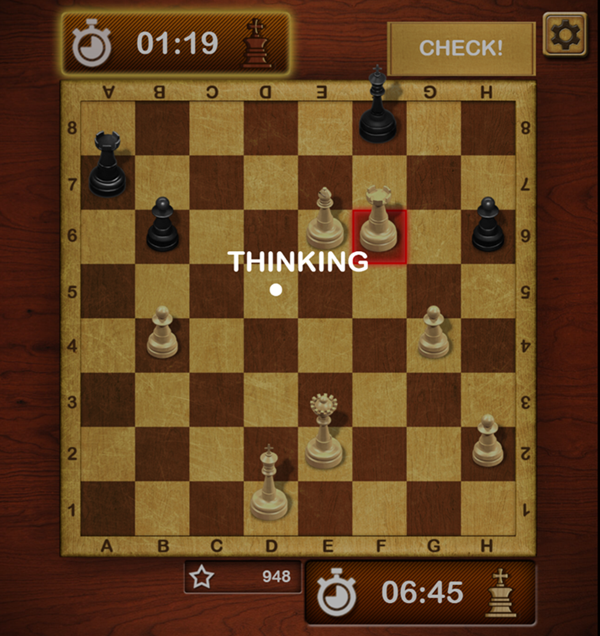 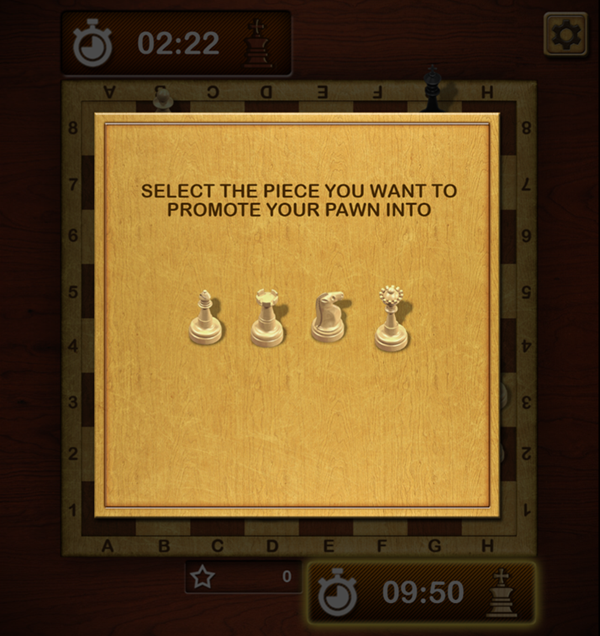 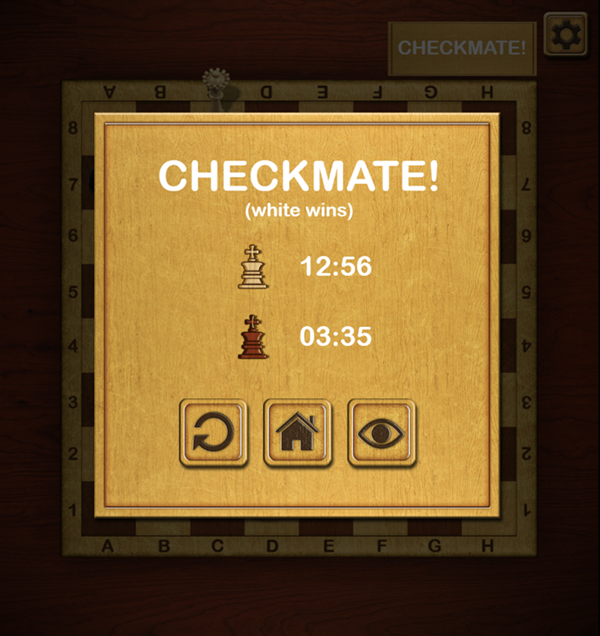 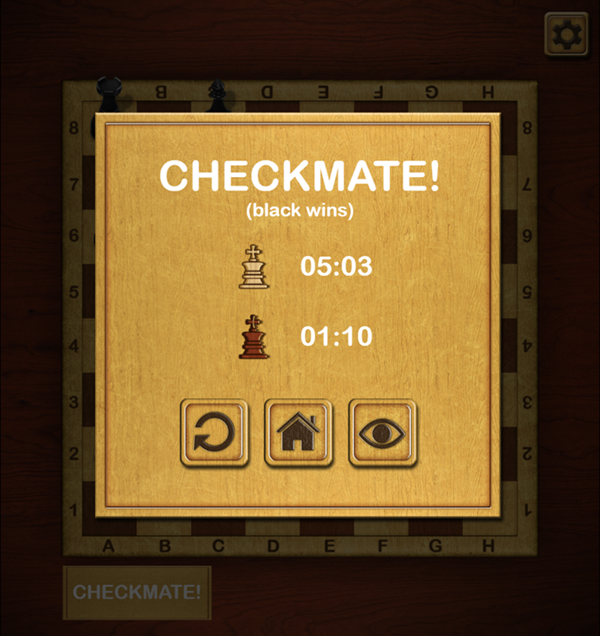 7 comments on "Master Chess: Online 2 Player Chess or Against Computer"