Chess Game: Play Online Against the Computer or a Friend

Play a simple, no-frills version of the world’s most famous board game. Play in a graphically simplified 8 x 8 board either against a computer or a human opponent. Follow all the essential rules of chess. How fast can you checkmate an opponent.

Children and parents can play this classic board game by clicking in the window below.

Alternatively kids and adults can play this chess game for free as a web application here.

Play this simplified version of the classic board game against a computer or a friend. Put your opponent’s king in checkmate before they do the same to you.

Like This Game? Review This Online Dress Up Game for Young Girls & Boys 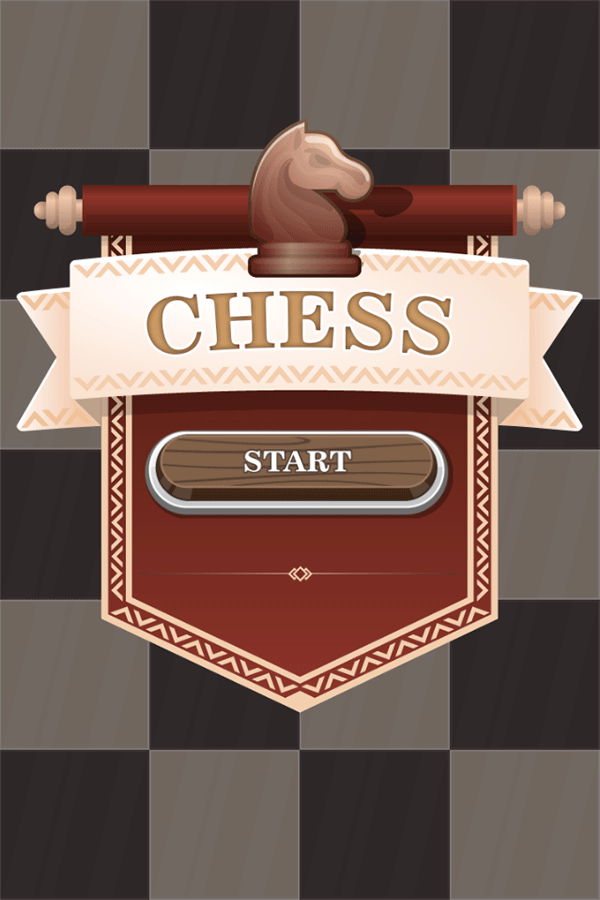 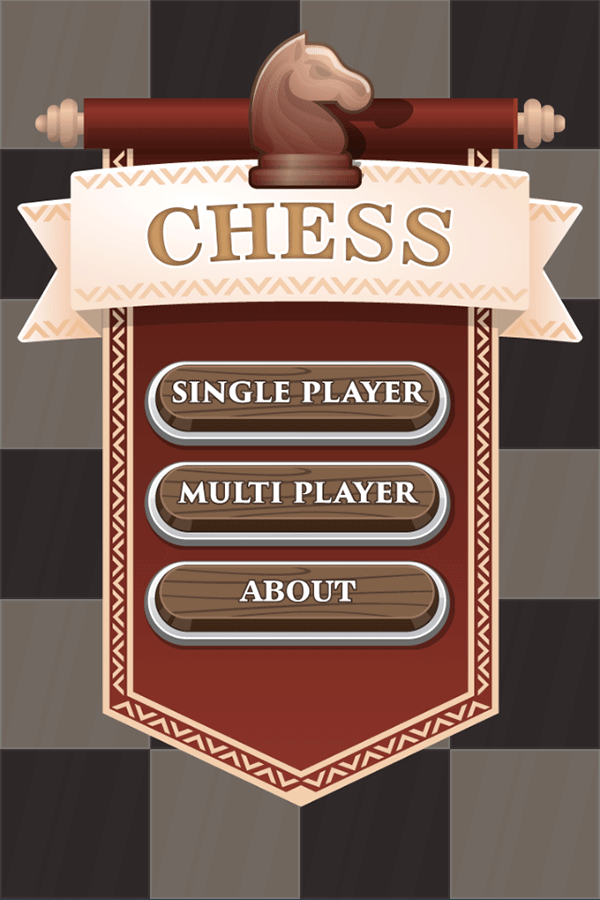 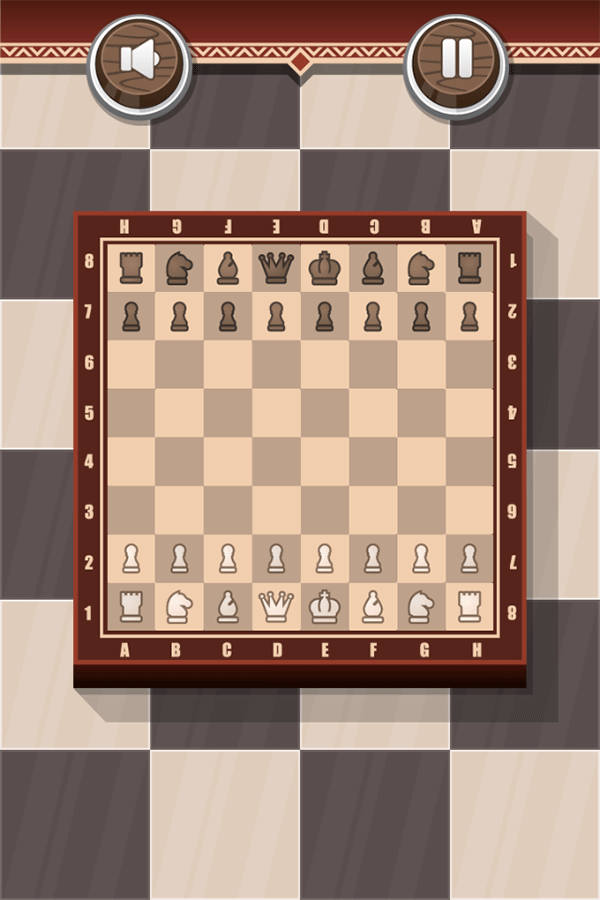 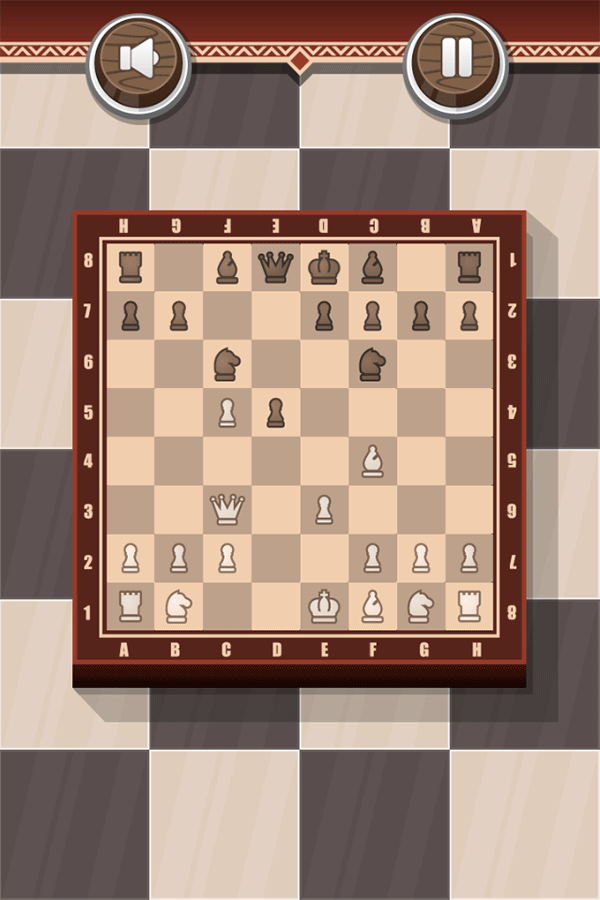 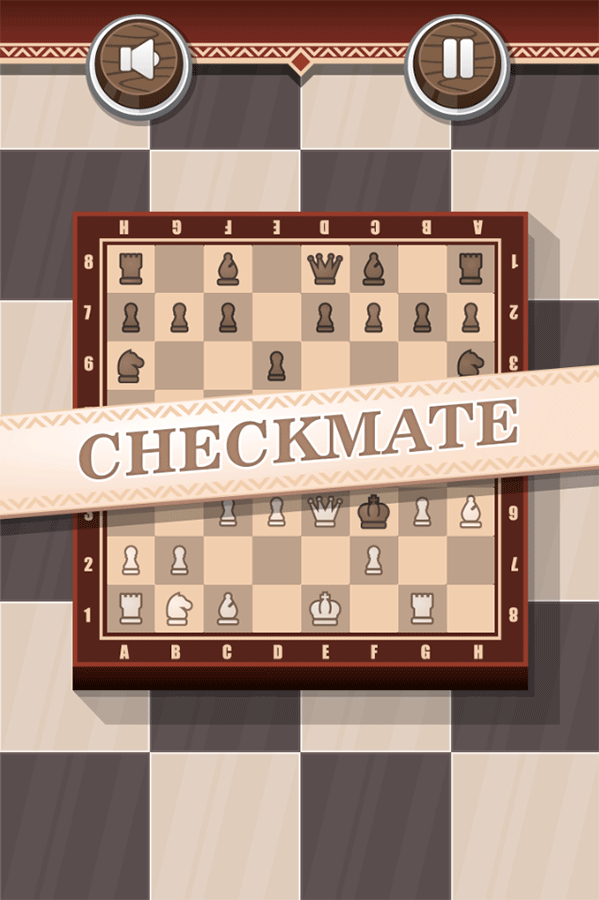 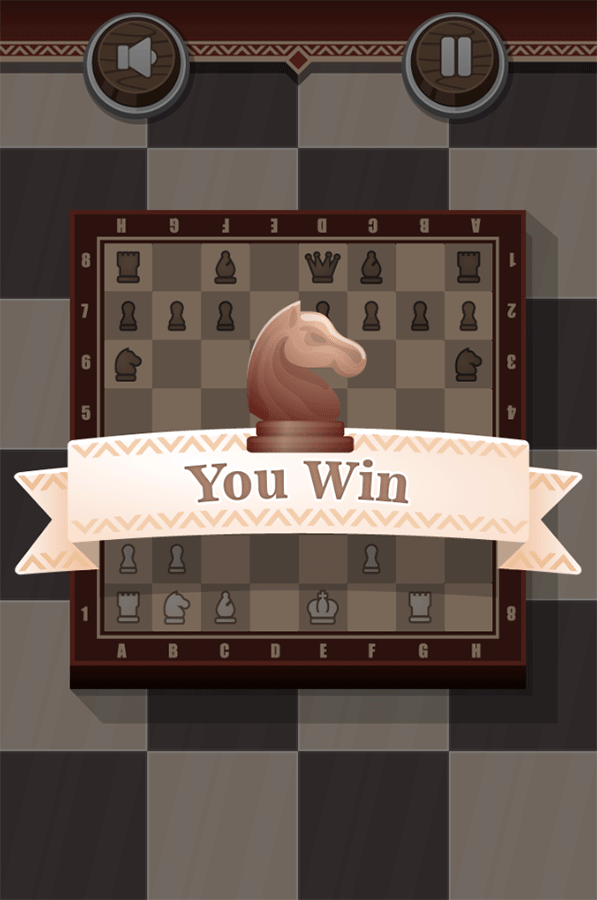 Plays.org published this 2 Player Chess on August 7, 2021 / One Comment

This game was published in these categories: 2 Player, Chess. You can visit any of them to select other fun games to play.

One comment on "Chess Game: Play Online Against the Computer or a Friend"