This is a beautiful flying game where you play as Bubble, Blossom or Buttercup fighting through 4 maps with 7 levels each.

Children and parents can play this side view flat 2D flying game by clicking in the window below.

Alternatively kids and adults can play this cute flight fighting game for free as a web application here.

Fly through the levels fighting off enemies, collecting coins and making your way to the end of each level to teleport to the next level.

Like This Game? Review This Cartoon Flying Adventure Puzzle Game 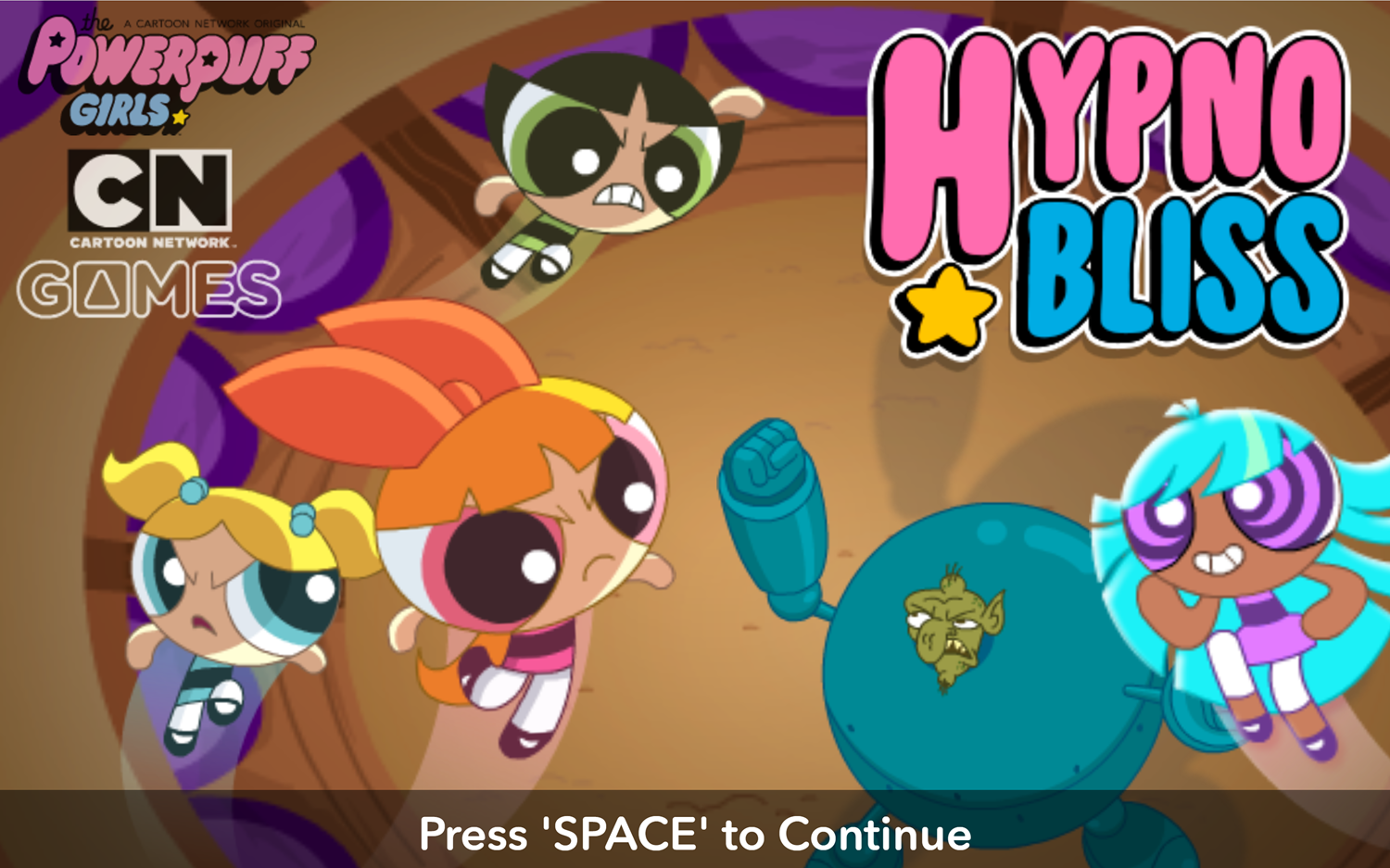 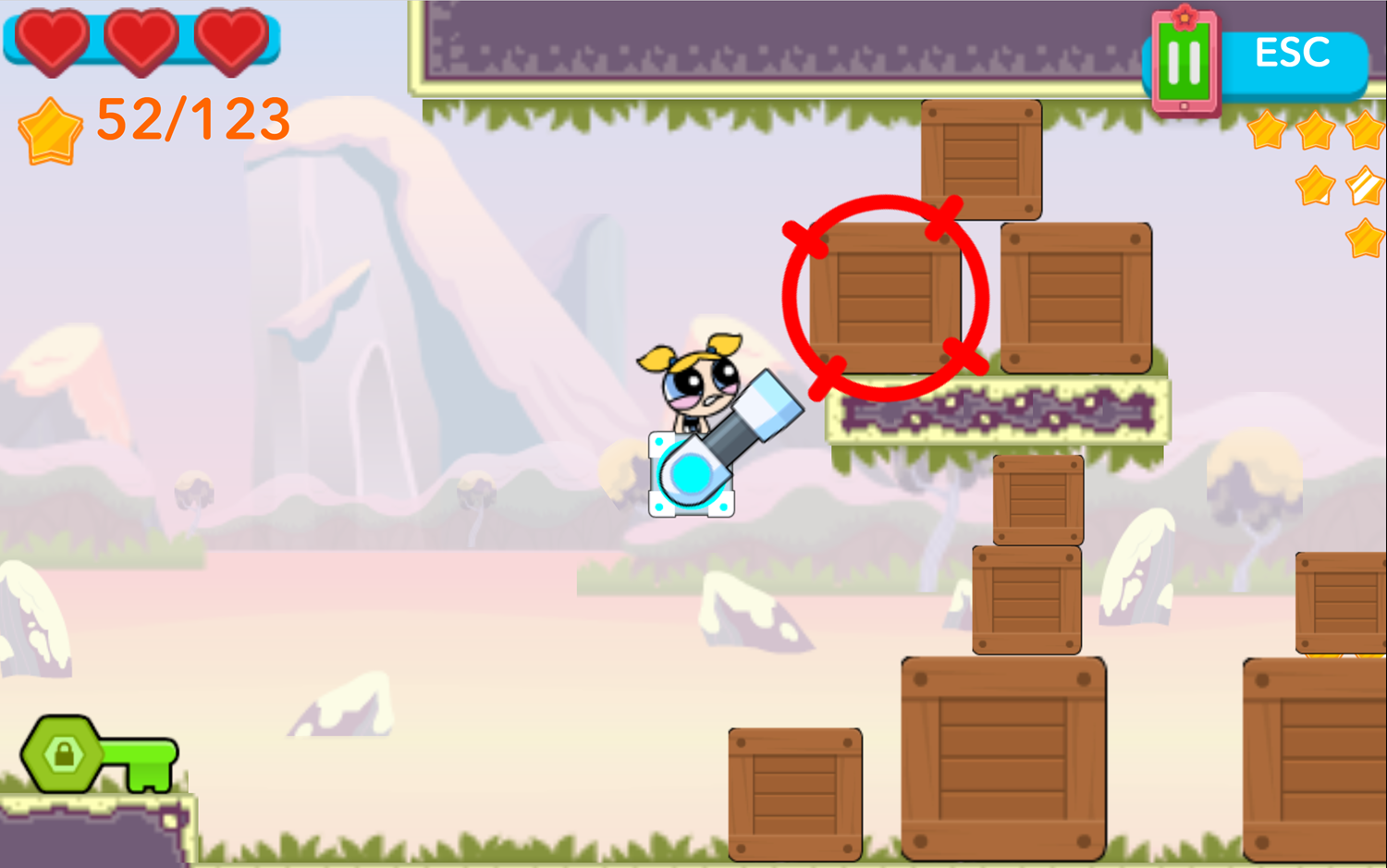 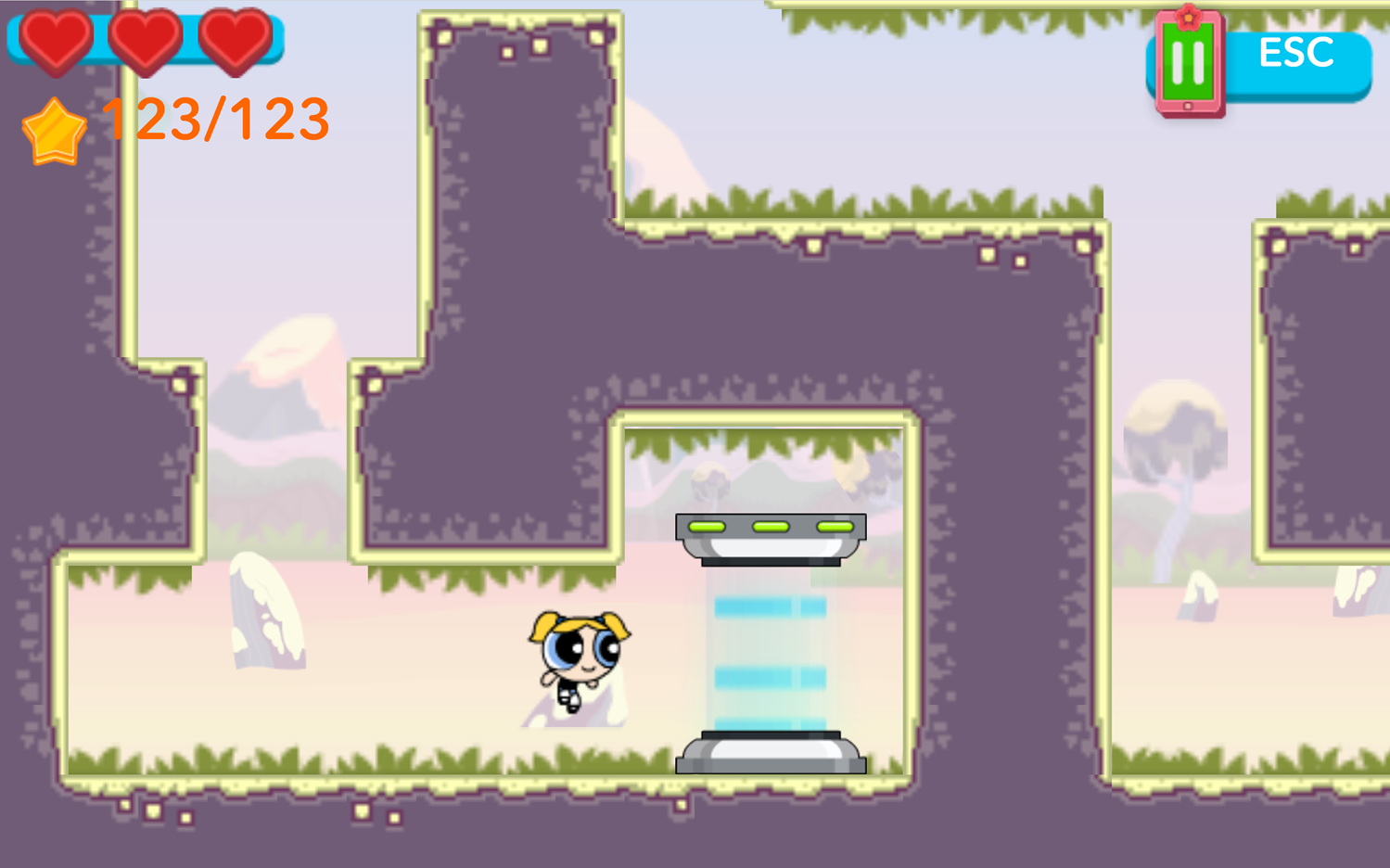 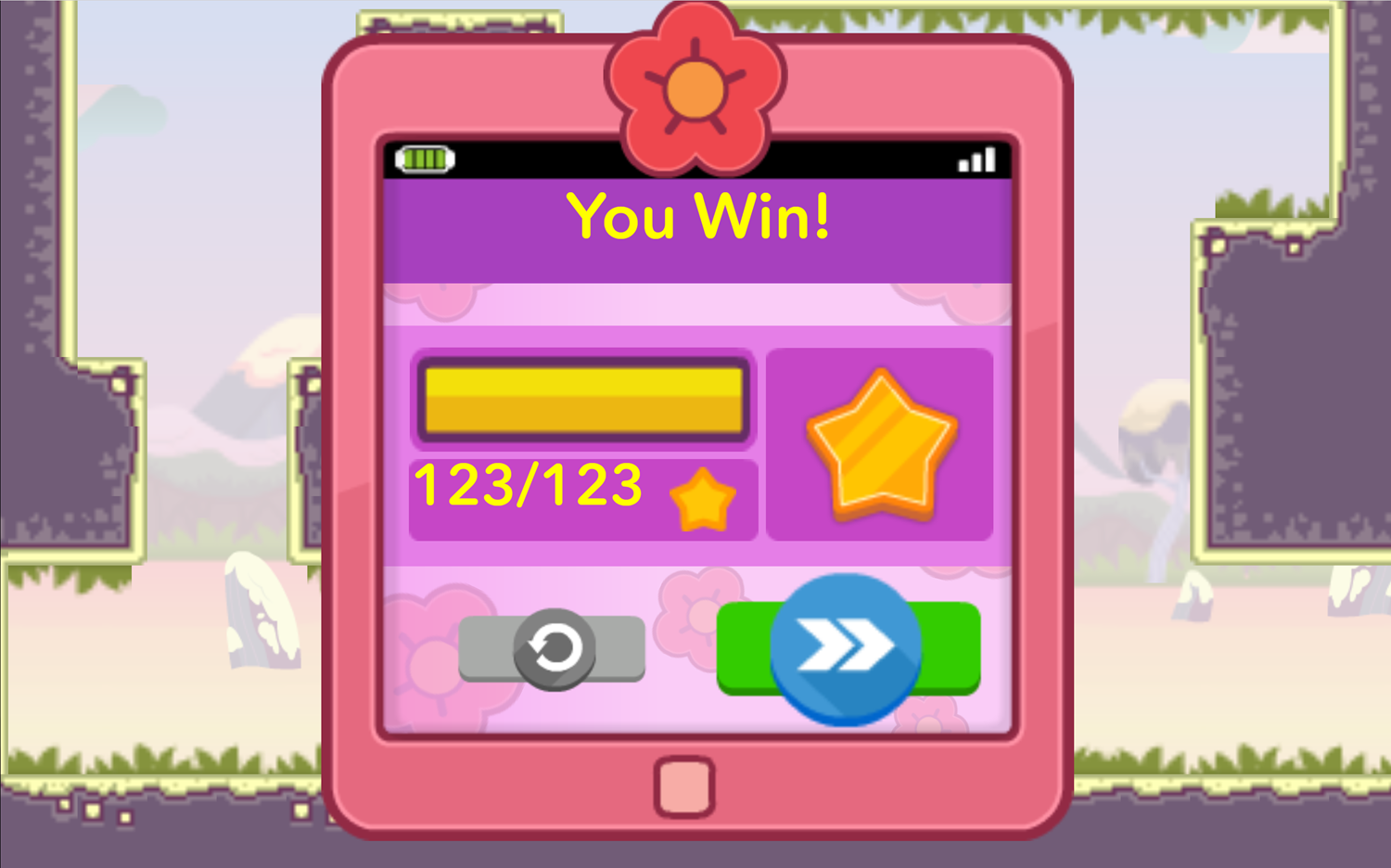 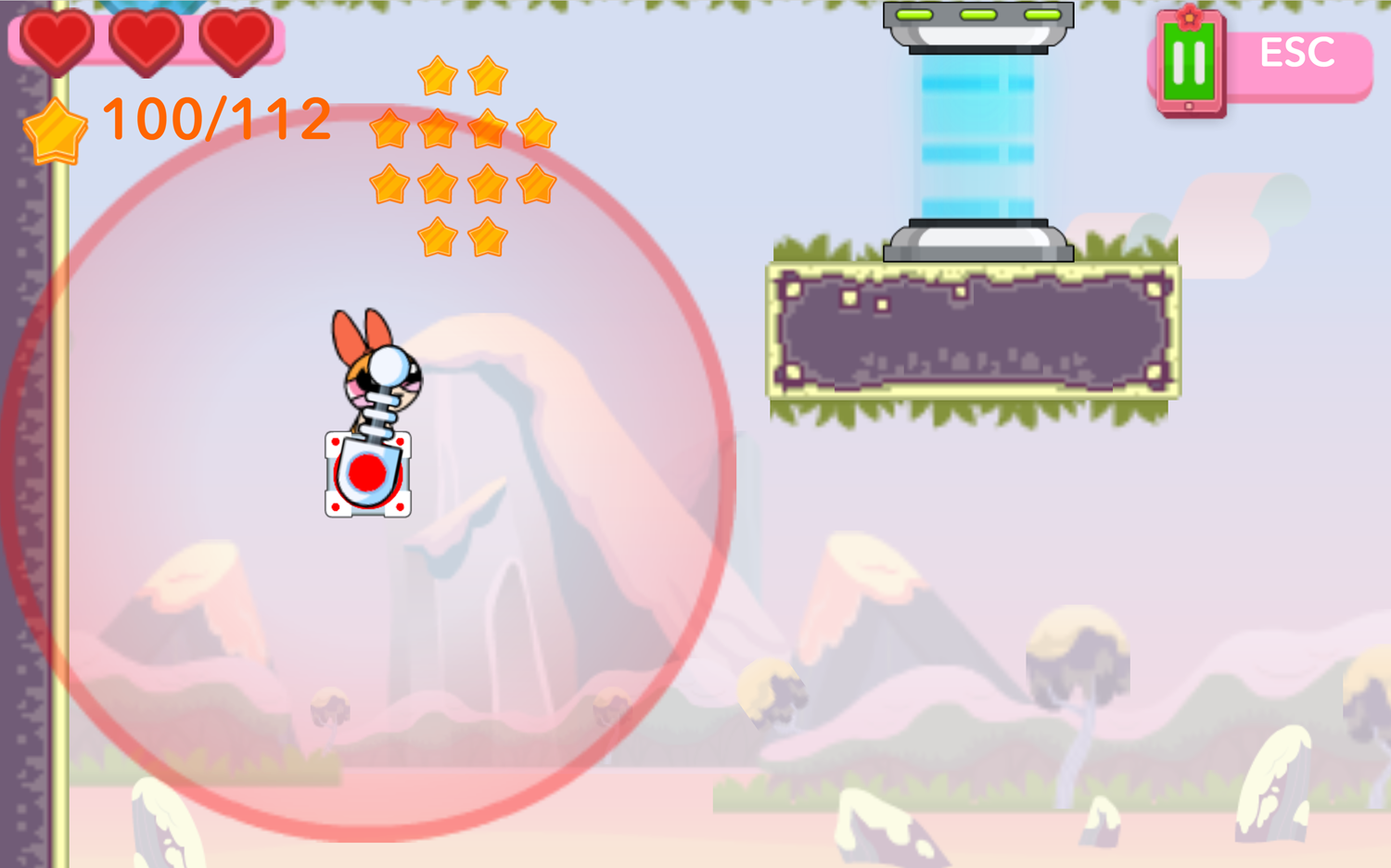 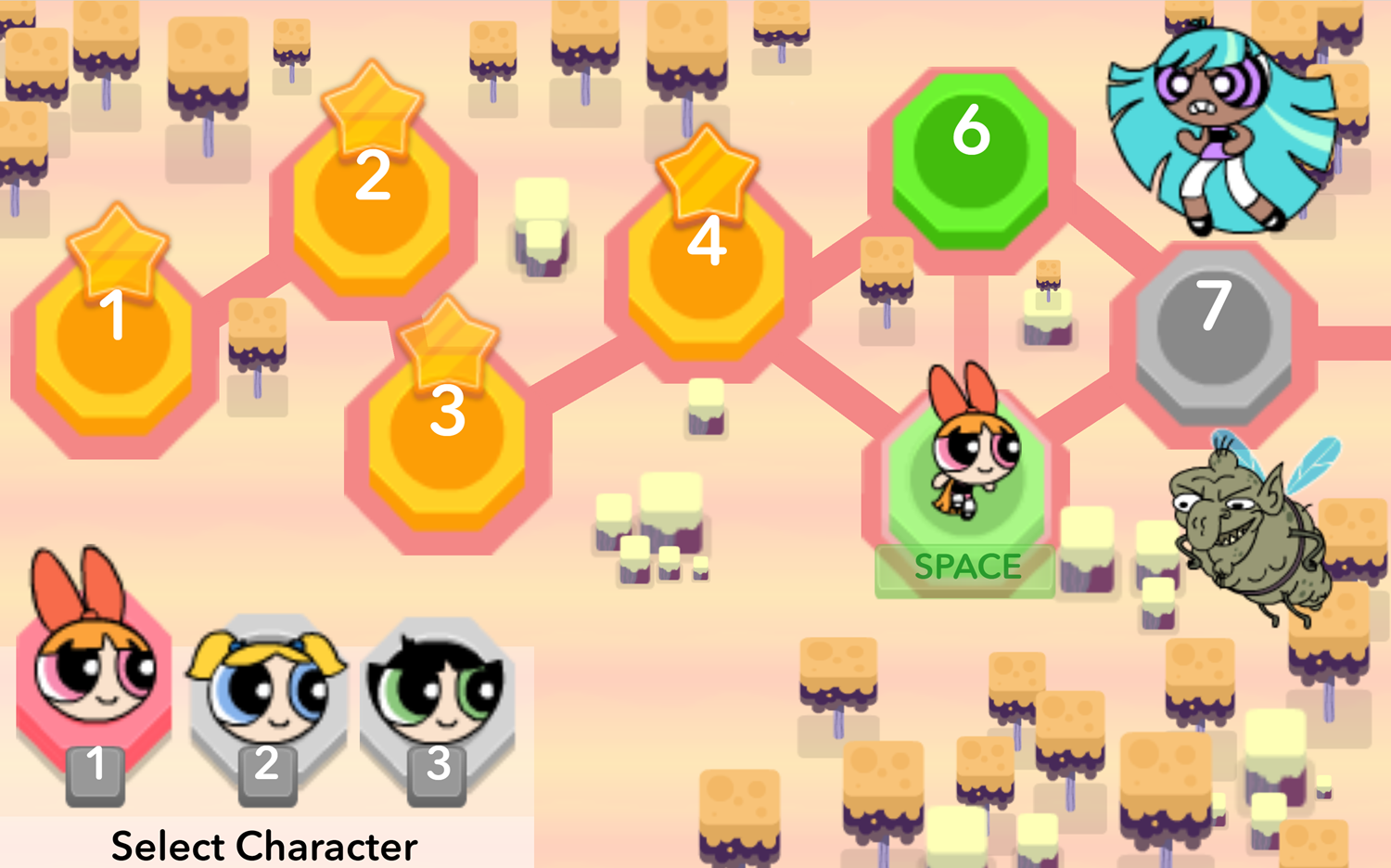 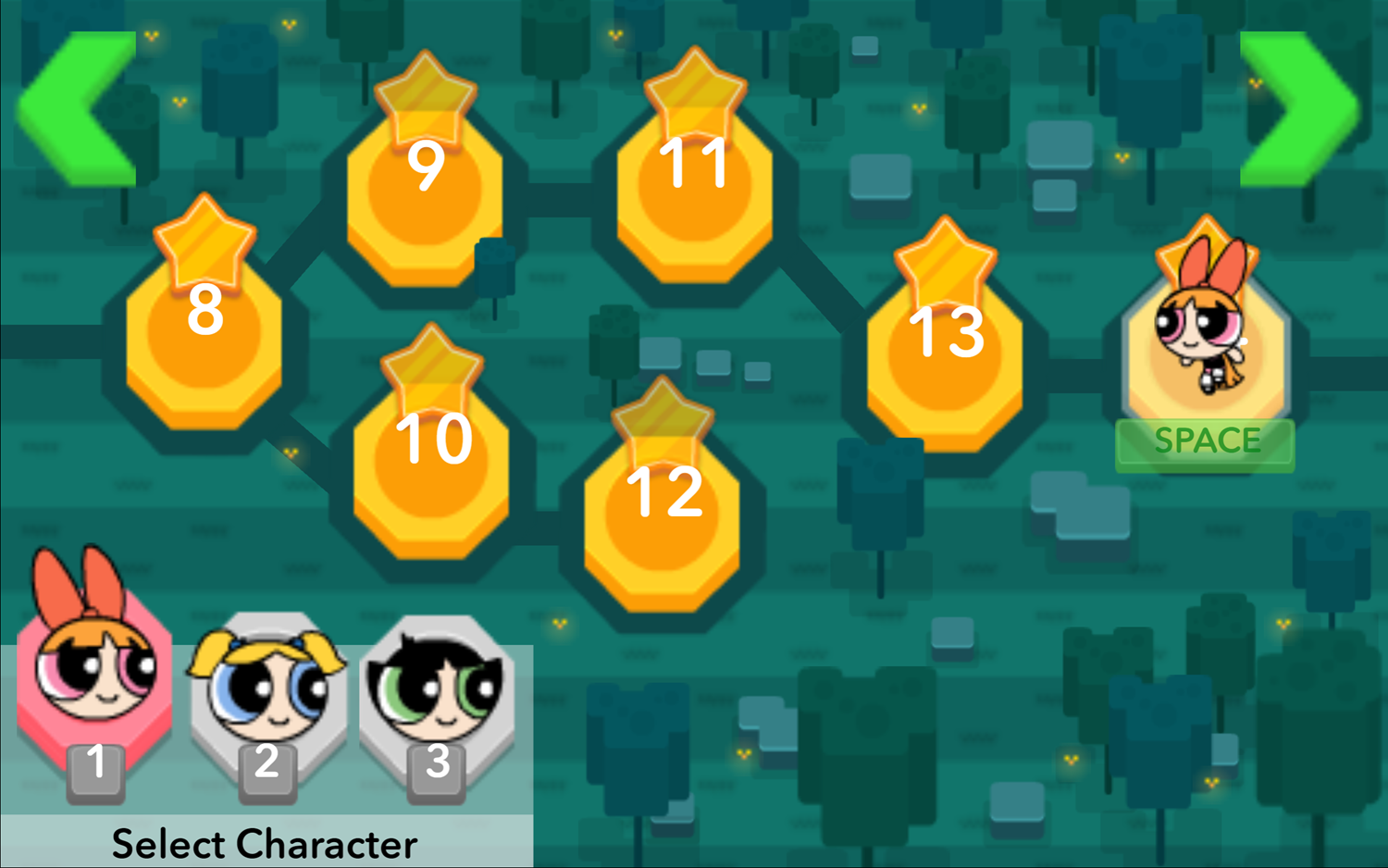 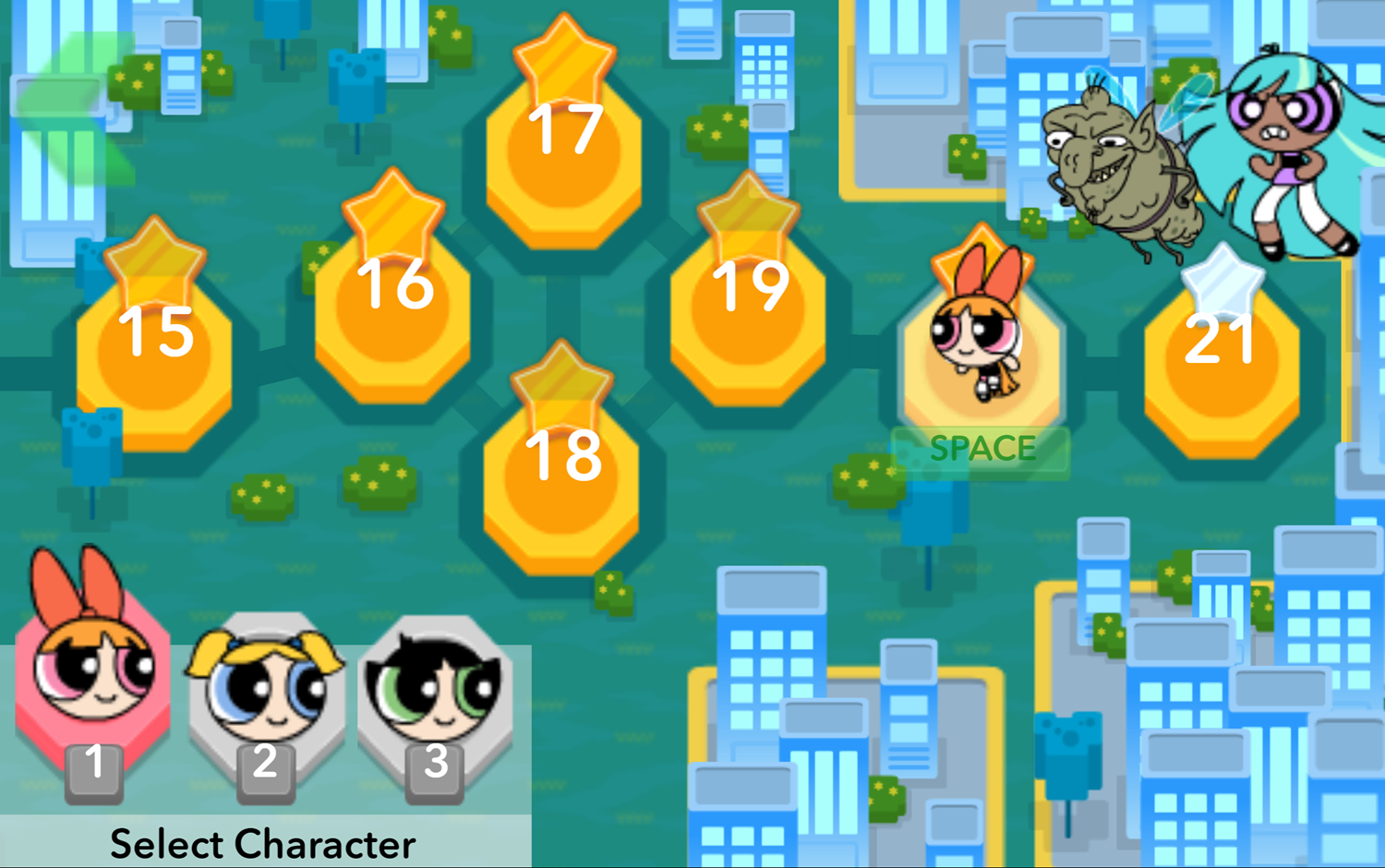 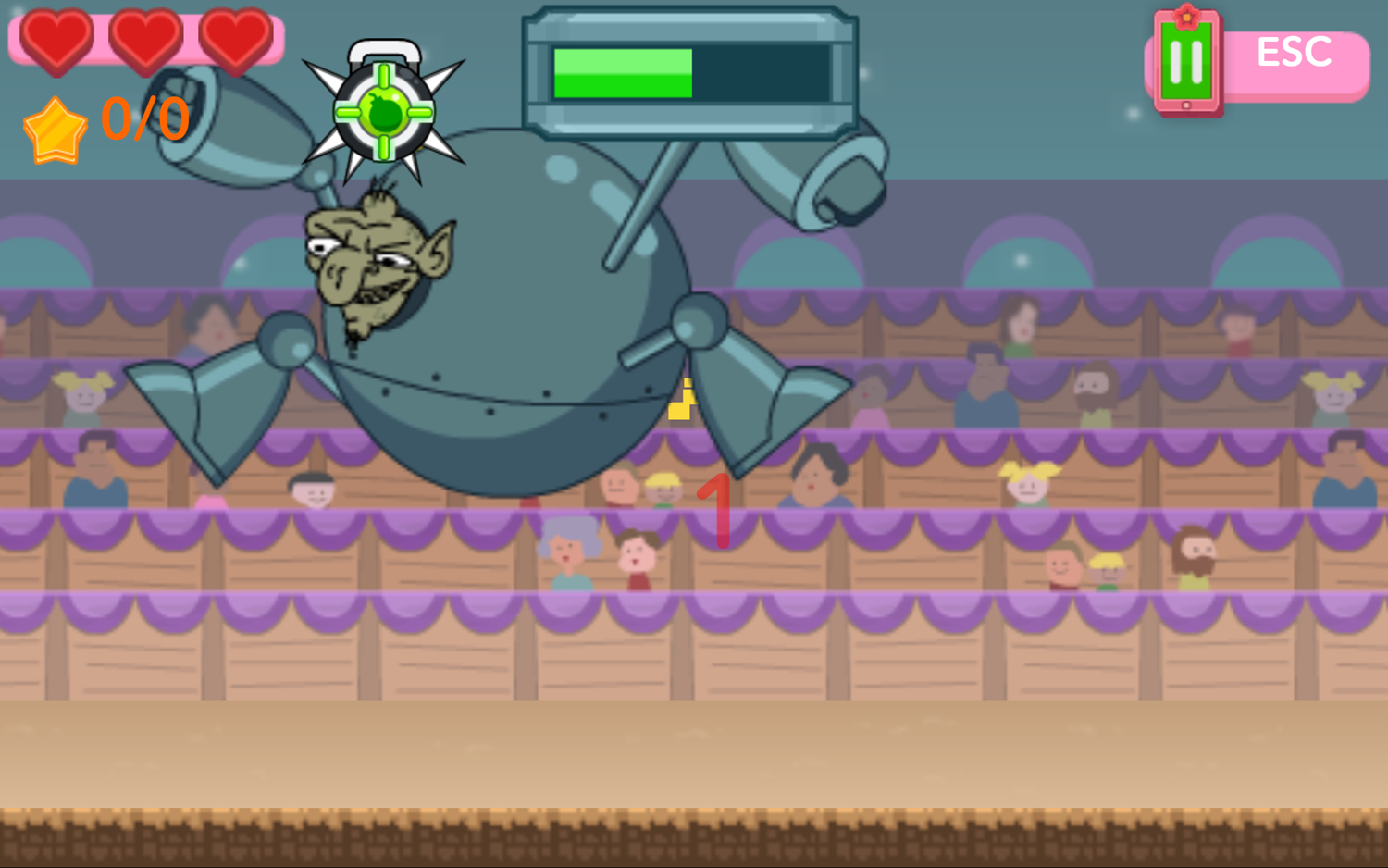 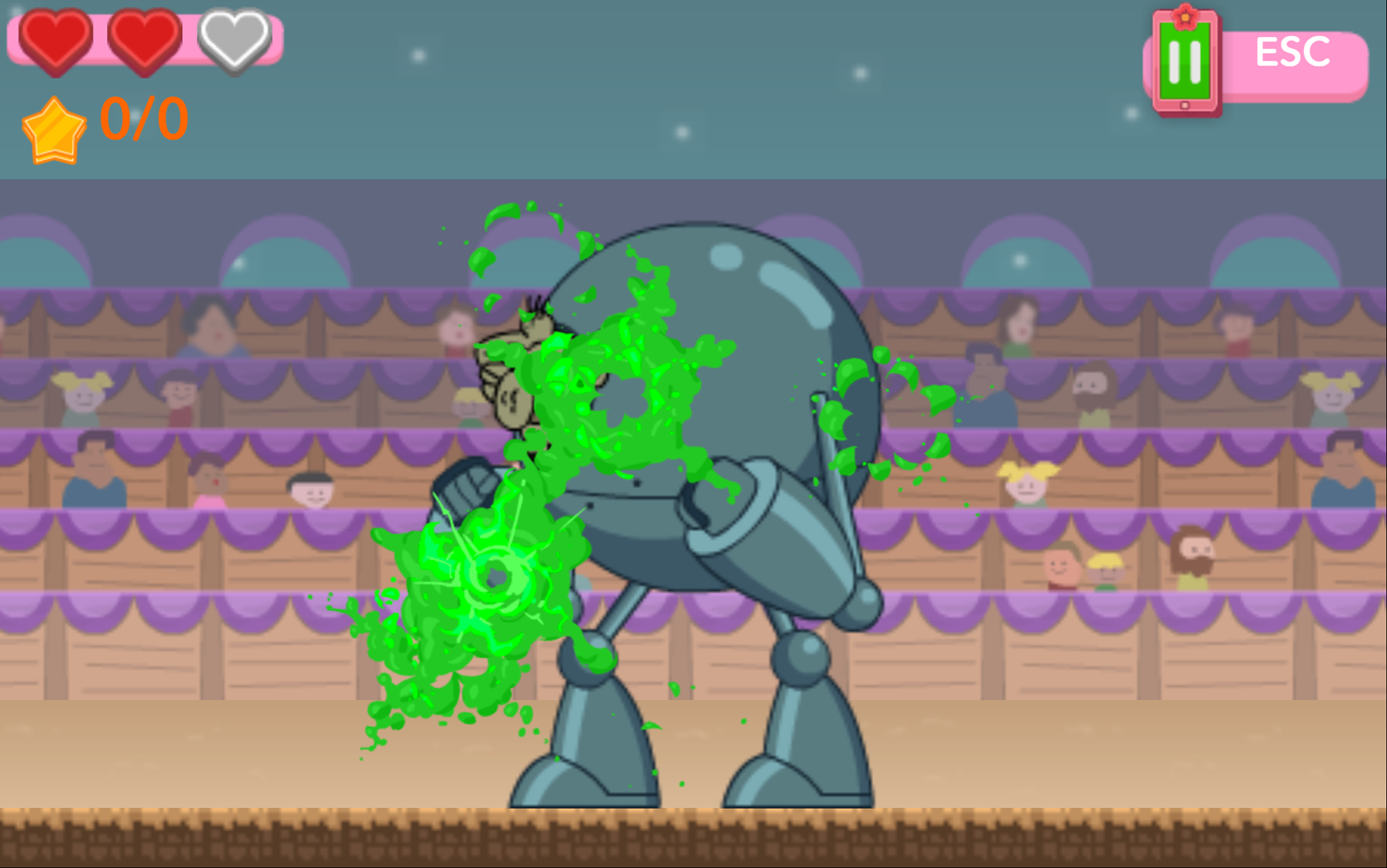 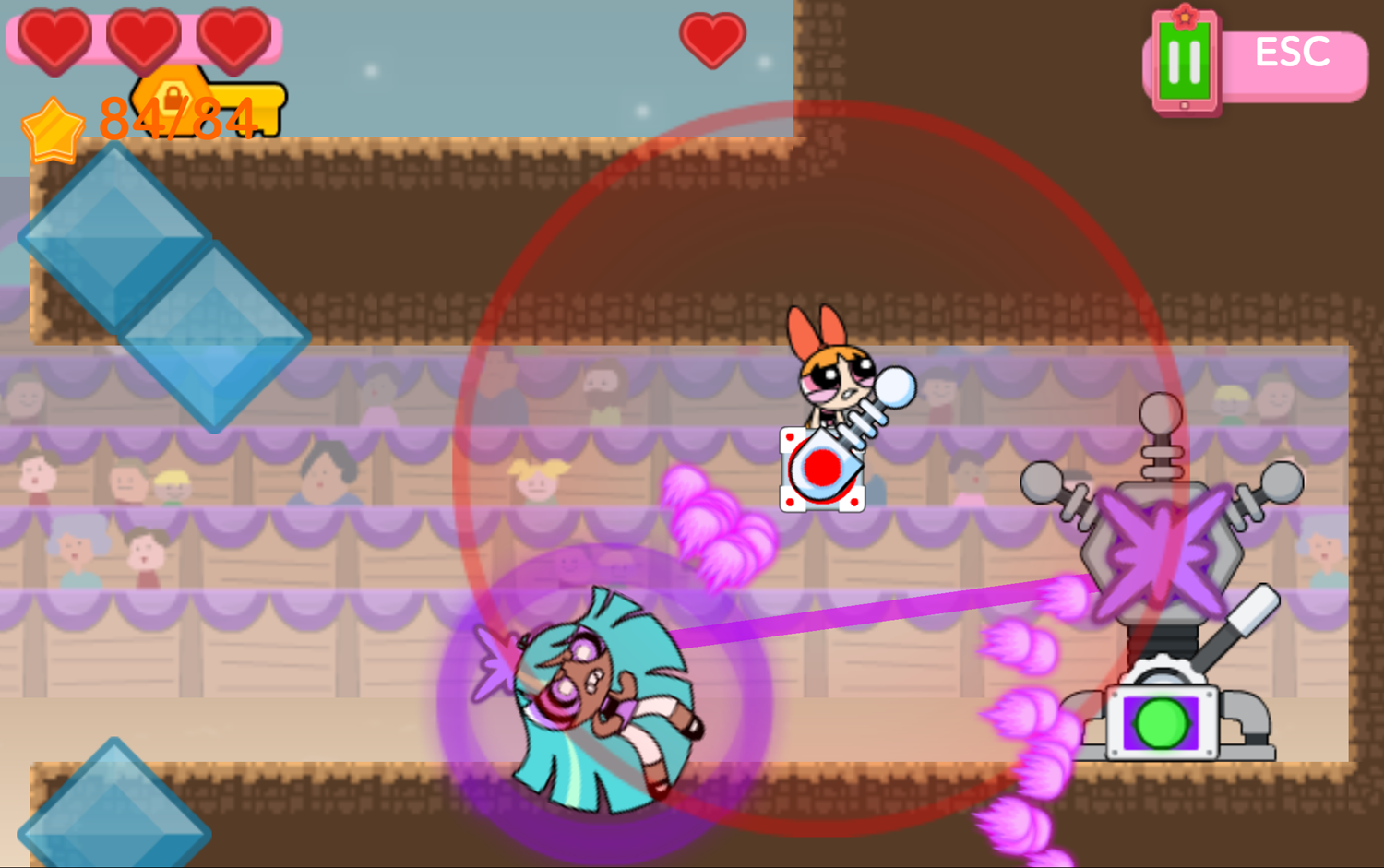 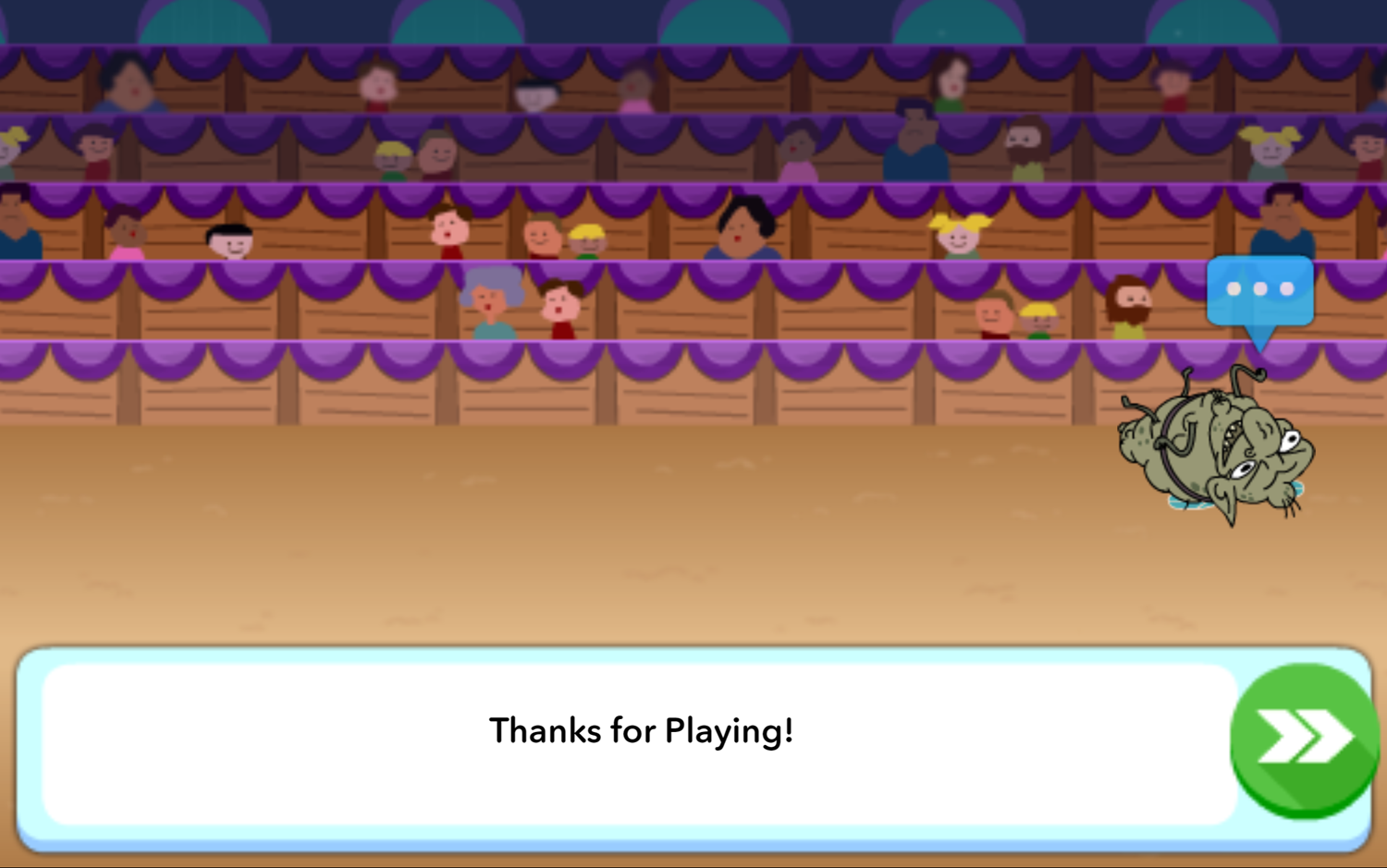 Plays.org published this Flying Powerpuff Girls on June 25, 2021 / One Comment