This is a 32-stage retro platforming and level escape game which is the sequel to Low’s Adventures. This game is significantly more difficult than the original, so it is recommended to beat the original before playing the sequel.

Alternatively kids and adults can play this retro platformer video game for free as a web application here.

Collect 5 coins on each stage then make your way to the golden cup to play the next level.

The following list shows differences between this game and the original.

Like This Game? Review This Pixelated Platforming Video Game for Young Girls & Boys 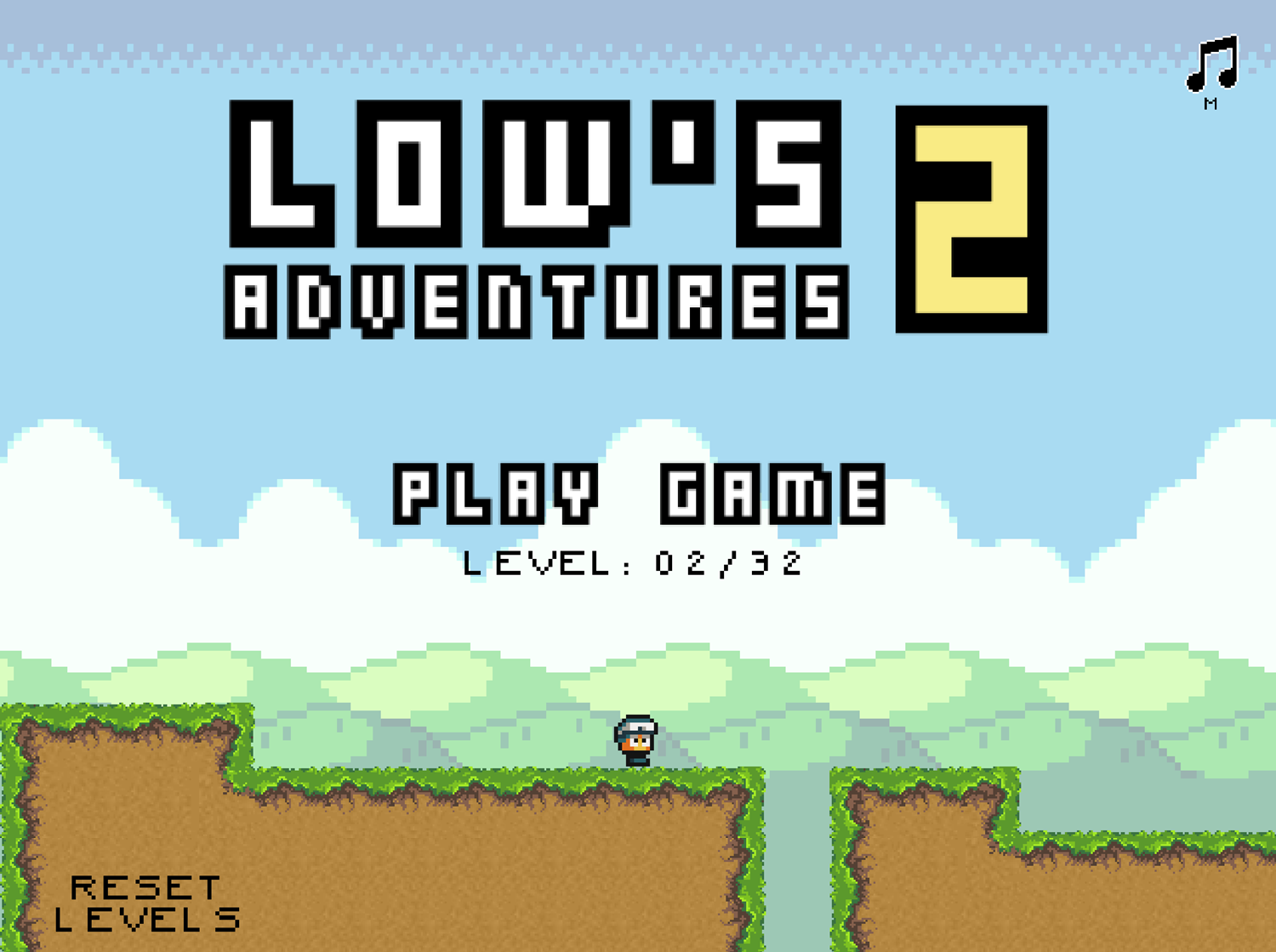 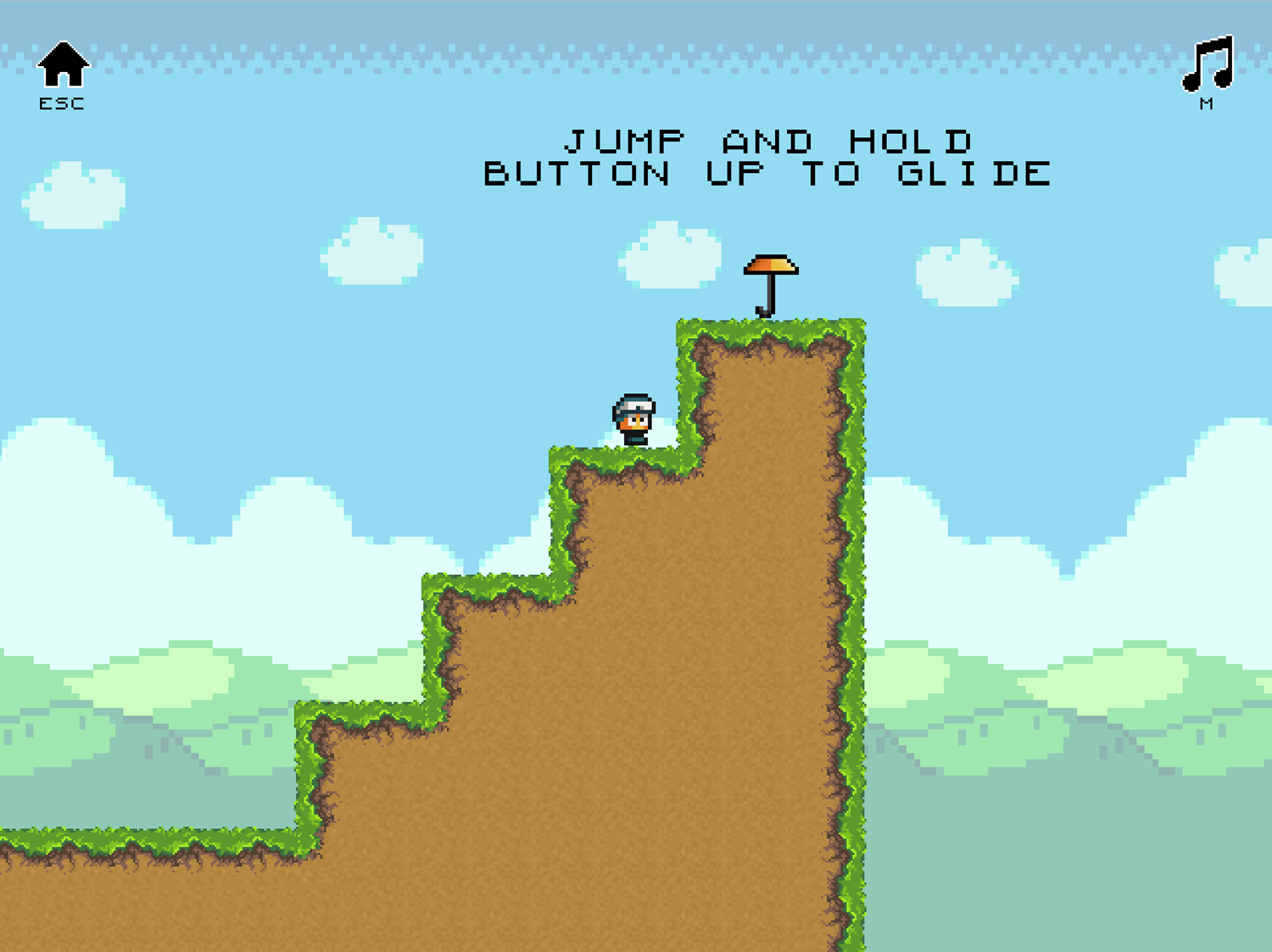 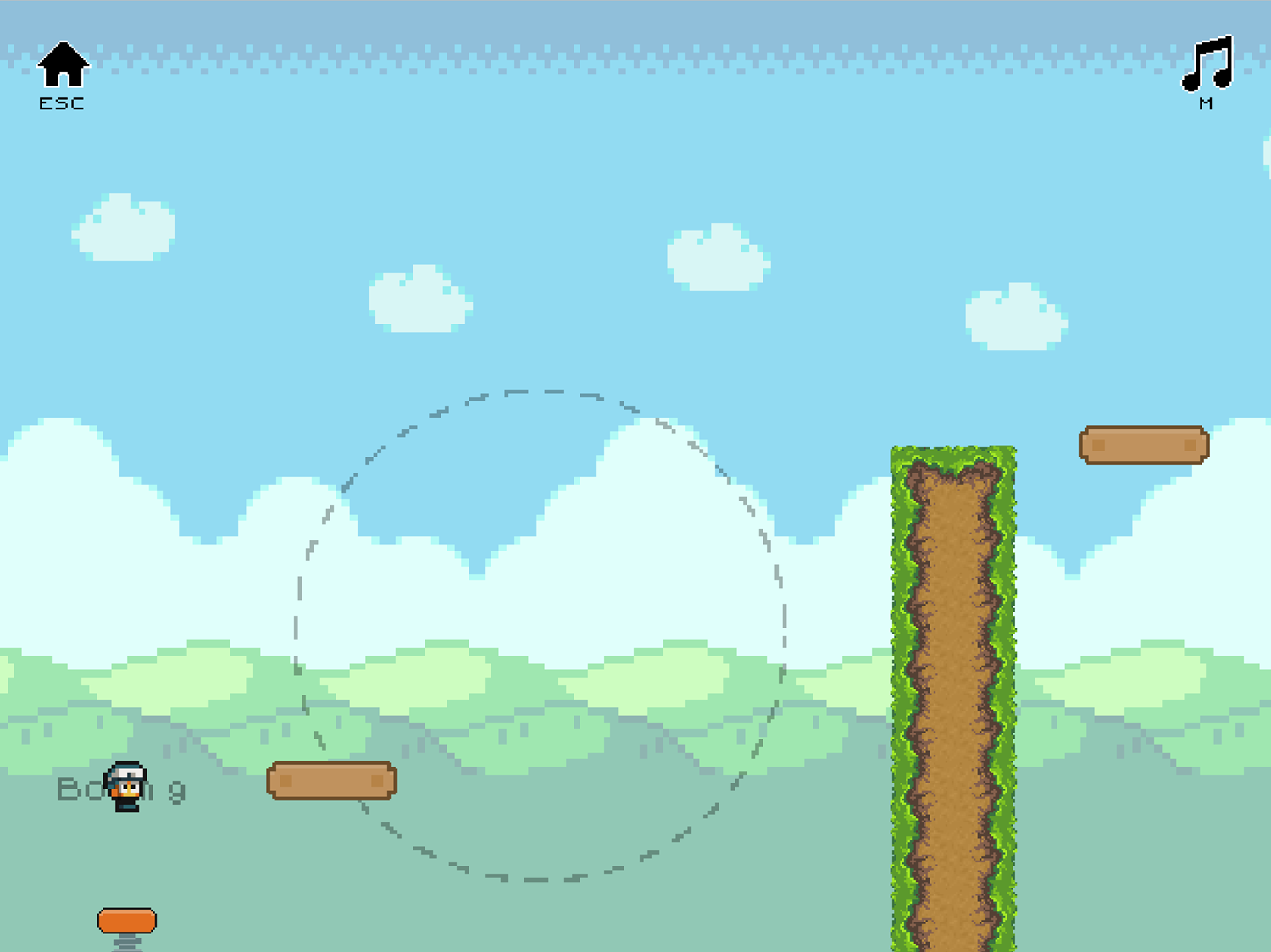 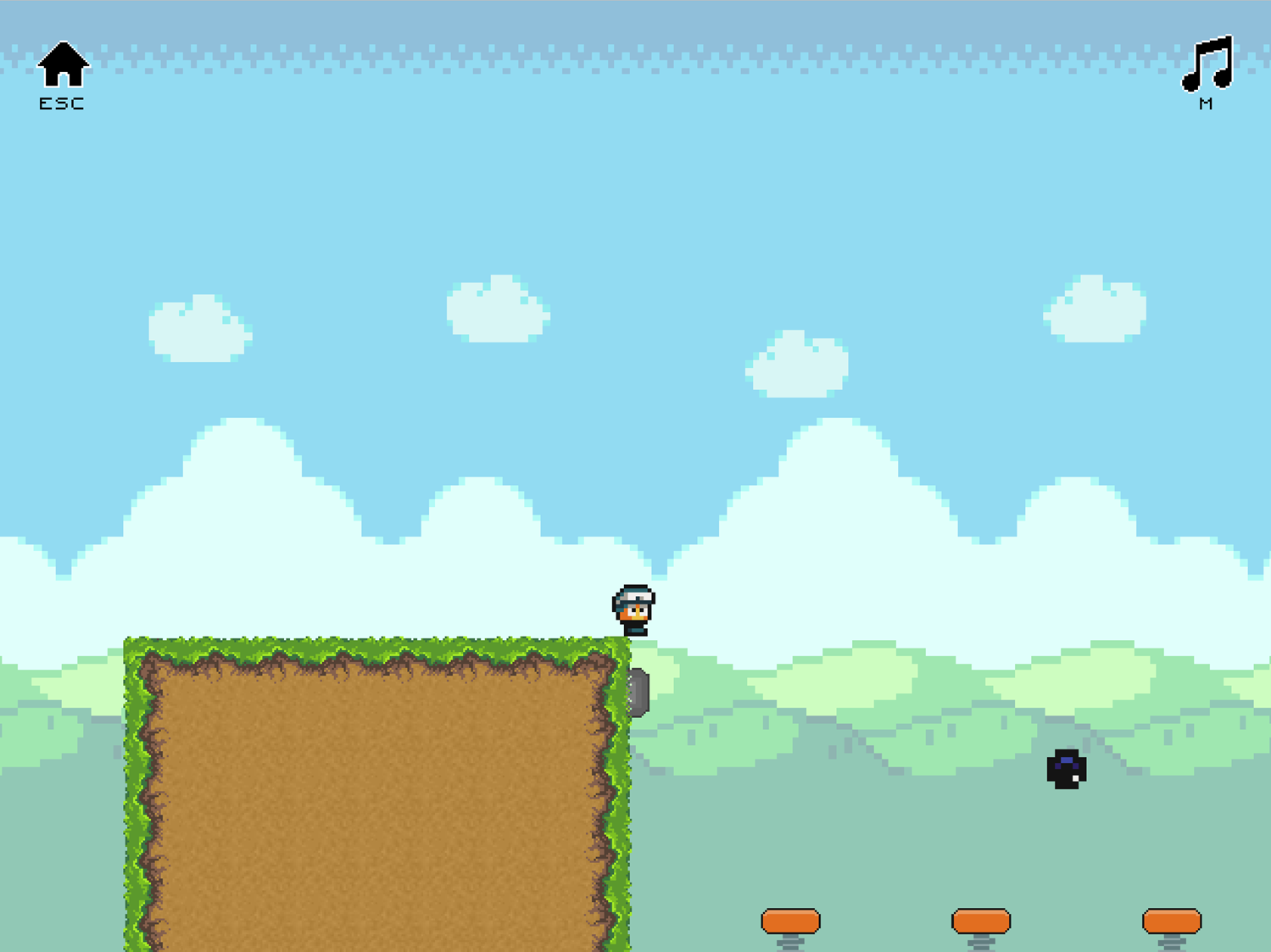 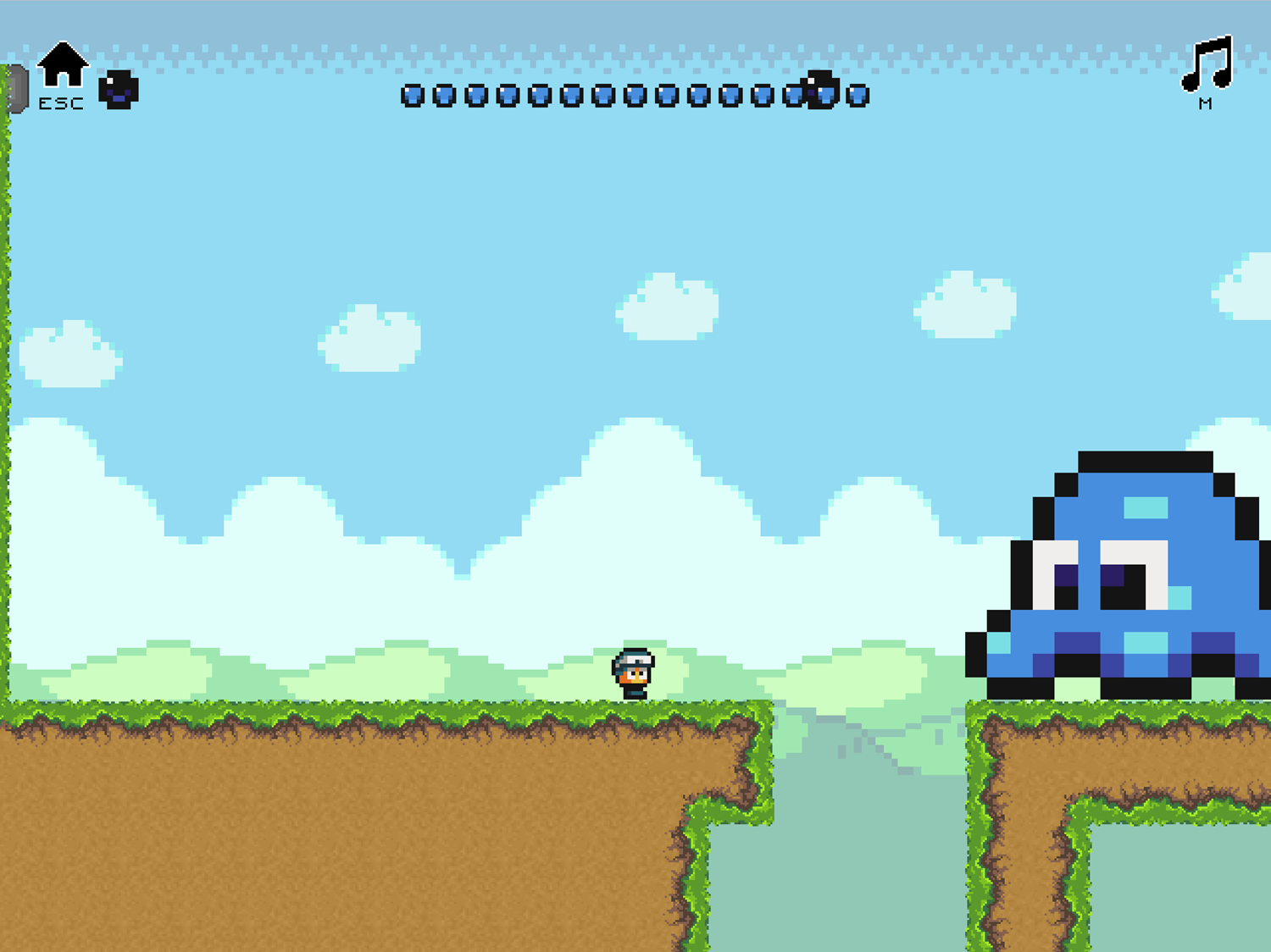 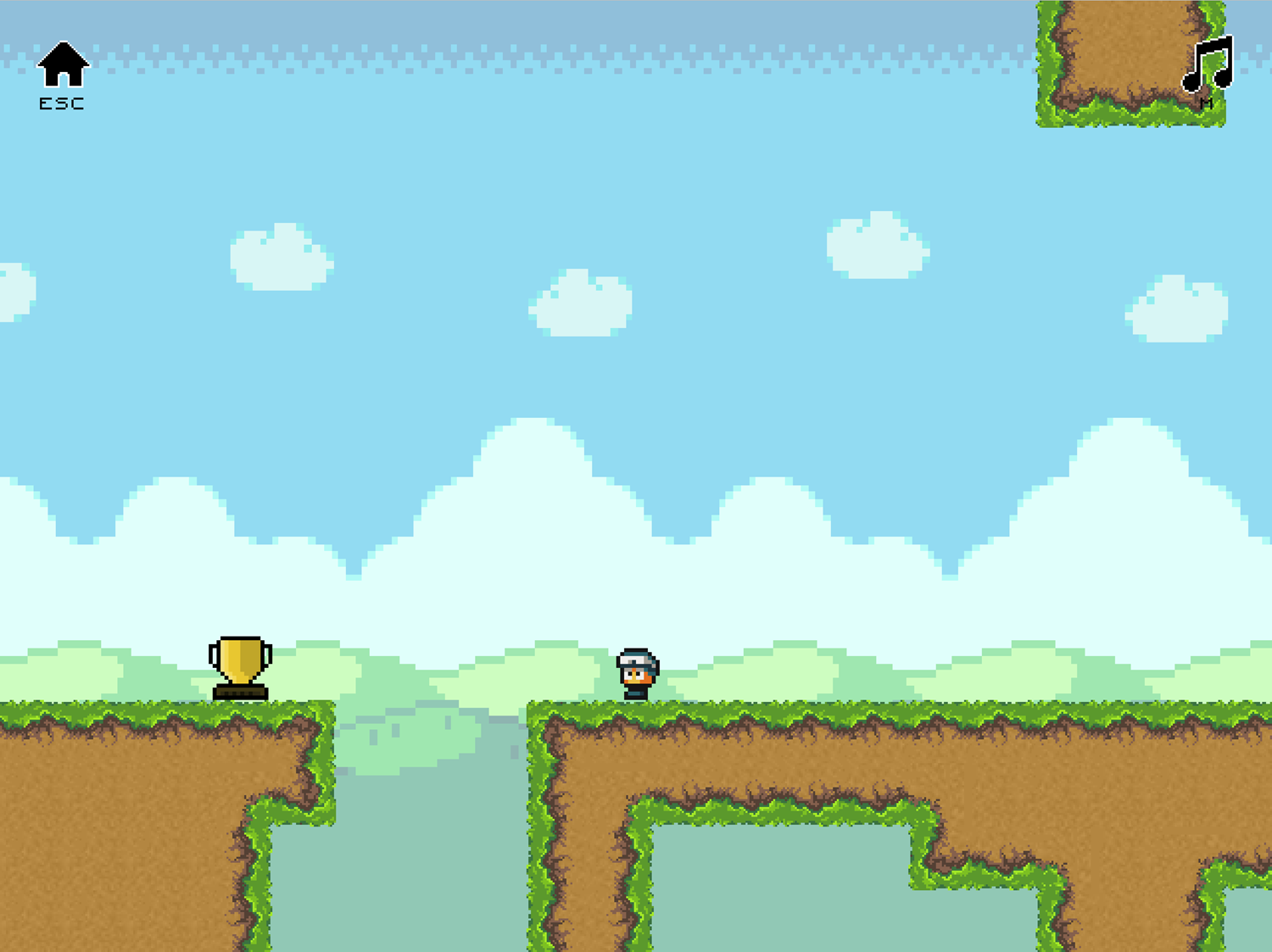 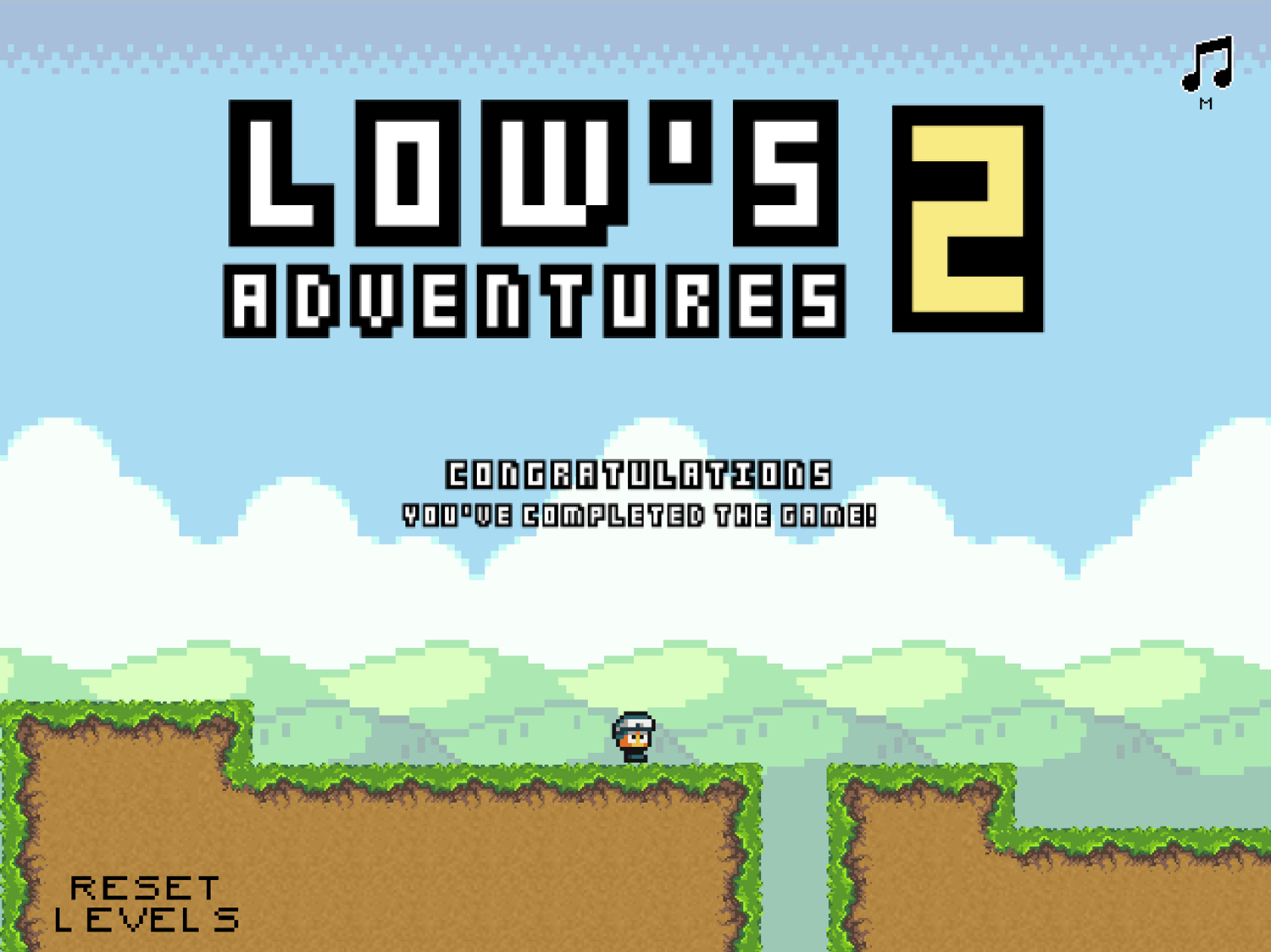 Plays.org published this Pixel Platform on April 14, 2022 / One Comment