This is a single-player version of the classic cards game Hearts.

Children and parents can play this free classic 4-player card game against the computer by clicking in the window below.

Alternatively kids and adults can play this online Hearts cards video game for free as a web application here.

Try to score the fewest points by not winning tricks which contain a heart or the queen of spades in them.

Like This Game? Review This Online Classic Cards Game for Kids & Adults 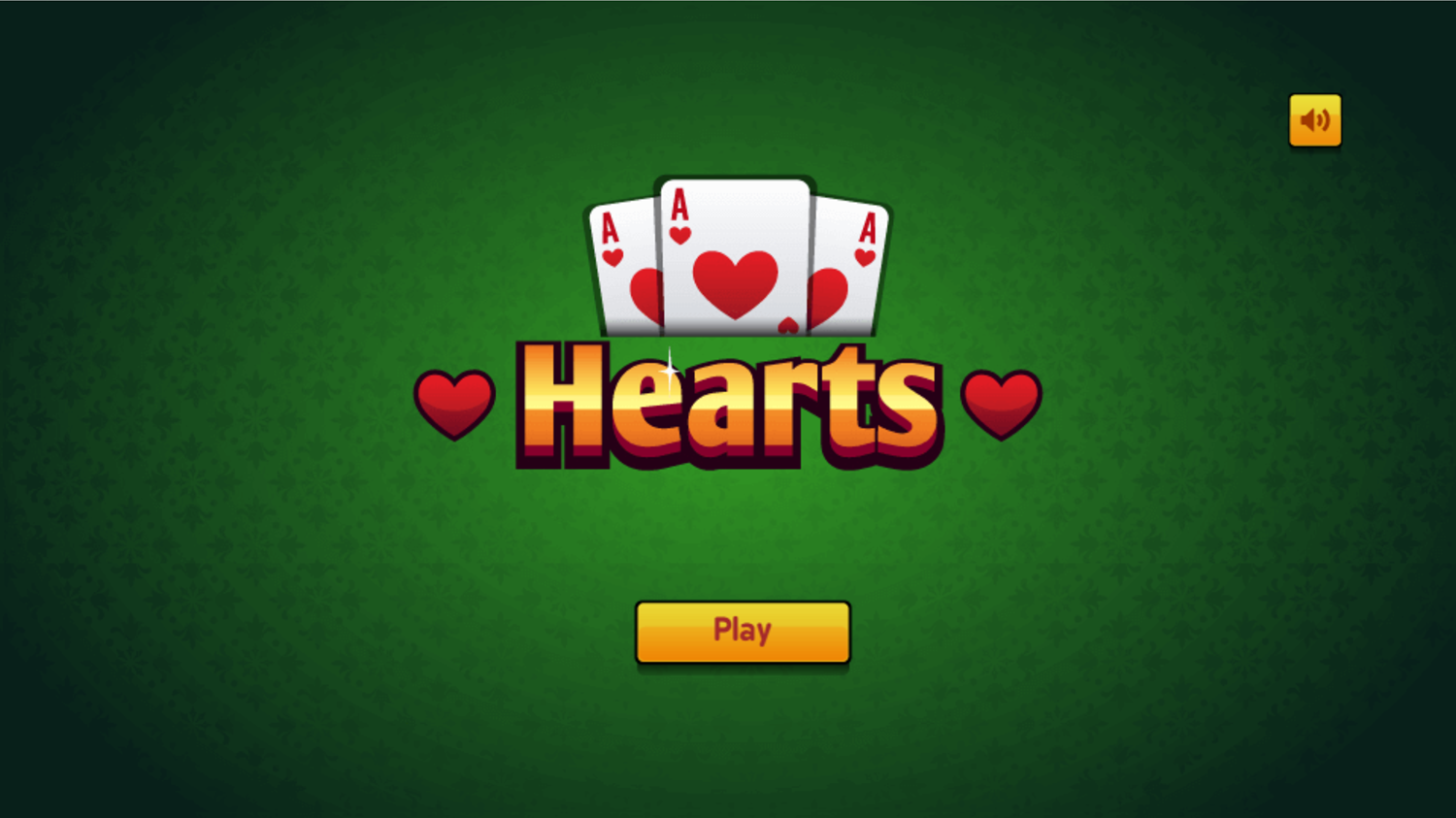 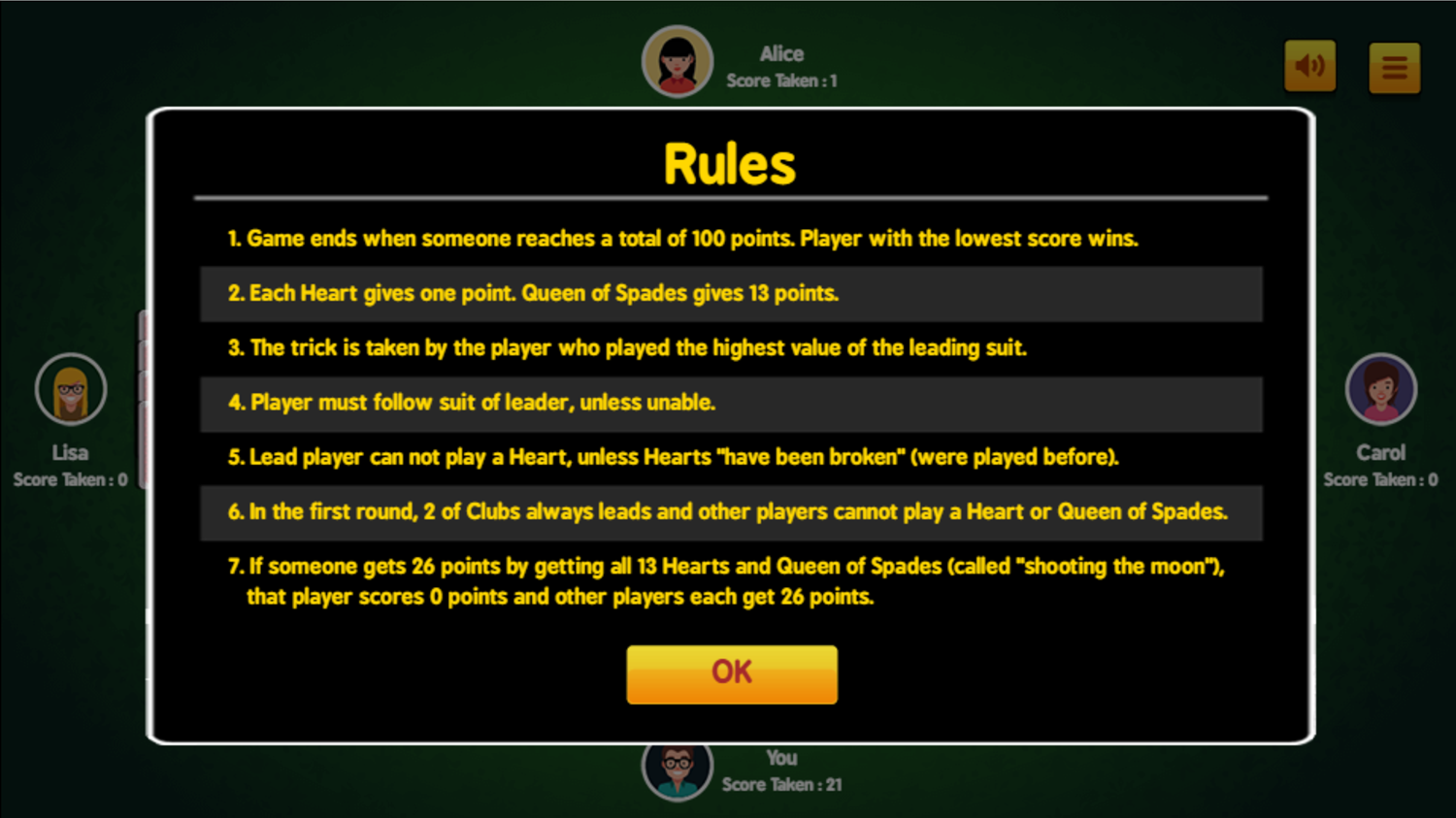 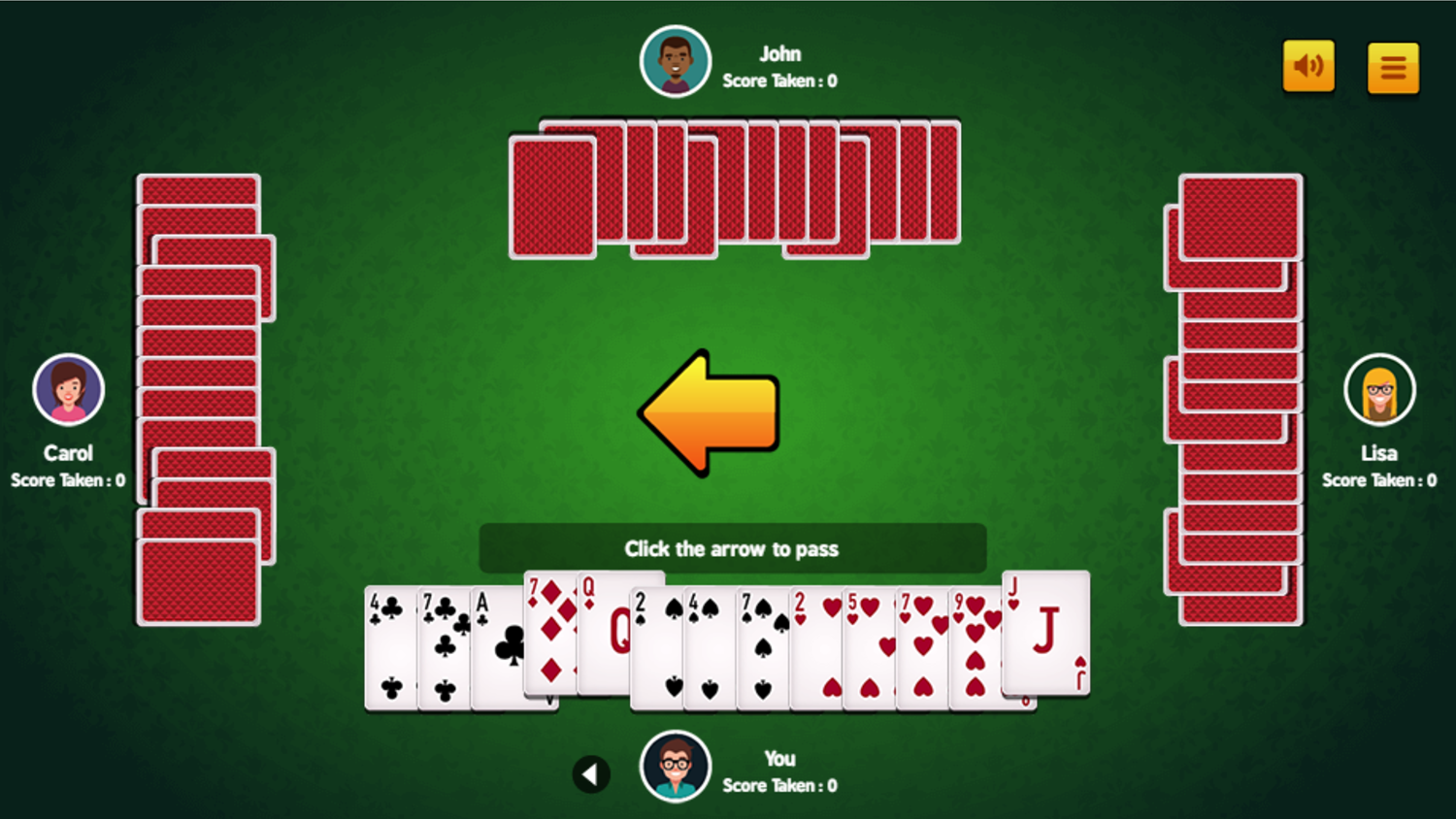 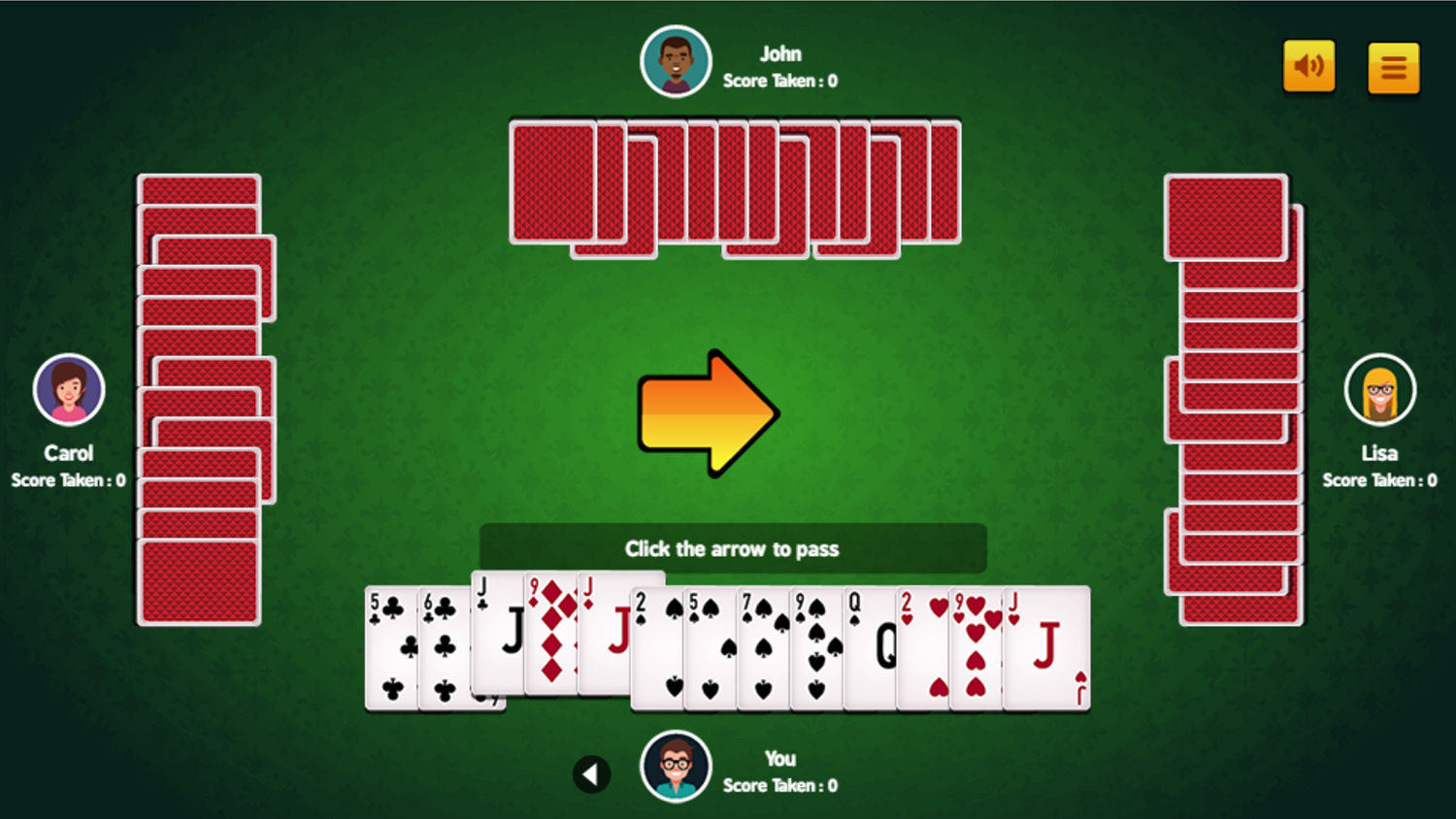 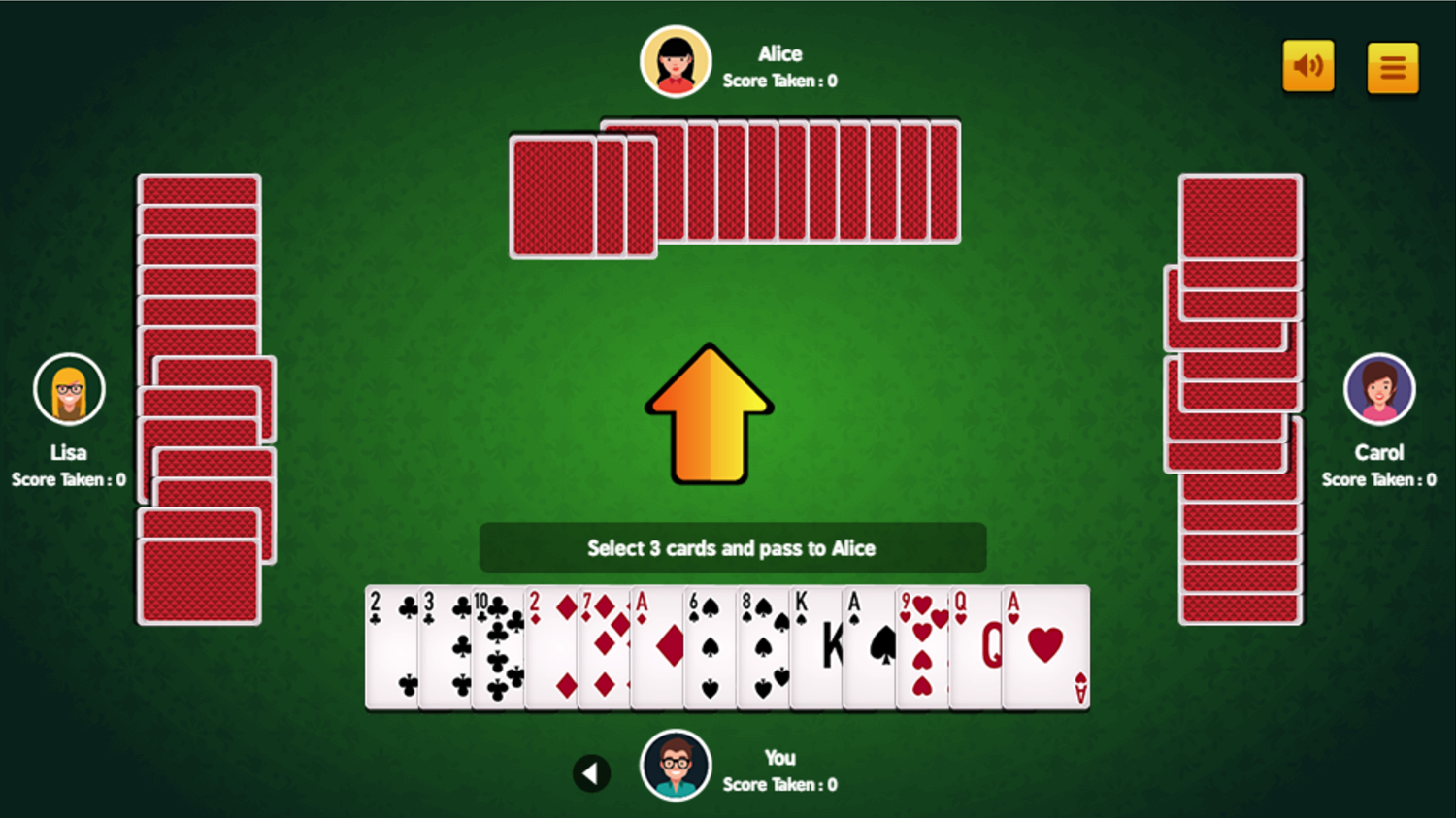 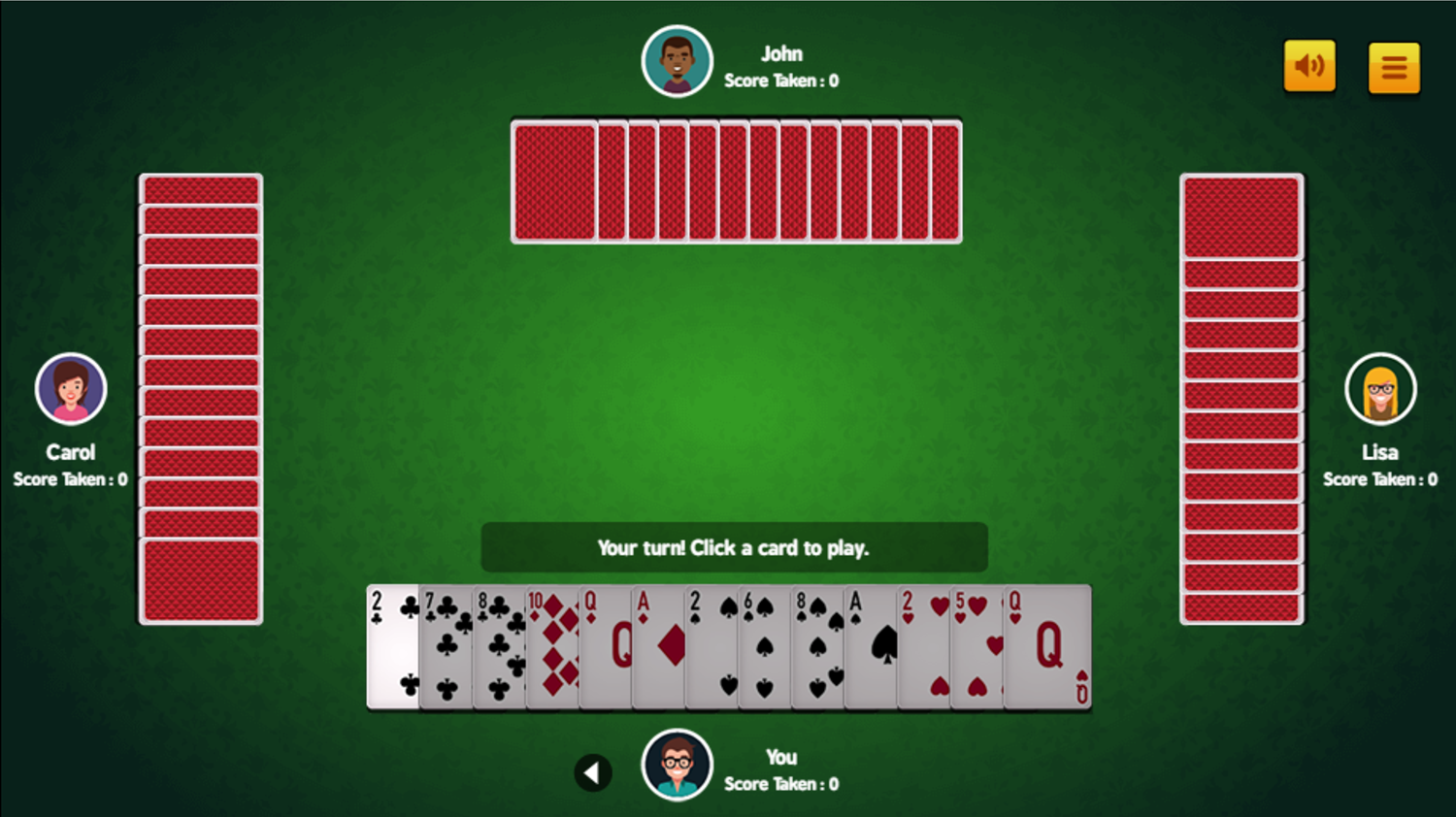 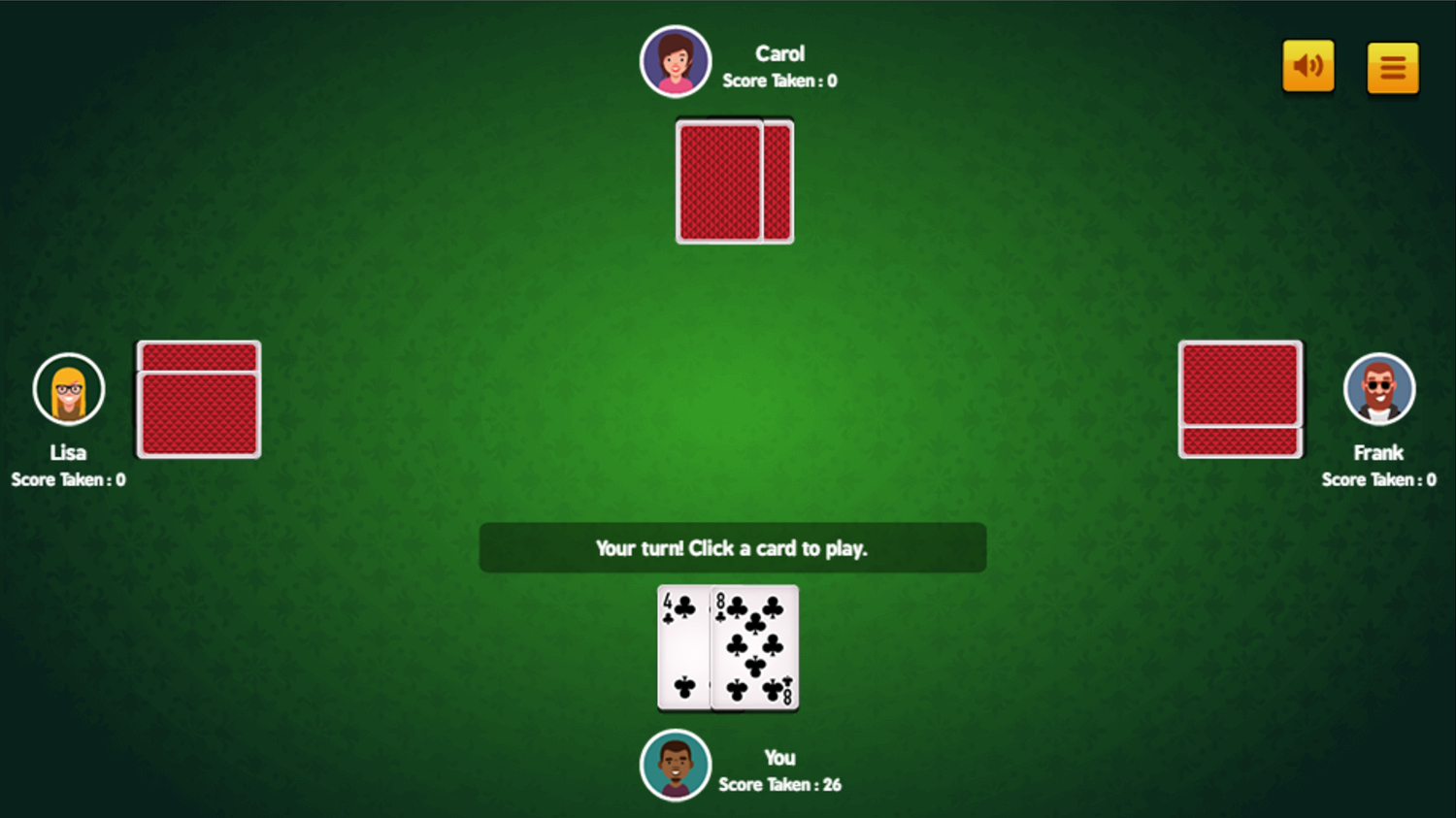 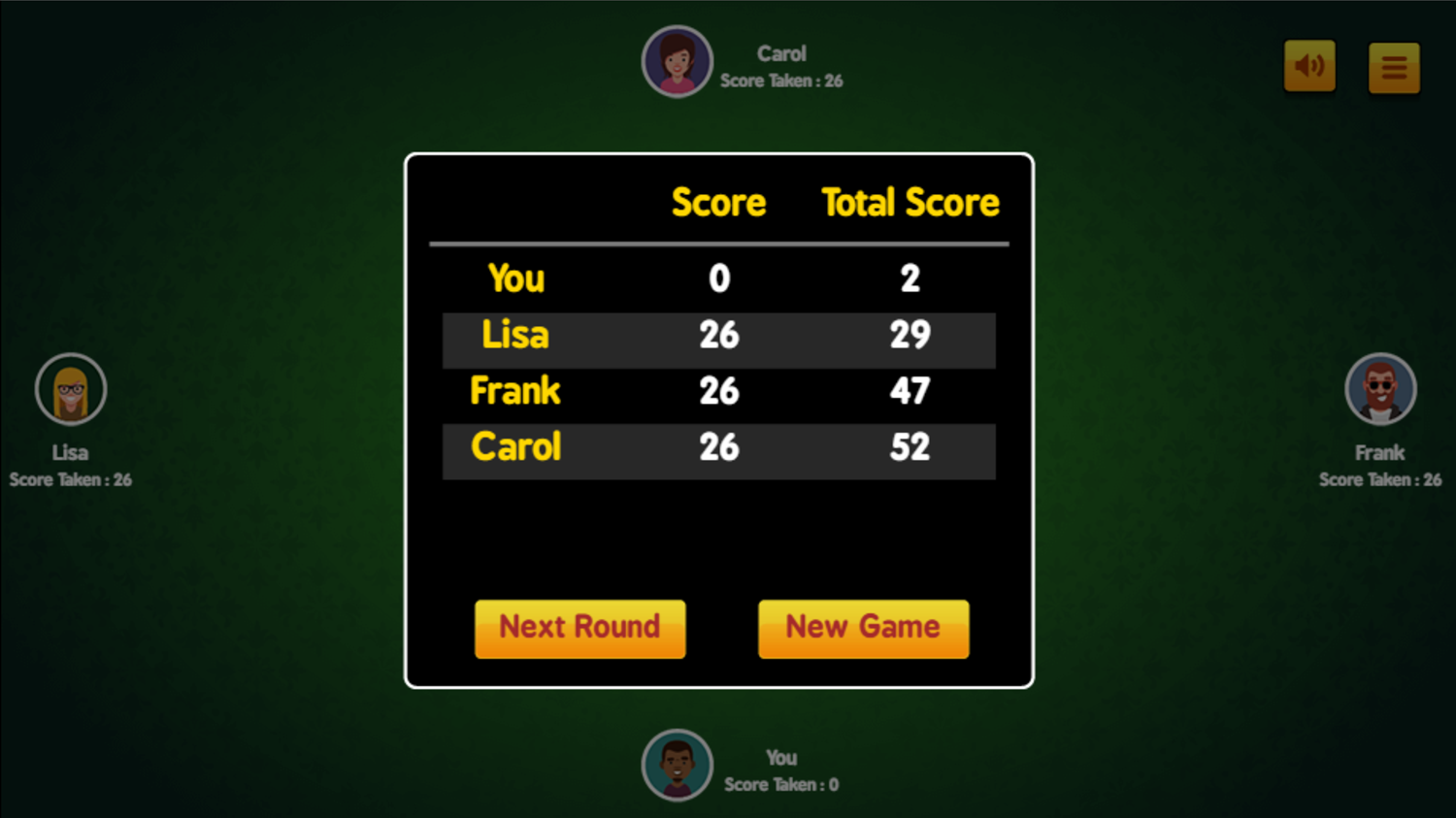 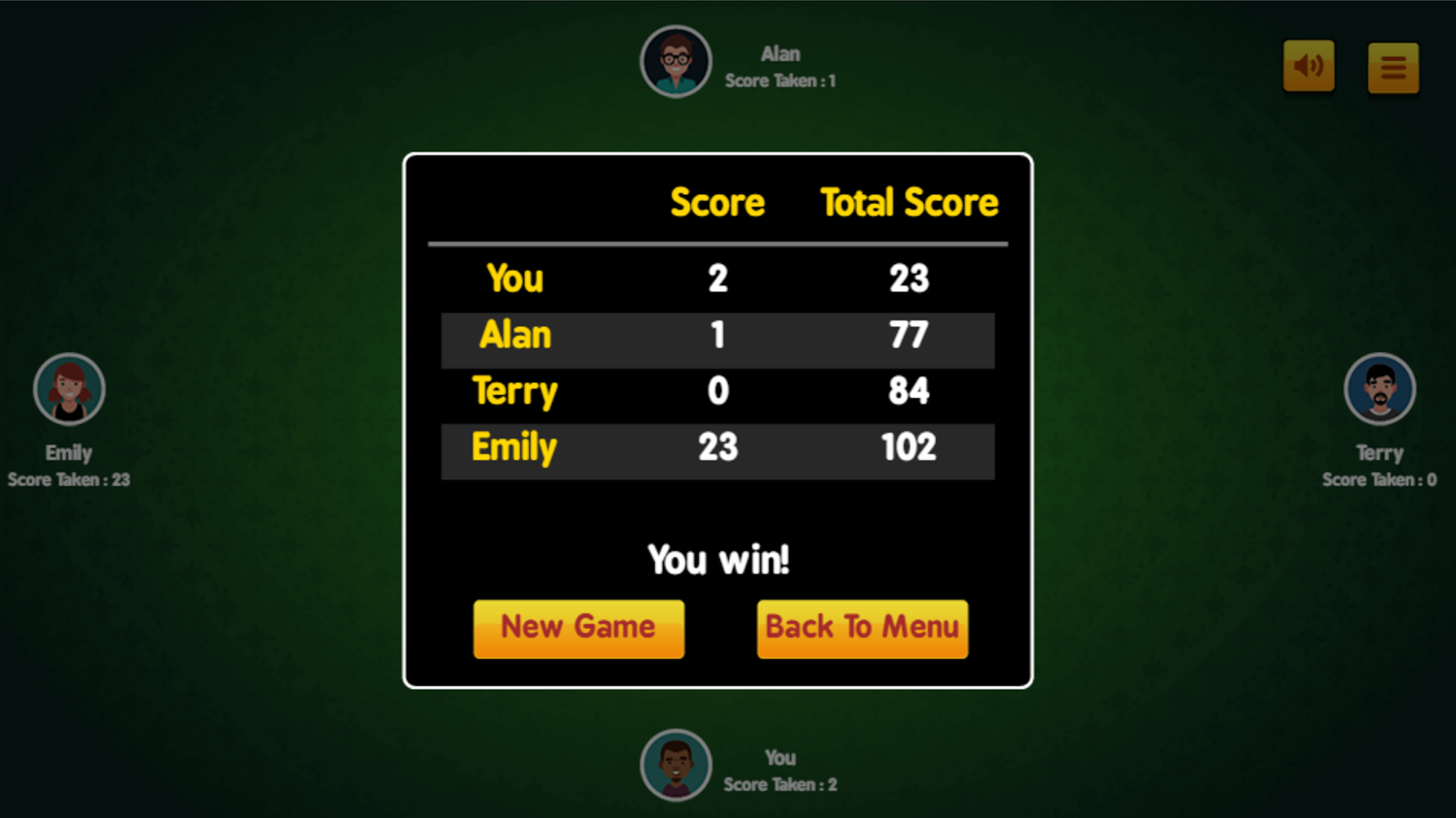