Children and parents can play this Spider Solitaire game by clicking in the window below.

Build 8 suited runs of descending cards to move all cards from the tableau and reserves to the foundations before the 30 minute timer expires. 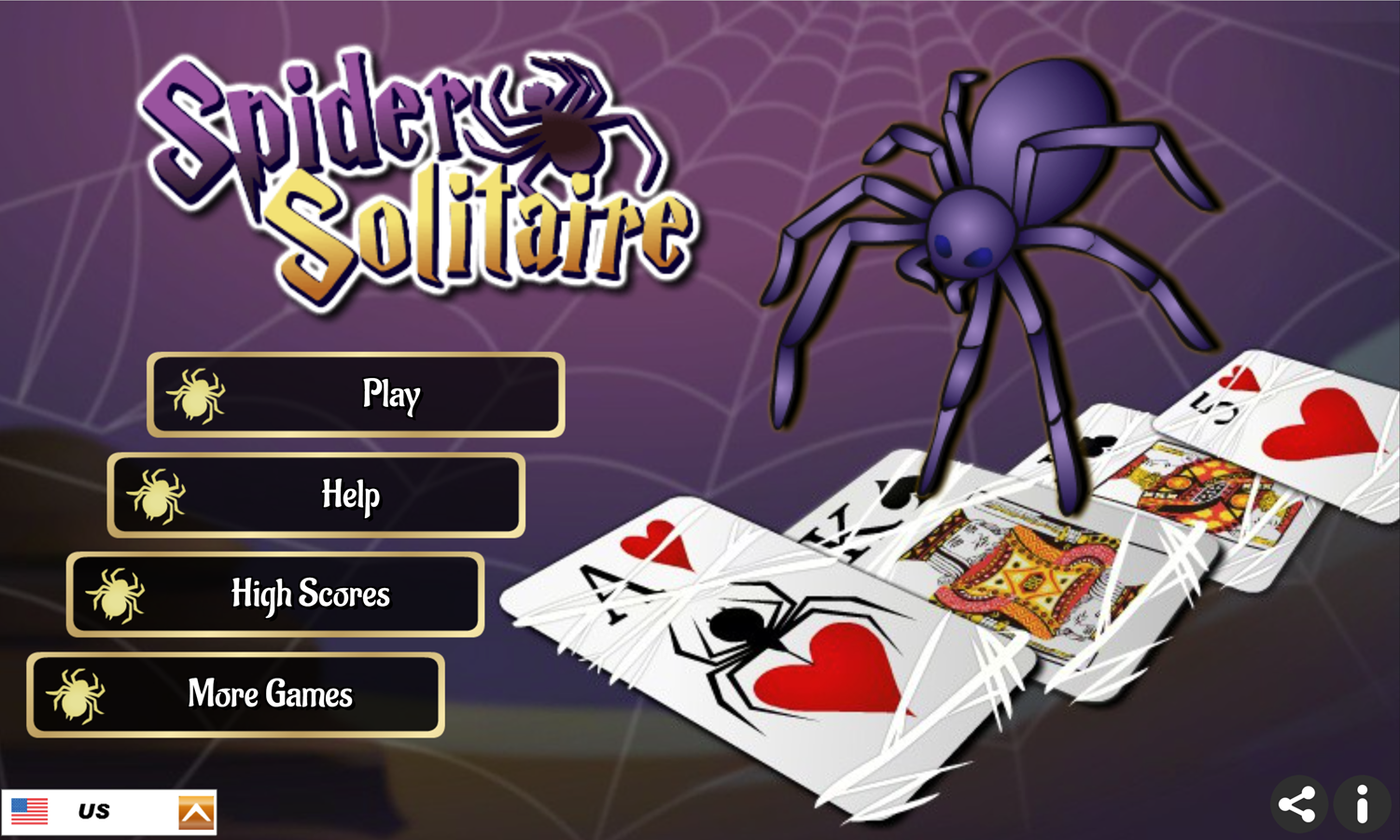 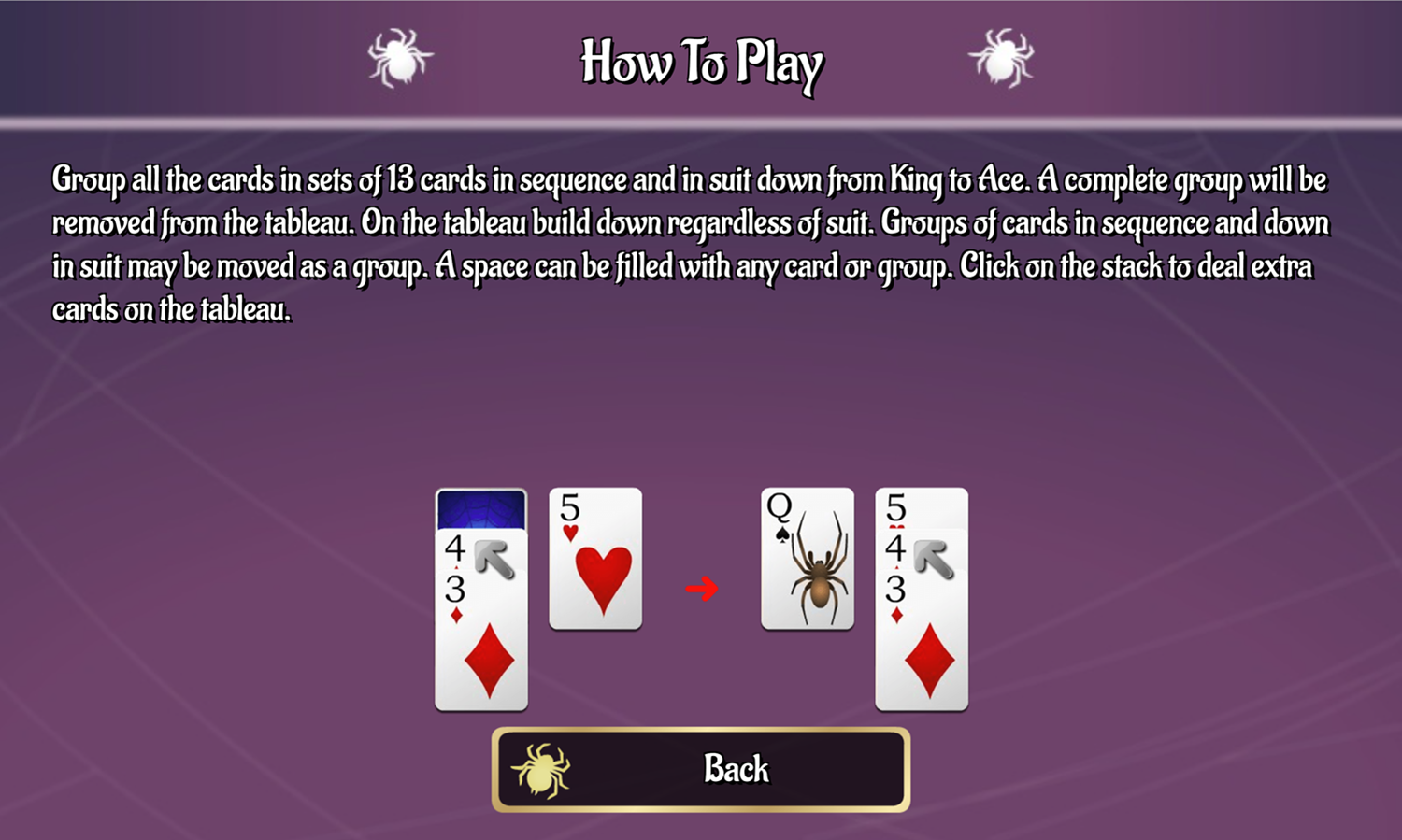 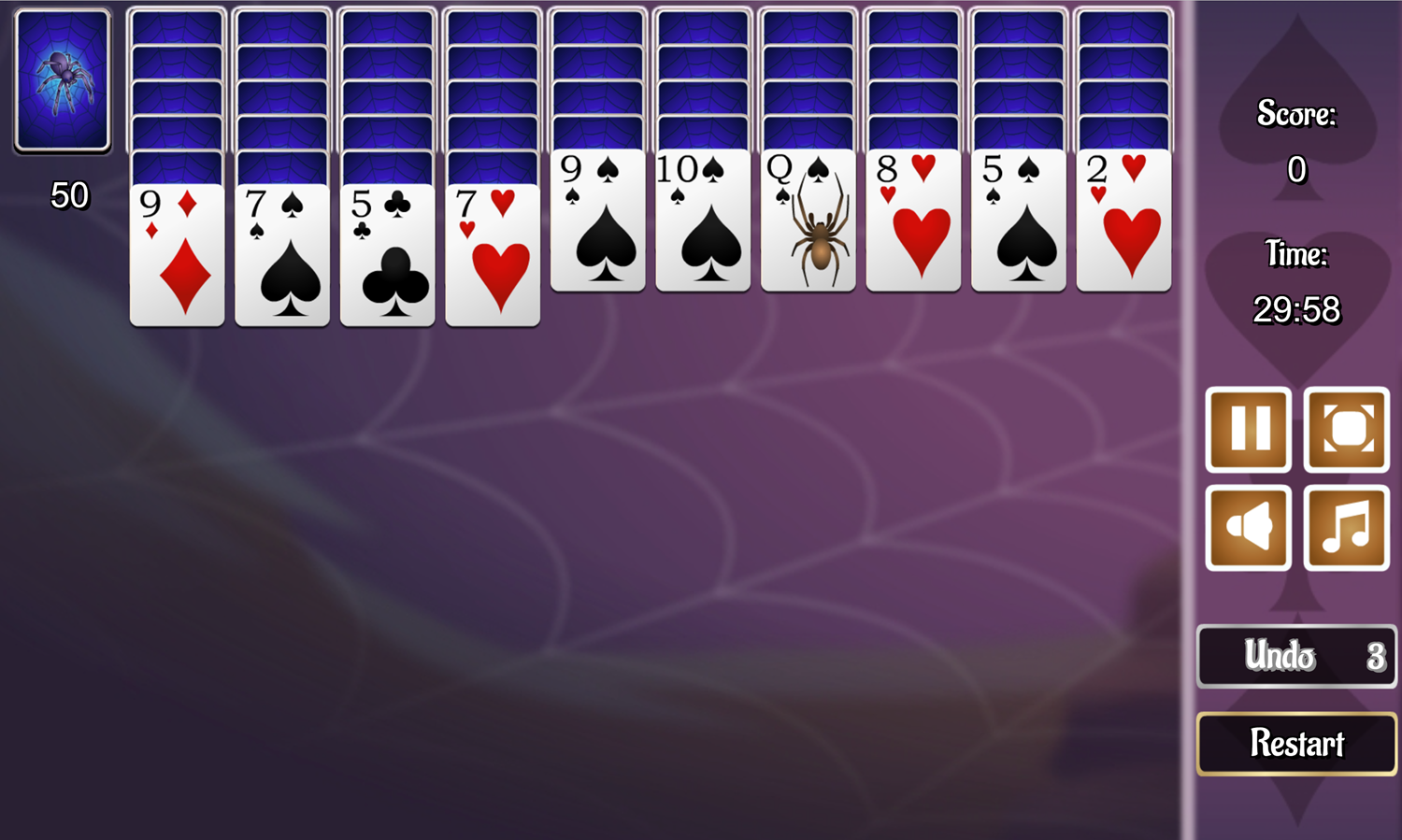 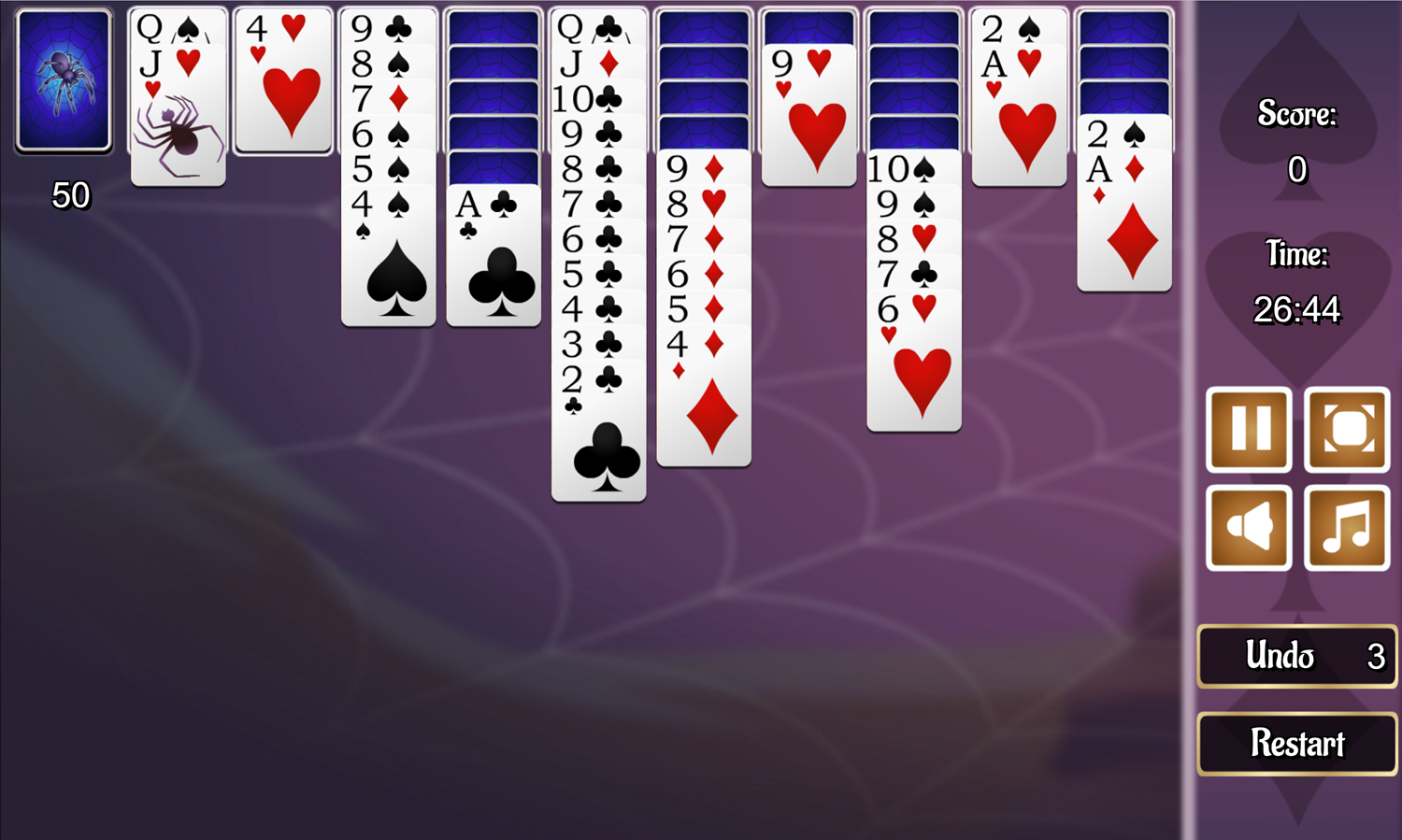 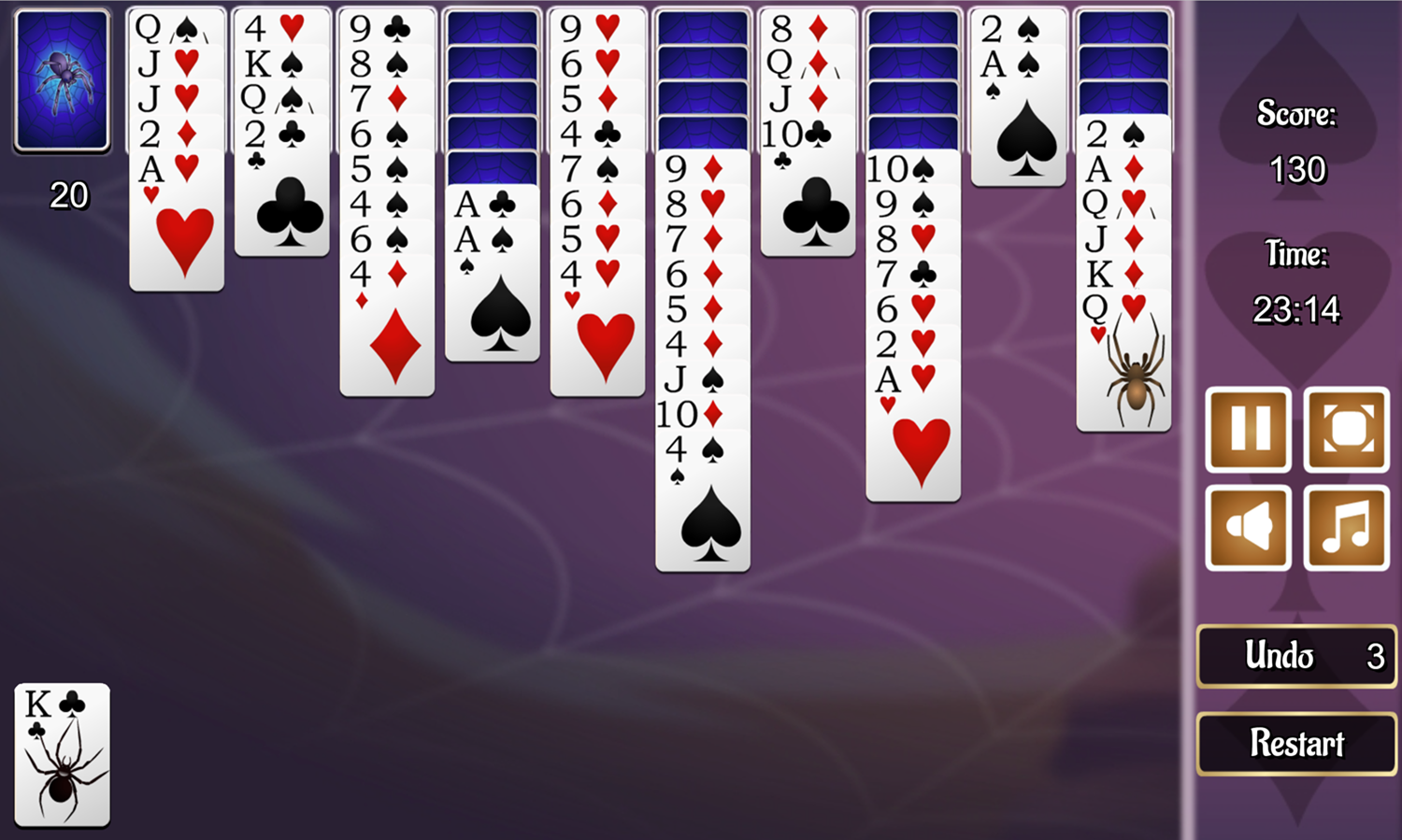 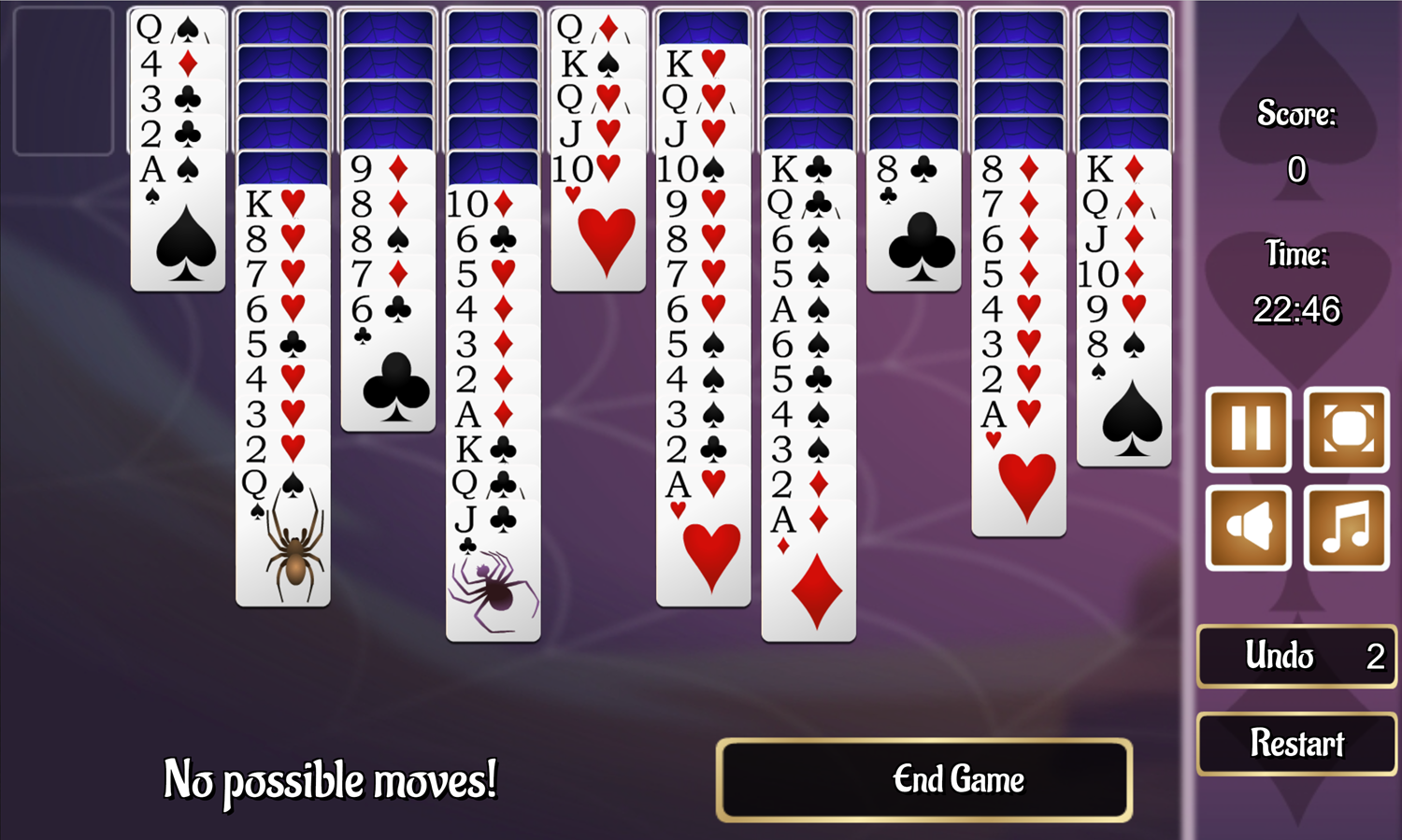