Teen Titans Go Titanic Heartbreak: Will You Be My Valentine?

Careful kids, don’t catch the cooties. This is a 12-level (anti)romance game where you try to help a member of the Teen Titans Go team stay *out* of love.

Kids and adults can play this online Teen Titans Go Valentine’s Day game by clicking in the window below.

Stay out of a romantic relationship by shooting hearts and avoiding them when they are near you.

If there was a song which were the opposite of this game it would be Toni Braxton’s Un-Break My Heart. 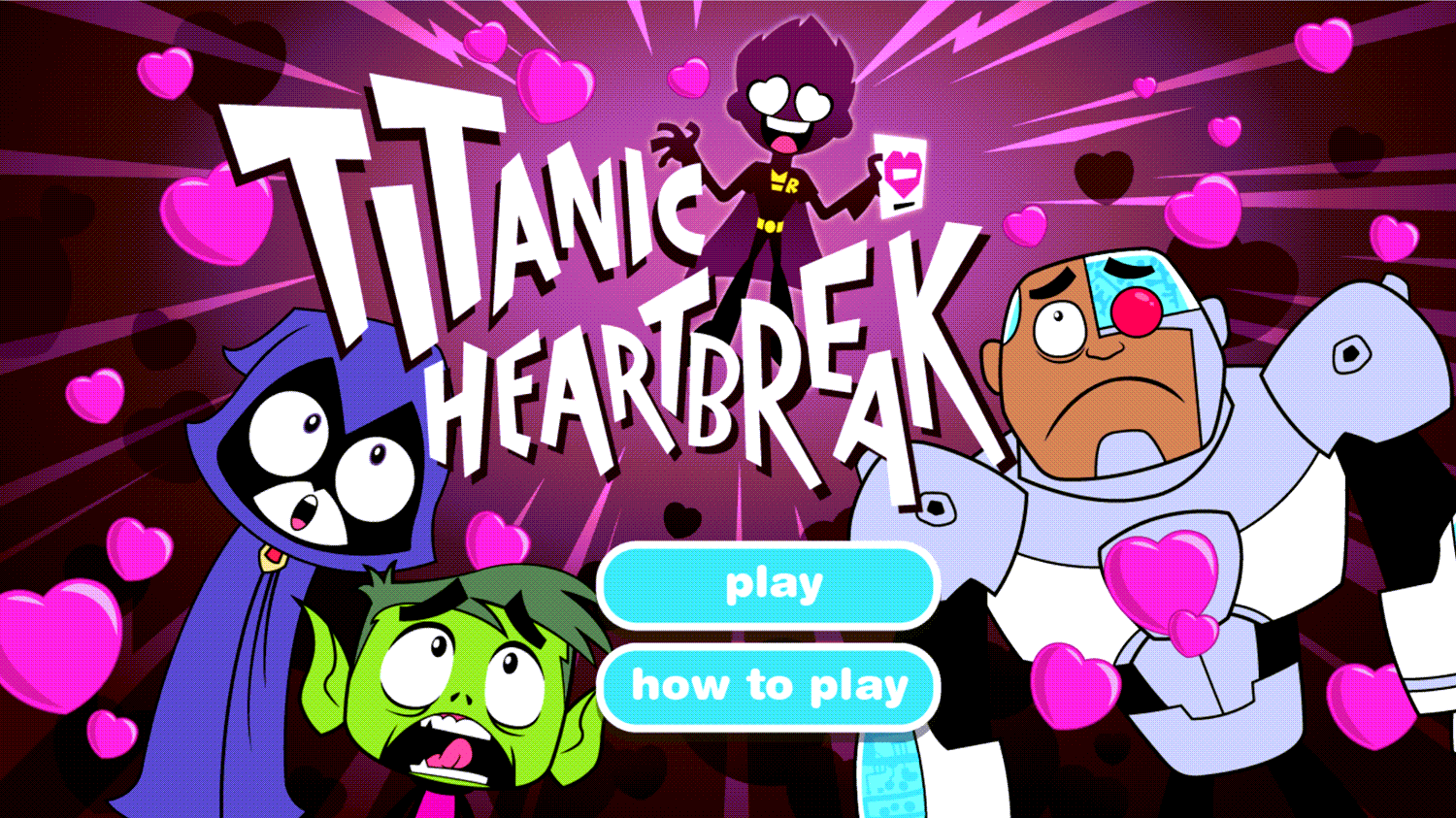 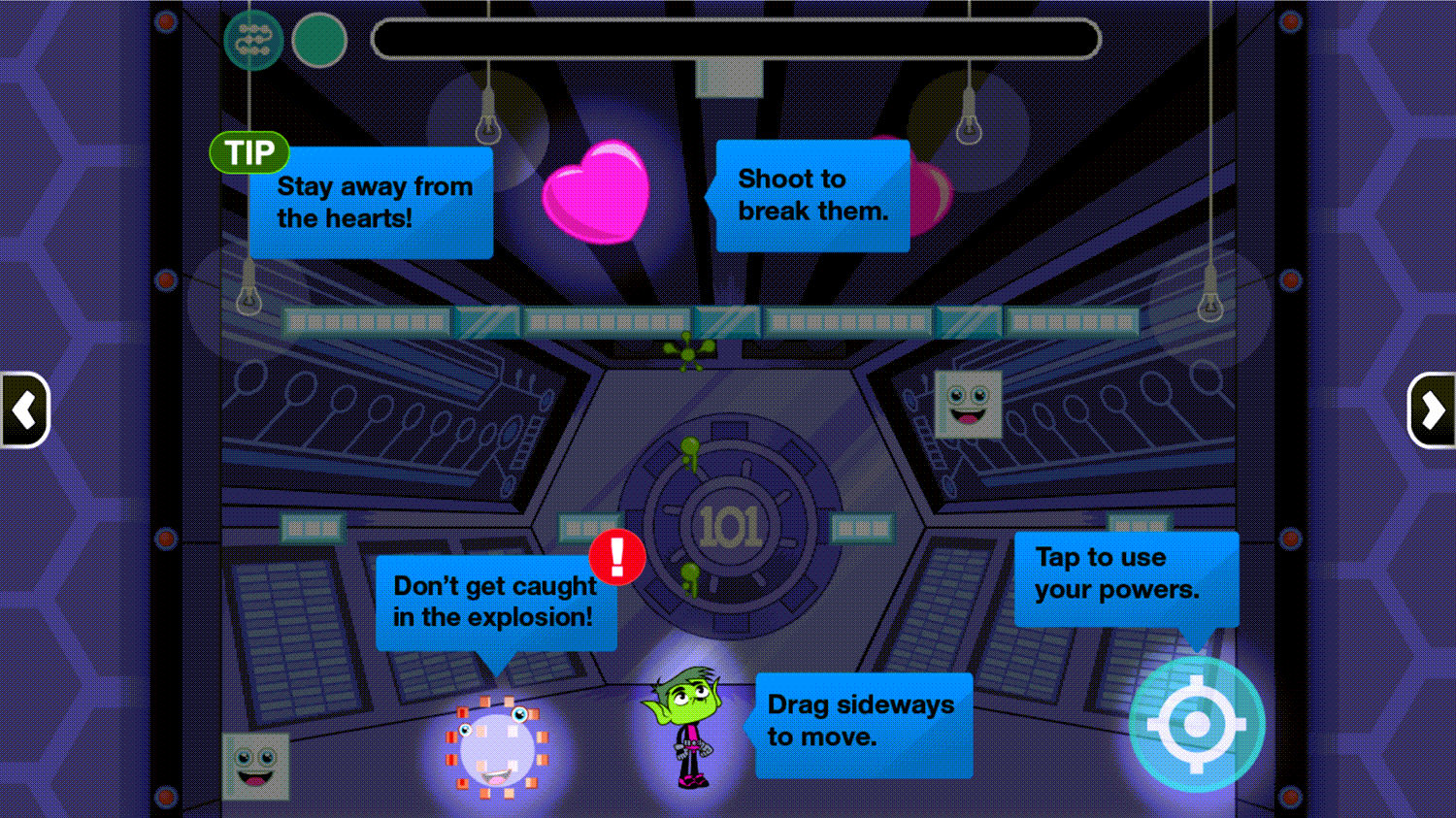 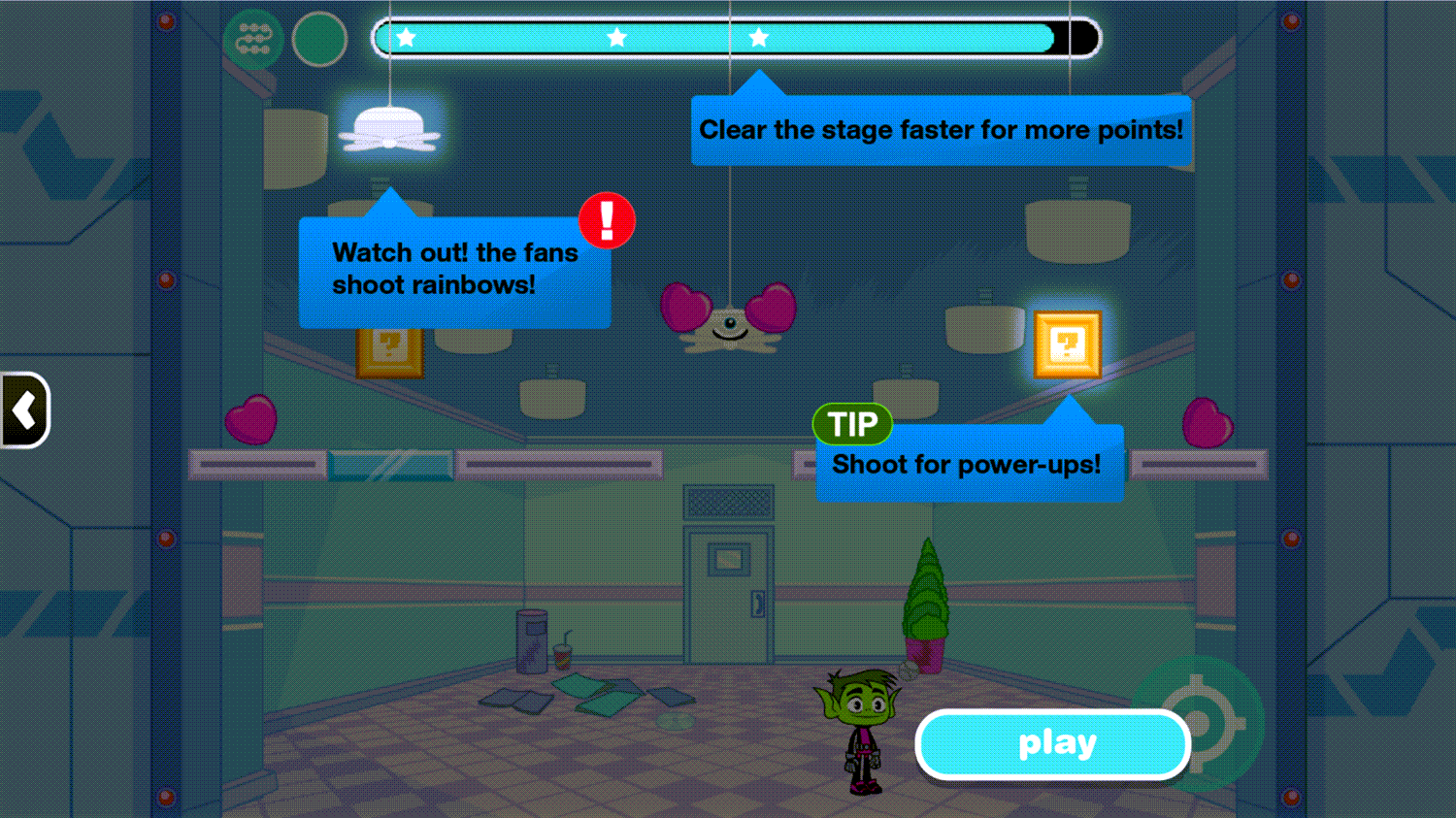 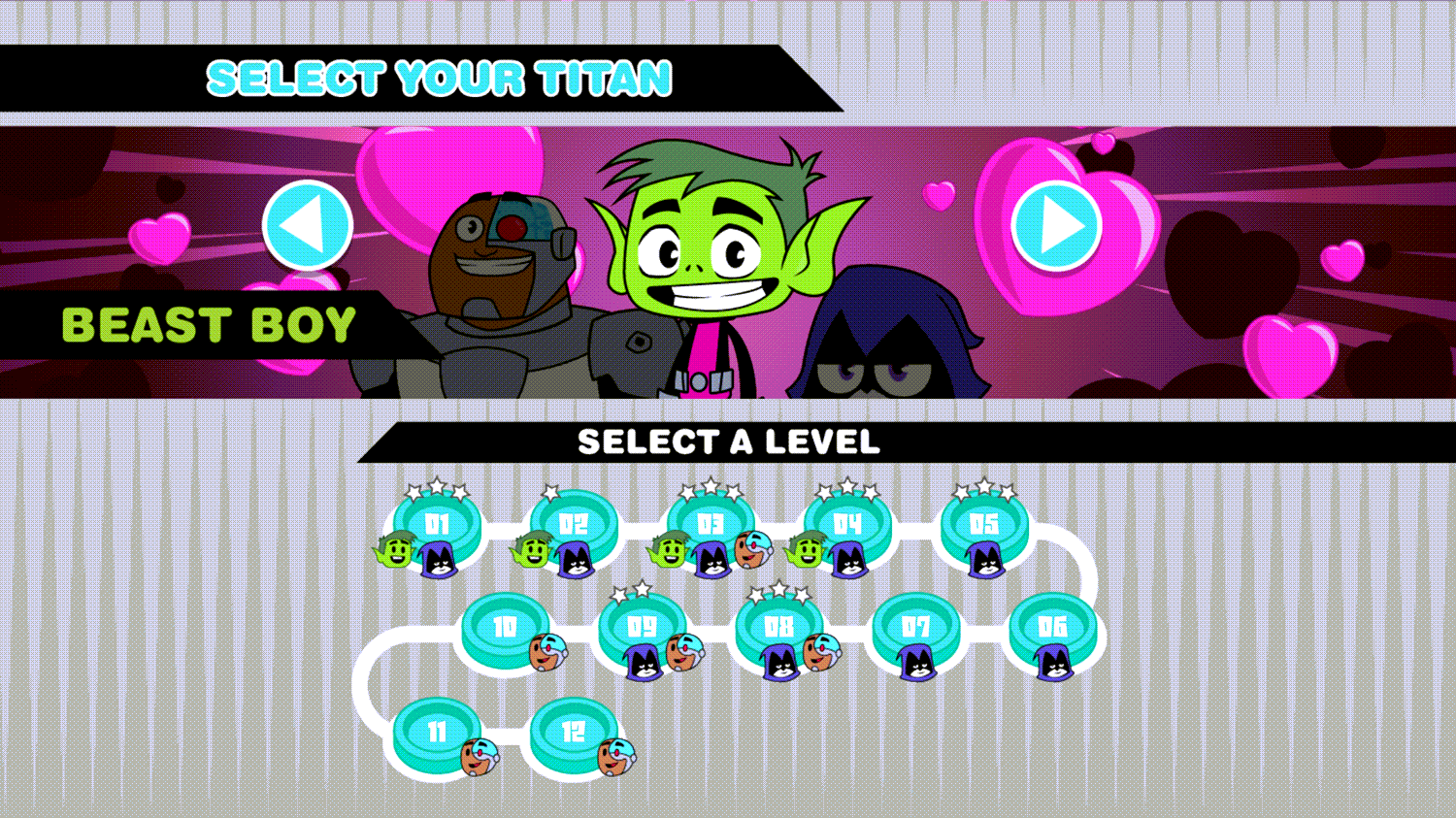 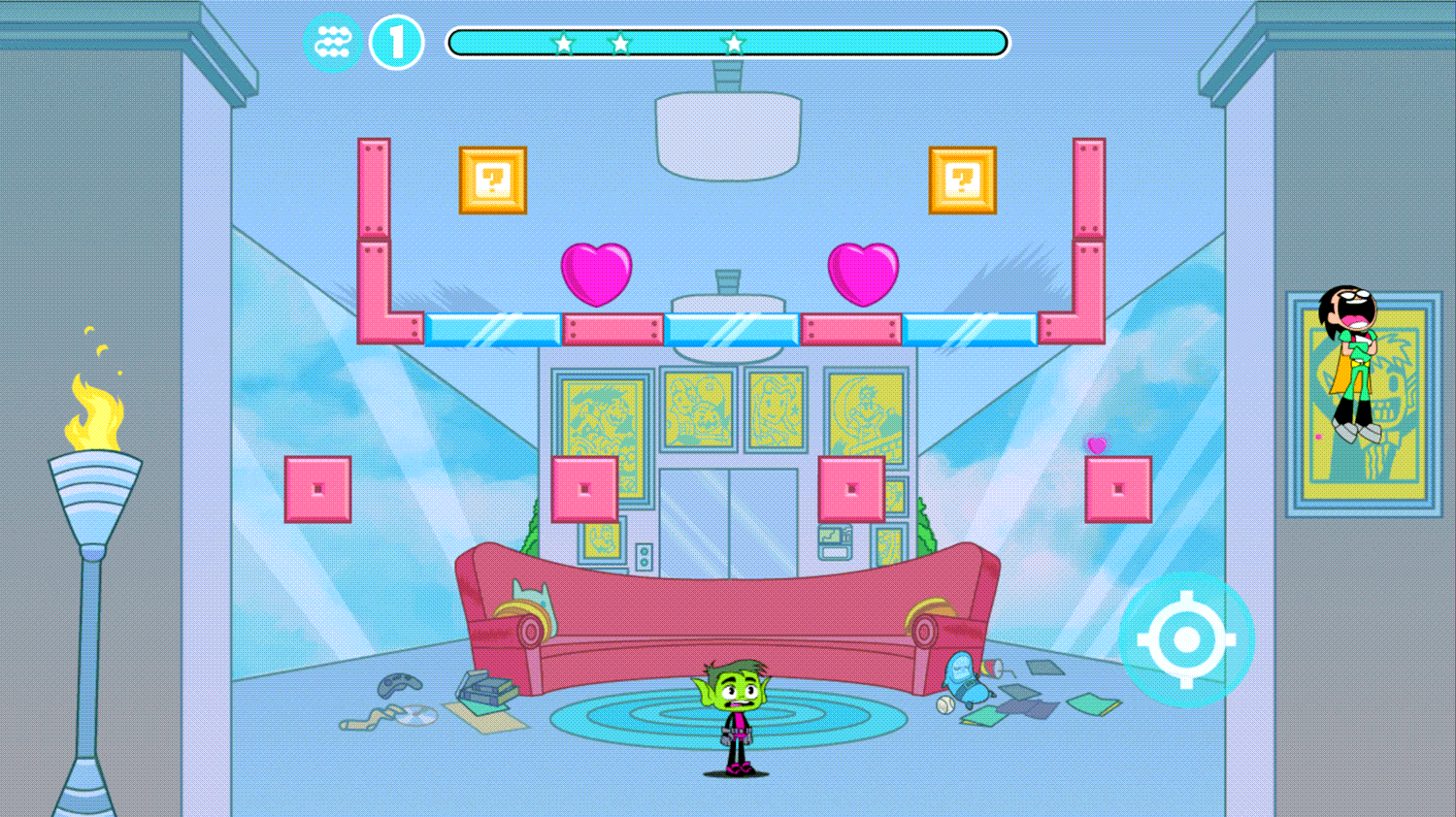 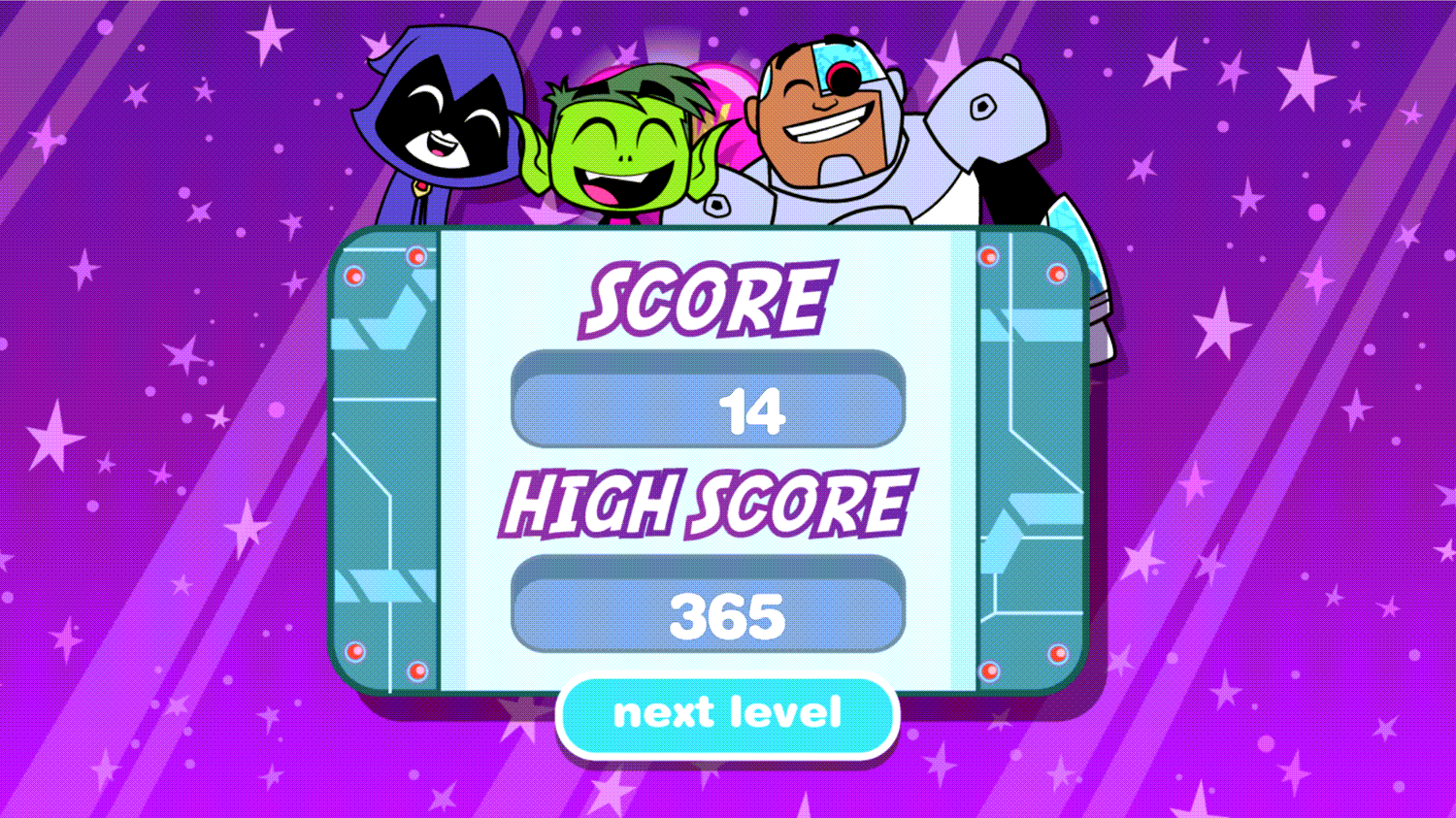 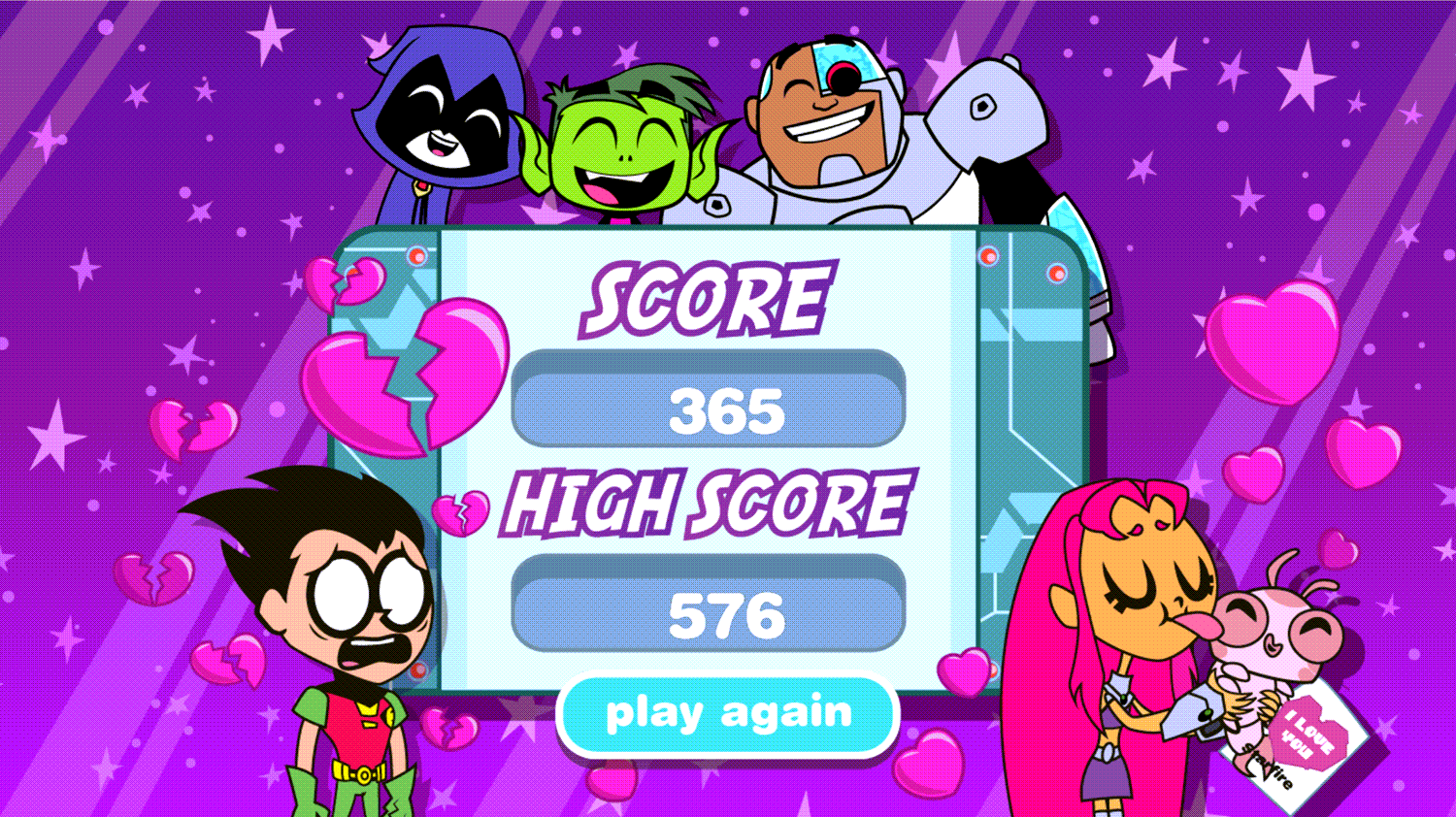 This game was published in these categories: Teen Titans Go, Valentine's Day. You can visit any of them to select other fun games to play.