This is a bubble breaking game inspired by the Super Nintendo game Super Buster Bros.

Children and adults can play this free online bubble breaking game on Windows PC computers, Apple computers and tablets like iPads or mobile devices like iPhones by clicking in the window below.

Shoot the bubbles to break them and avoid being hit by them.

Like This Game? Review Our Online Bubble Breaking Game 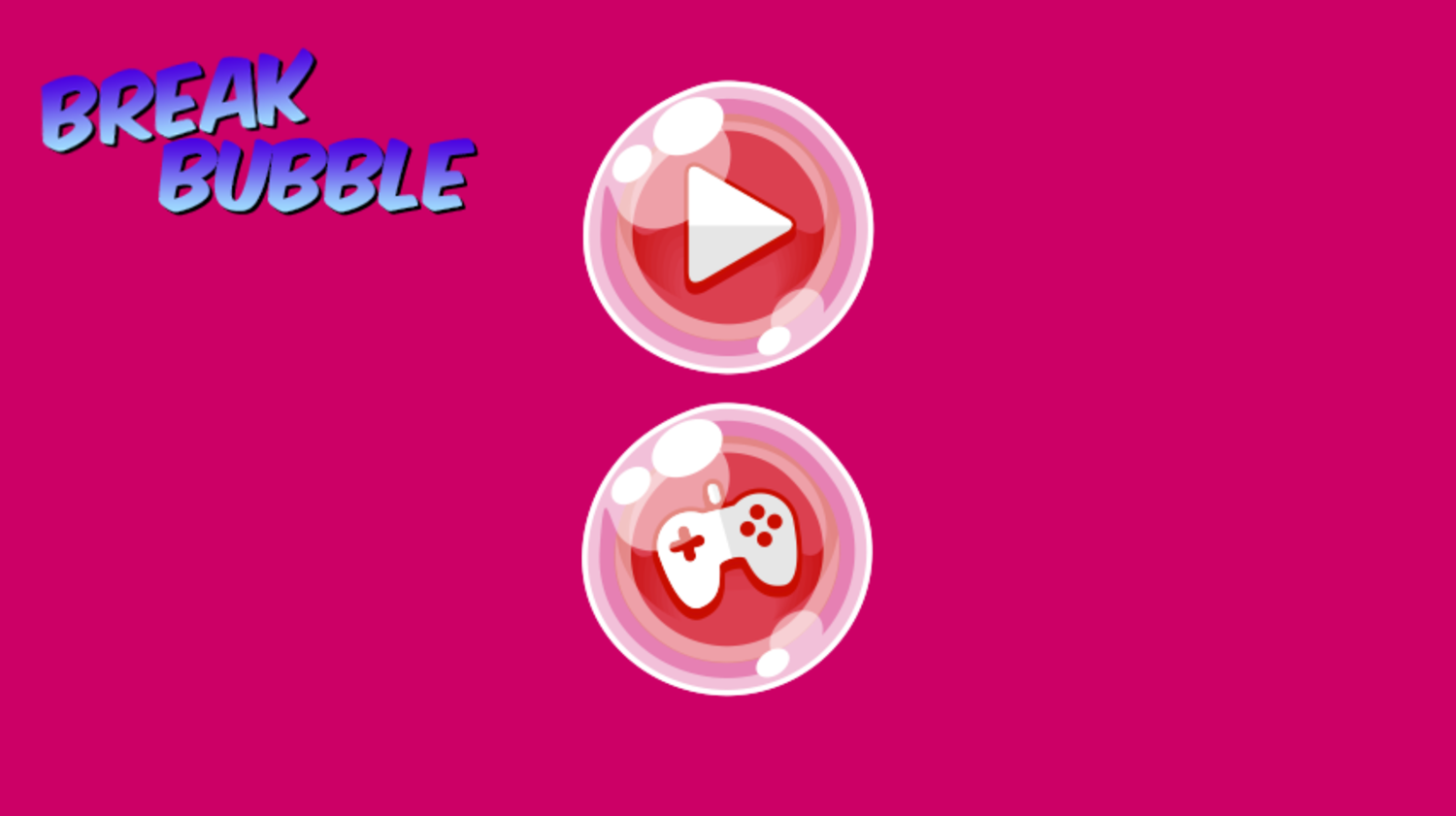 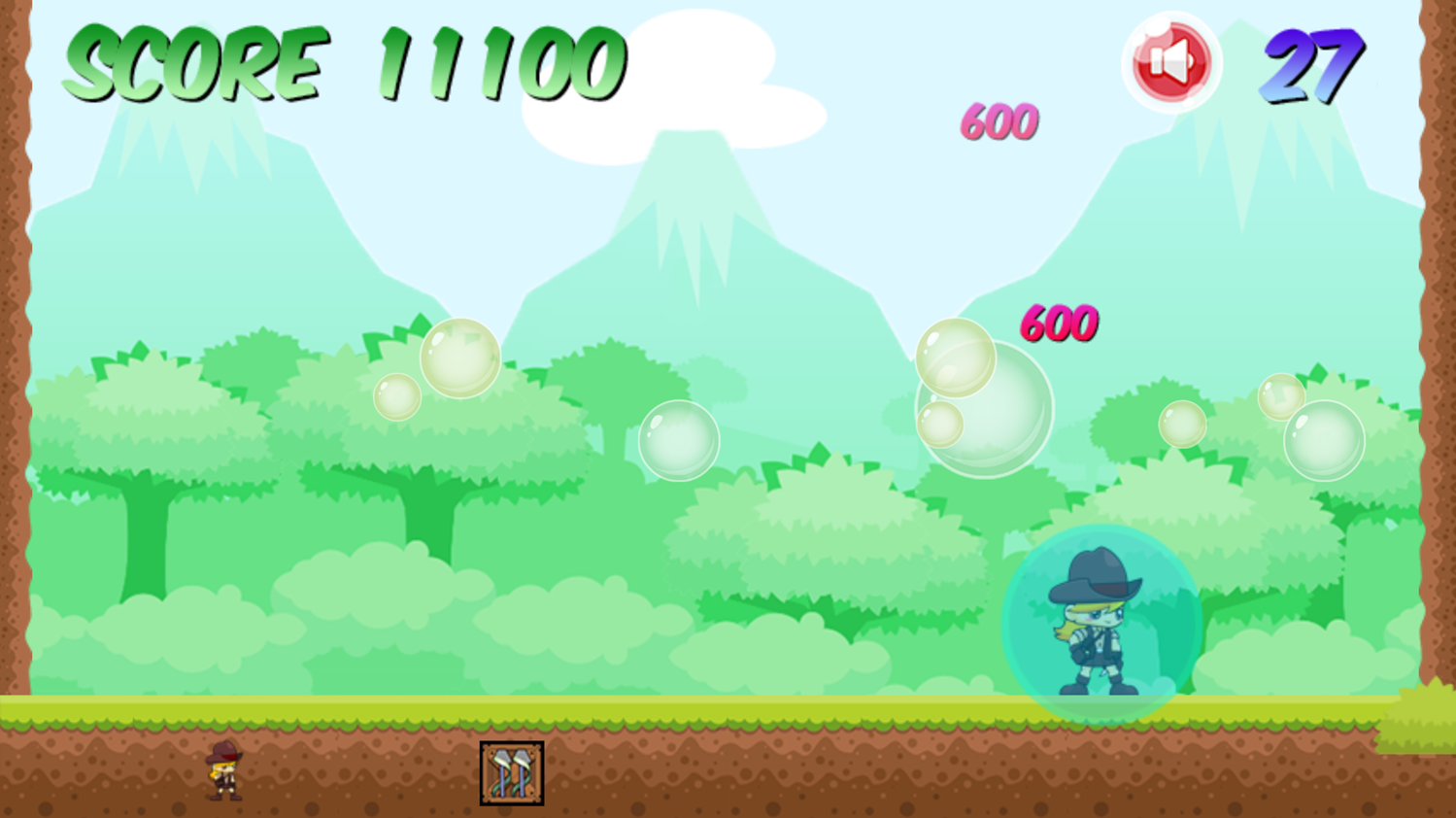