Play Regular Show Battle Of The Behemoths as a stand alone web app.

This is a versus fighting game set in the world of the Cartoon Network series Regular Show. Take control of various giant monstrosities (mechs, astral projections, and giant monsters) and duel each other in a versus battle.

Children and parents can play this arcade fighting game by clicking in the window below.

Alternatively kids and adults can play this 1 versus 1 fighter video game for free as a web application here.

Pick a giant fighter and beat your opponents into submission before the timer runs out.

Like This Game? Review This Arcade 1 On 1 Fighter Video Game for Young Girls & Boys 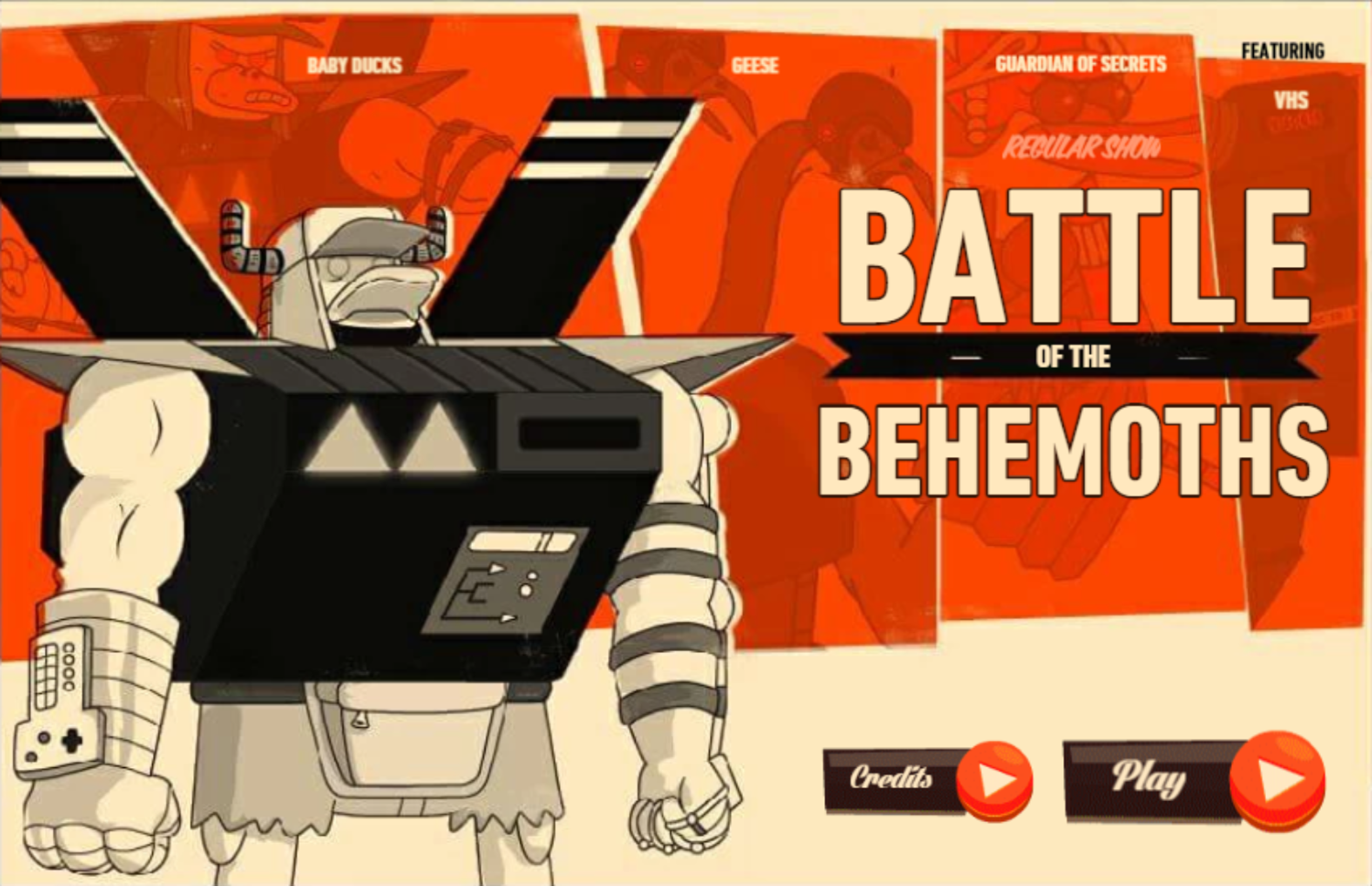 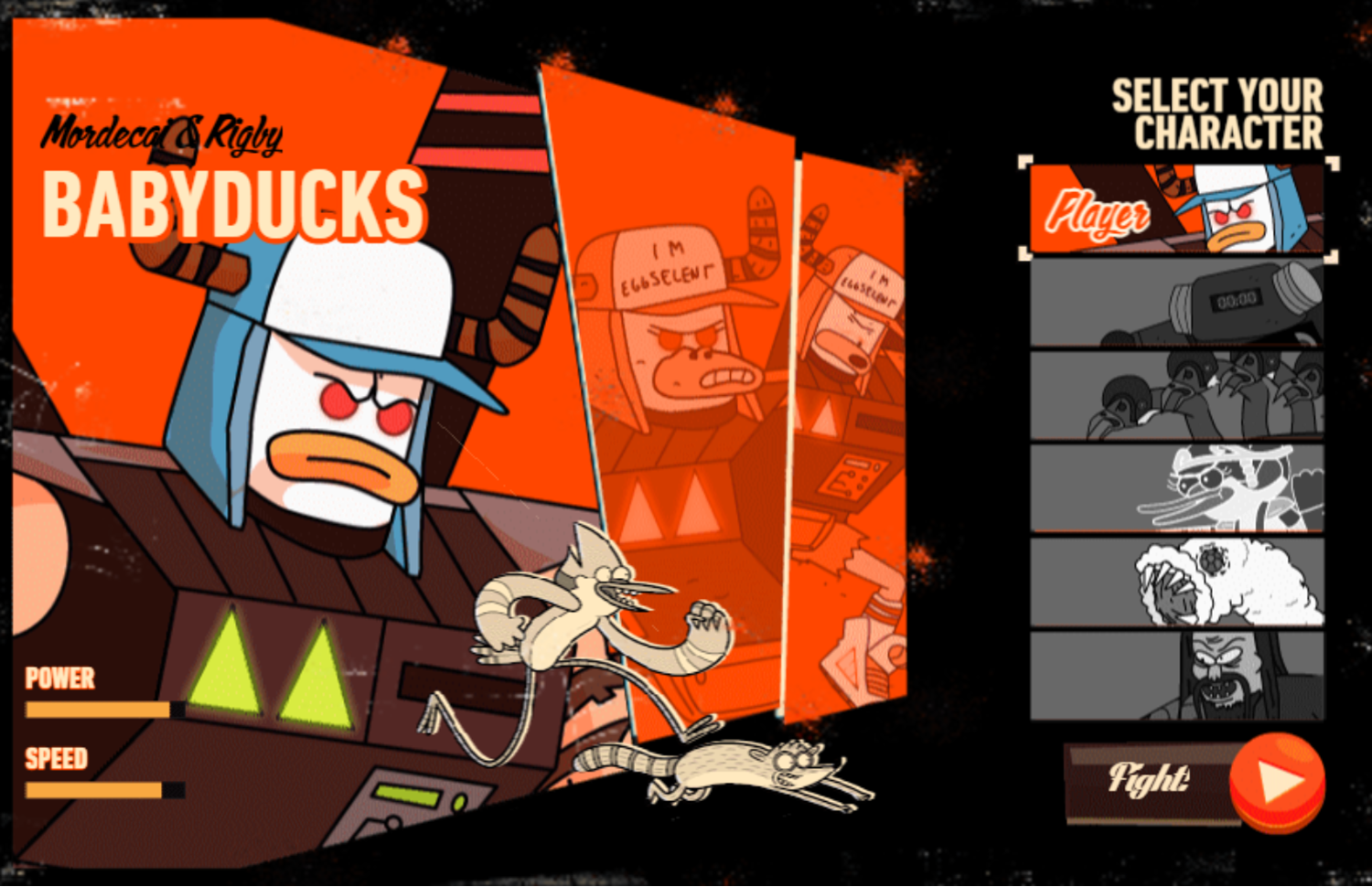 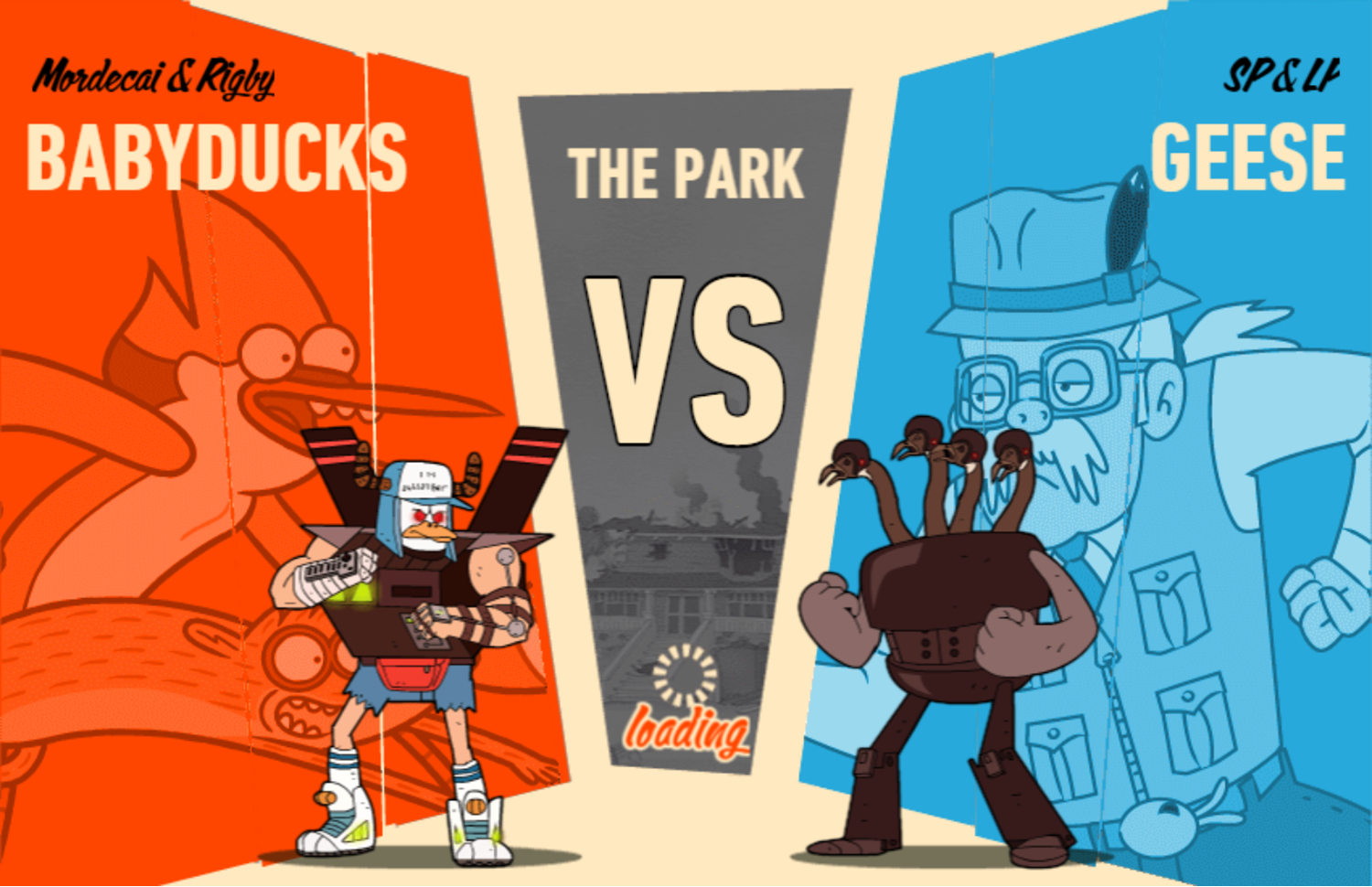 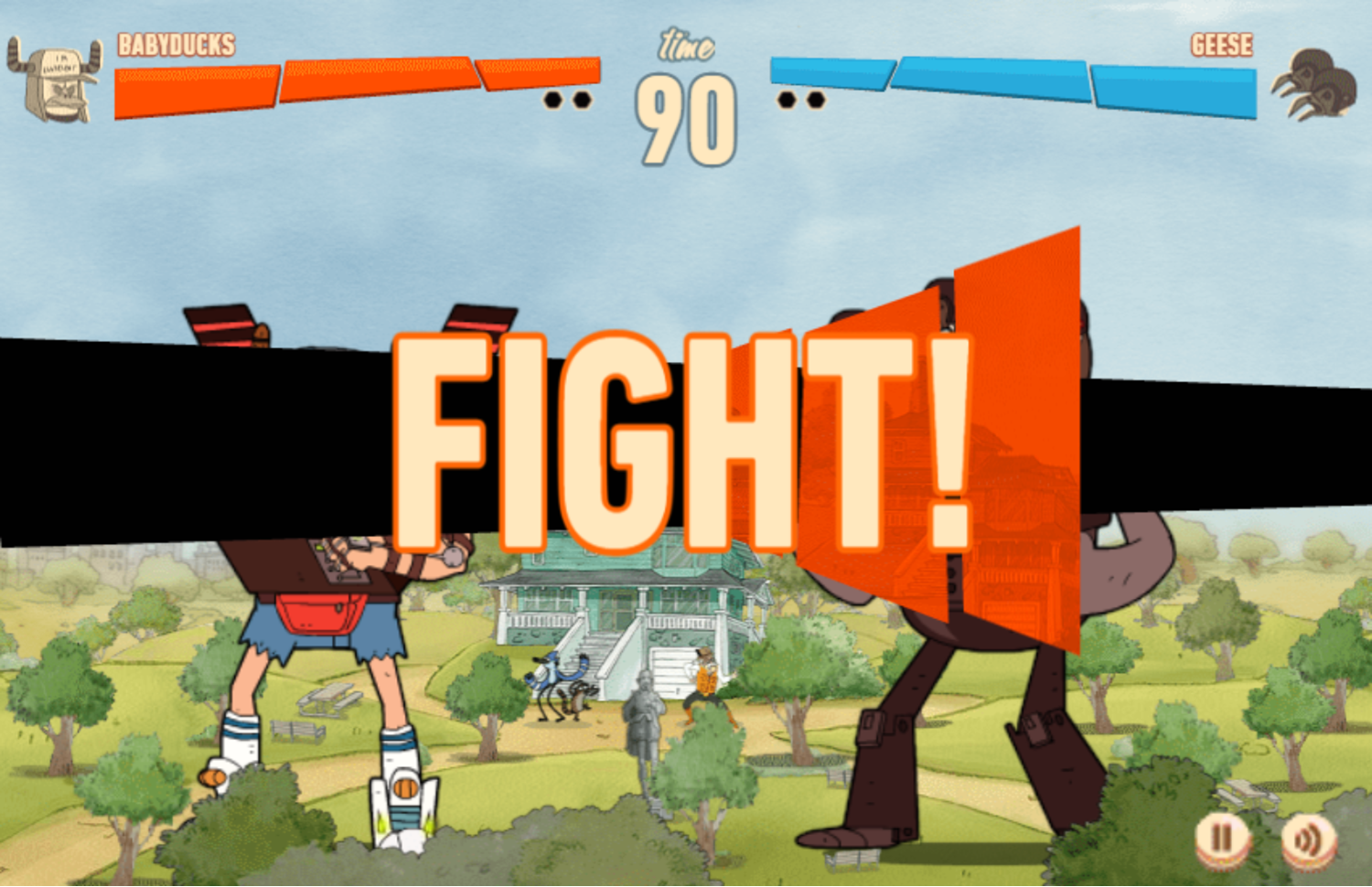 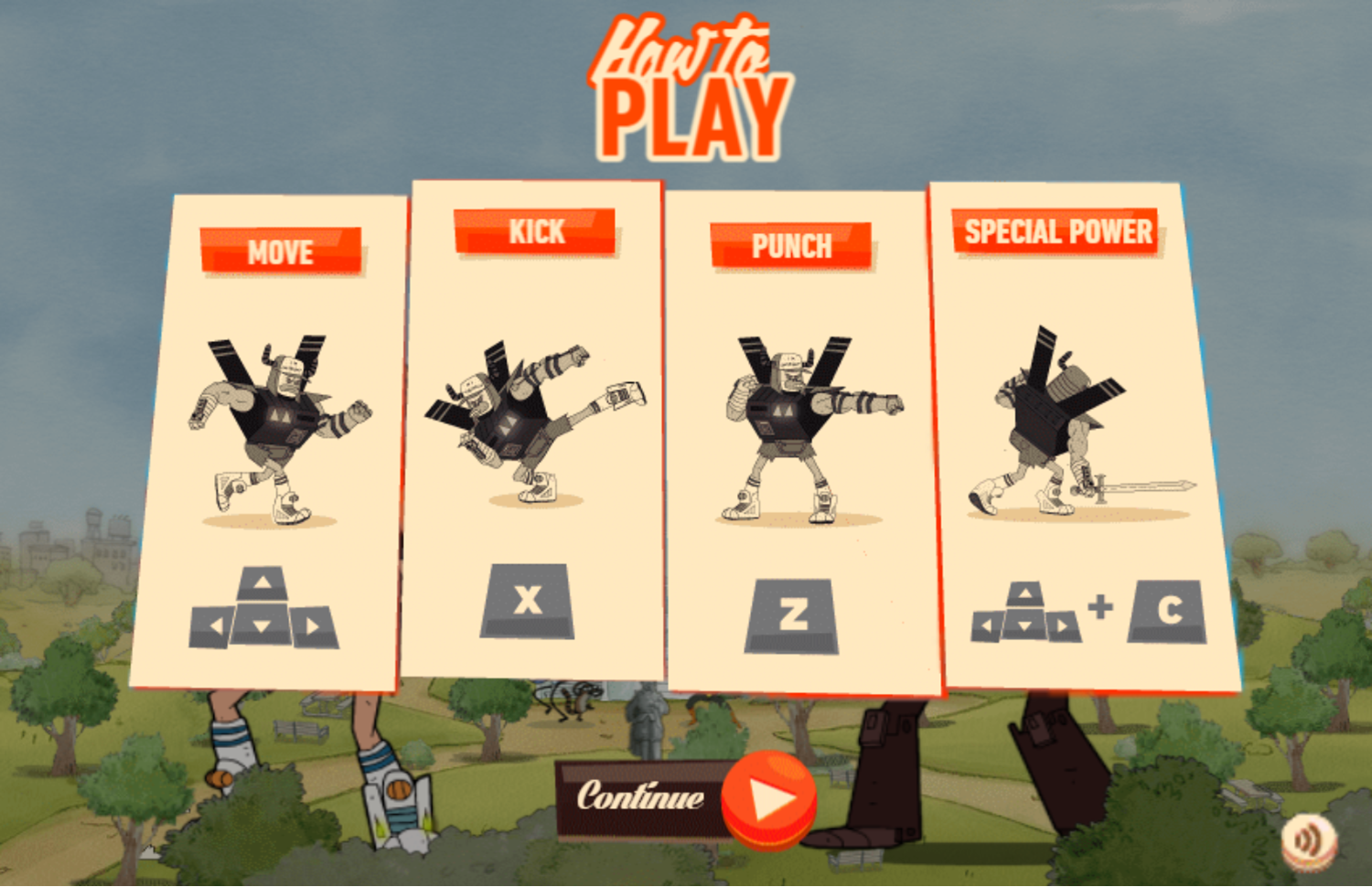 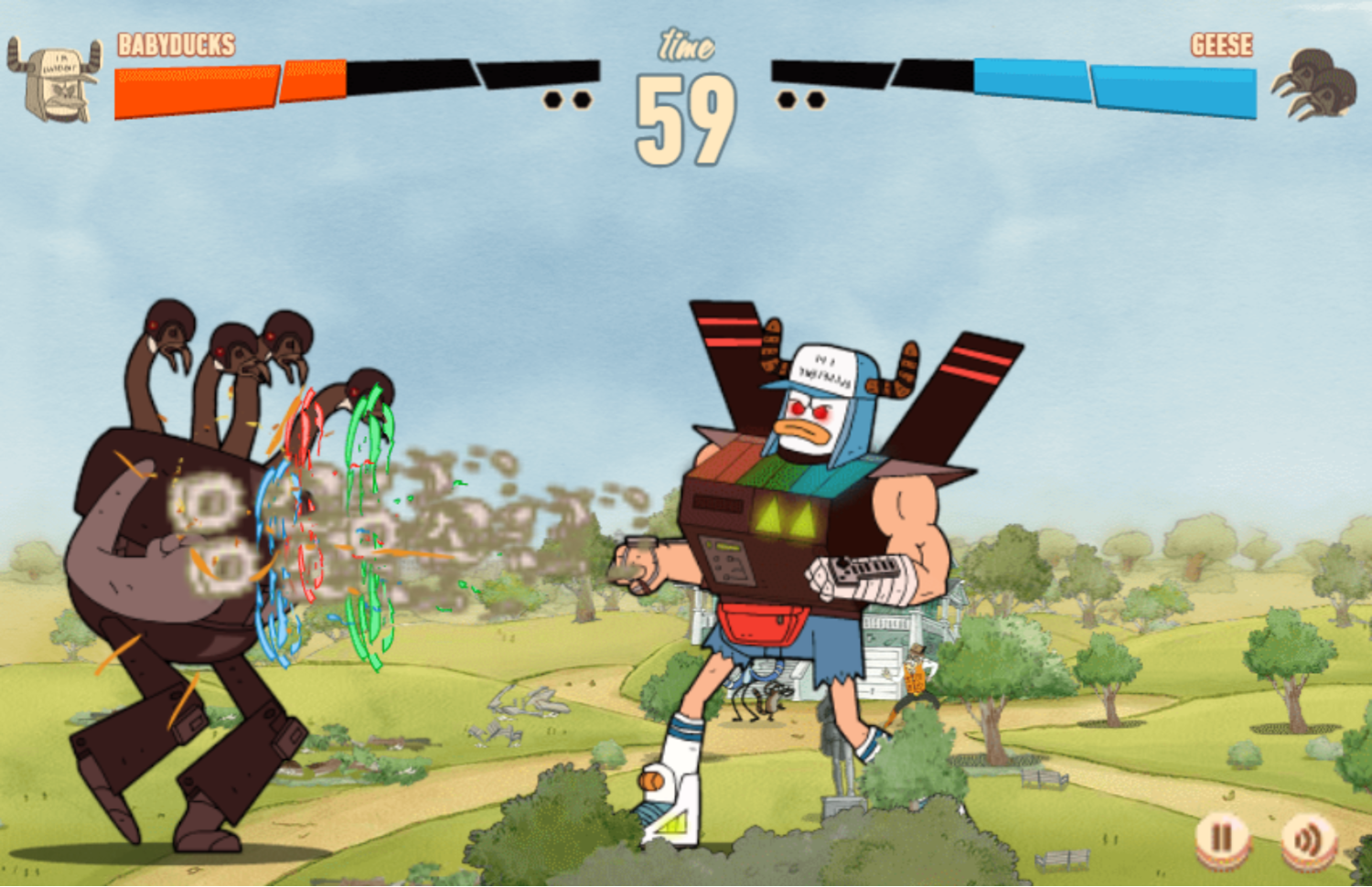 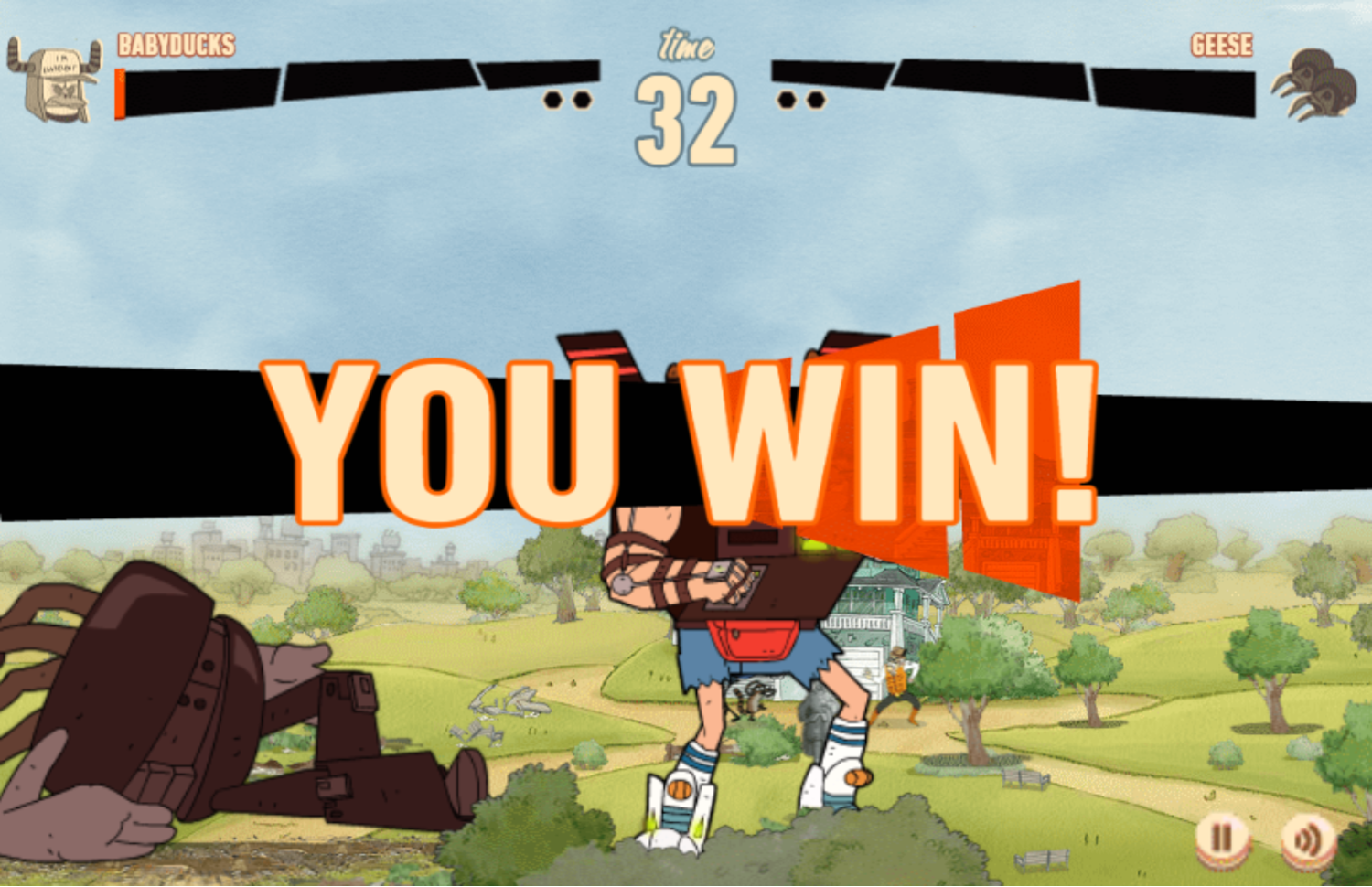 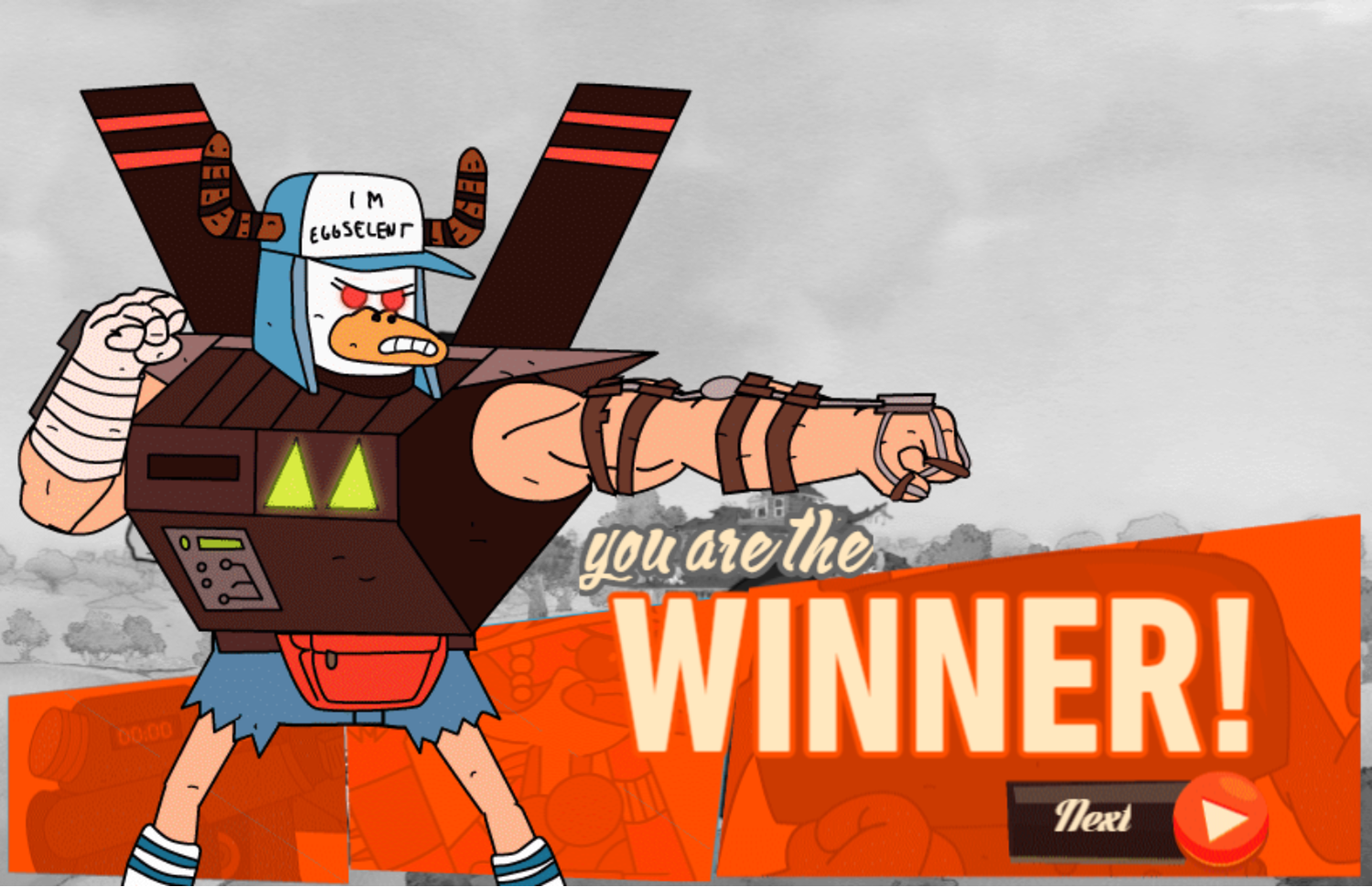 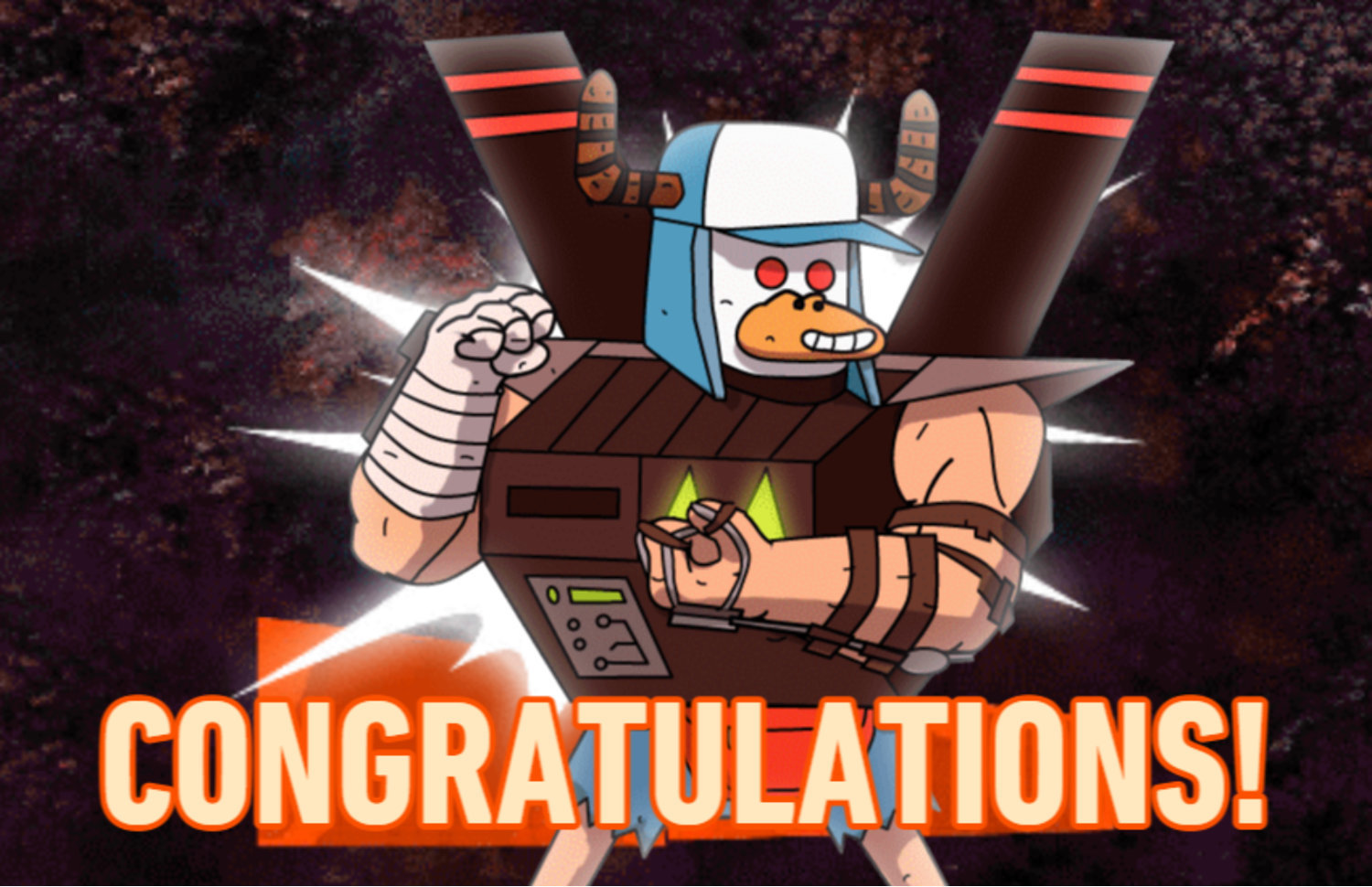 This game was published in these categories: Fighting, Regular Show. You can visit any of them to select other fun games to play.