This is a 10-level fighting game where players slash their way through waves of opponents. Each level must be beat to unlock the next one.

Kids and adults can play this online Teen Titans Go slashing fight game by clicking in the window below.

Touch the screen or click your mouse to make your character move across the screen. Your super hero automatically attacks whenever they are in motion

Like This Game? Review This Teen Titans Go Fight Game for Kids 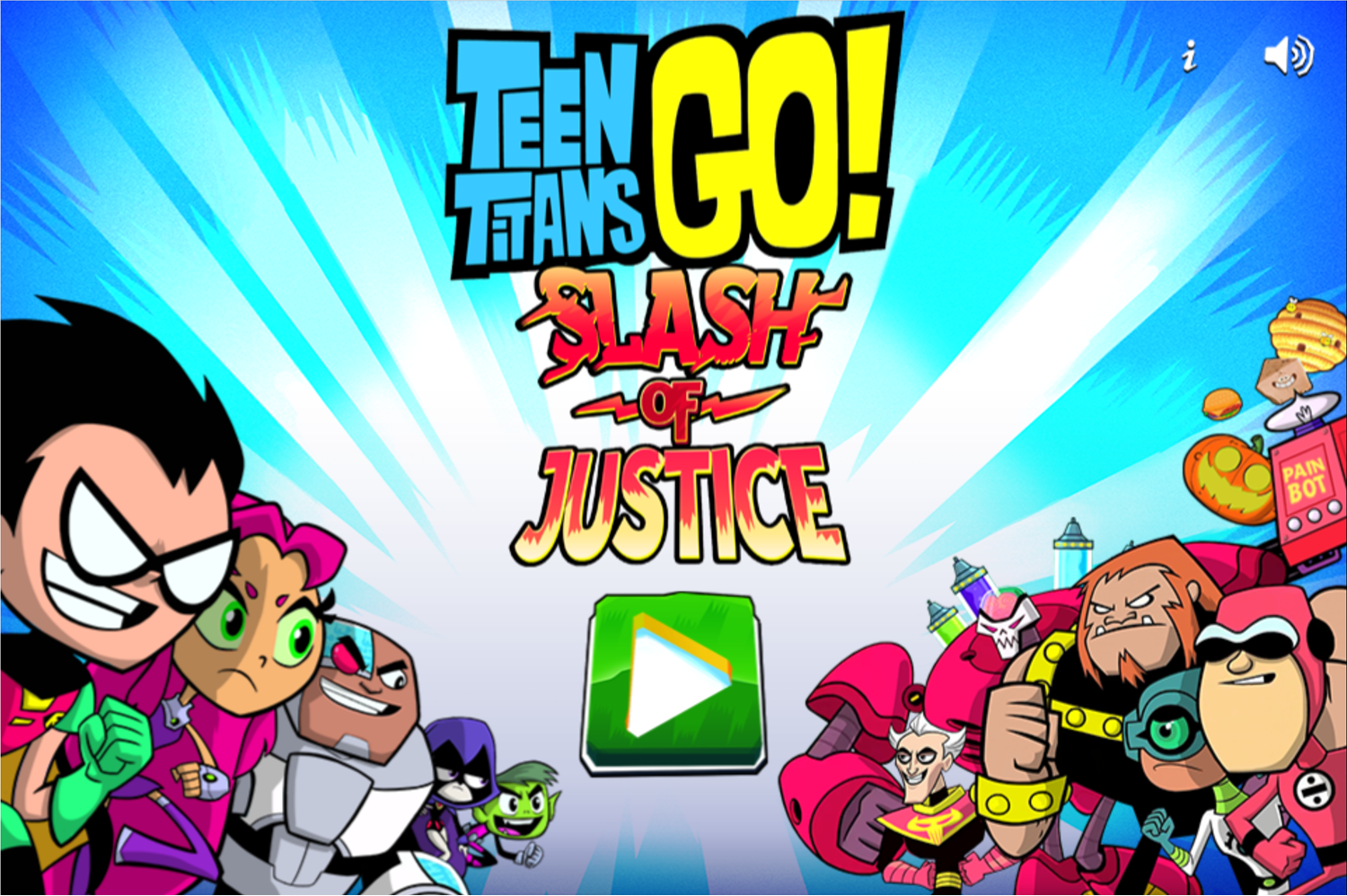 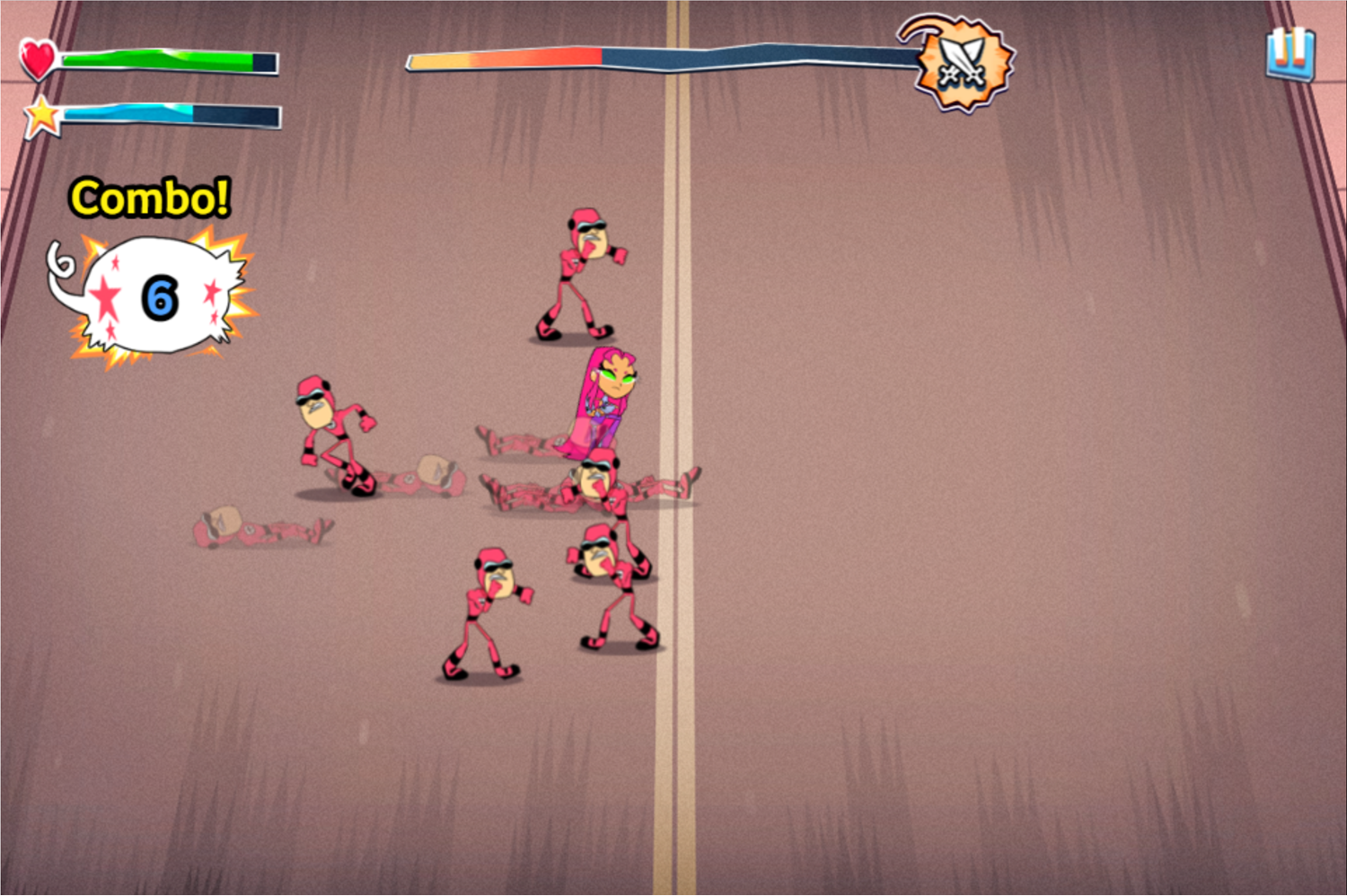 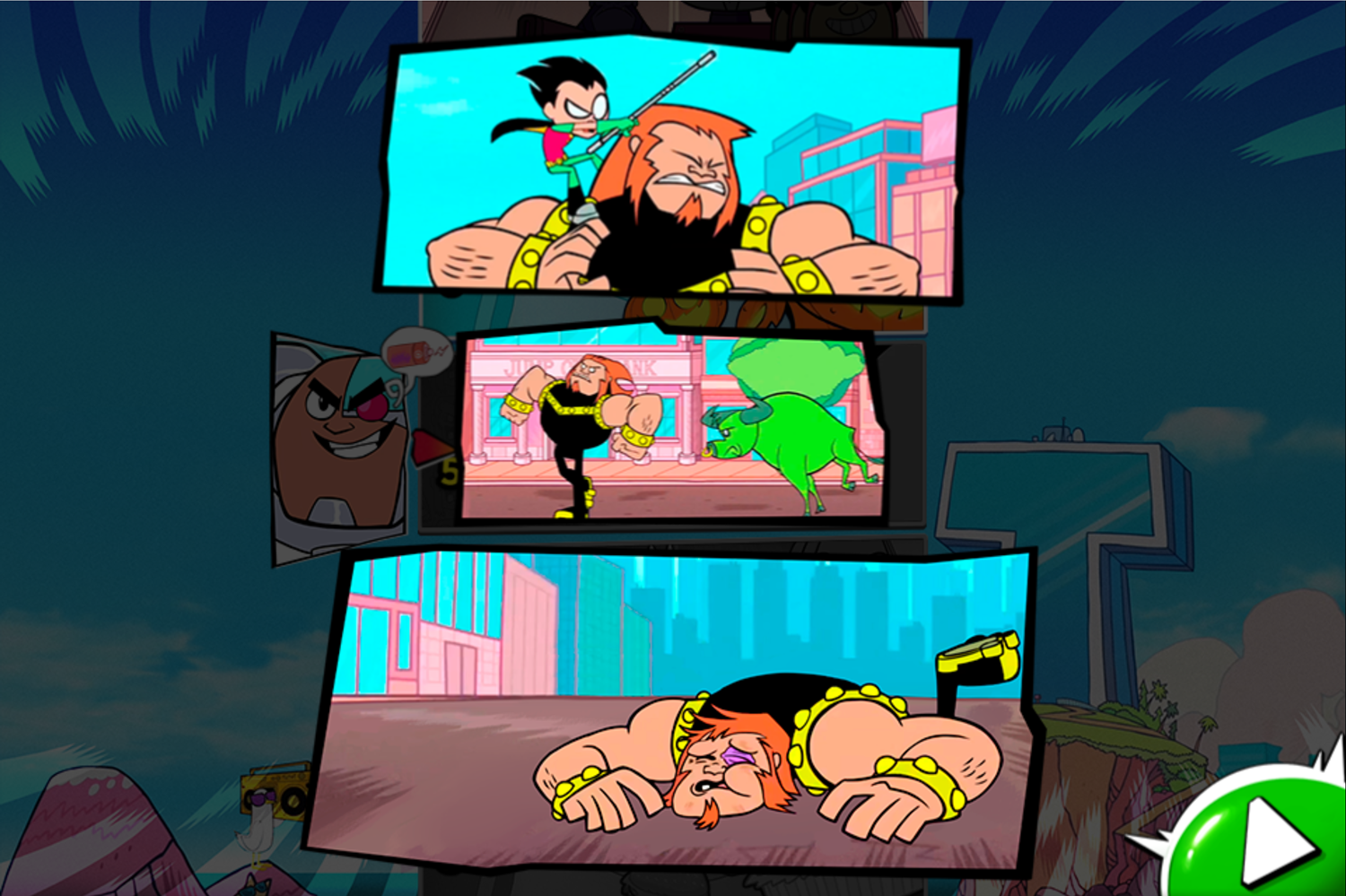 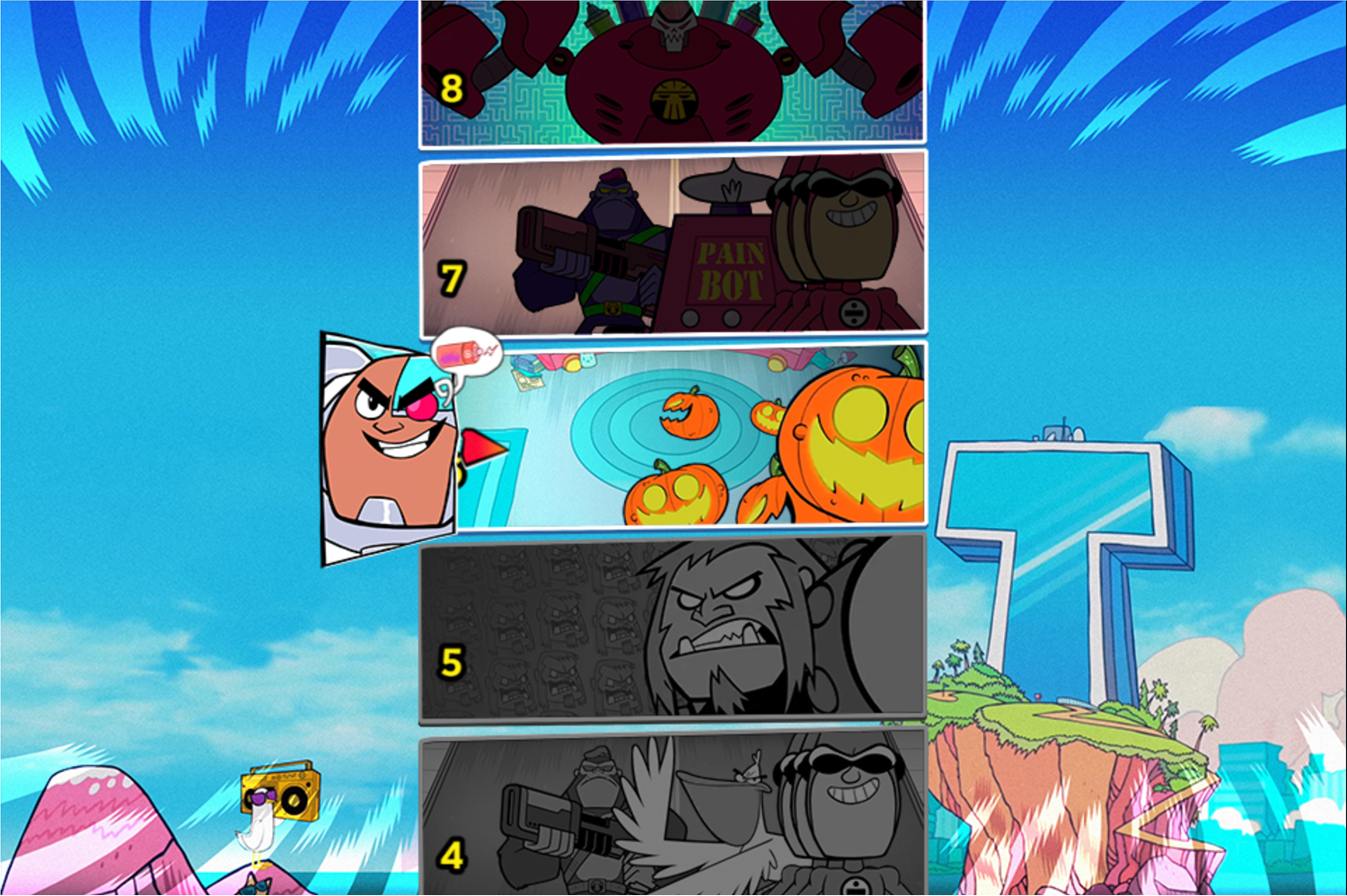 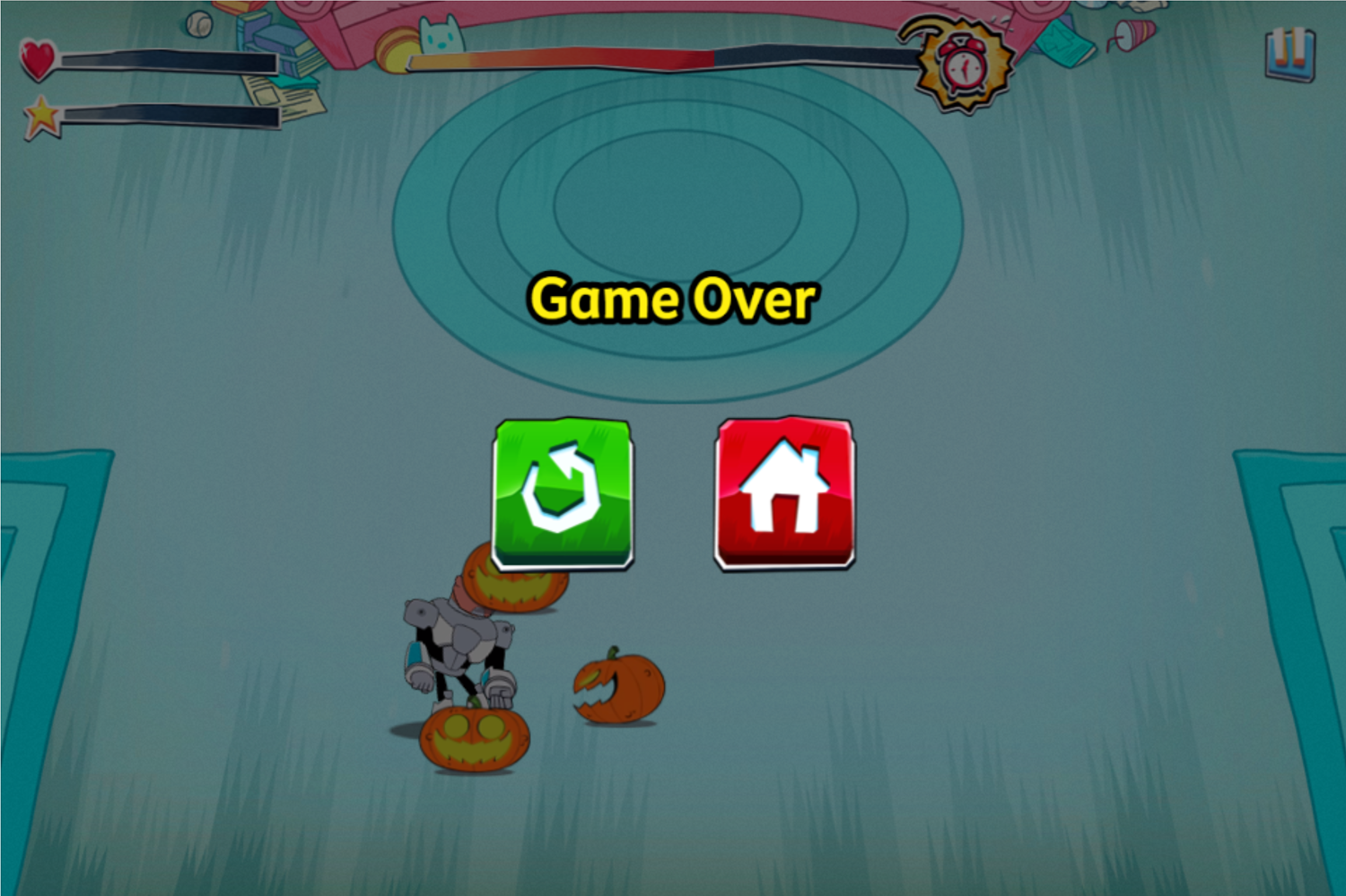 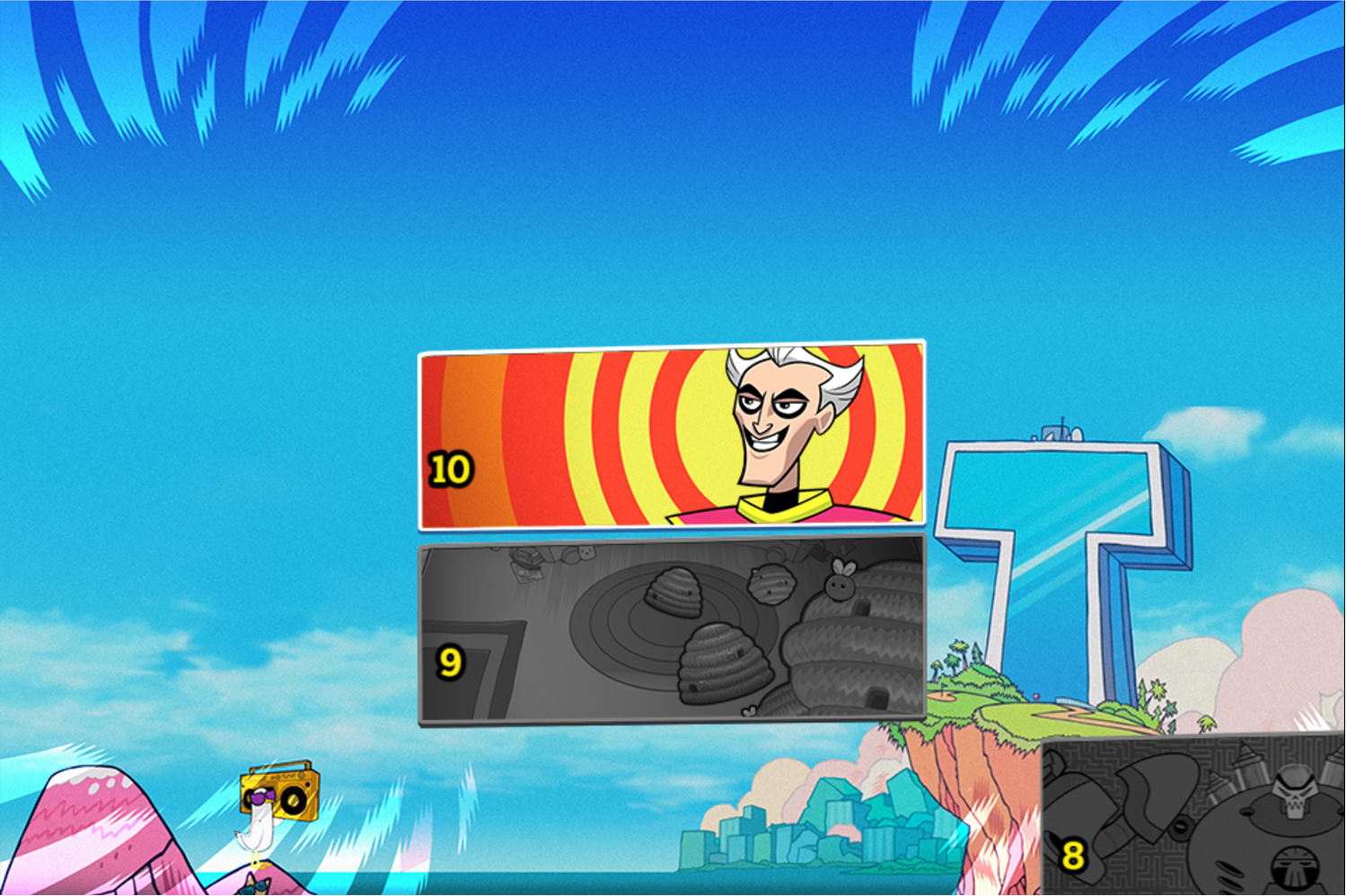 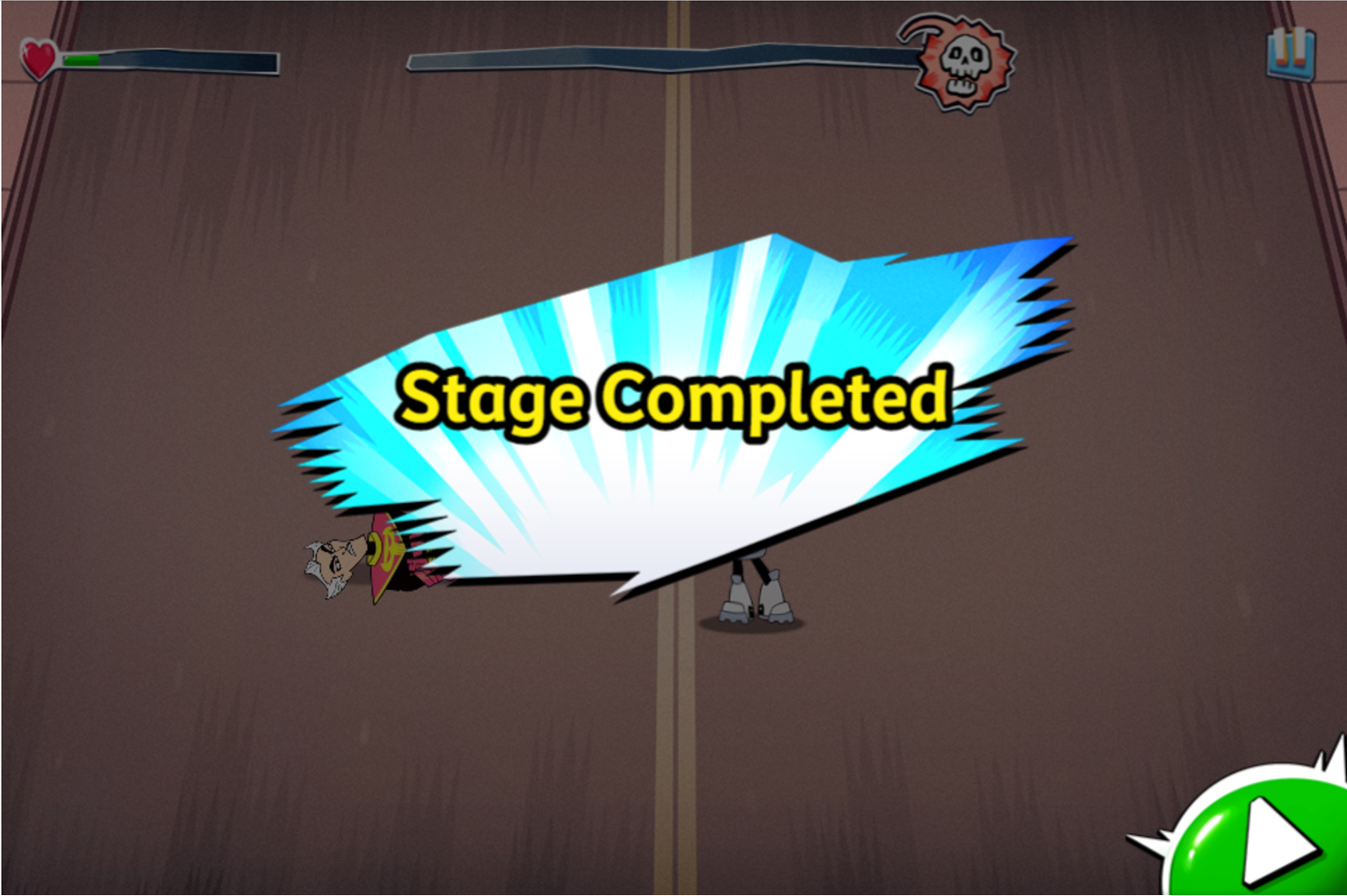 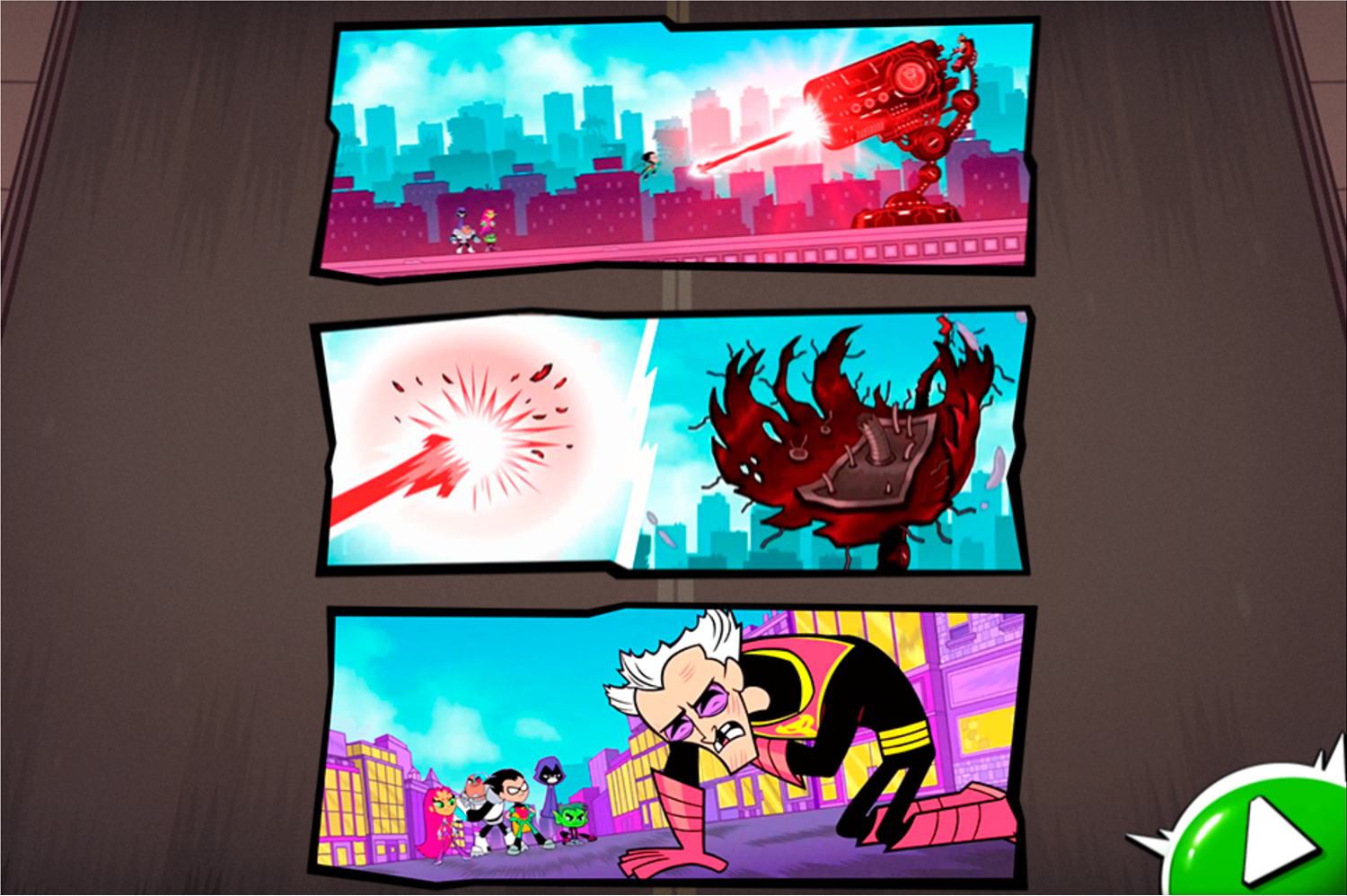 This game was published in these categories: Fighting, Tap, Teen Titans Go. You can visit any of them to select other fun games to play.