Pizza Quest is a fun and challenging online fighting game where the Teenage Mutant Ninja Turtles battle enemies in round after round of combat. Power-up with special skills to both attack and defend.

Kids and adults can play this online TMNT roll playing battle game by clicking in the window below.

Fight through waves of enemies and power up your turtles to defeat more powerful enemies. 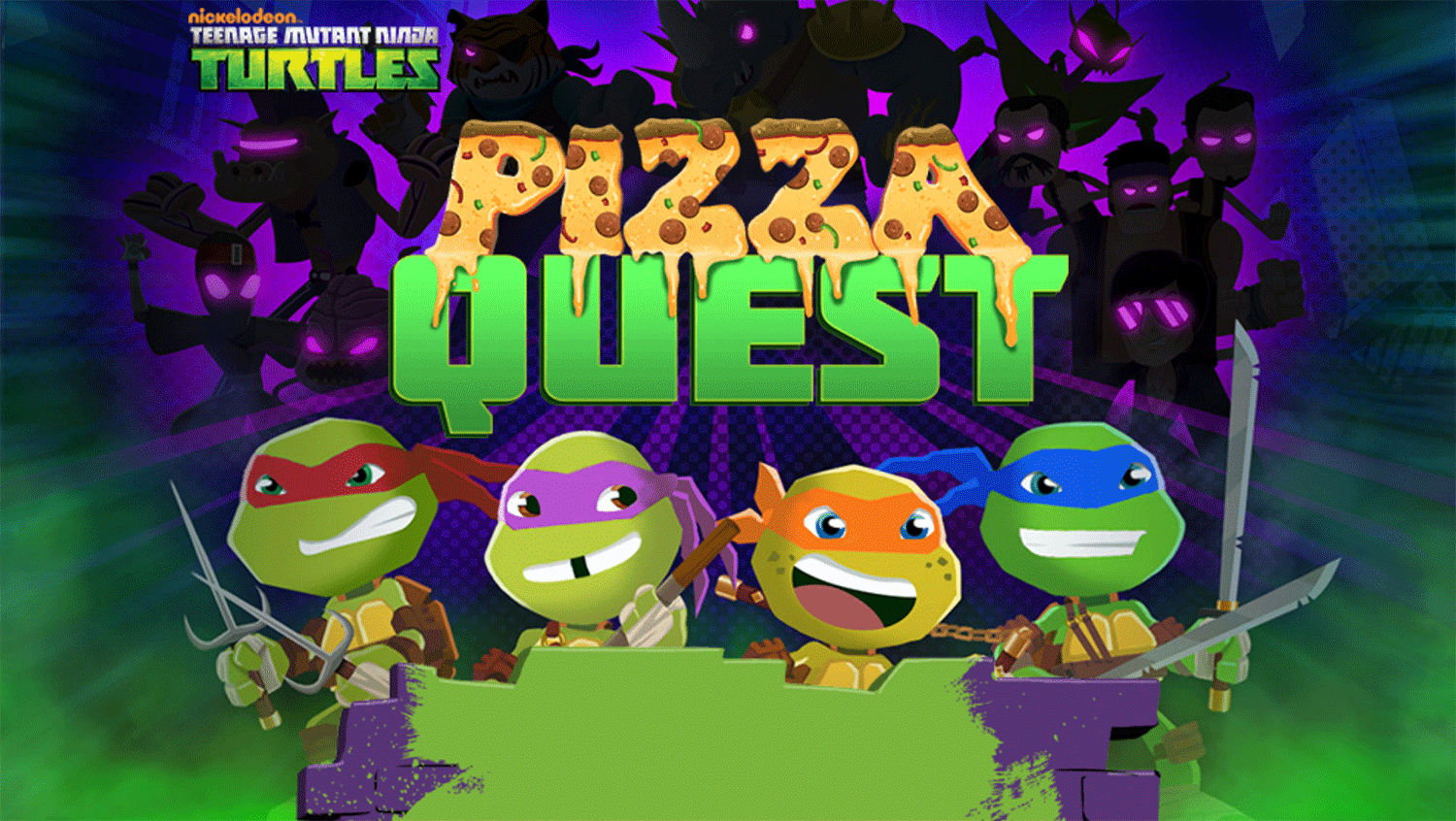 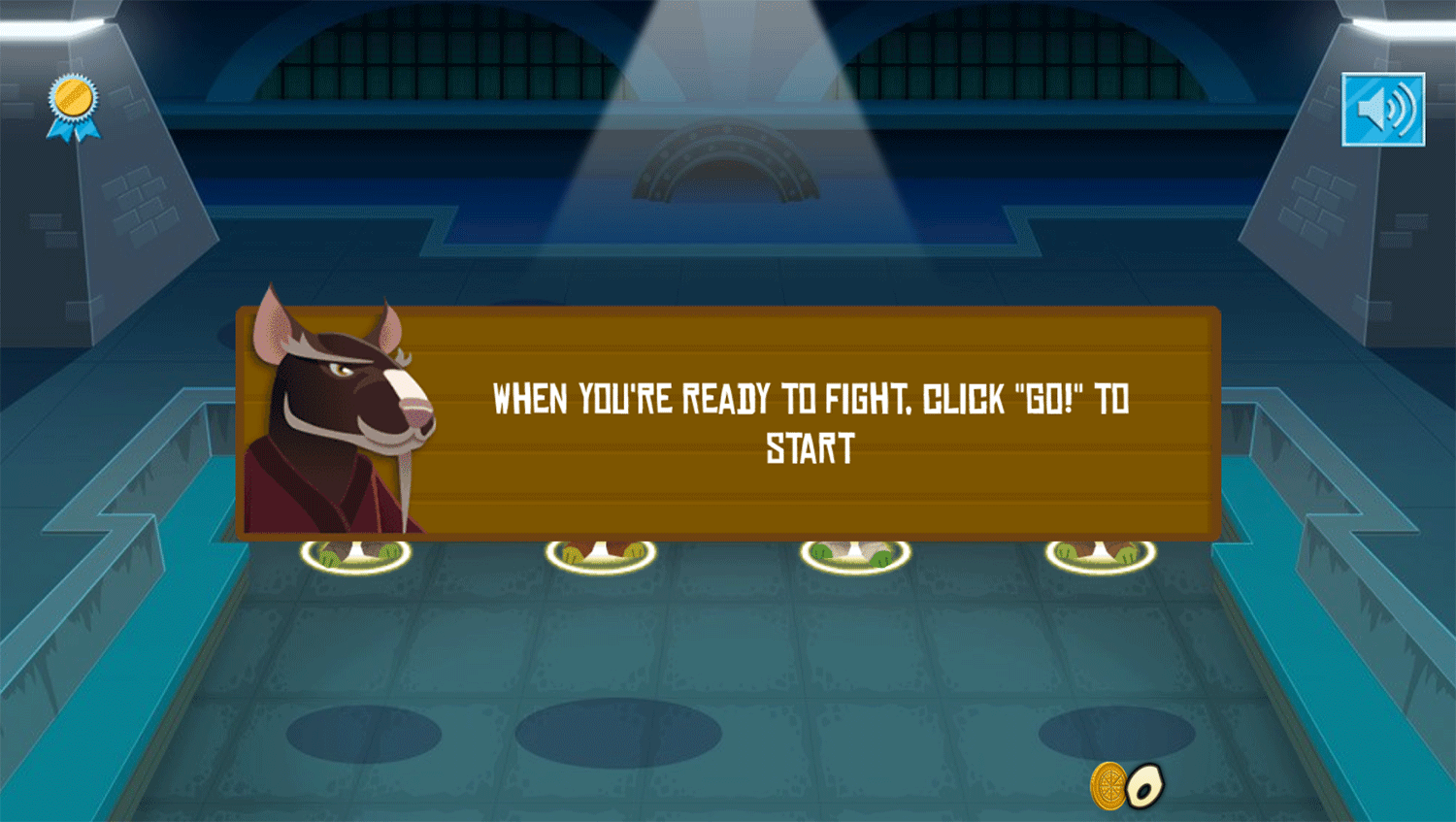 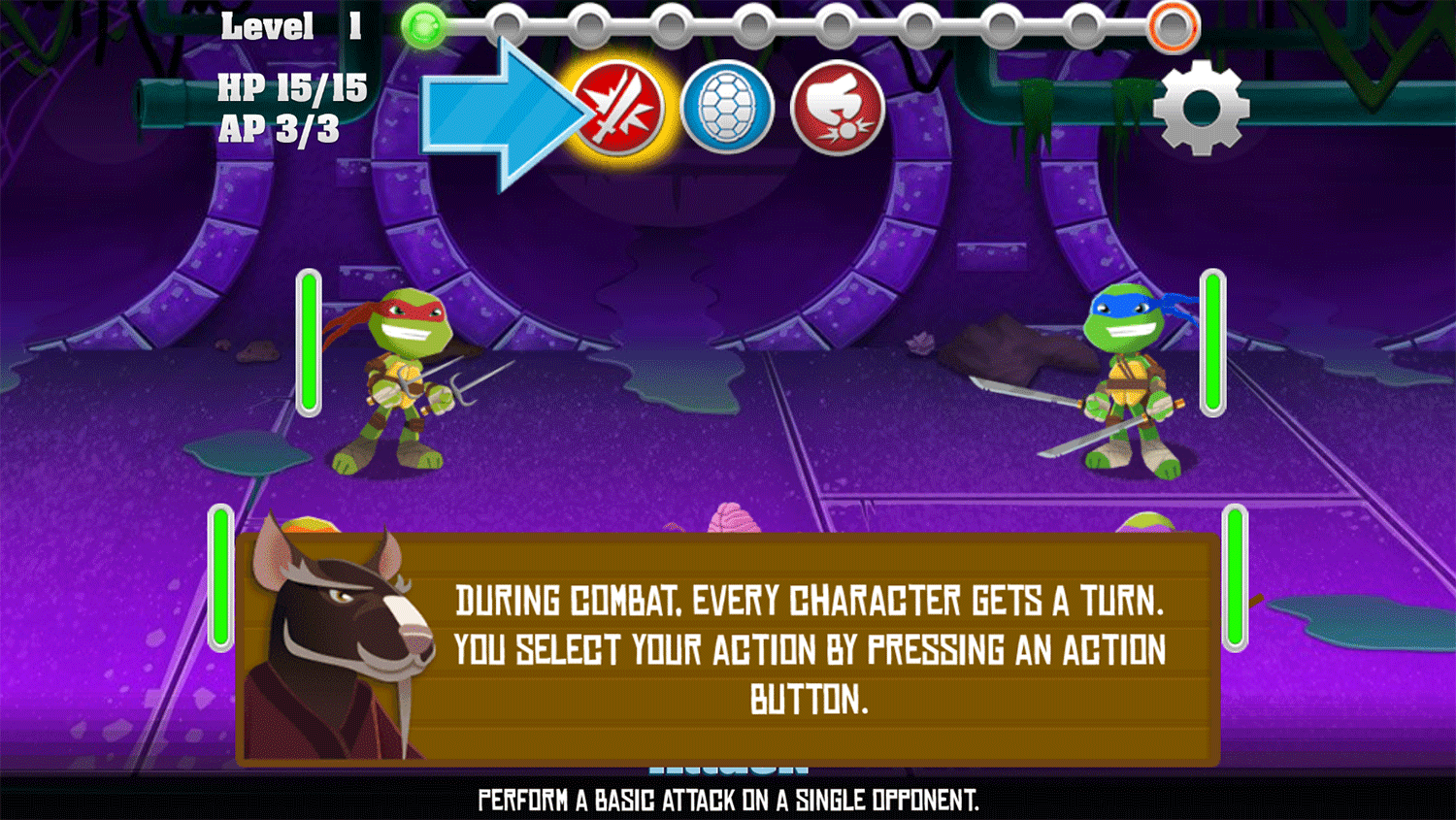 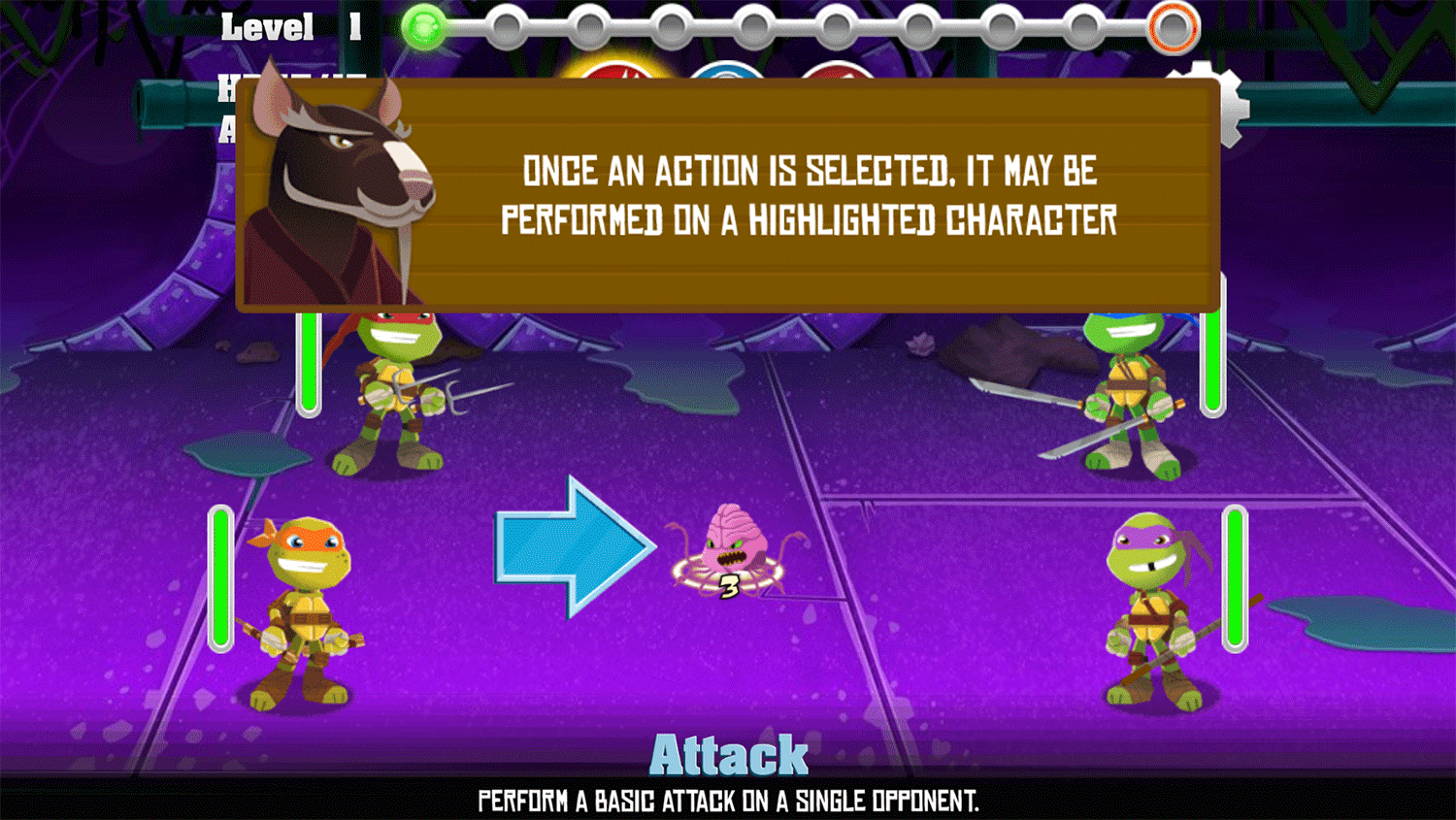 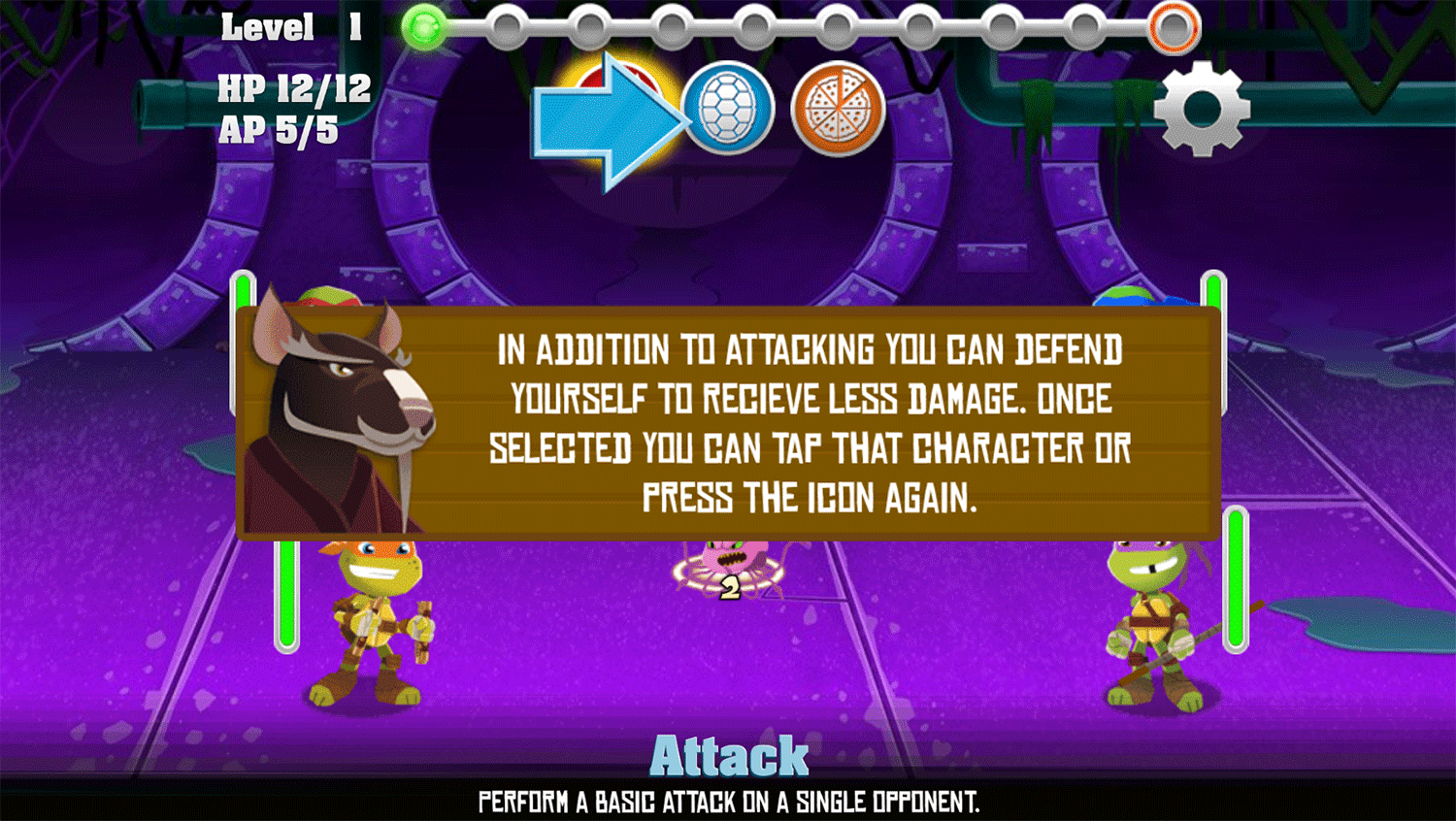 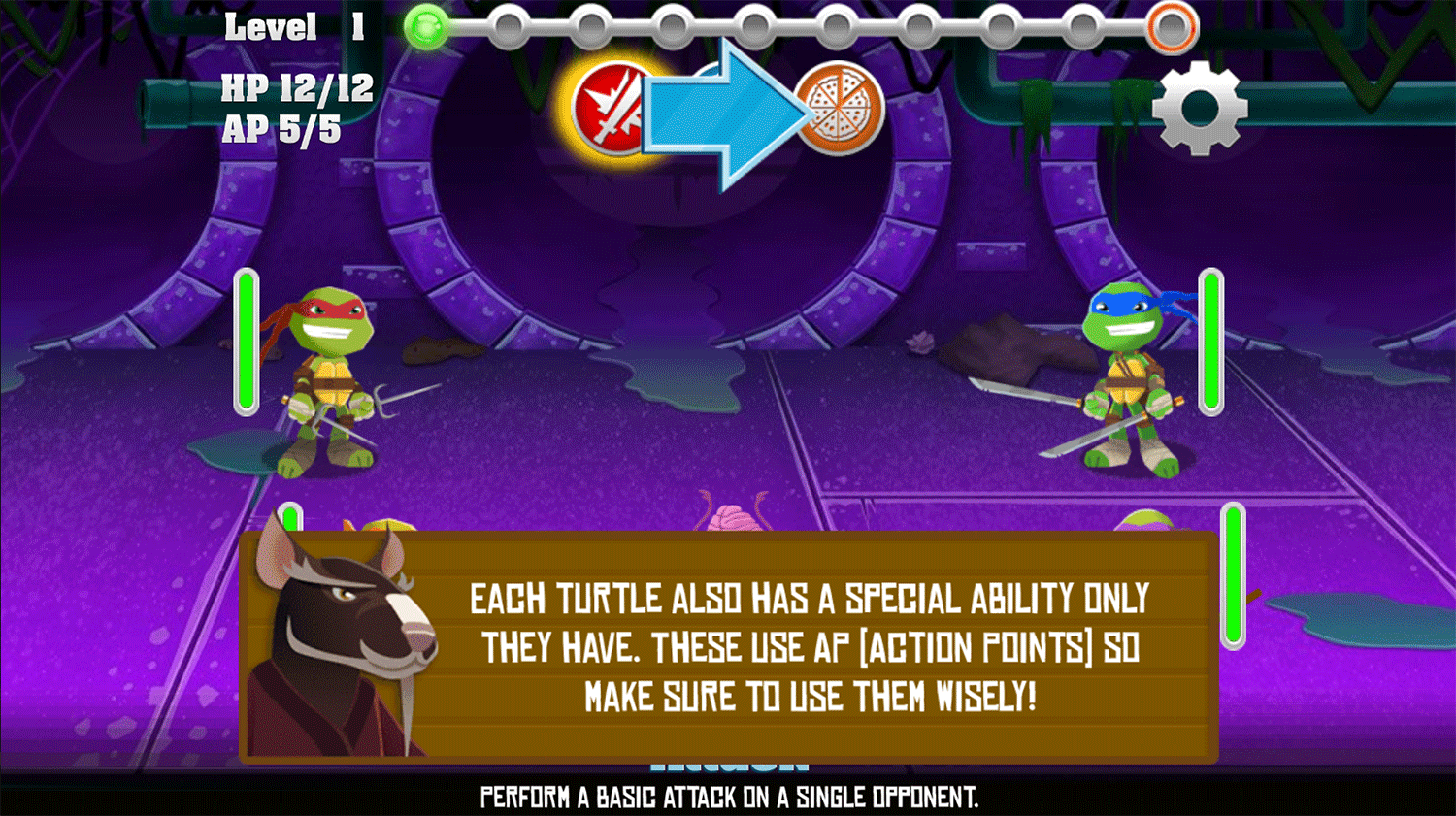 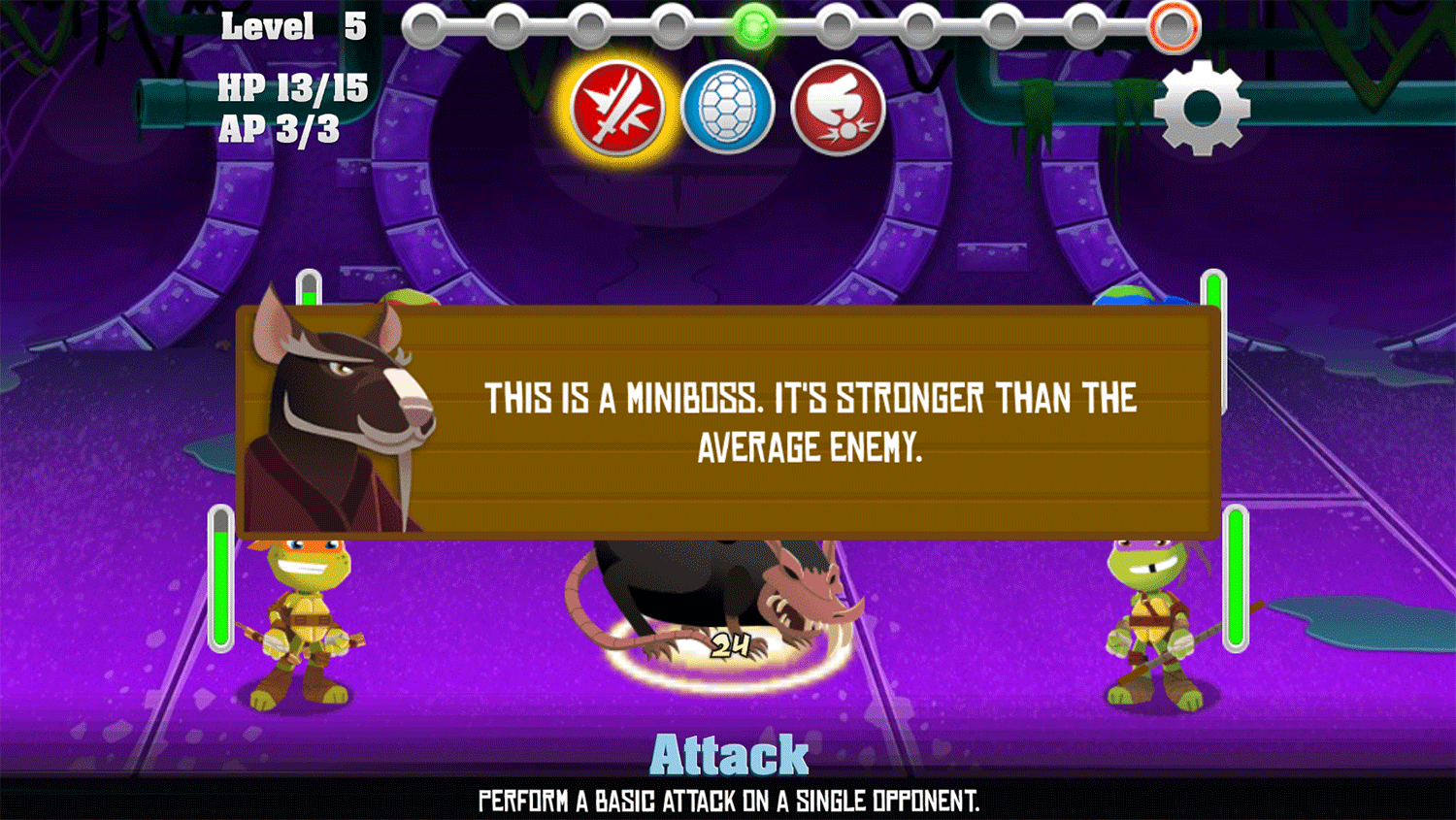 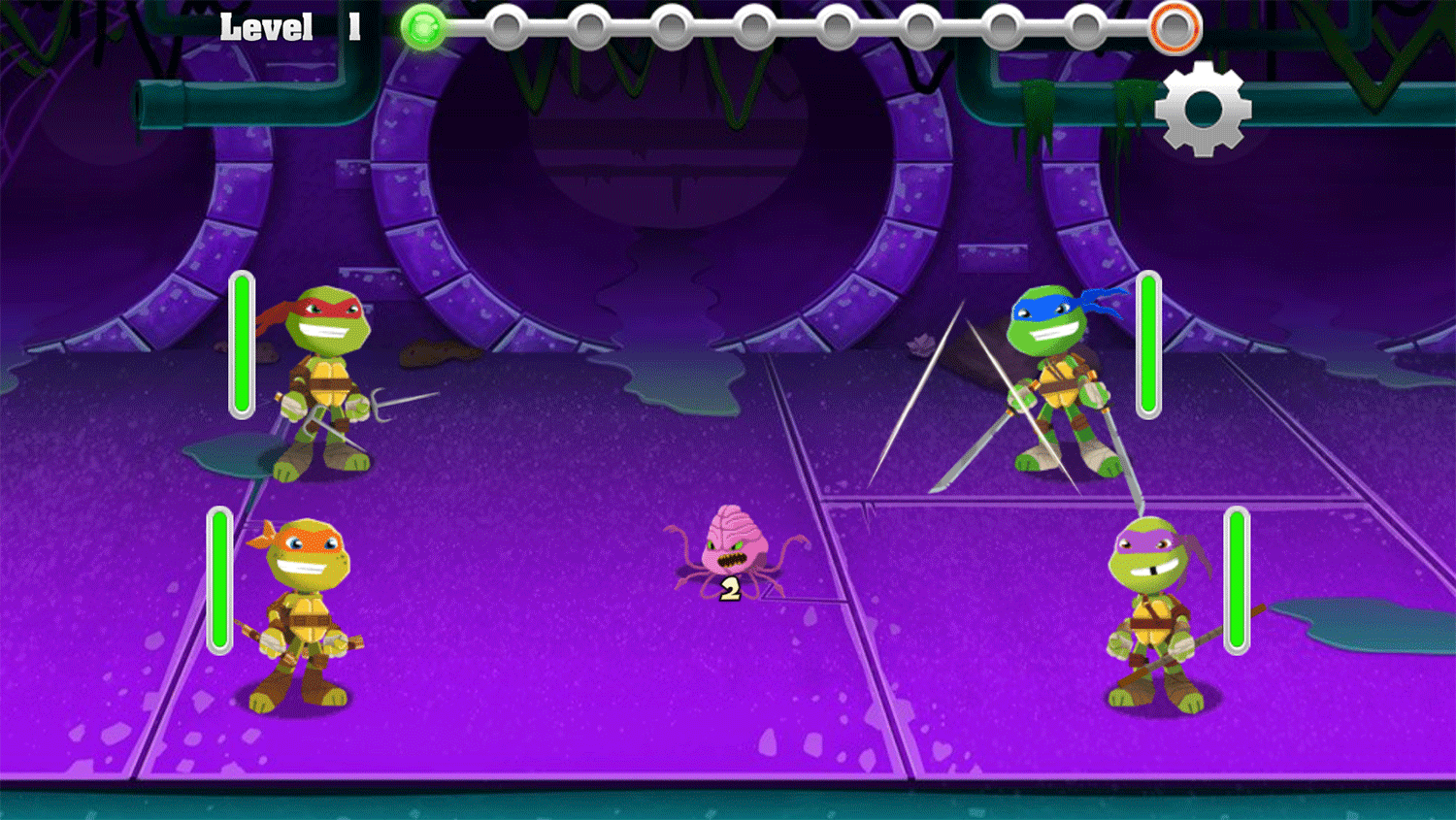 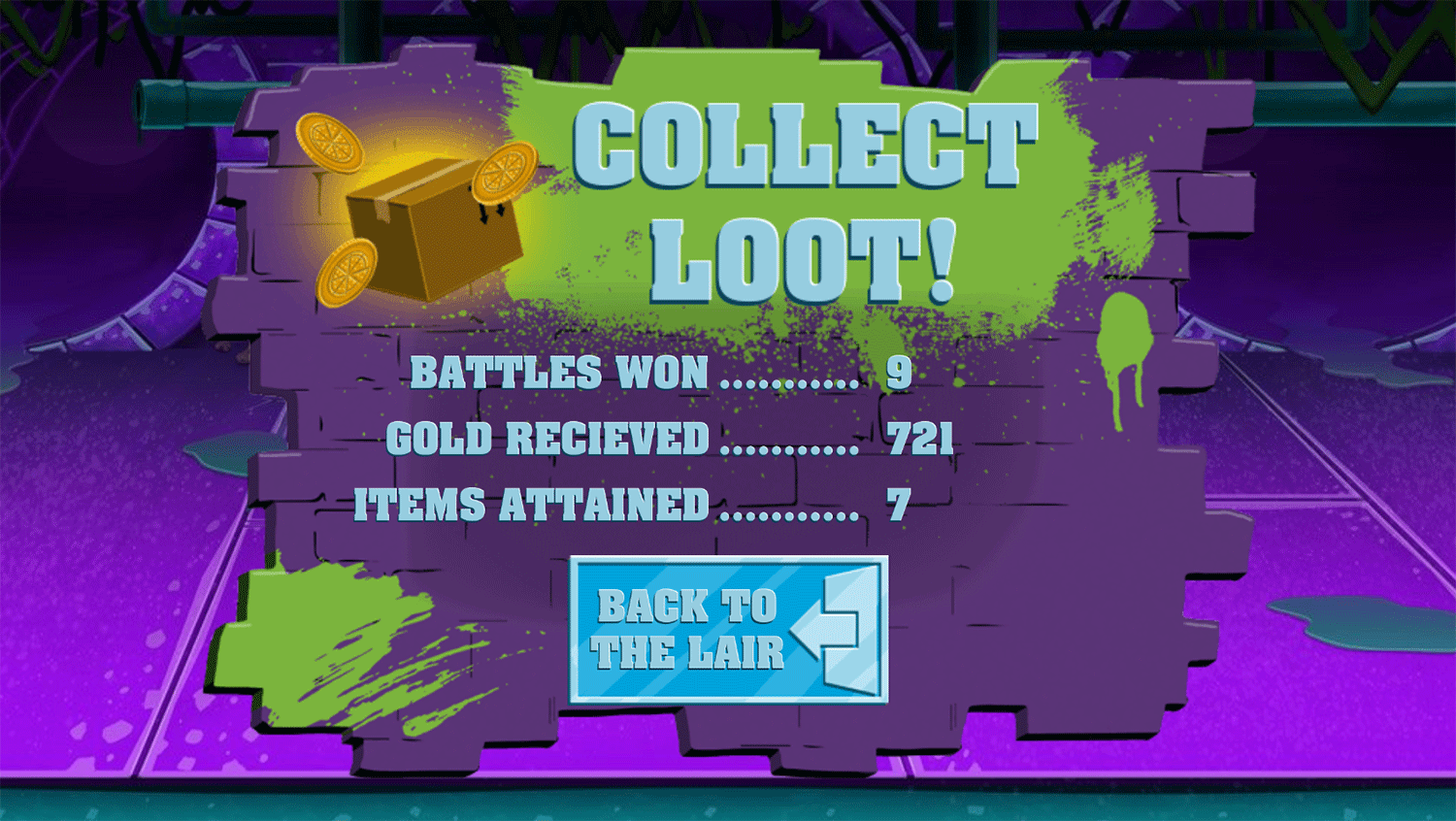 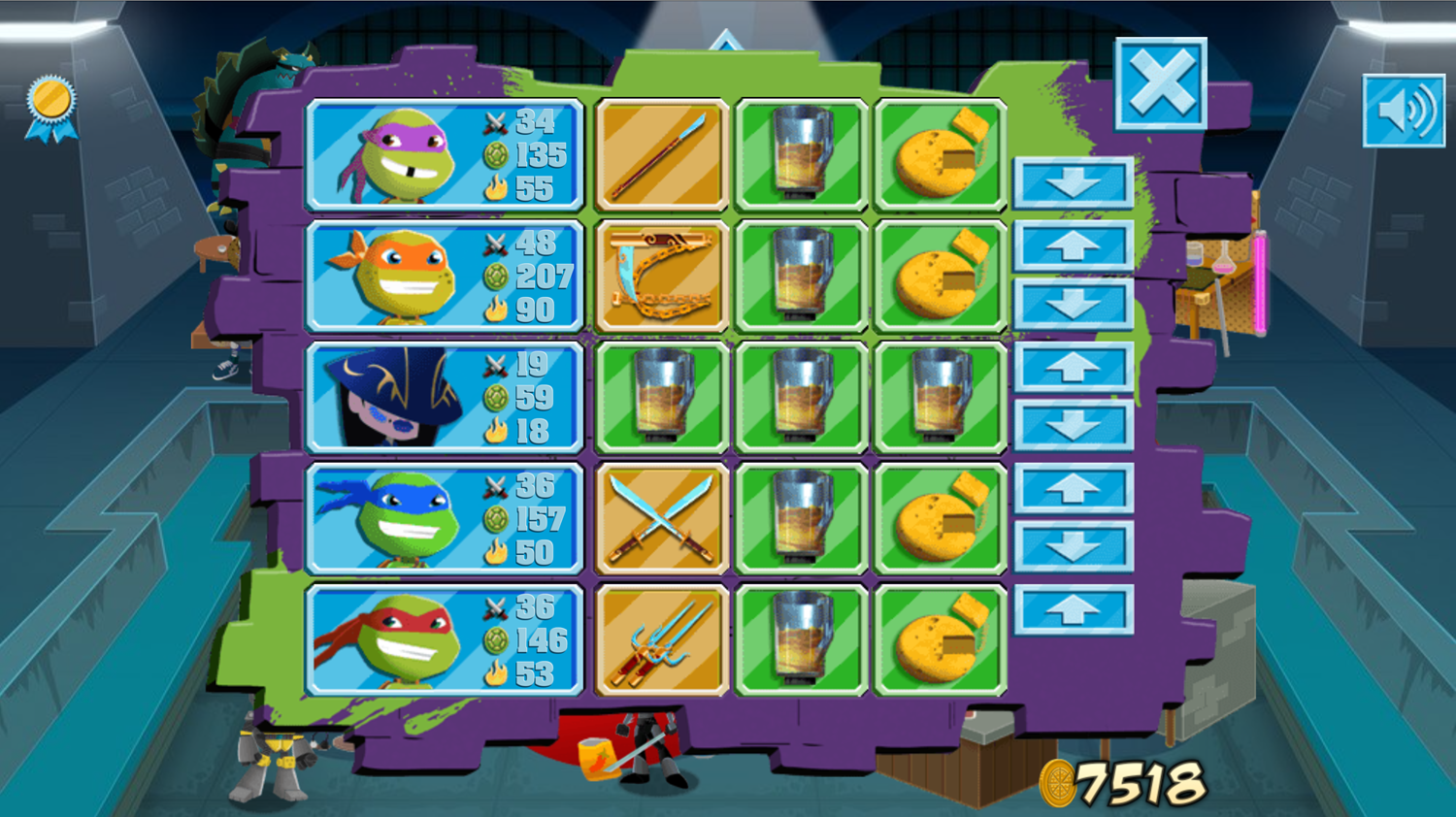 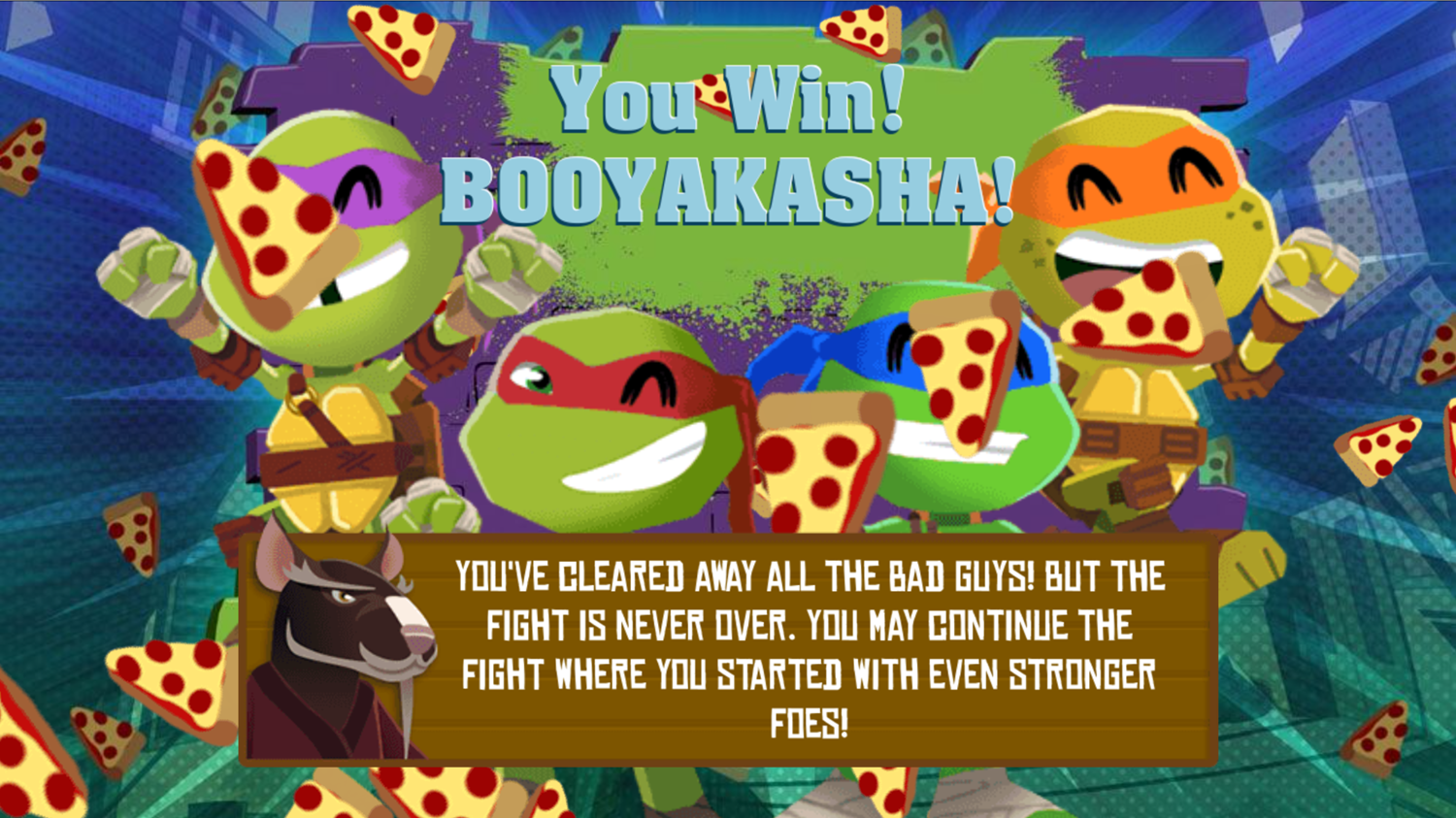 This game was published in these categories: RPG, TMNT. You can visit any of them to select other fun games to play.